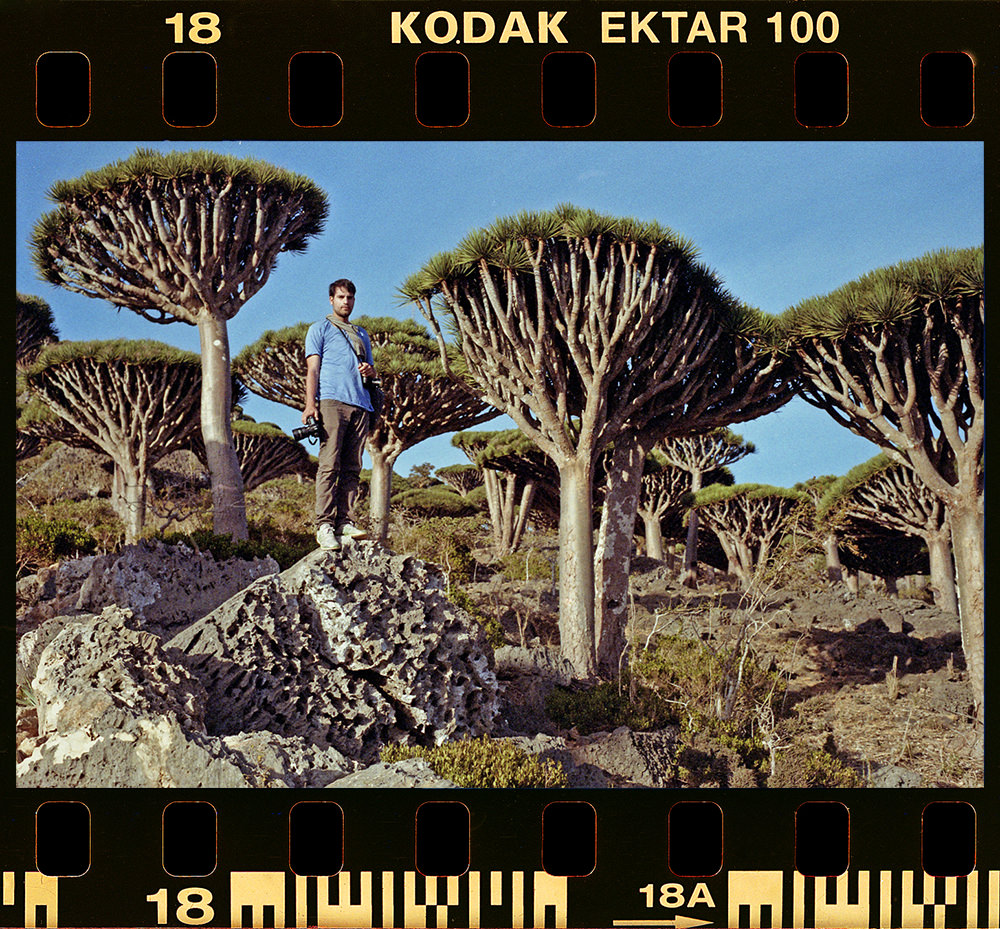 ‘Born in West Germany in 1987, Patrik Wallner is a Hungarian adventure travel filmmaker who specializes in creating innovative professional skateboarding videos that give viewers a very different take on places and societies that are most often not cast in a favorable light. Patrik is constantly pushing the envelope with each new journey he plots. His interest in camera work began during his adolescence in suburban New York where the lens revealed itself as a window out into the wider world.

Patrik’s films involve locales not traditionally associated with the professional skate world from North Korea to Myanmar, from Uzbekistan to Iran. While the bulk of polished professional skateboarding manifests itself amongst the well-worn paths of Los Angeles’s schoolyards and Barcelona’s public spaces, his employs the streetscapes obscure cities like Sochi and Pyongyang as the norm. His fascination with exploring every corner of Eurasia is a driving factor in his creative process whereby skateboarding is a vehicle to explore and construct narratives that break down barriers so often entrenched in the collective imagination. In addition to being an award-winning videographer, he also respects the roots of modern image making embodied by analog photography. Through this fading non-digital art form which becomes ever more rarefied with each passing year, Patrik maintains a lucid eye for human expression so thoroughly evident in his digital films.

As an early adaptor to the vast urban potential of a hyper industrializing eastern China, Patrik has always scouted out new geographies well before advancing trends transformed them into de rigueur filming locations for others. His films, under the label Visualtraveling, are much more than elegant camera work and innovative editing synched to indigenous soundtracks. For they are also often complex logistical projects involving the navigation of byzantine visa regimes, assembling a cast of individualistic riders from around the world with widely varying passport requirements, researching land border crossings and combing over less than reliable train timetables. And the most important element of all? An imagination not bound by self-imposed limits.’