Rather swim in sulfur than enter Burj 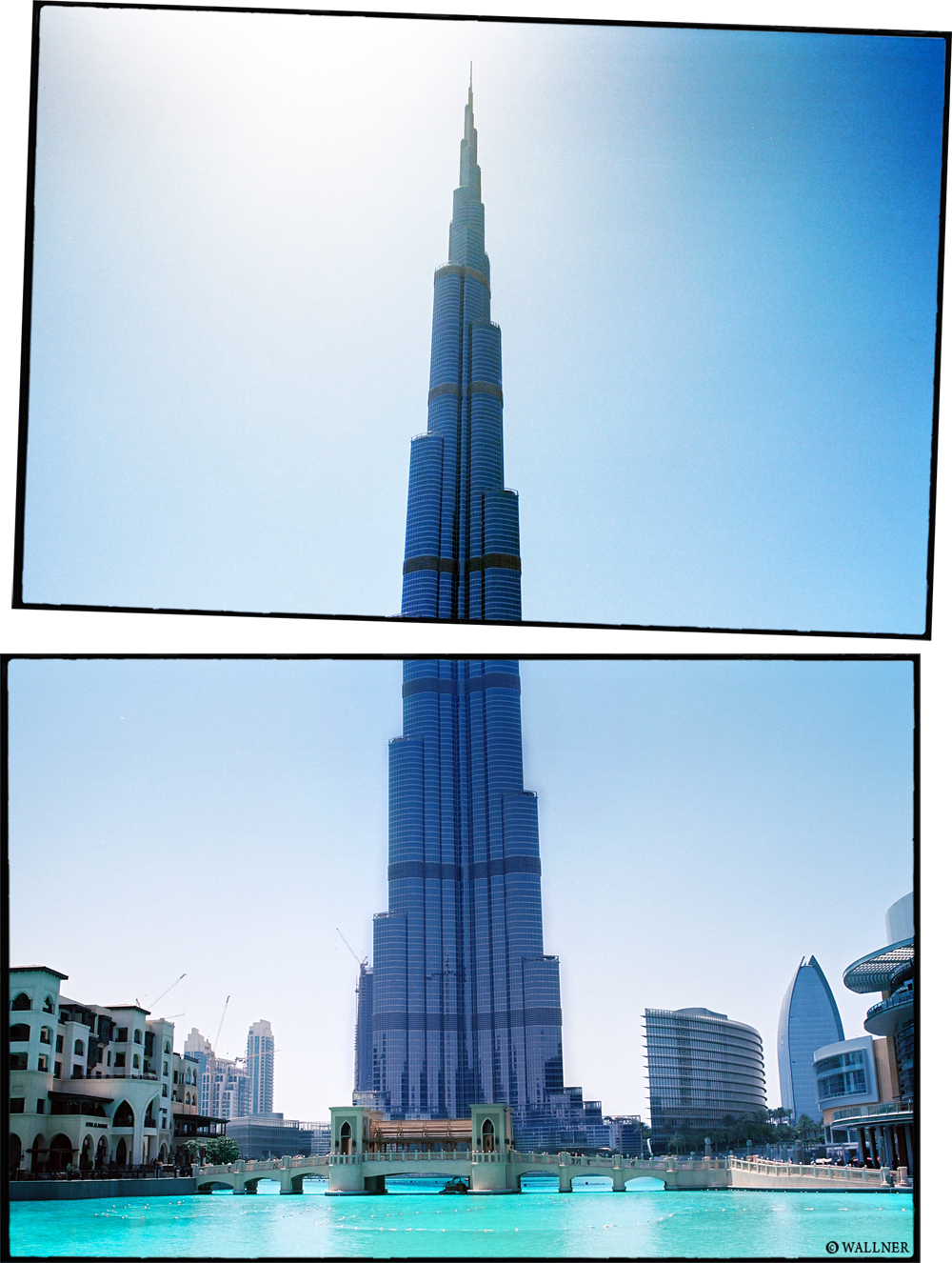 The Burj Khalifa has erected and is taking the trophy for categories such as obviously the tallest building in the world, but also tallest structure (828 meters), highest number of stories & occupied floors (160 floors), longest elevator travel distance and probably also the most expensive cover charge to enter a building (around 100 USD). 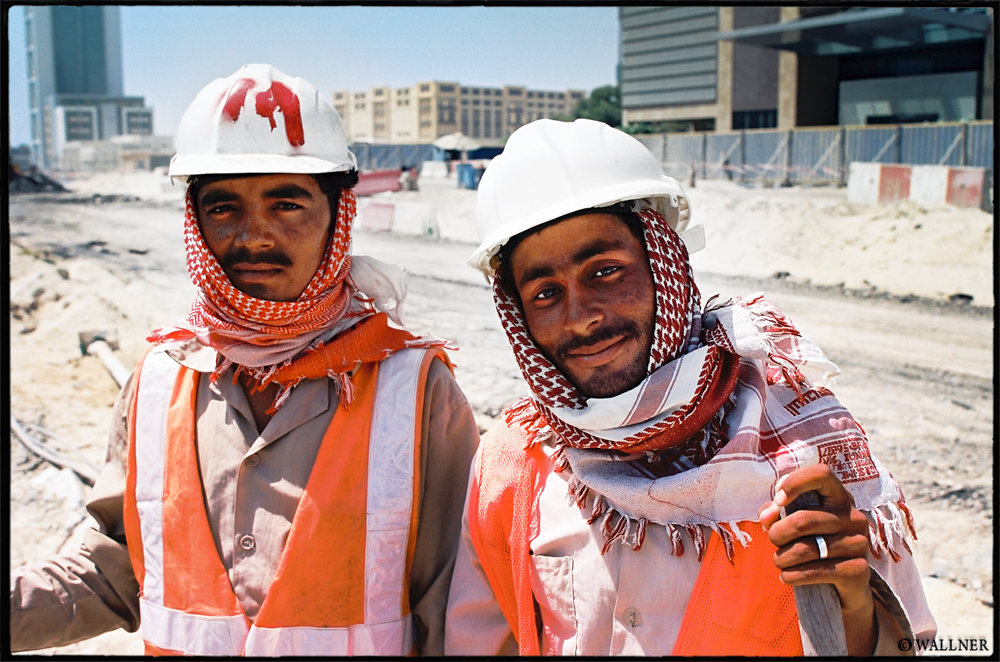 To complete the Burj Khalifa the need of 22 million hours of man power was needed. Probably not even one fraction of a percent of those hours was completed by a local born Arab from the Emirates. From 2004 since the beginning of the construction, manual labor from Bangladesh and Pakistan were needed in great measures. While these men decided themselves to leave their homes and family to work and save up money in a more wealthier nation within the Arab World, the only problem is the conditions these poor men have to live and work through each day. According to a study, more than 1/4 of these workers suffer through depression and suicide thoughts because of physical illness, earning less than 1000 UAE dirhams (272 USD) per month and for working more than 8 hours per day. In my opinion these numbers are not justifiable if you take in consideration that these workers make up 80% of the local population. 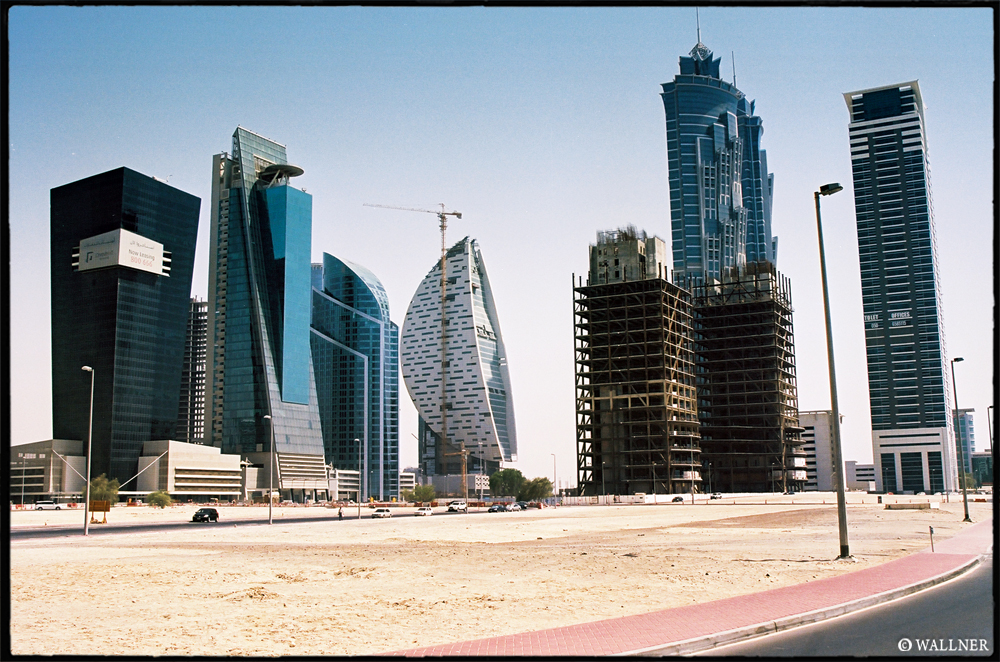 After a week in dry Afghanistan, we were itching for a drink and a modern society. While everyone’s flight back home connected through Dubai, we all spend a couple days within the Emirates to film the interviews for the documentary, go for a swim, relax and watch European football. Thank you Brad and Cristina for letting us all crash at your place.

After completing such an extensive journey through the Eurasian peninsula there is nothing better than returning to ones birthplace & see family. This is the view at the Neckar in the University city of Tübingen in the south of Germany.

My month in Germany mainly consisted of editing the ‘Killing Season‘, going for long walks with my father and of course watch the European Football Championships where Spain took another win and is leading with three titles. 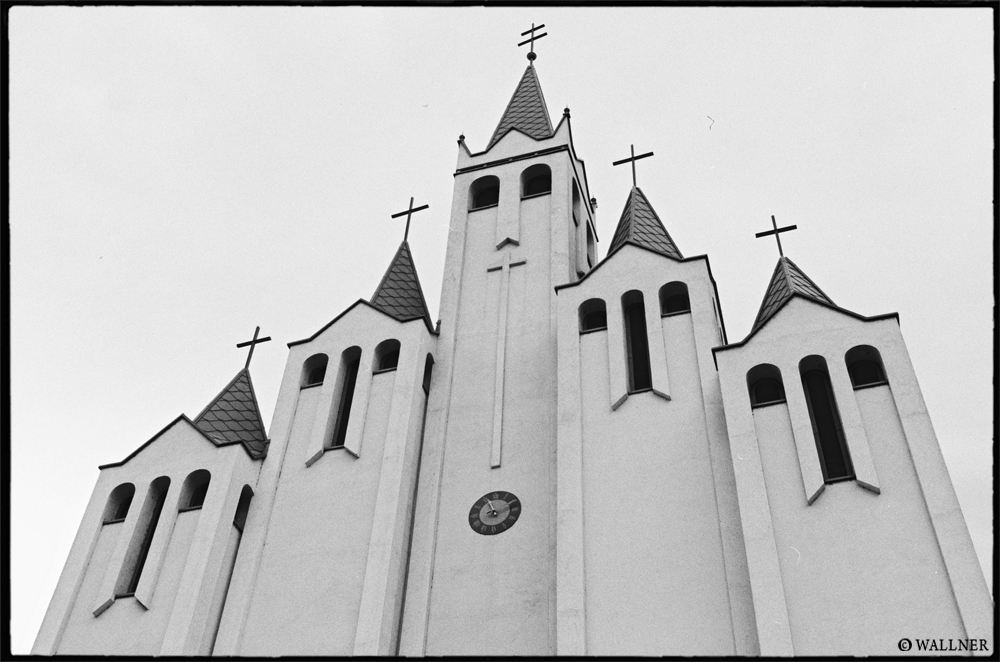 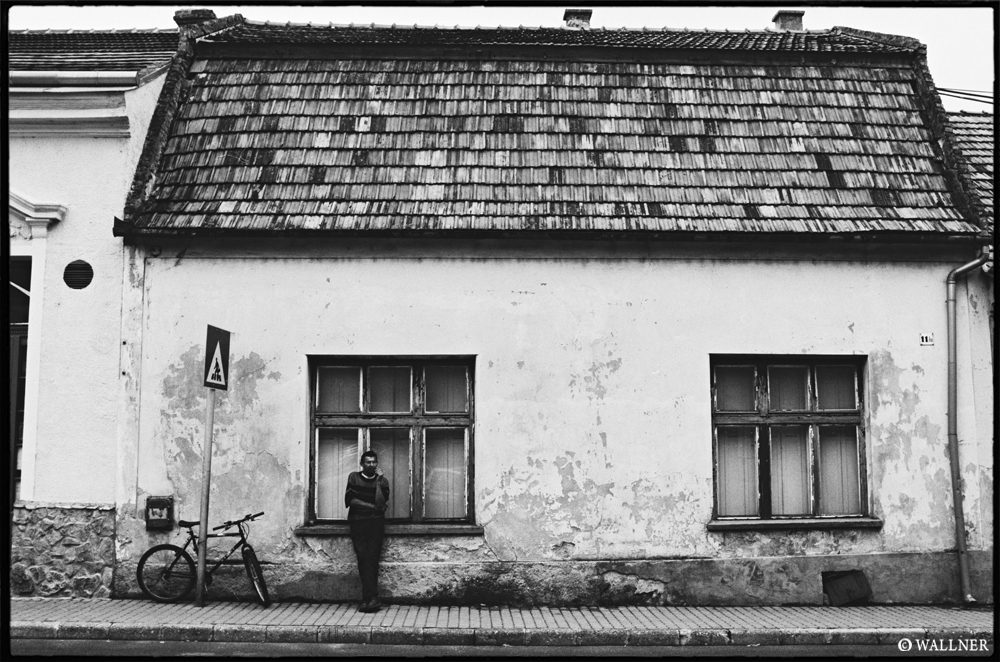 My Family and I went for a swim in sulfur at the second largest thermal lake in the world which is located only a couple hours outside of Budapest. 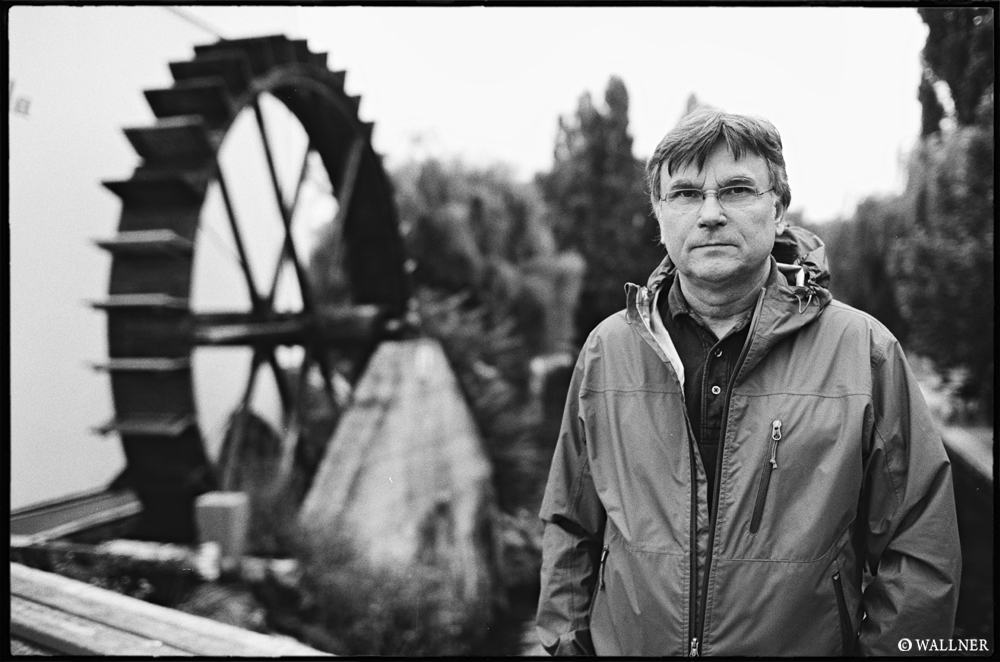 I am trying to help out my dad refurbish my grandmother’s house in a small village north of Budapest for a couple years now. Since both of us don’t live out there it takes time. So far we did a great at destroying walls and ripping out the old kitchen, but somehow didn’t quite manage to fix the this summer. Next summer Dad! 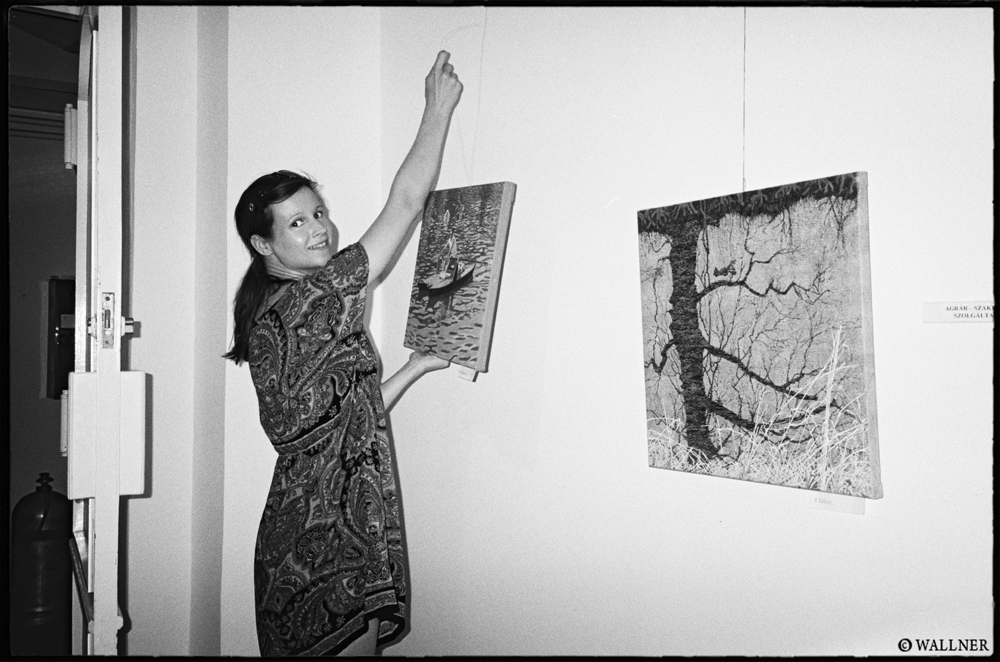 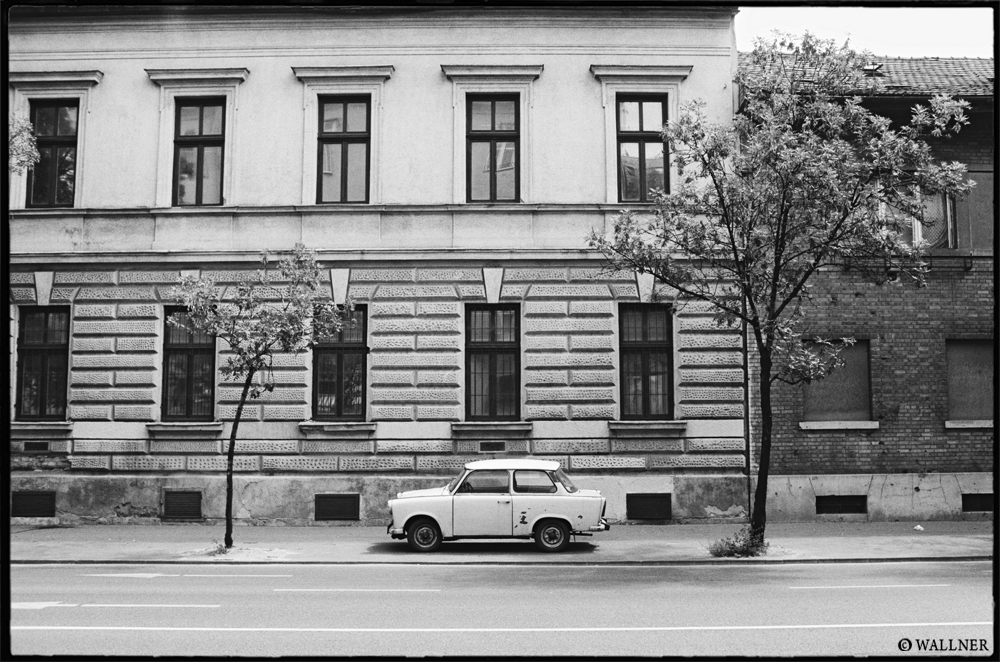 The East German car, the Trabant is still quite active in Hungary. If treated well, they can last up to 28 years.

Sometimes it feels like going back in time when being in Hungary. Especially when walking through a movie set.

Snobby actors sighting on the way to the chinese embassy.