Take a nap anywhere in Xi’an 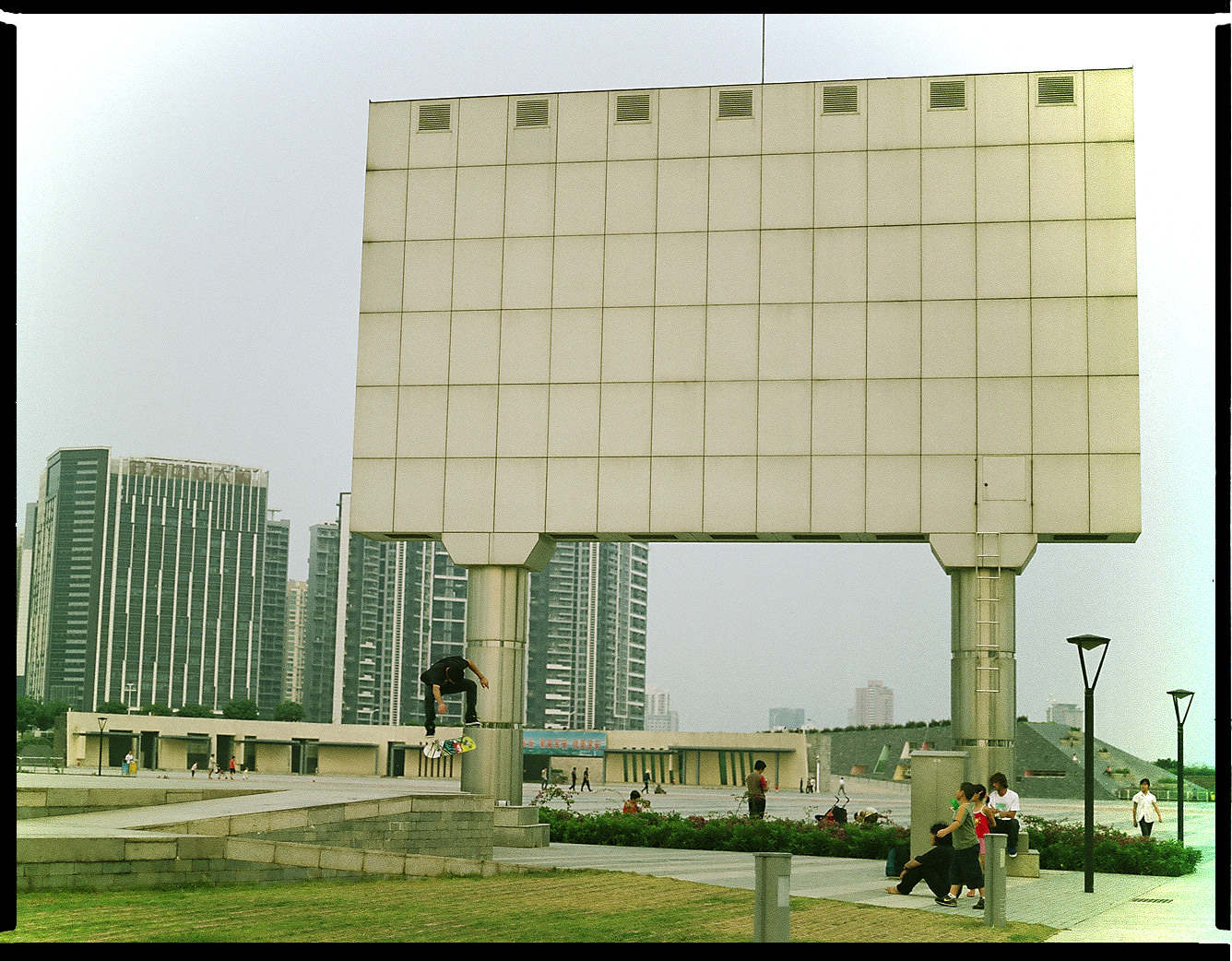 Quiksilver Europe came over to Shenzhen and Macau for an annual China trip. Brian Smith from Shanghai came over aswell and skated the kicker in Bo’an! 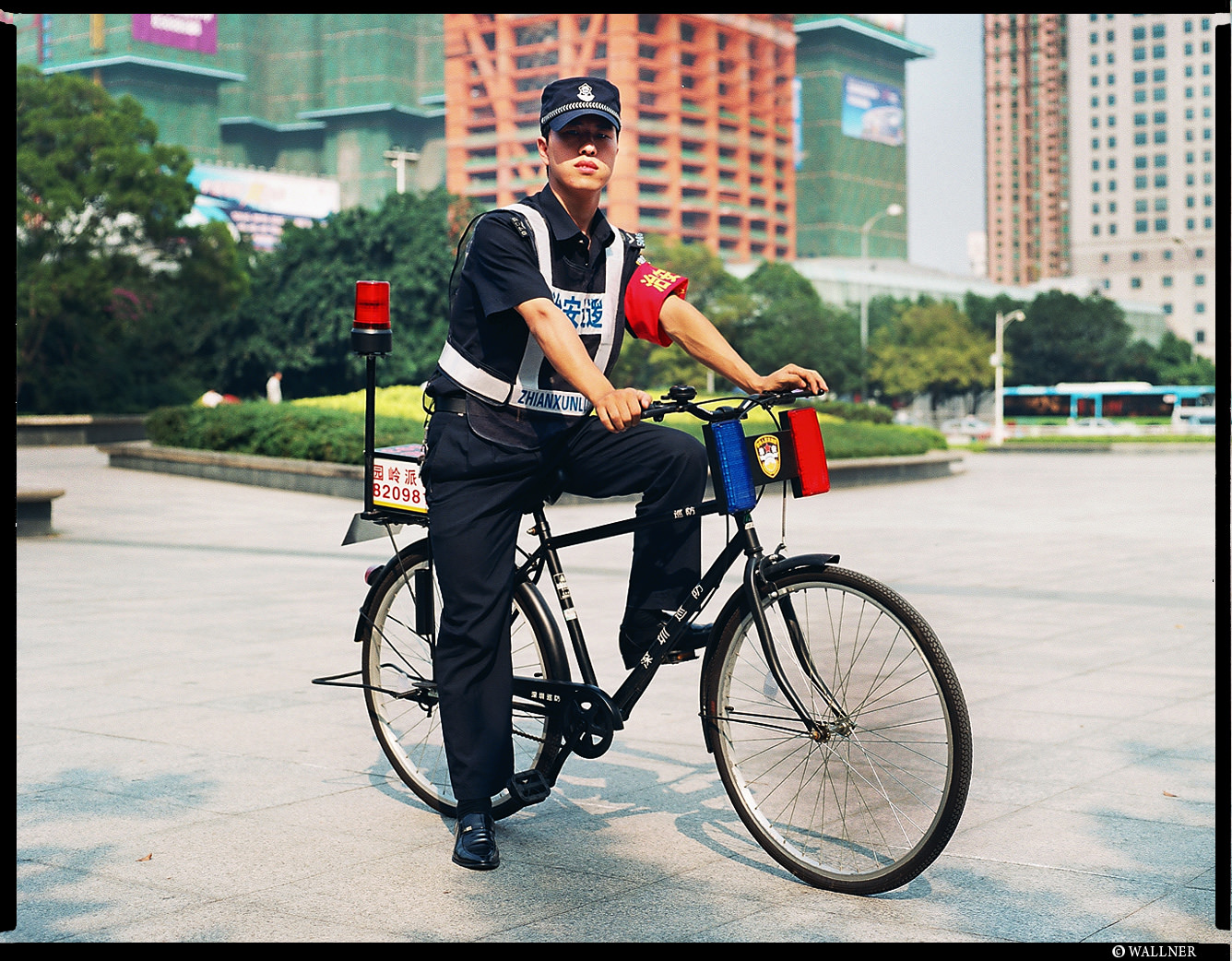 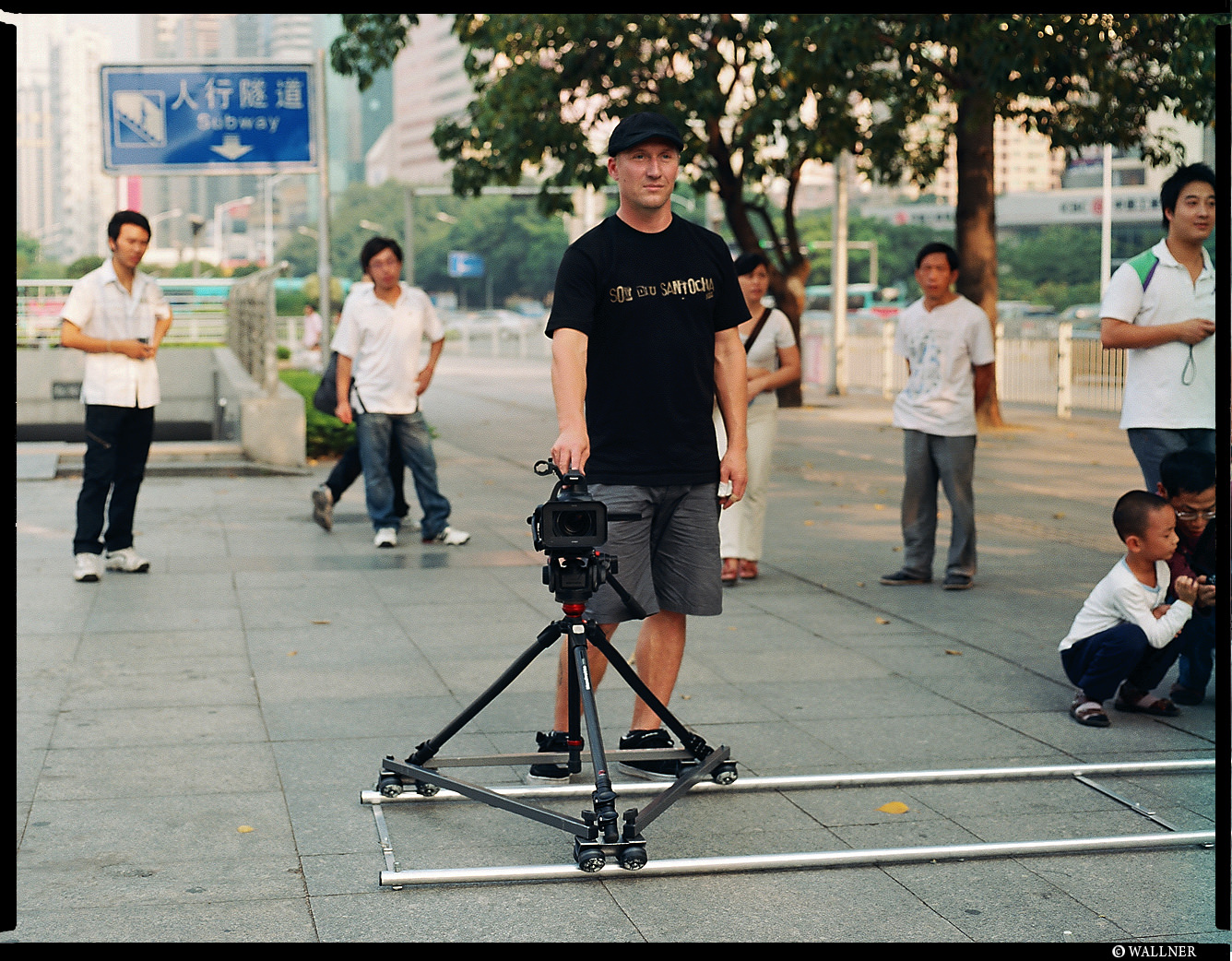 Tommy, Quiksilver team manager is multitasking, besides managing the team, he is getting second angles! 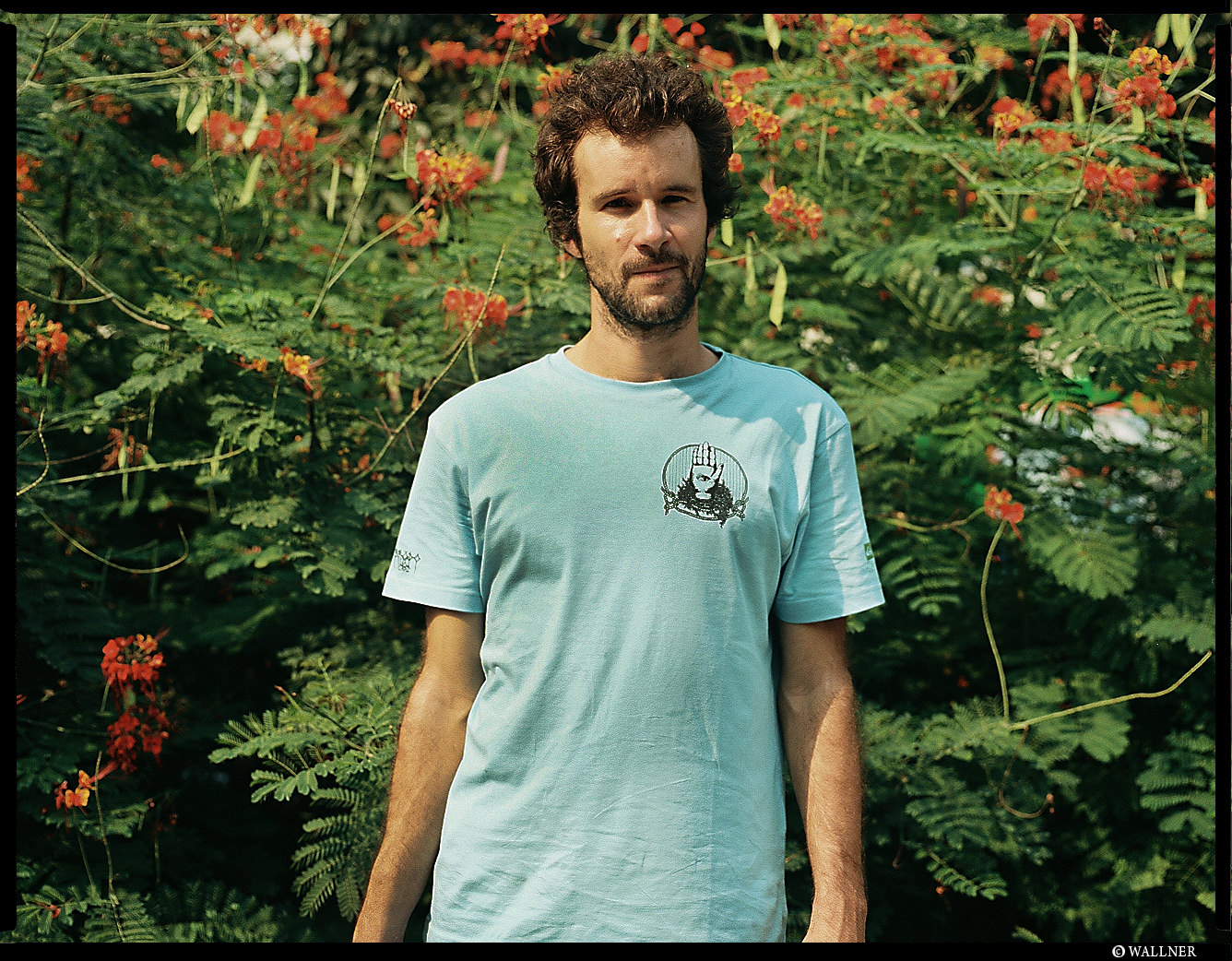 Gotta somehow bump into Javi every year! It’s always good to see him! 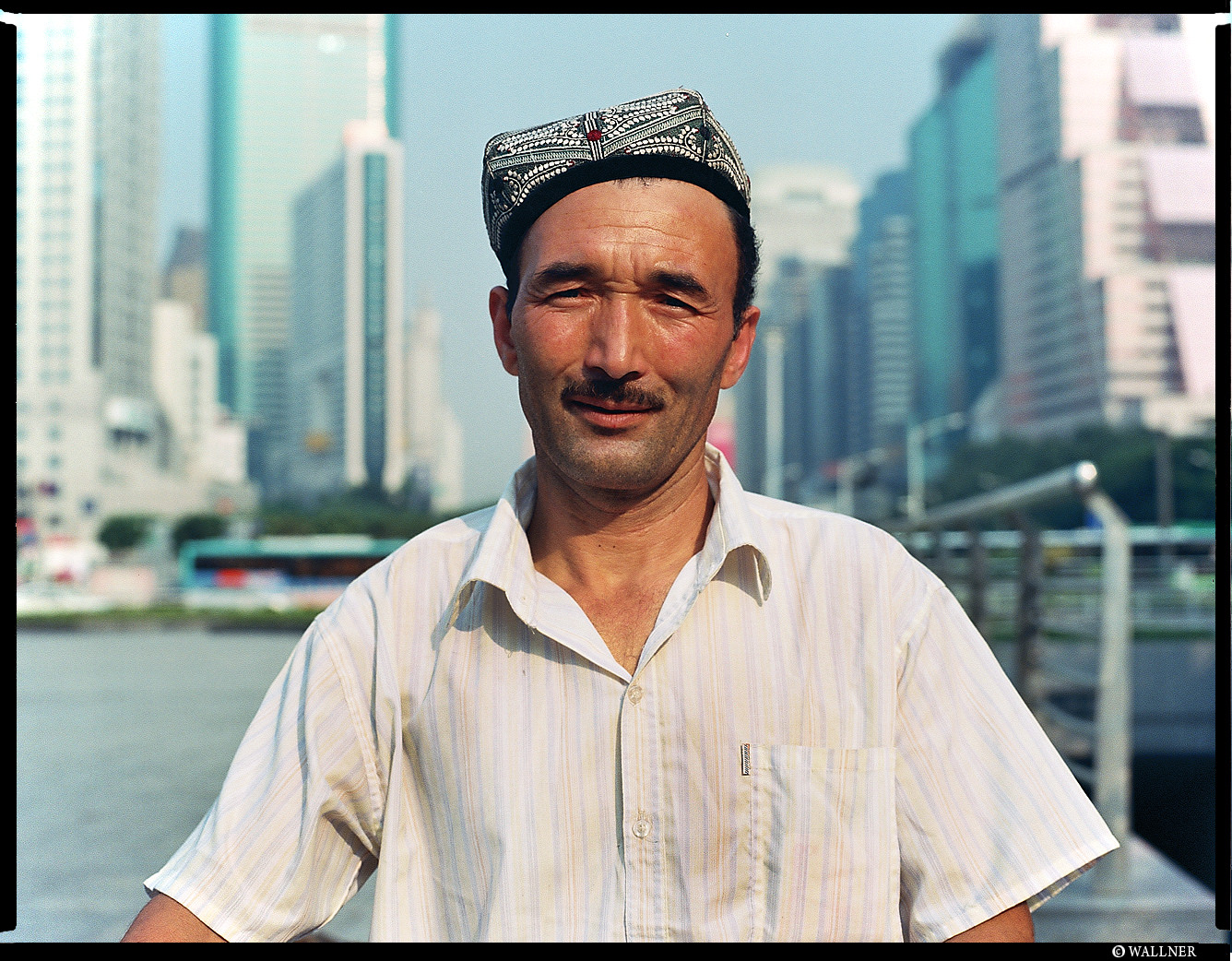 From the west of China! 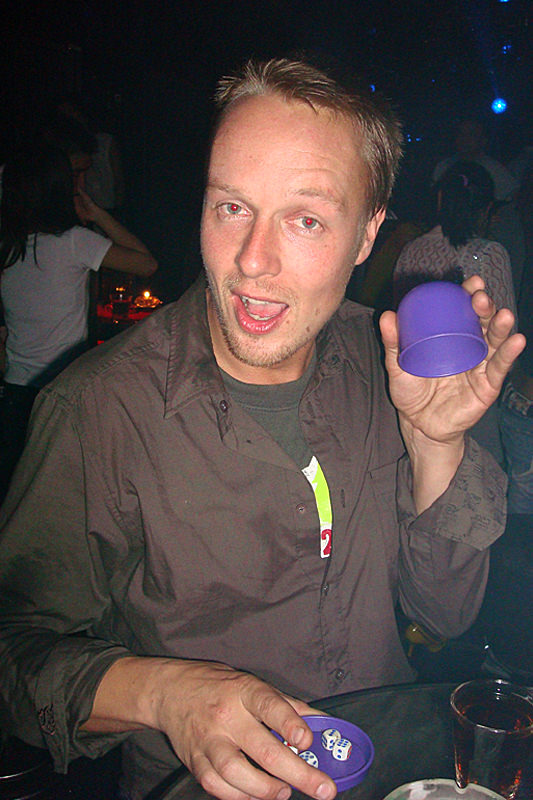 I was glad to see that Anton was the photographer that came on the Quiksilver trip, always good to see him. But he just kept beating me in the chinese dice game, right after I taught him how to play… fast learner. 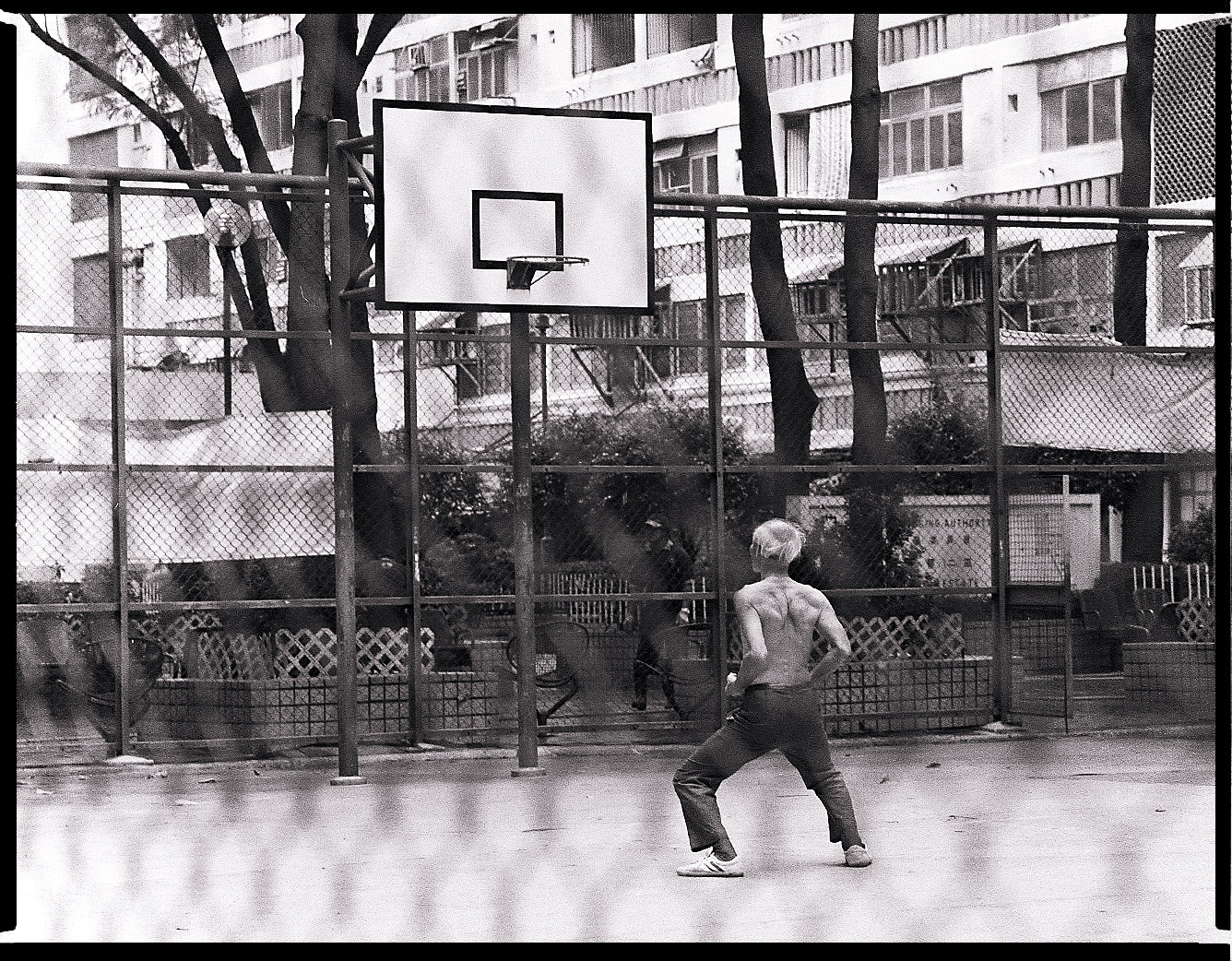 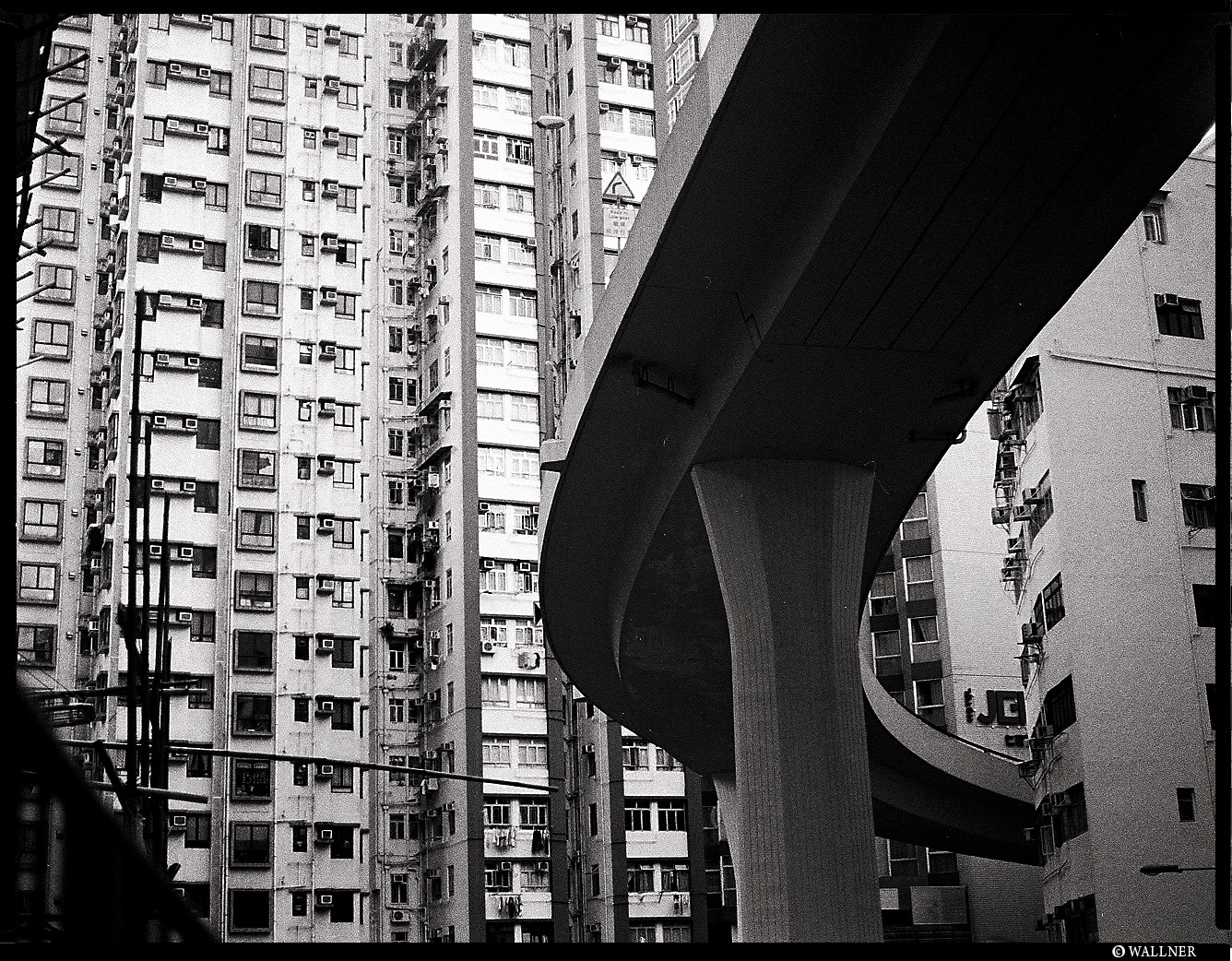 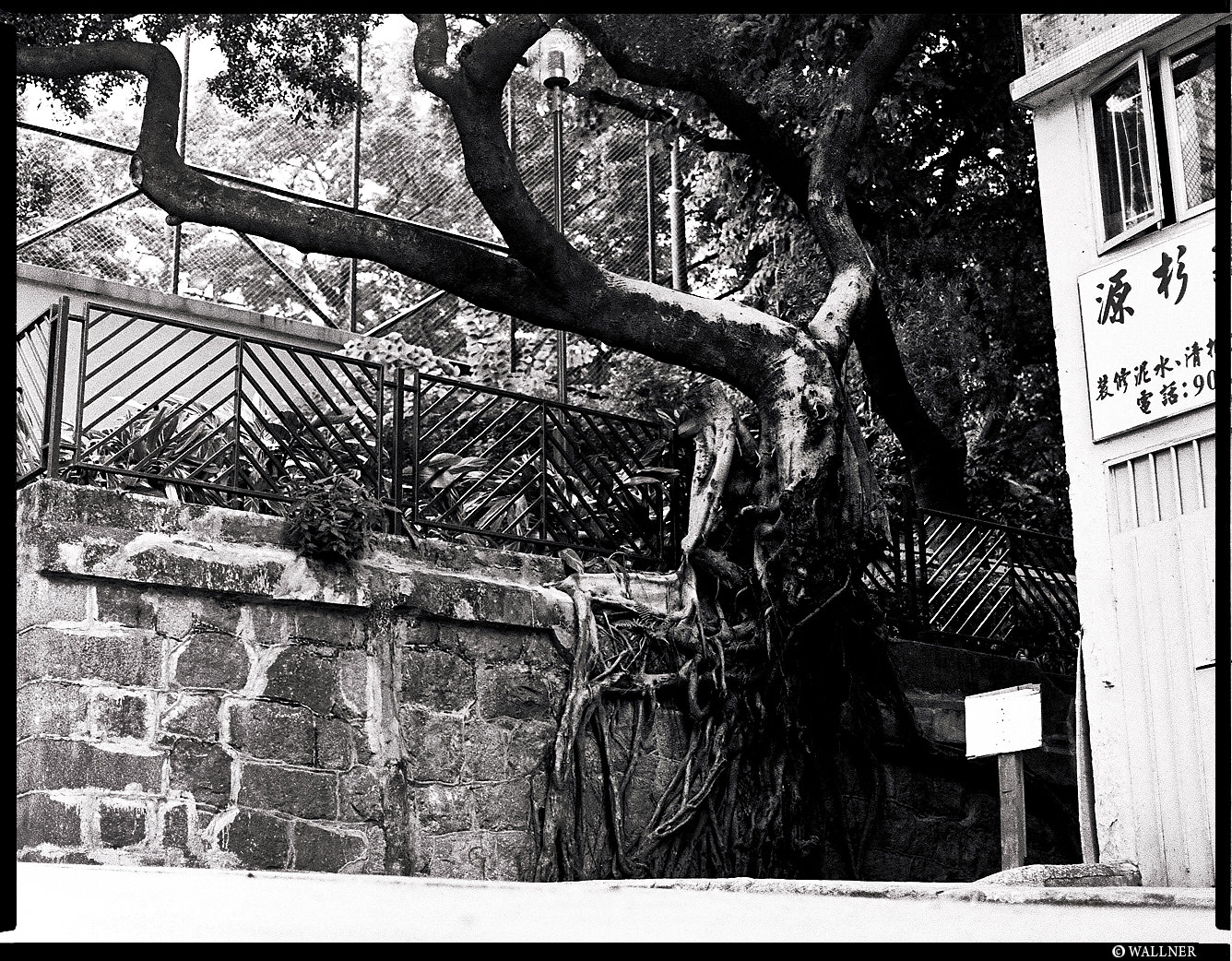 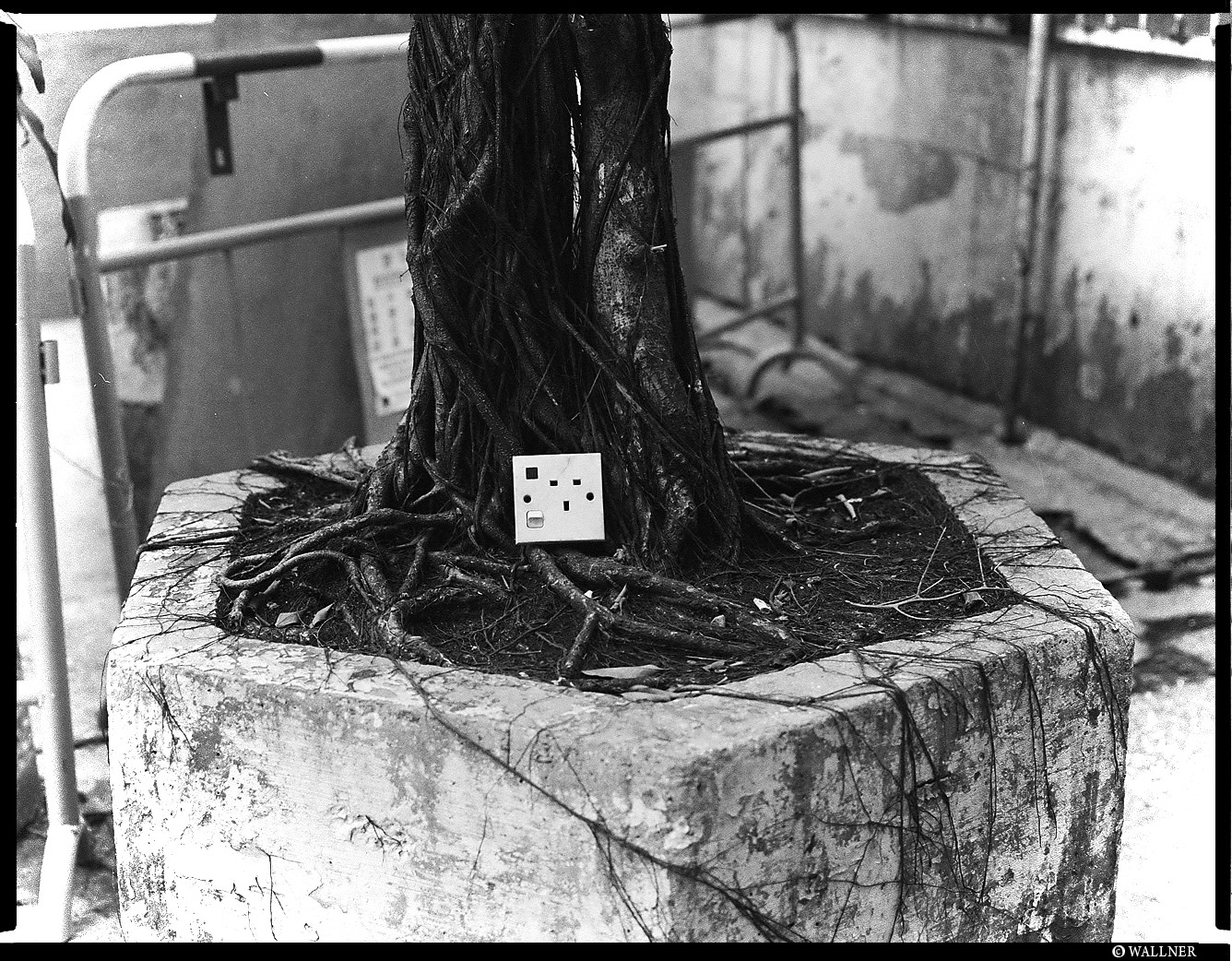 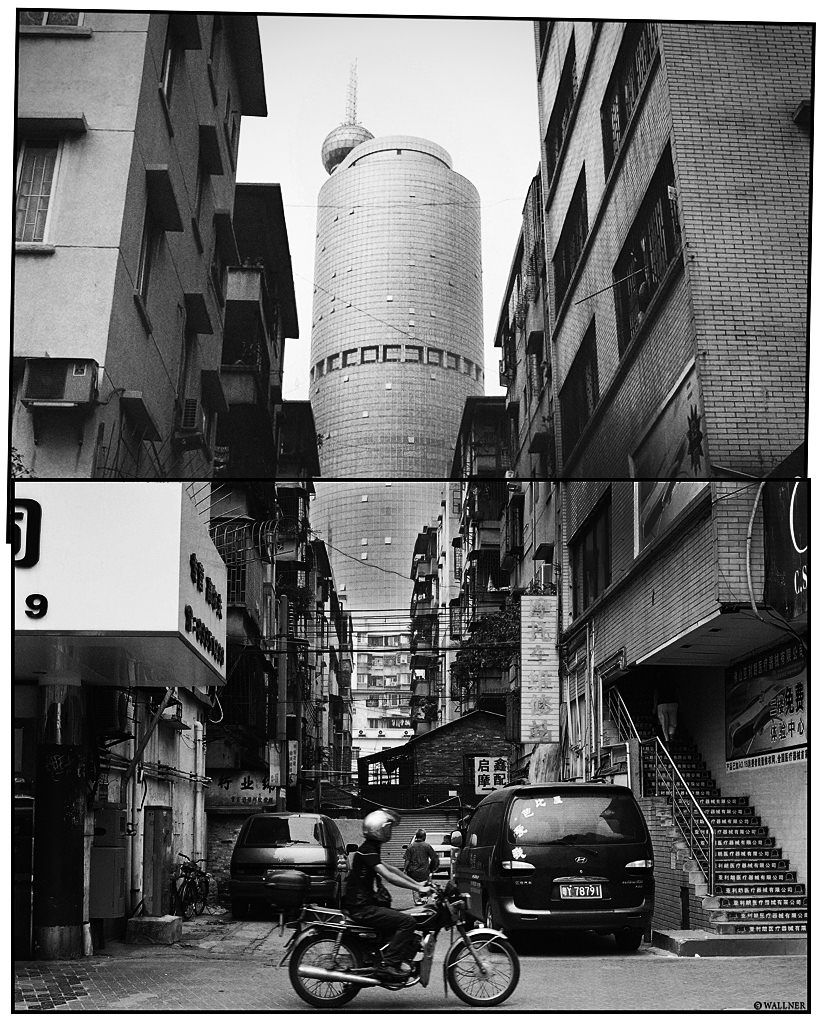 I had a Sunday free for photography and searching spots, so I pointed at the map, checked it out on Google, and Foshan was my destination of my short day trip… too bad it took 4 hours to get there, which meant I only had like 6 hours to check out this city! 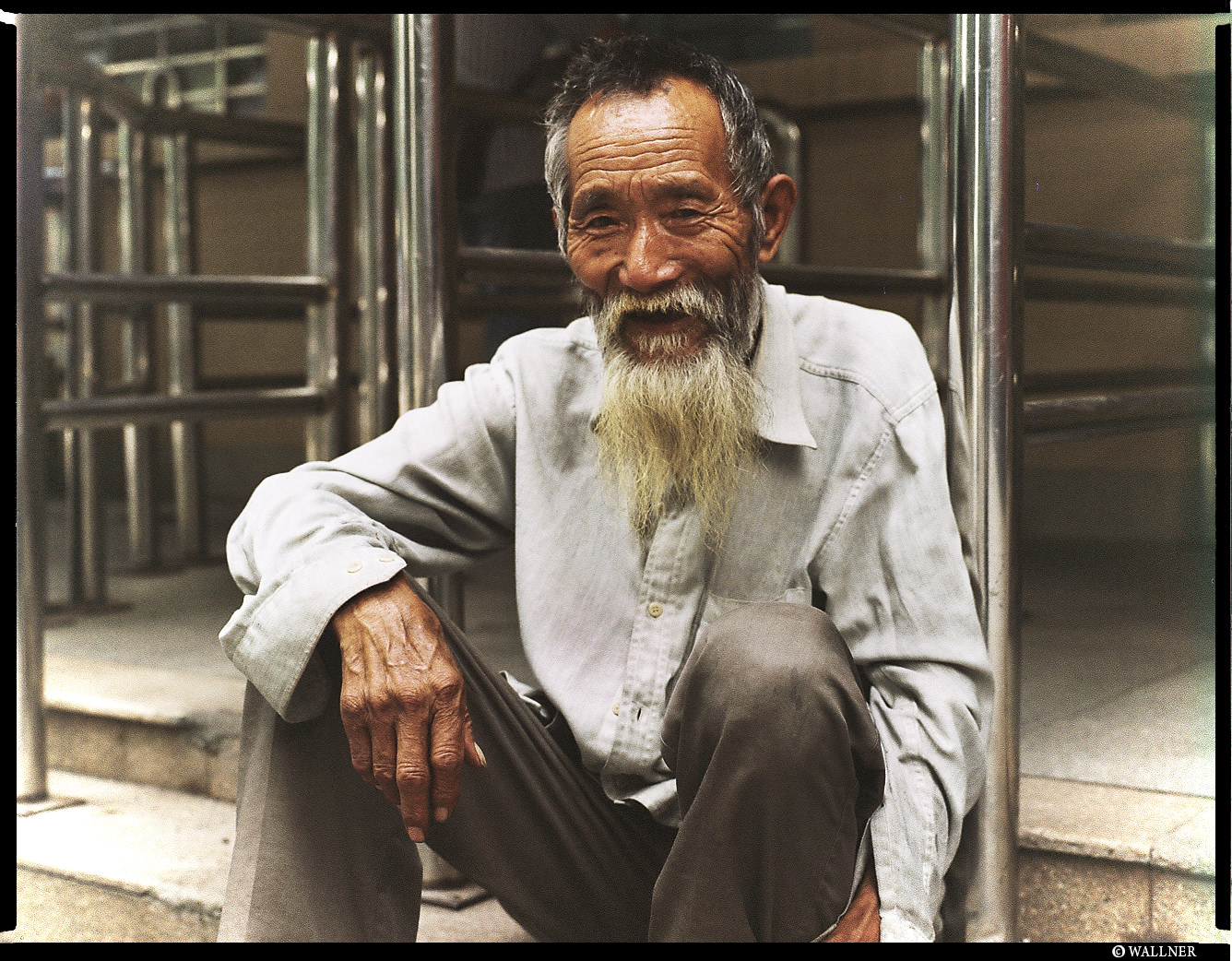 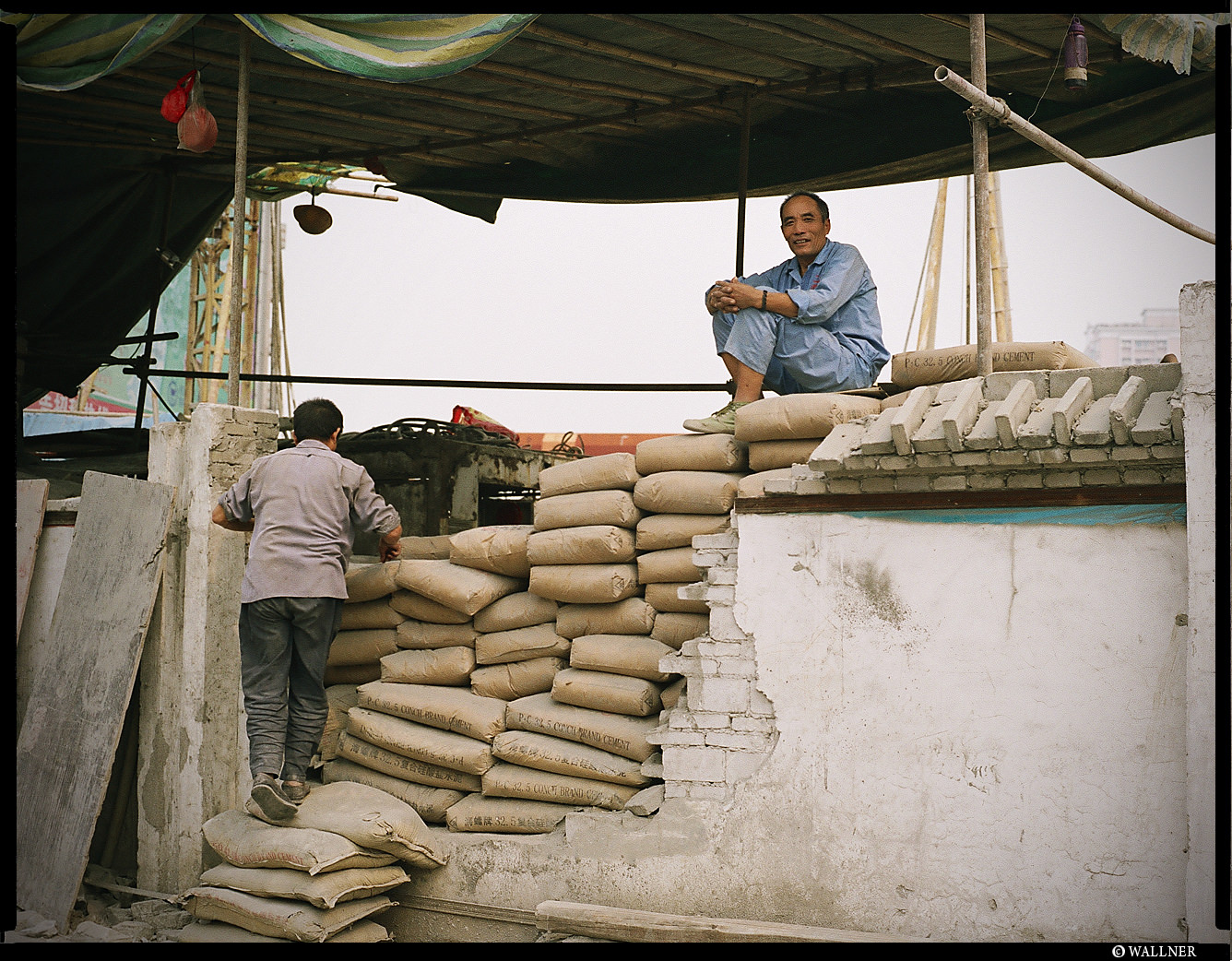 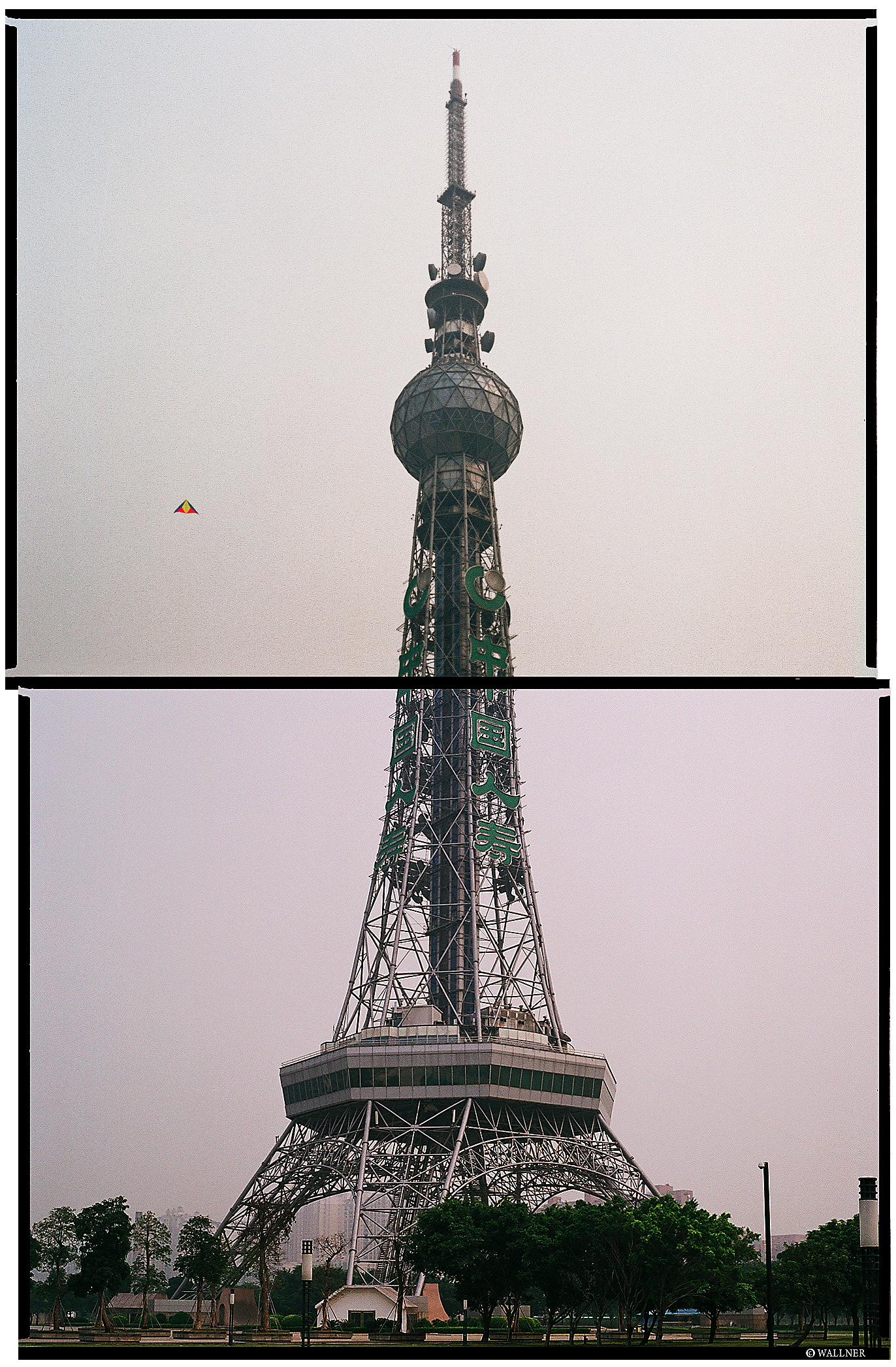 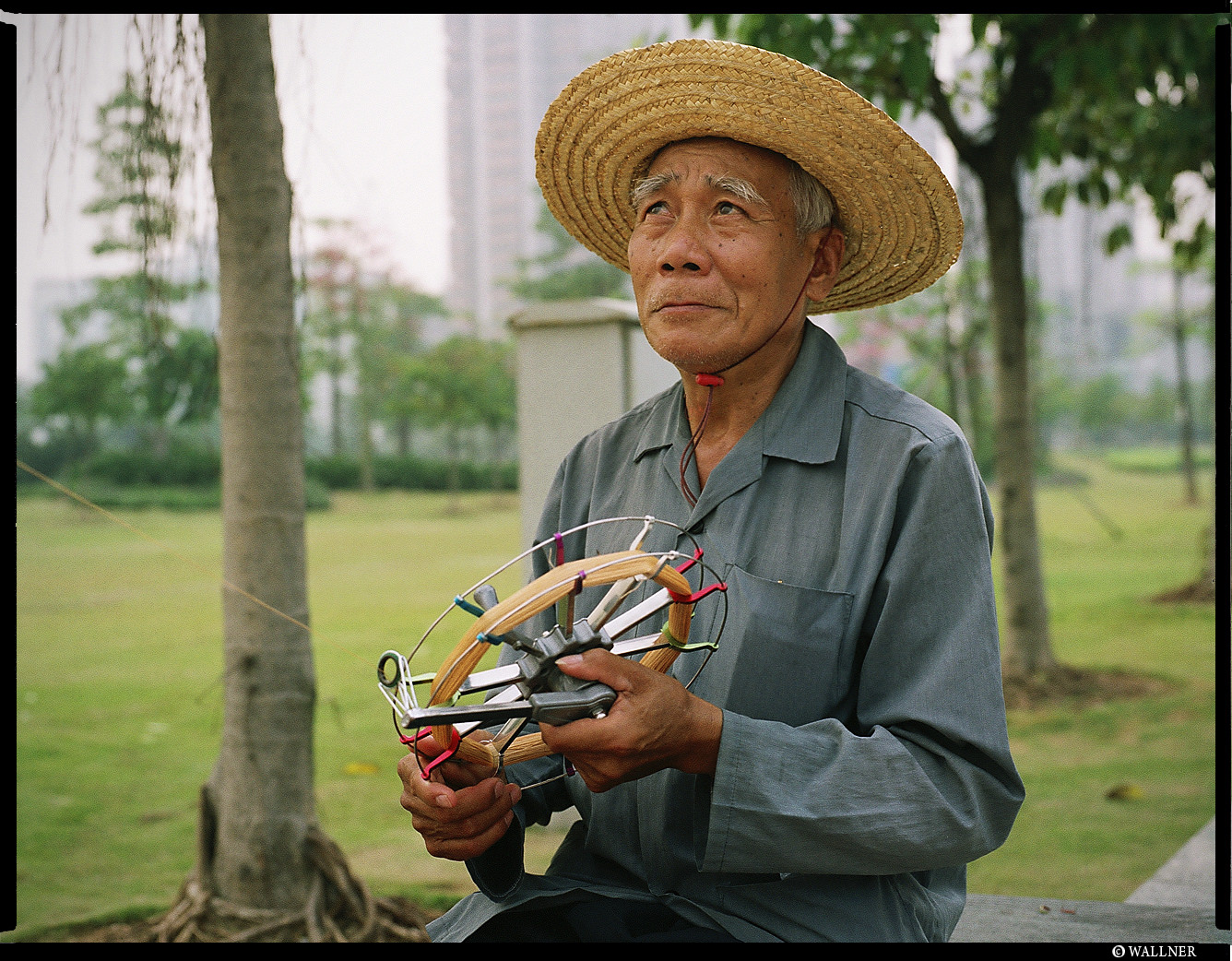 After checking out Foshan and finding a good spot, I ran into a Public Bus which went to immortal Guan Yin! Guan Yin is a huge Statue represnting the Goddess of Mercy on top of a Mountain in Nanhai! I took a bus there, had to take a motortaxi up the hill and then skated down. If you are bored, check the Video Clip filmed with my Snap and Shot Digicam. The Audio is horrible, but since I don’t bring my video camera on small trips like these, its nice to have a little device that can record motion instead of always just shoots single frames! 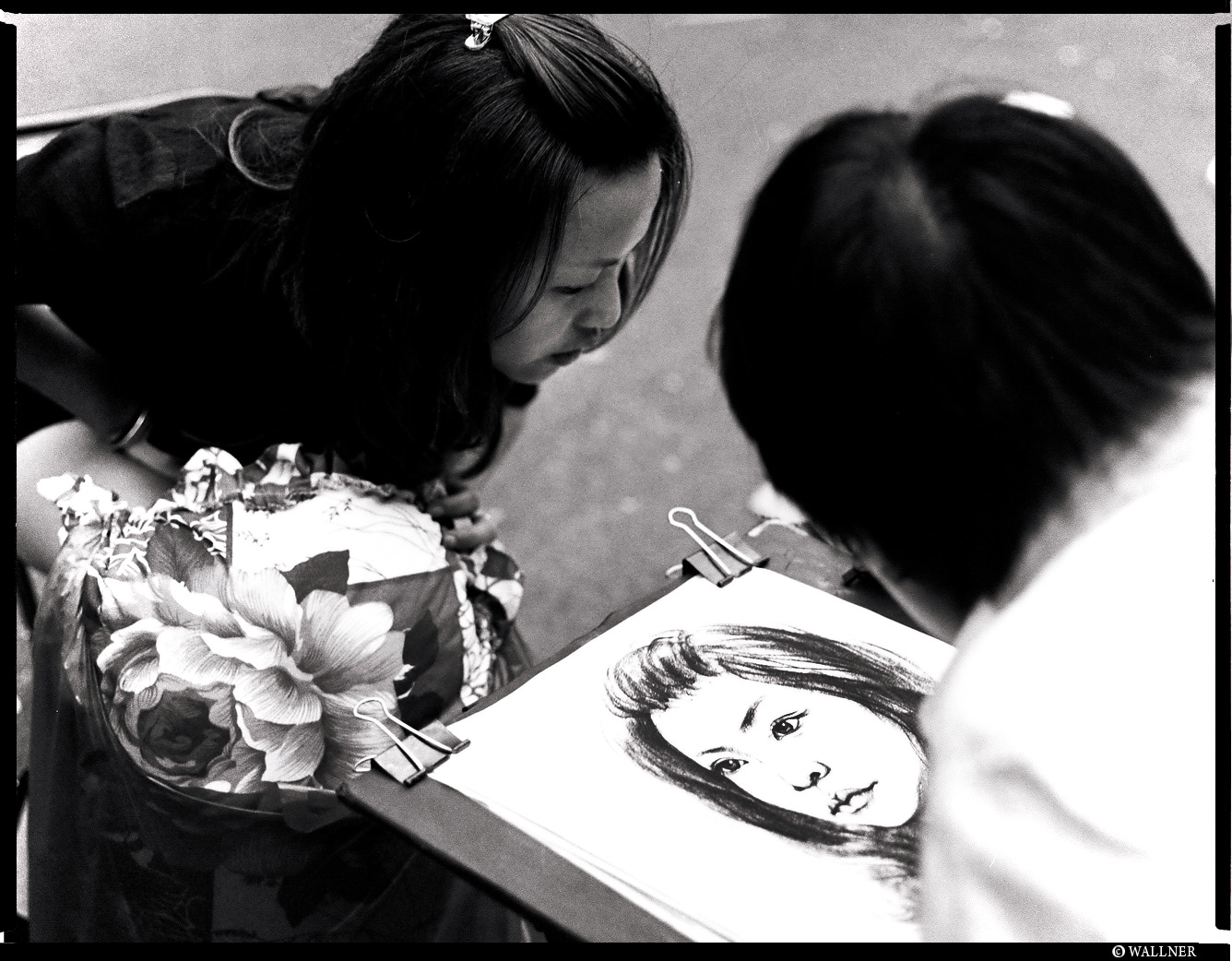 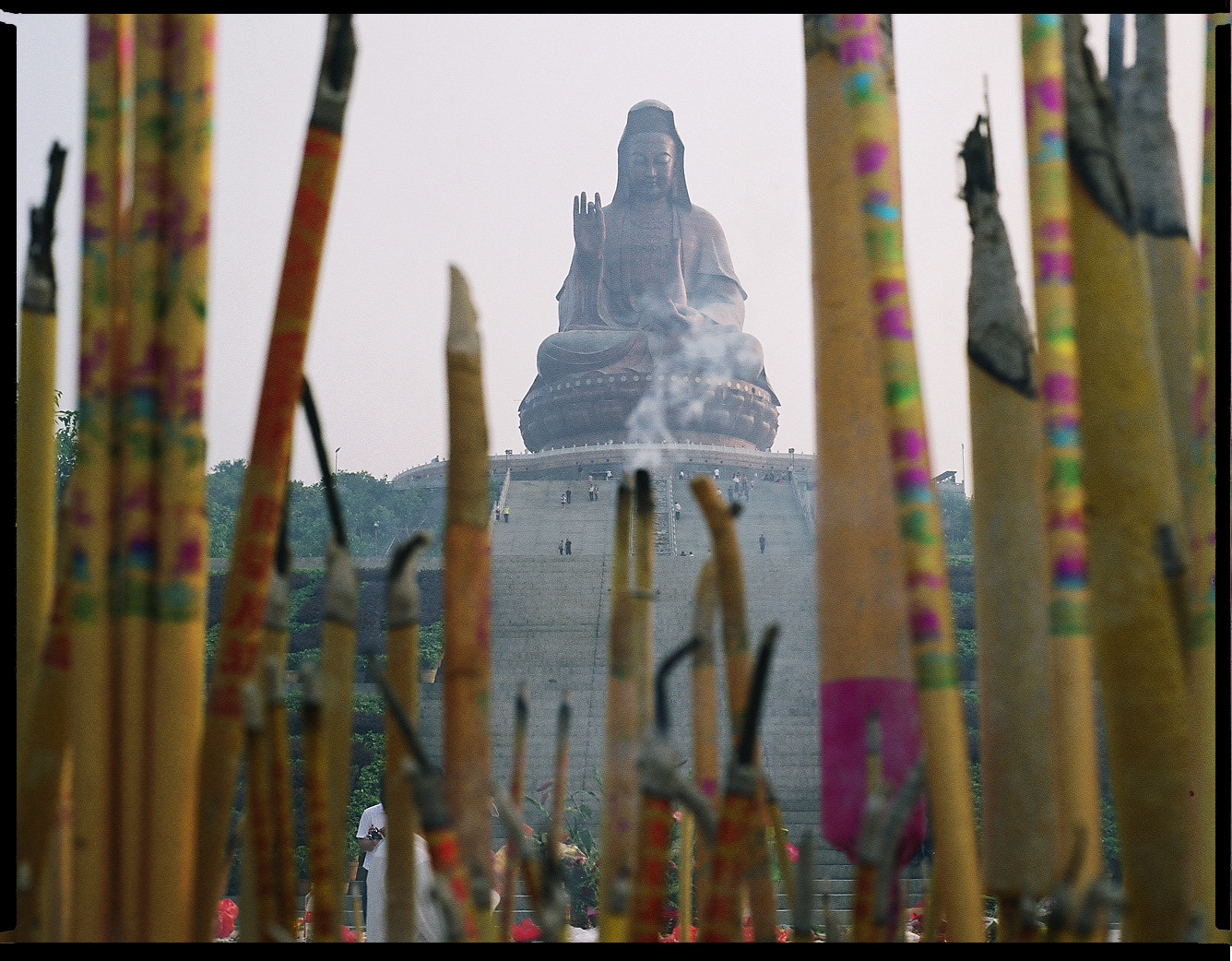 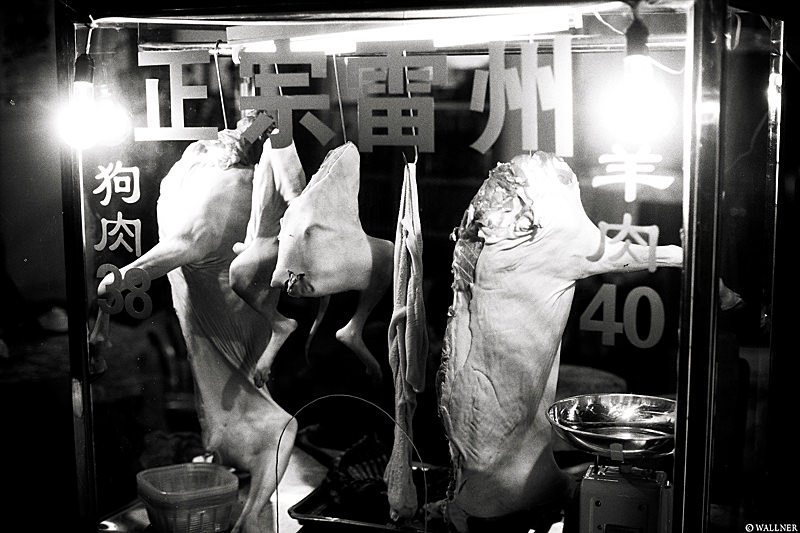 Back in Shenzhen, I went to get some dinner with Owen. I found some dog meat on the hooks, and the women at the restaurant asked us why tourists always take pictures of her displayed meat. We had to tell her that in the West it’s not that popular to eat pets for dinner. But to be honest everyone who hasn’t been to China before thinks that eating dog is real common out here, only the old generation of China still eat Dogs or Cats, the kids nowadays tend not to eat pets anymore. 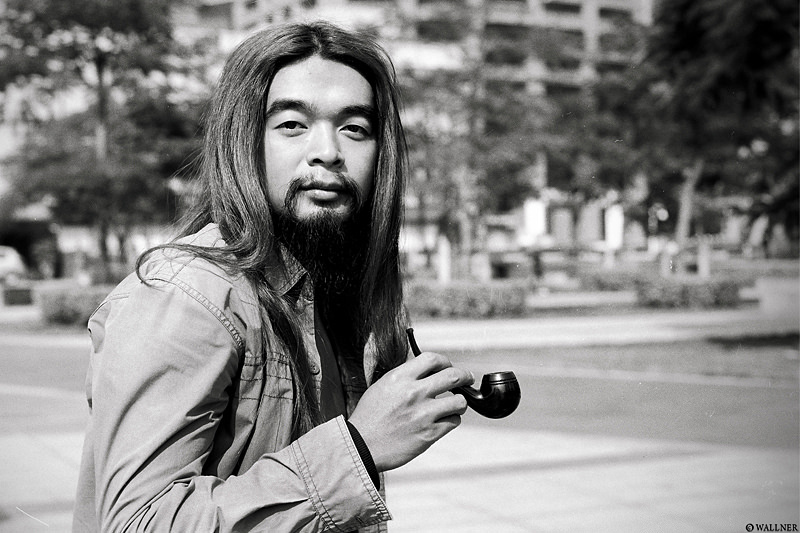 The next day before heading to Xi’an, I bumped into this chinese free spirit close to the waves!

I  have no clue what he was doing, but he started to jump around after smoking that pipe…

Chris, my roommate in Hong Kong from Missouri. 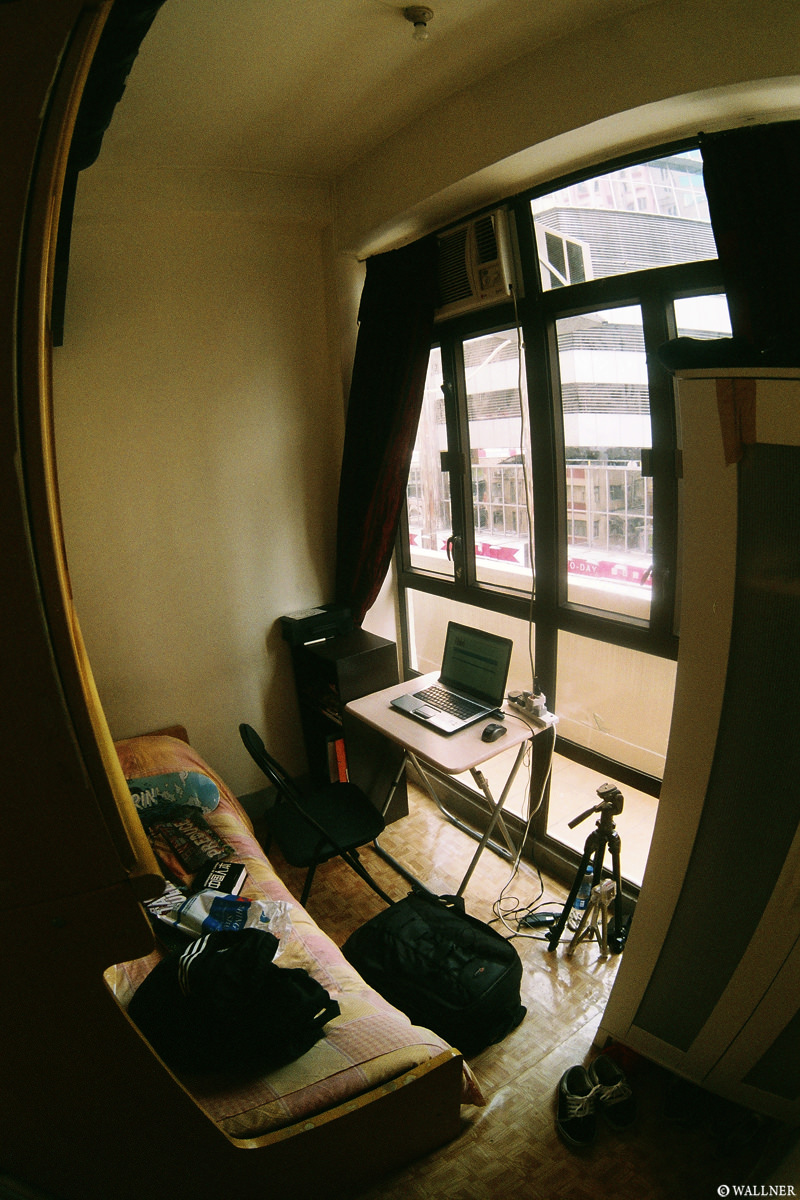 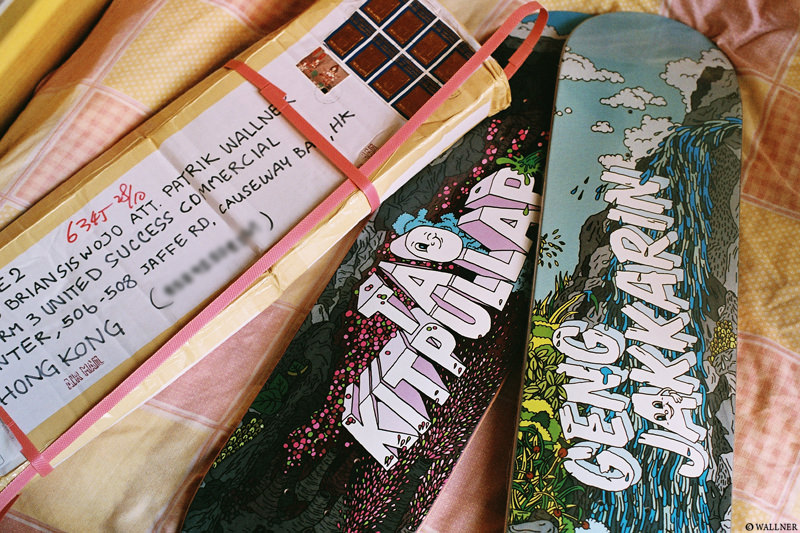 Some support in a package from Thailand! Thanks Boss! 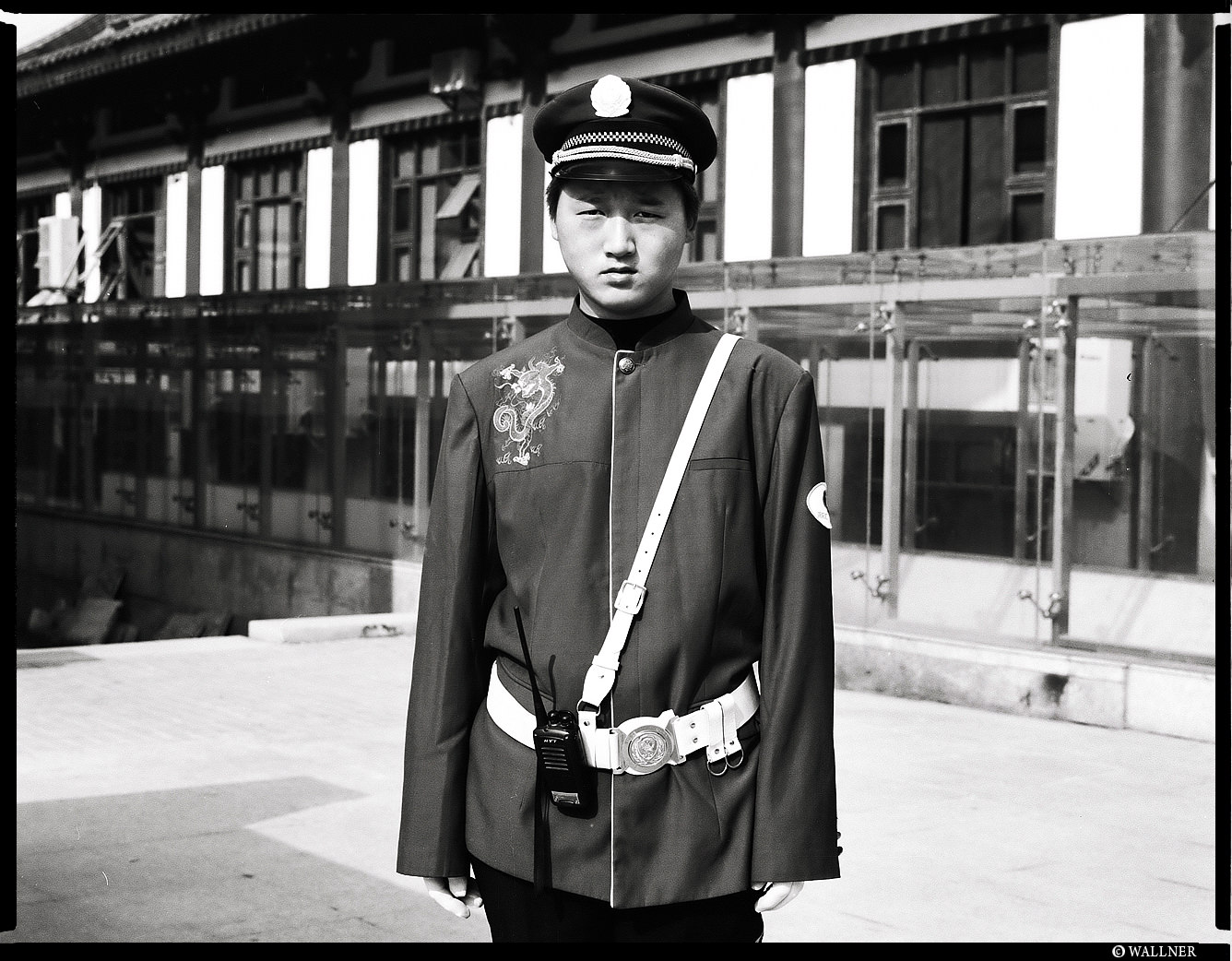 I was about to take another 31 hour train ride to Xi’an from Shenzhen. But after finding flights cheaper than train tickets, I was kind of tempted of the luxury of flying. Arrived in Xi’an without any sicknesses this time and was ready to walk around town and shoot some photos & find some spots before Mr. Reed would catch up with me. By the way this is a modern Security guard… 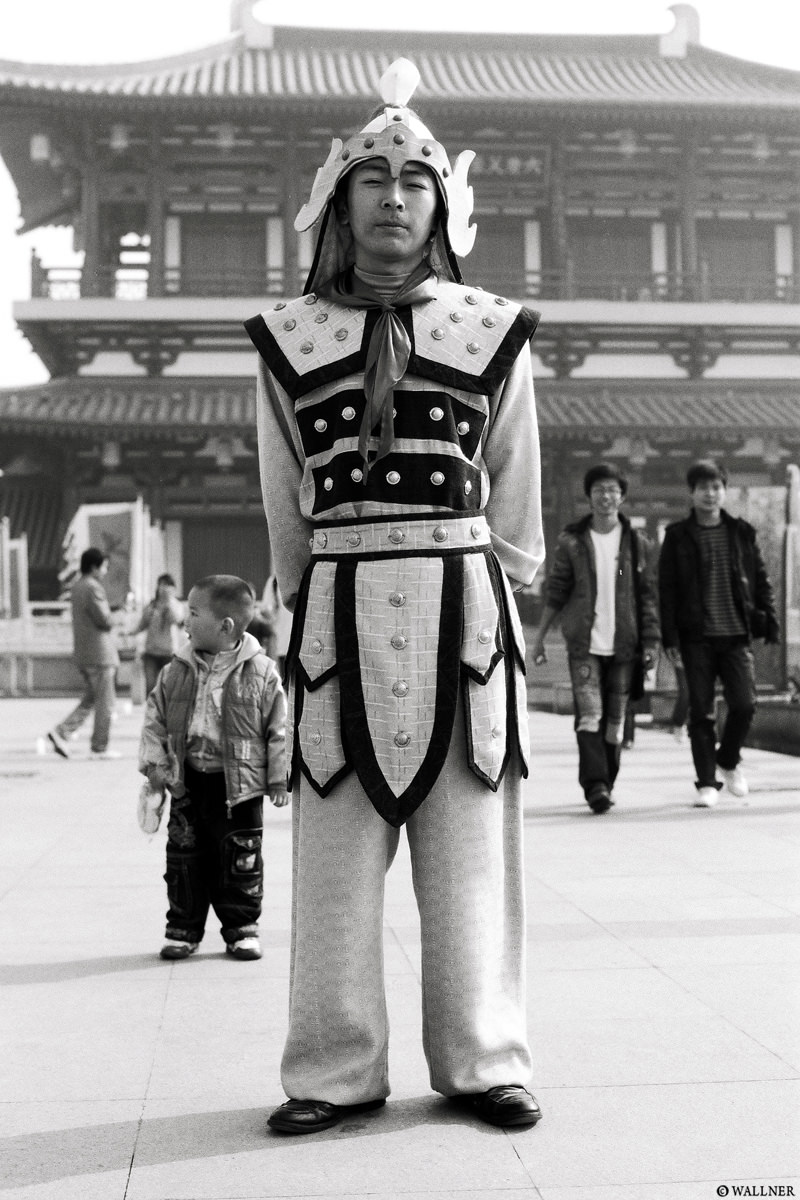 … and this would be considered a security guard from ancient times! 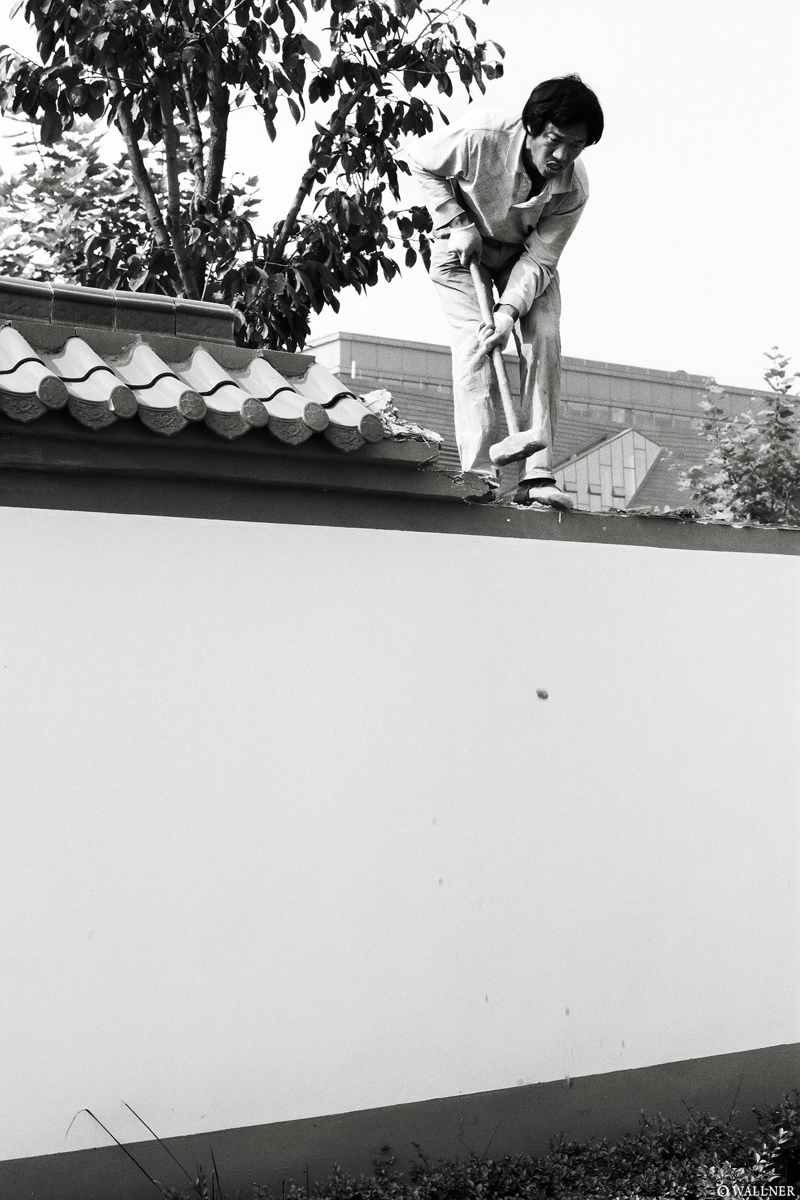 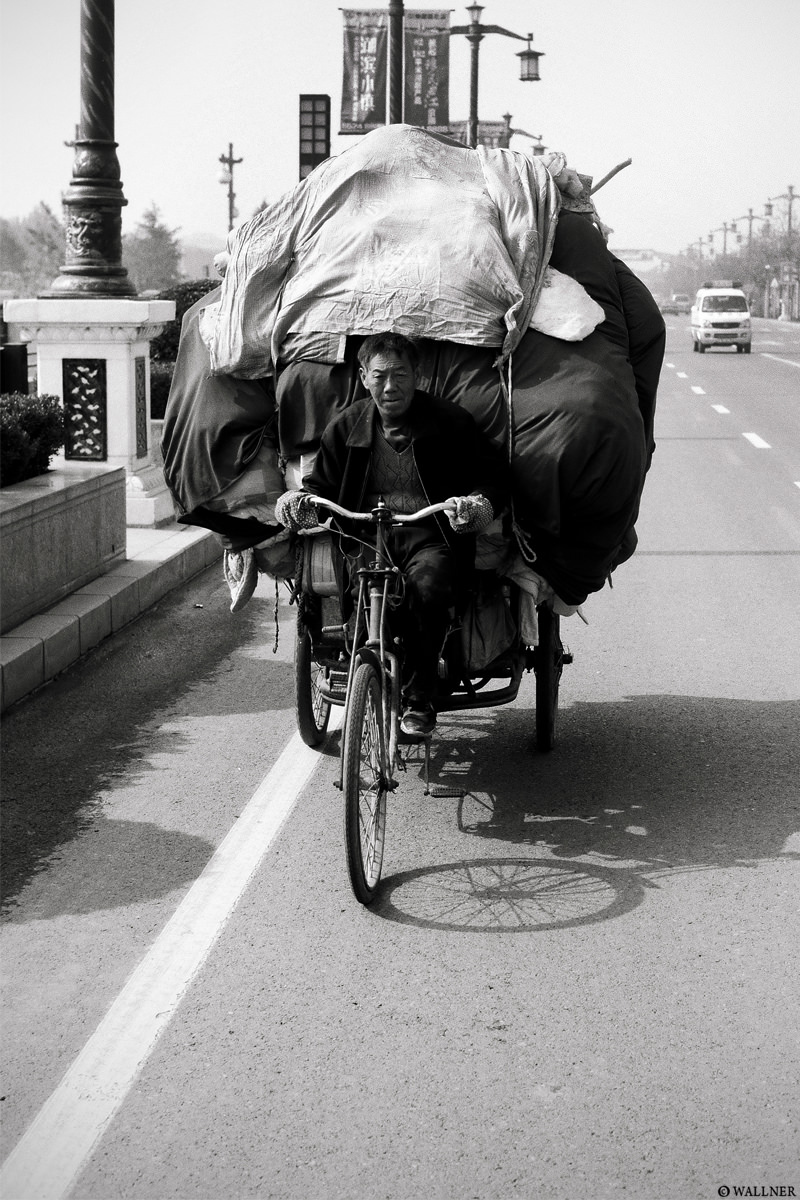 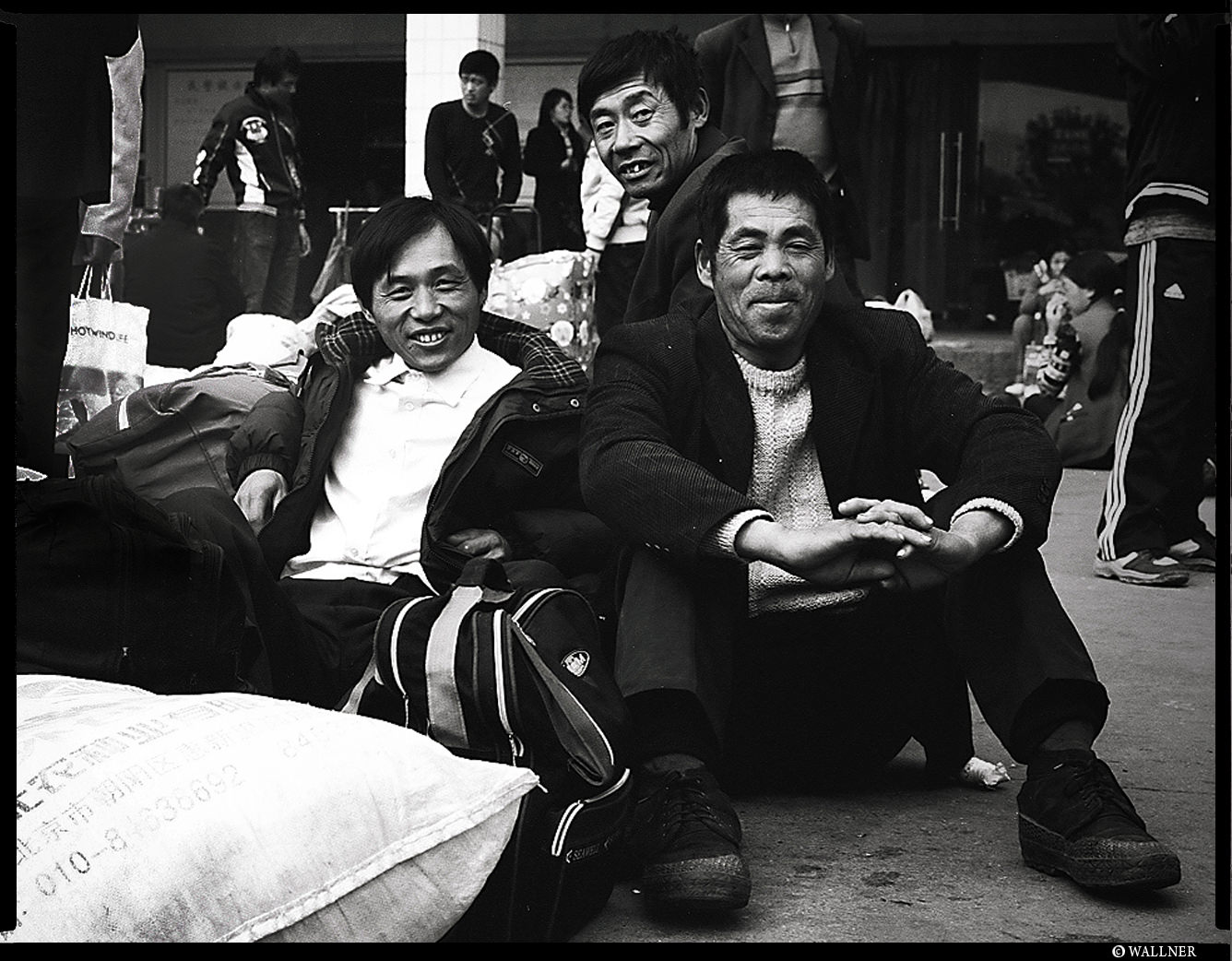 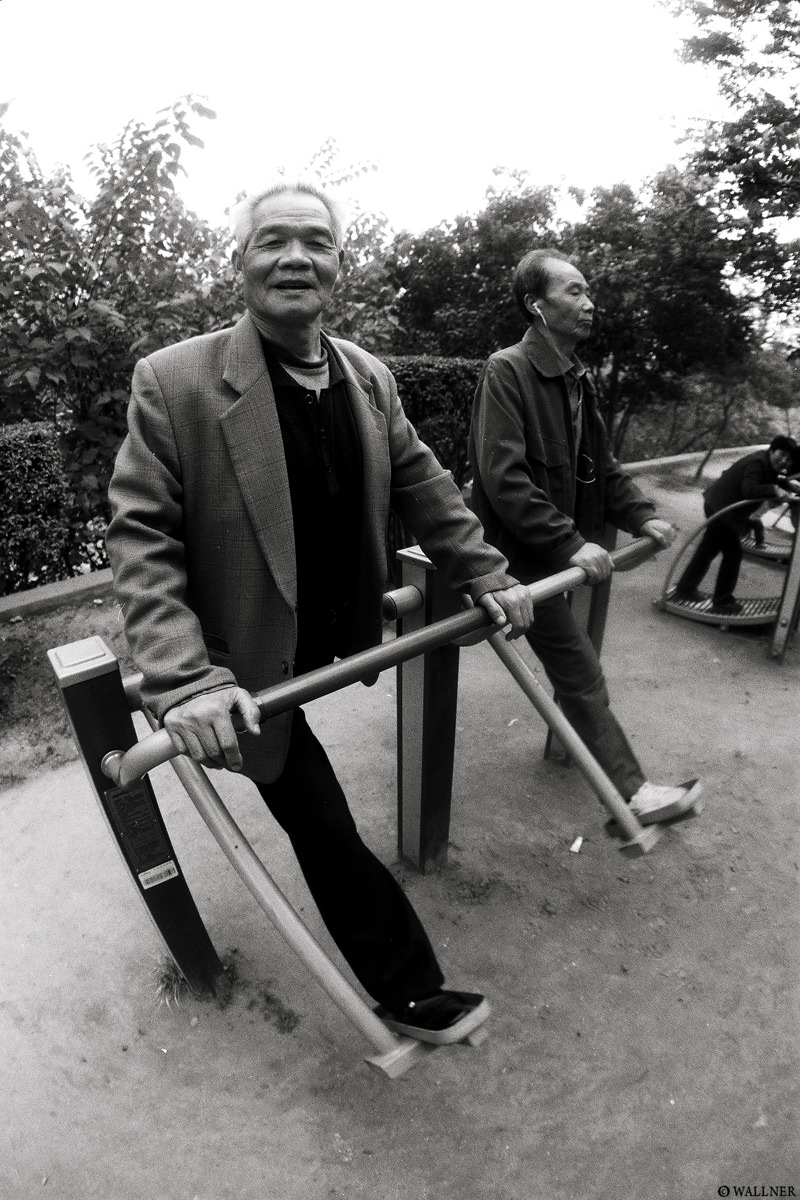 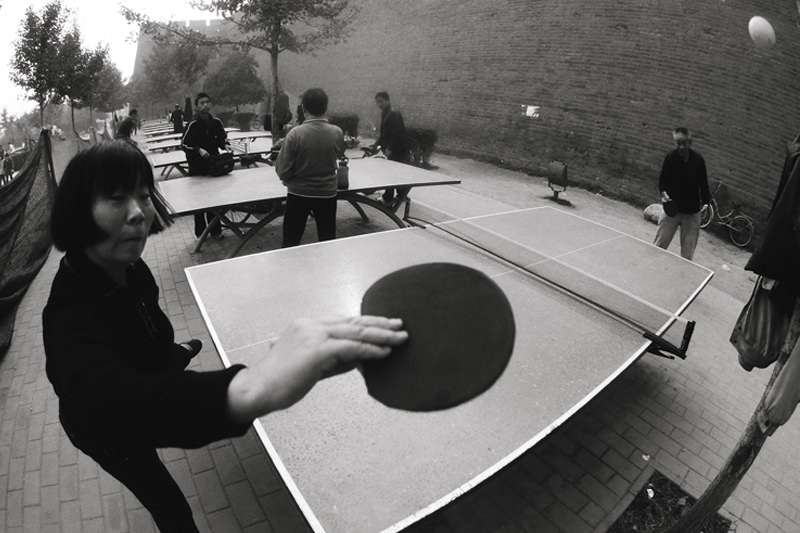 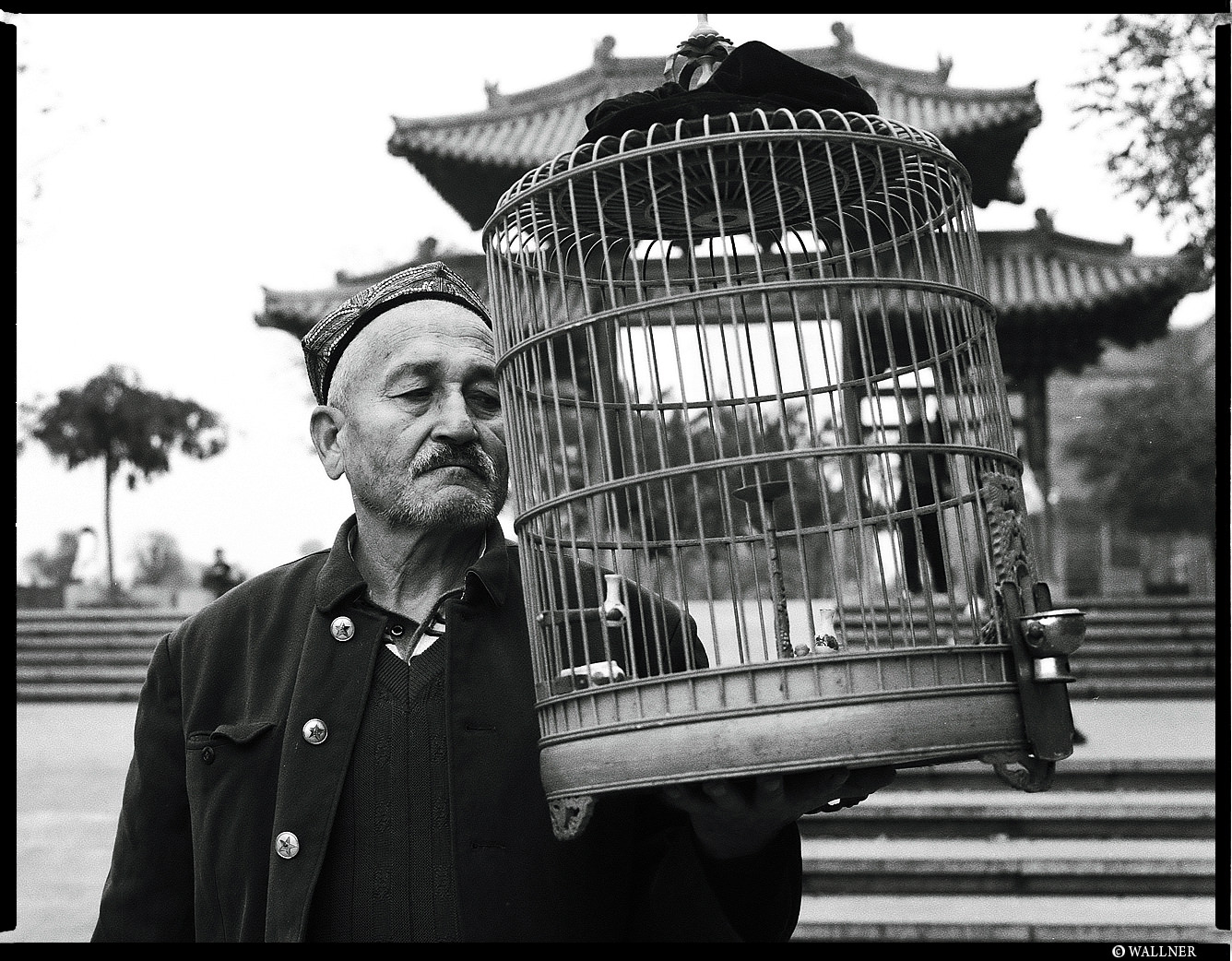 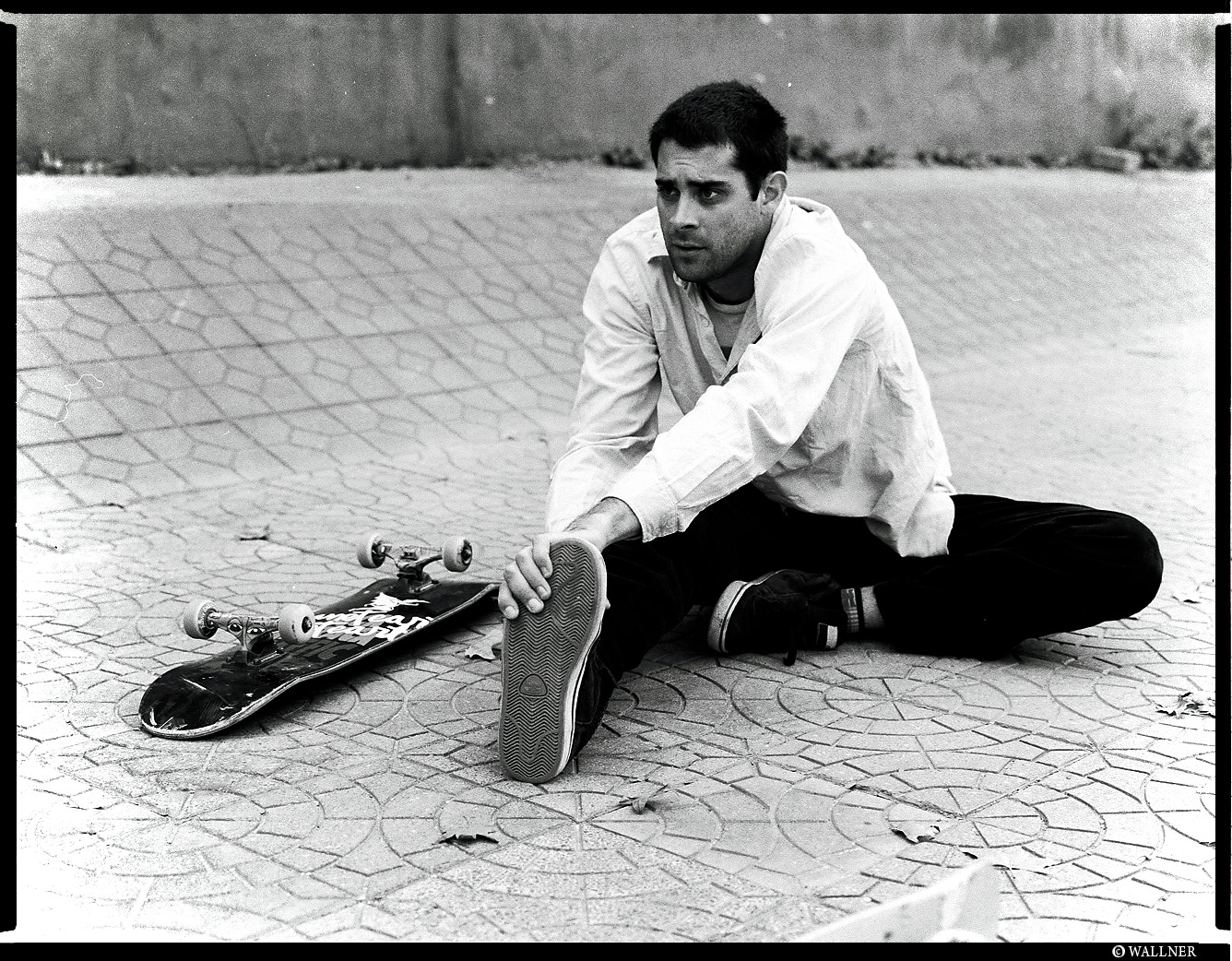