Bactrian camels only in the Gobi 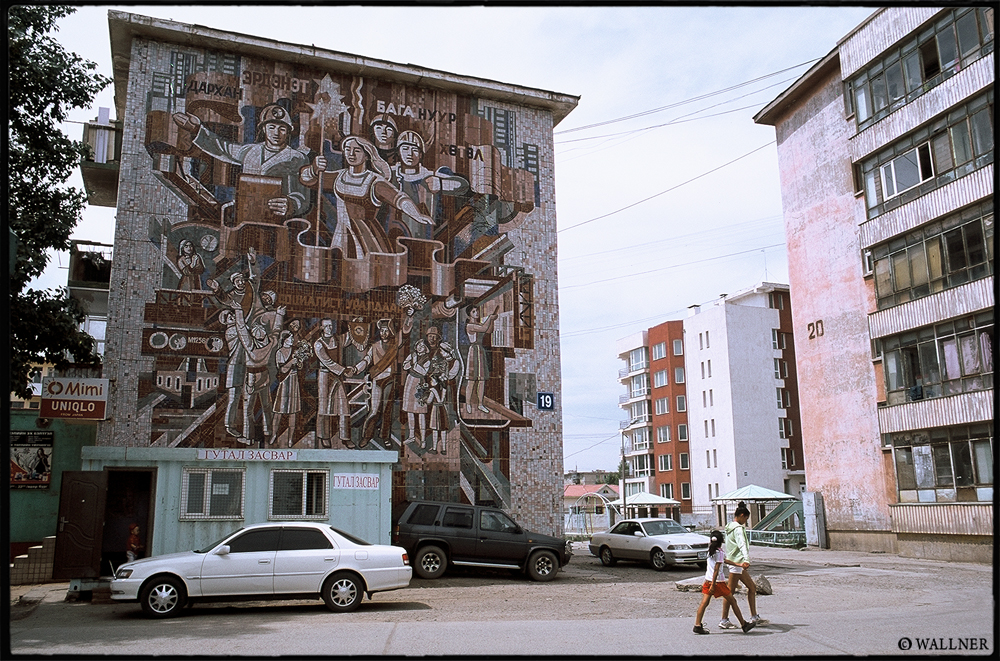 After traversing Ulaanbataar on our ’10,000 Kilometers‘ trip, I didn’t really think I would be back in Mongolia any time soon. Straight after a four week ‘Thai-Chi‘ China tour with Preduce, I found myself on a 30 hour train with Eric Lai, Anthony Claravall and the Converse China team towards Mongolia. At that moment, I was just confused and exhausted, I asked myself “What am I doing?”… After almost having Michael Mackrodt & Danny Hochman murdered by some taxi drivers in 2009, I somehow found myself back on the route to a patriotic country that doesn’t quite welcome foreigners and skateboarders. Watch the ten minute documentary, “Where do we Land?“. 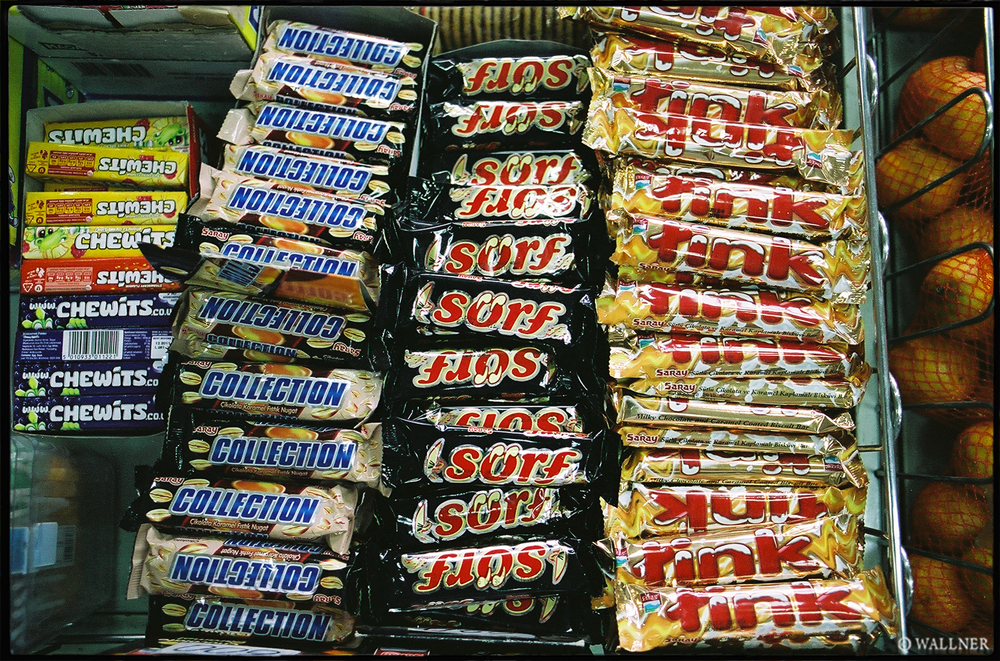 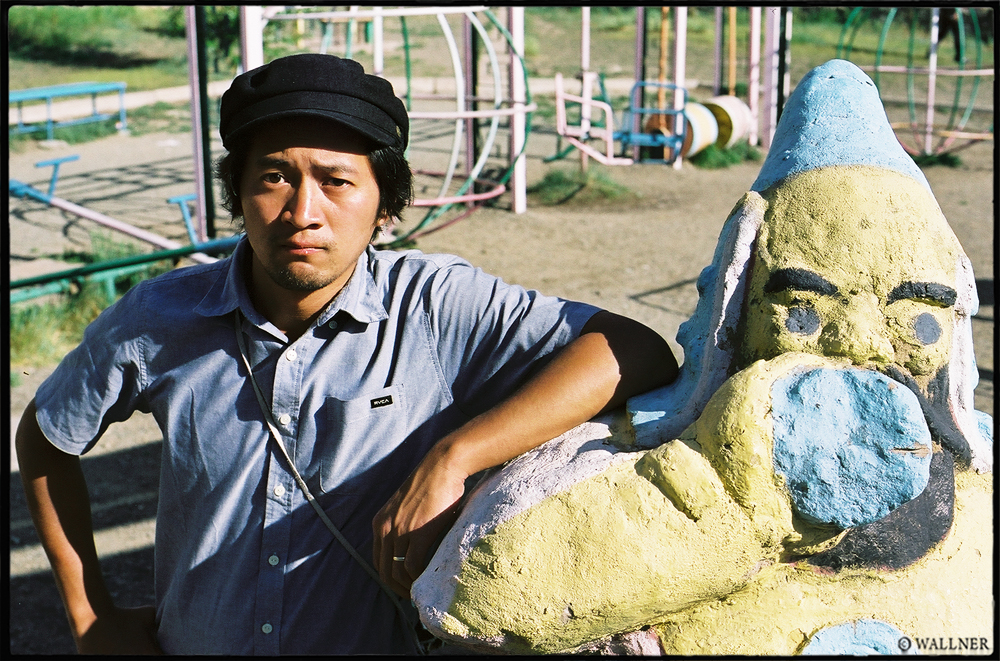 Thanks to Converse & Eric Lai! Eric is the person who made this whole experience possible! 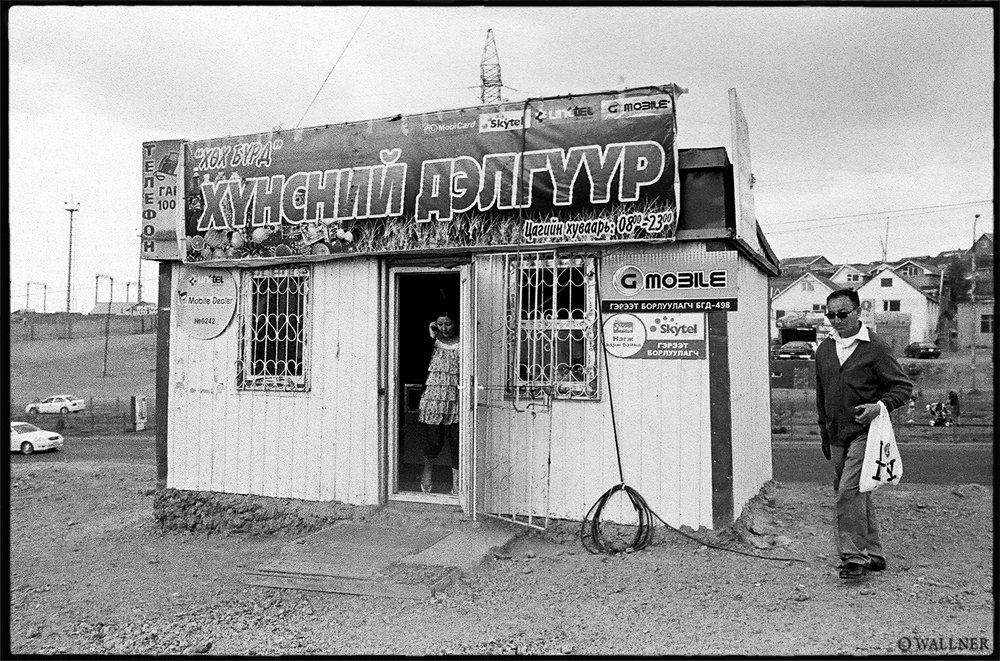 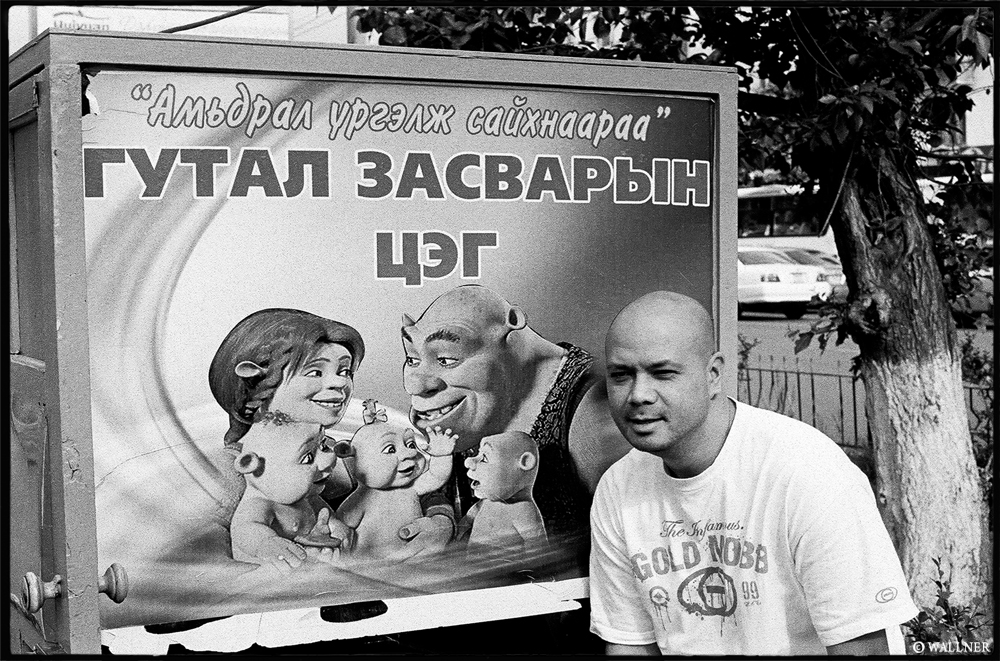 I asked Anthony Claravall if he was interested in coming along and helping me out with the filming for the Mongolia skateumentary. He was hyped and for the longest time thought that we would be going to Nepal for some weird reason. He got himself into what he would call a ‘shit sandwich‘…

Kirill Korobkov came along as our English interpreter. 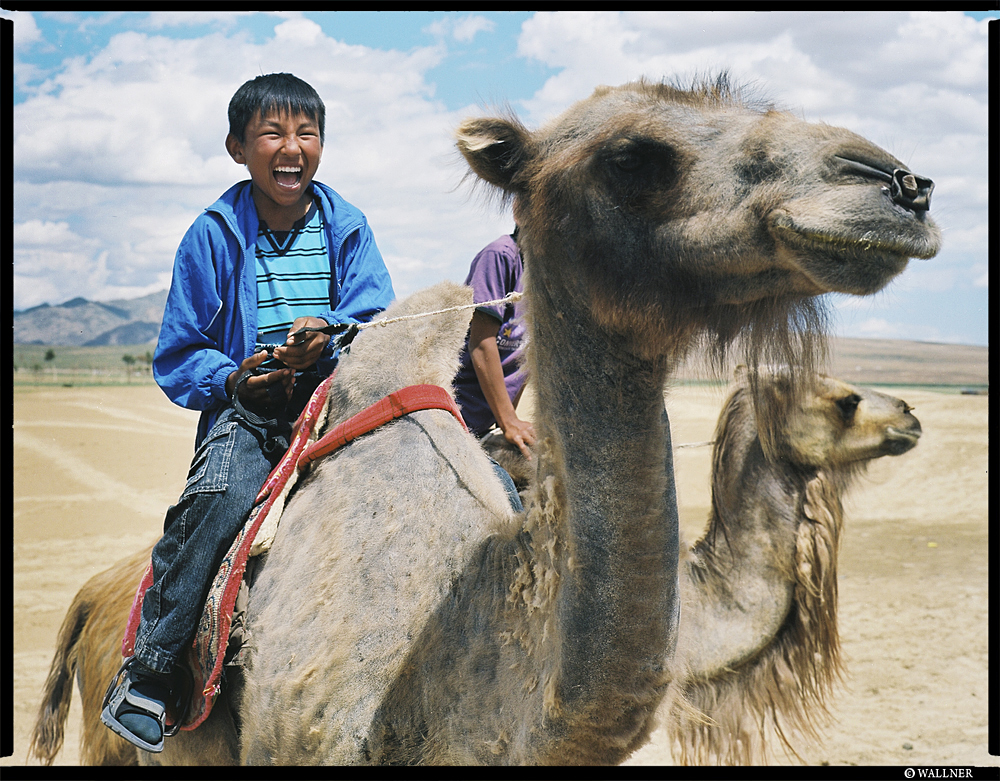 Like you might have observed while watching the short ten-minute skateumentary, “Where do we Land?” with the Converse China team, we didn’t quite receive a warm welcome we have expected when arriving in Ulaanbaatar. Shortly after having someone break into our hostel and seeing Xiao Xing running after him with a butcher knife, we decided it might be time to get out of the city for a couple days. Since we traversed through the Gobi Desert (Gobi meaning ‘Waterless place’) on our way to Ulaanbaatar from Beijing, we had an urge to track back our route a bit into the nomads land and ride some Bactrian ’two-hump’ camels. The native camels in Mongolia, unlike the Dromedary, which only has one hump and is mainly found in northern Africa and the Middle East.

The Gobi Desert is the fifth largest desert in the world. The first ever discovered Dinosaur eggs were found here. 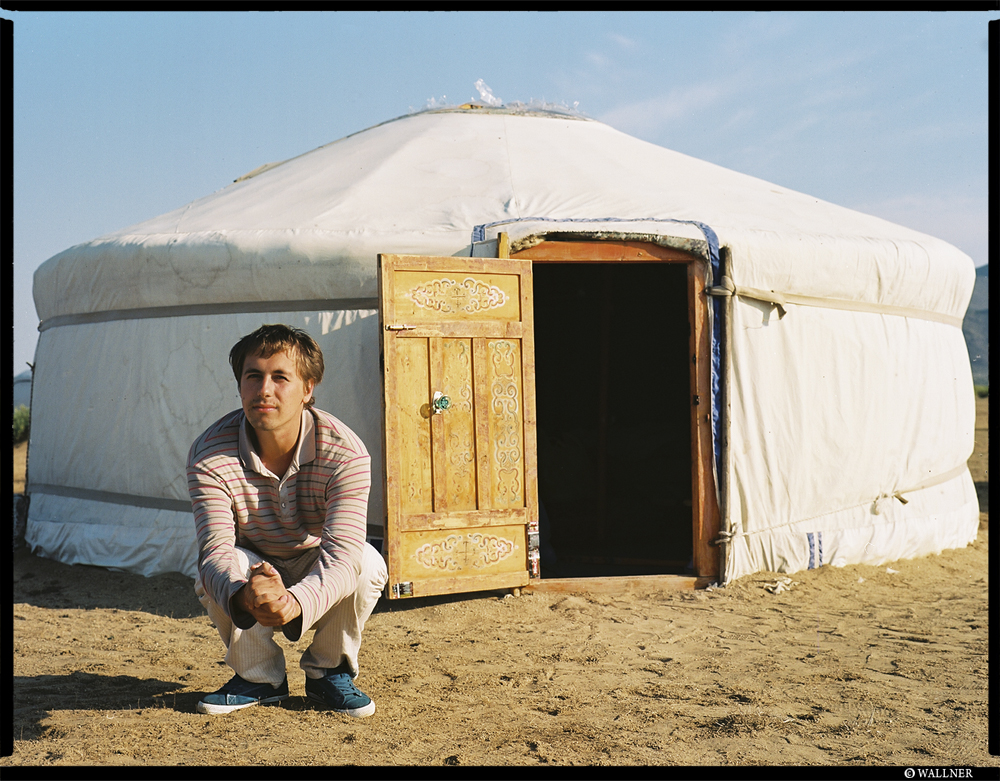 Living in yurts for two nights was fun as usual! We had a Mongolian Troat singer perform… goosebumps all the way. 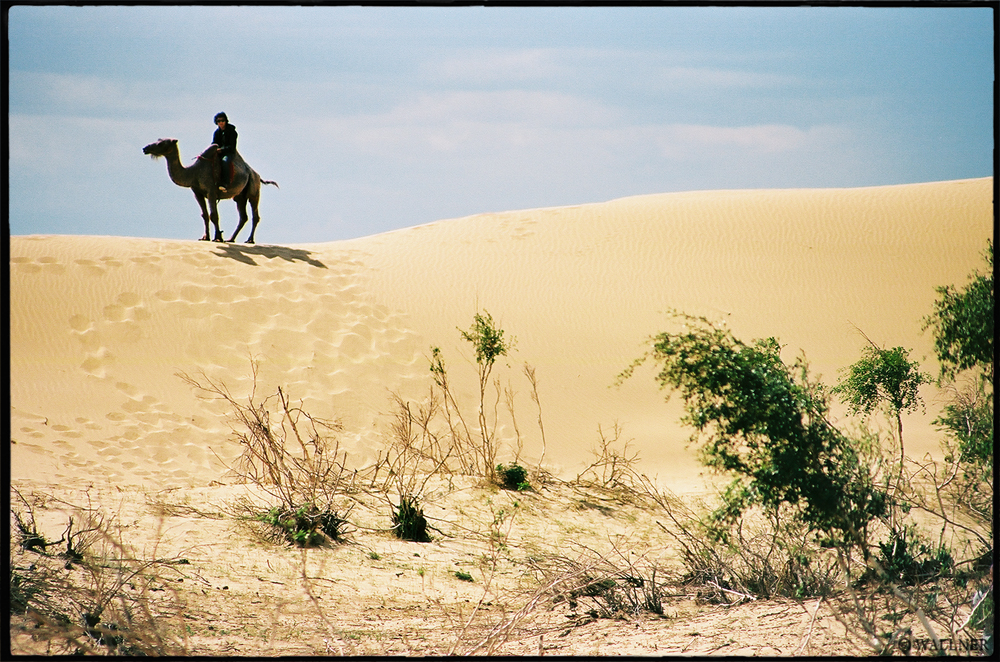 Mongolia was once again a great adventure. Besides the threating moments that we experienced in Ulaanbaatar, the countryside proved to be rather harmonious, relaxing and breathtaking. Thanks for everyone who made this trip happen, and our inside joke throughout the trip said that we’ll be back in two years with the US Plan-B team…