Digging into gold at Raju’s 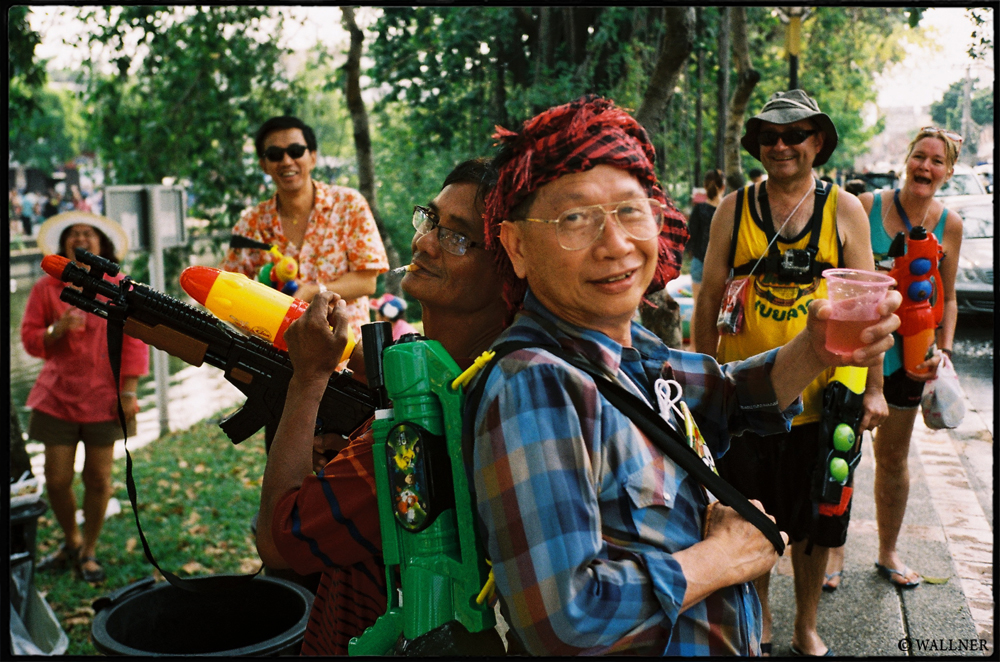 After finishing the Kansai Banzai trip, I flew down to Chiang Mai, Thailand to attend a war on new years. Songkran, the water war happening mid April annually all around Thailand. 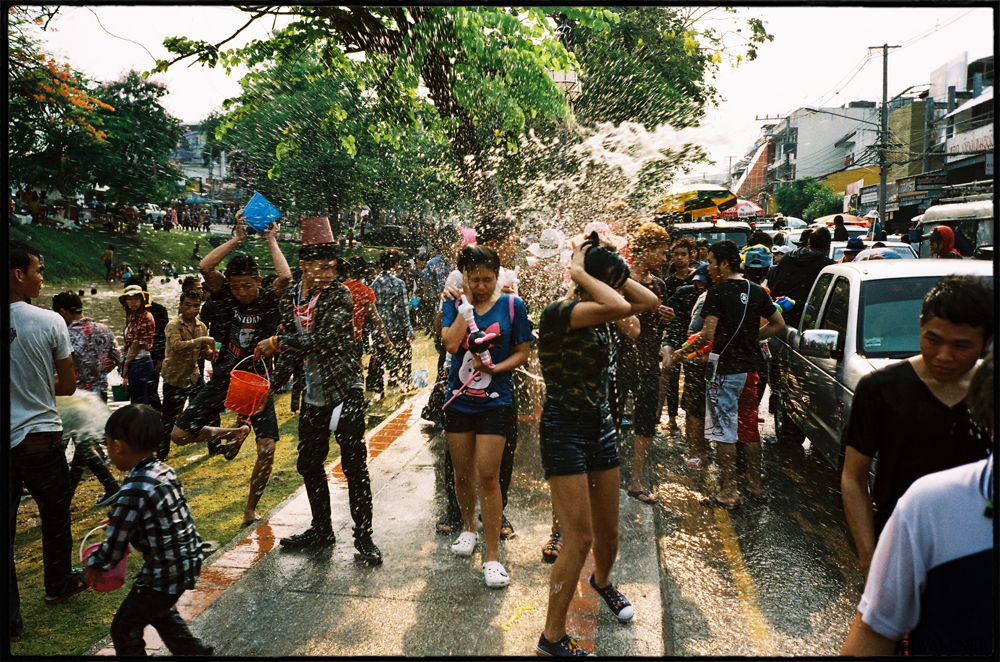 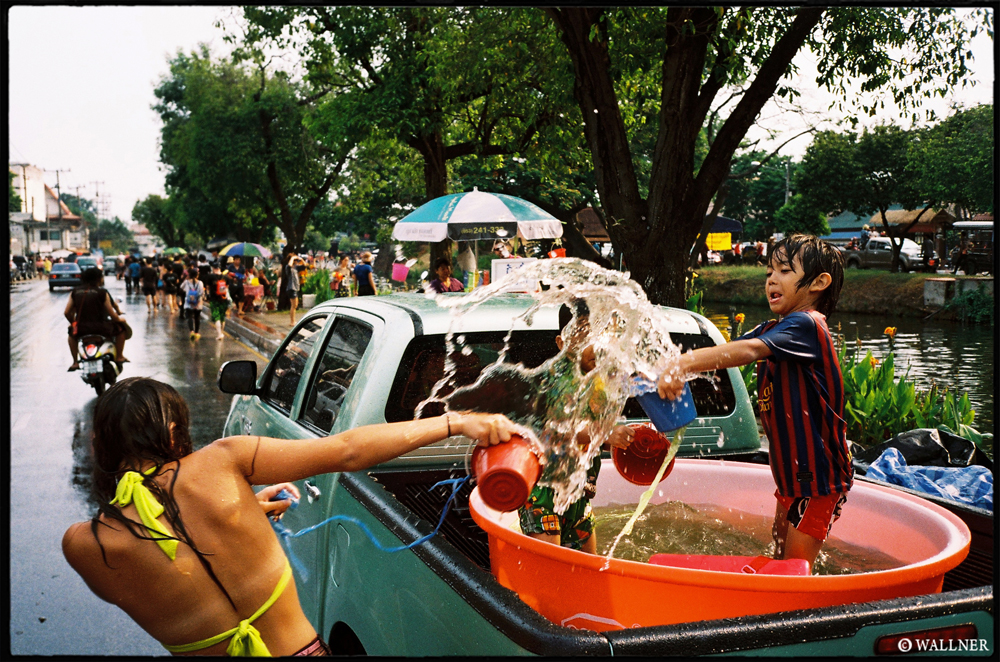 Everyone participates. If you don’t want to get, don’t leave your house for the three day weekend. 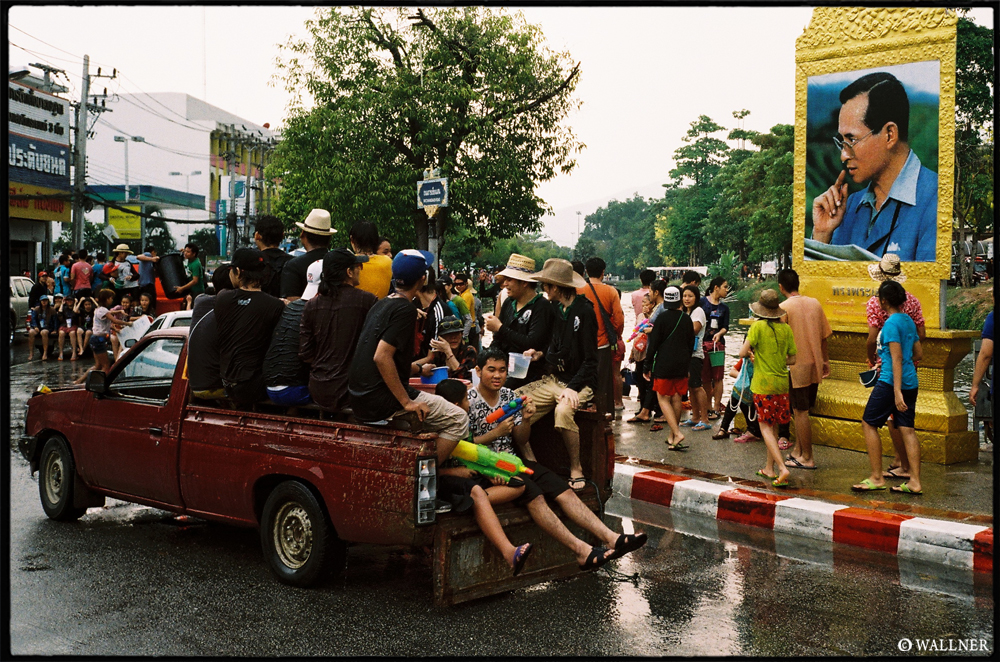 Check out this short GoPro edit of our Songkran madness.

Stacy taking a stroll through fake Paris as she is soon to be a mother. Congratulations Stacy and Jay for bringing a ’wenzhouchigan’ infant to birth, good luck Jay learning wenzhounese so you can communicate with the little one. 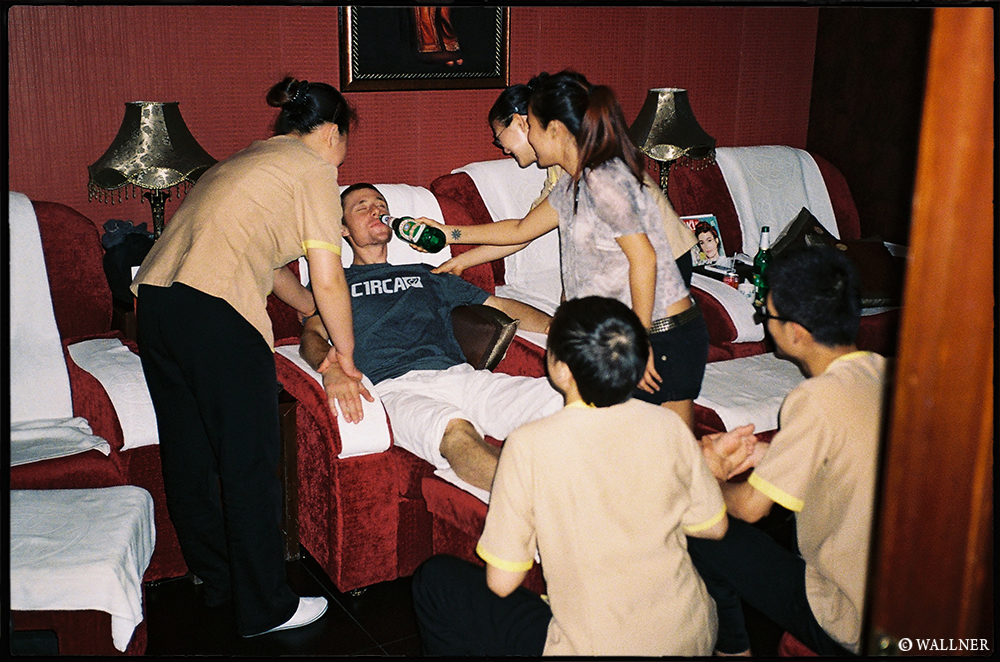 Walker tends to meet me in Asia for his birthday. I was starting to think it was connected with the journeys we were planning, but now I just realized that he is taking advantage of the 4 man massage he gets for turning a year older. 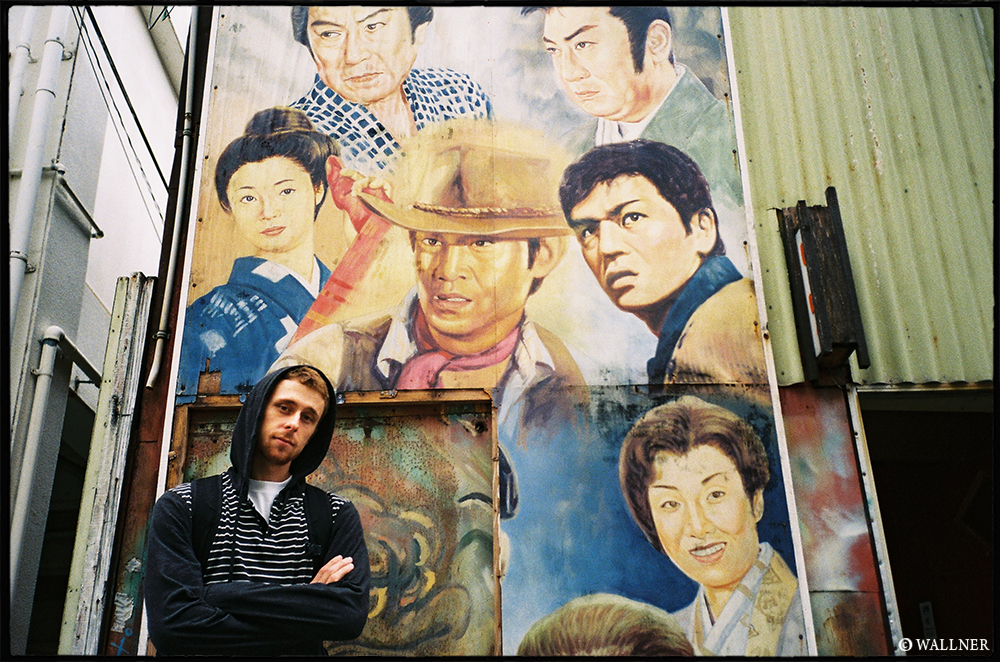 Walker and I were on a intense filming trip through Eastern Asia. After ten days in Shanghai we flew to Guangzhou to skate ‘Hubba heaven’ then trekked over to Shenzhen to film the intro, followed that up with a visa run & film a ride episode, took off to Taiwan to record some visuals within the formally disputed island and finally navigated our way to Okinawa, Japan where we were enslaved to try Taco rice, a specialty which can not be overlooked. 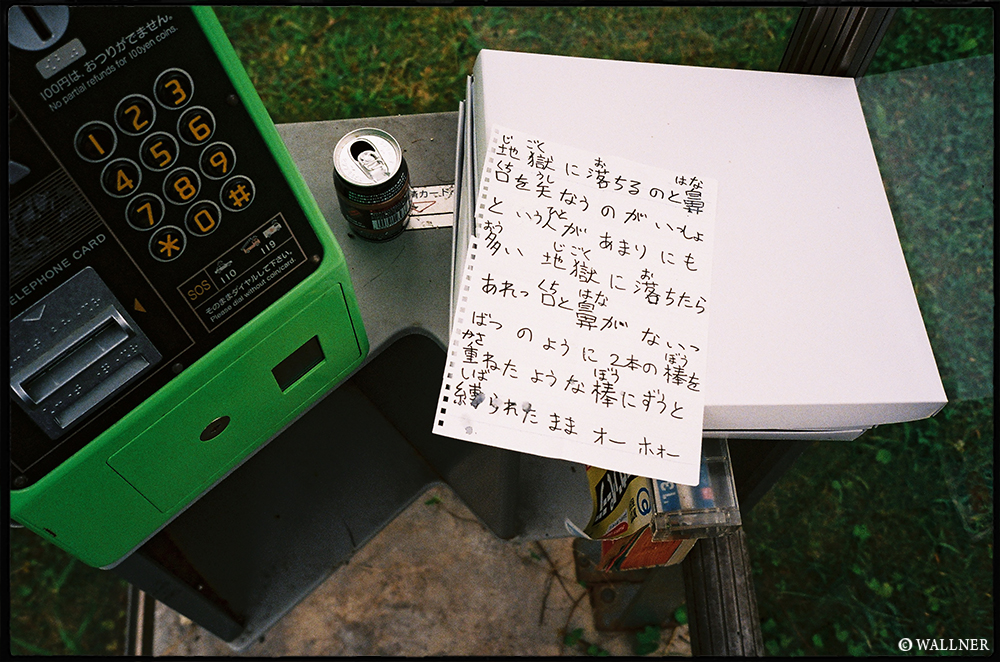 Found this neat looking note in a telephone booth while filming at a spot close to an apartment complex where our friend & photographer Kenji said a lot of suicides have happened before. I was expecting a fairy tale or something amusing written by a child, but once I had it translated by a Japanese friend and I was quite disturbed on the actual content which said, ‘There are too many people who say that going to hell is the same as losing your nose and mouth. Going to hell, then, shit, no more mouth and nose. Being tied up to a bar which looks like 2 bars are stacked like a punishment and oh hoooo…’. Did someone get a phone call from underneath? 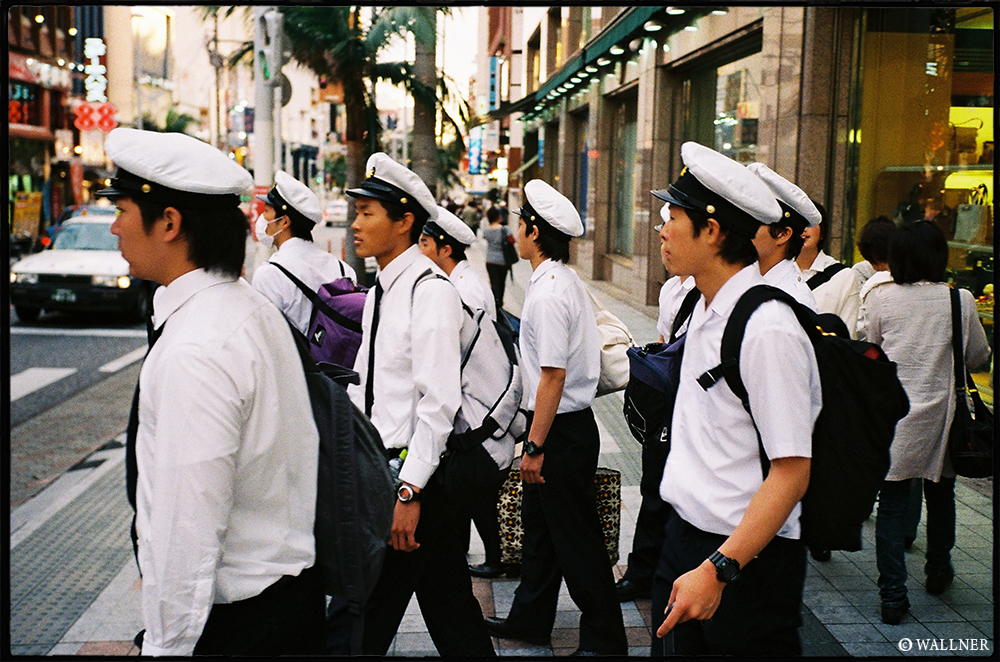 These might just be students dressed as navy recruits, but the military presence of the Americans is quite a questionable topic considering there are over 35,000 American men and women serving on Japanese soil or sea paid mainly by Japanese tax payers. Over eighty five percent of the people (Okinawans) would prefer the troops to leave mainly for criminal, ethical and environmental reasons such as noise pollution. Besides slight security from a non existing threat (besides the Senkaku islands dispute from last year change of power to Xi Jinping). For the American military it is a vital point of interest to stay within the Pacific to eavesdrop on China and Southeast Asia.

I must say the case of the soreness is quite a common feeling in skateboarding, but not often do I find myself in Japan stuck in a hotel with a talented fellow skateboarder like with Walker Ryan and watch the series Girls instead of hitting the streets just because our legs didn’t want to obey orders. Even Japanese salt water didn’t quite solve our condition of ‘soreziness’. After a couple days of hanging with Kenji, Wataru, Chris, Ryo & Okinawa crew we had to part ways. Walker flew back home for a wedding while I flew down towards the equator for some more filming. 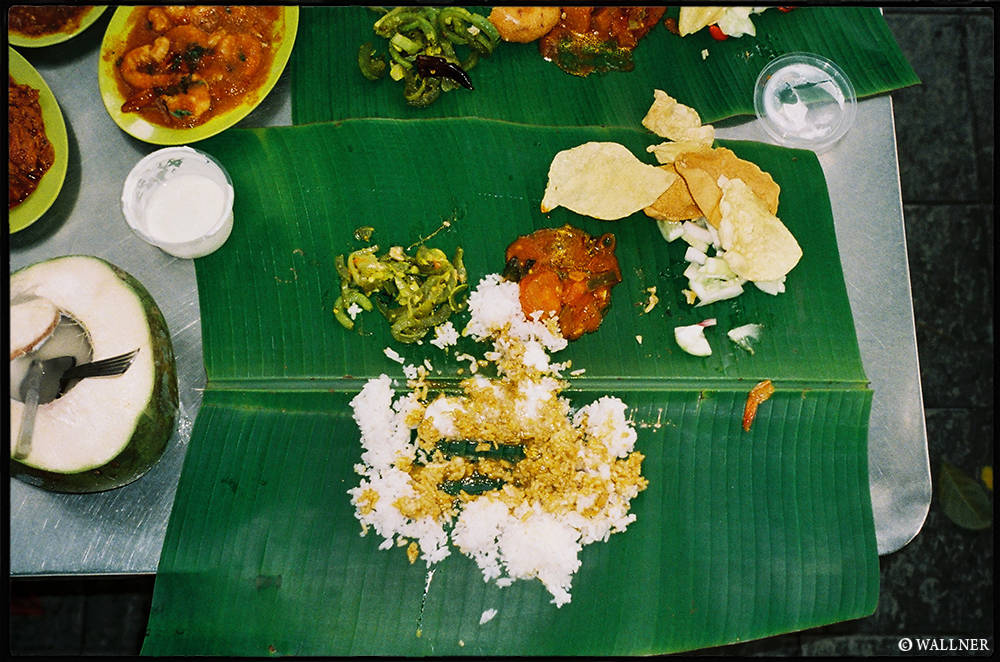 Chop sticks & forks are overrated. Dig into some Indian specialities served on banana leaves at Raju‘s in KL!

Kieron Brodie performing some blunt to fakies on a sundial at the Science Center (Planetarium) in Kuala Lumpur for his Ride channel episode we filmed during my one day layover in Malaysia before heading to Singapore. 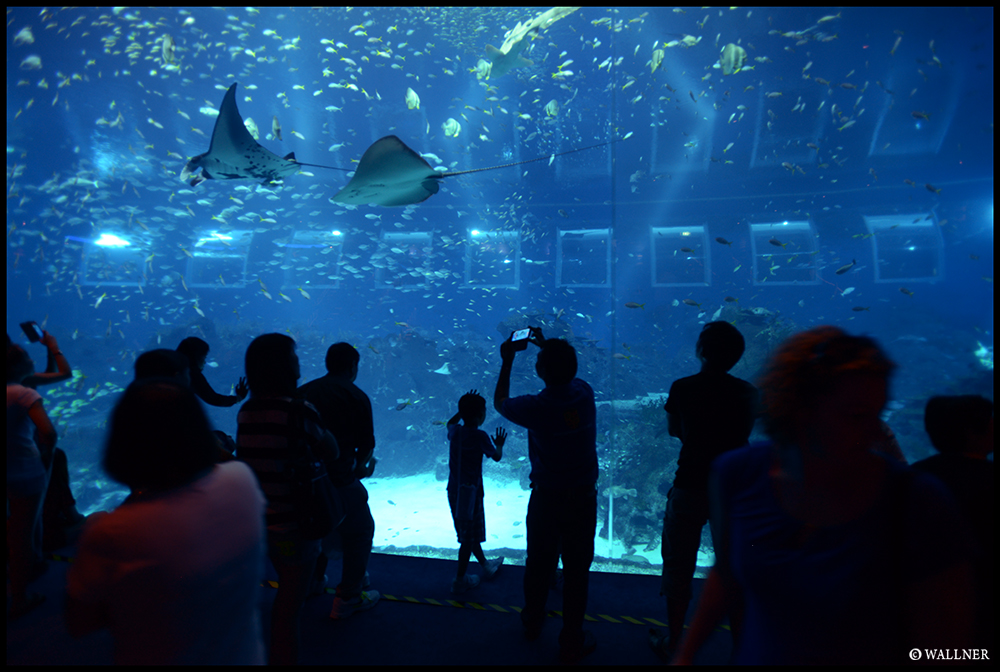 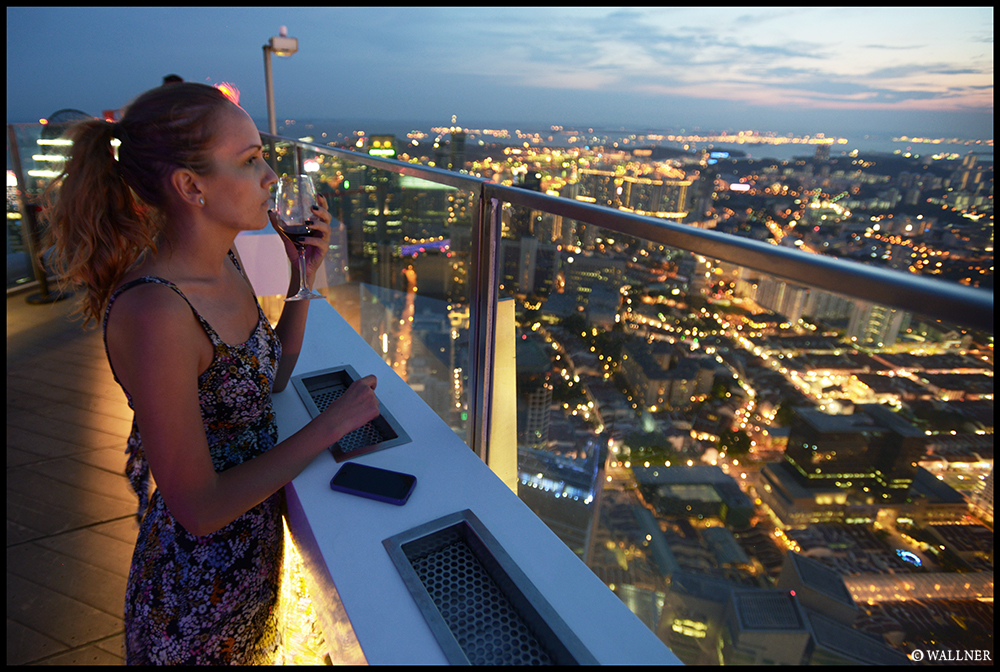 On top the tallest building overlooking Singapore with Milda a fellow eastern European such as myself while working on a visual piece for Asiarooms presenting Singapore’s modernity, diversity and nobility from all corners & angles. 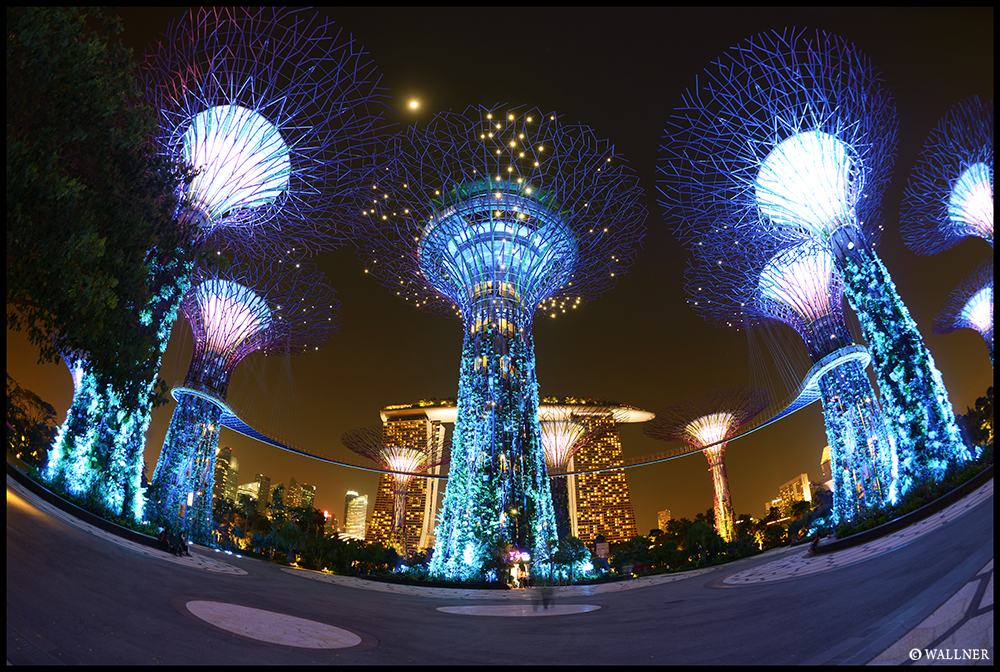 Illuminating ‘trees’ by the bay are one of the few places to escape to on this dense island.