End of October to mid November 2010 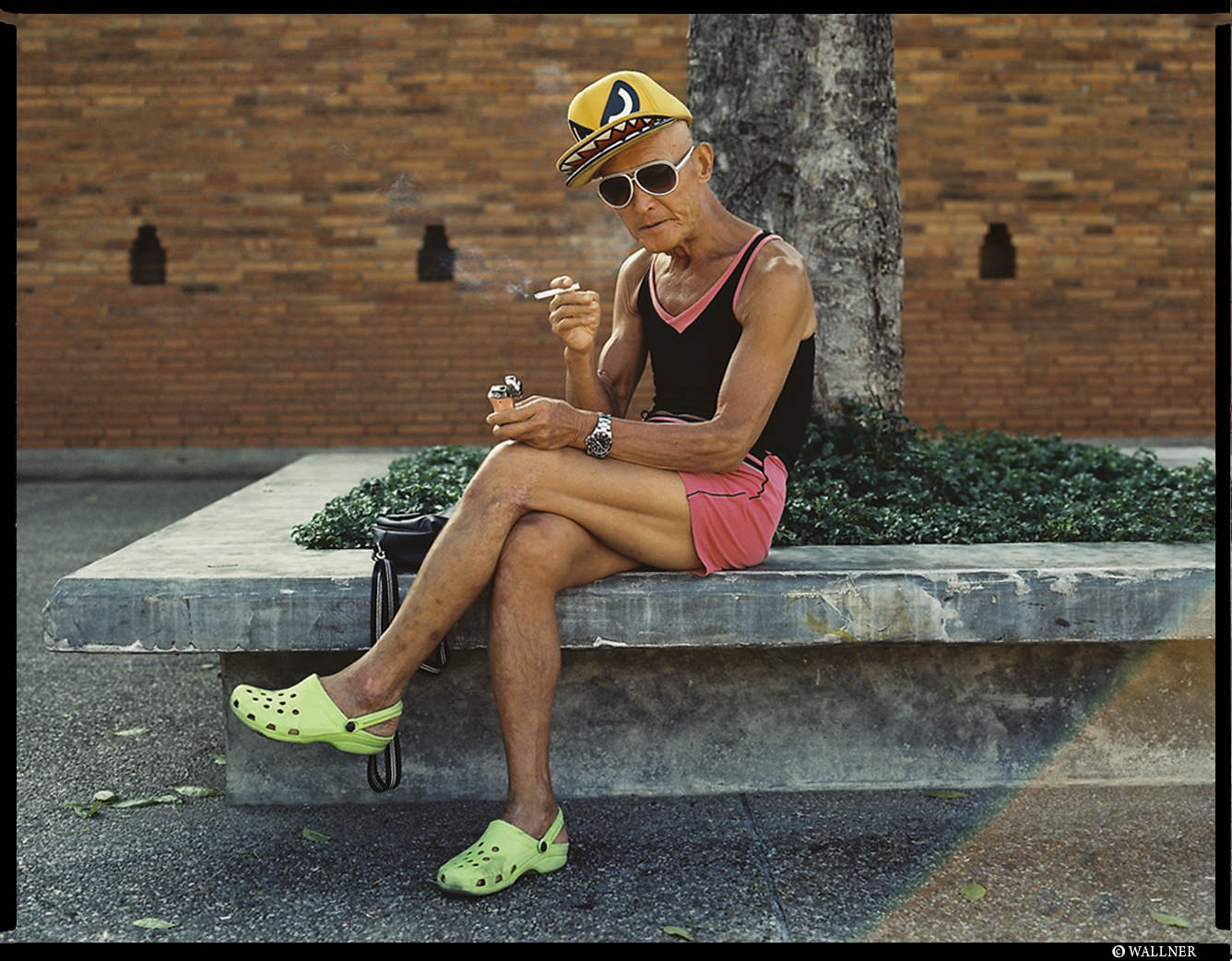 Back in Chiang Mai, filming at Tha Phae Gate was a pretty normal occurance. Not in the norm was meeting a funky Japanese tourist. 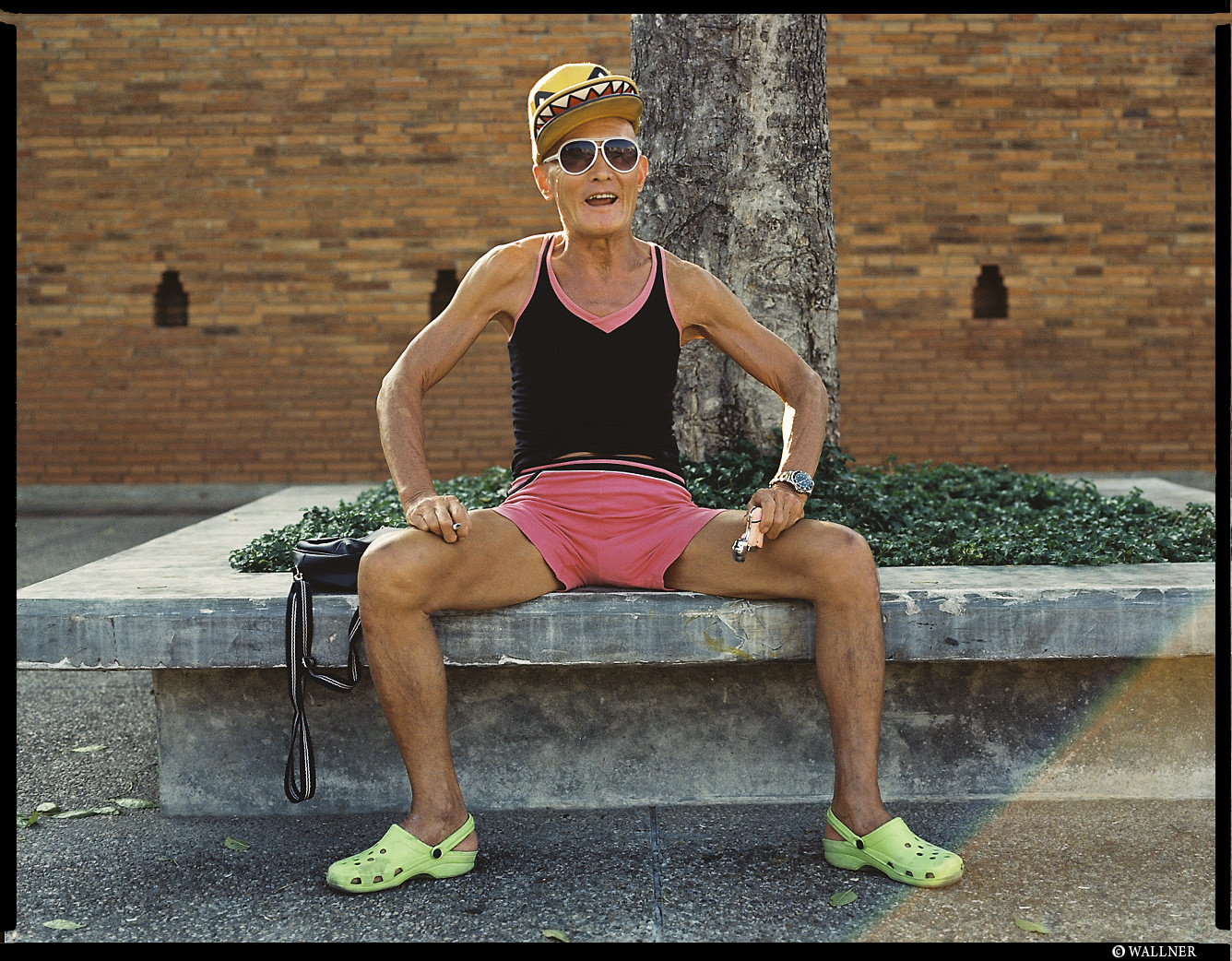 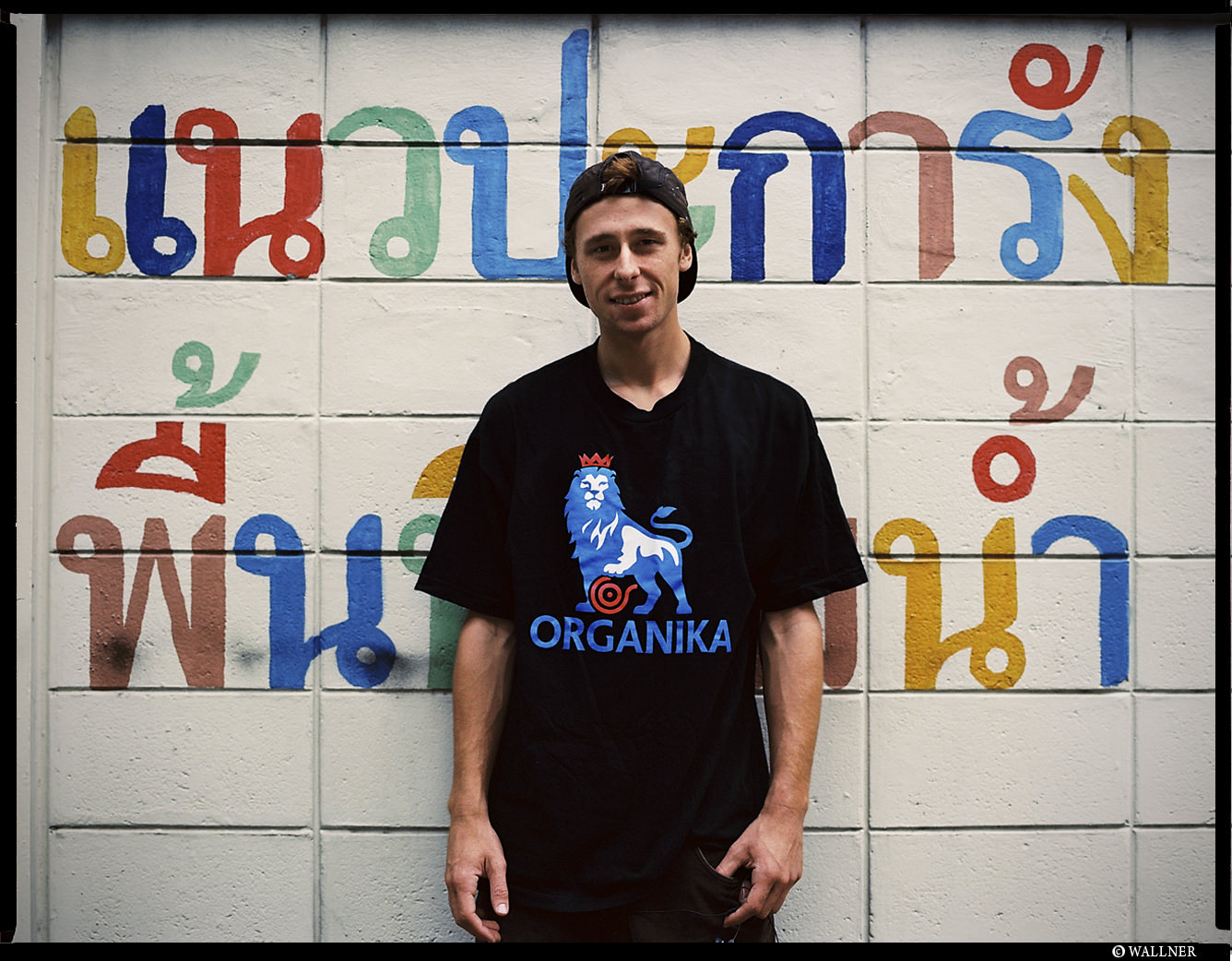 Walker Ryan held it down in Siam! 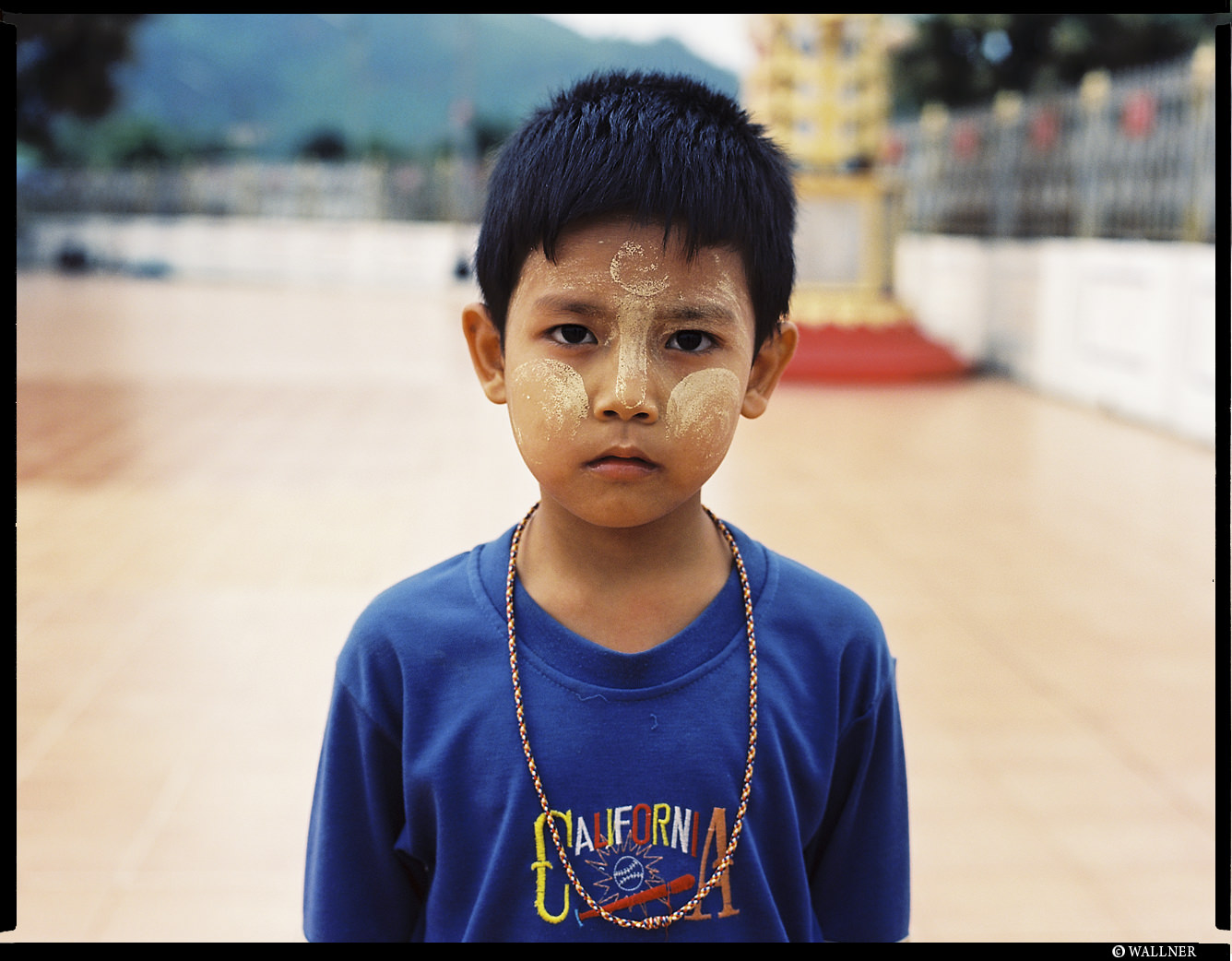 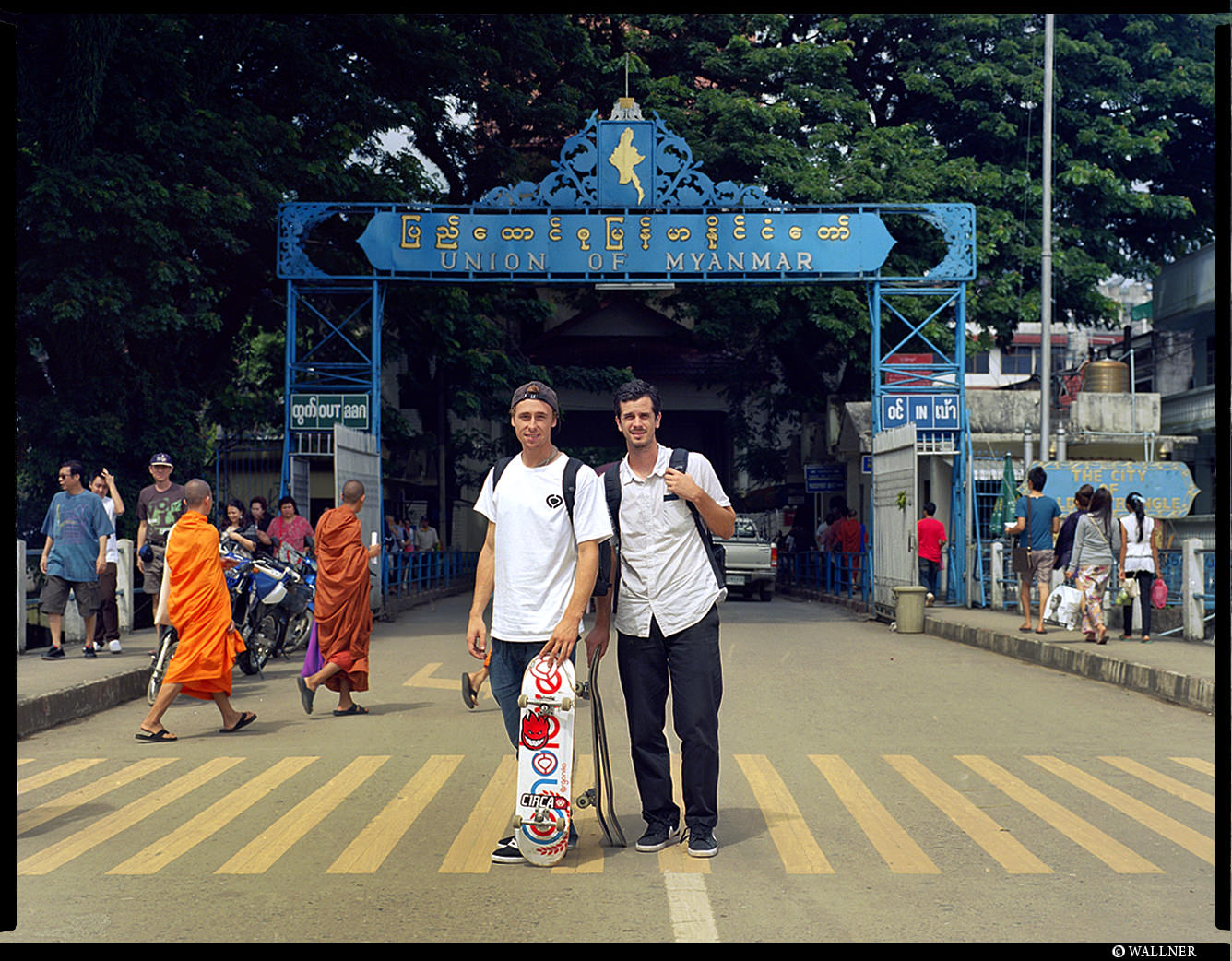 Two weeks after my return from Keng Tung, I had to once again exit Thailand. This time Walker & Kyle joined for the one day border hop to skate a Whoopty woop. 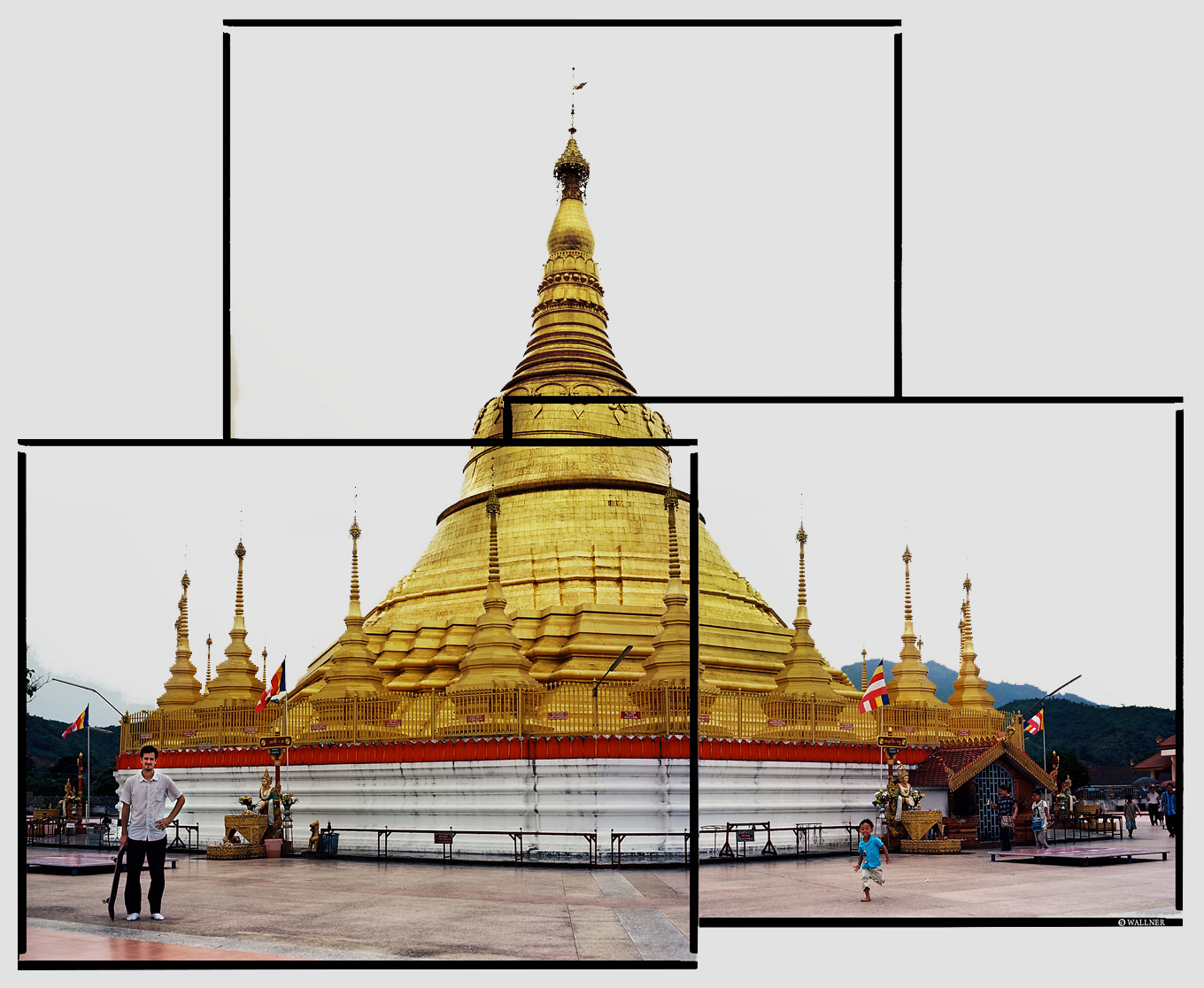 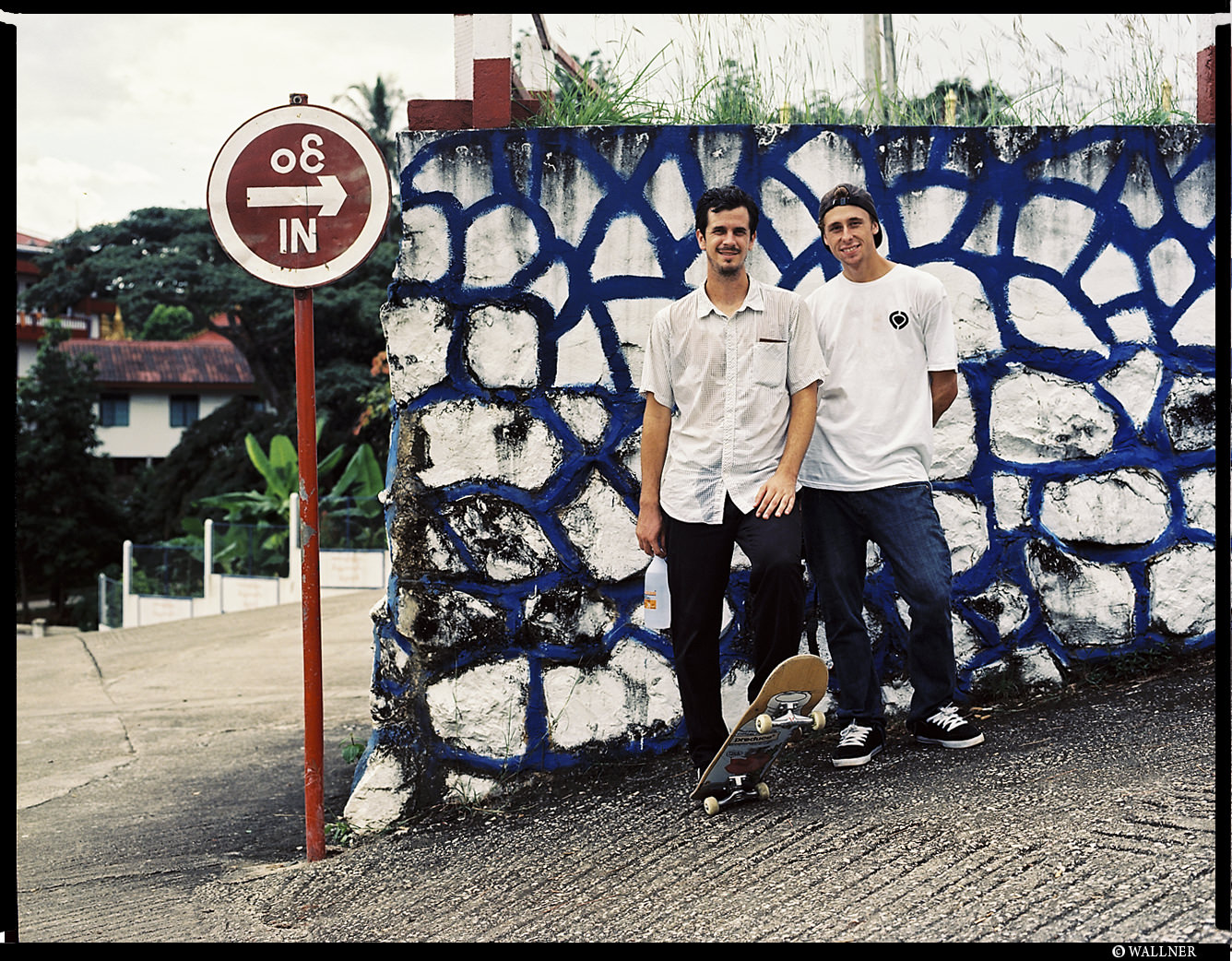 As fast as we were in, after a quick five hours we were out and on the way back to Bangkok! 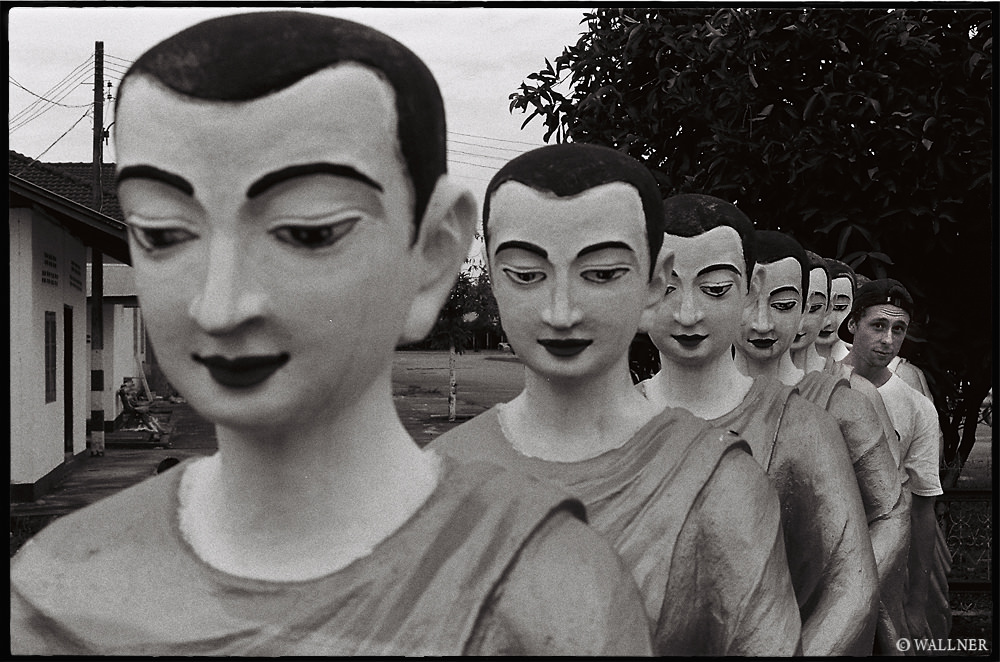 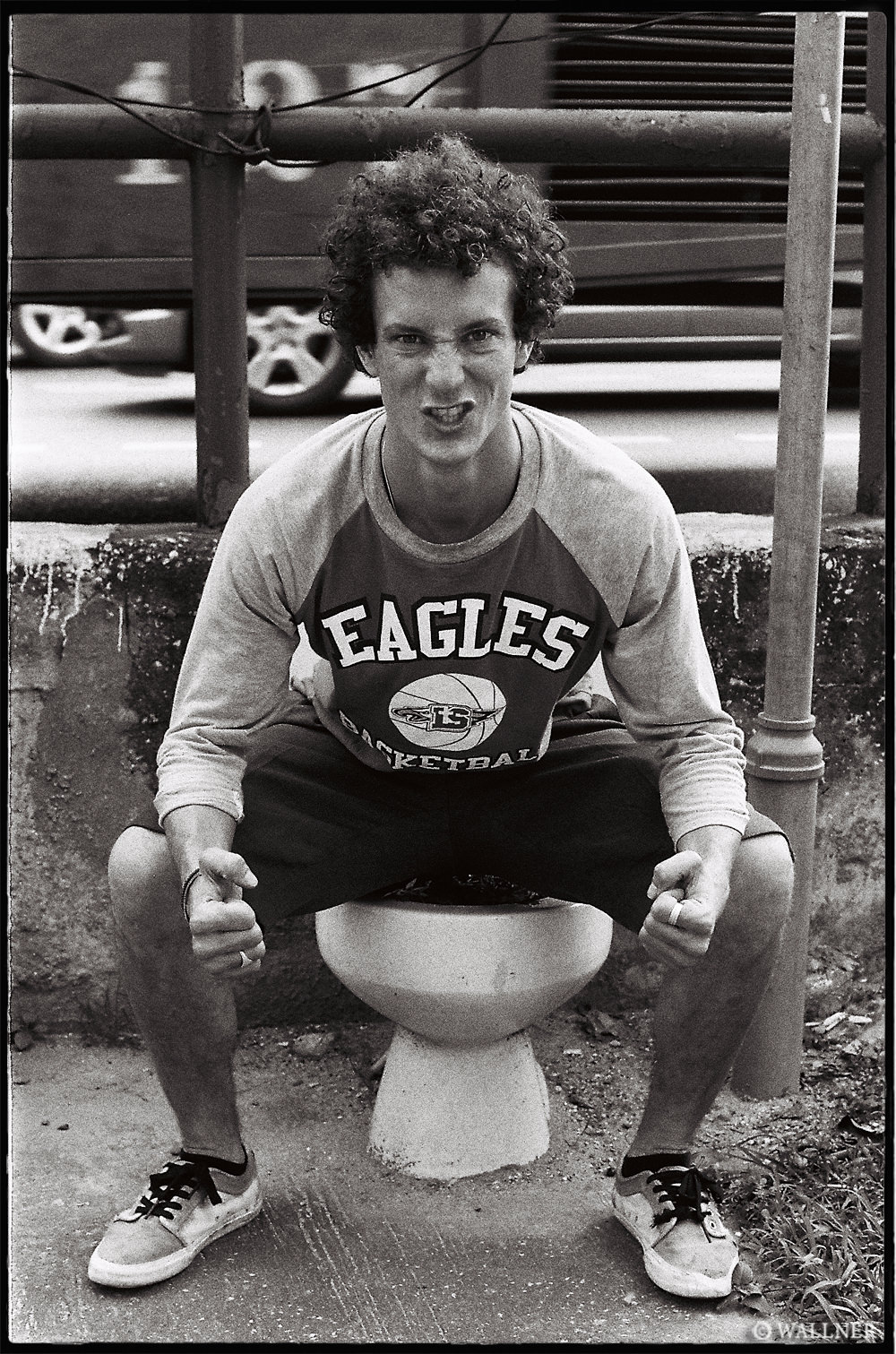 Back in Bangkok, Michael Mackrodt came over to fish some lines. 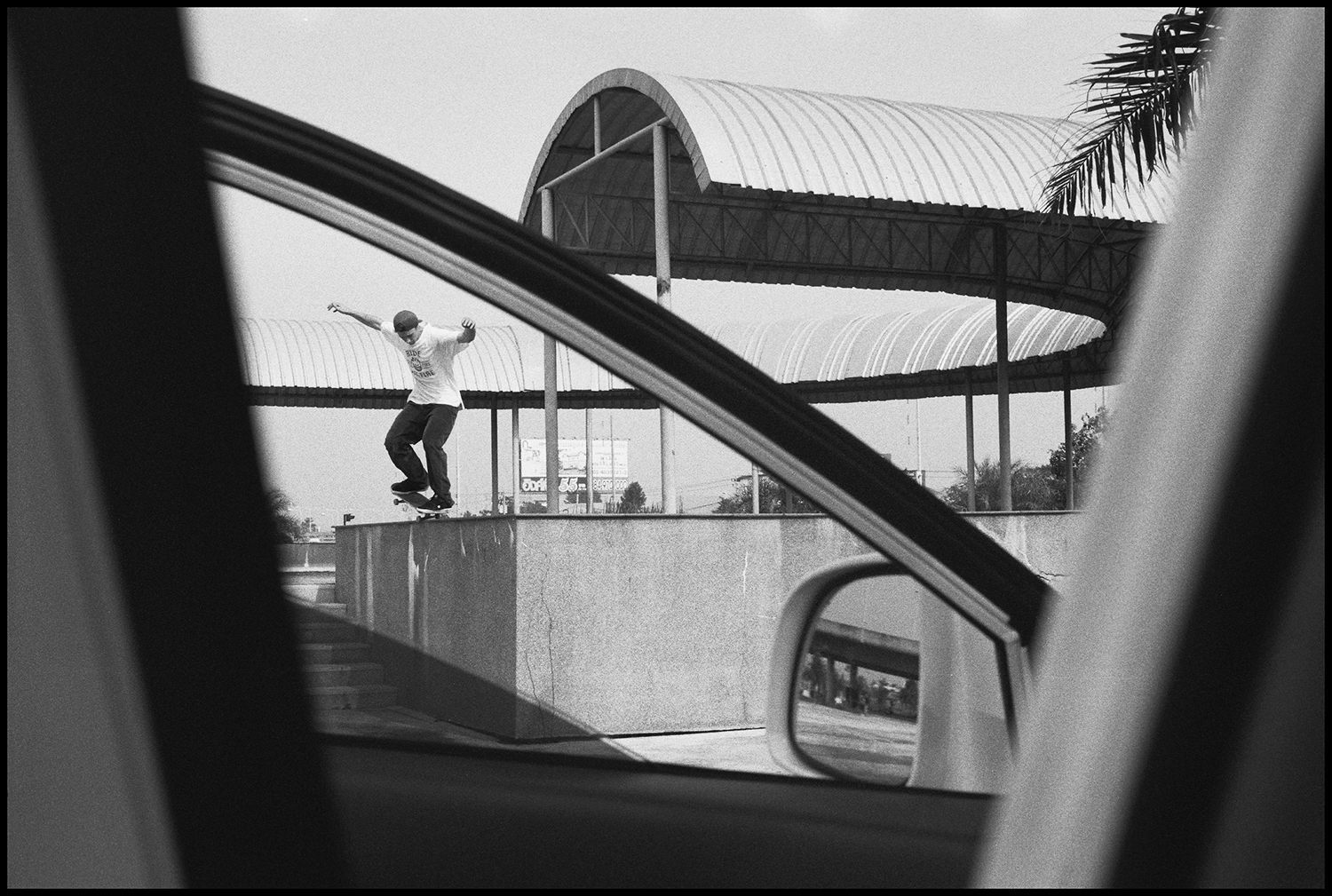 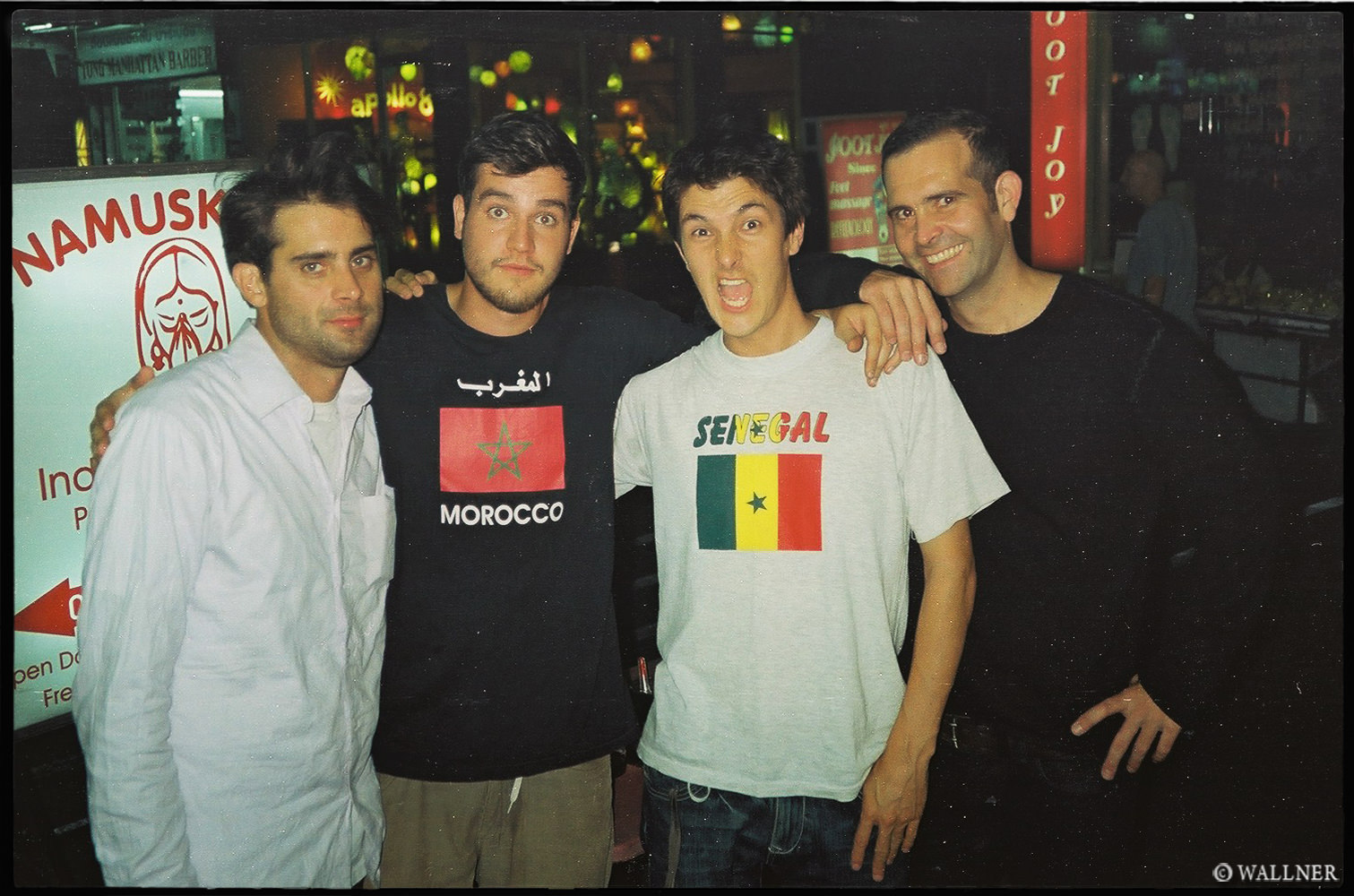 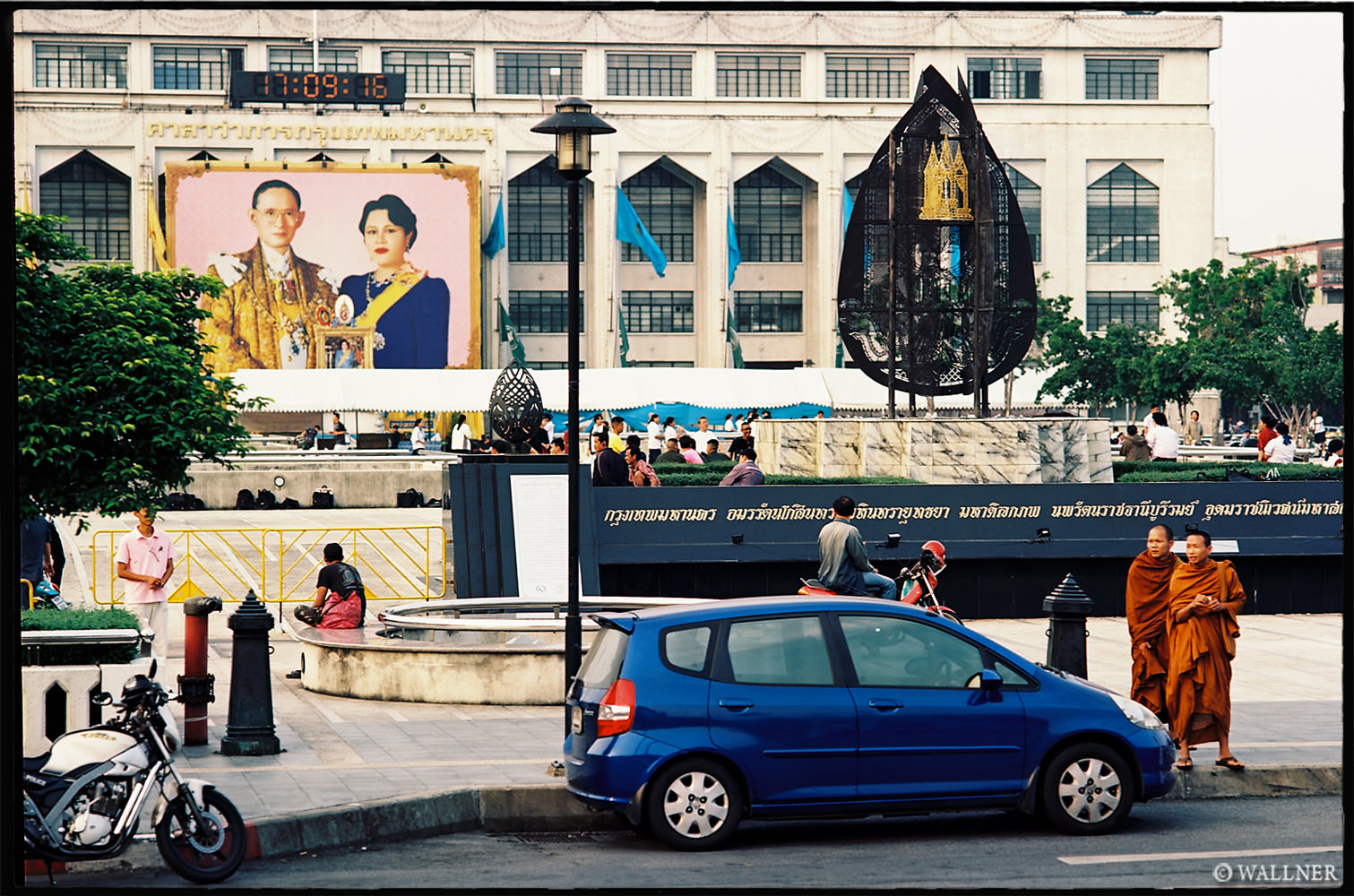 Converse invited me over to Beijing for the premiere of the Chinese Converse documentary that we filmed over the summer. Bye-bye to Bangkok and Ni hao to China. 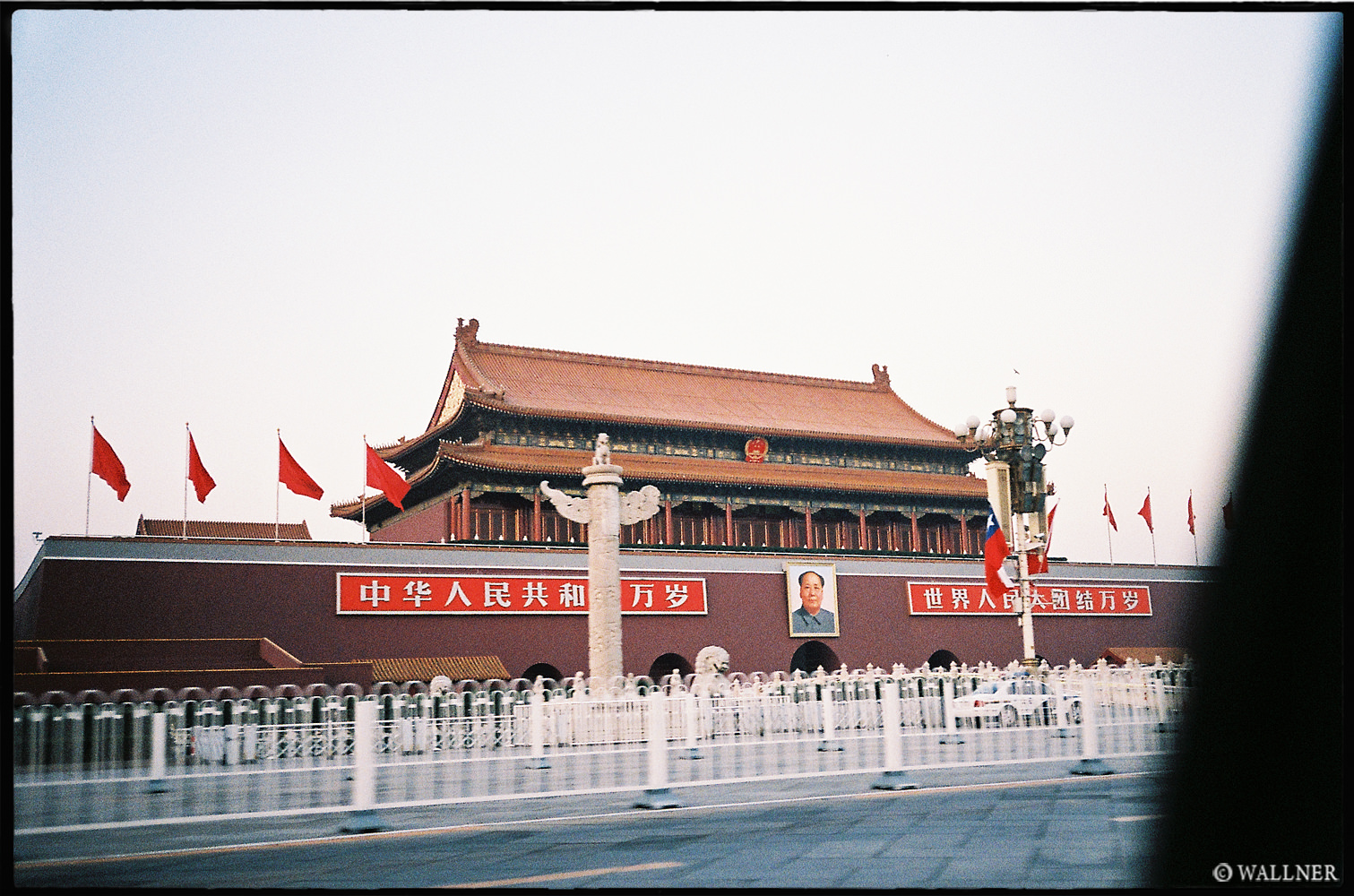 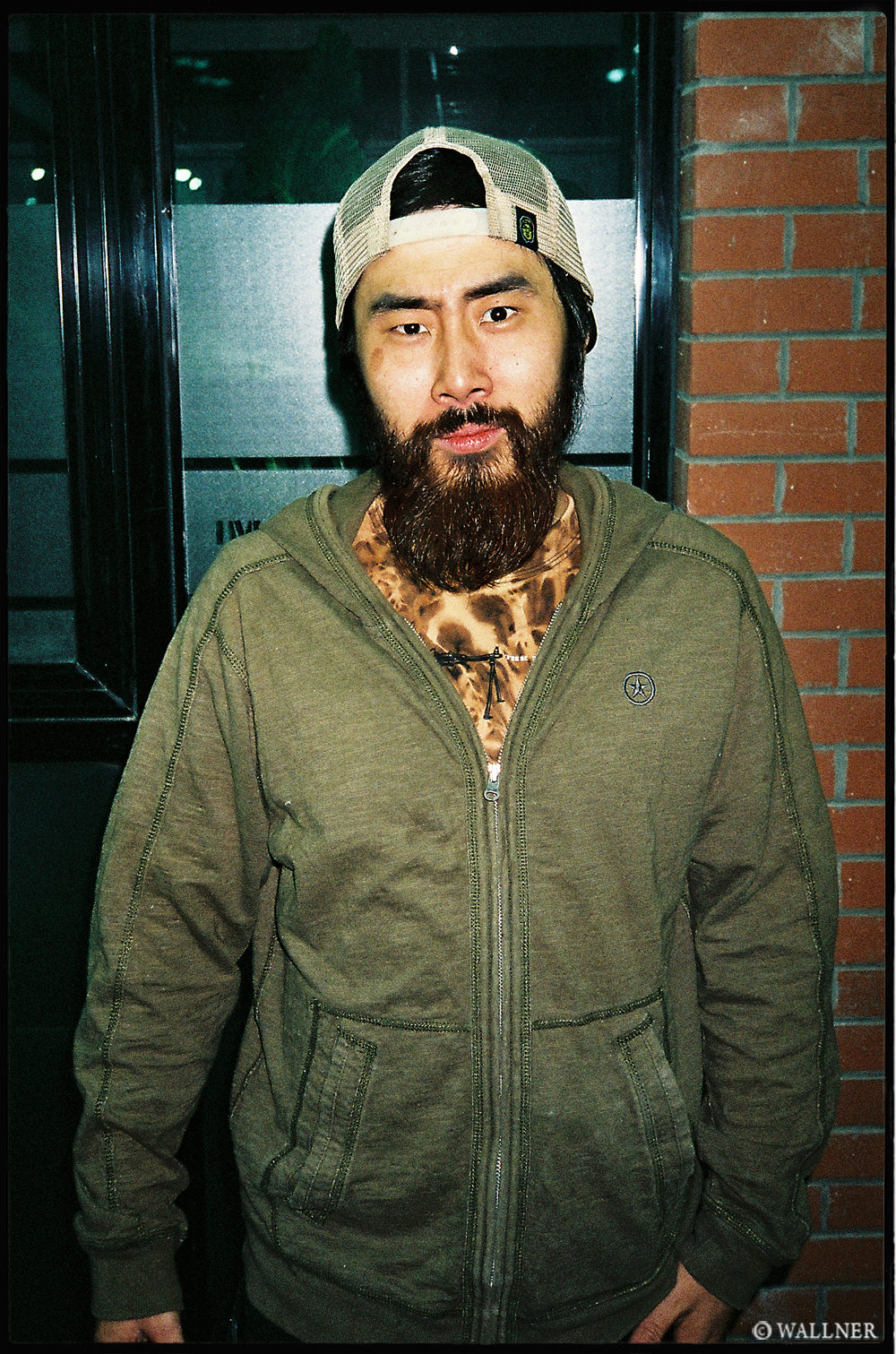 Xu Ying’s beard in unstoppable, and the premiere for Converse film was amazing! 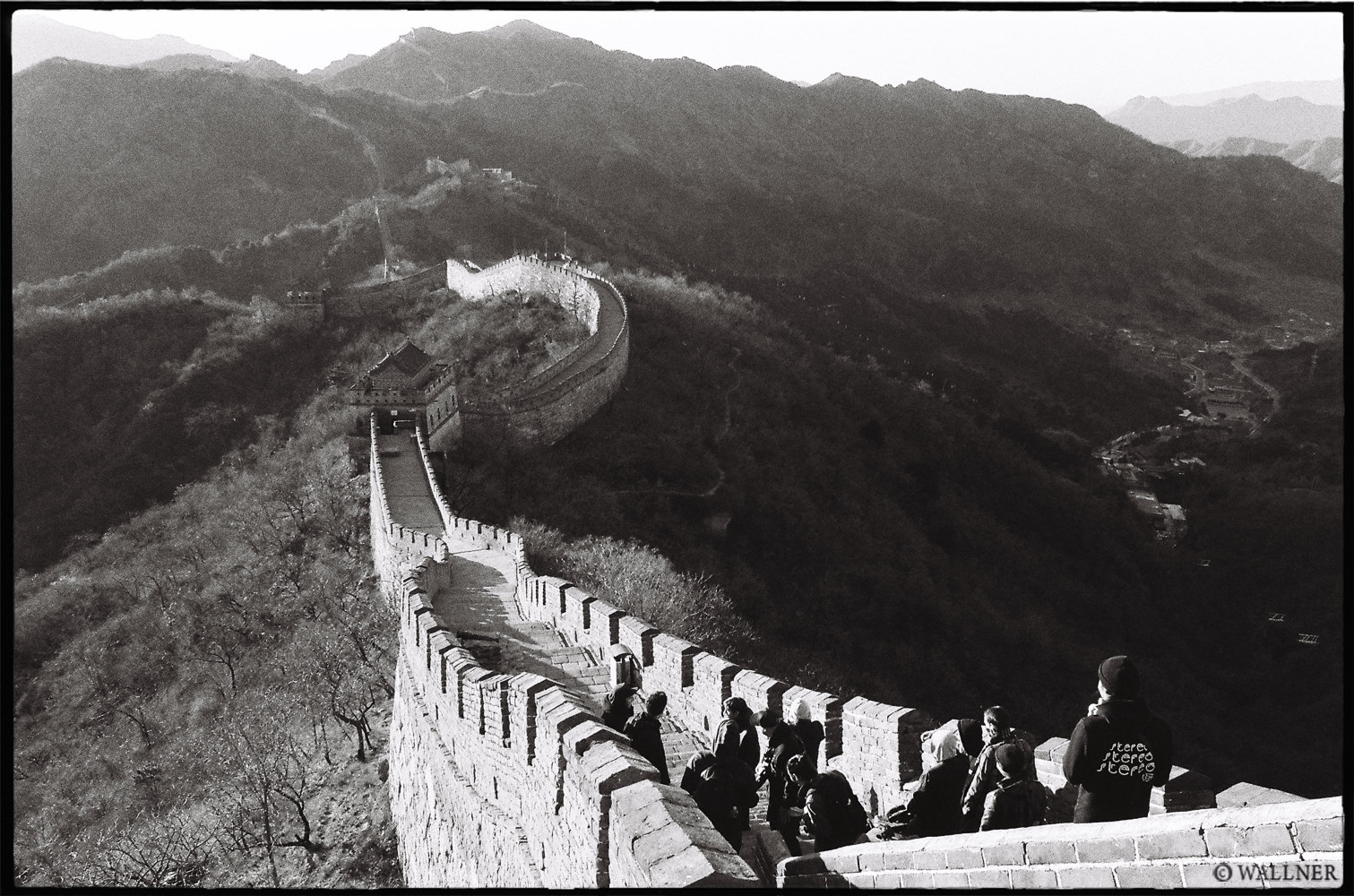 Early birds on the Great Wall. 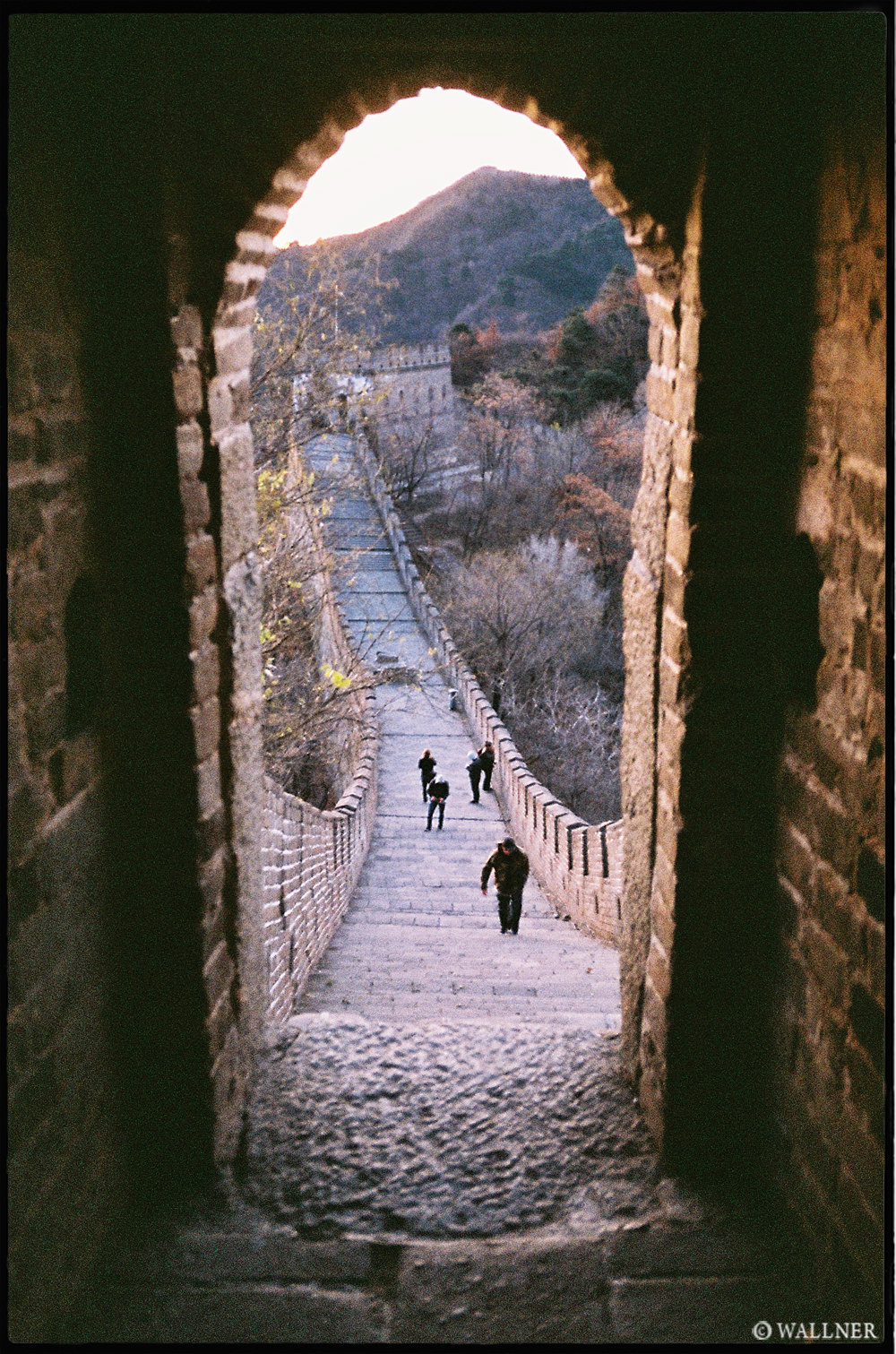 The American Converse guys were present at the premiere. Kenny proposed we should go to the Great Wall early, around 4:30am to experience the wall at sunup. So we did, and surprisingly we were the only ones climbing until around nine in the morning when the other tourist and warriors started roaming. 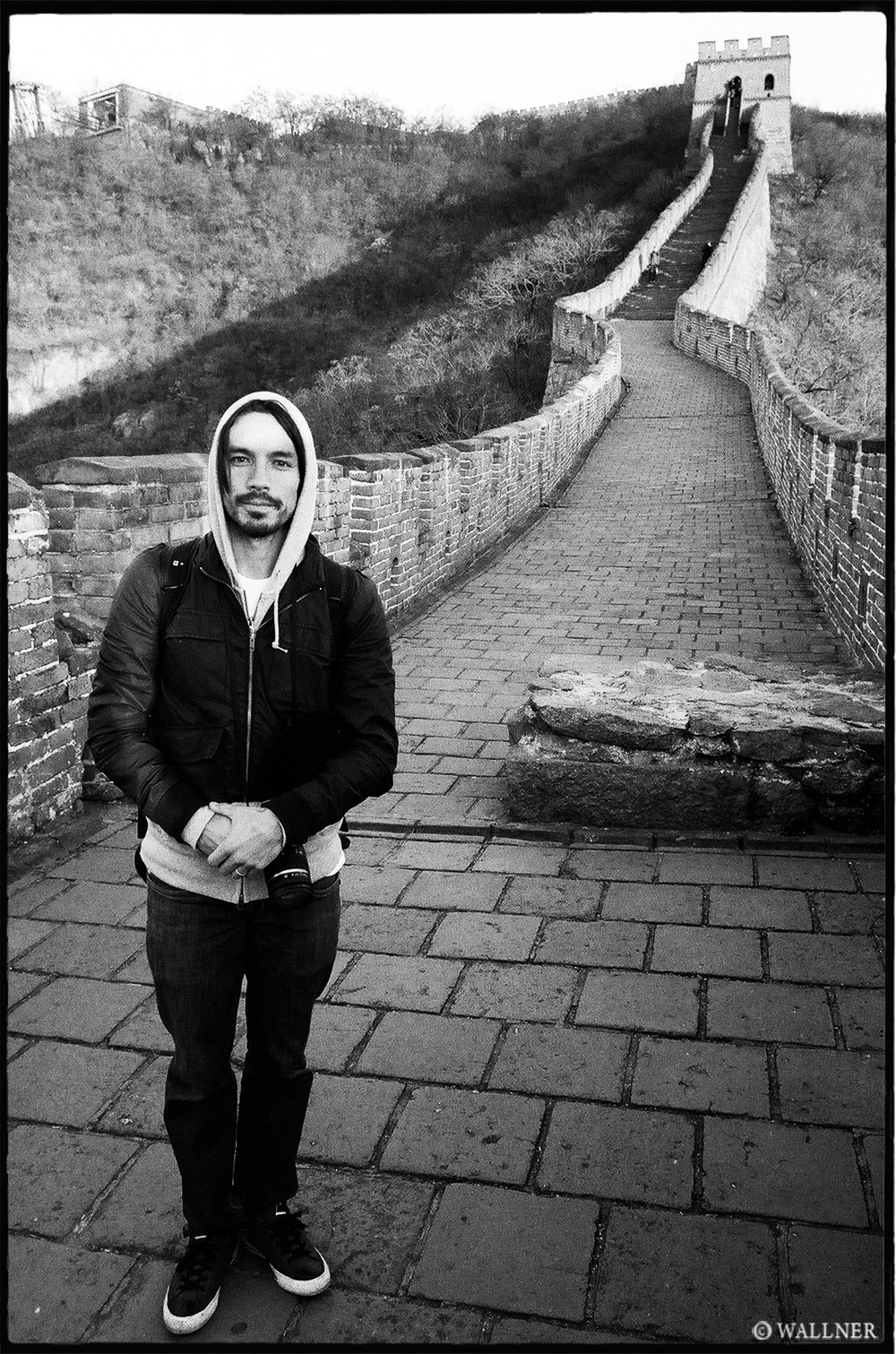 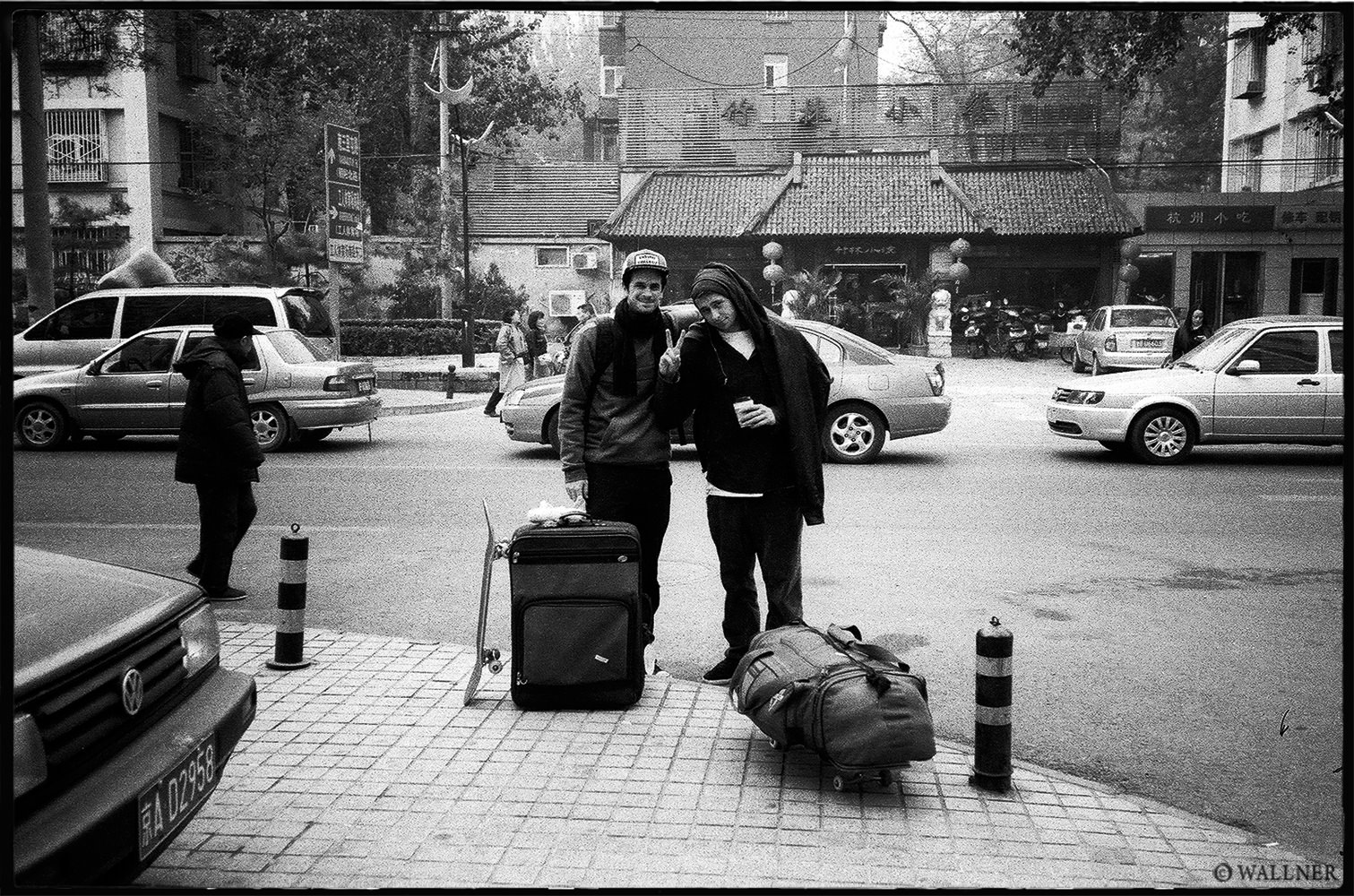 After a month of filming, traveling and adventures with Kyle and Walker, it was time to say Bye-bye… 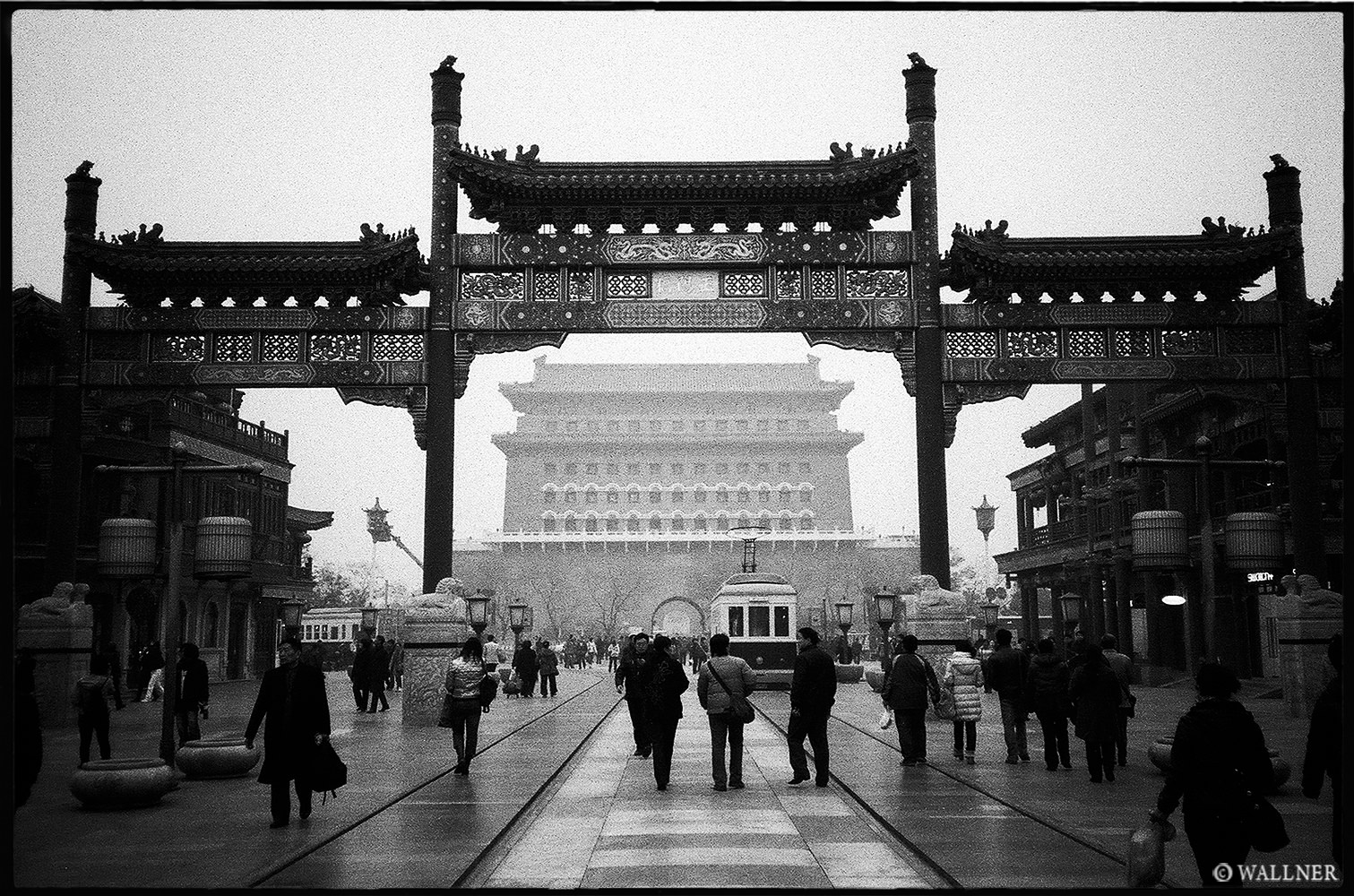 Bye-bye to Beijing as well, since Pyongyang has been on my list of places to go to try to find some spots. North
Korea is next!