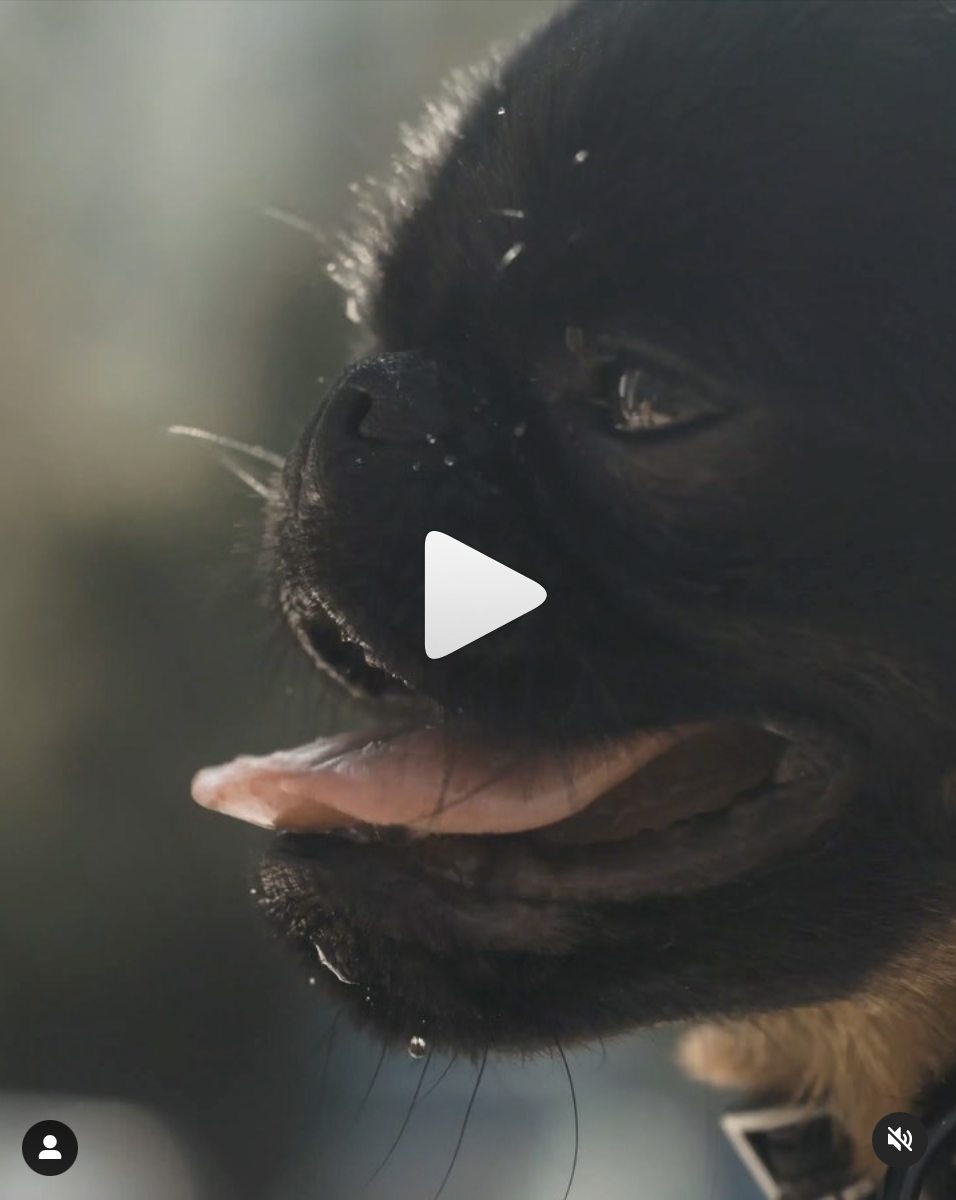 An ongoing mantra within the film industry is that filming with children or dogs is a big no-no. In hindsight, probably wise advice, though we fared well with an endless stash of dried salmon treats to please his majesty, Lefty the Dog. The concept was to capture Lefty’s curiosity of the new Vans Pro Classics Authentics worn by Johnnie Tang, as he skated past a dog park in Kennedy Town. Initially, we wanted to rent a Phantom and shoot at a thousand frames a second to show the new Authentics in all its glory, however the only rental company of that camera demanded a generator and too many other Knick-knacks not ideal for a skate location where security could kick you out. We ended up using a RED, which we had to rig vertically to film everything at a 9:16 ratio for the Douyin Campaign. Nothing better than to immerse oneself into variable factors which slowly get solved along the way with a great crew.. Woof! 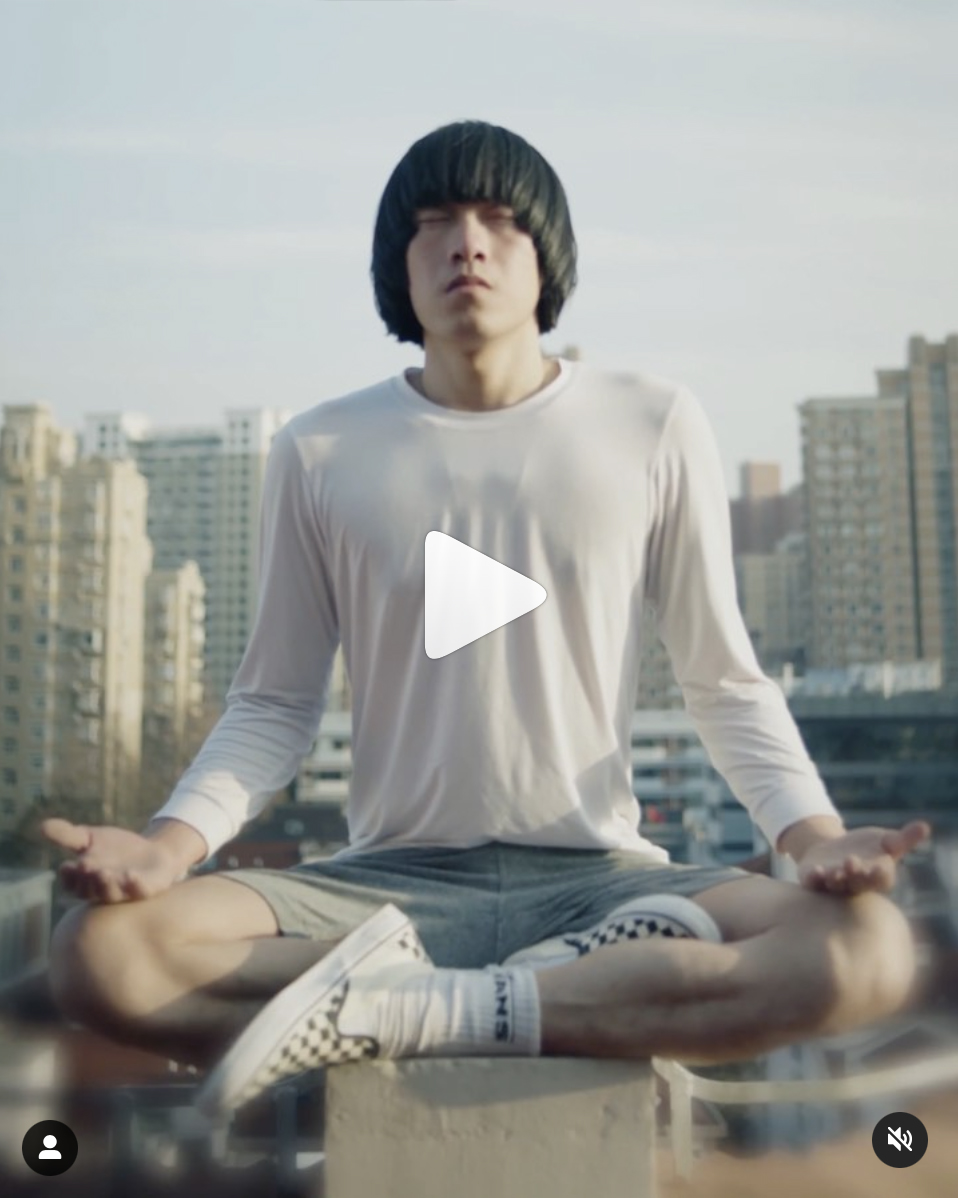 The original concept for this was supposed to be a simple “Day in the Life” POV featuring the colorful Xiao Ji. But as we started shaping the story, it evolved into something that all skaters can relate with – the frustrations of trying a trick you know you can do, while trying to balance between pure rage and tranquility. More often than not, I think we all know which side usually wins 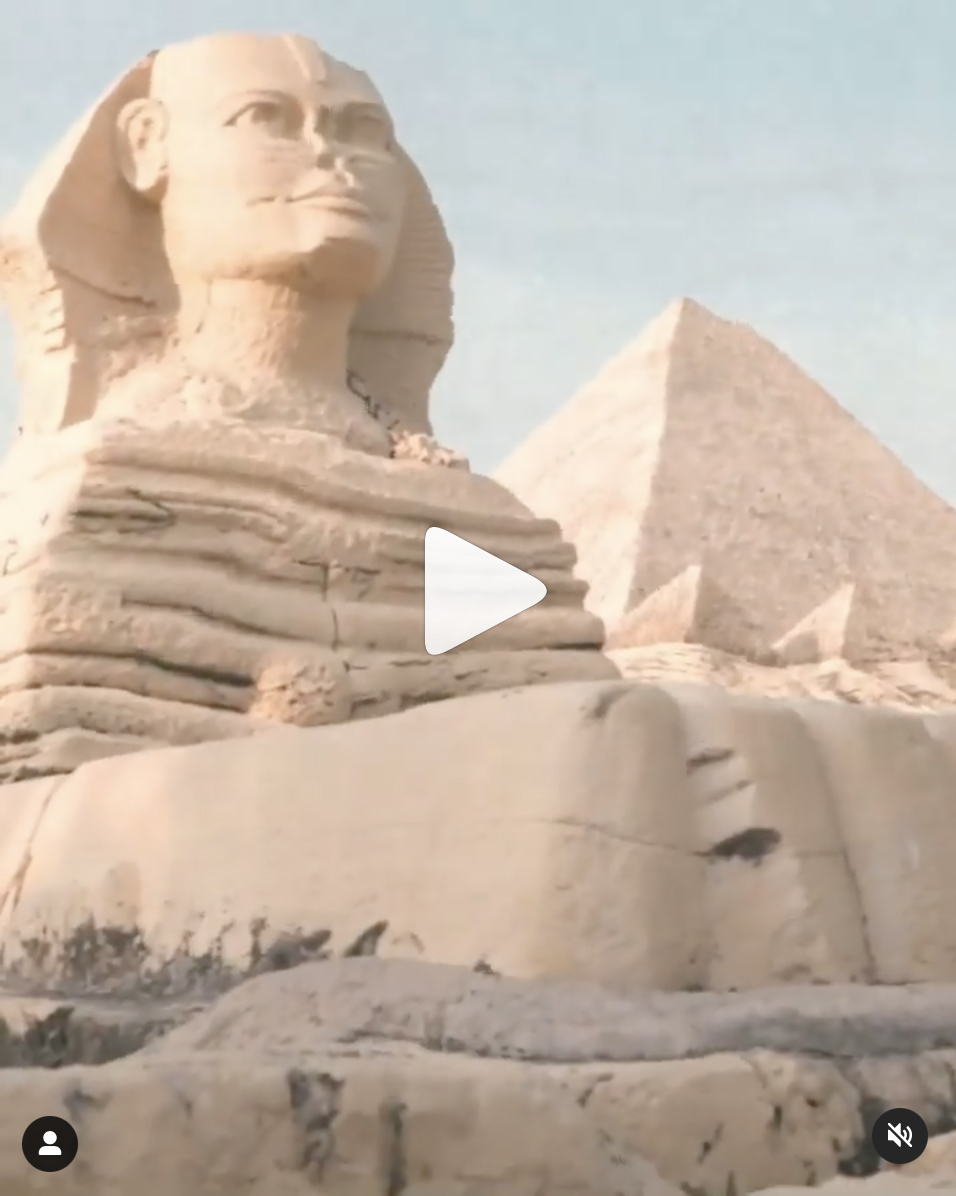 Ever since I filmed @walkerryan Thrasher part here, there’s something about Shenzhen’s Windows of the World miniature amusement park that keeps pulling me back. Even with the current travel restrictions, it couldn’t stop Dylan Lai from skating through the Pyramids of Giza to the Eiffel Tower of Paris in the new Vans Pro Classics Slip-Ons. Although we had some challenges with virtual directing and less than desirable internet connections, it really shows that we can all adapt through a virtual window across the world.