Pulling a Harry Houdini in Ceylon

End of September to early November 2011 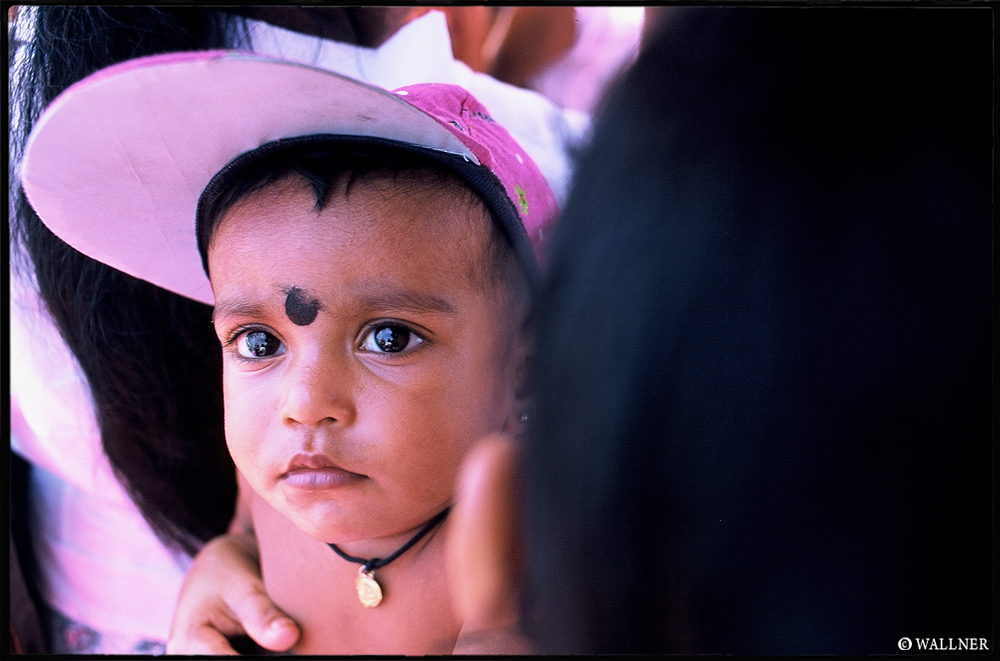 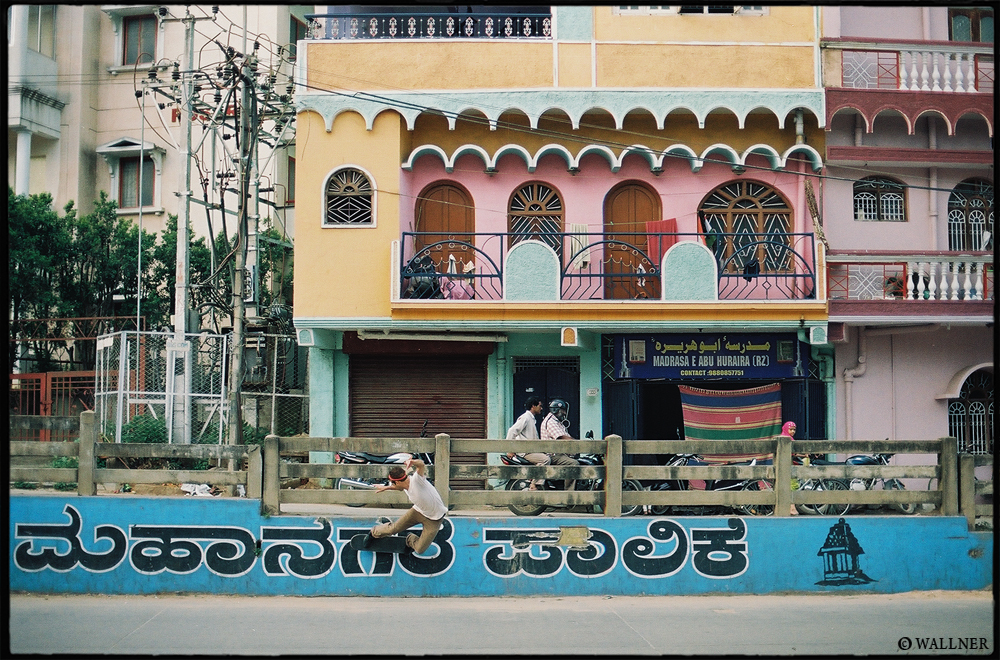 Find Kenny! The Marco Polo but also the Harry Houdini of Skateboarding is not always easy to find. 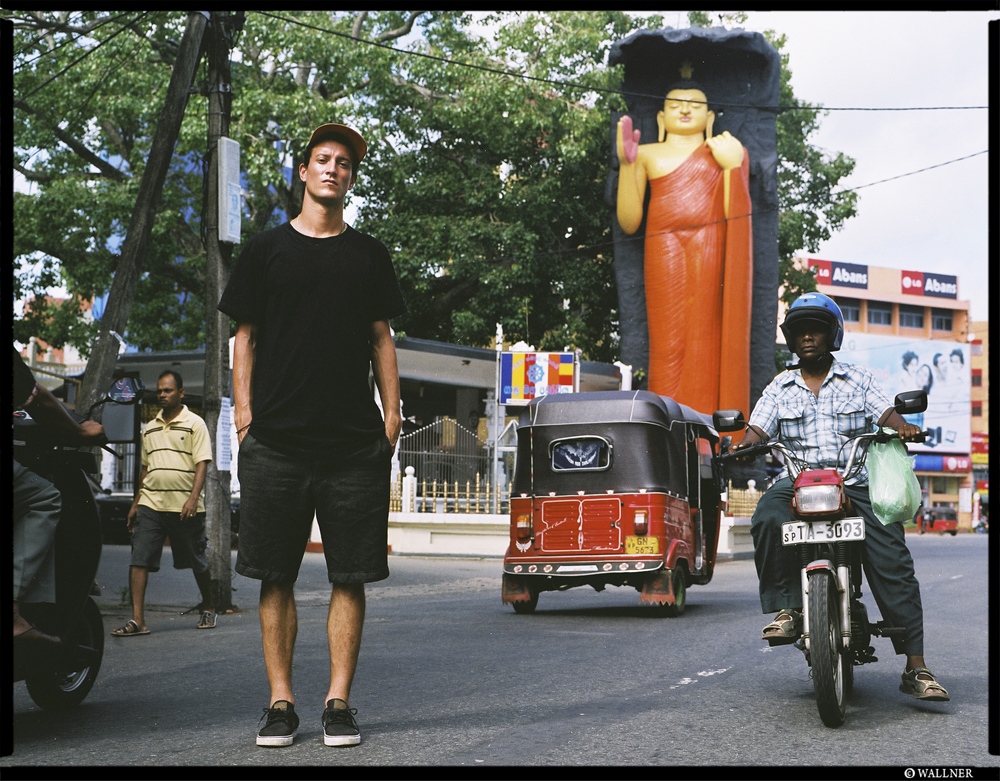 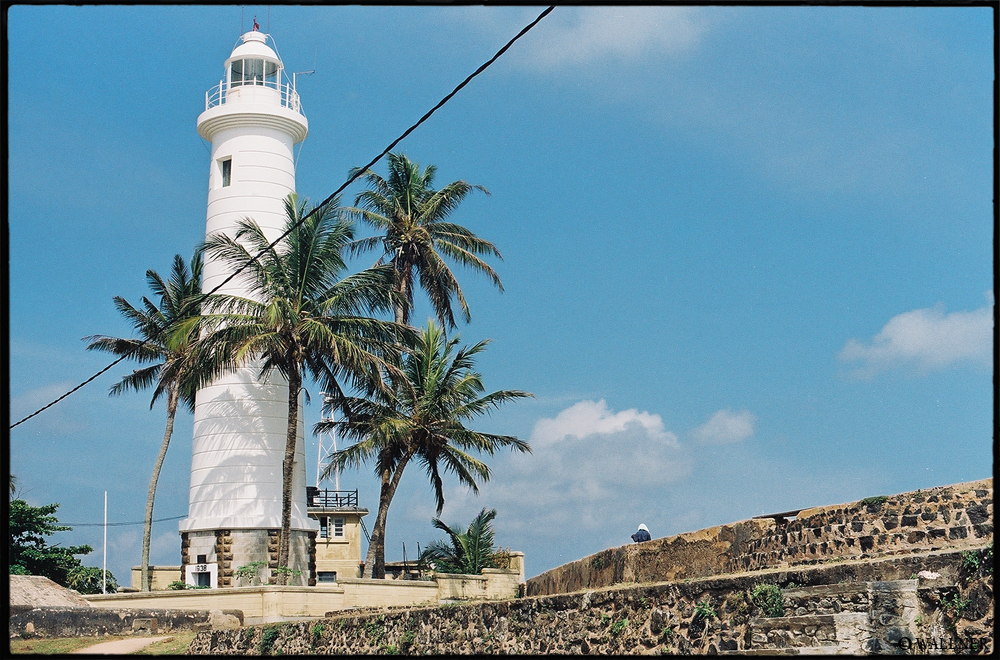 After venturing through Bangladesh and India for almost three weeks, we were prepared to fly south to Sri Lanka.. Formally known as Ceylon, this island which is inhabited by twenty million people slightly resembles the shape of a tear drop falling down from India. I initially planned this trip to go on route with the clockwise journey back to Europe on the Eurasian exploration. Besides Pakistan being considered somewhat of a dangerous destination after 2008 and with the Osama bin Laden assassination on May 2nd, 2011, it seemed like it wouldn’t be the best place to visit with two American Passport holders aboard. Sri Lanka seemed like a much safer substitute. Unfortunately, Larry (Laurence) had to fly back to go to work in Japan, and Kenny had some technical difficulties, which meant that Michael Mackrodt, Walker Ryan and I were the last men standing on this trip through South Asia’s vivid corners. 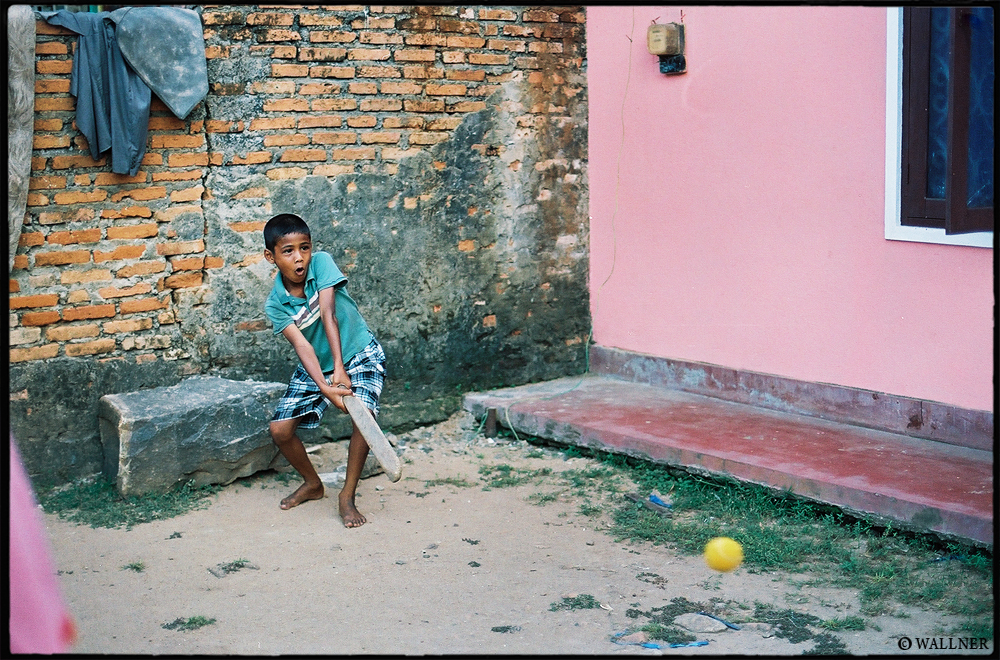 What’s the difference between baseball and cricket? A baseball game wouldn’t stop for an afternoon tea! 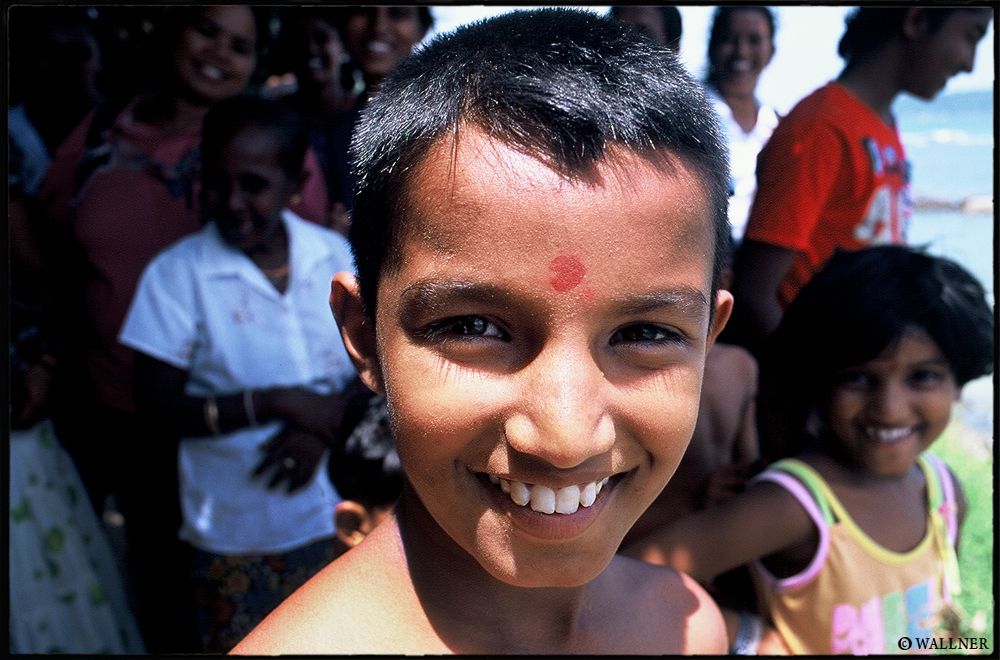 When I was around eleven years old, my mom would give me 50 dollars if I memorize all the capitals of the World. Within days I learned all the capitals of Europe, but had a hard time learning the Asian capitals. I remember trying to remember ‘Sri Jayawardenapura‘ (the administrative capital of Sri Lanka) was the most difficult one. After a couple days I somehow imprinted it into my brain and know it ever since. Later on I was pretty disappointed when someone told me that the commercial capital was ‘Colombo‘, much easier to remember if you ever watched Peter Falk play Detective Colombo, which by the way was a big hit in Hungary in the late 1990s.

Anyone going to Sri Lanka? I recommend you’ll have a hakuna matata in Unawatuna! 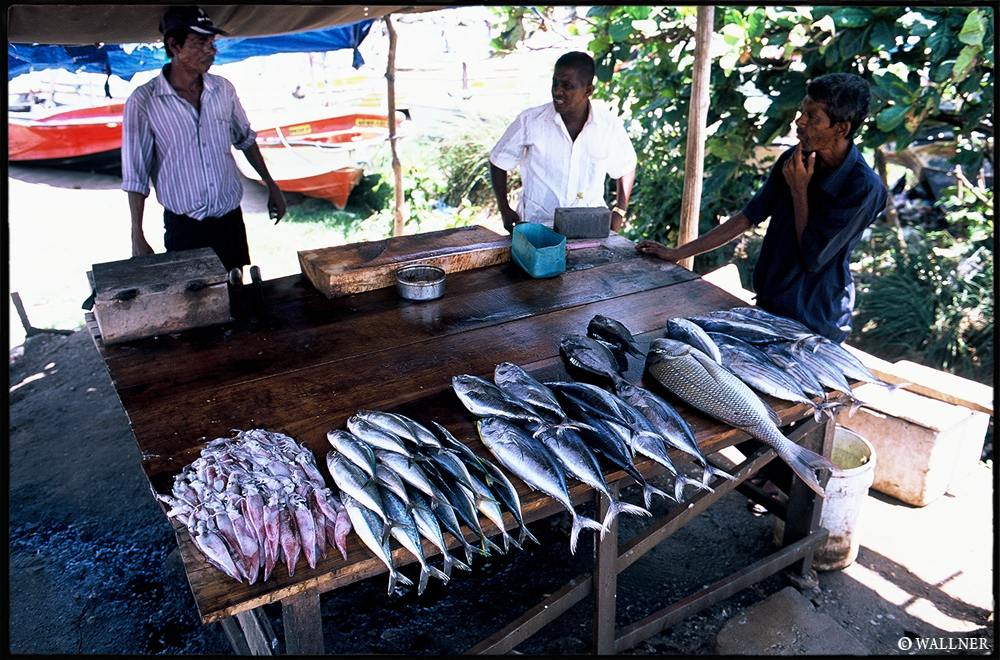 No ‘Fishing Lines’ in Sri Lanka. Next fishing is scheduled for Guangzhou. Be prepared for lines! 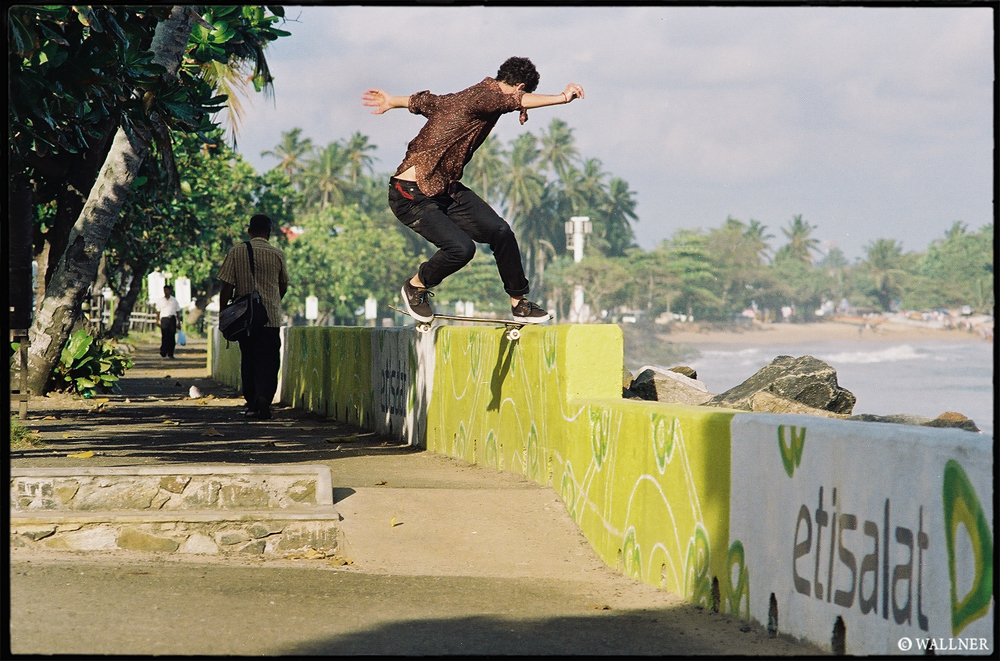 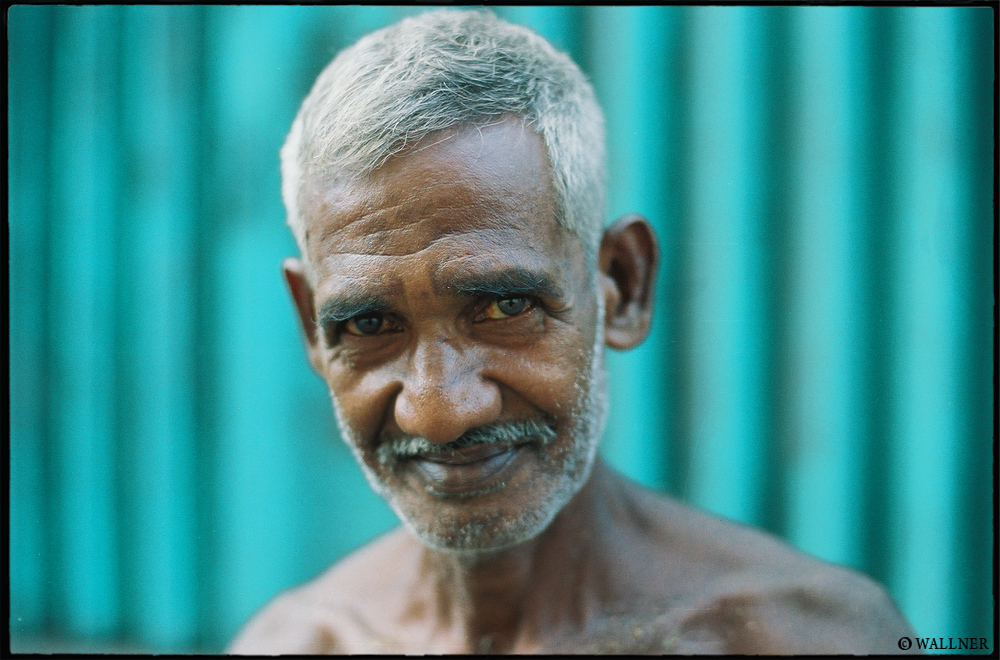 Thank you Sri Lanka for having us!

And it’s time to fly back to Europe… 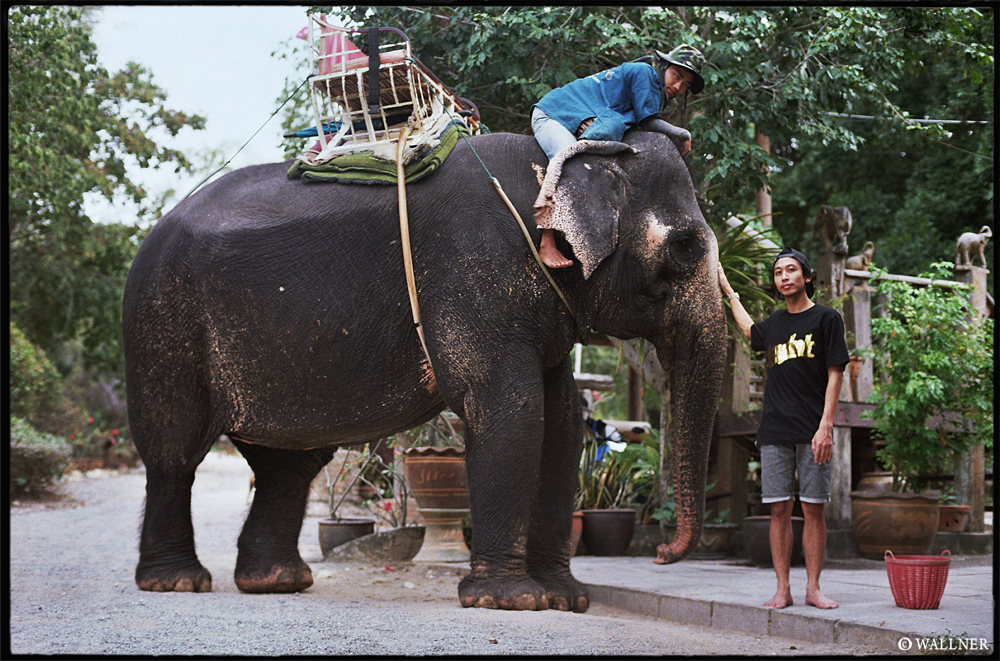 … via Bangkok. Last minute filming for the Preduce trailer with involved Tao having to ride a mammal which weights around three hundred times more than him. 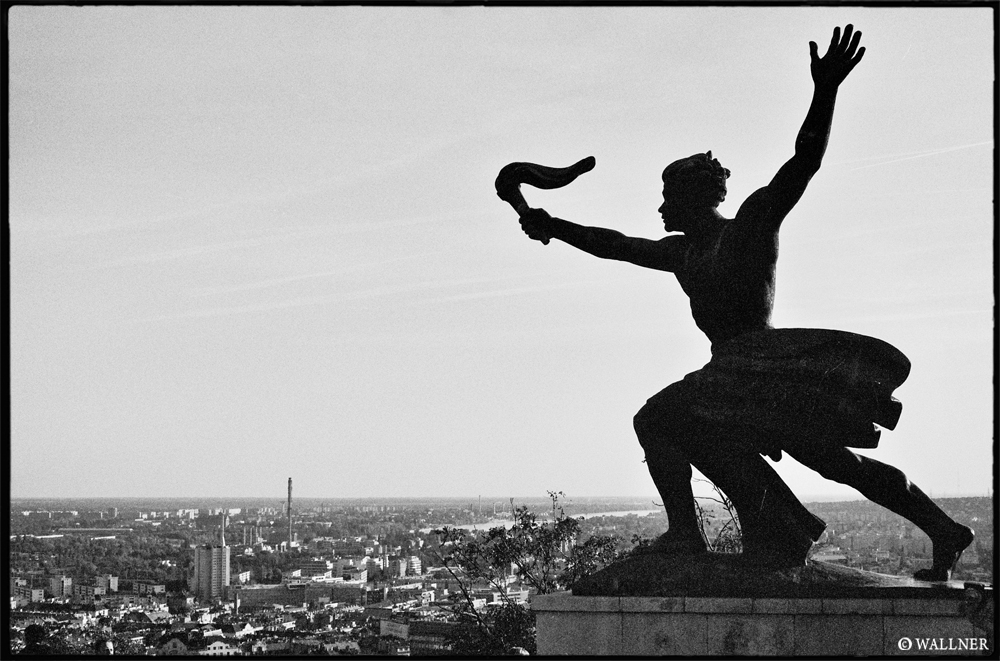 Budapest, Hungary. No one is quite sure of the exact origin of the Hungarian people, also known as Magyars. All we know for sure is that the Magyars migrated southwest from the Ural Mountains and first stopped north of the Black Sea (present day Ukraine & Moldova) and then around the ninth century AD headed into central Europe where they set up their empire next to Europe second longest river, the Danube. The same river that splits up buda from pest!

Out of the 15 million existing Magyars, only 2/3 of them live in the Hungarian Empire at the moment. The others are known to live in the neighboring countries bordering Hungary, or the United States or elsewhere spread around the world. But in the end the Magyars are known to return to their land once they are done playing the western dream. Pictured here, my lovely sister with my much respected father. 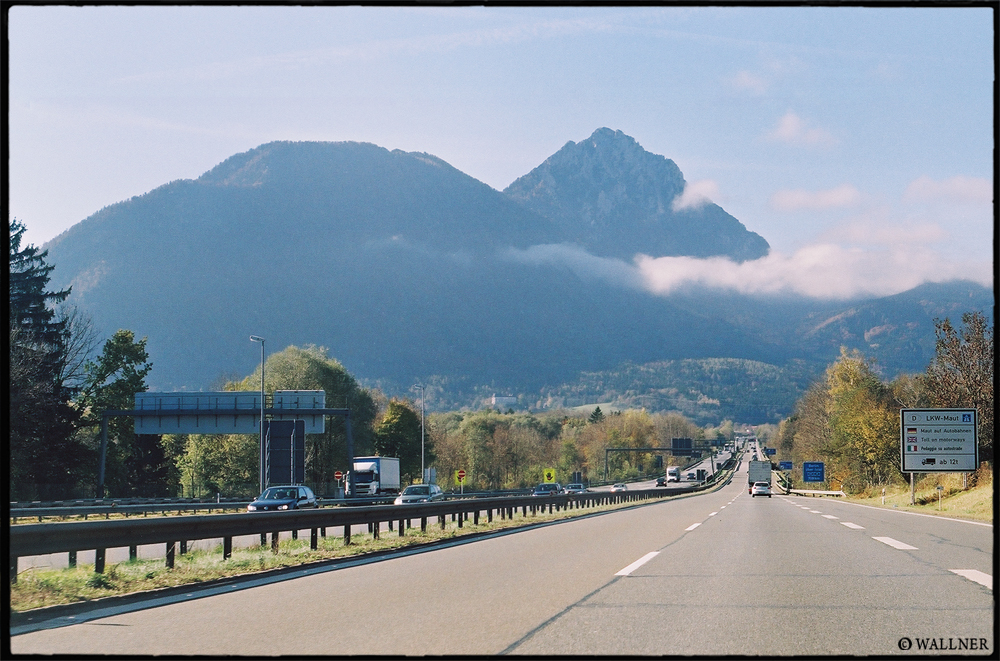 The German Autobahn, around 13,000 kilometers of unlimited speed!

The golden arch symbolizing westernization. Still nice to see that McDonald’s didn’t quite make it everywhere yet. Besides the obvious, such as Cuba, North Korea, Myanmar, Iraq and Iran, the Big Mac isn’t available in pretty much the entire African continent besides Morocco, Egypt and South Africa. Ronald McDonald has no fame in the central Asian’s ex-soviet nations and some parts of Southeast Asia. 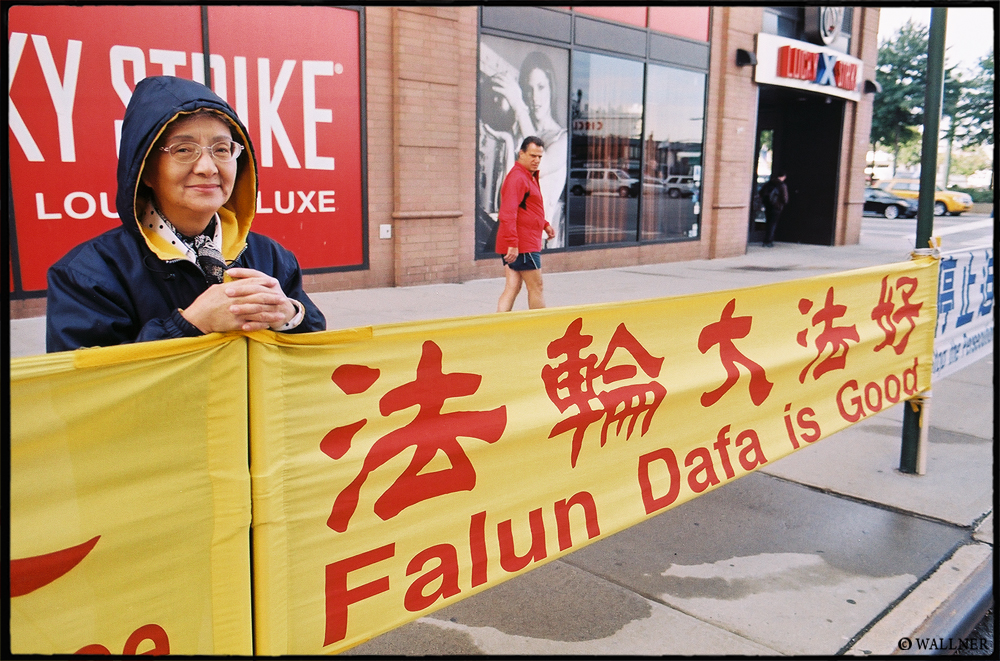 Visualtraveling was block at some point, so I am not going to say anything against China anymore. I just tried to google the name mentioned above and an error page came up. I am behind the Great Wall of Firewall. 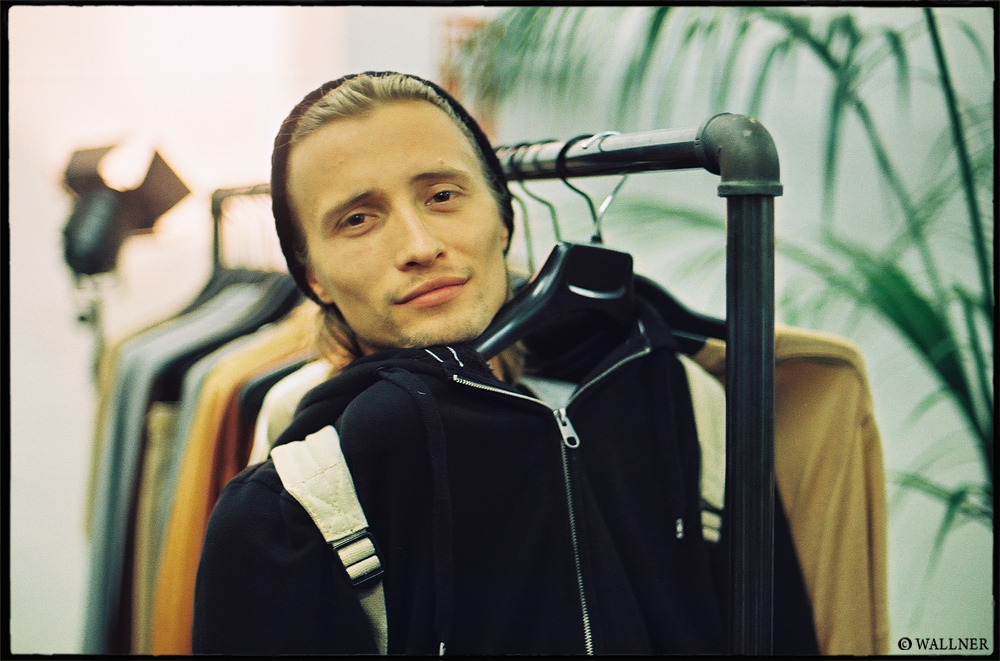 Skateboarder, illustrator, photographer, traveler, shopper, annoyer, lover, and he is Russian. I think he is a spy! 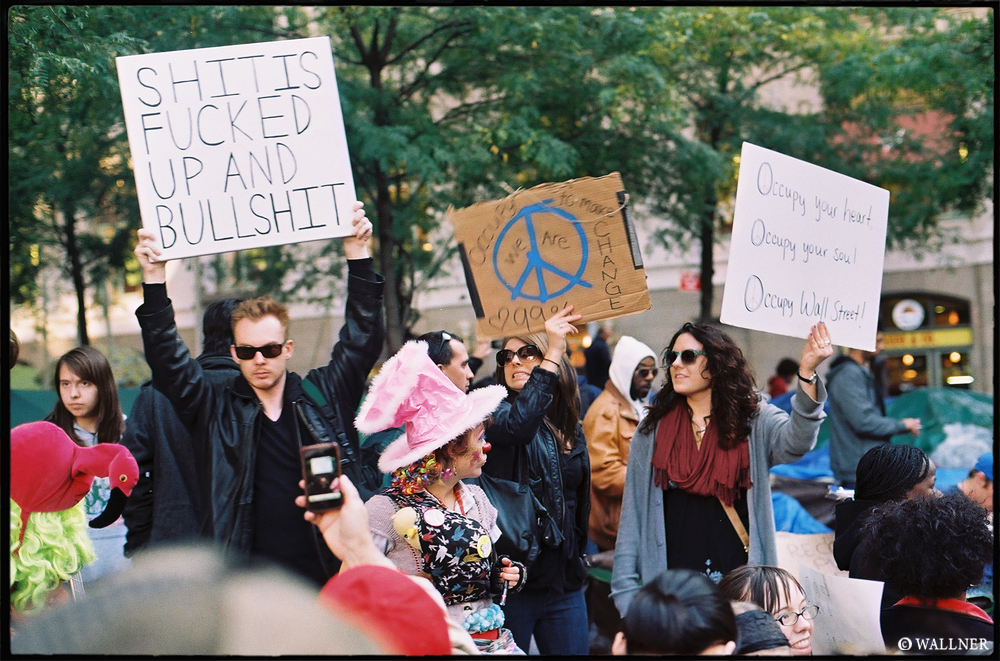 The Occupy Wall Street movement slowly turned into a circus festival with kids from Williamsburg and homeless just yelling out everything they are unpleased with. I like the initial idea to protest against social and economic inequality, but no need to dress up as clowns or mimes. 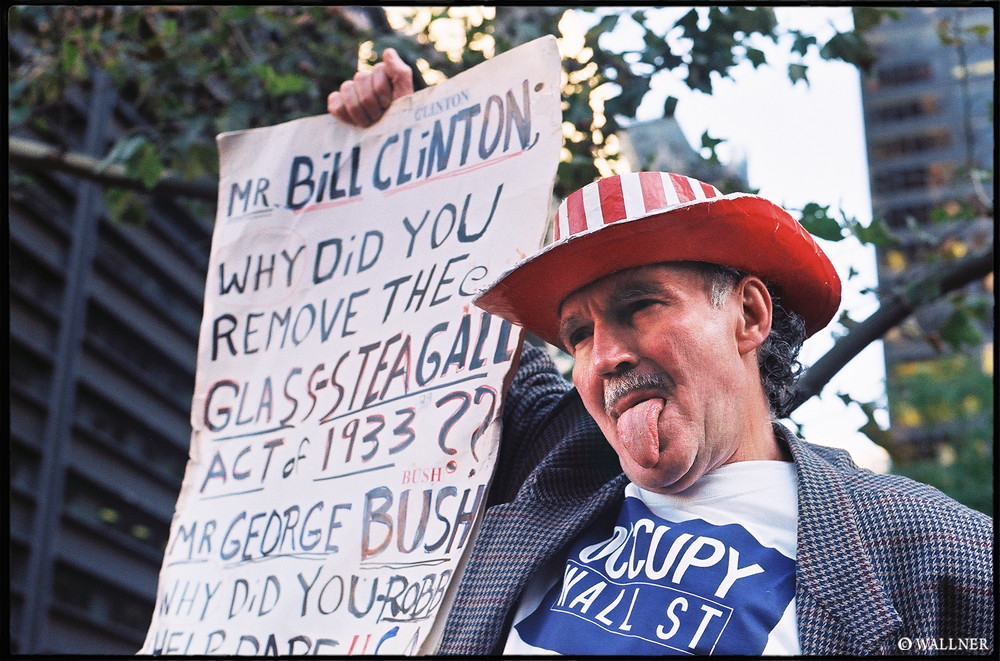 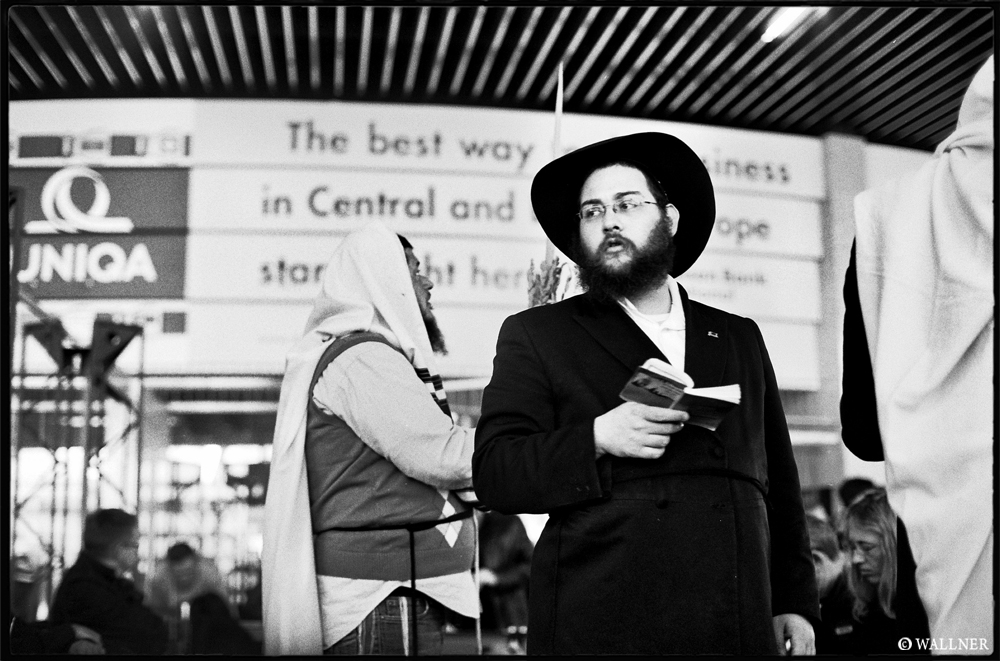 Jewish praying at the airport for the Festival of Booths (Sukkot). Flying back to Bangkok via Bahrain.