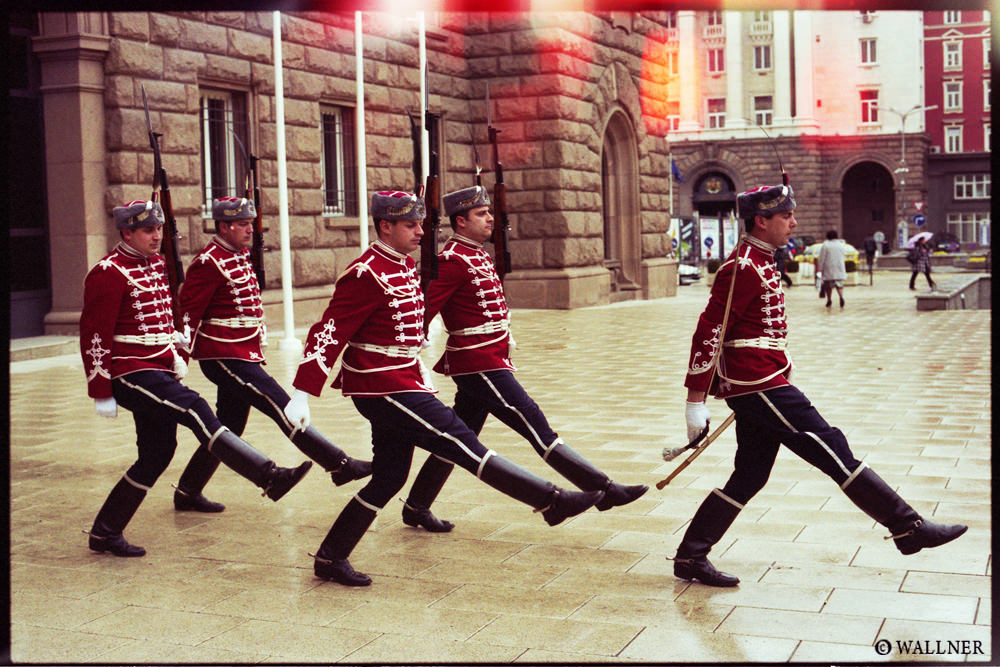 Around the middle of our trip we decided to annex Bulgaria and Romania towards our trip around the Black Sea. Unfortunately, Stas got sick and Kenny had to fly back to USA to take care of his taxes, so the trip consisted of Kirill and myself in the Balkans… 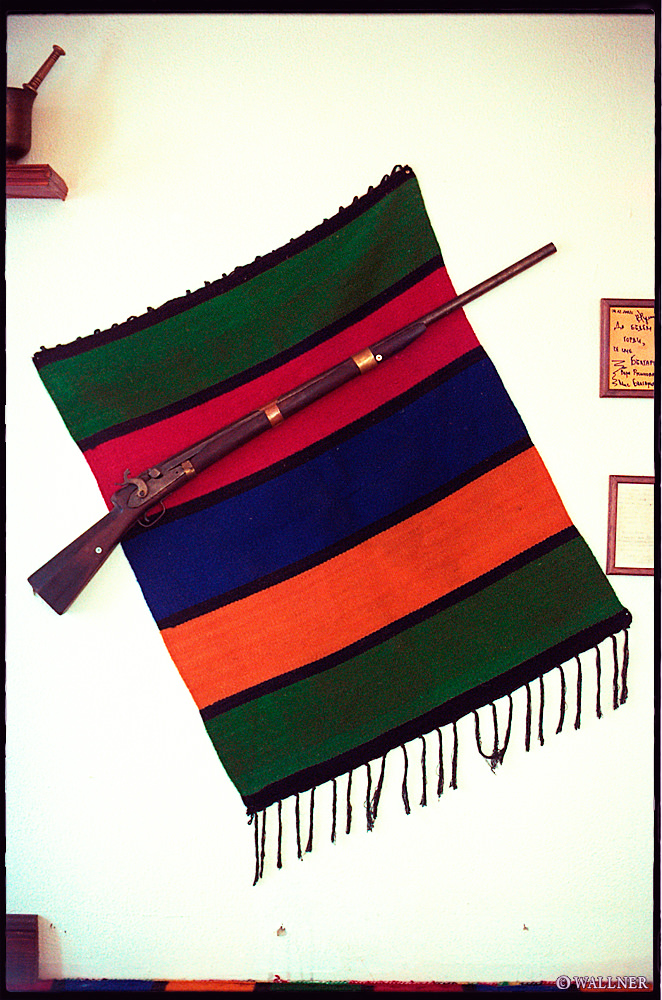 The bus ride to Bulgaria from Istanbul was a quite pleasant one regarding that we were served free wifi on the route as well as live Turkish television embedded on the seat in front of you. 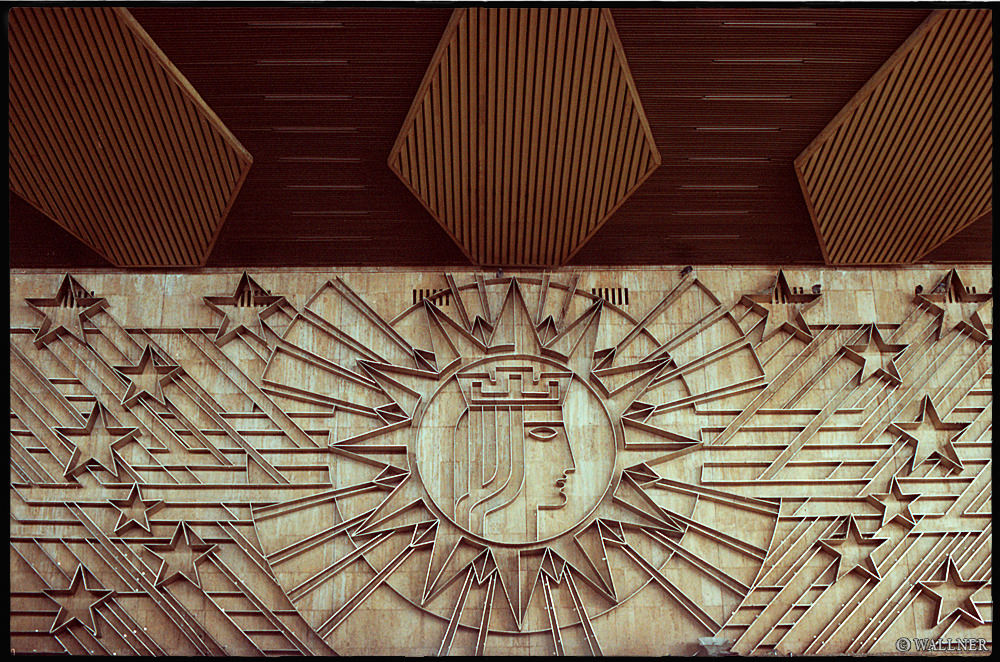 Bulgaria originally covered most of the Balkan region from the 5th century (AD) to the first millennium, then soon after the Ottoman empire took control for over 500 years, leaving Bulgaria under control till full sovereignty in the beginning of the 20th century. Formally part of the eastern bloc, Bulgaria just like most of the ex Russian satellites got rid of socialism and adapted to a free market capitalism only two decades ago. And now they’re part of the EU! 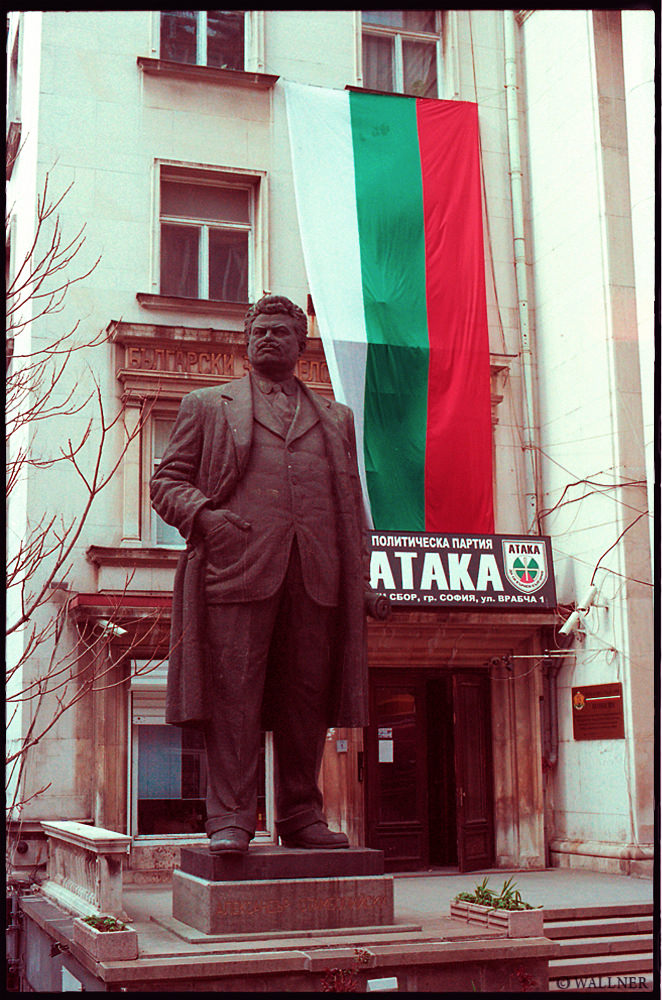 The Cyrillic alphabet has always been a Russian stereotype for me. Was surprised to find out that two Bulgarian monks were the founders of the Cyrillic script in the 9th century. 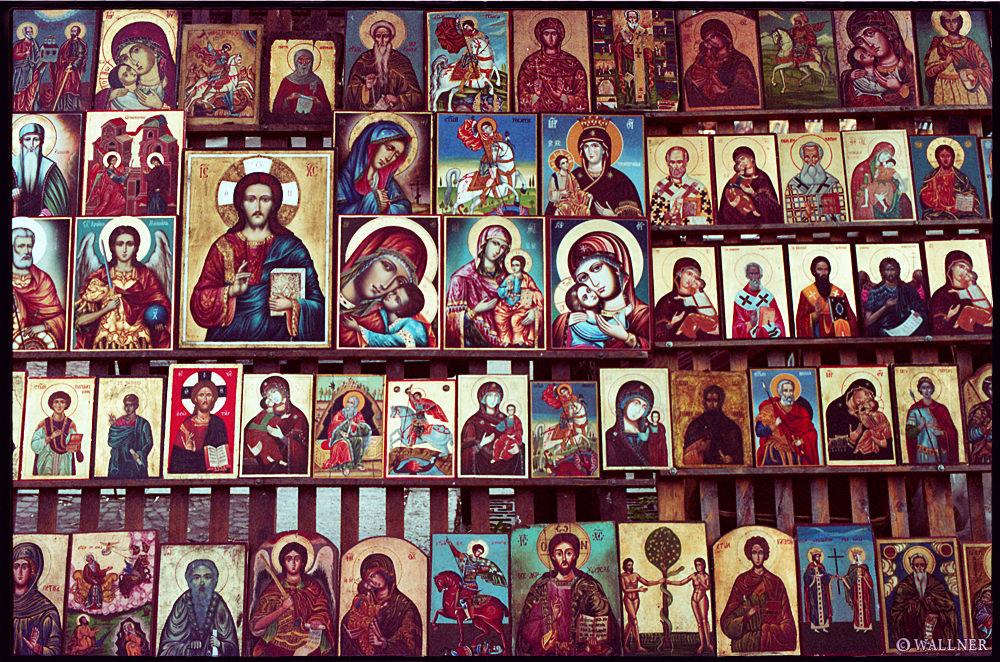 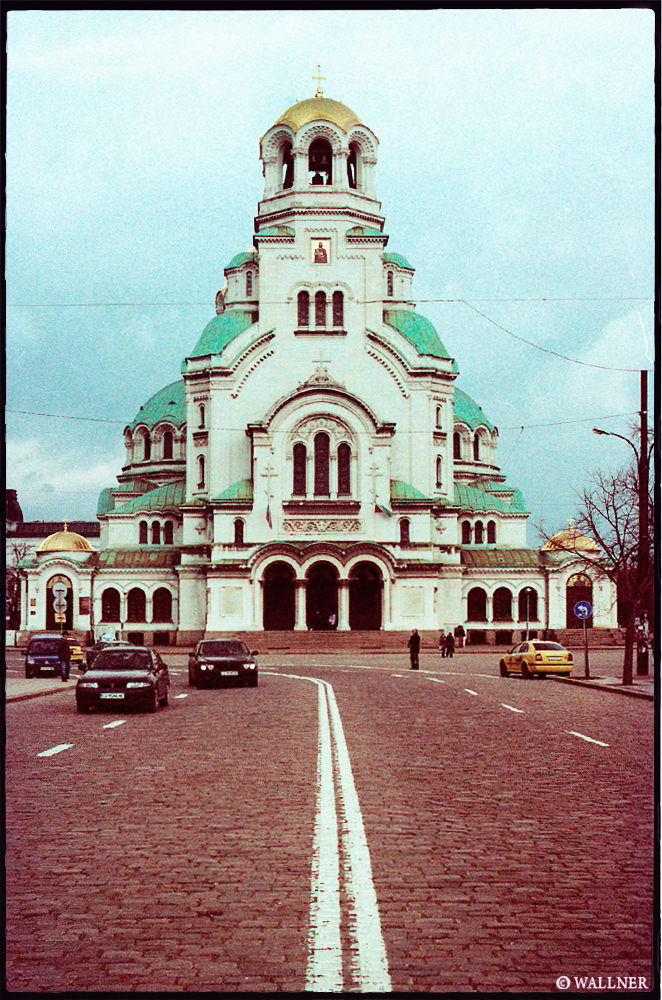 We didn’t have much time in Bulgaria, filmed a line with Kenny before the rain & flight home, and then off to Bulgaria with Kirill. 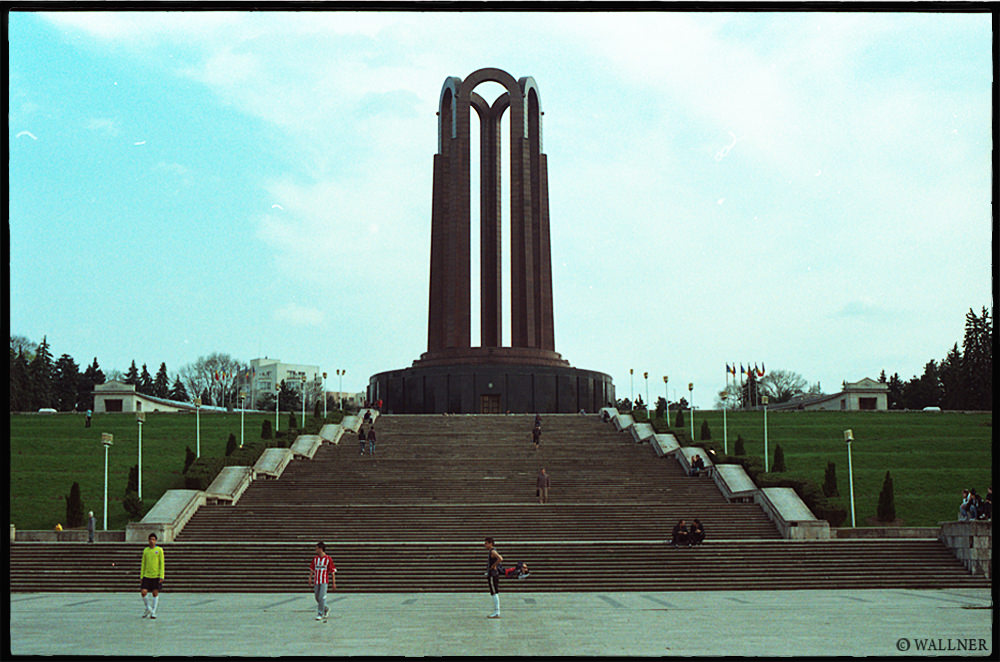 Took a 11 hour sitting train ride with Kirill to the country of Dracula. Arrived in Bucharest at 5am and we got greeted to eight year old kids sniffing glue and to Taxi drivers asking for 5 US Dollars just to point towards the direction where our hotel is, and not driving us. 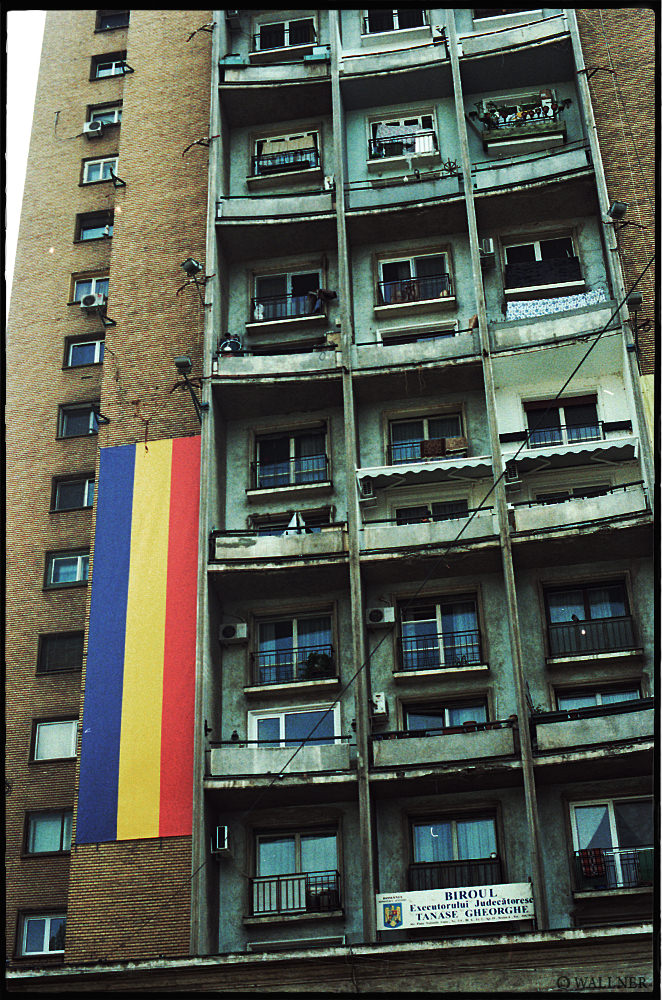 Everyone left the trip besides Kirill and myself, so we went skating, with only our boards and my super 8. Click here to check some of Kirill’s maneuvers! 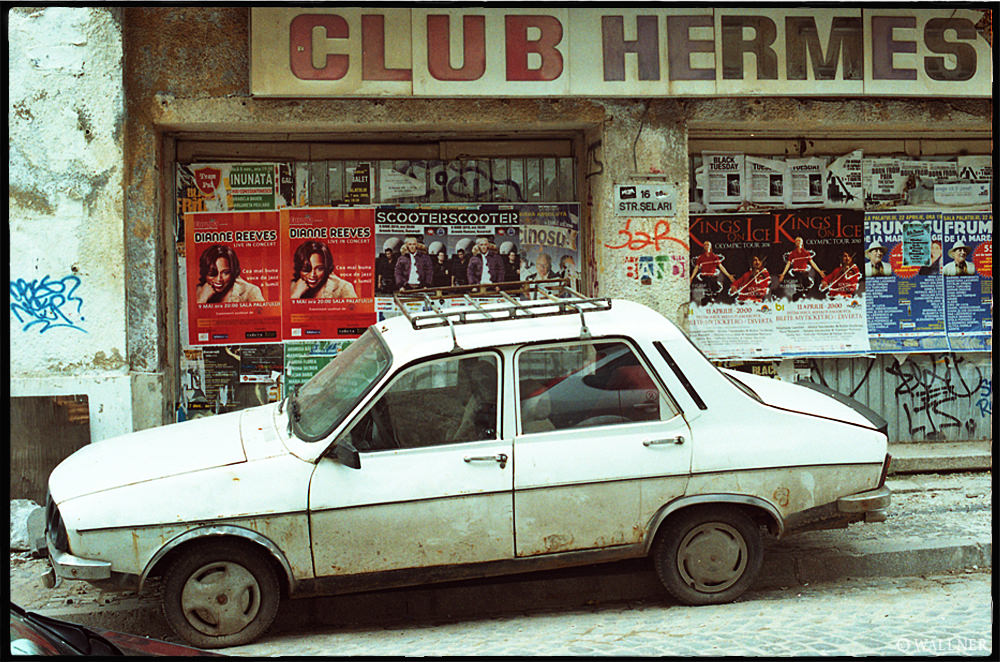 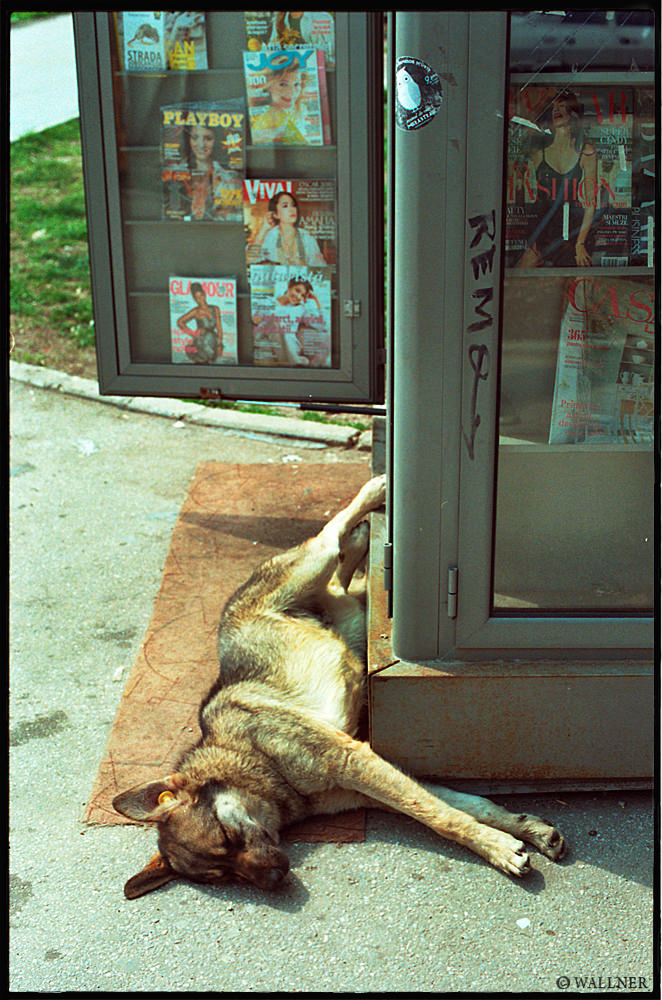 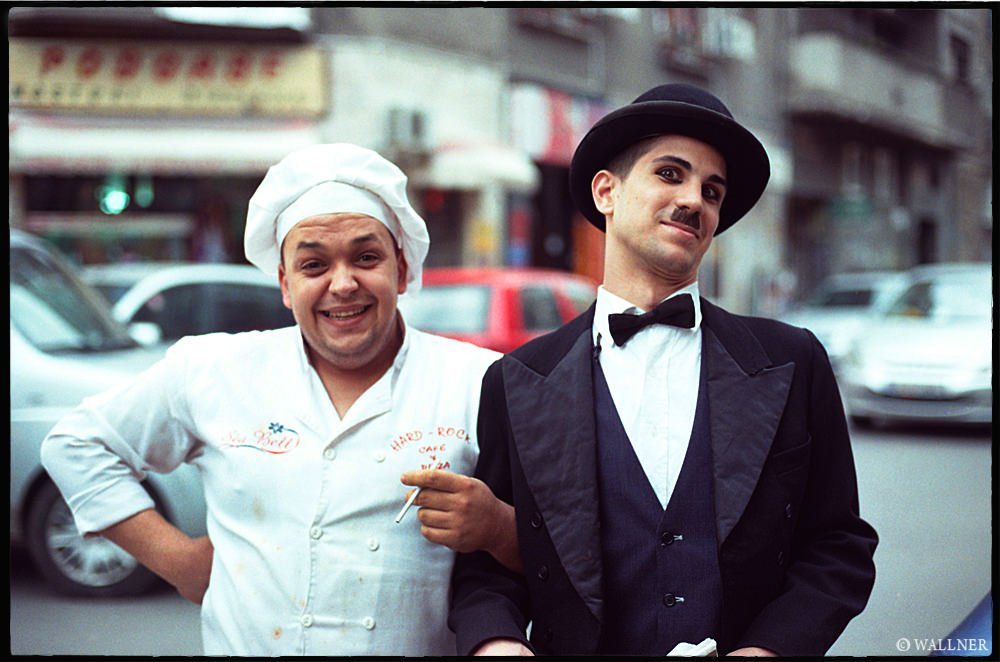 It was Charlie Chaplin day or something, the streets were packed with imitating Chaplins’. One random Backer from a boulangerie thought it was funny and joined for a photo, then straight afterwards insulted him… weird. 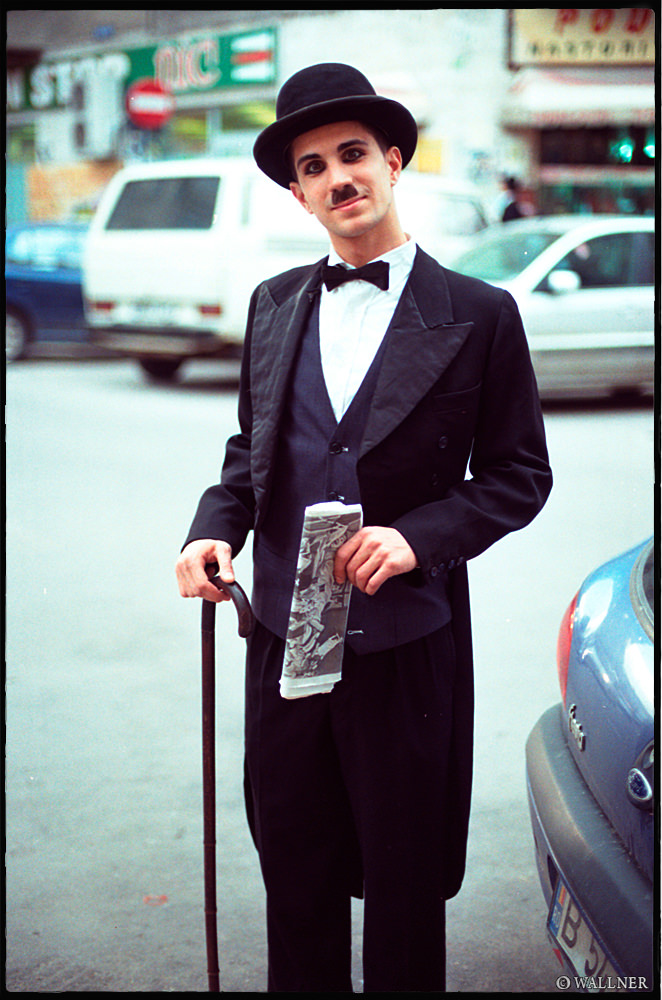 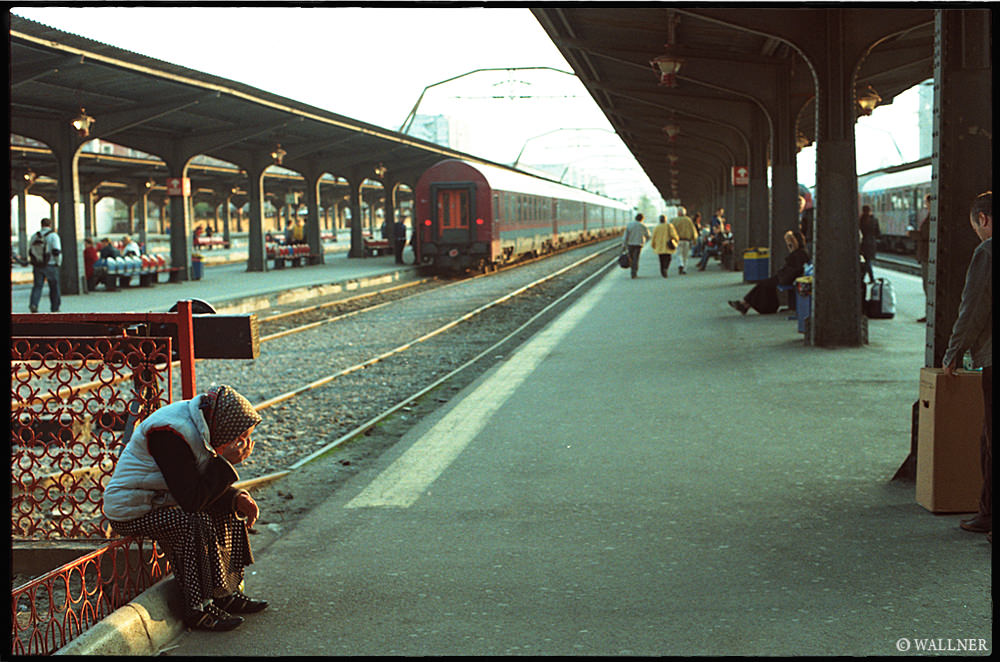 After two days of skating (no filming luckily) in Bucharest, it was a farewell to countries bordering the Black Sea… Left on a 13 hour train ride from the most gypsy populated country, to the semi most gypsy spread country in Europe, Hungary. 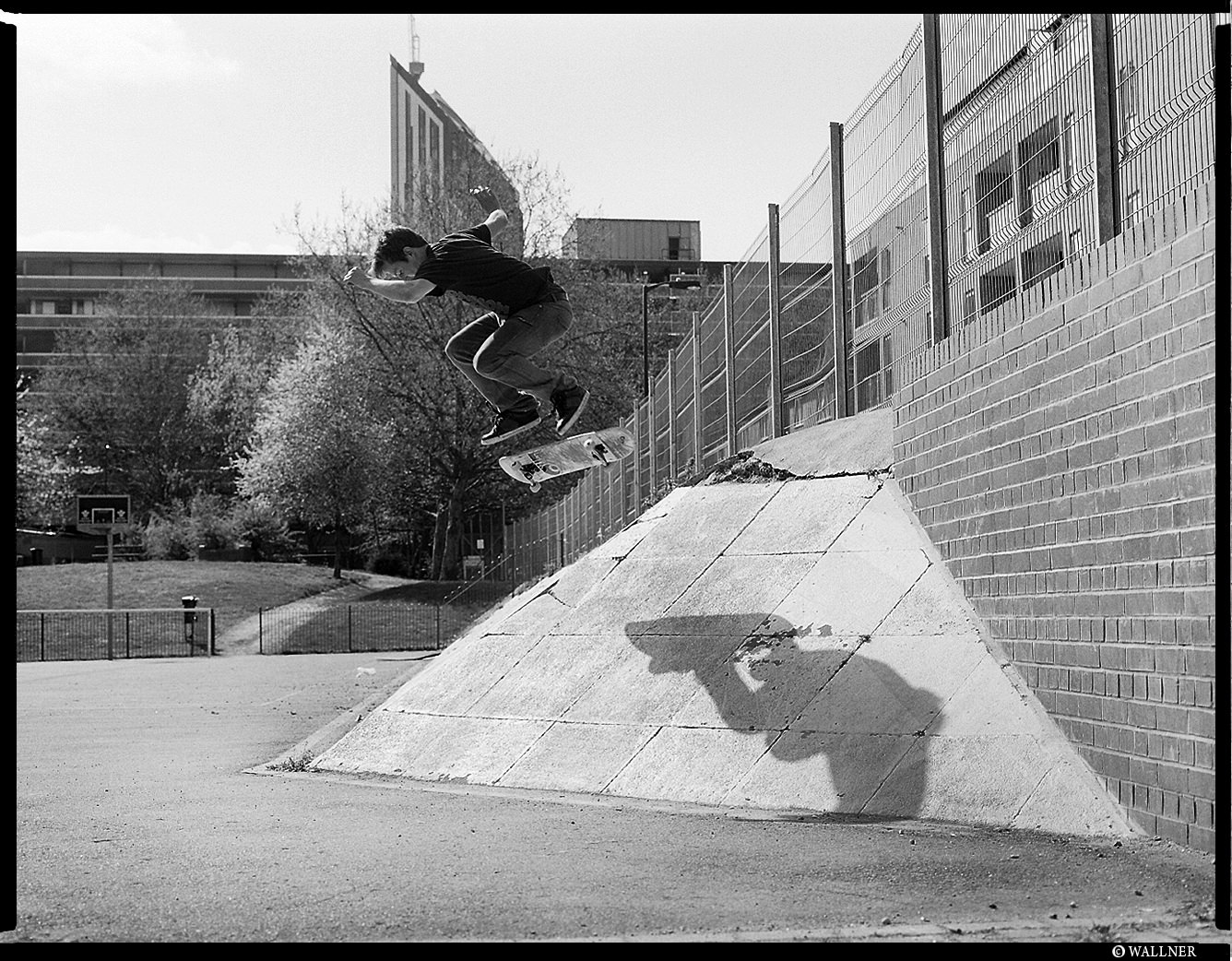 Back in London, had some germans visiting… Michi Dufner, Nollie 180 Heelfllip, South London. 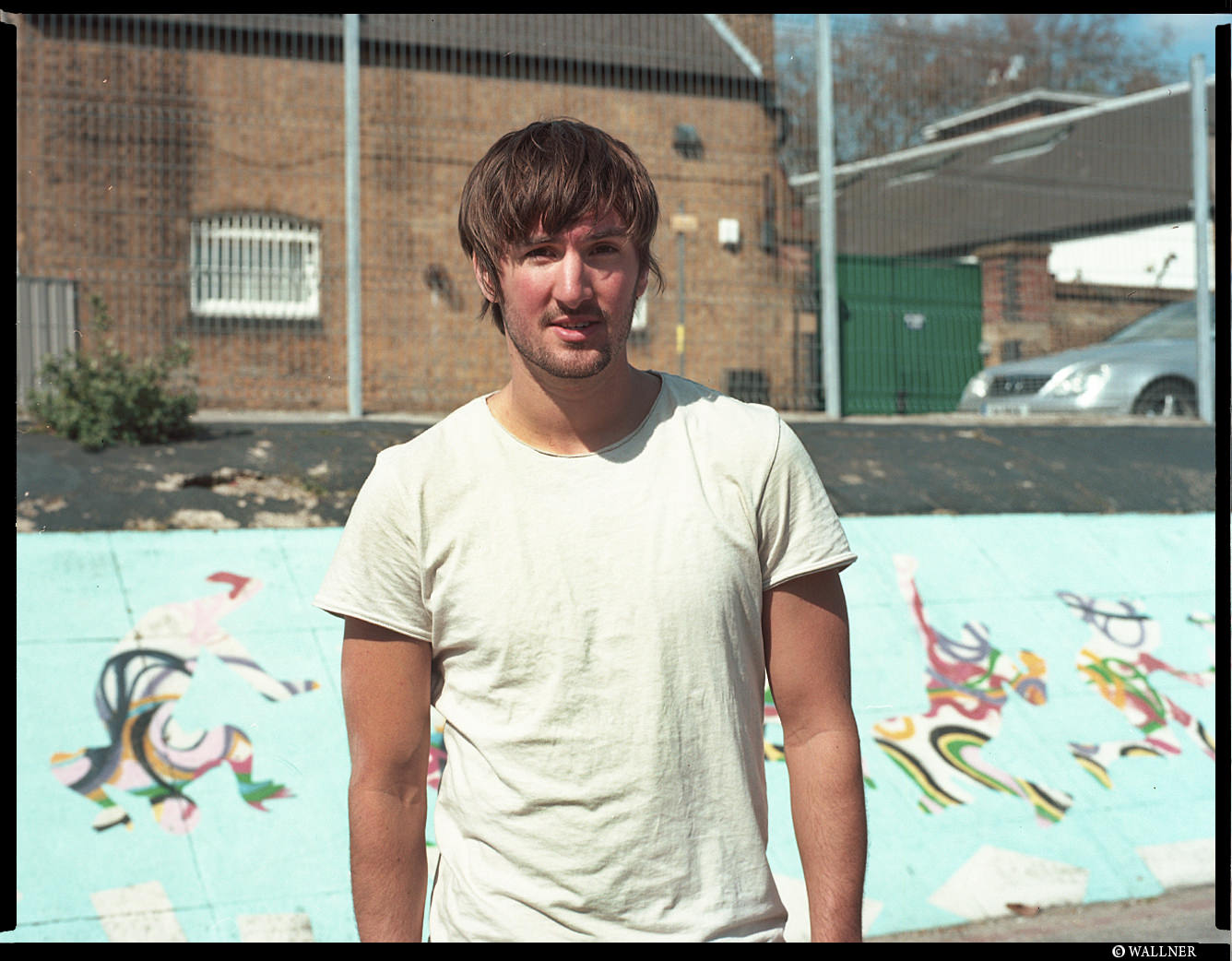 Tobias says he can beat Mackrodt in Tennis… 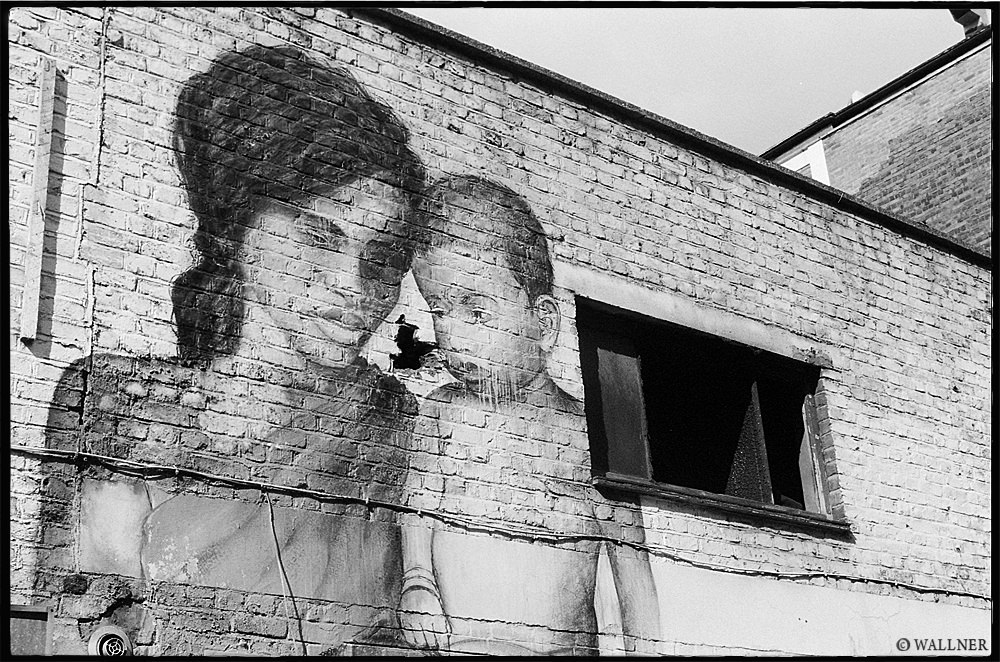 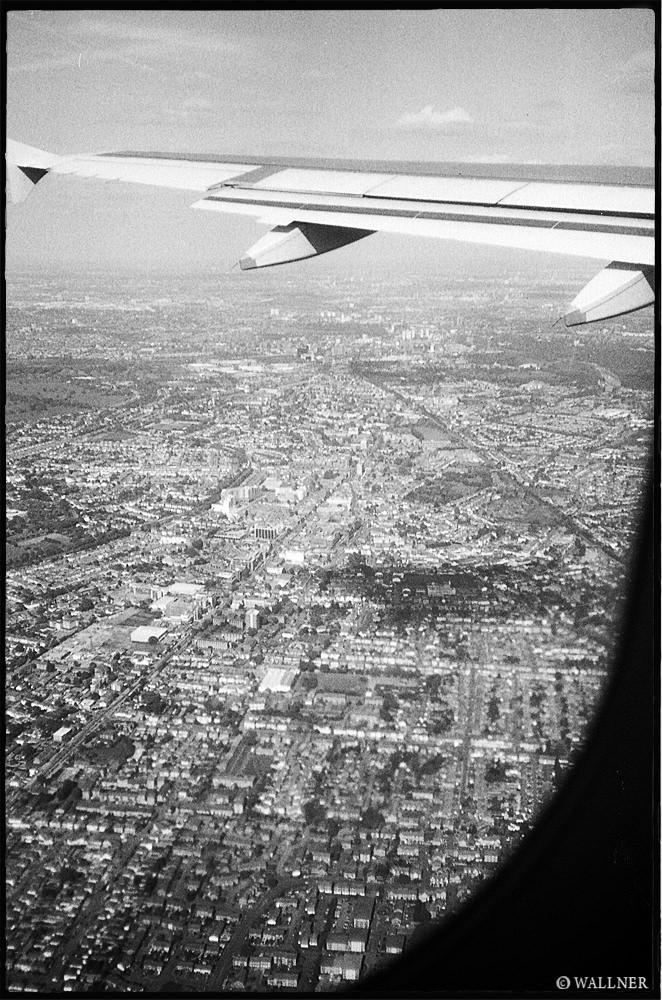 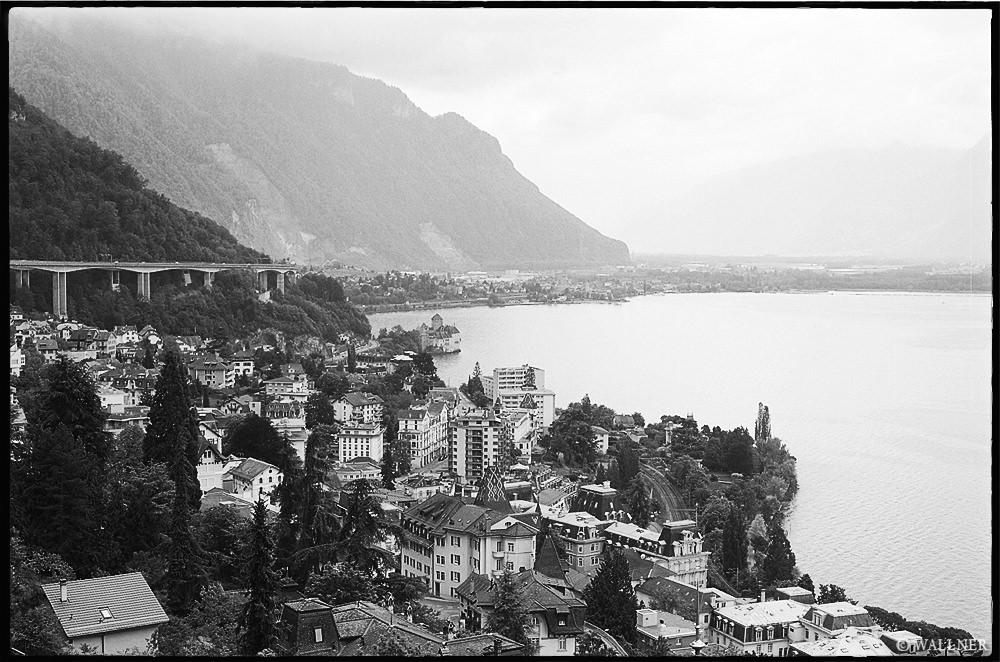 After handing in some essays and editing some projects for University it was off to Germany and then film in Switzerland.Drove through Switzerland a bunch of times before but never had the chance to actually stop and film in the land of Toblerone and cheese. 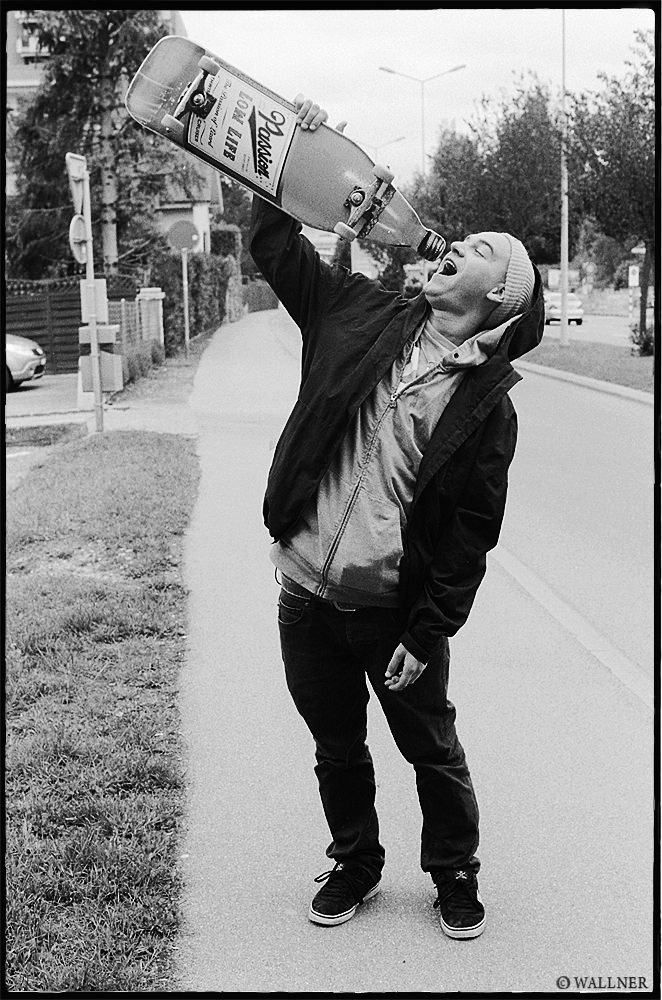 Stayed at Gerard’s place in Montreux, beautiful city located on the northen side of Lake Geneva. Gerard loves beer so much that even his skateboard turned into a 40 ounce bottle… 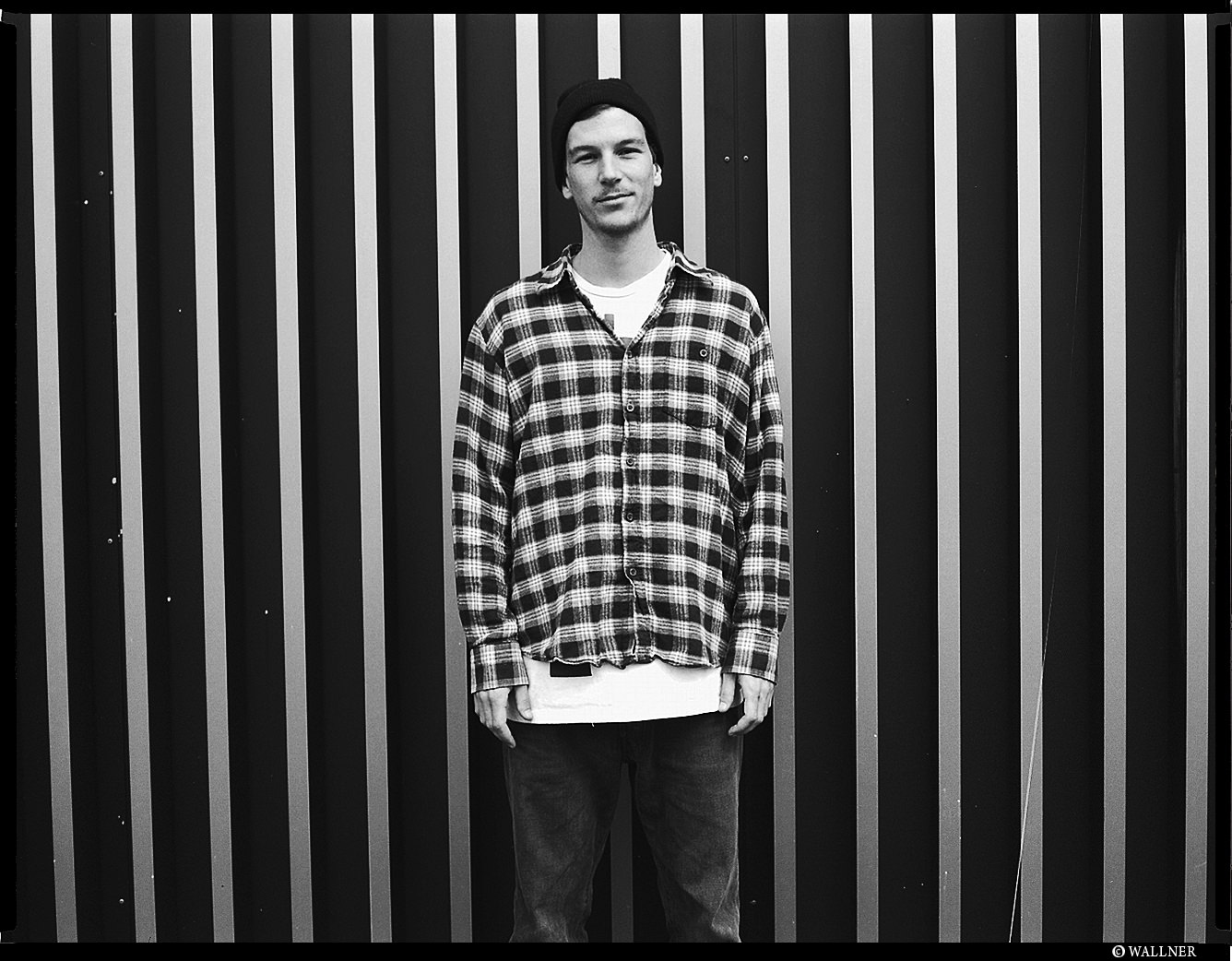 Leo Anzevui has been living in Lausanne, Switzerland his whole life but when I showed up in his home town he didn’t know one single spot where to film at…hehe 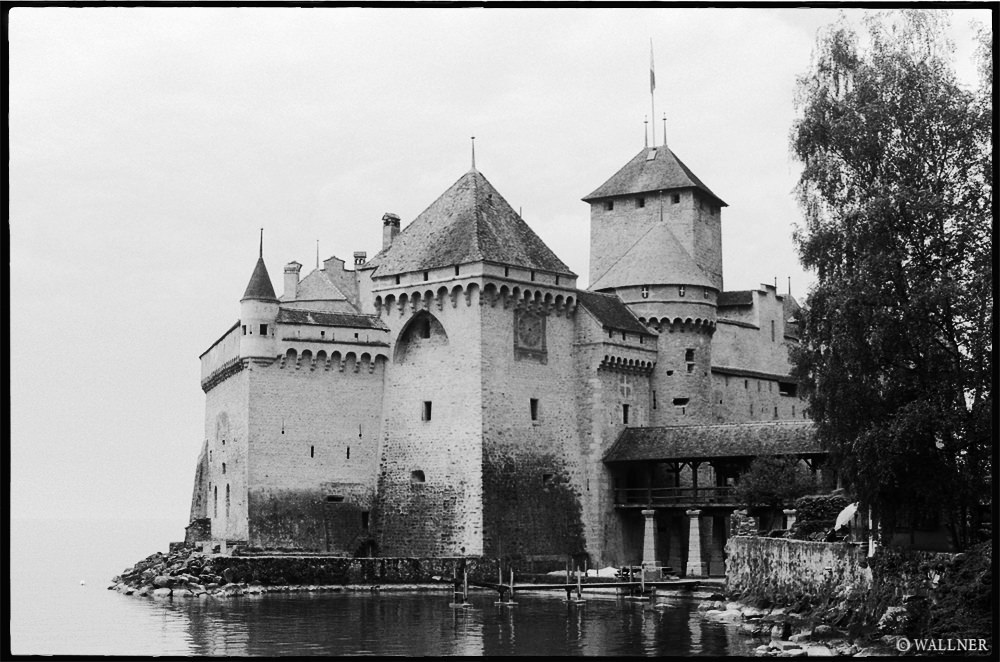