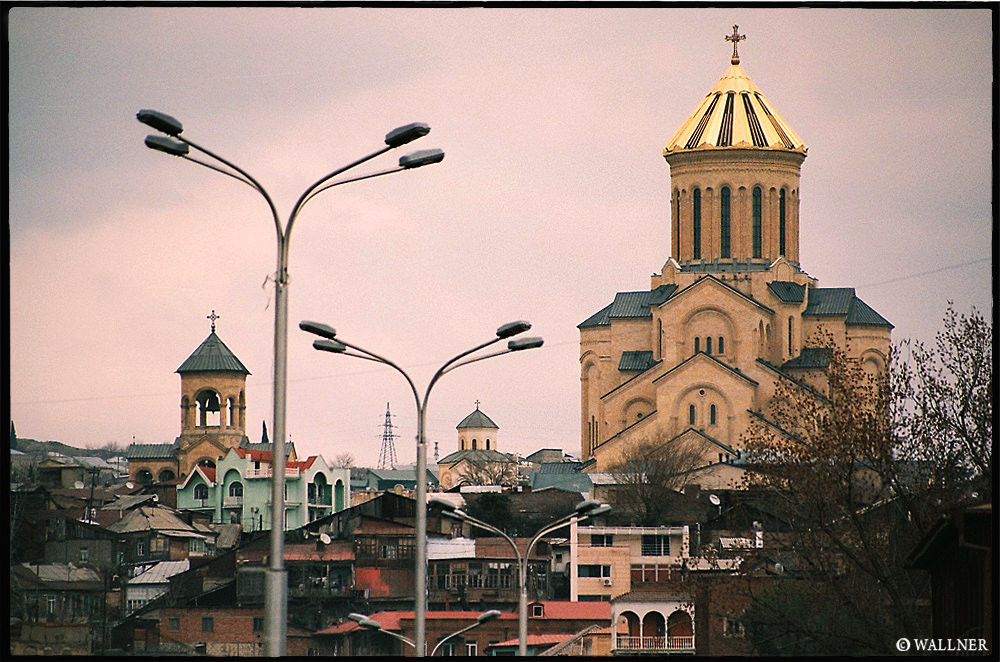 Sameba at Nightfall before we left Georgia! 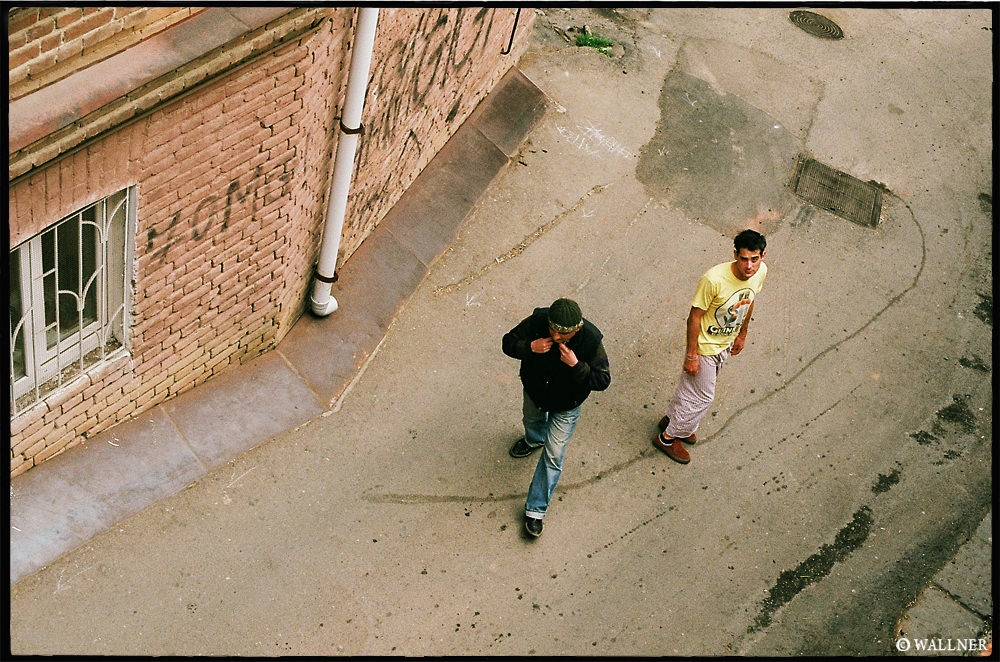 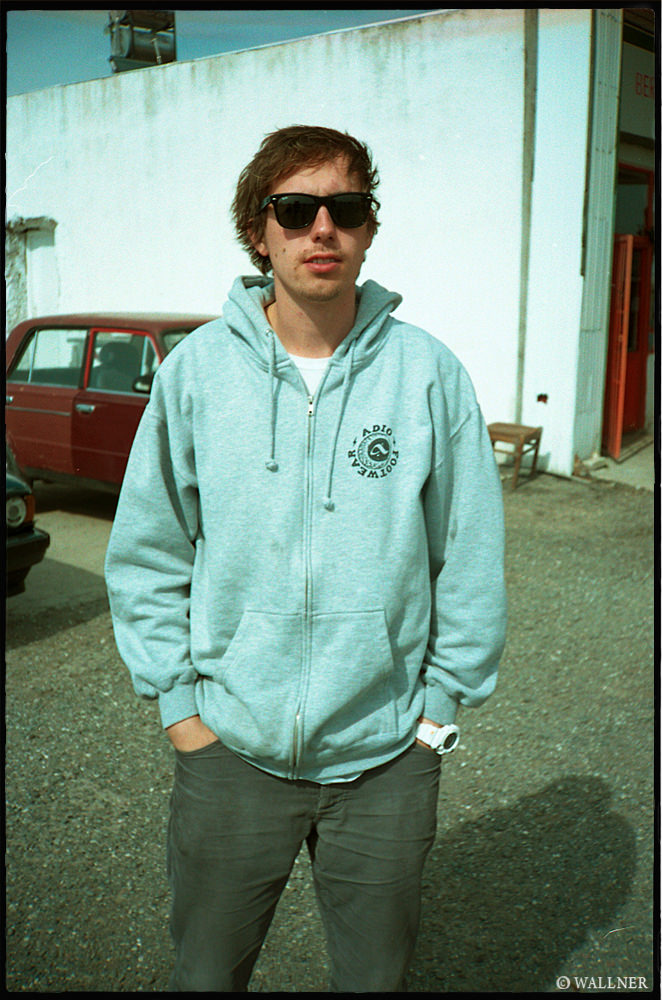 Kirill at a random gas station on the way back towards the Black Sea! 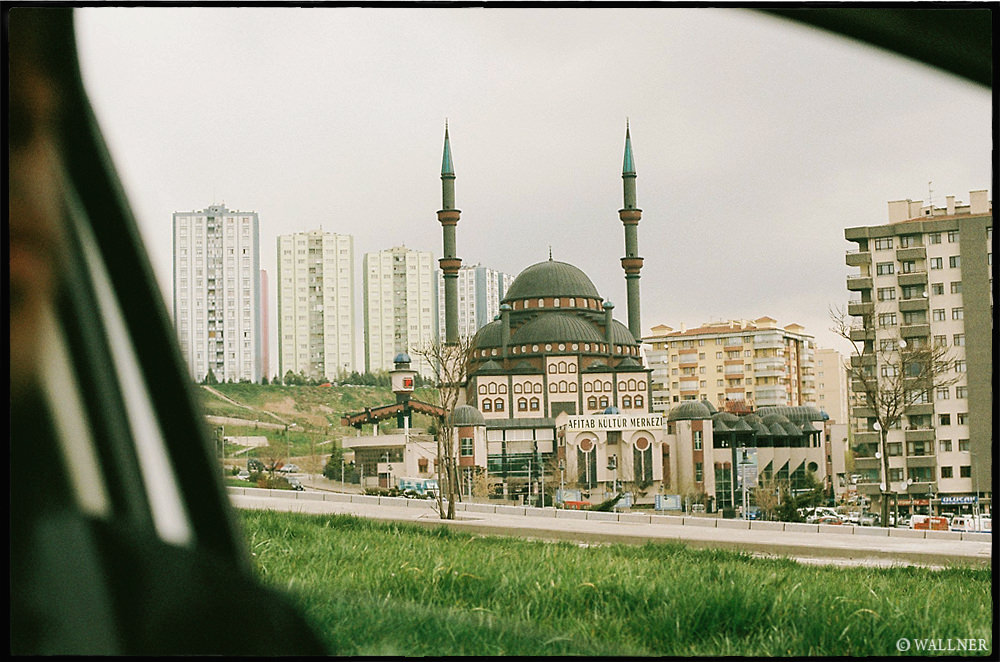 Entered the Ottoman Empire from east! 22 hour bus ride… Lentil soup at the boarder was the remedy! 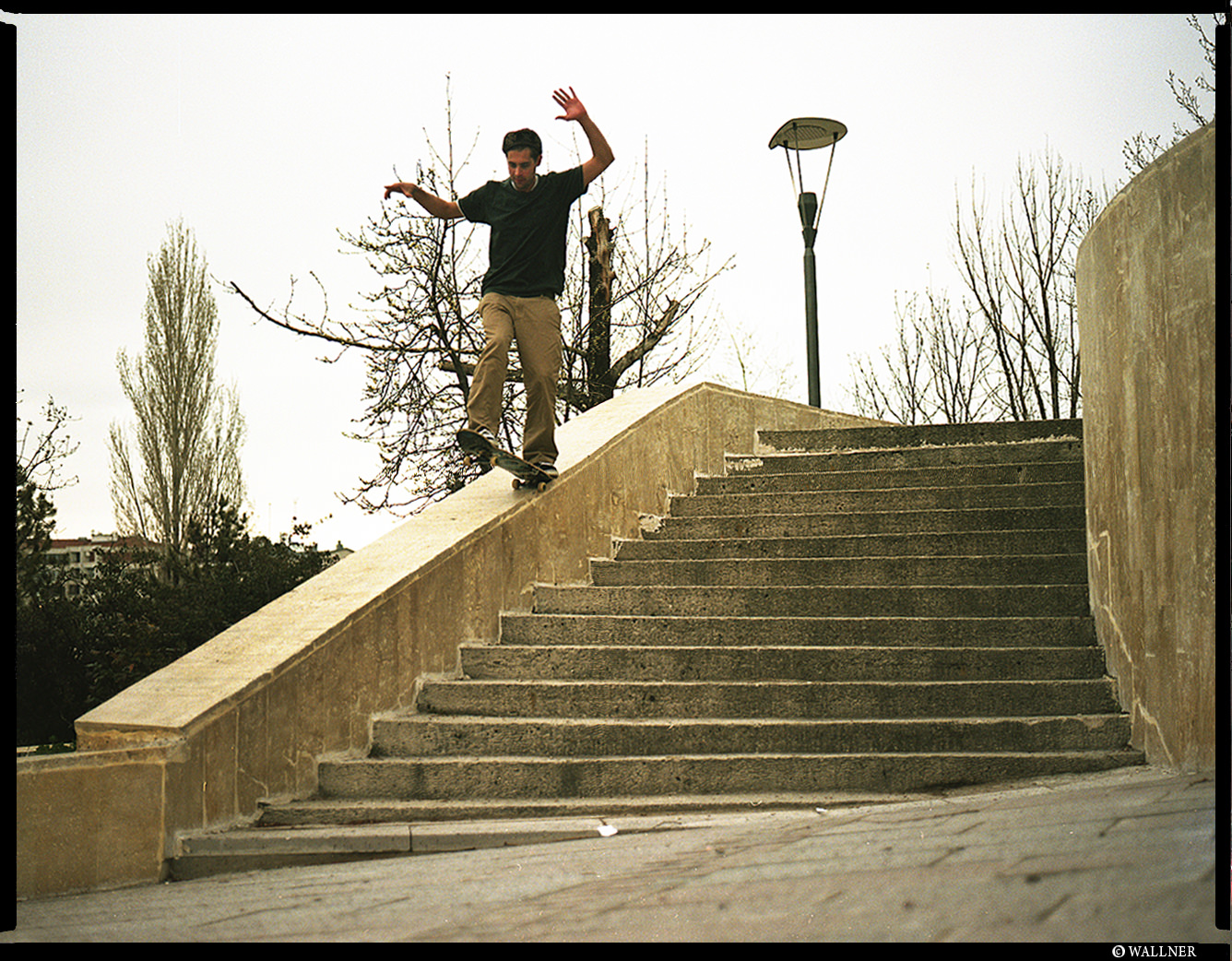 We been informed by friends who have been to Turkey, that Ankara (the capital) is a must see for skateboarders. There are really good spots all over the city, but we were only able to find them because of Nuri, a Turkish photog. for Red Bull, he showed & drove us around the city, best Turkish human being! Kenny bs 5-0 baby hubs!

Not the best angle for noseblunts, but here you go! John Tanner Fakie Noseblunt at the main Hospital in Ankara. Nuri somehow got permission for us to skate this spot, he just gave the chairman a copy of “Translations” and we got one full hour to session. 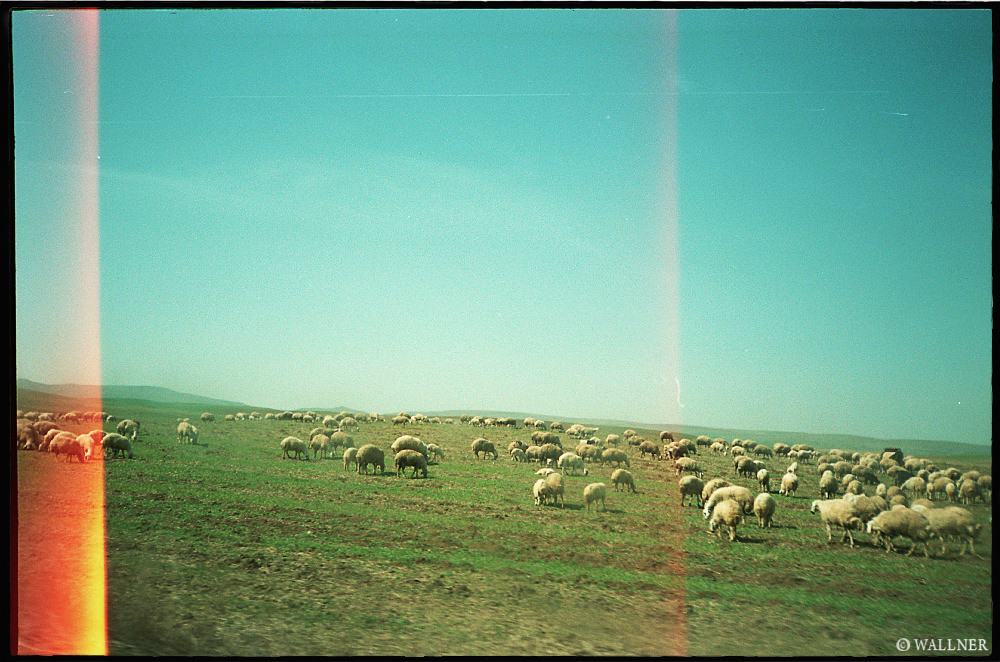 After a couple days of filming, we decided to head into the center of Turkey, Cappadocia and explore the magnificent geographical features that Turkey had to offer… but first, sheep for five hours. 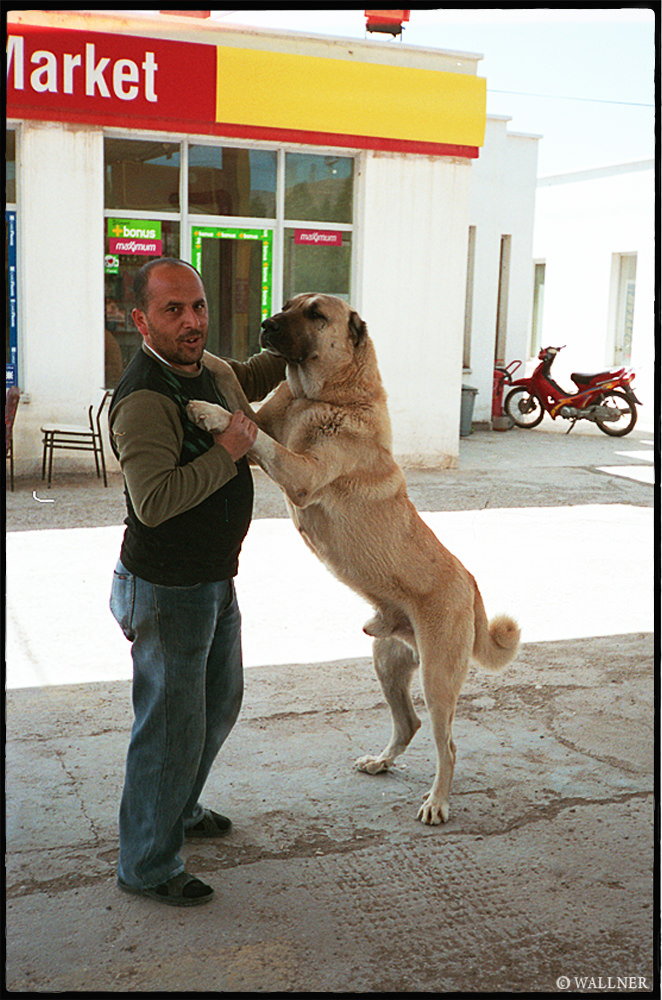 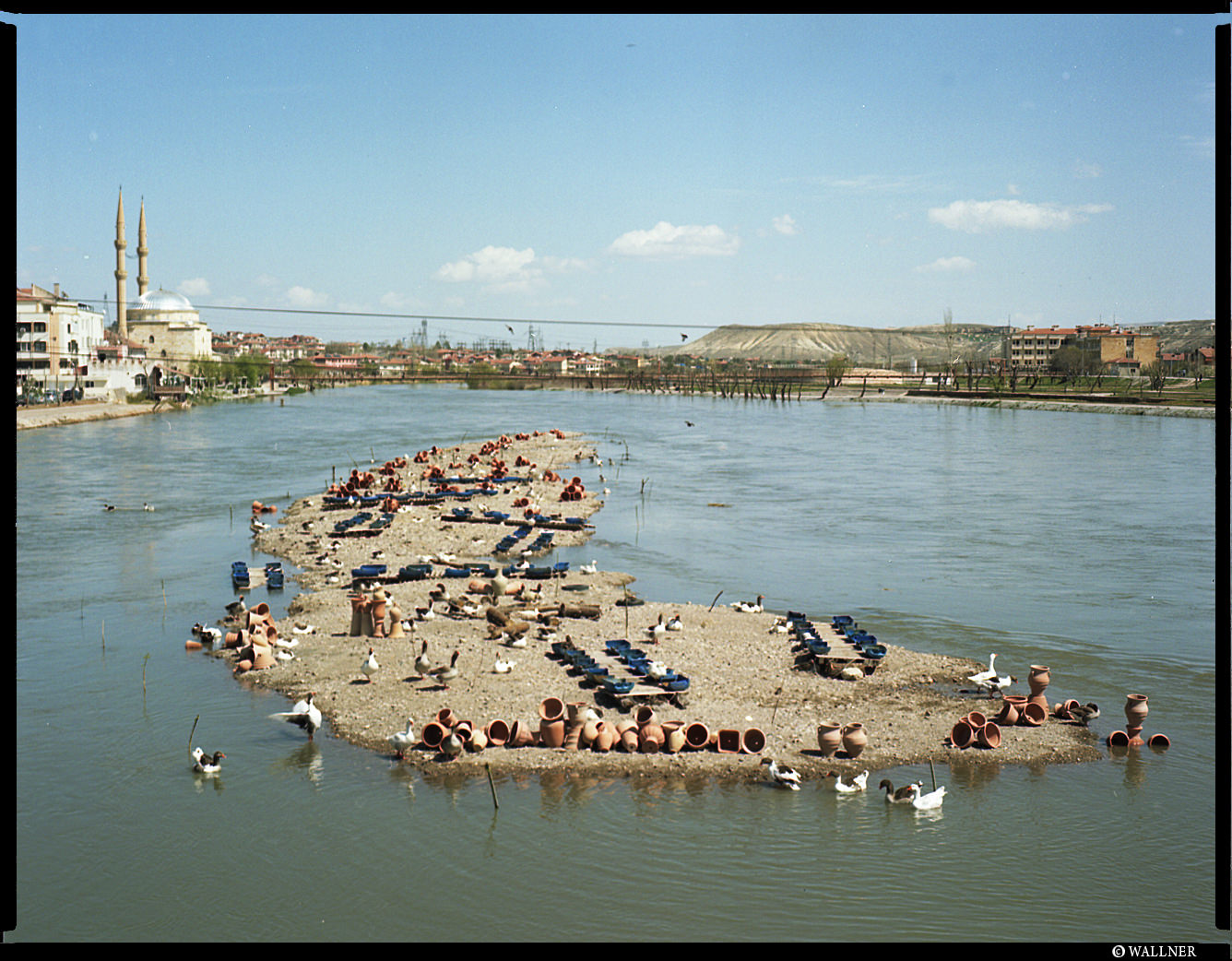 Passing threw random petite villages, this one with an island owned by ducks guarding pots. 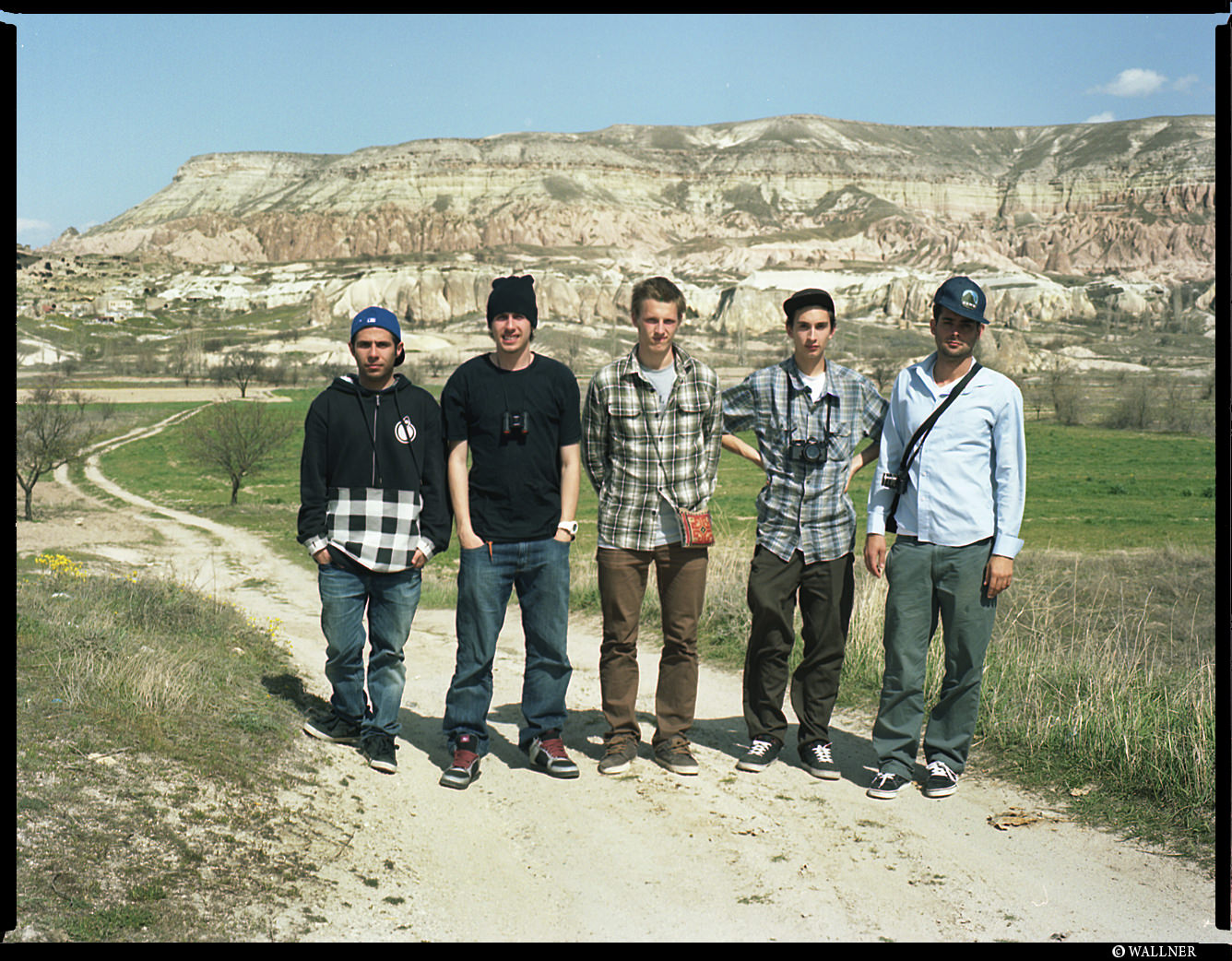 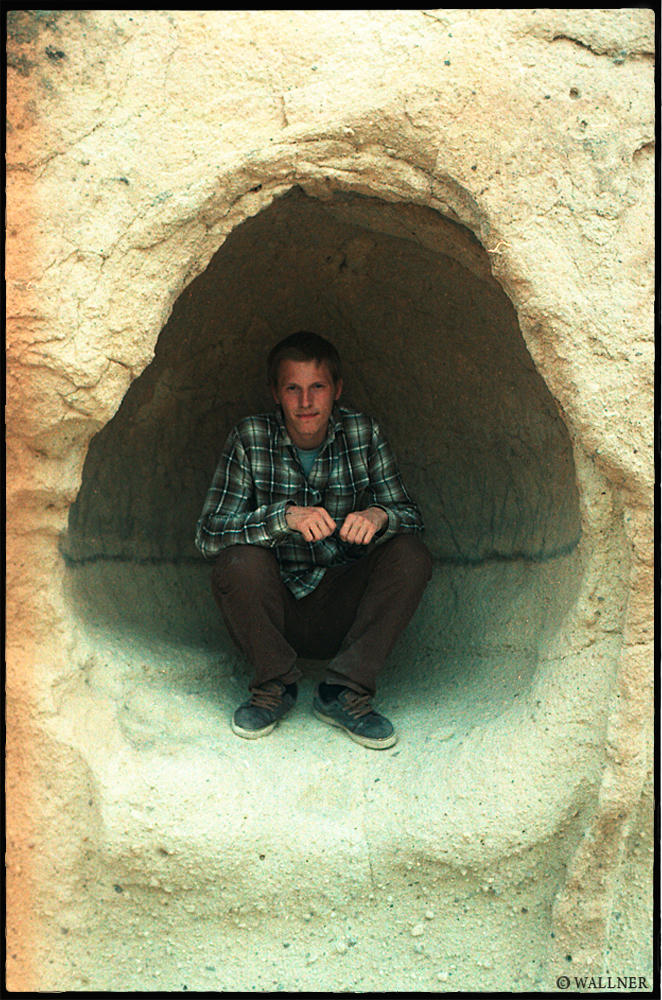 Cappadocia, the region, has a pretty long history dating back to the 6th Century before Christ. First in the hands of the Persians (or modern Syria), then Armenians & finally at around the first millenium, the Turks invaded. 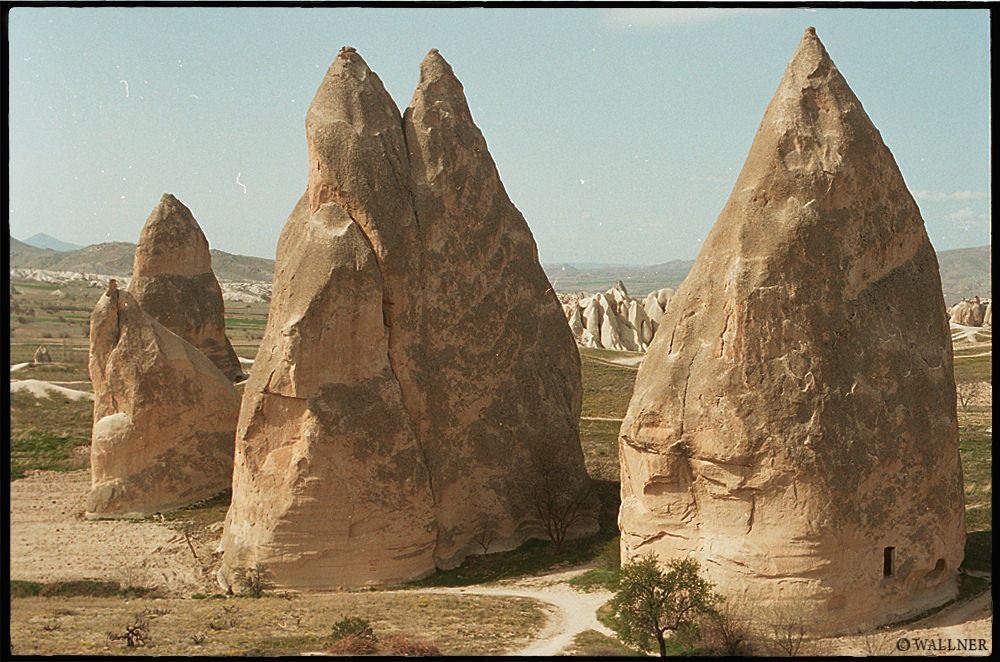 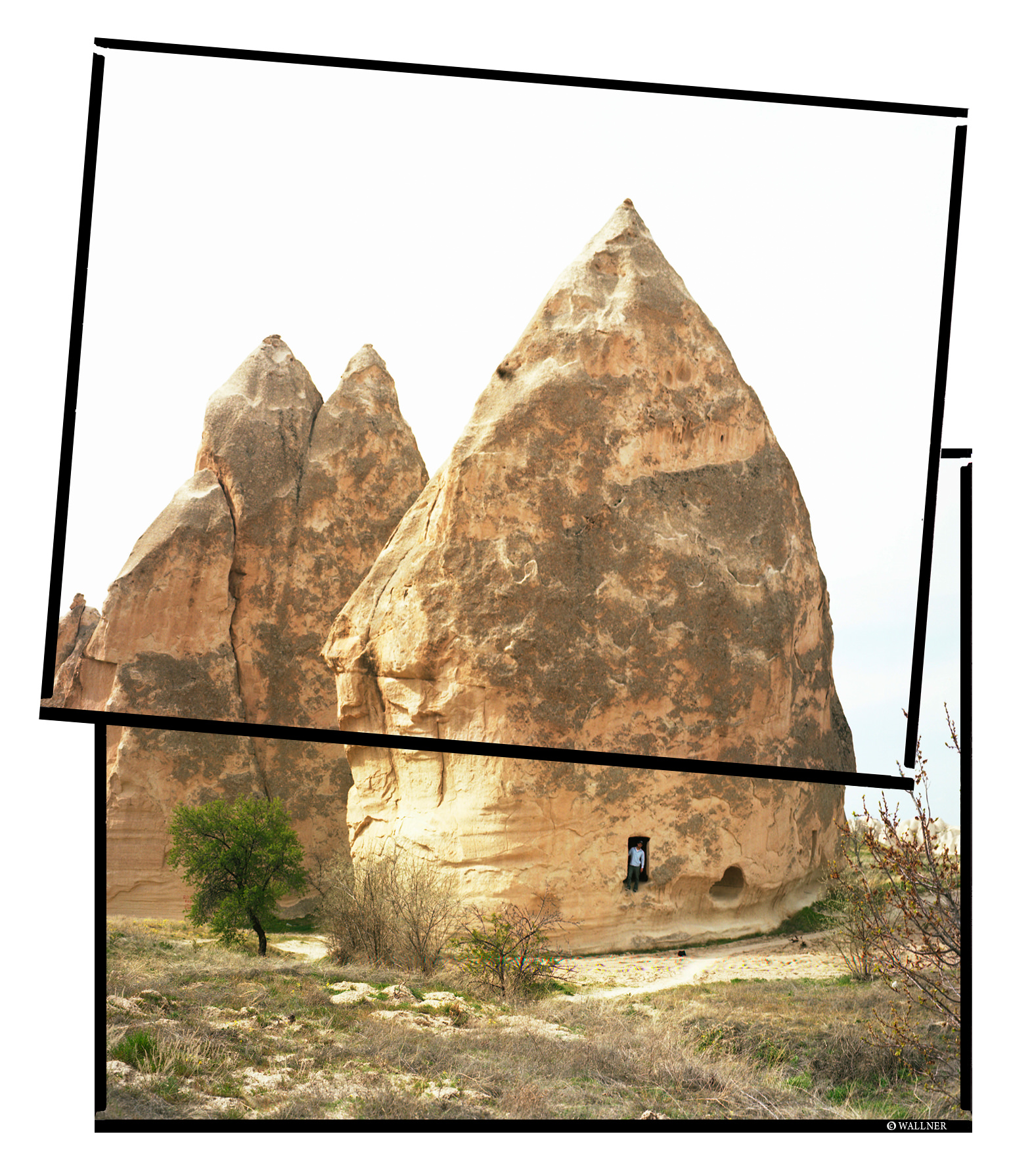 Kenny was thinking of renting an apartment here. 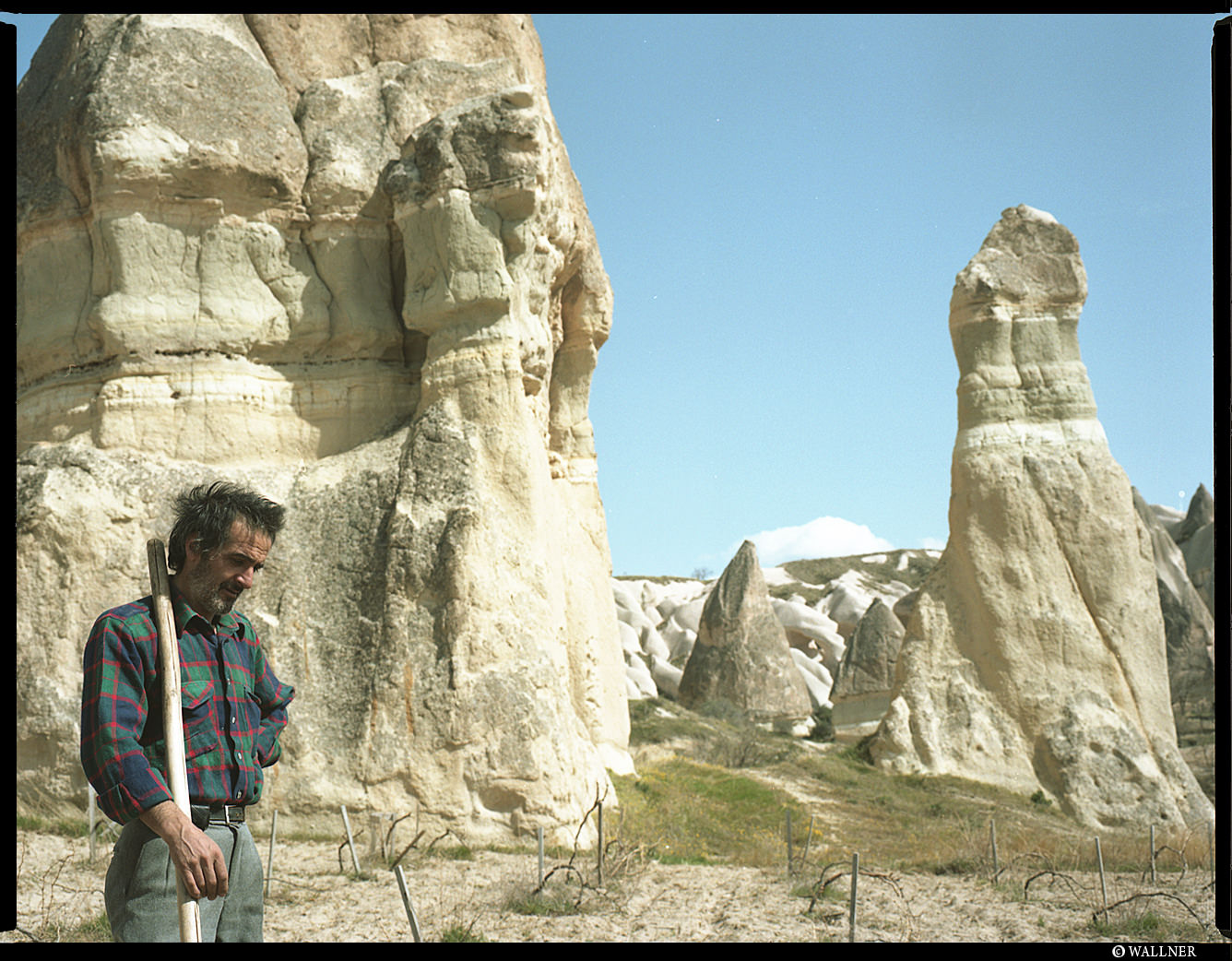 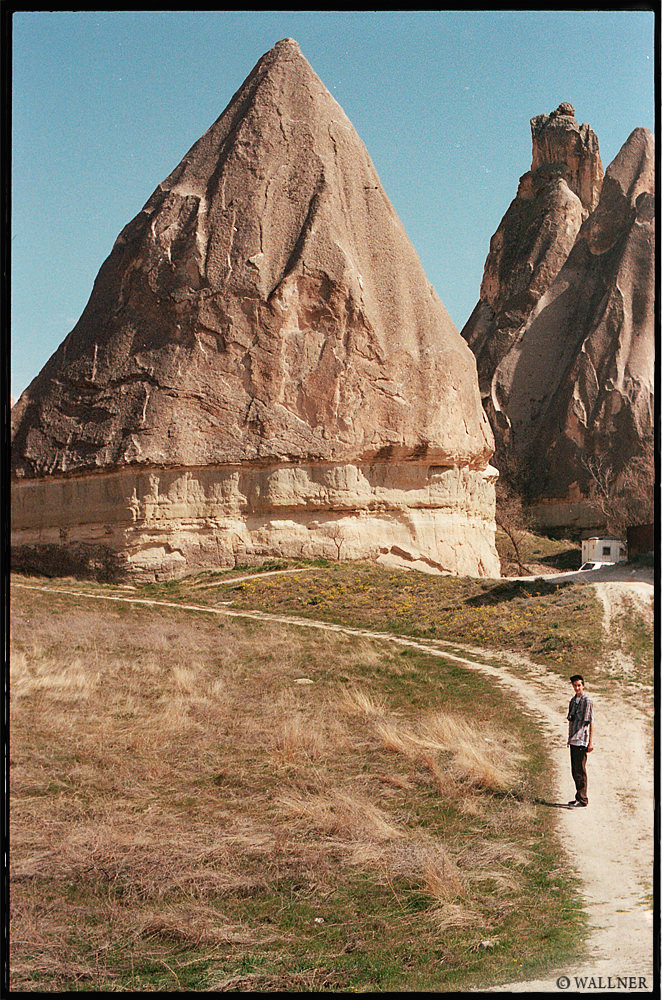 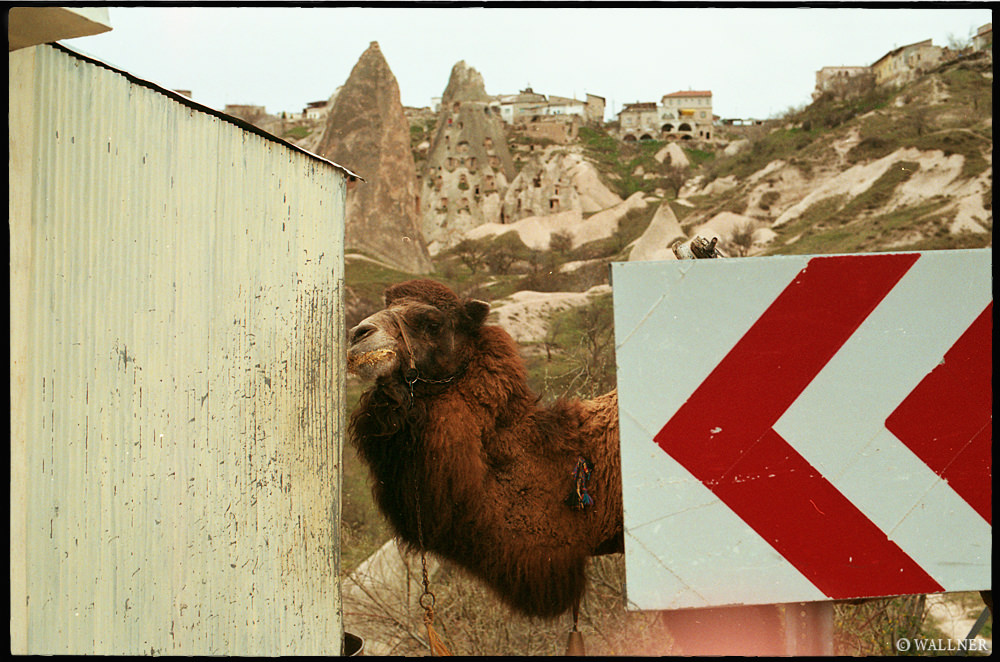 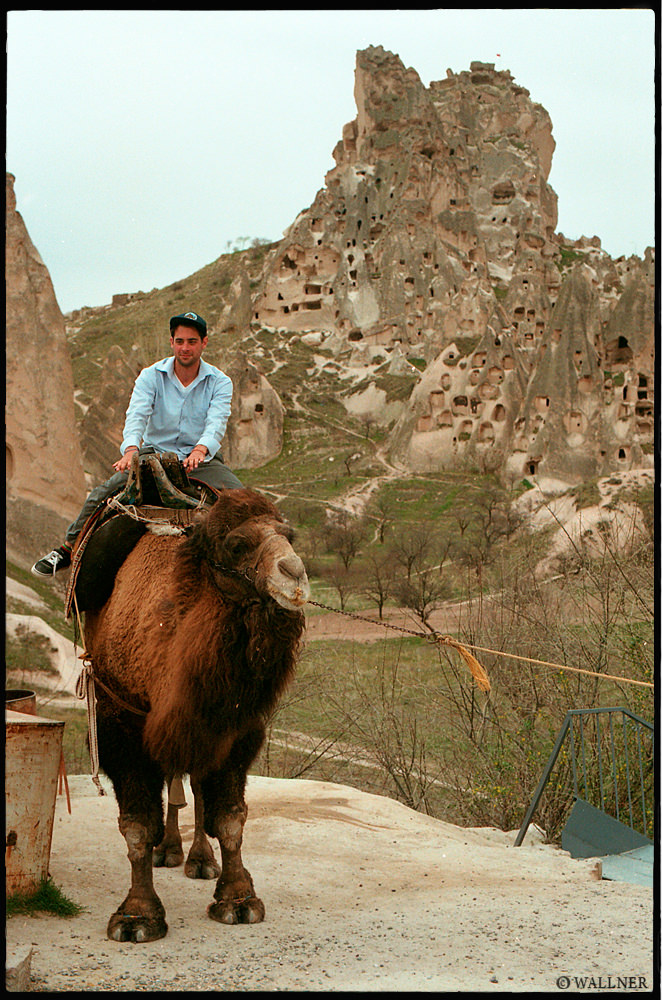 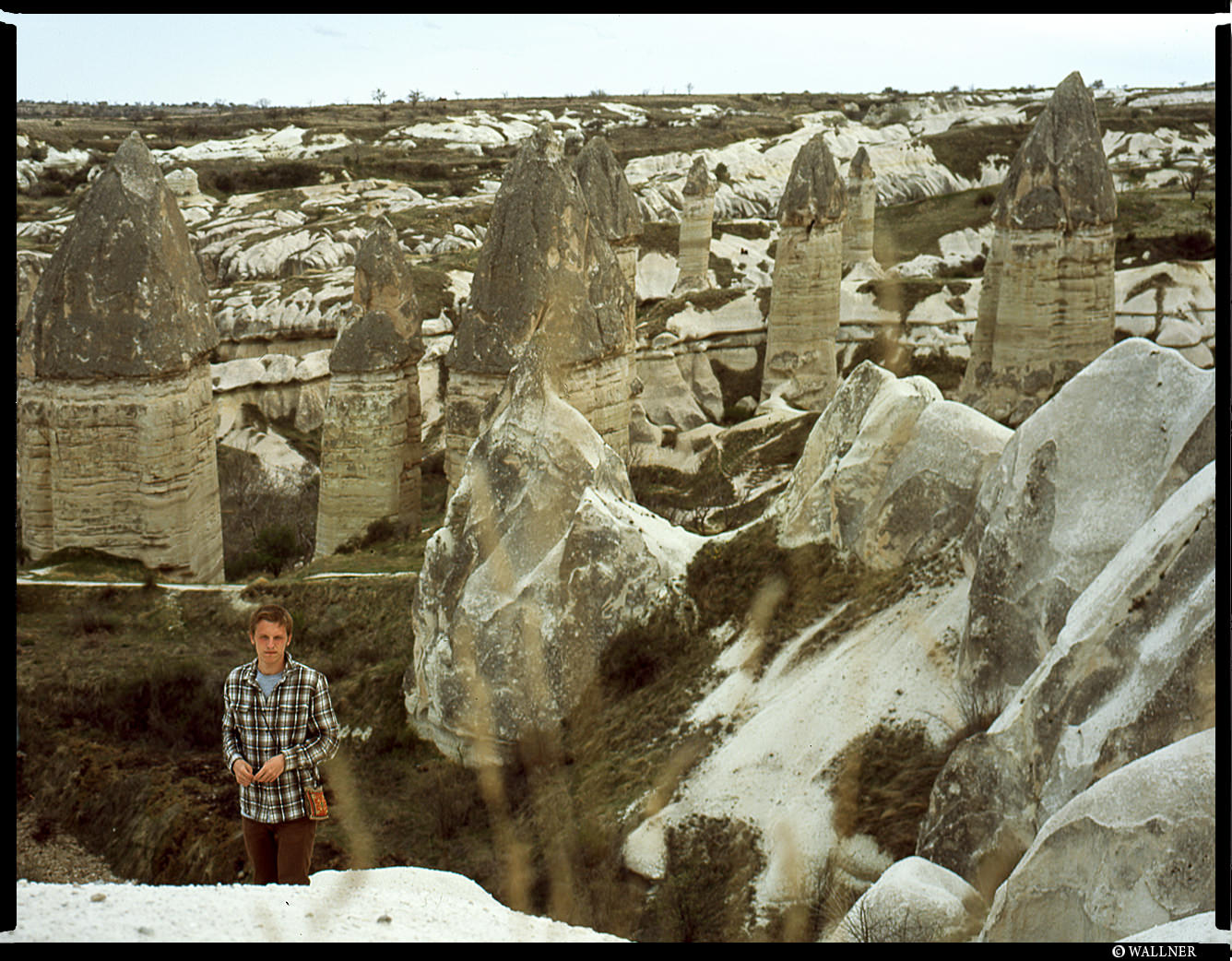 Some of the rocks are erotically shaped. 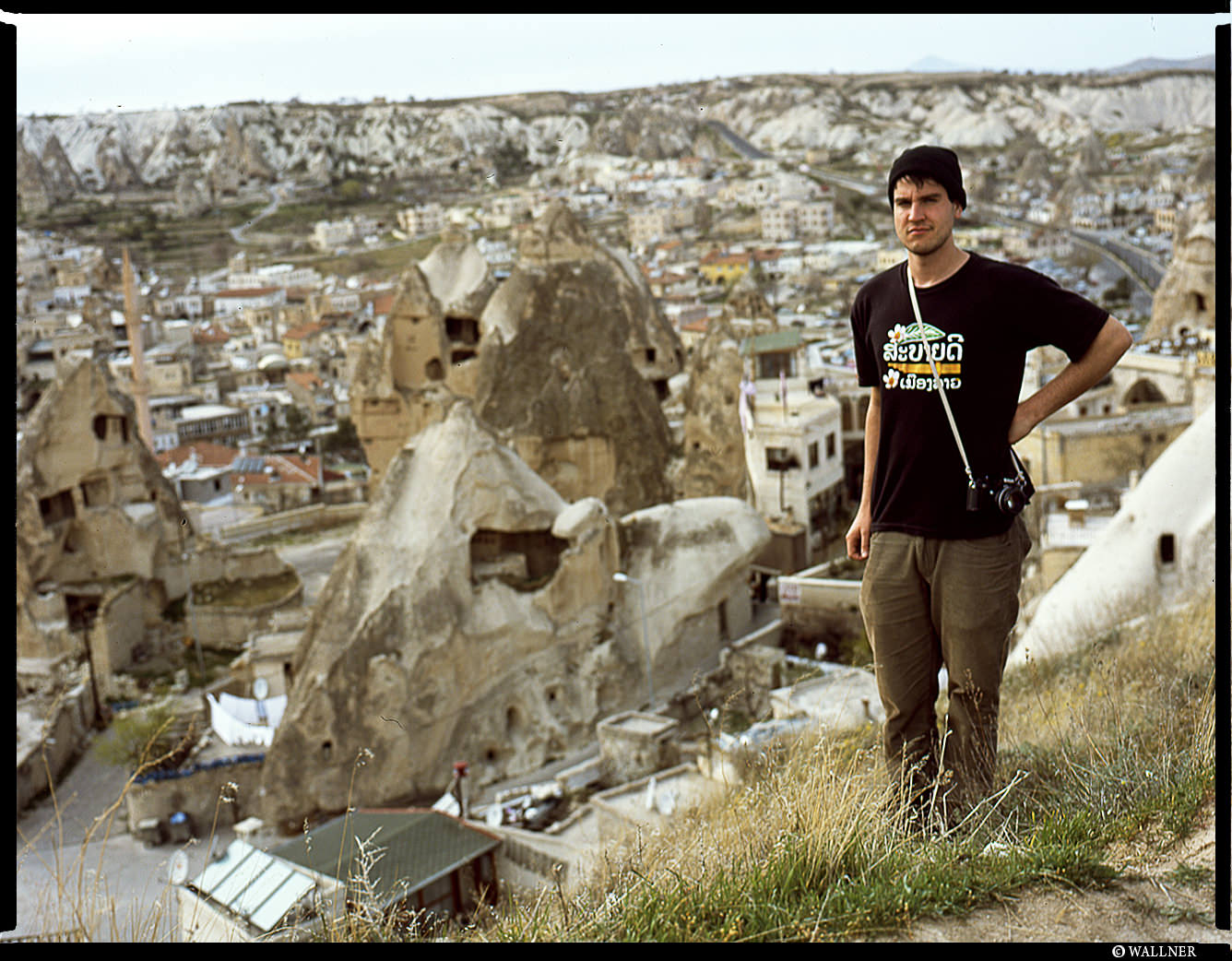 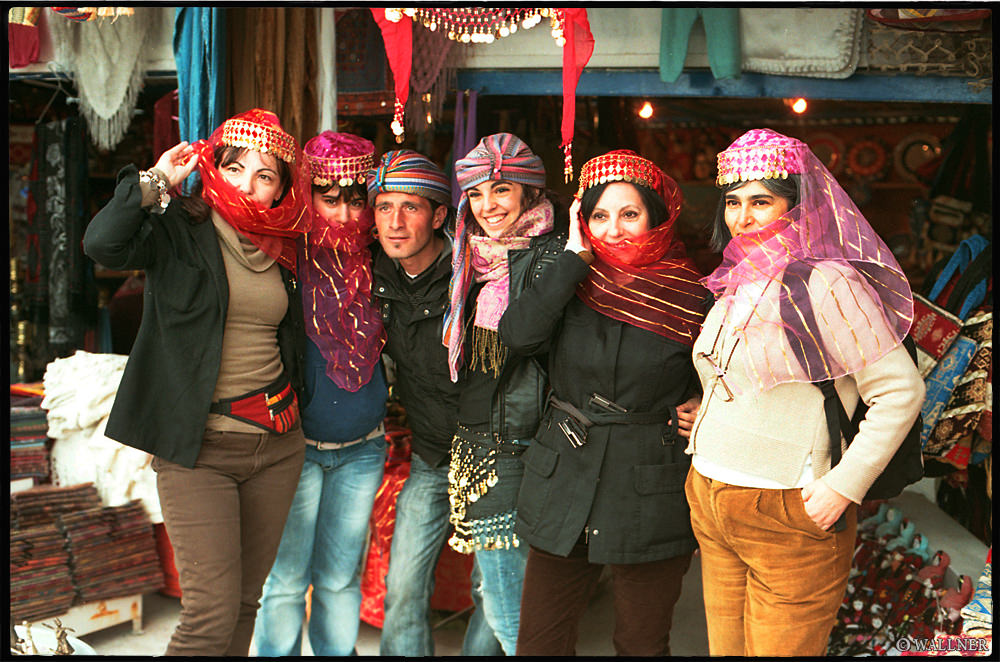 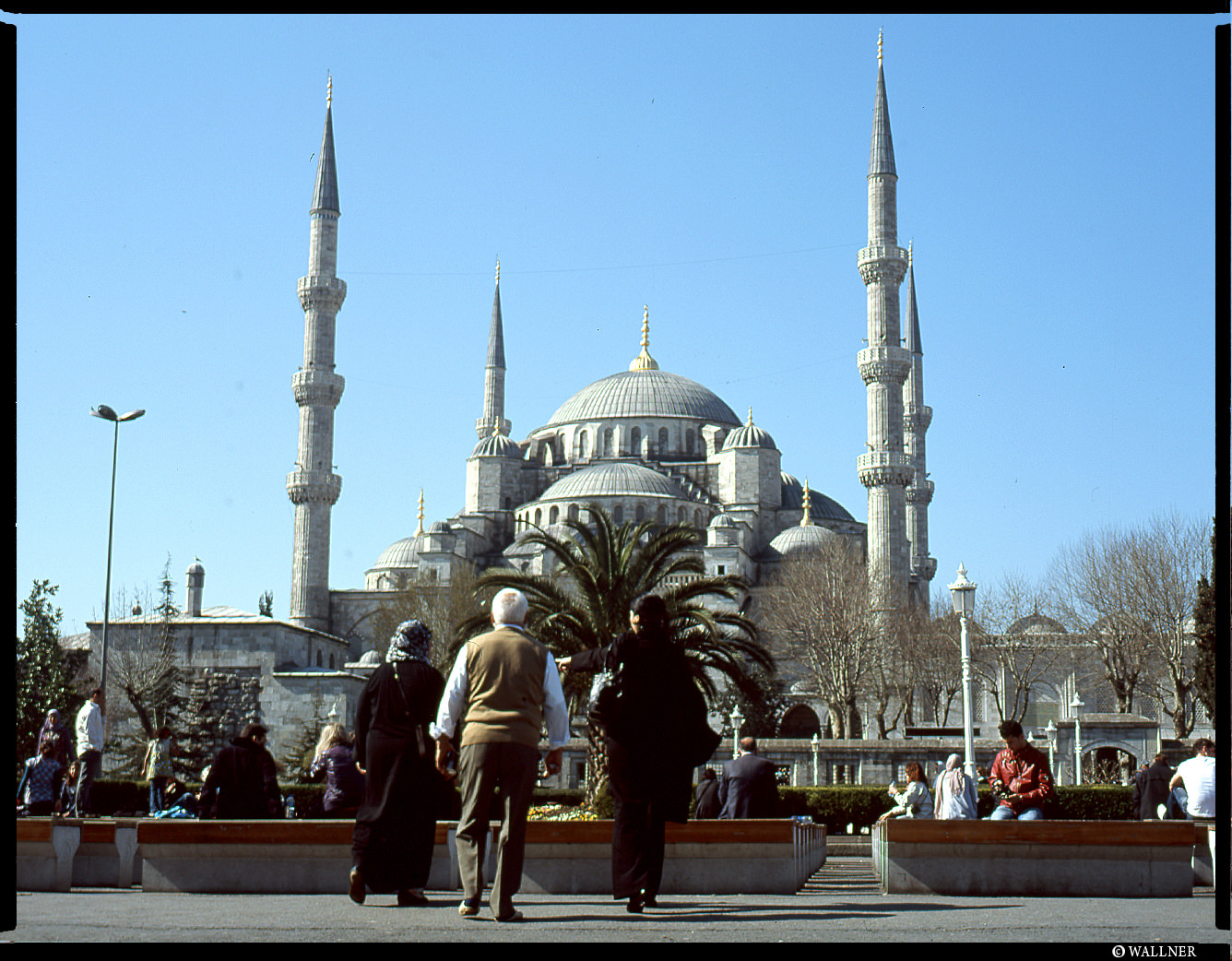 After four days of Ankara, we jumped on a bus to the city inbetween Europe and Asia… Istanbul!

I used to film with Günes for Diagonal (Adidas Video). I knew he was Turkish/Swedish, so i asked him for some contacts, and out of coincidence he was in Istanbul with the family for a day while we were there. 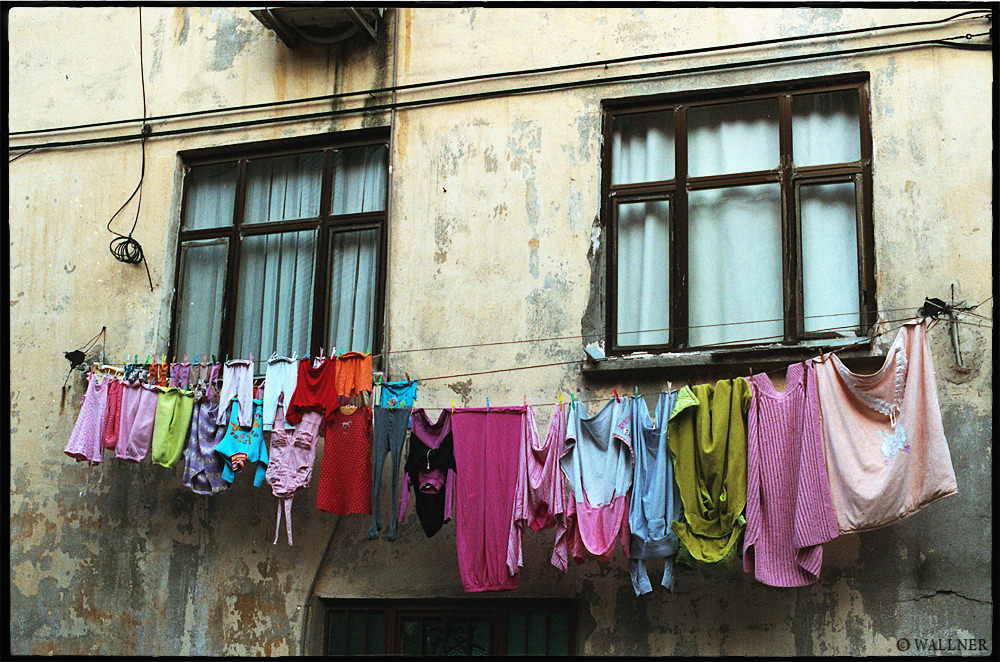 Who knew that almost all the hotels in Istanbul were booked out. Spend over and hour an a half after we found a small apartment to rent. 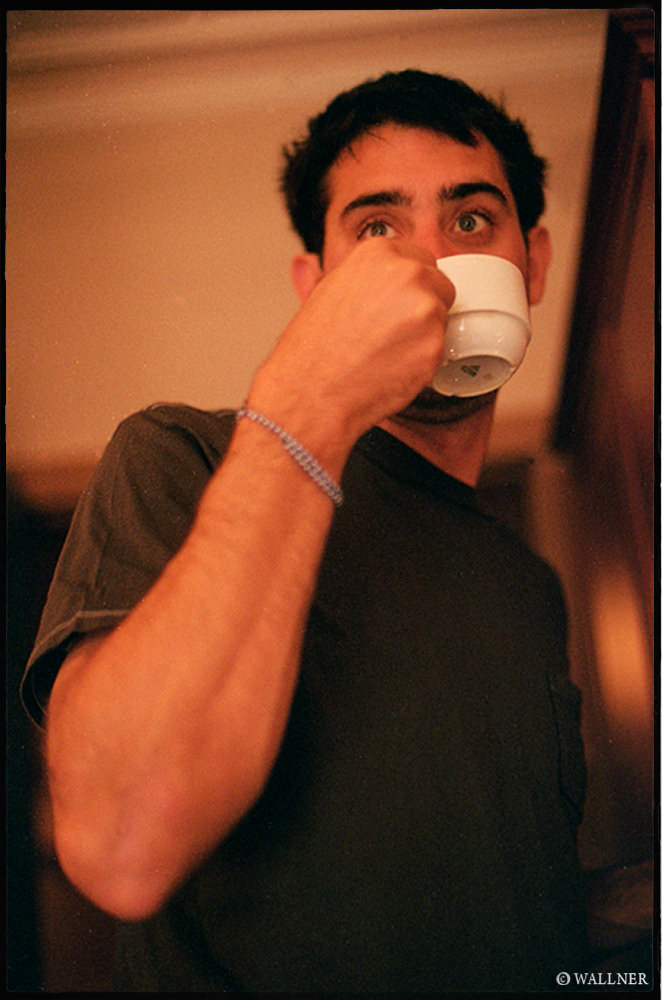 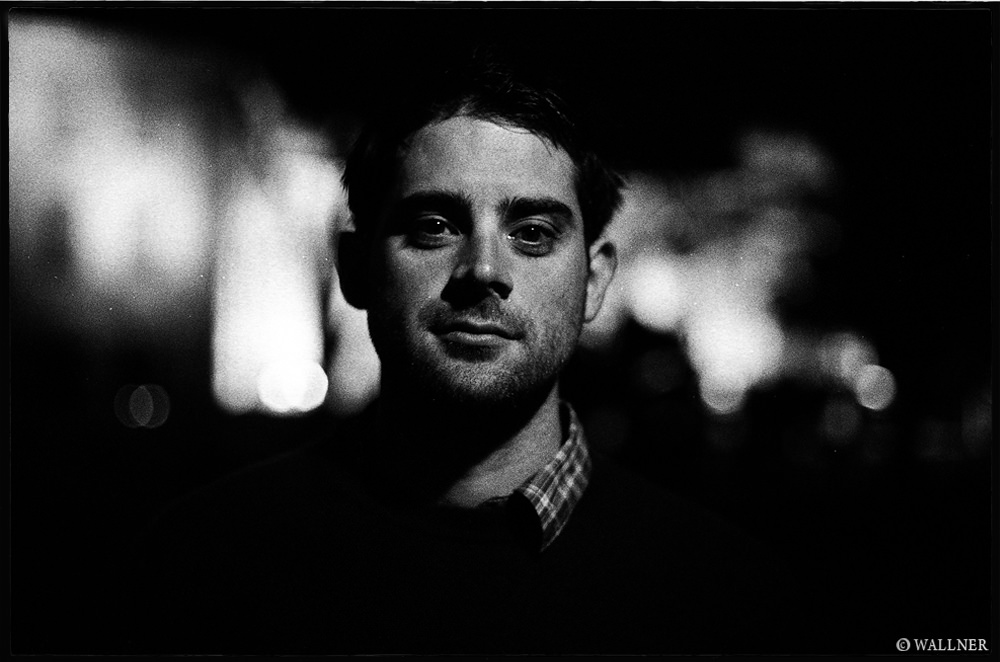 The group narrowed down. Tanner left, so it was only Kenny, Stas, Kirill and myself left. 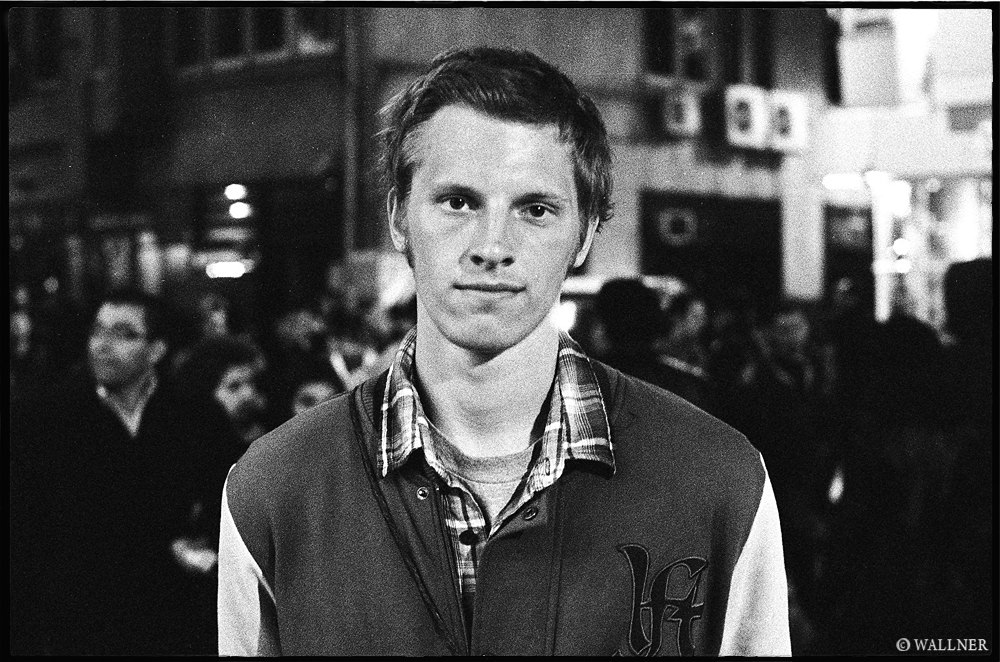 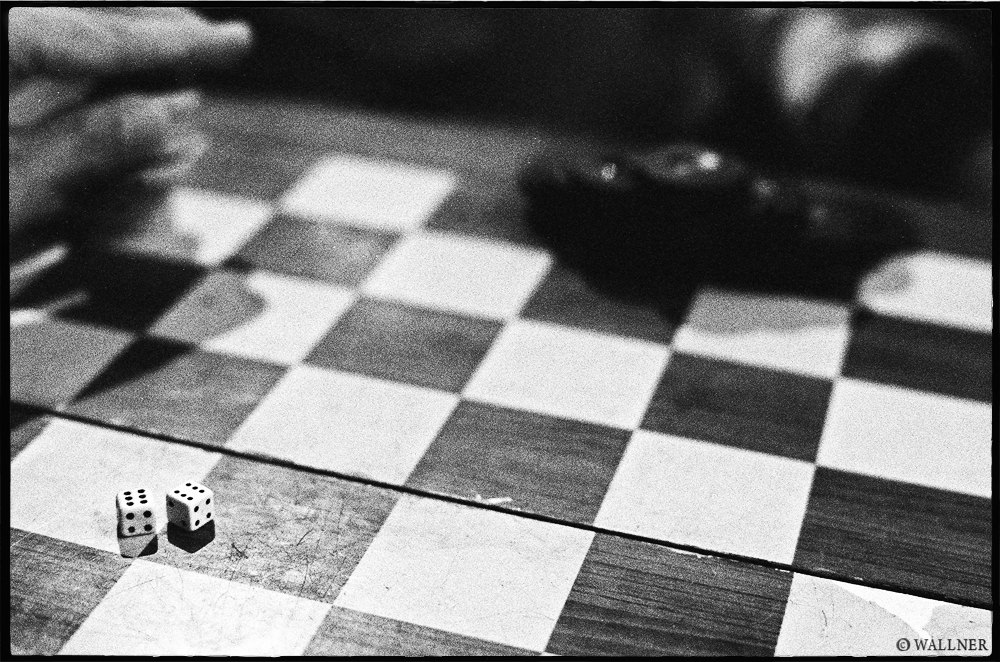 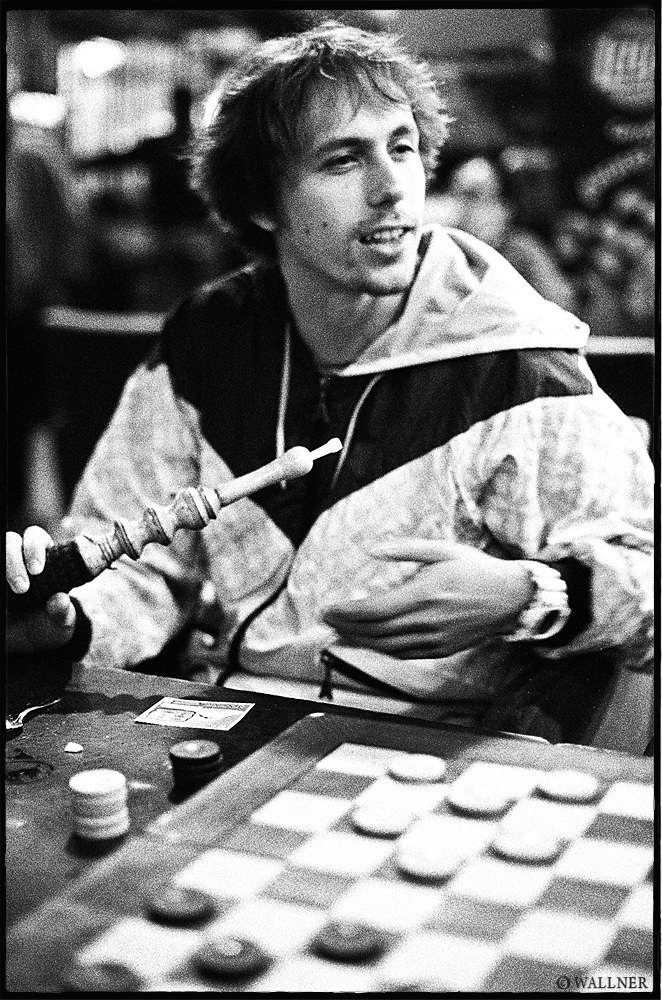 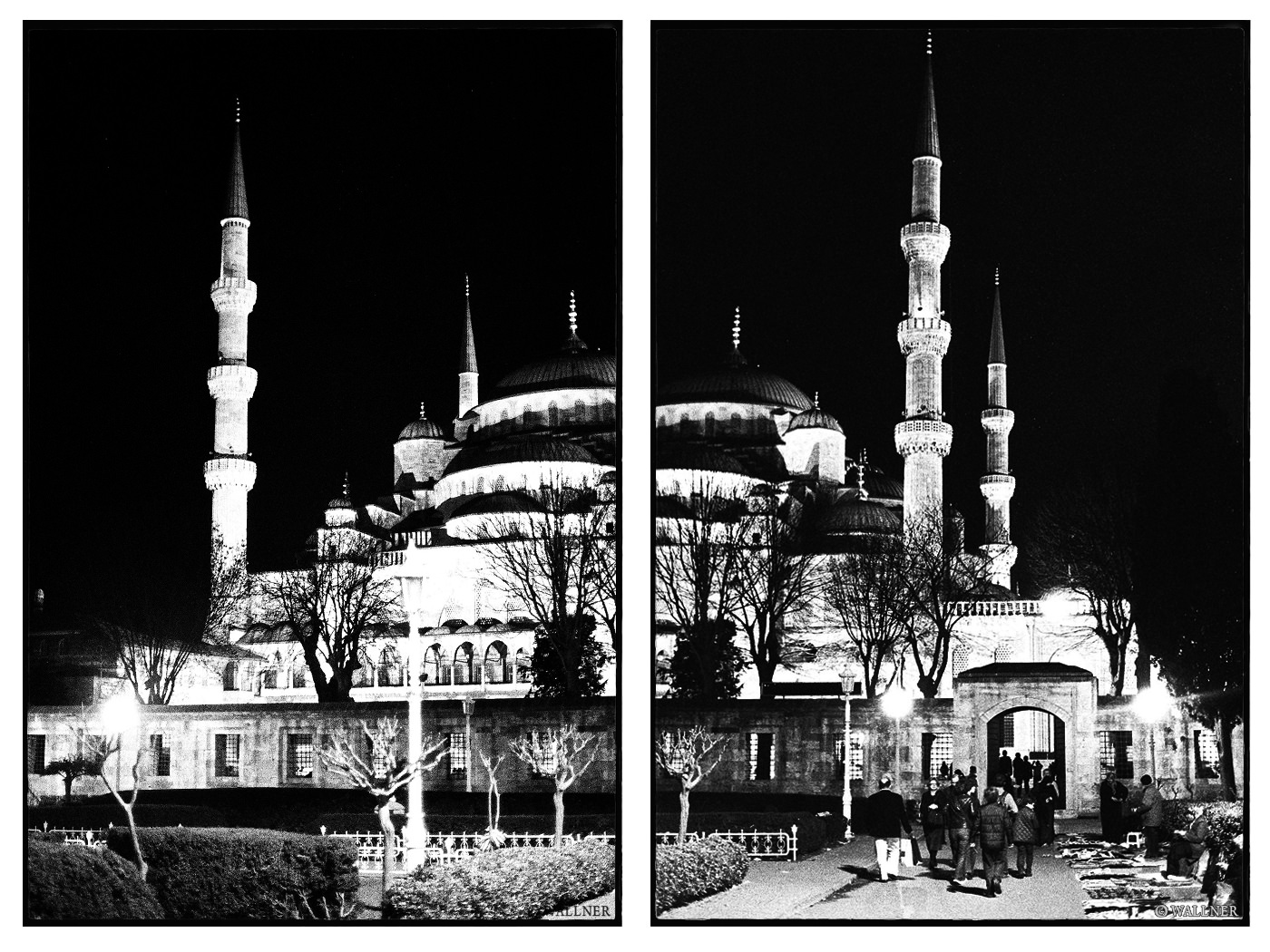 The Blue Mosque in Black and white, I fell in love with 1600 ASA at night. 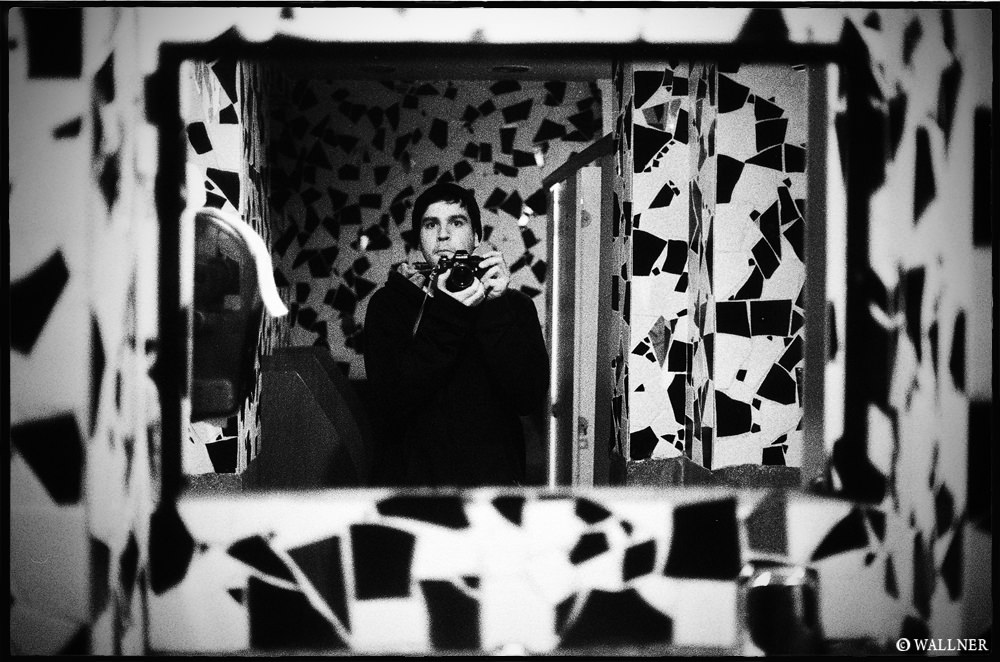 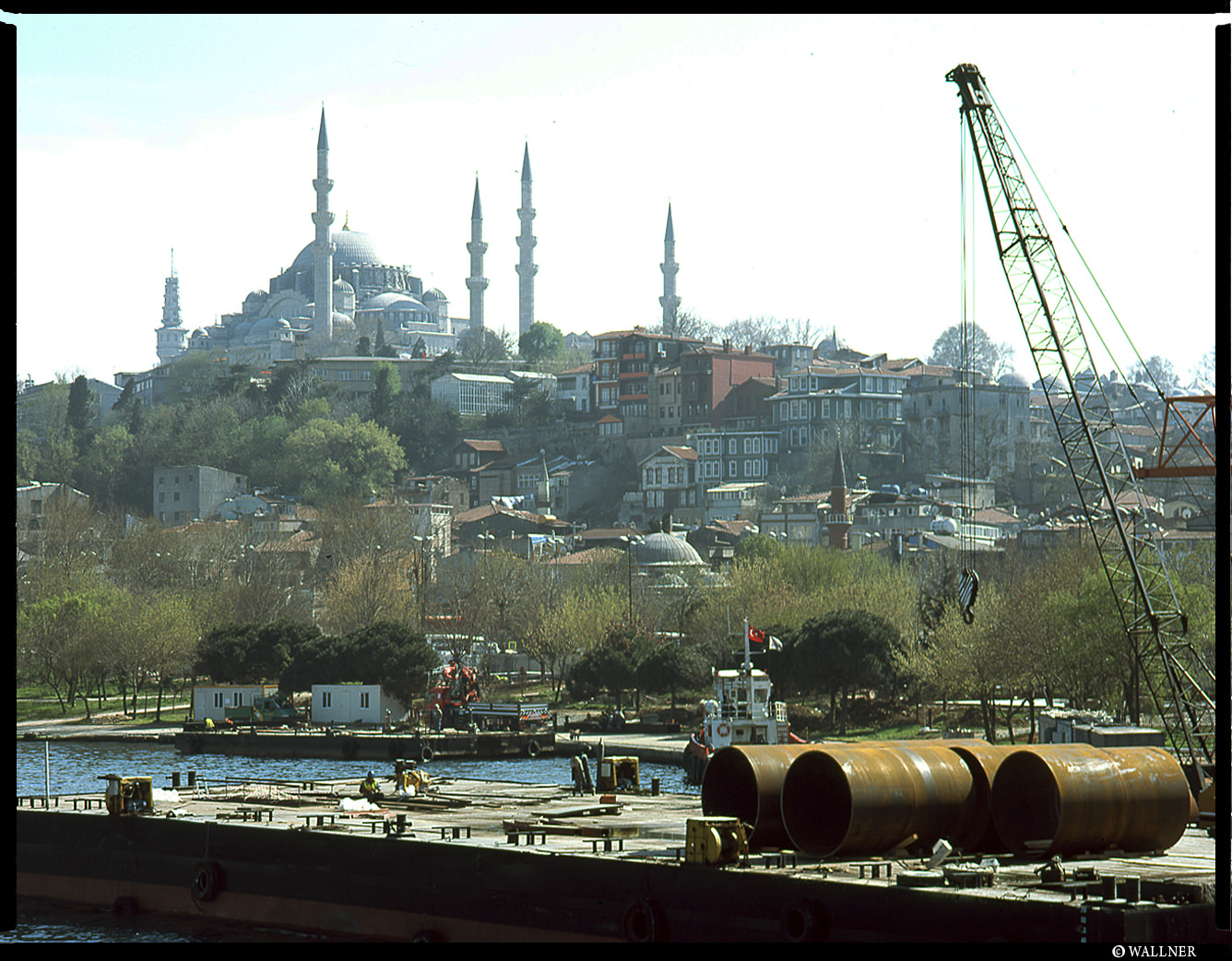 Photo from Asia to Europe. 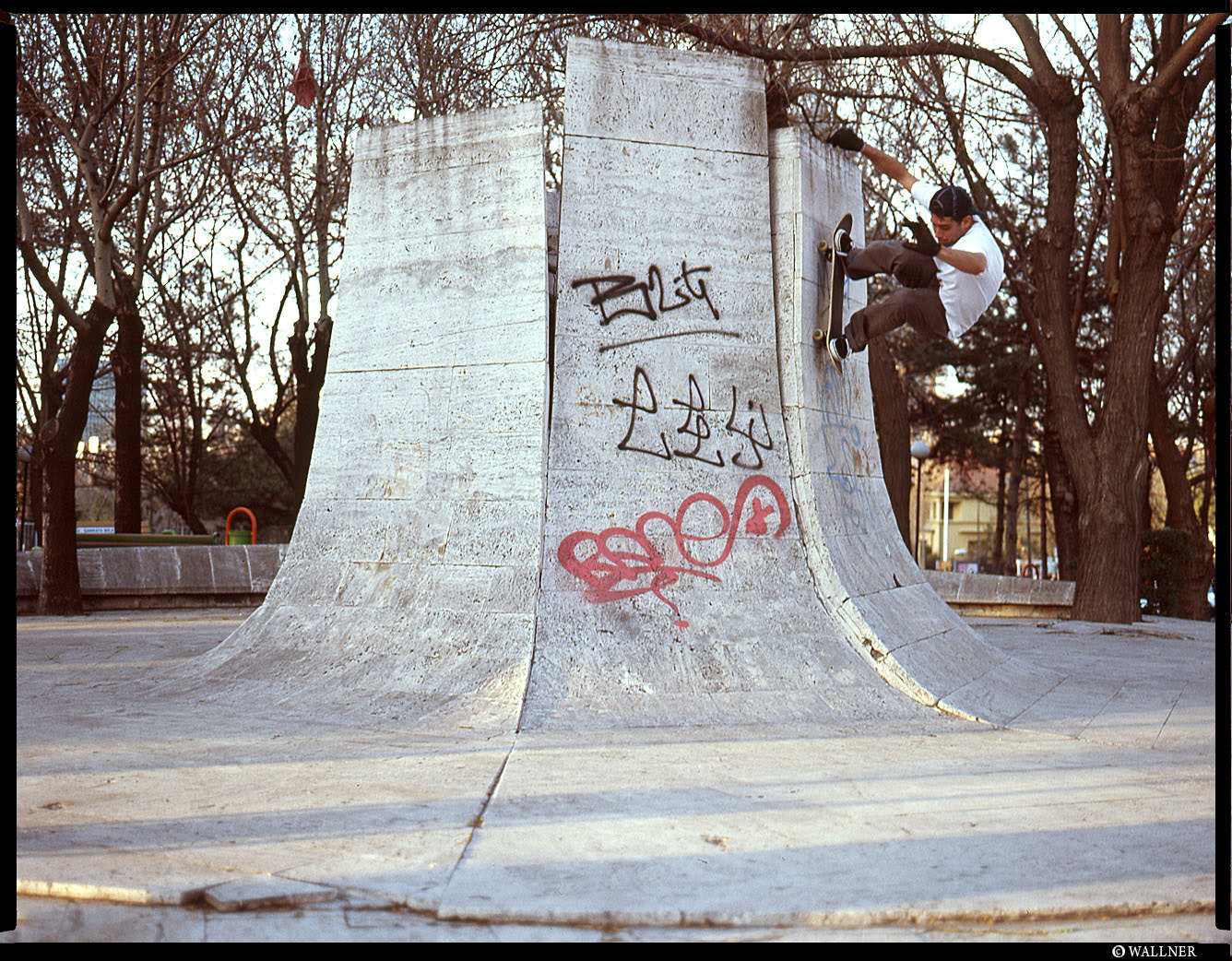 Kenny Reed, Wallride to fakie in the center of Turkey.