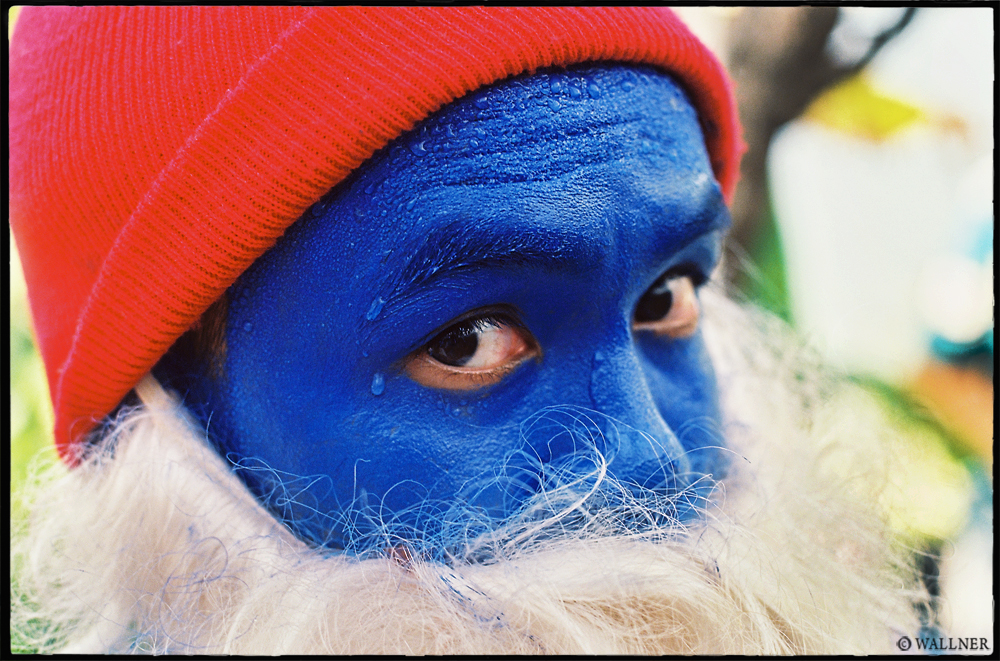 After motorcycling through Vietnam it was time to hop over to Bangkok to finally attend the premiere of Preduce’s ’Chaiyo‘ which got pushed back a couple times. I am not a big fan of premieres but Simon & Guillaume did a great job setting up a successful and packed event. Above you can see Ryan Sripeasatja painted as a Smurf. Working with Op Sudasna (Director) can lead into mysterious path. I never thought I would be filming smurfs in Thailand. 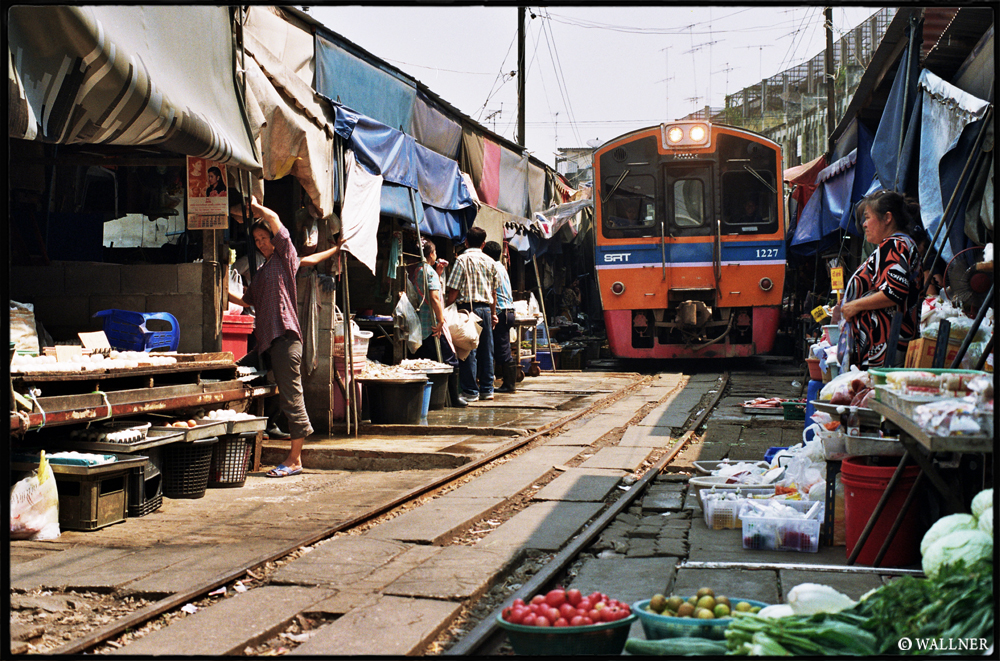 Even after living in Bangkok for a lunar calender year, I haven’t scratched the surface of tourist attractions within the Kingdom. I have seen viral videos of a train crossing through a busy market, but was surprised when Diane told me that the market is only an hour bus ride away from the capital. 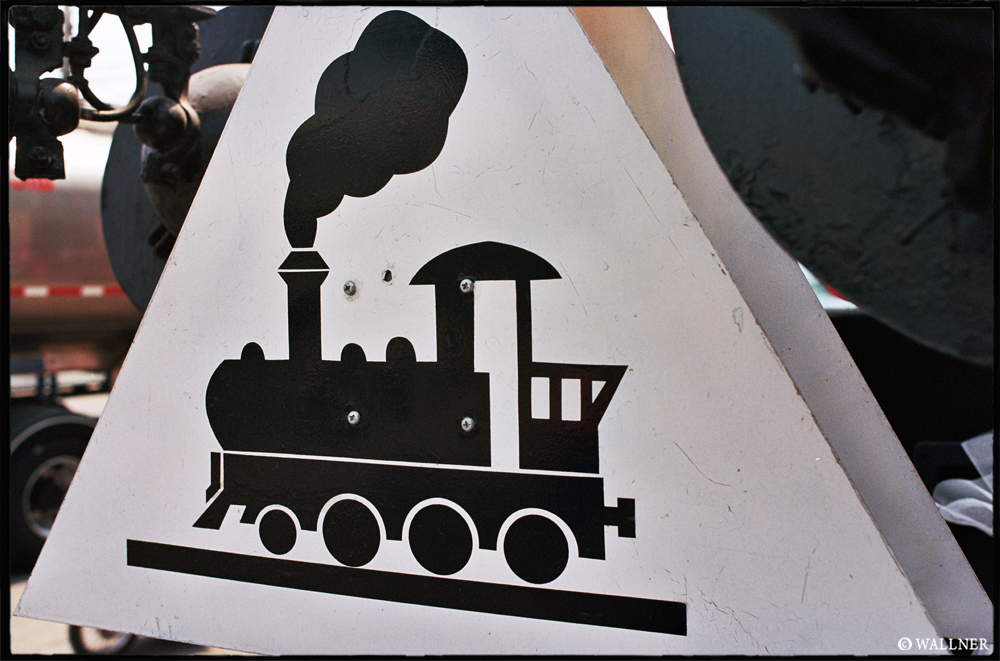 If I remember correctly, the market gets three to four trains crossing per day. Every time a train is approaching the vendors pull their roofs in and roll their merchandise away from the tracks. It’s quite unusual and mind boggling for outsiders, but quite routine for the locals vendors and customers. 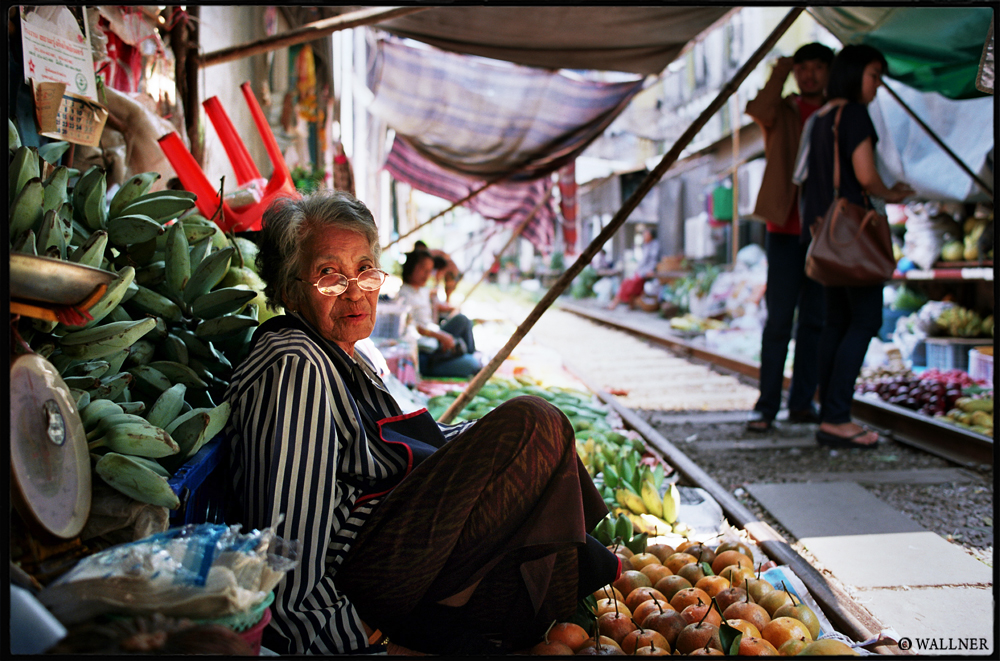 The fruit and products can be an inch away from the tracks, they won’t get touched. 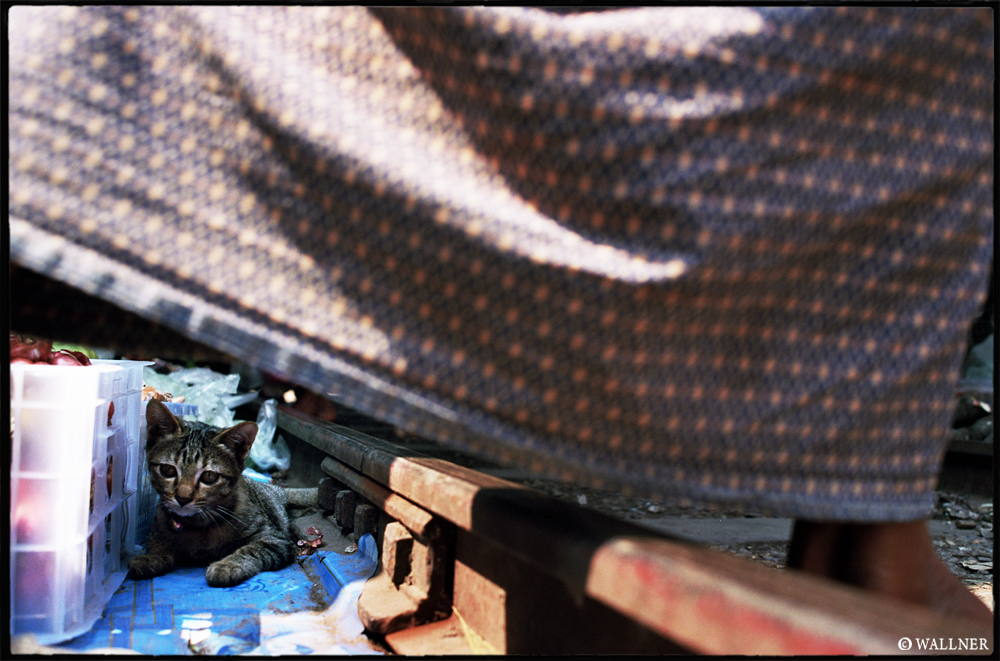 Heart & courage of a feline. 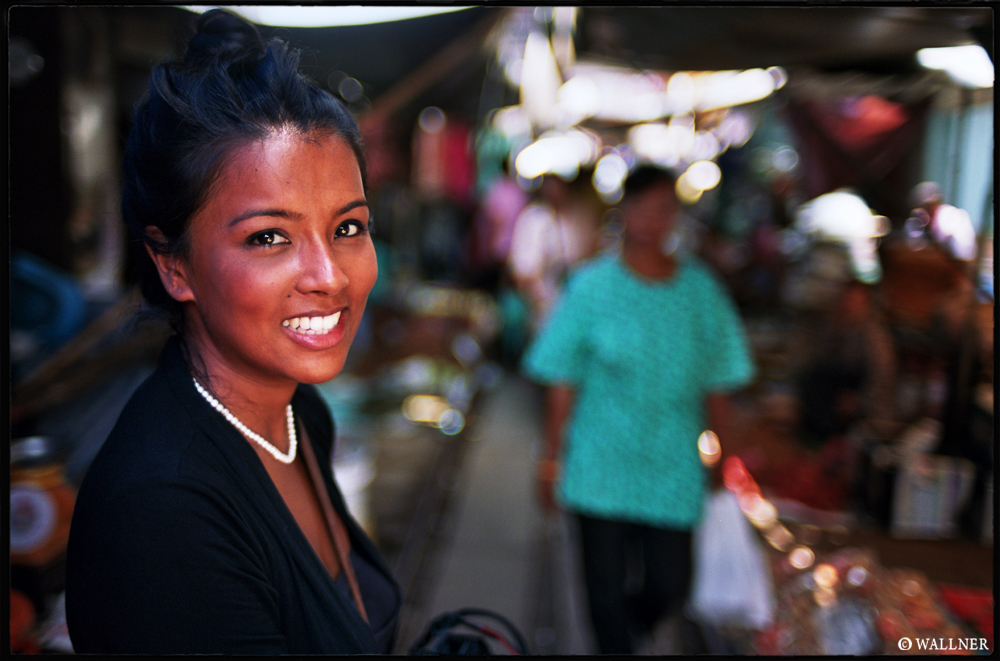 Great accompagné for the wanderlust. 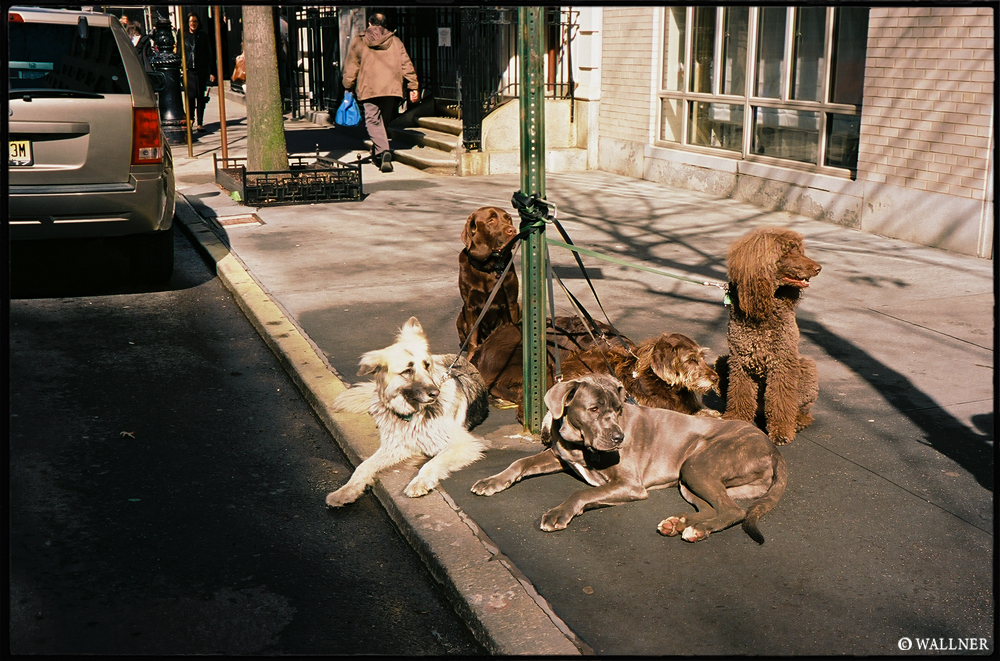 New York City dogs waiting for their dogsitter to return right outside of the consulate of the Russian Federation on the Upper East side of Manhattan. Flew all the way to New York to get a Russian visa to go to Vladivostok…

New Yorkers can get away with a lot of questionable trends and performances. 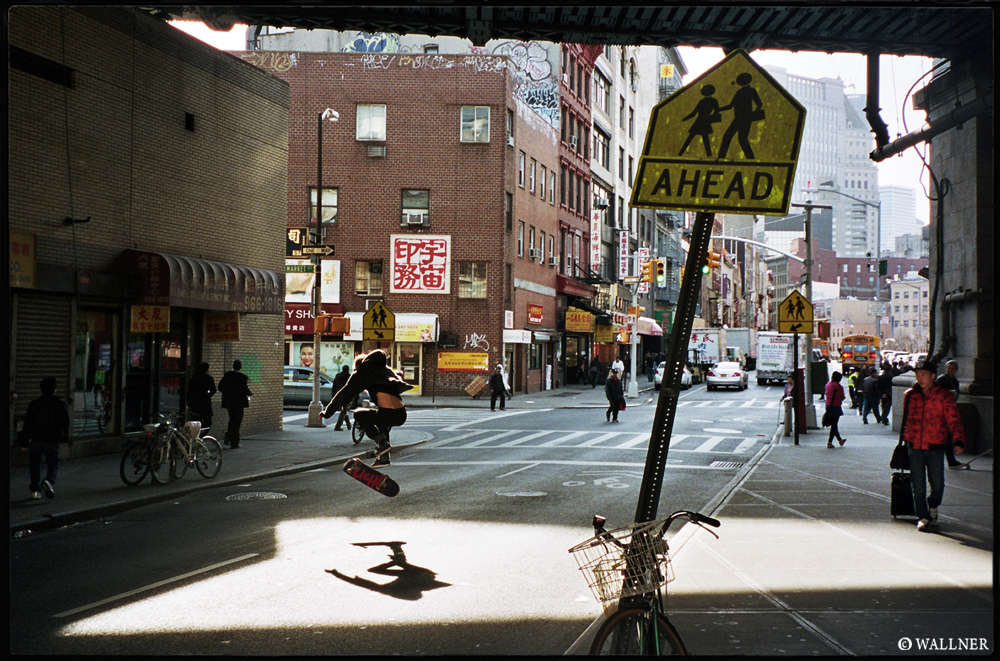 Dan Zvereff can get away with 360 flipping about anywhere. Kickflipping on an ex-Khmer Rouge airplane, on top of the houses of Cappadocia, next to ancient monasteries just one of his specialities. 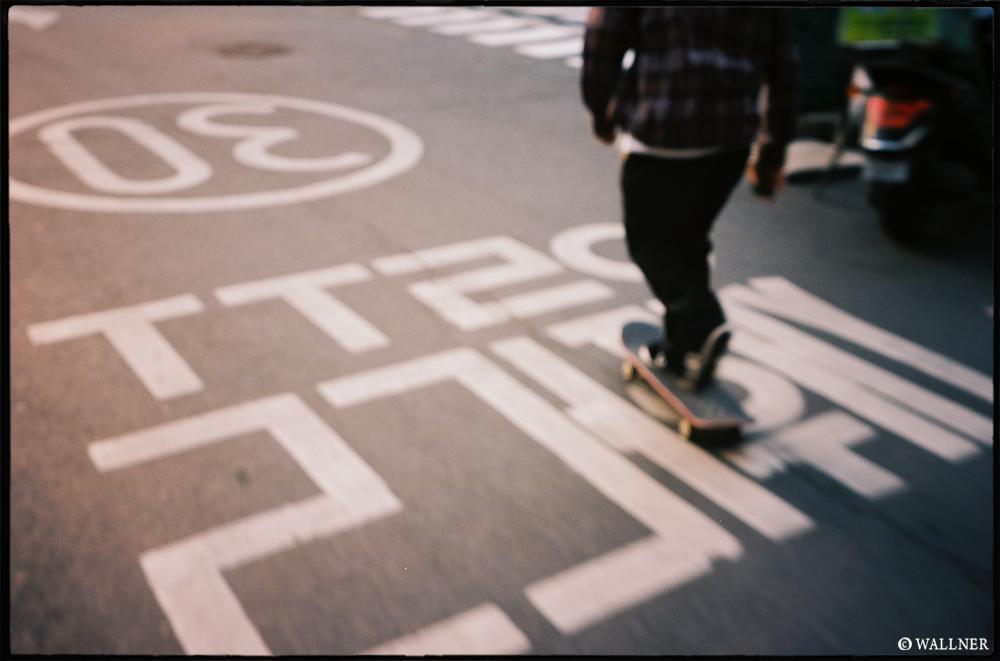 During my week long stay in New York, I made some major camera equipment purchases to get ready for the upcoming documentaries. Besides buying some different lenses, a glidecam, wireless microphones, I decided to also get a Contax analog point and shoot camera. As you can see above, having some problems with the focus. 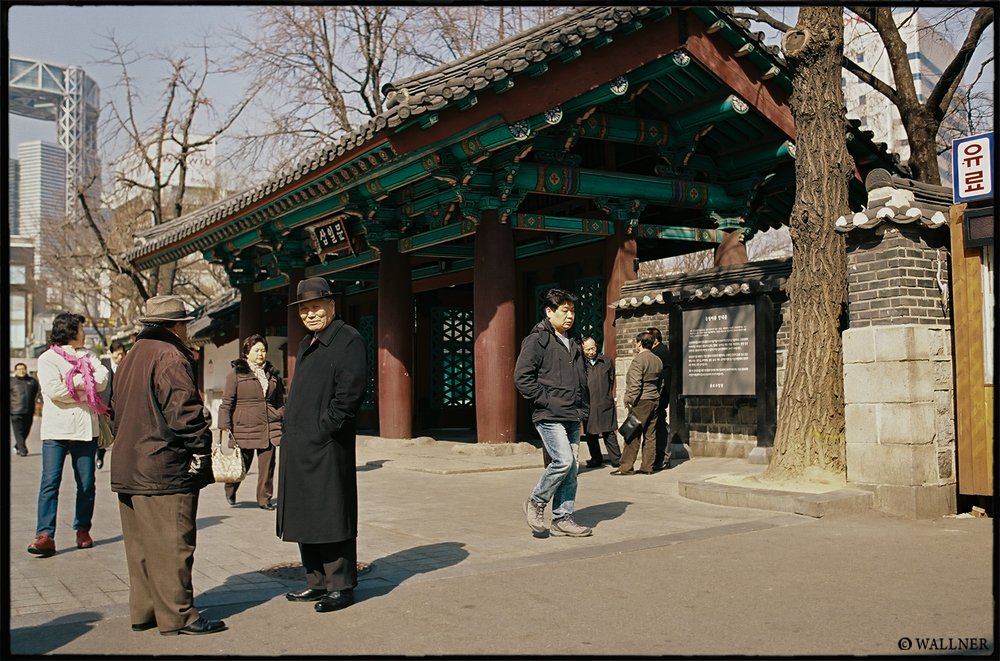 Connections through Seoul are fun, especially when you got a 16 hour layover & Phil Song showing you around. 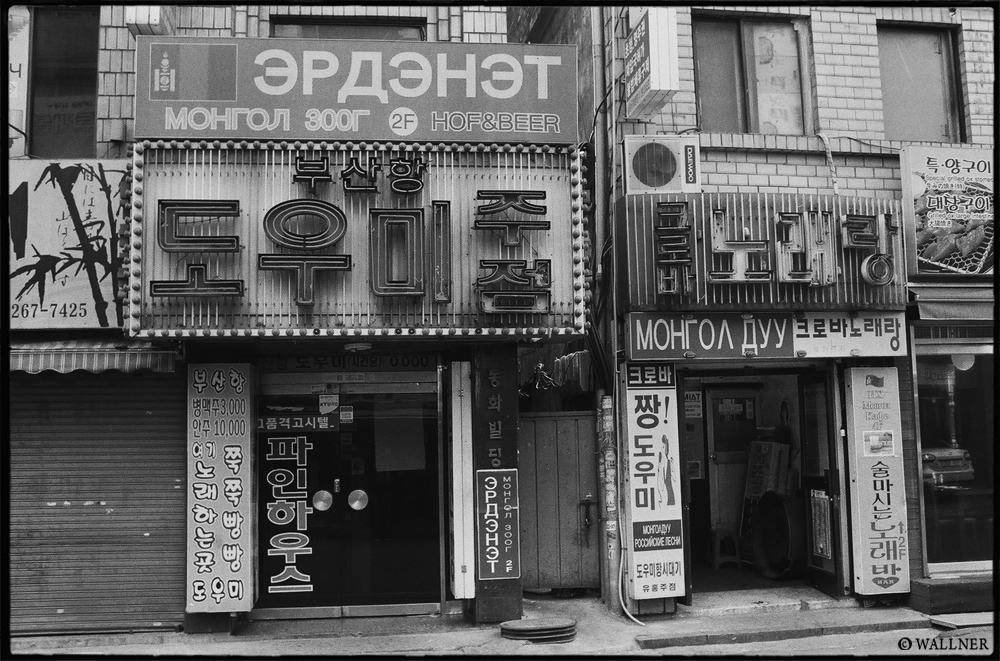 Arrived at 4am and went for a walk in the Central Asian community of Seoul in Dongdaemun. I could see the cyrillic and hangul side by side, but the locals seemed to be doing their ‘zzz’s. 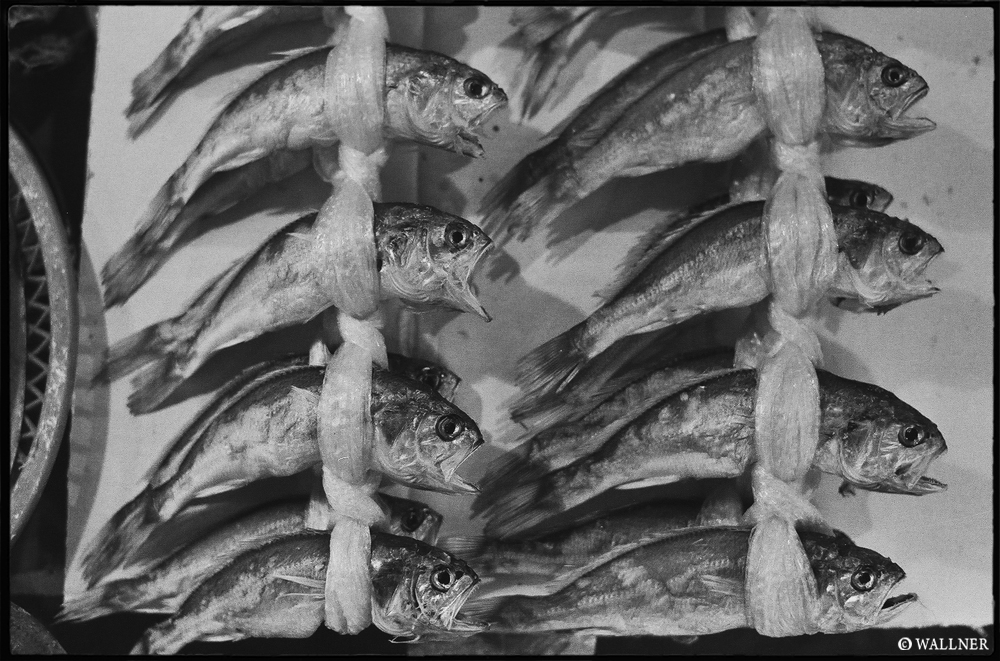 If the Uzbek or Kazakh Koreans are not up to serve me food around twilight, I know I can count on kimchi and fish at the local market next door.

Korean winter/spring are harsh in the morning. The fan looking device on the right serves as heating. 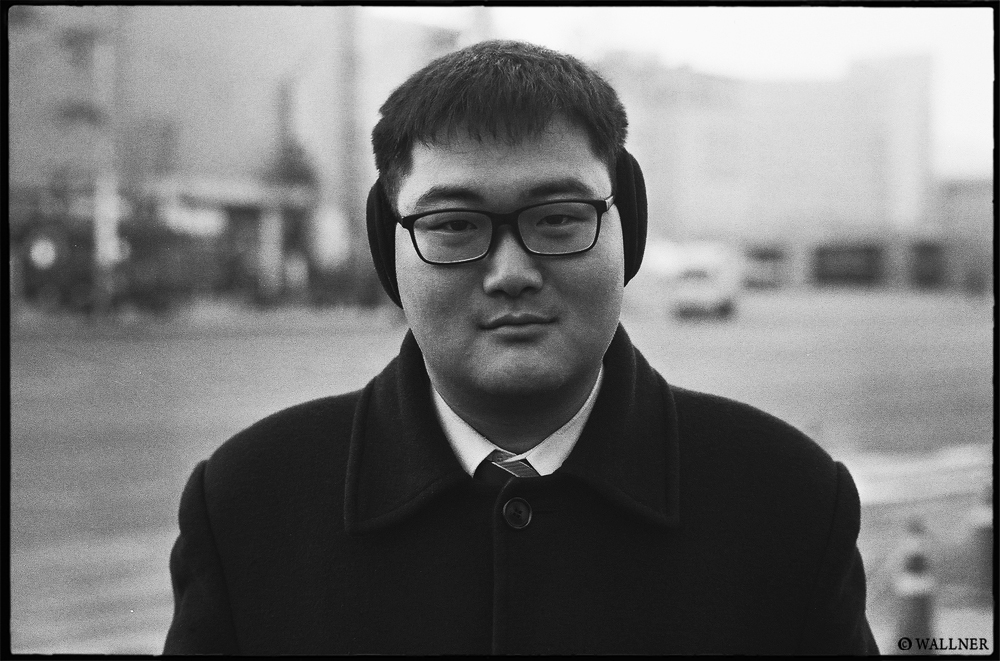 Around the time of the famine in mid 1990s, North Korea had Propaganda saying, if you eat too much rice your stomach will explode… 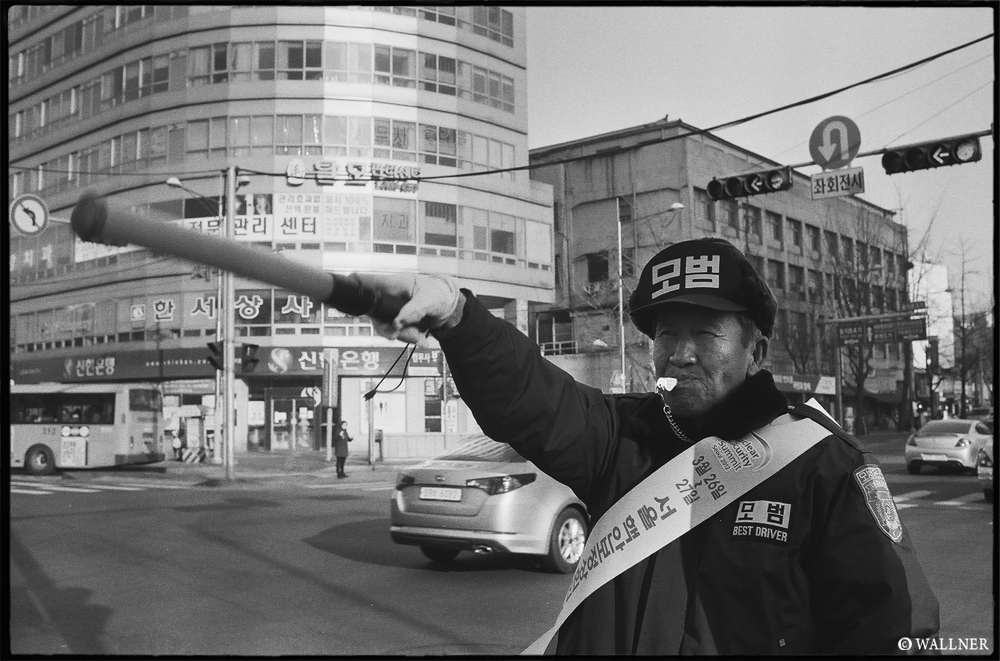 Directing traffic in South Korea can be done by an individual at any age, in the North it can only be assigned to beautiful single (mainly not married) women. 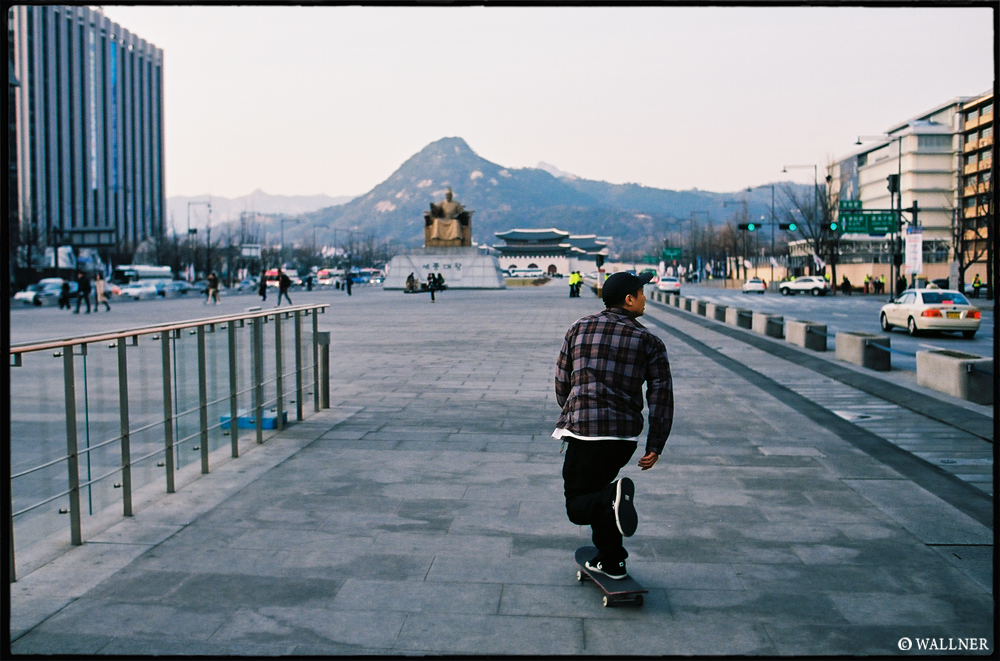 Thanks to Phil Song for pushing around with me through Seoul, for the midday jetleg beers and for presenting the opportunity to come back and stay for a bit longer next time. 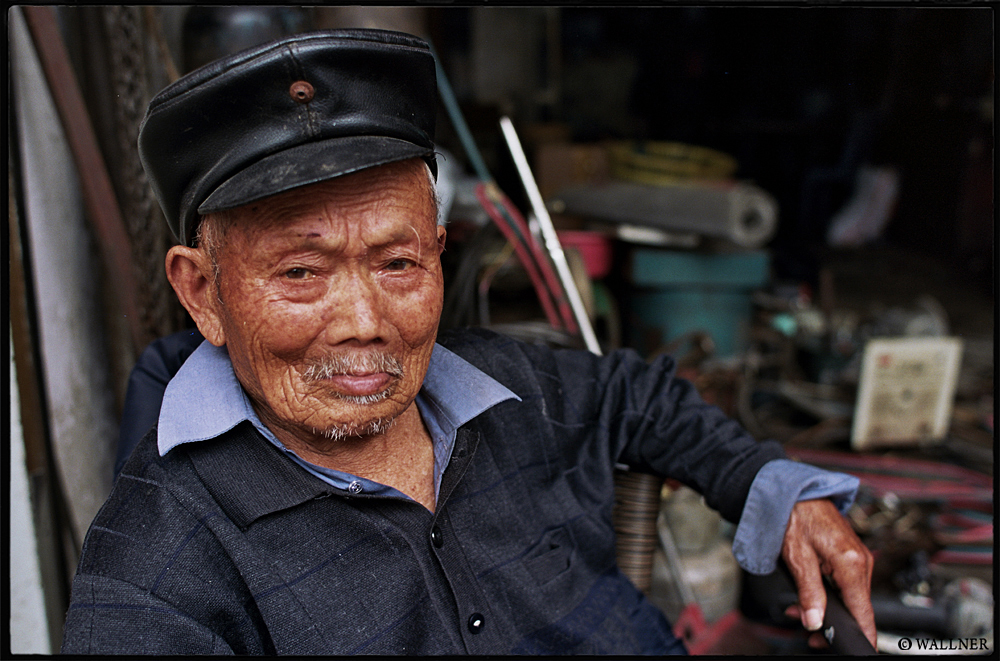 Back home in China. My neighbor was already complaining where I been for so long. 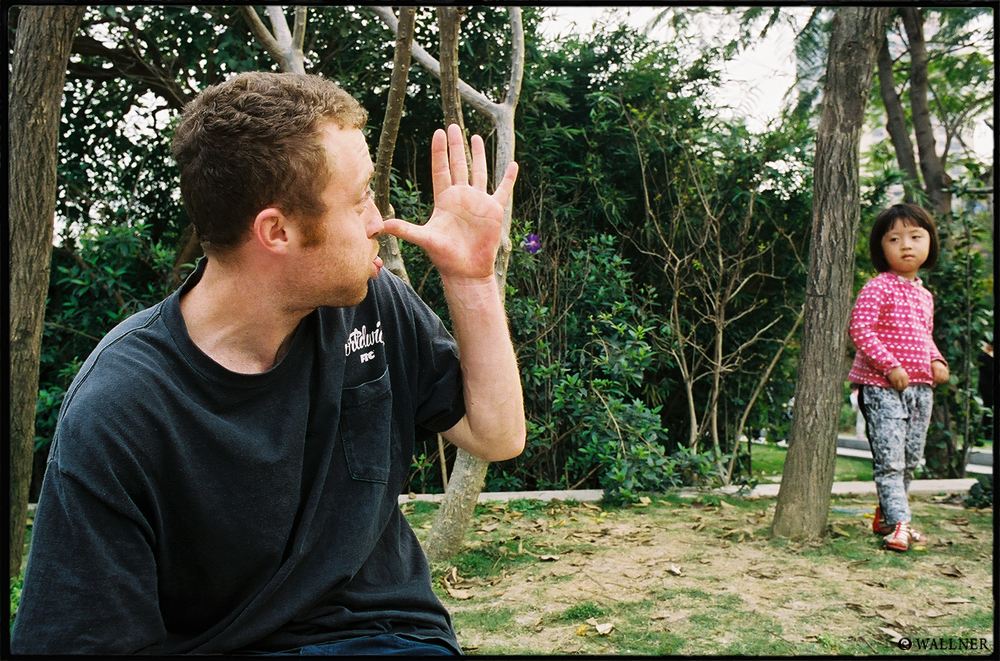 Right after finishing the Mandalay Express trip early 2011, Laurence Keefe decided to move over to Japan to discover the mystery behind the country of the rising sun. Besides working, singing karaoke, walking down roppongi wearing FTC Tee-shirts and phonating kanji with a British tongue, he’s also been practising some new skateboard maneuvers for the Silk Road/’stans trip. Laurence cruised over by boat to the mainland to get a head start. 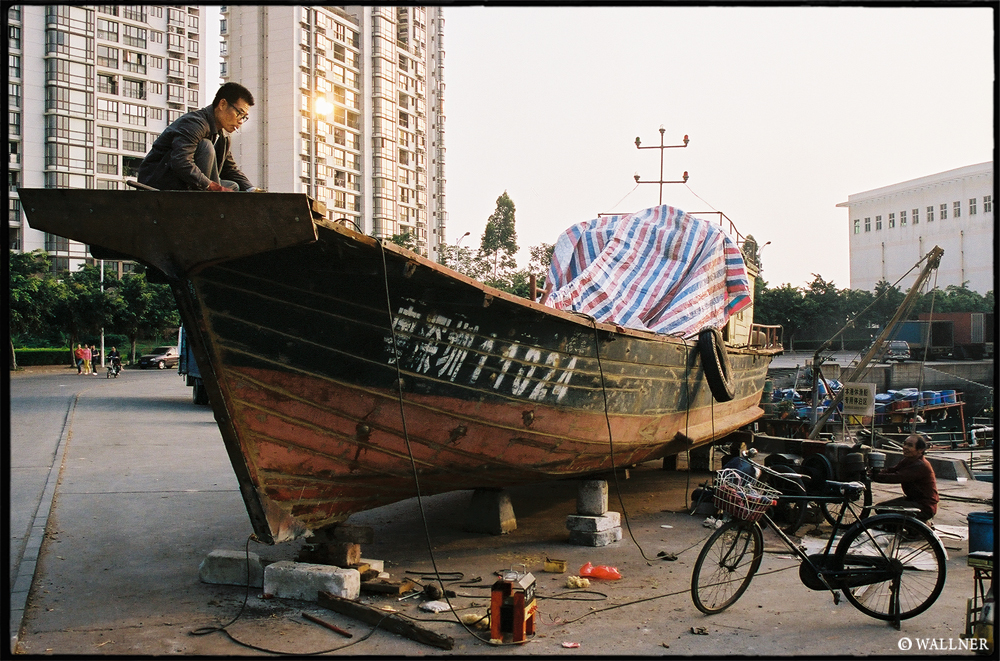 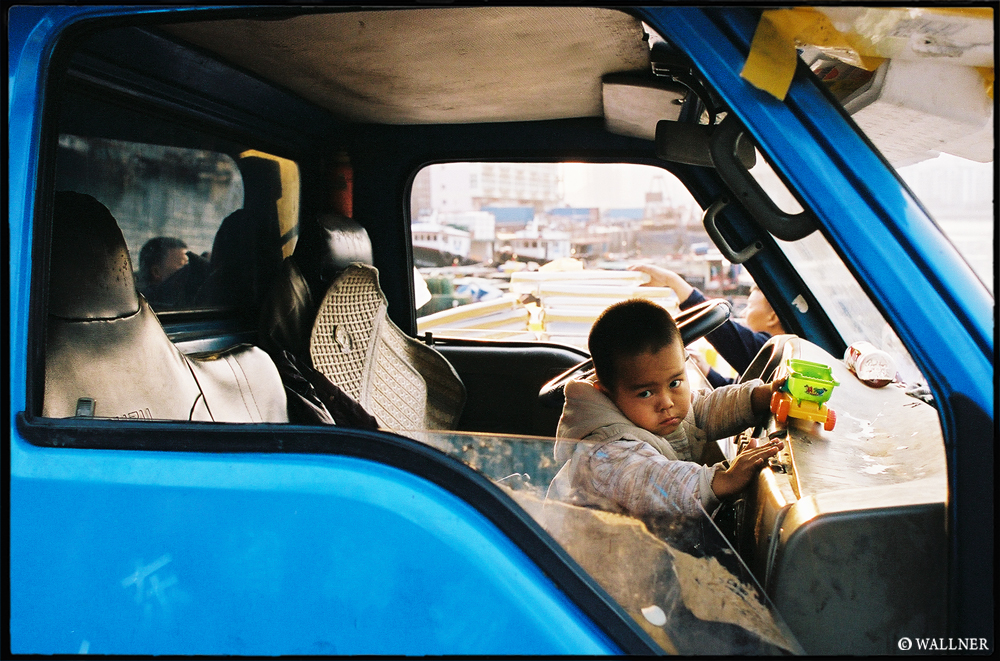 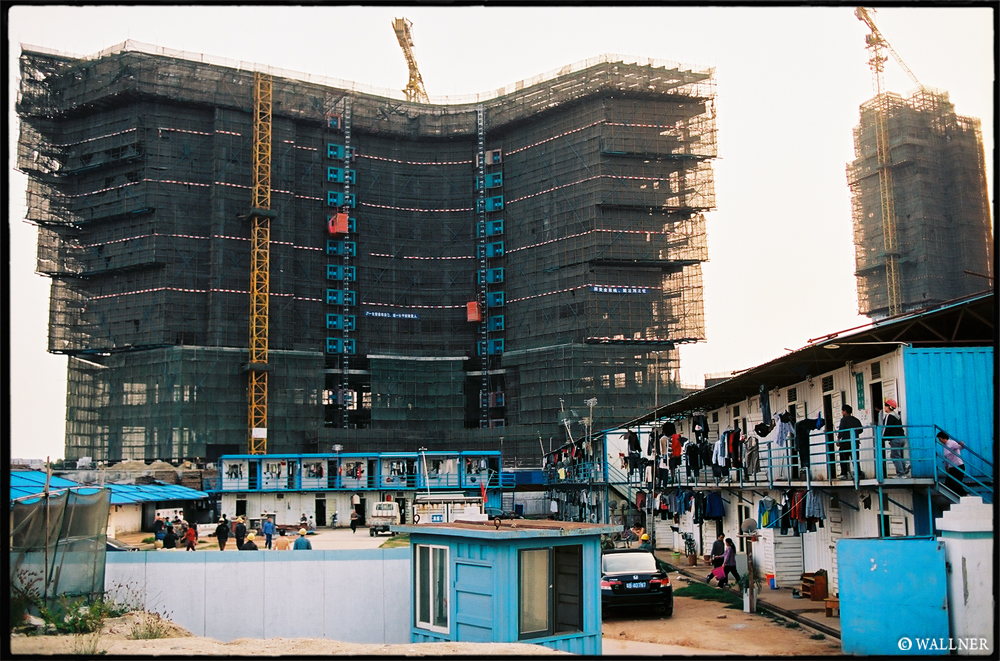 Shekou is one of the many areas outside of downtown Shenzhen being developed. Office buildings and hotels are being erected day by day. As you might have noticed, China is on the rise resulting from cheap labour. These migrant workers are crammed into four by eight meter bunk bed rooms which can hold around ten people. 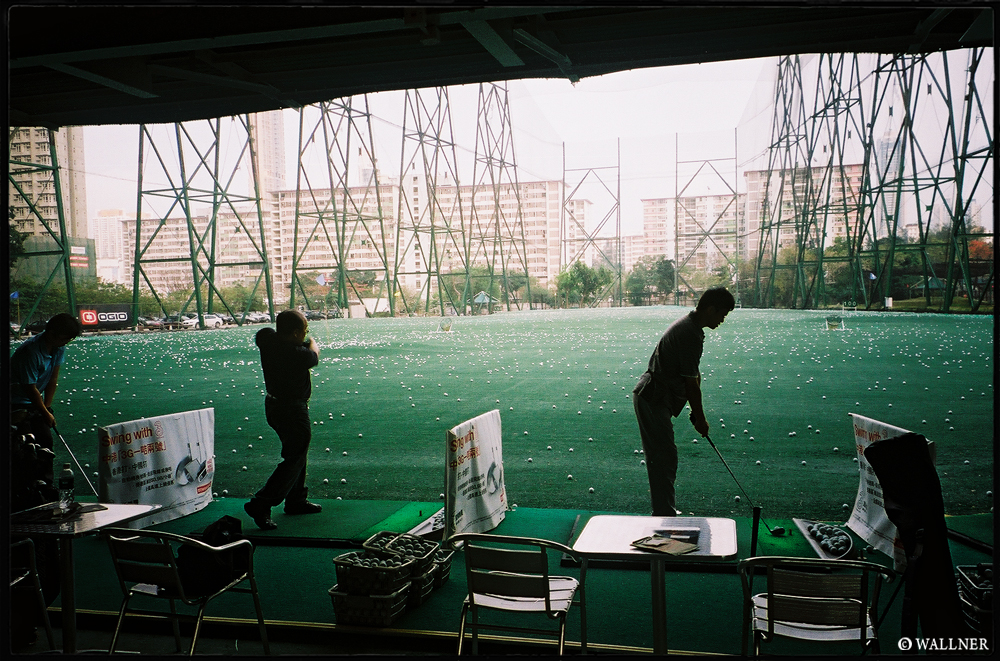 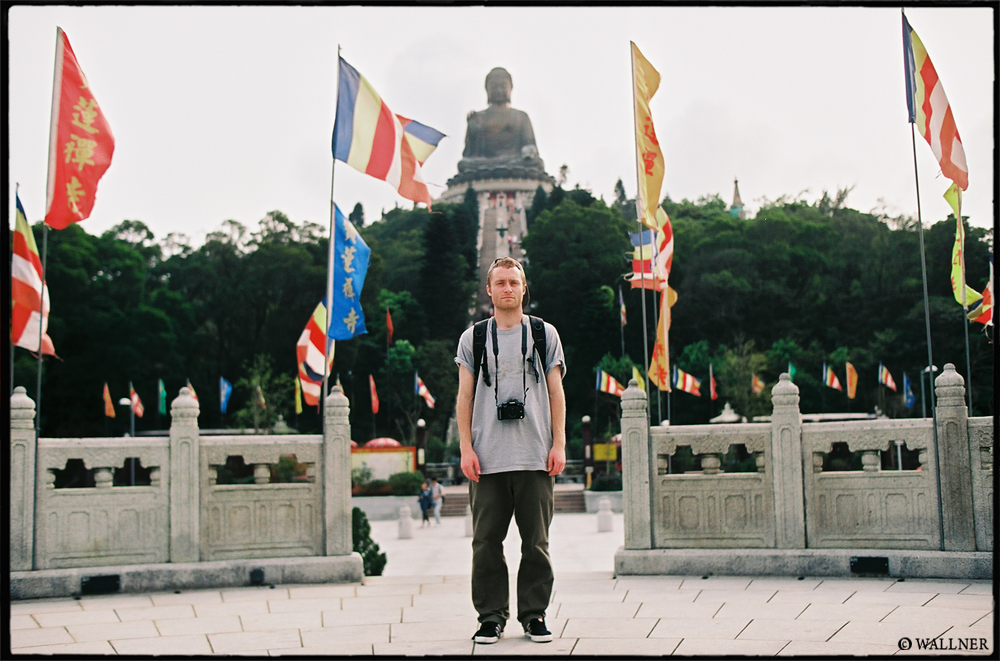 Laurence and I had to ferry over to Hong Kong to apply for a new Chinese visa. Which somehow resulted into giving Buddha a quick visit as well as… 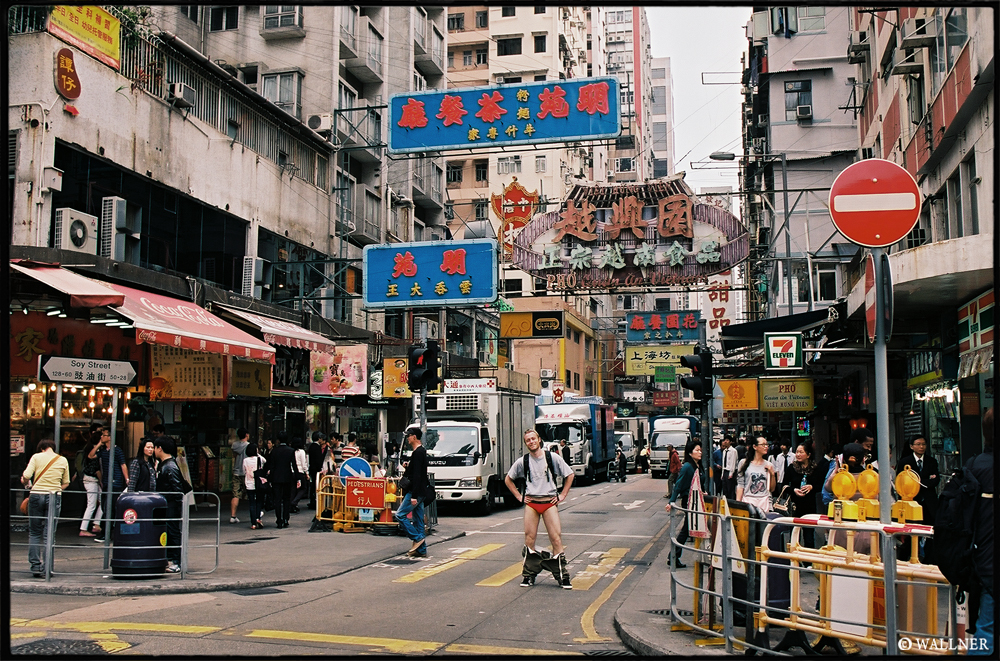