Ice bath instead of Okinawa 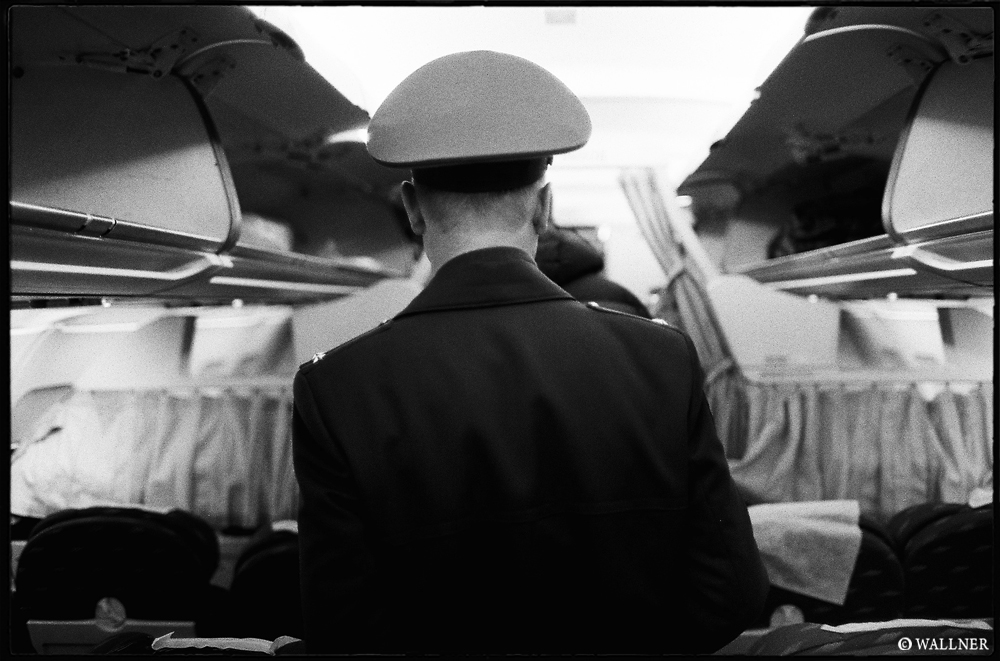 … to Vladivostok, the Far East of Russia. 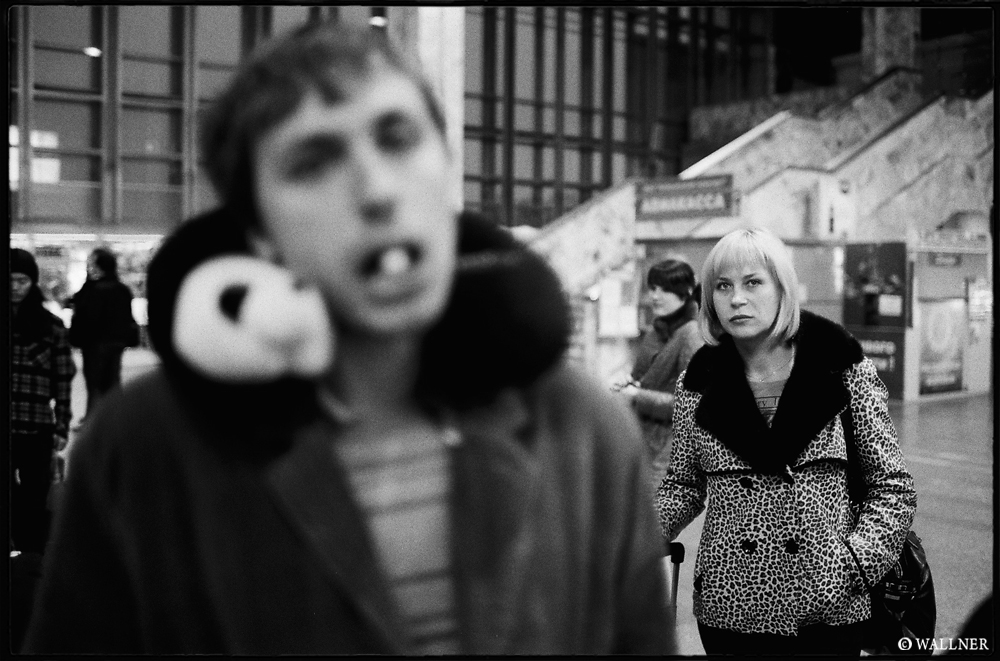 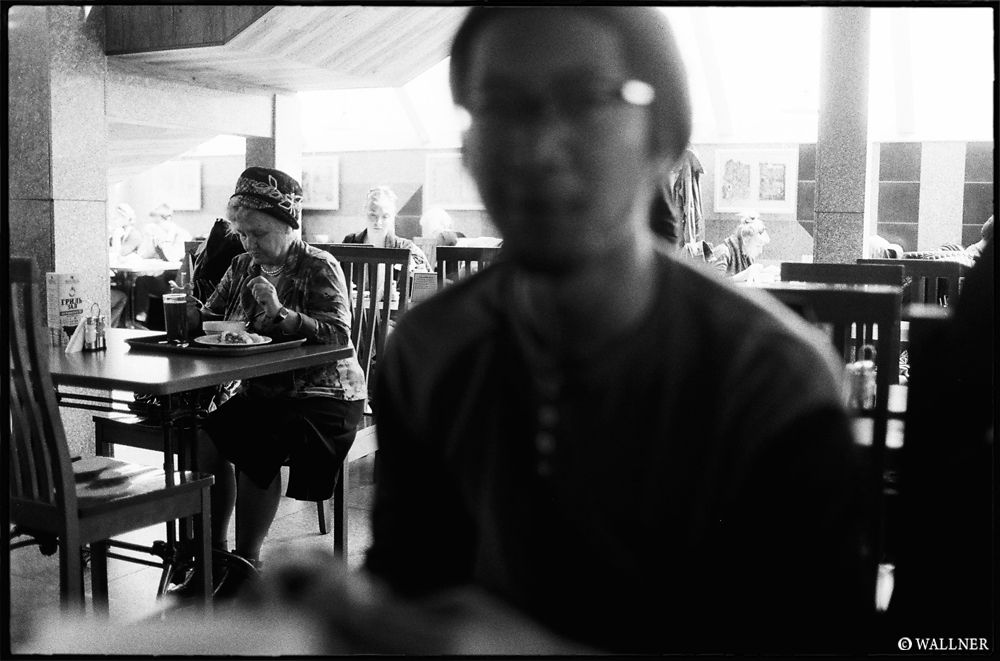 Eric Lai organized the trip and also tried numerous times to get the team to do a traditional russian squat dance for the documentary. 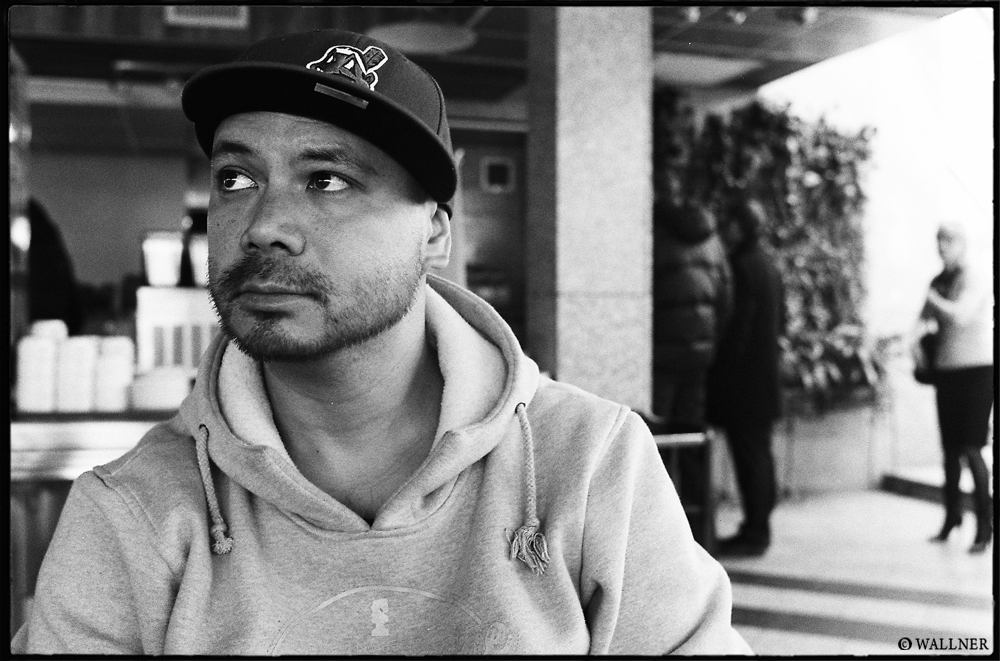 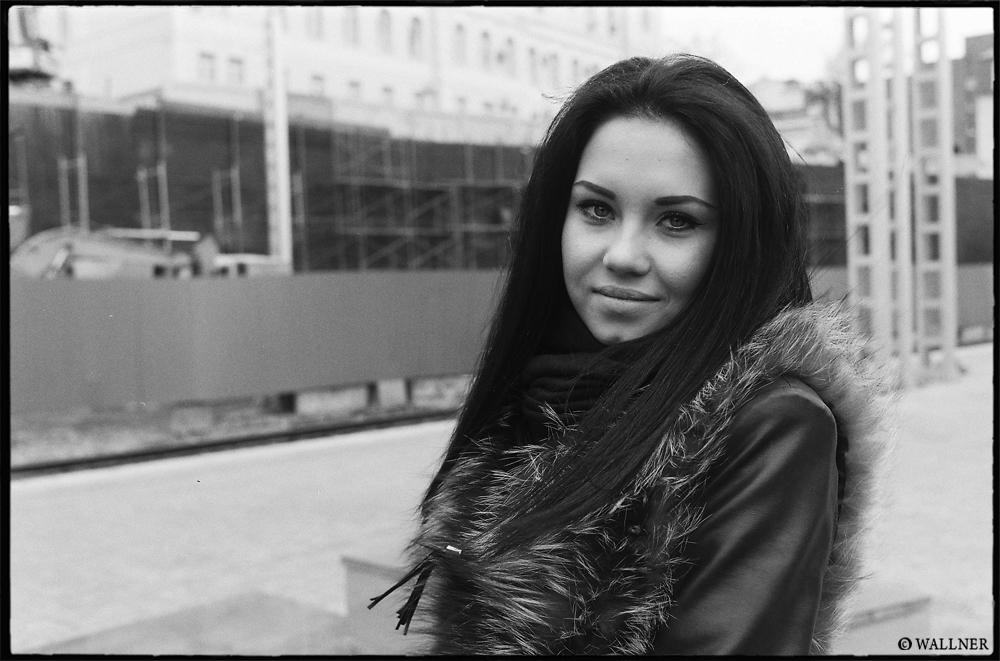 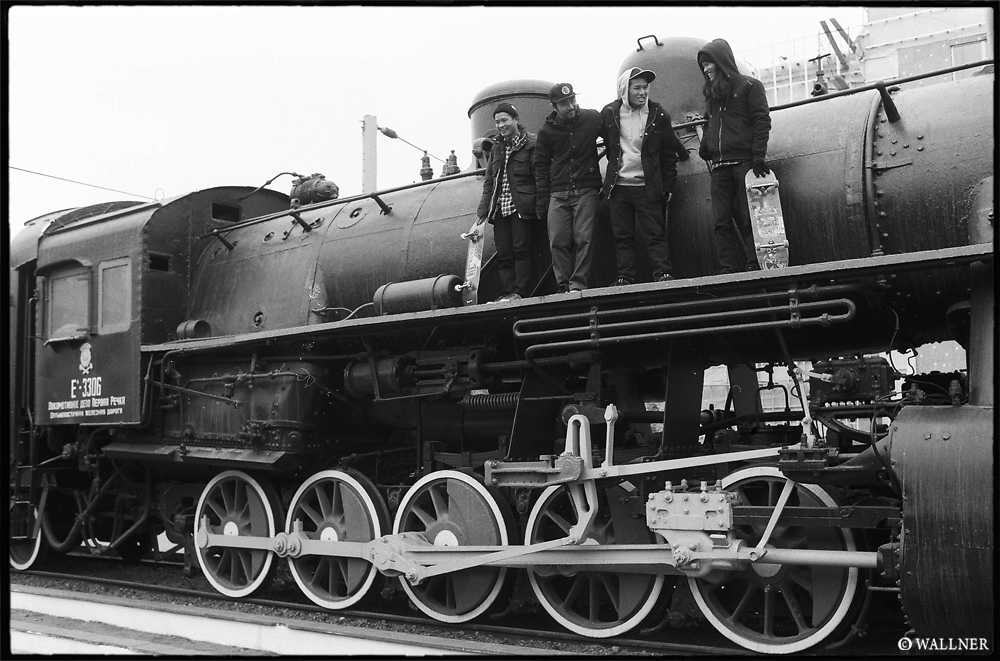 On board we had, Xu Ying, Alexander Hwang, Keng Qu, Blackie…

… and of course Xiao Xing. 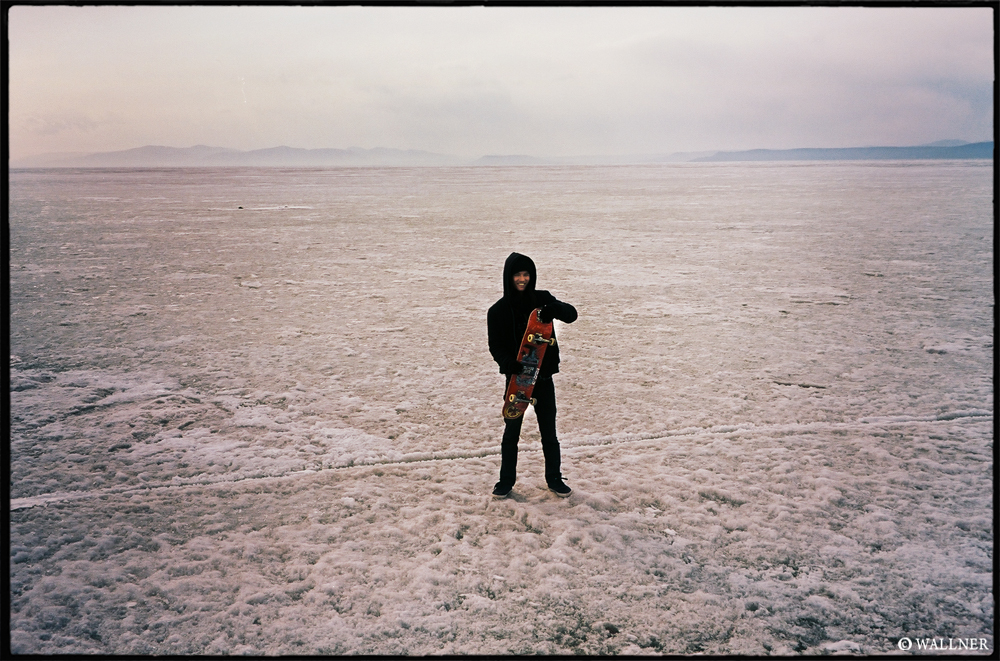 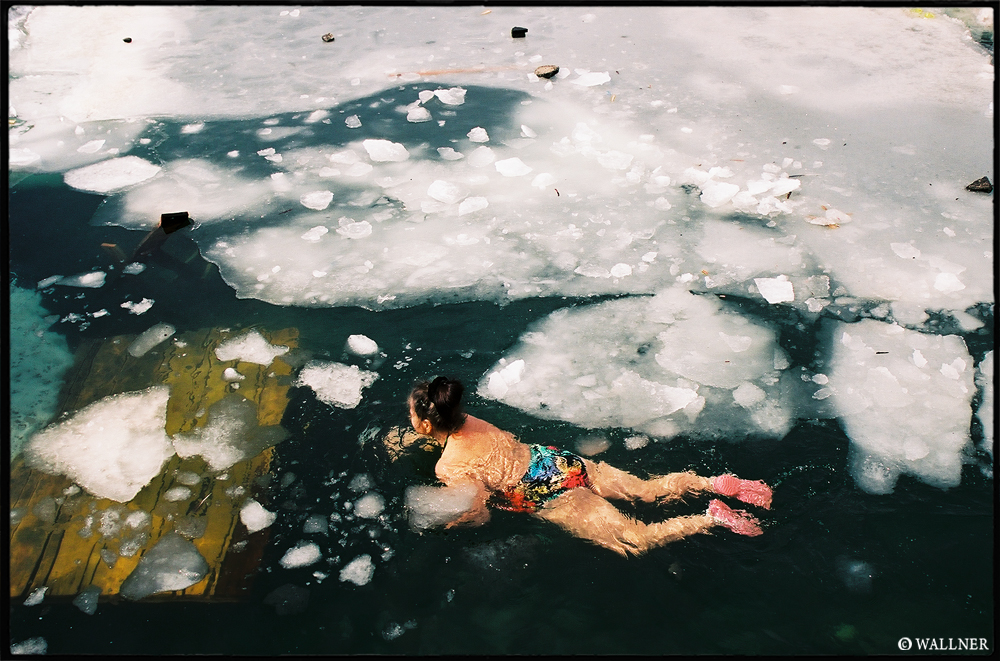 She blew our mind… 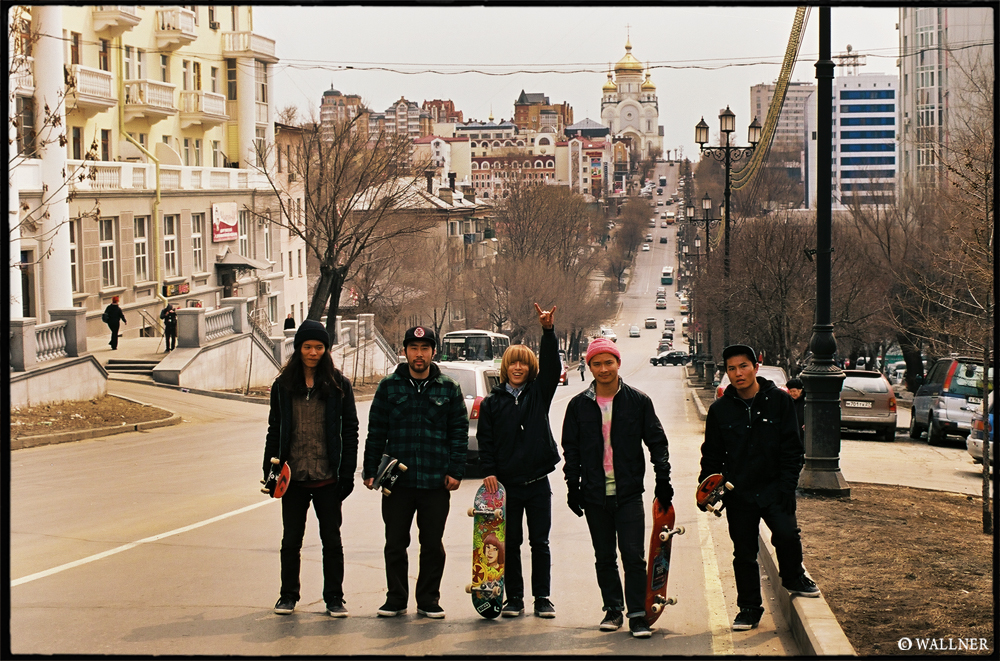 Back in 2010, Eric Lai and I were looking into finding new destinations for skateboarding within Eastern Asia that could possibly have something interesting to document. I somehow stumbled across this beautiful downhill with a Russian orthodox church in the background while surfing Google Earth. It felt like love at first sight, I knew we had to somehow venture up north into the Far East to get that shot. After getting denied a Russian visa in Hong Kong and rerouting our focus with the Converse China team to Mongolia, we finally were able to set foot into the capital of the Far East, Khabarovsk. Plus we got to be on Russian TV again… 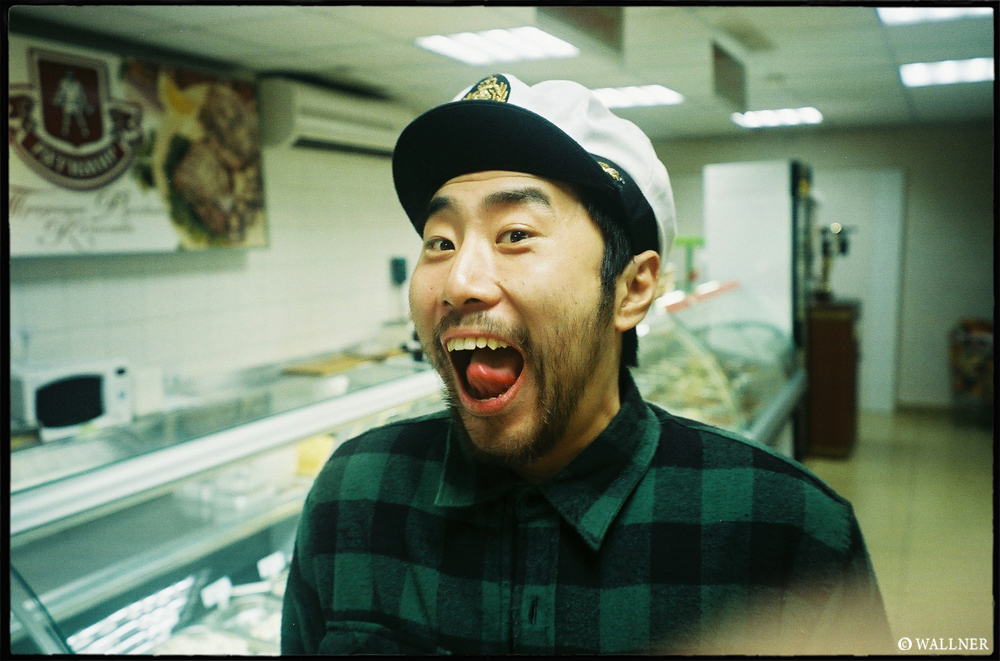 Xu Ying is a vegetarian. Ex-soviet countries tend not to be the best place to fill your stomach with non-meat like products. 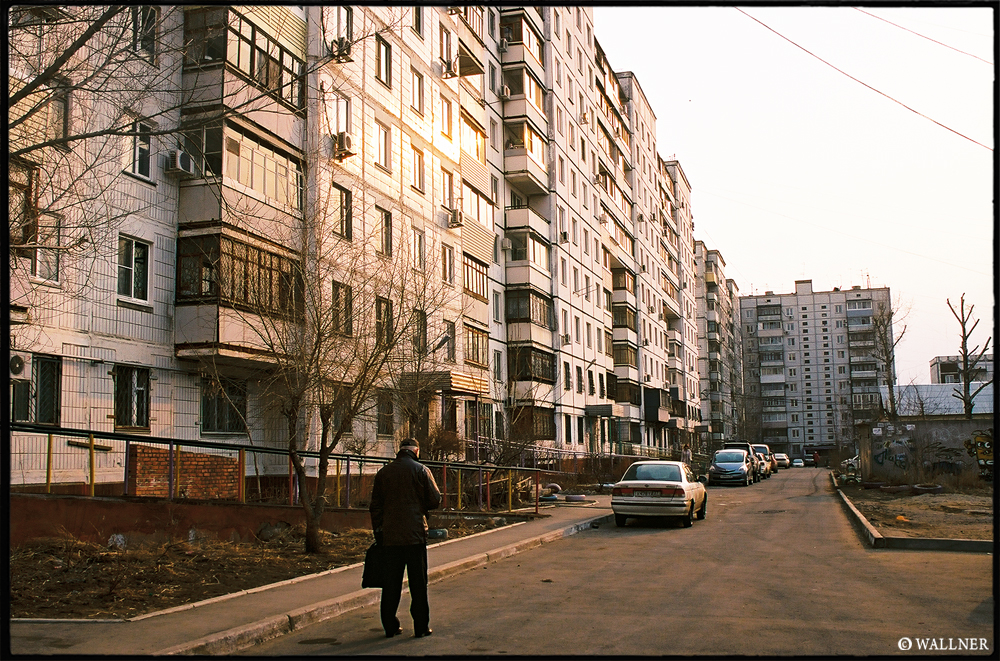 Our hotel was located in the projects in the outskirts of Khabarovsk. I woke up one morning with a man hiding behind a small hotel vase next to the elevator staring at me with his cold eyes. One of the most bizarre and frightening eye contacts I have made with another human being. I just can’t explain it in words. Come see for yourself.

World War II army jets right down the street from the hotel. 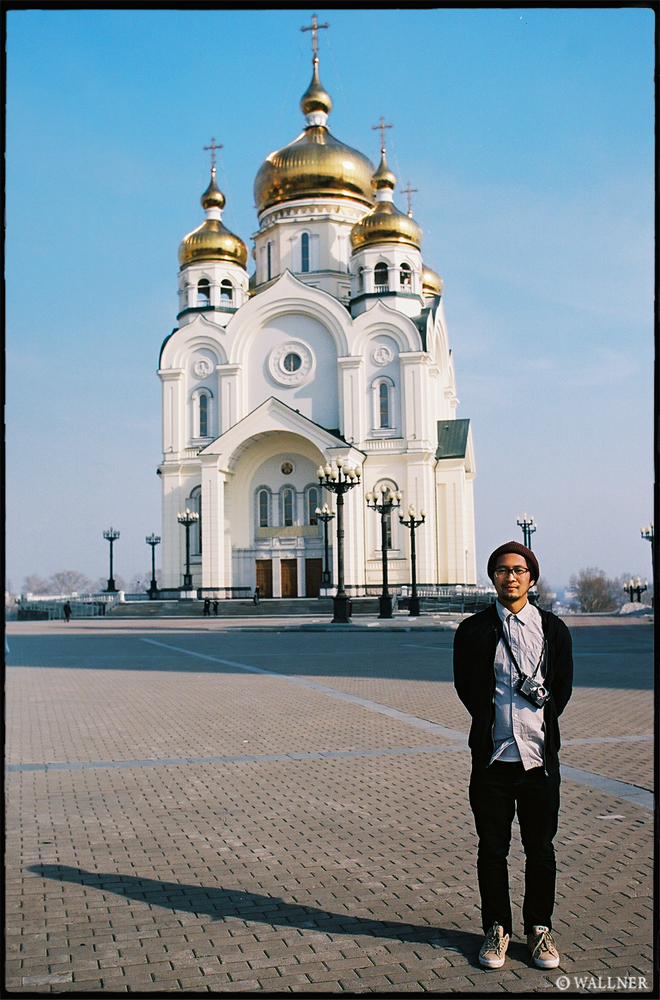 The beauties of religion. 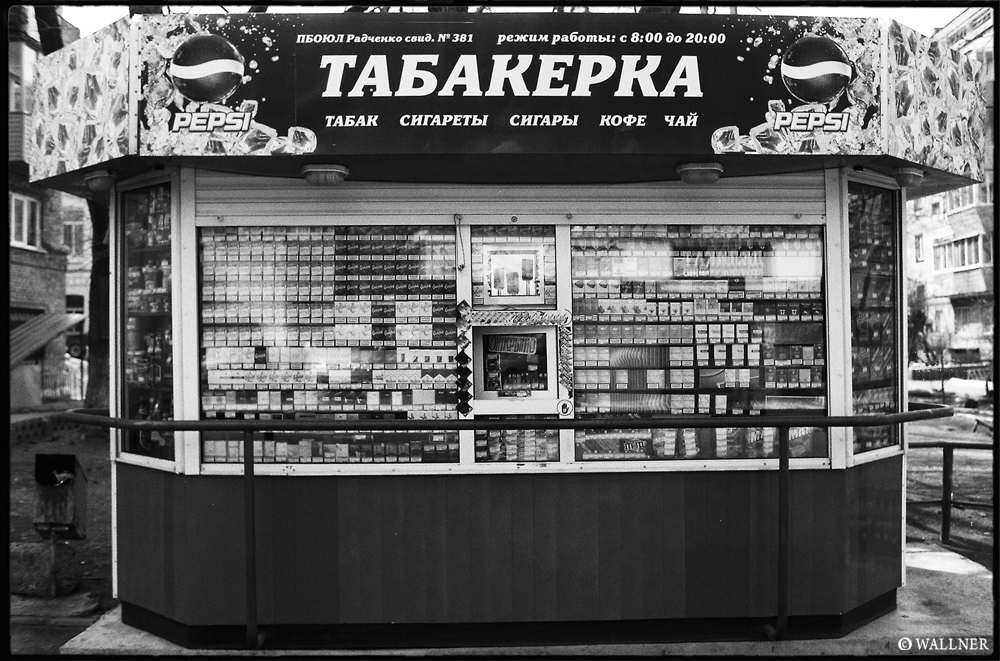 The local supermarkets are very inviting.

First time for Kirill Korobkov in Far East of the Motherland. 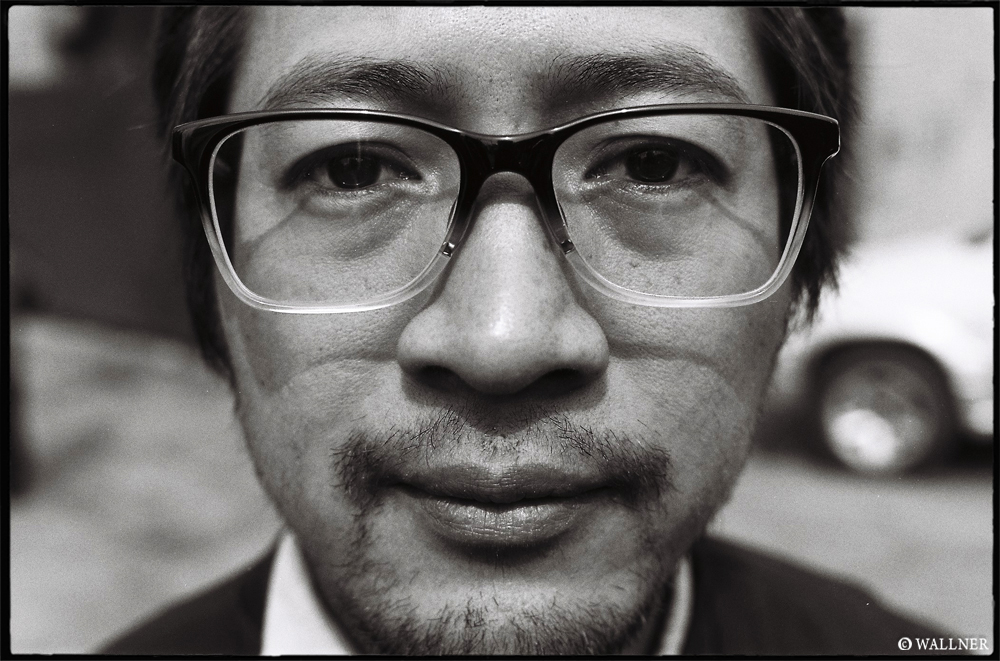 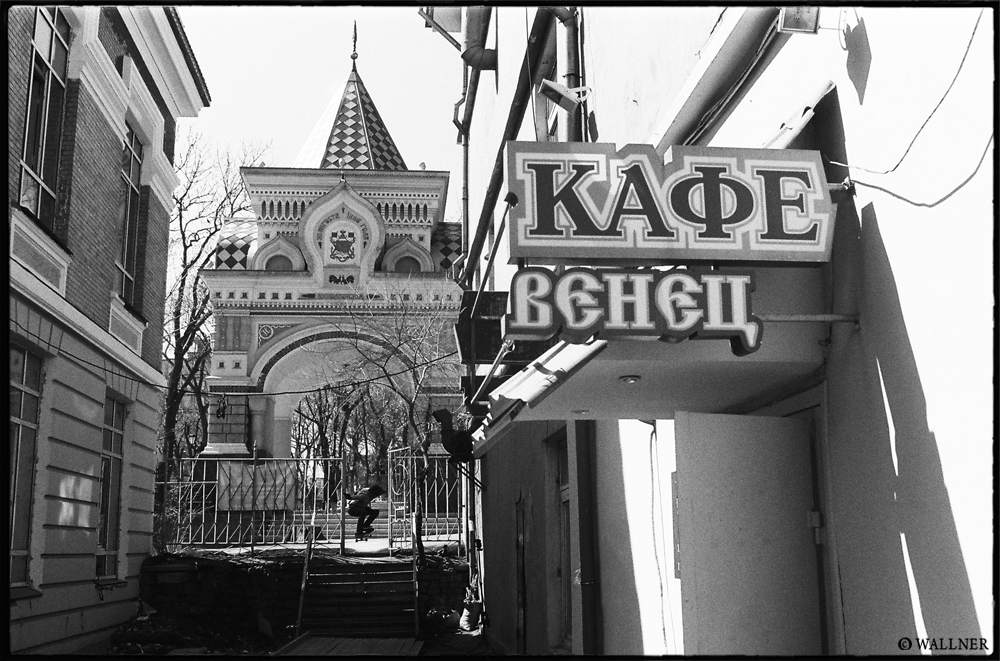 Xiao Xing Olling stairs while the others are getting a coffee. 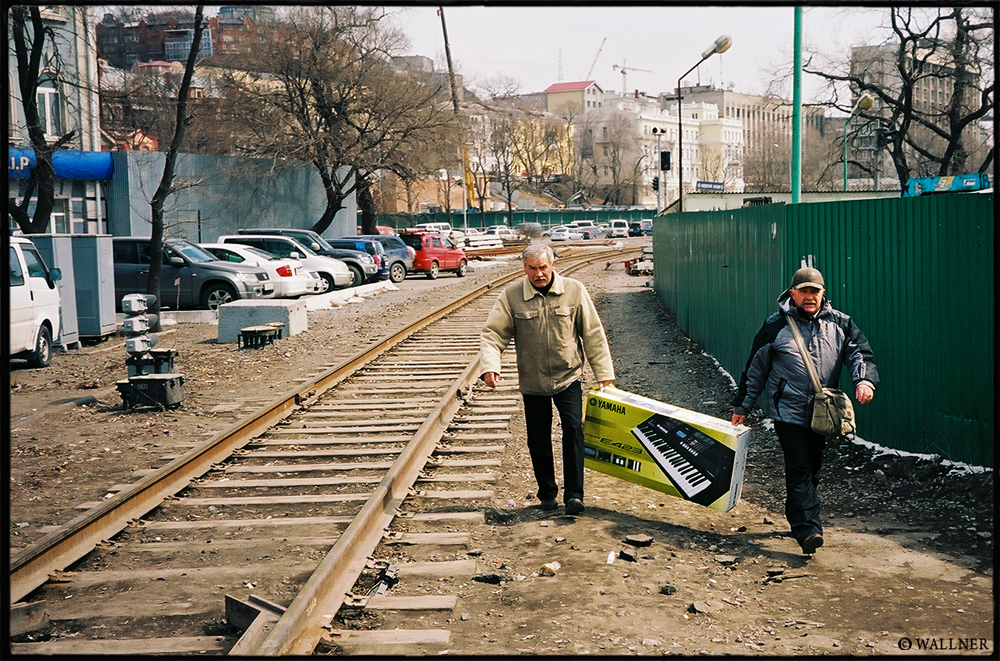 Vishka and Vladimir and I are starting a band.