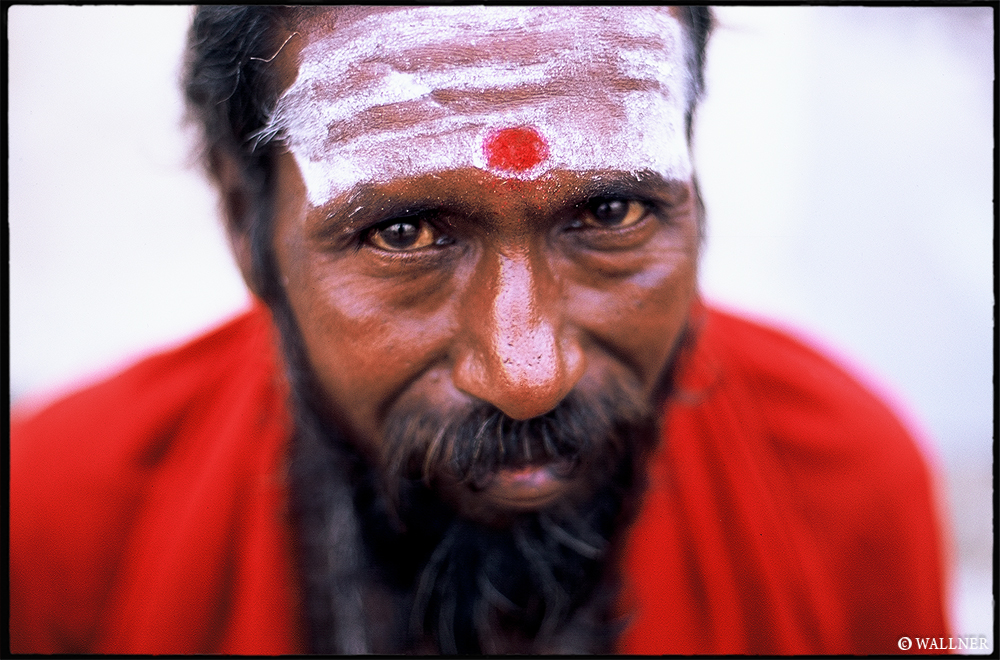 The sixth chakra which is the known as a bindi, seen here as a red dot, protects you from bad luck and demons. 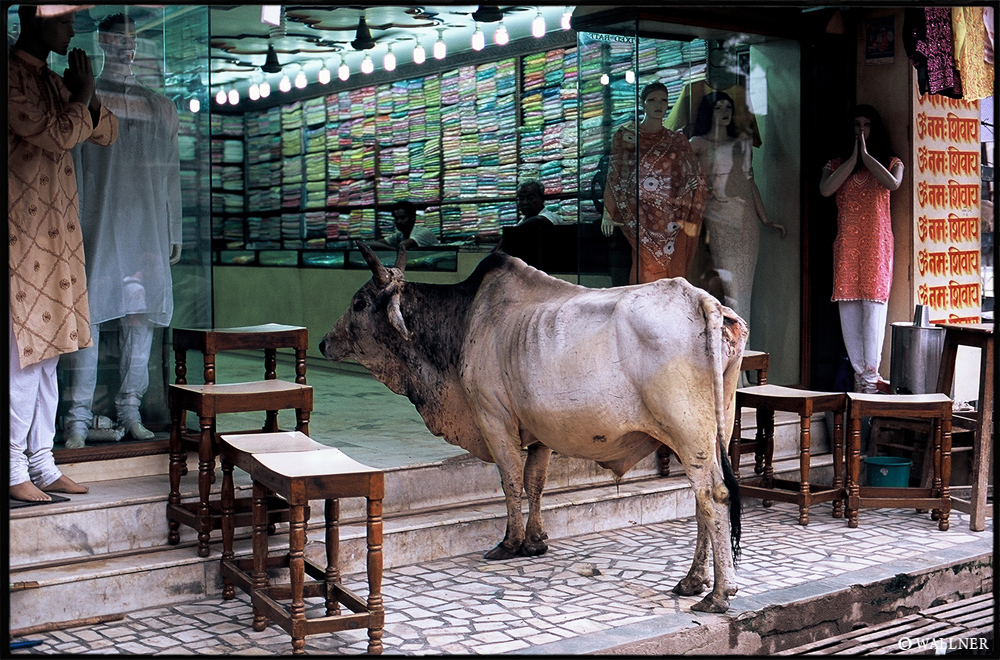 Thanks to Vegetarianism within Hinduism this cow can window-shop or pretty much do anything without getting on your plate or breaking the law. 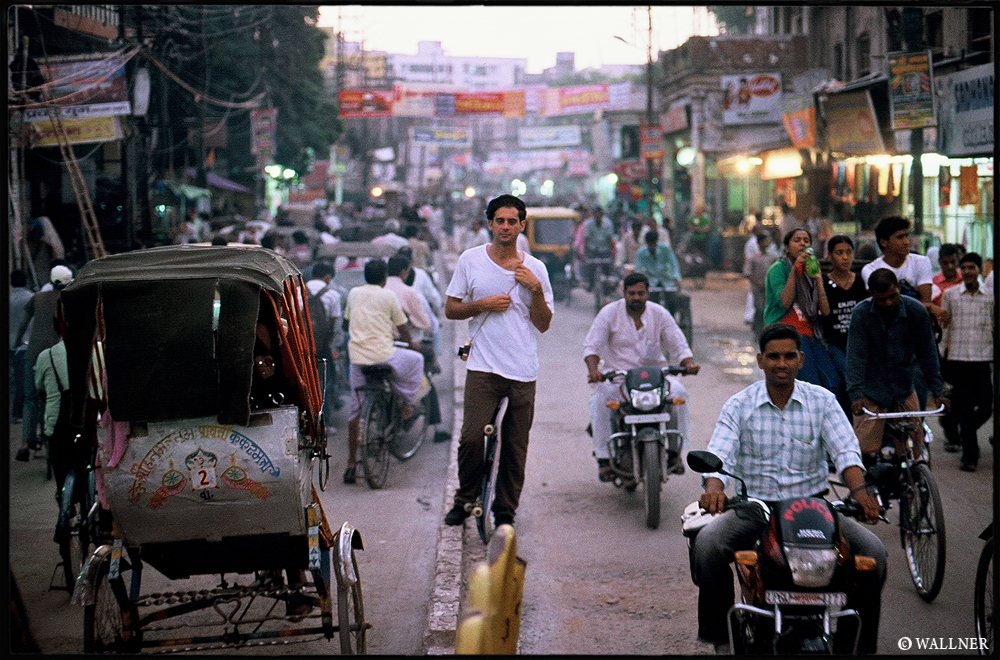 Obtaining a cold brewsky in India can lead you through an hour long odyssey through chaotic insanity. 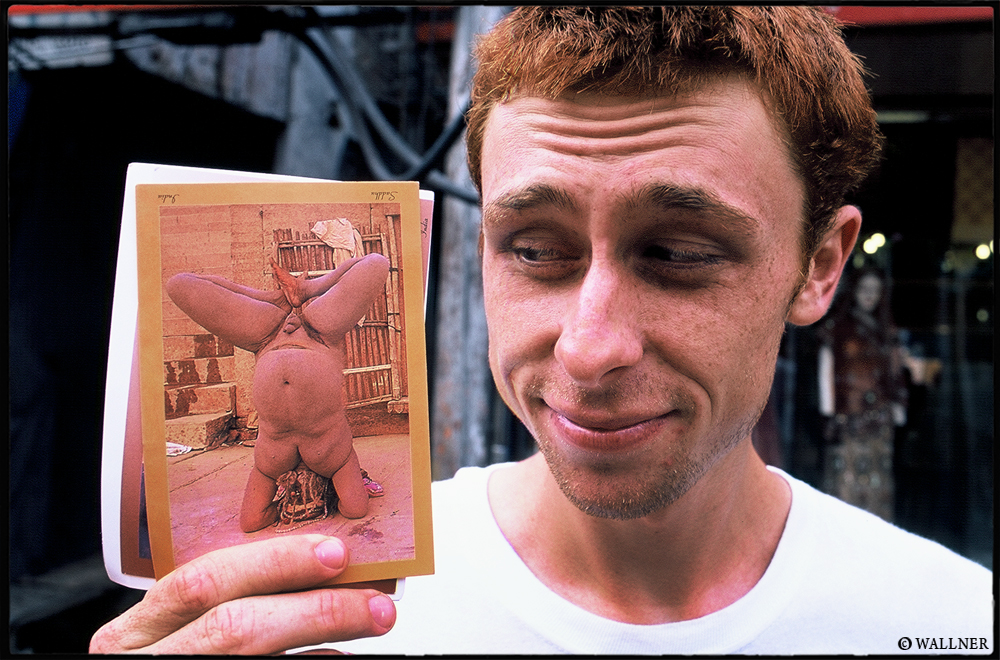 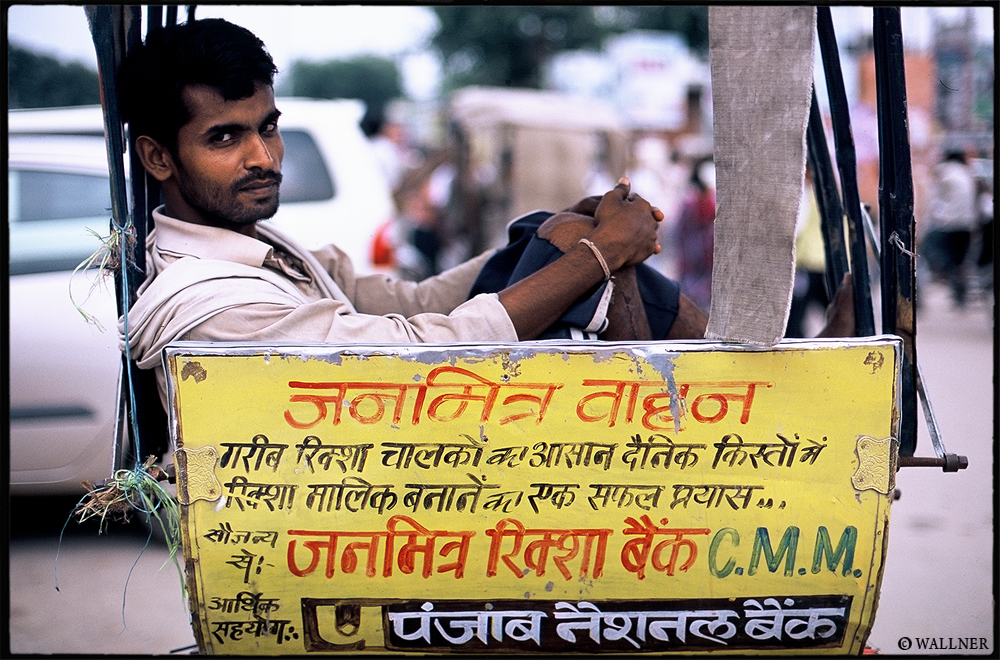 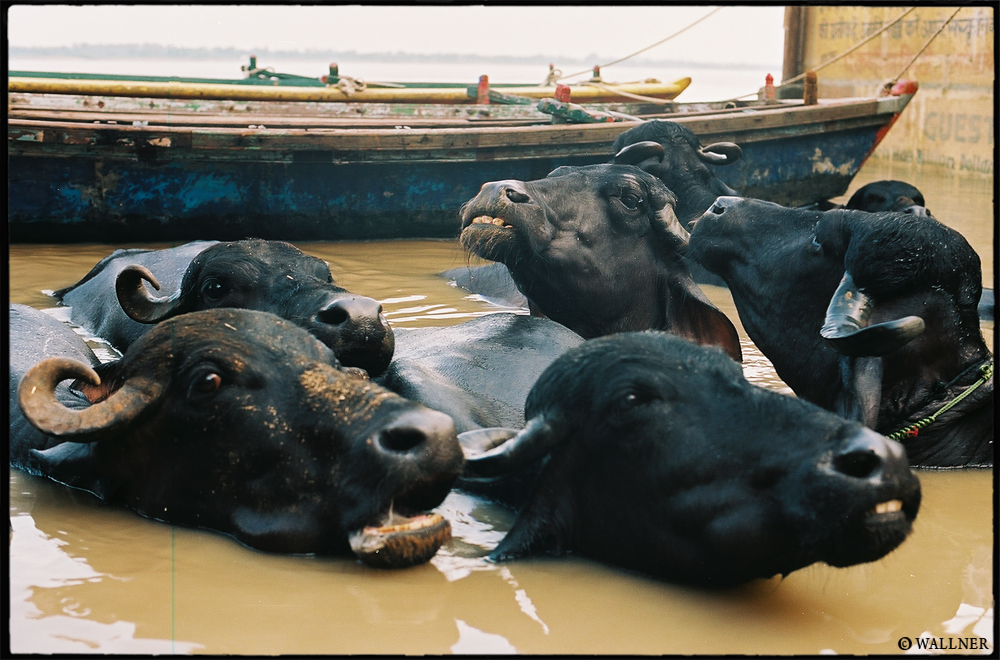 Flowing from the Himalayas into the Bay of Bengal, the 2,525 kilometer long river known as the Ganges is the most sacred river in Hinduism. To stop ones cycle of reincarnation, one must end it in the Ganges to reach nirvana. Holding such a significance within the Hindi belief, it was surprising to see that it pretty much gets abused in every way possible. The Ganges has turned into the swimming pool for cows & humans, the exit point of the sewer system, a playground for kids and grownups and the graveyard for Hindus… We saw dead bodies flowing down the river. 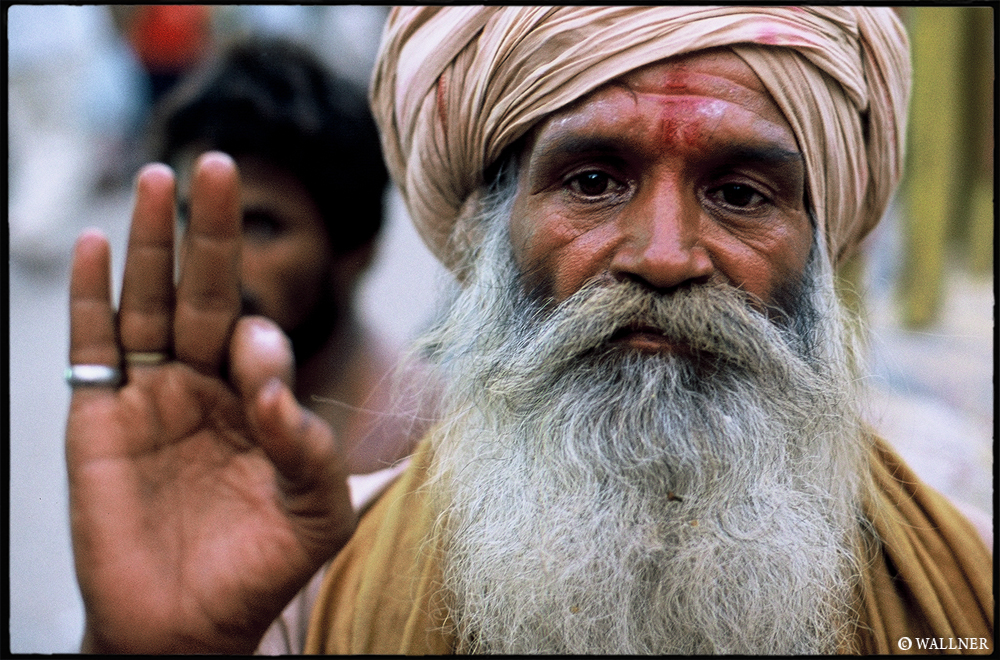 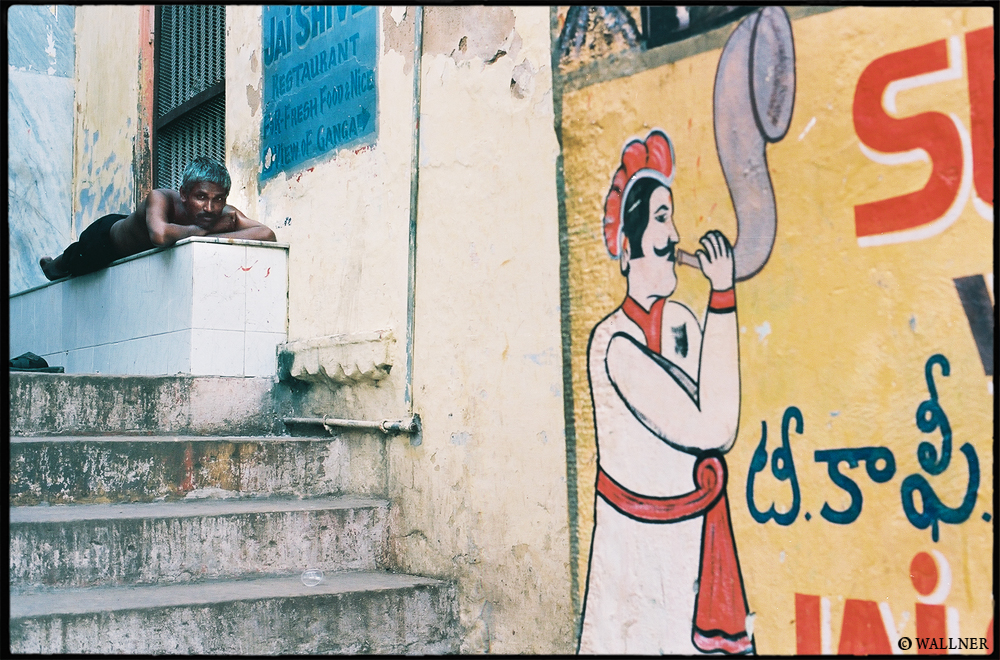 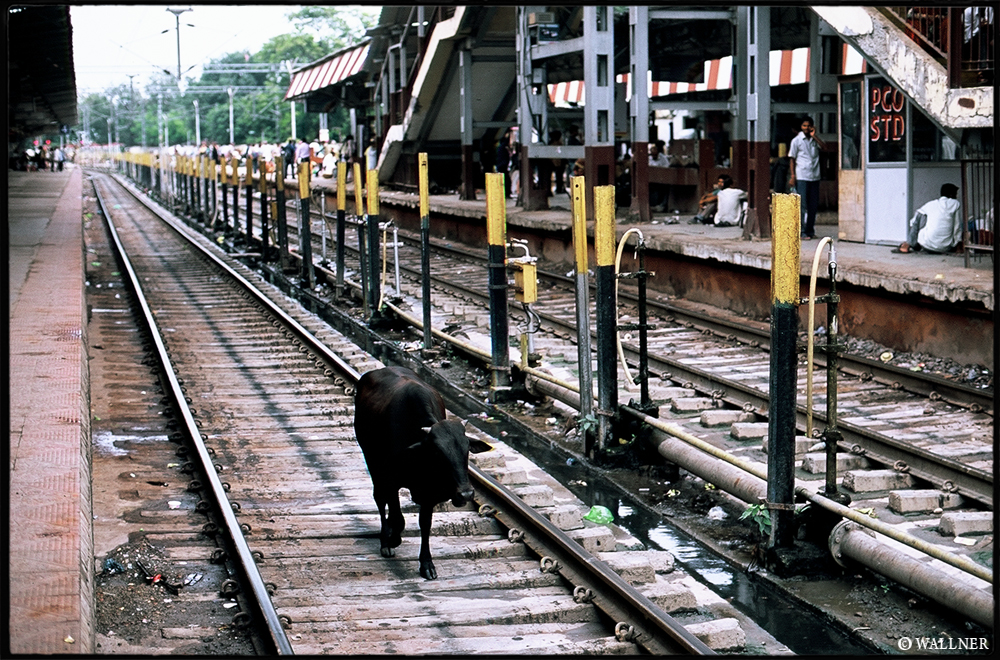 Like I mentioned above, cows can do anything out here. Anything. 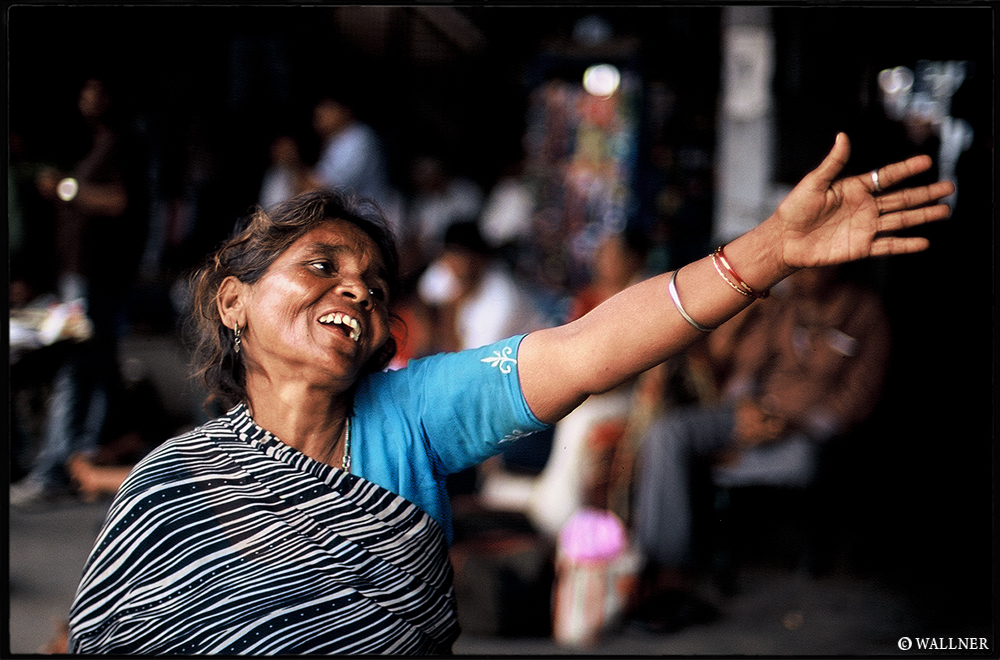 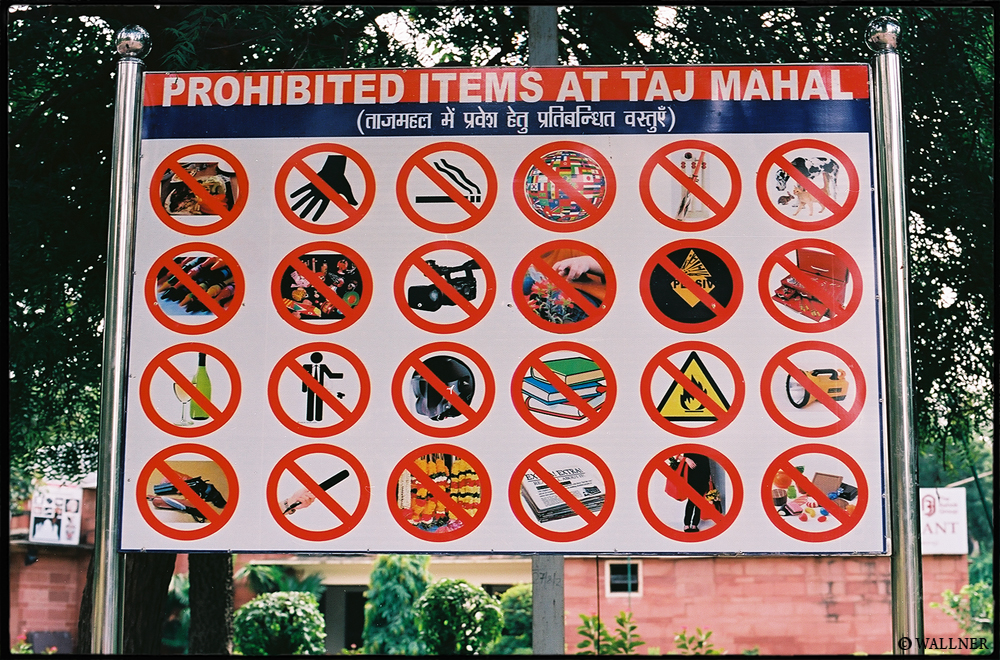 Only place where cows are denied access (top right). 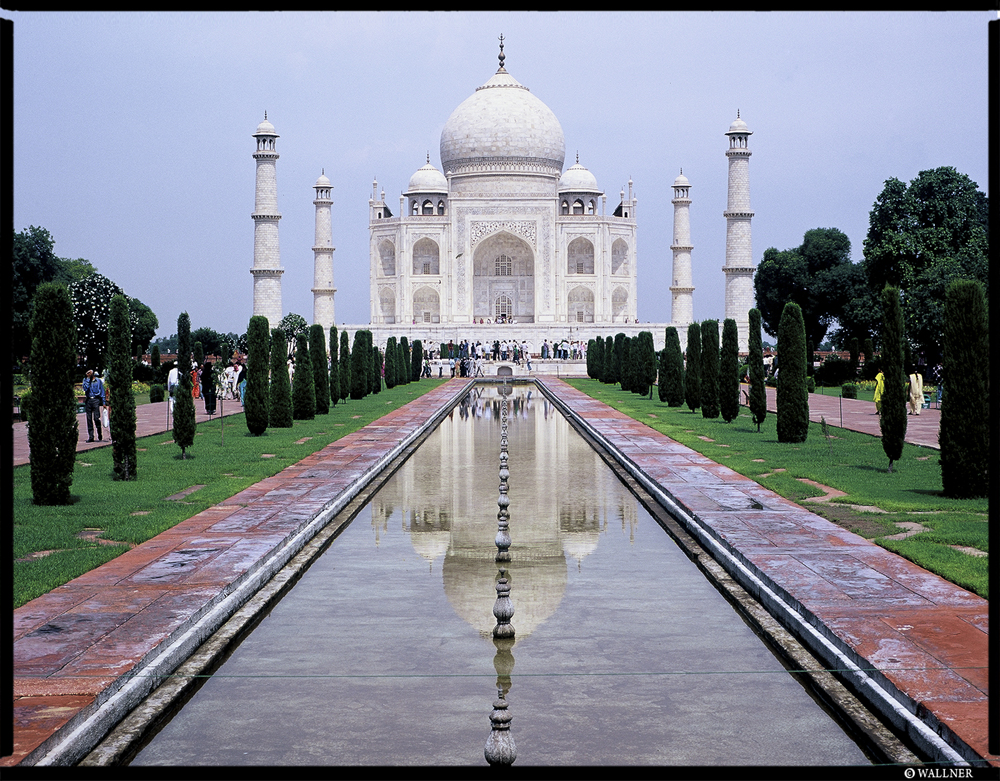 Bravo Shah Jahan, I am impressed. 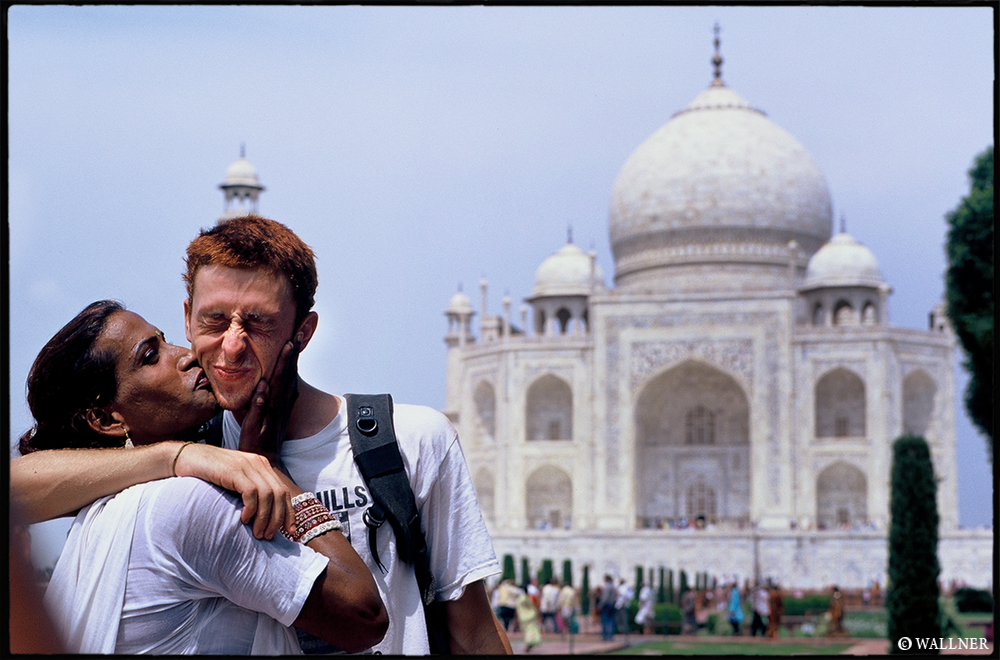 Walker has some explaining to do. 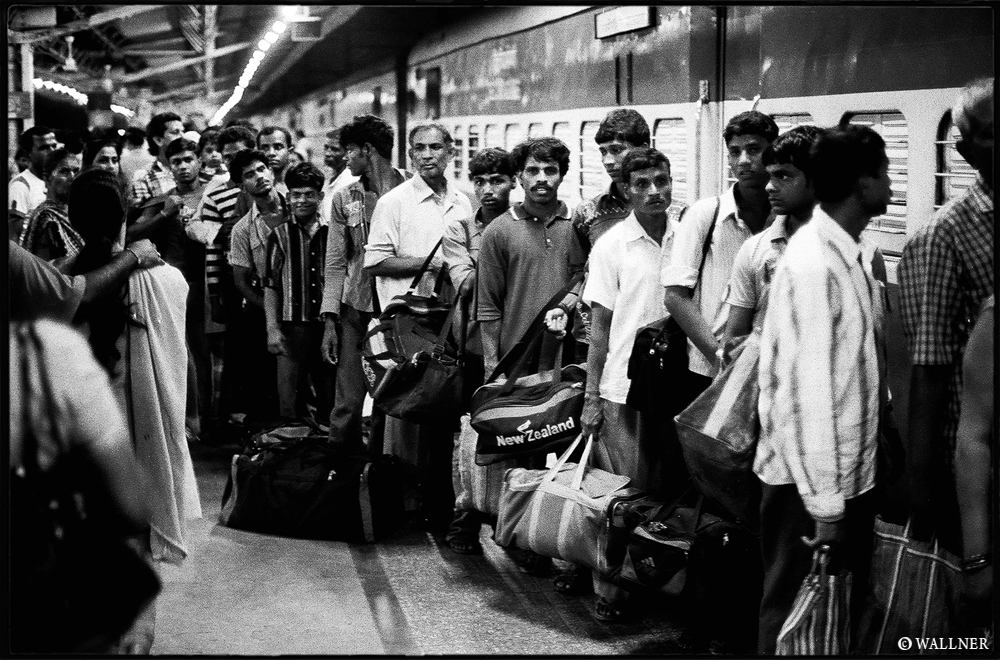 Traveling by train isn’t always as fun as it sounds. 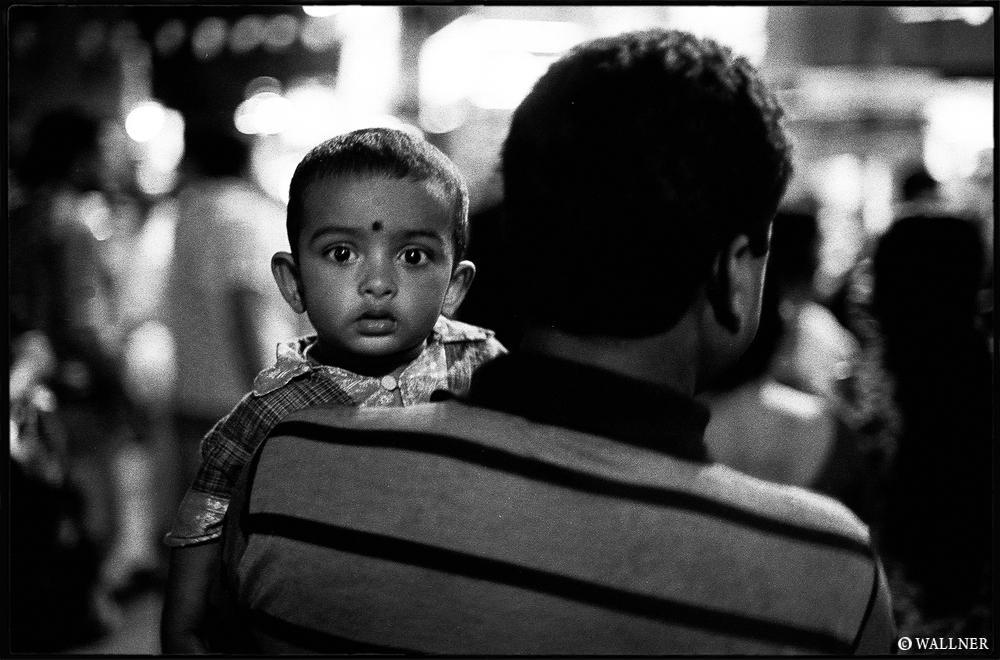 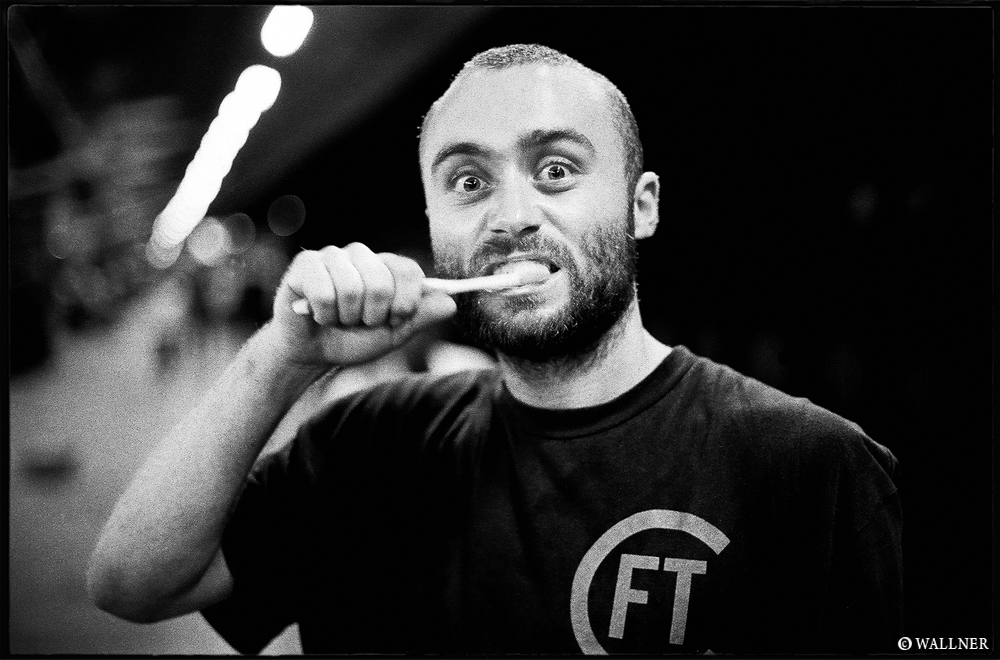 India is one of the dirtiest countries I have been to, hygiene is a necessity. 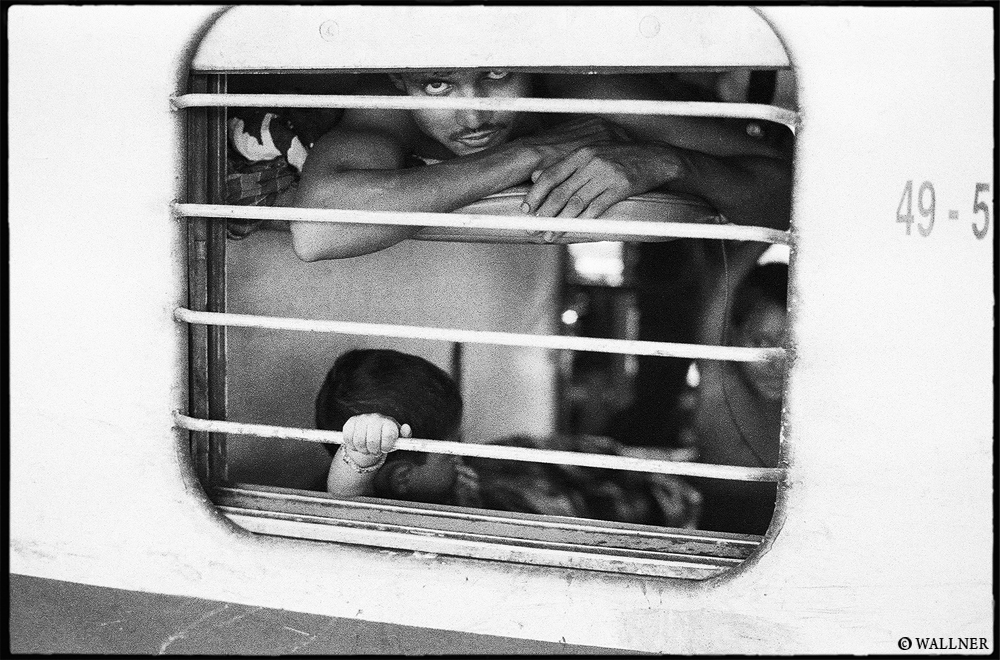 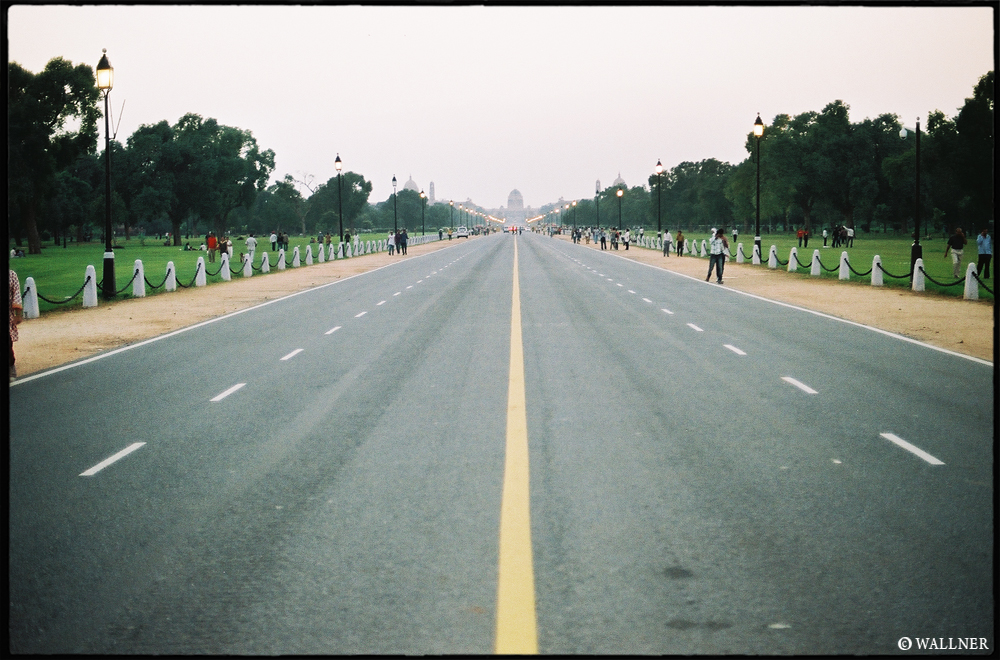 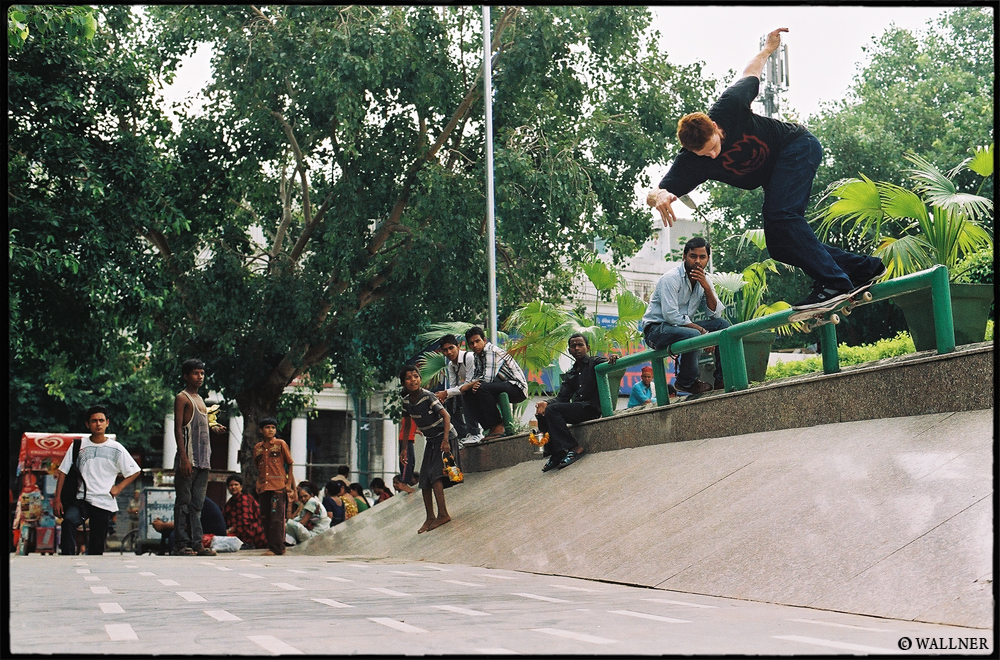 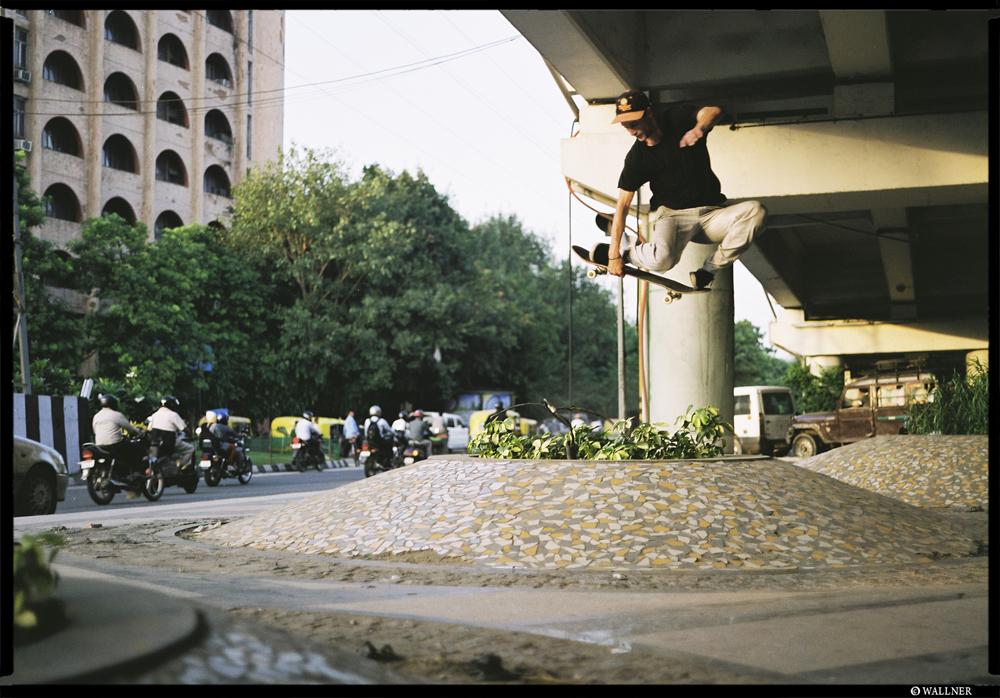 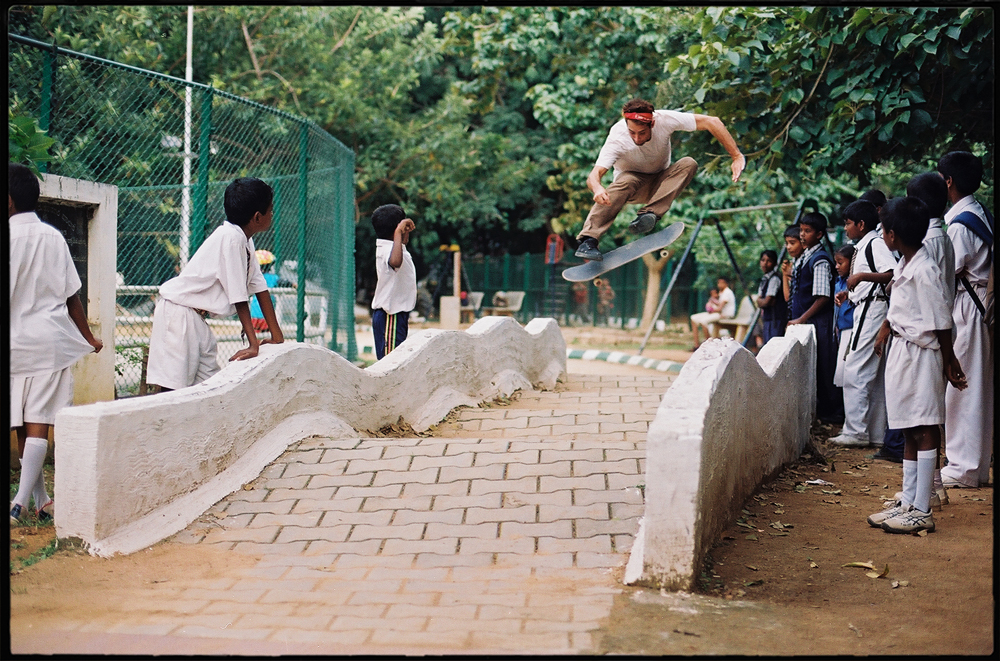