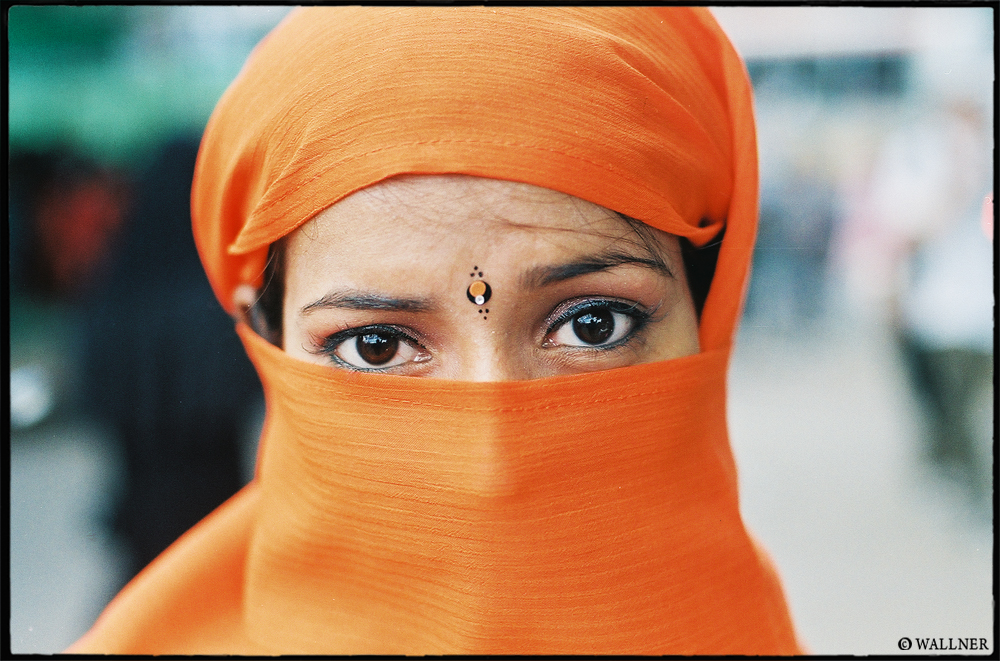 It’s all about the eyes and the crescent when looking at this muntaqabah, a women who wears the niqab, in her case a ‘half niqab’ since her forehead is visible. 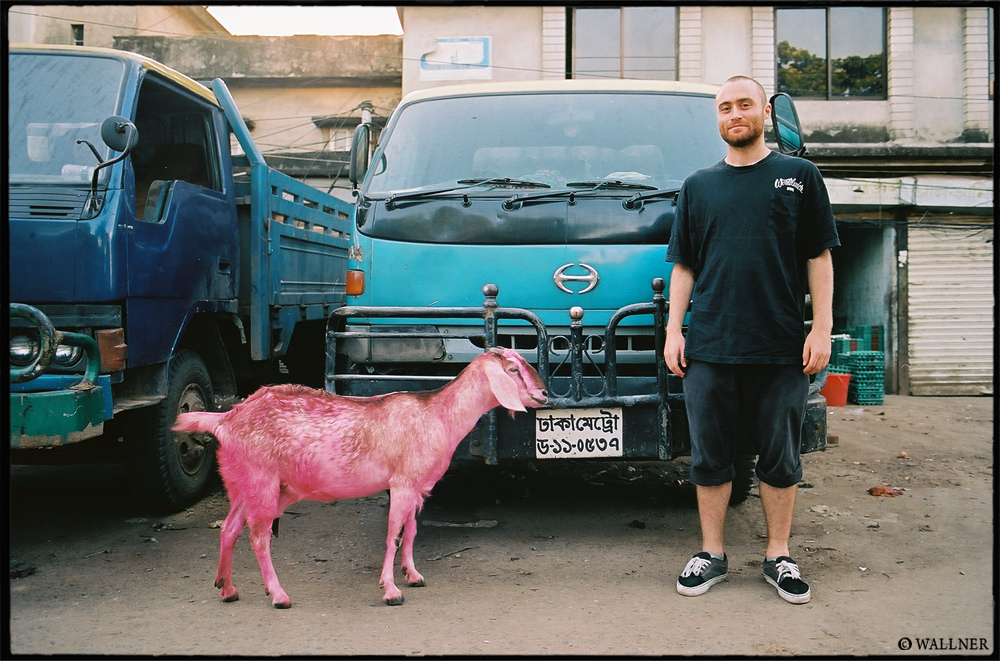 I’ll let your imagination try to define this one… 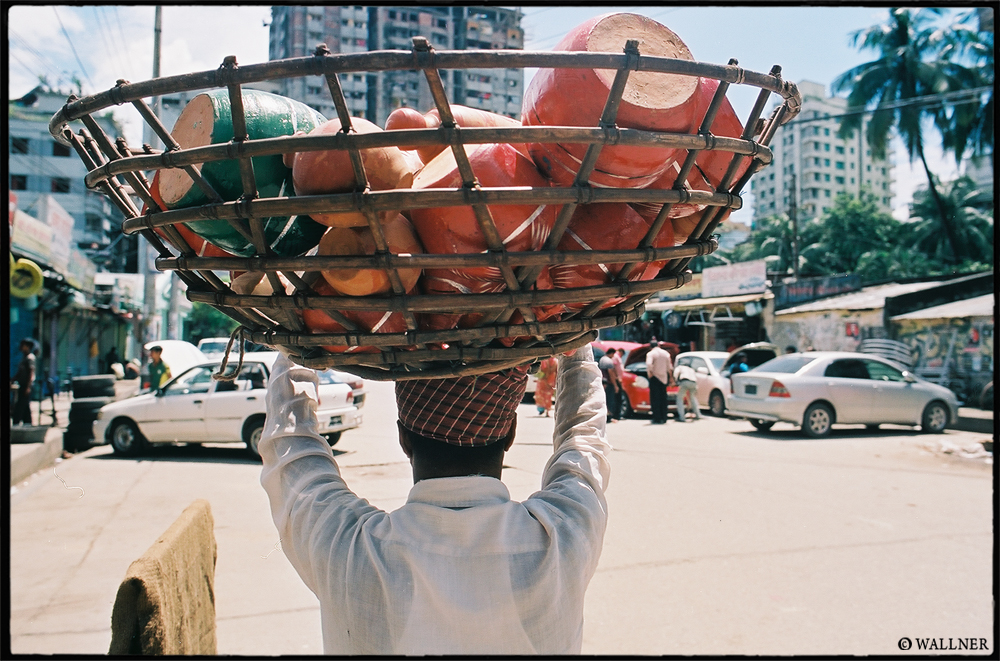 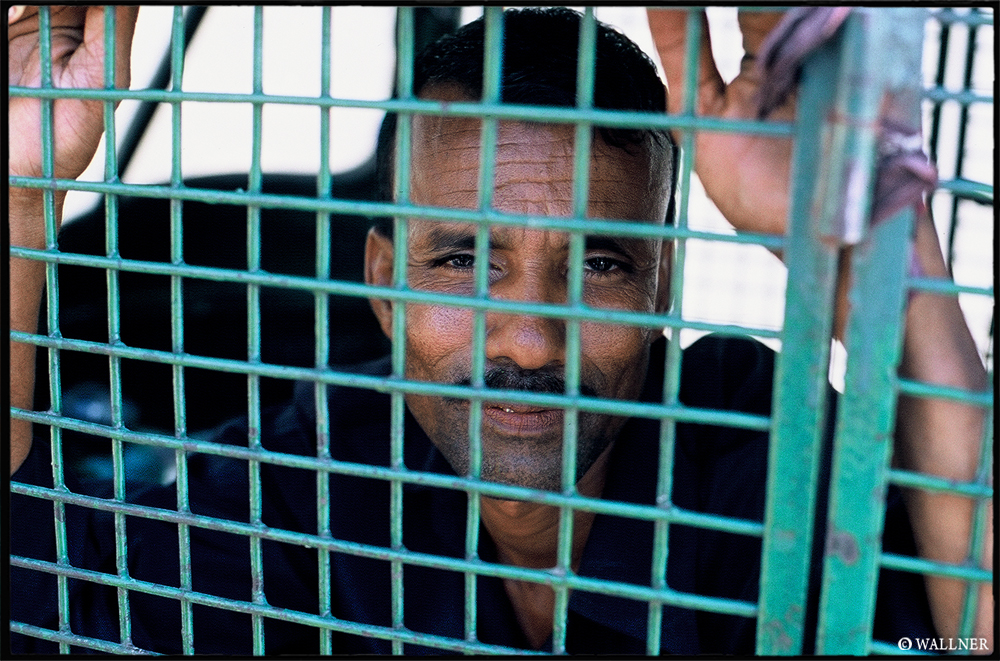 Within the cage of the Compressed Natural Gas (CNG) Vehicle, the safer but more depressing version of Thailand’s Tuk Tuks. A law in 2003 made it illegal to have a auto rickshaw run on anything but compressed Natural gases. 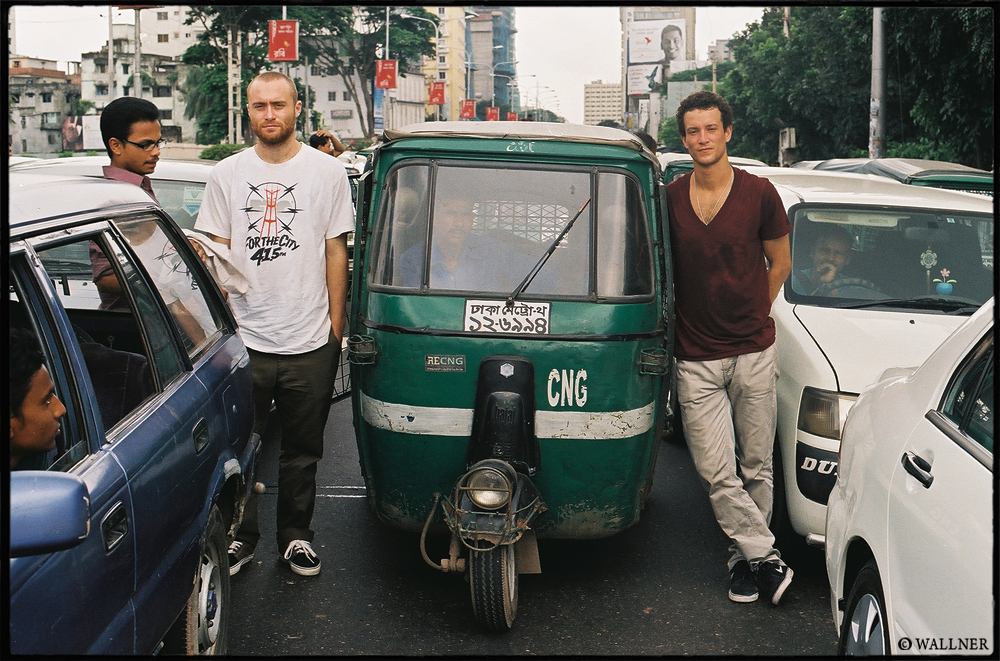 As much fun as it can be traveling with a big crew, it is usually the most convenient to travel in a group of four or less, since sharing a taxi can mathematically makes sense when having three in the back and one next to the driver. Squeezing four full grown male bodies into a slim CNG can prove to cause some discomfort when stuck in never-ending traffic waiting for the Indian Prime Minster to pass by safely. 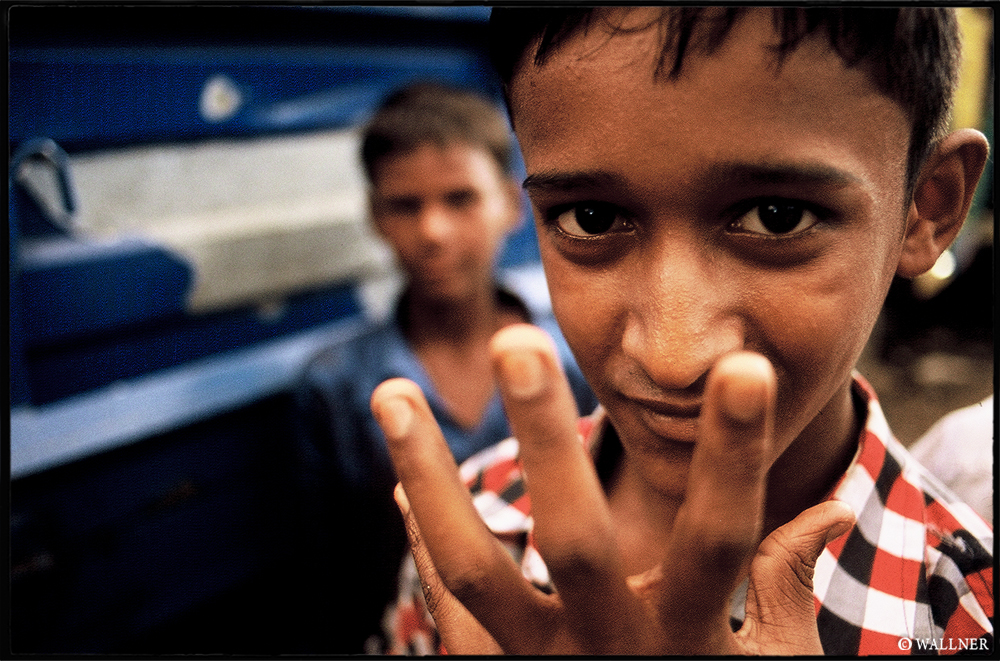 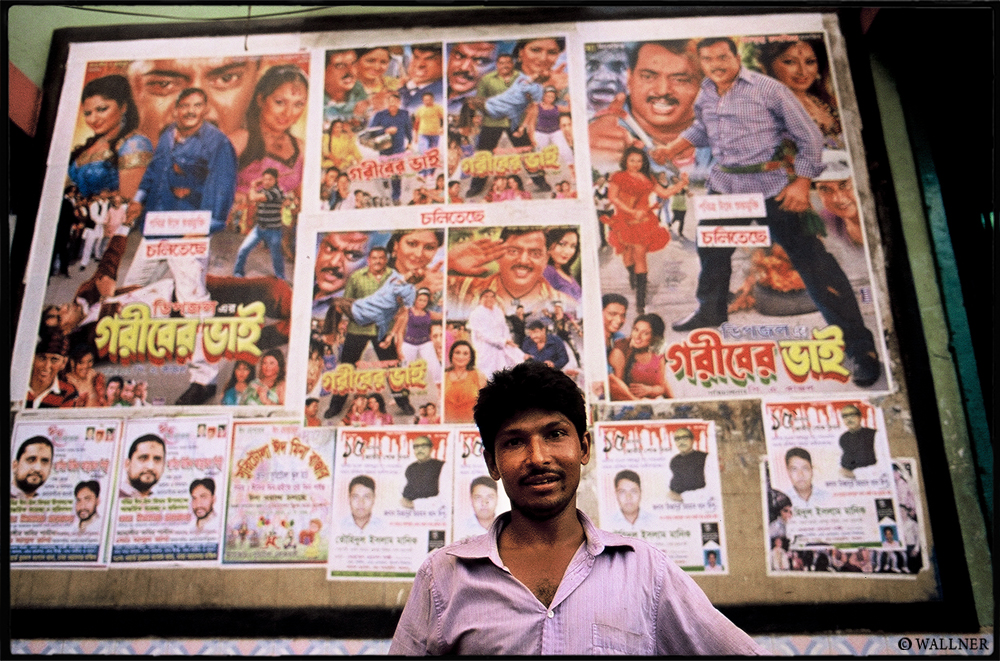 Get ready for some Bollywood for my next documentary! 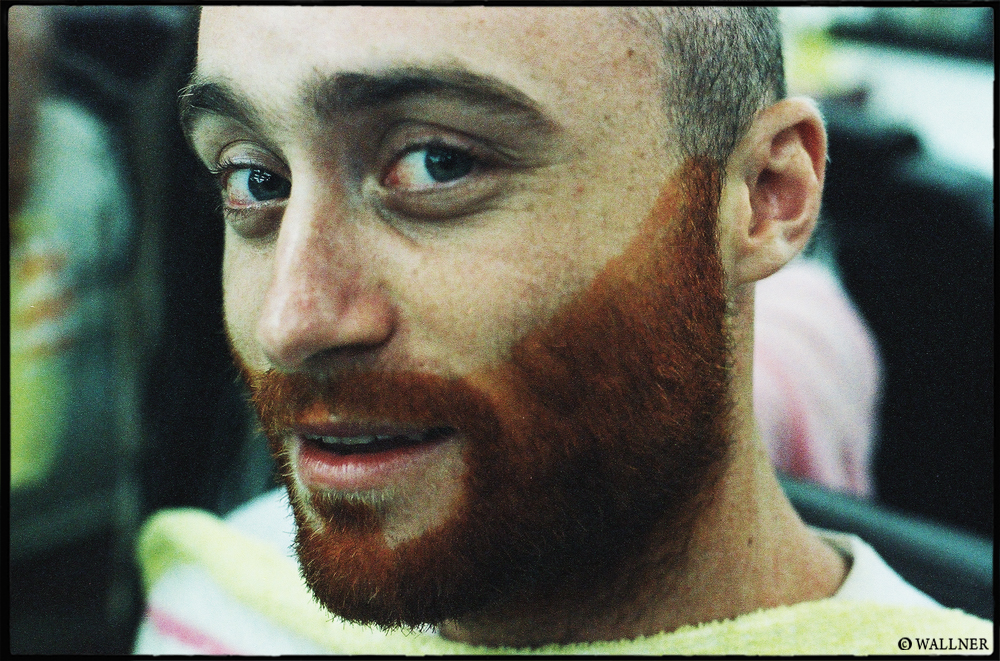 Fitting in with the locals tends not to work in most scenarios. For Bangladesh we all adjusted with the Bengali trend of dying ones hair henna. Laurence and Kenny seemed to be the most motivated, and pretty much forced Walker, Michael and I to dye henna to join the ‘Ginger Mafia‘. Walker looked fire red, Michael had traces within his brown curly hair, and my hair just seemed black as usual. I got lucky on this one I guess. This whole fiasco resulted from a bet in Myanmar, where I told Laurence if we ever go to India we should assemble a team of gingers in which case I would dye my hair ginger as well. 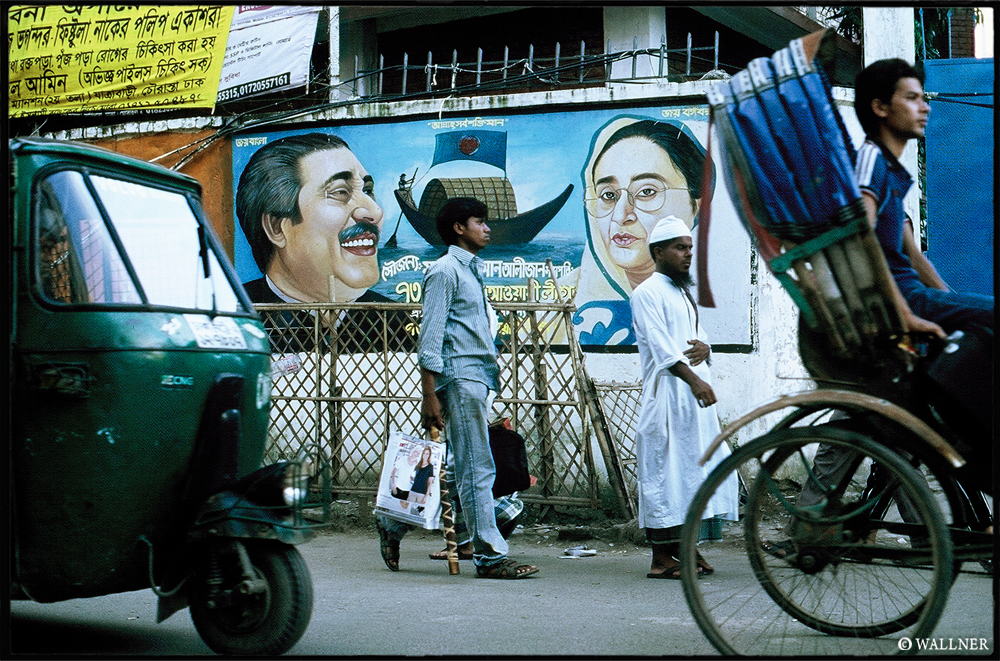 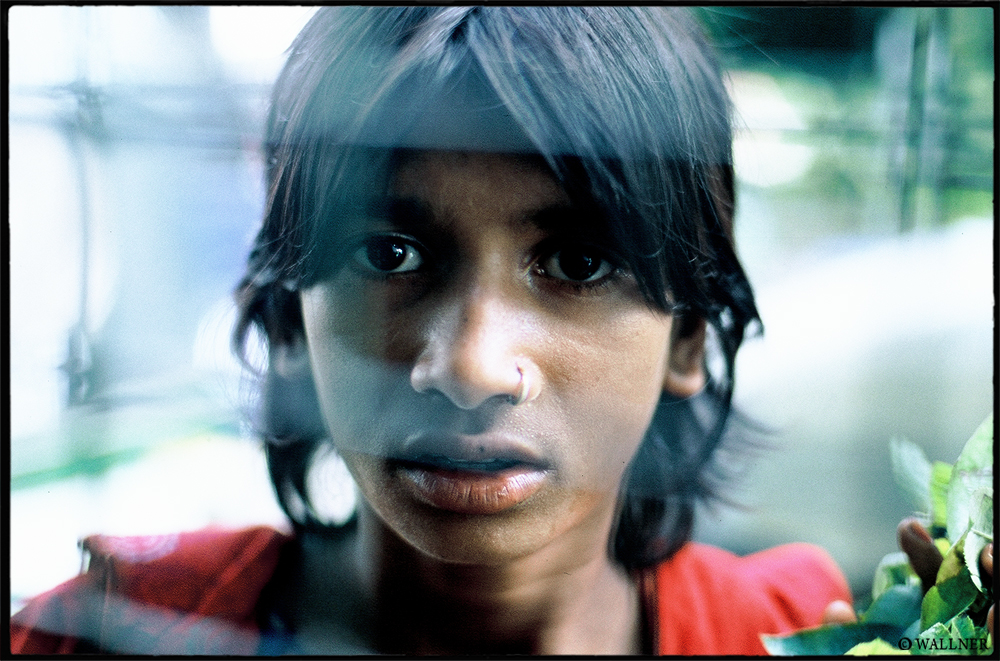 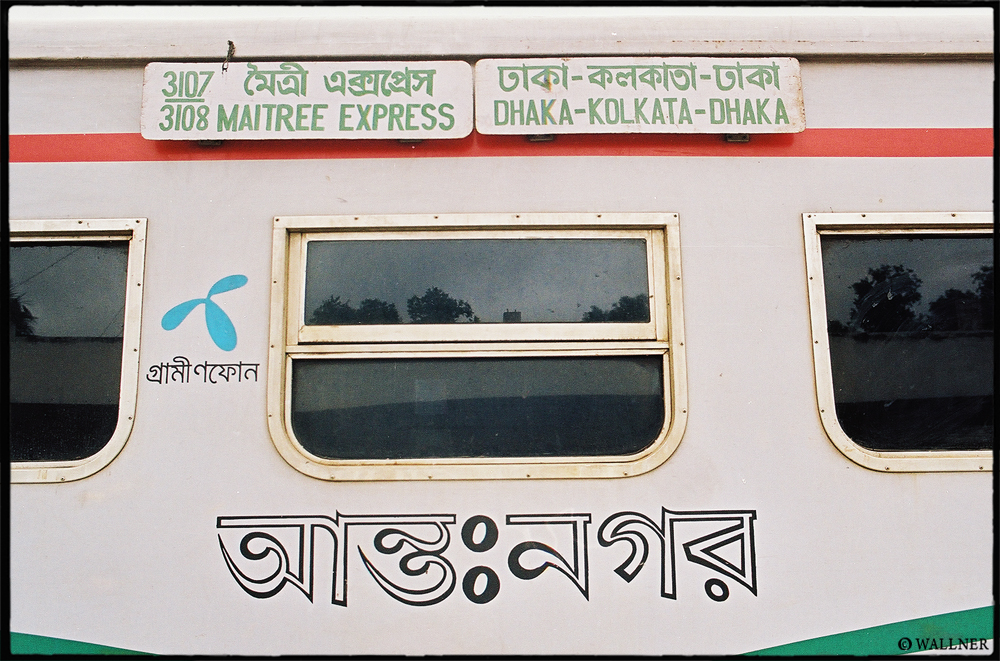 The Maitree Express, the 13 hour friendship route between the two Bengals caught between Bangladesh & India. 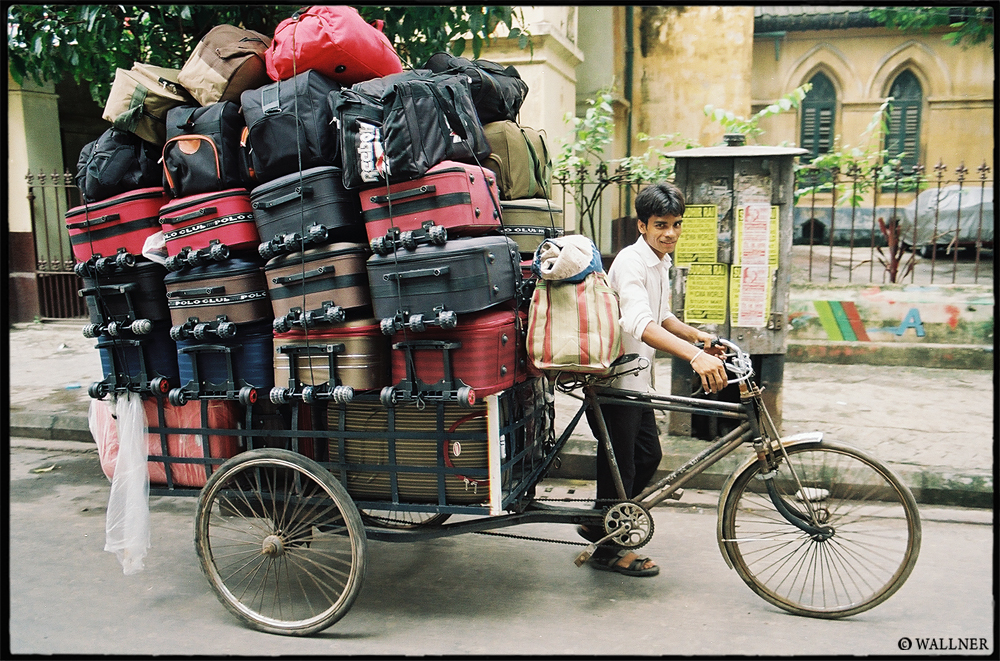 Visualtraveling has turned into a serious production house. Its not just myself filming, I have hired three filmers, a director, an audio guy, some fixers and Indian runners… Of course that is not the case for us, but it was for Decathlon’s Oxelo teams recent visit to India. 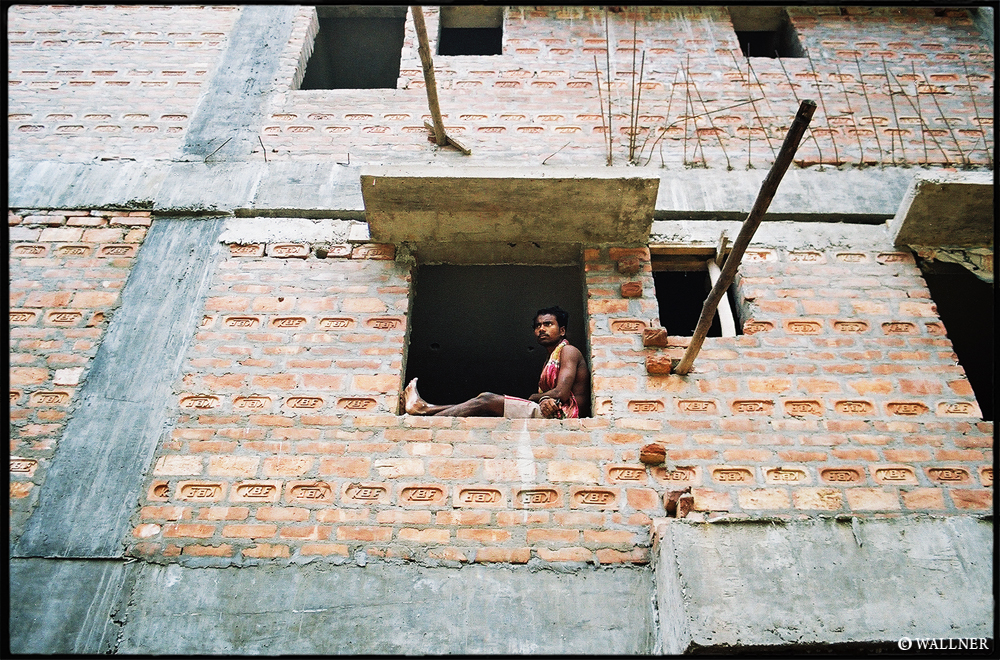 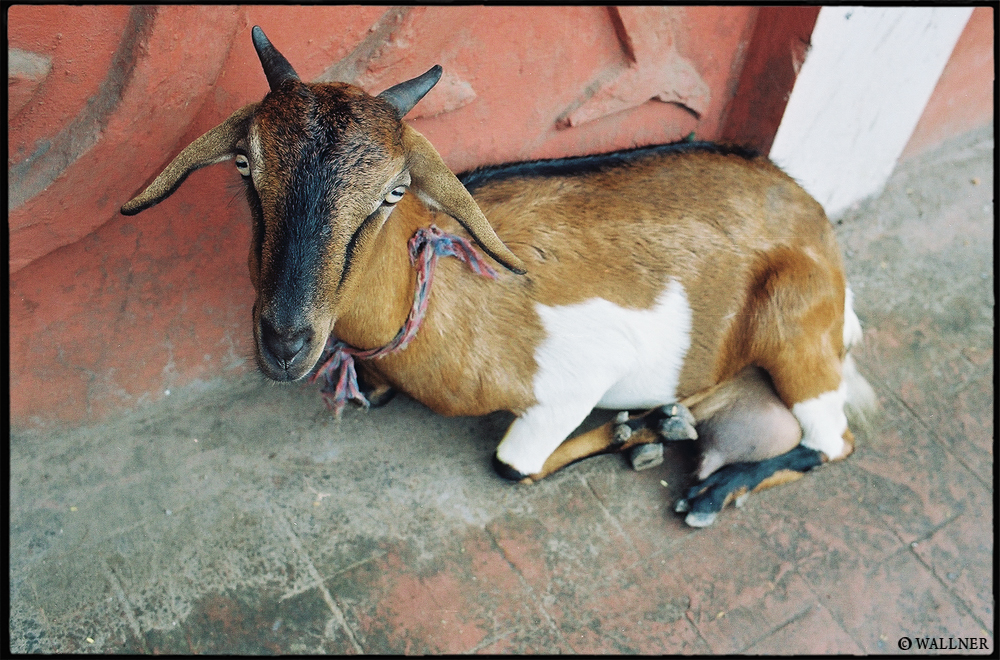 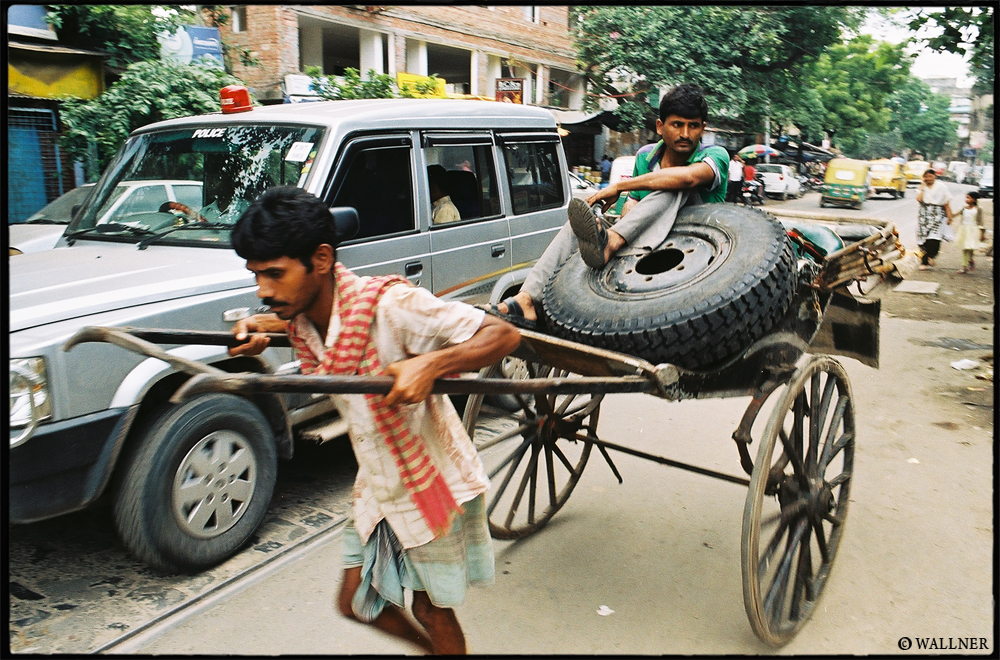 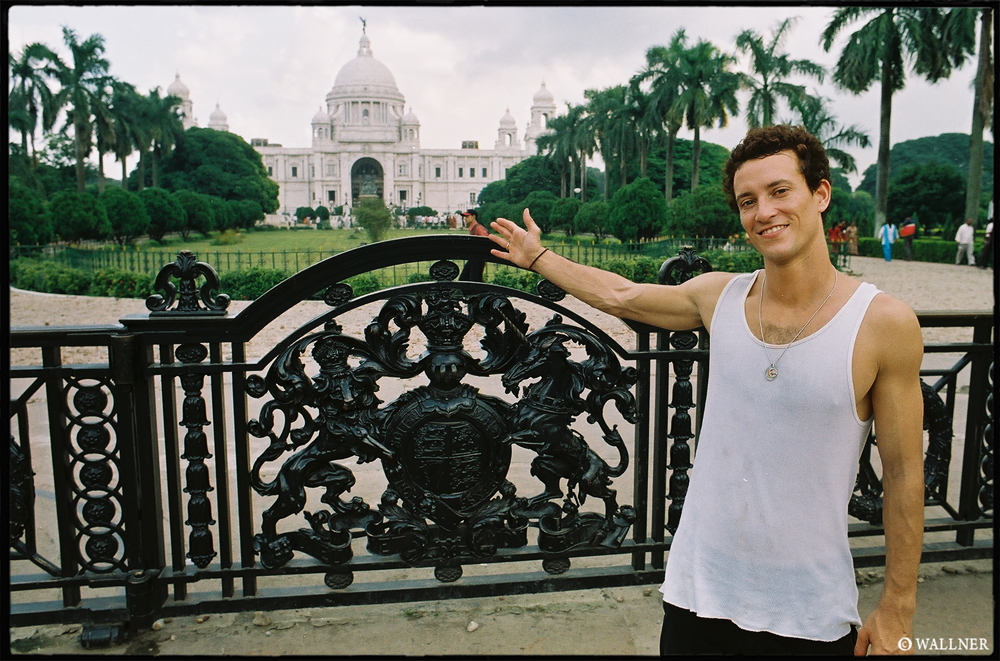 One feels the presence of a colonial rule which lasted all the way into the mid twentieth century. 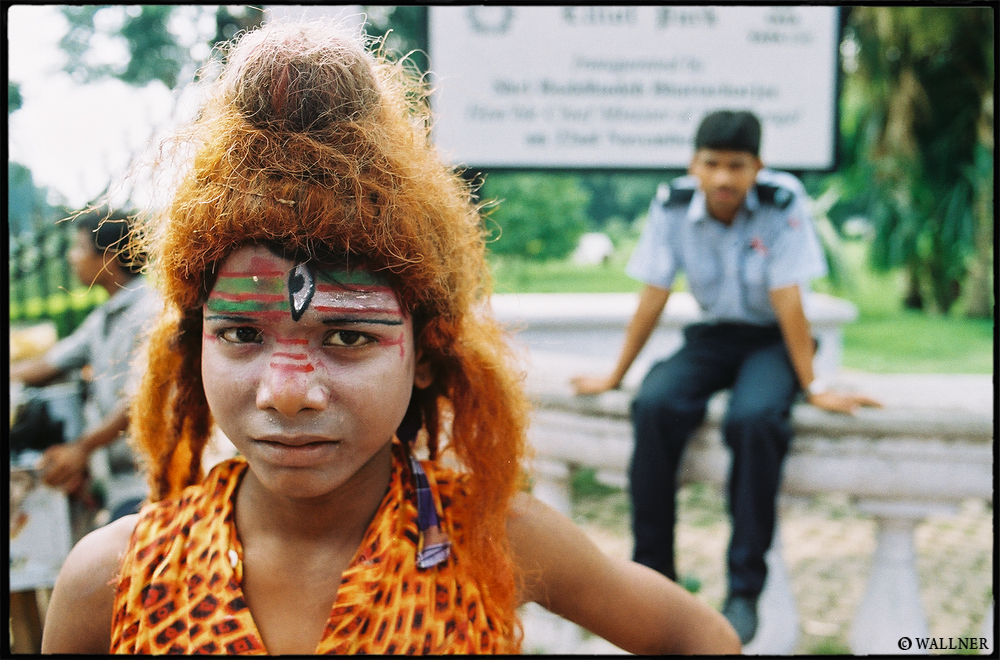 India embeds such a vivid and outstanding form of energy and life. Fred Flinstone’s shirt, Wilma Flinstone’s hair with a third eye serving as a chakra…