Gurus, Sadhus & Babas in the Ganges 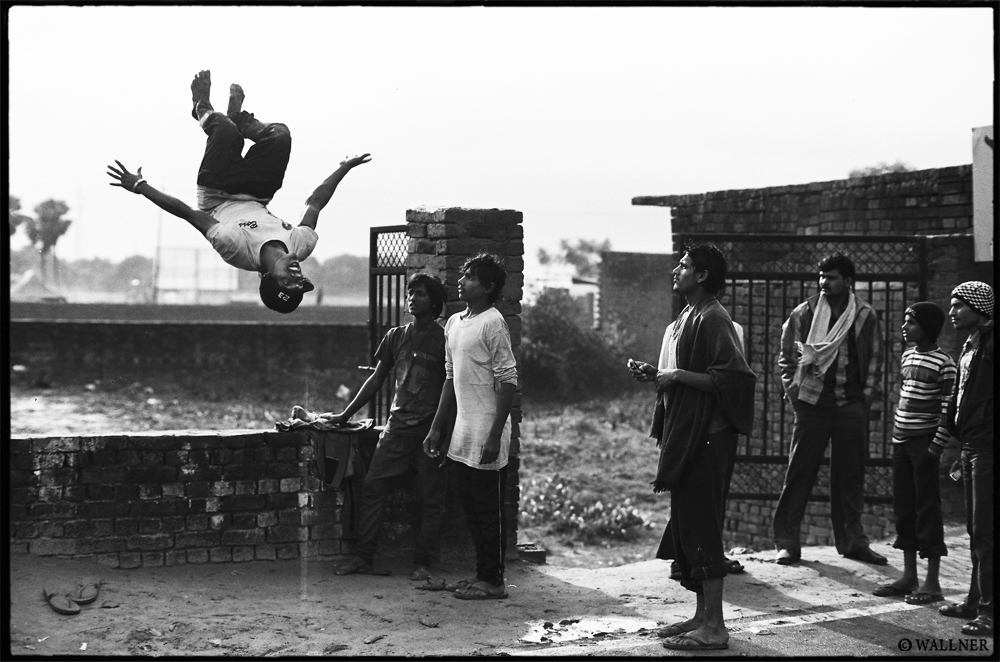 Everything is upside down in India. You want a culture shock, just pack your bags in 12 years and get yourself to Allahabad, for the Kumbh Mela festival. 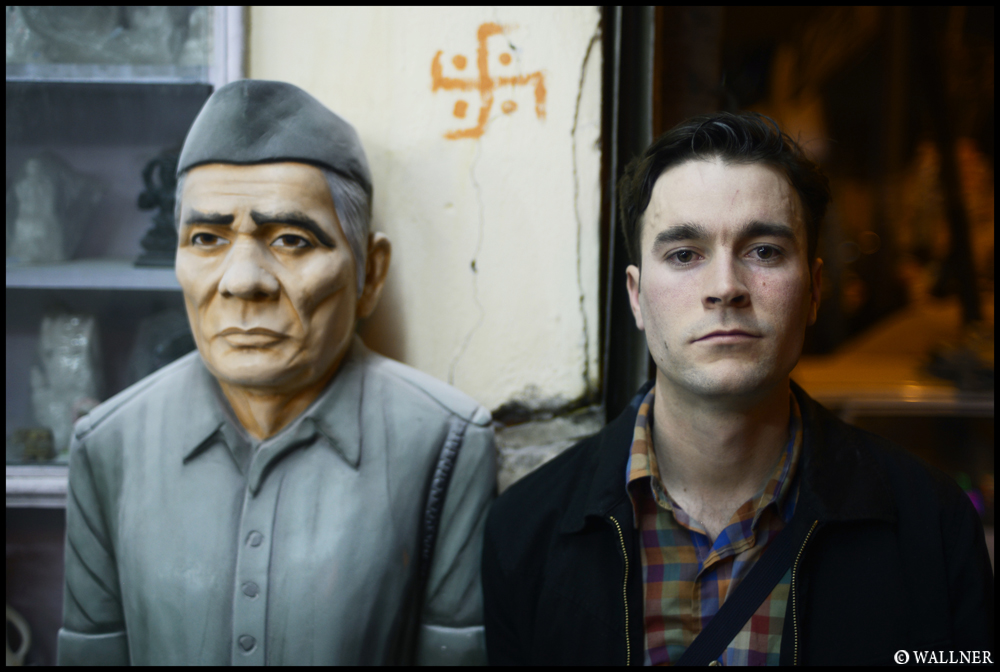 A pleasure traveling with Mr. Judkins! 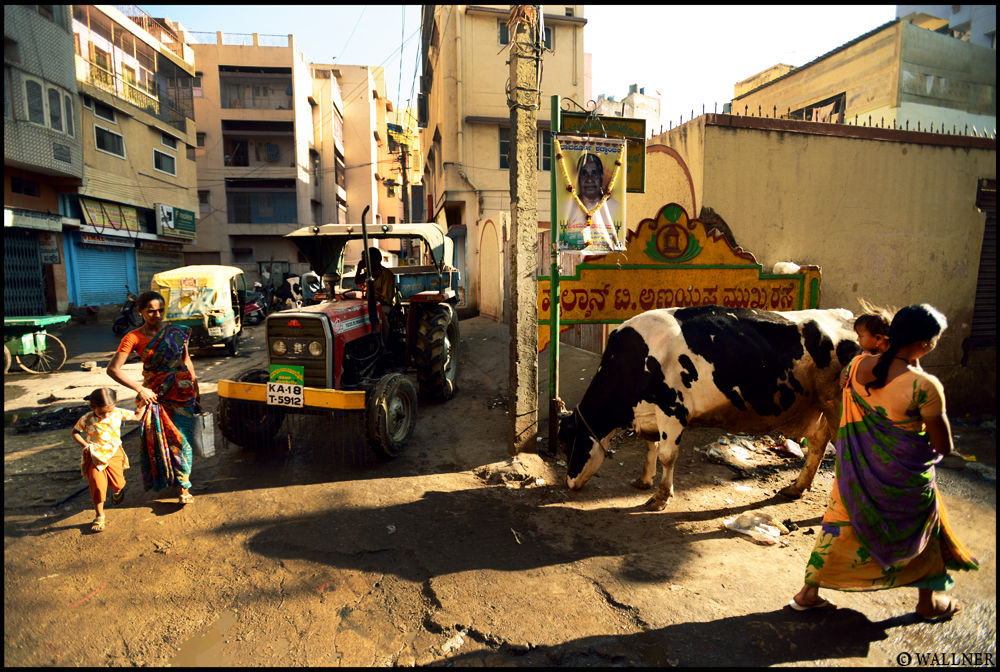 Finding hue within the Indian subcontinent. 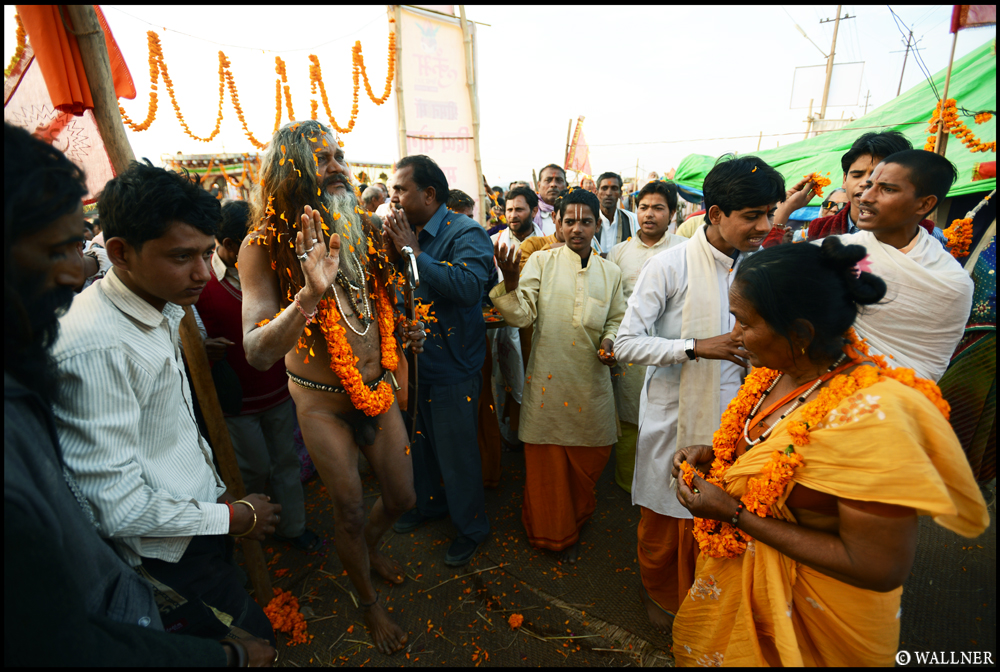 No need to have worldly possessions such as cloth if you are a Sadhu, Baba or a Guru. Skateboarder Magazine will be releasing ‘Gurus in the Ganges‘ next month in their next issue. Just finished editing the three episode story.

Click to Enlarge the Photograph. Kumbh Mela is a Hindu festival celebrated every 4, 12 and 144 years in Allahabad where the Yamuna and the Ganges river merge. At this particular Kumbh Mela which is called the Poorna Kumbh Mela, an estimated of 110 million people attended & swam in the Ganges within six weeks, making it the biggest gathering of humans in one place. I could write a lot about our experience, but will let the documentary do the talking. 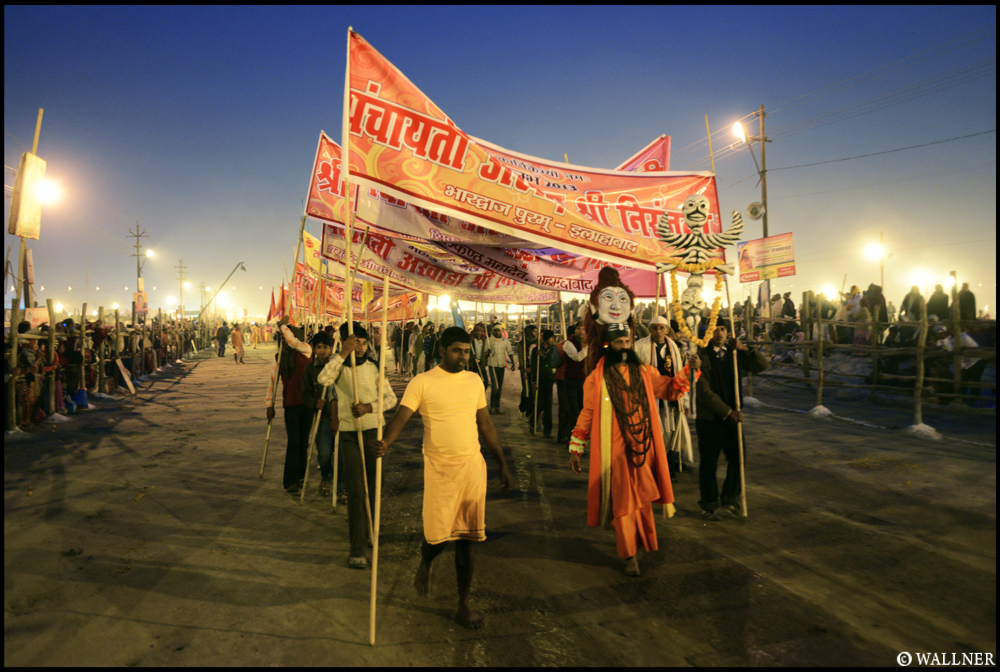 Our crew and I battled diarrhea the entire trip which became quite a usual sensation. But both Sebo, Malto and I had some fever during the Kumbh Mela. I remember waking up at 4 in the morning, being super soar and just drained, plus a mild fever on top of it all made it quite hard for me to enjoy the biggest party of the world. Not often did I push my body to the limit like during this bathing. But we came all this way to document this experience, so there were no excuses. Imagine having a gnarly headache and being surrounded by 30 million Indians and naked holy men covered in human ash who are praying and singing nonstop into loudspeakers. Madness at its extreme. 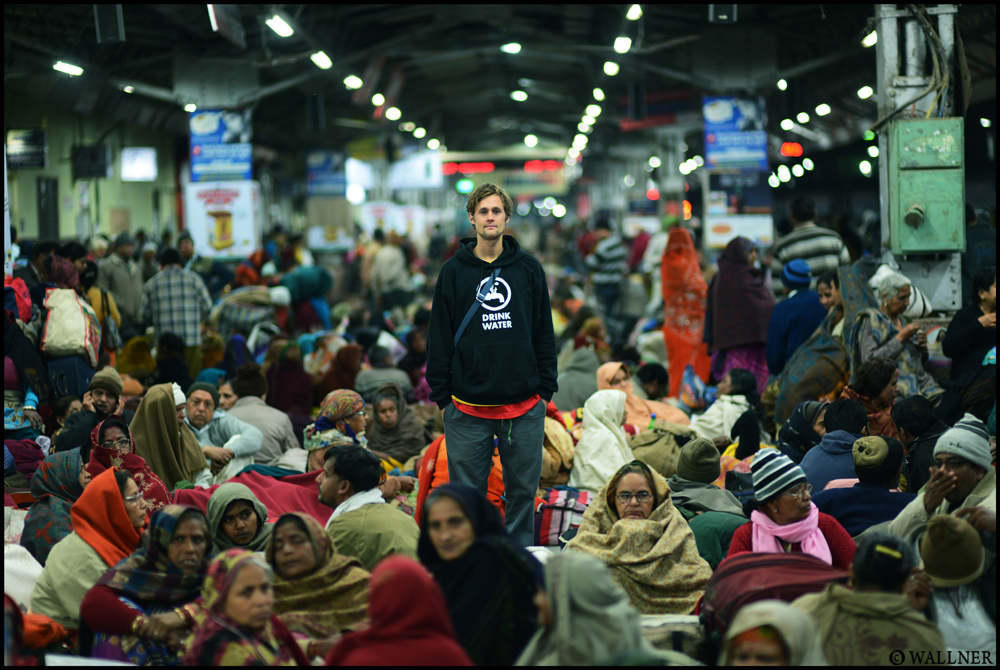 Sebo Walker testing his claustrophobia at the Allahabad train station, which actually had a stampede killing 80 people a week prior to this. 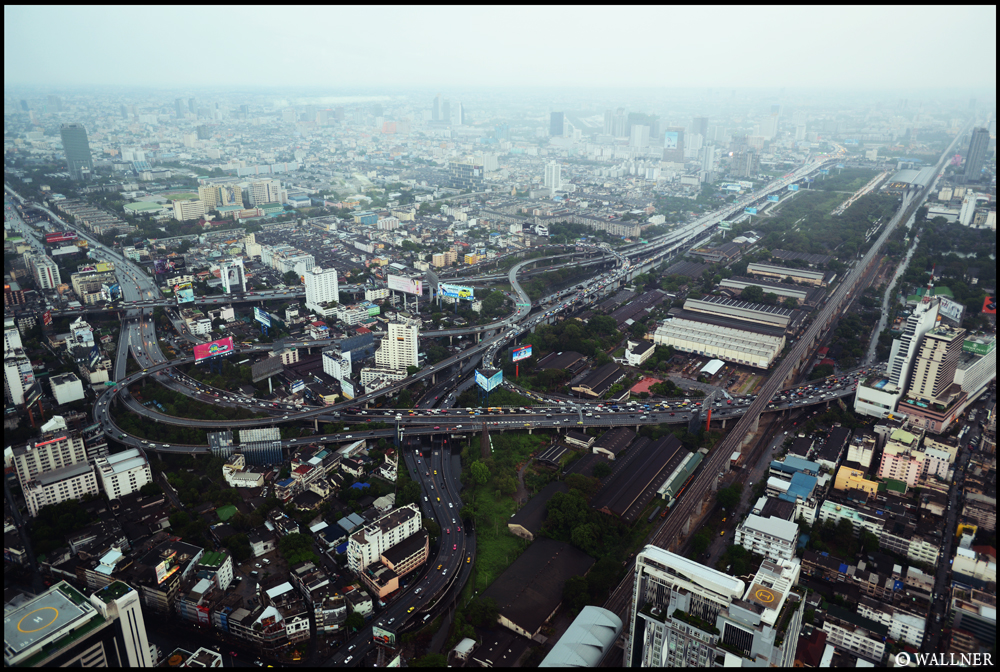 Unfortunately I found myself barely taking any photos in India cause i wasn’t able to focus on filming & photography. Filming a documentary takes a lot of effort, and I found myself pressing record more than clicking a shutter button. Anyway after three weeks of torture in India, I brought Malto, Sebo and Mark back to Bangkok with me to attend my former boss at Preduce skateboards and also good friend Simon & Taiko’s wedding which was truly a magical evening. Thailand felt like modernity after hanging out with the Gurus at the Ganges. 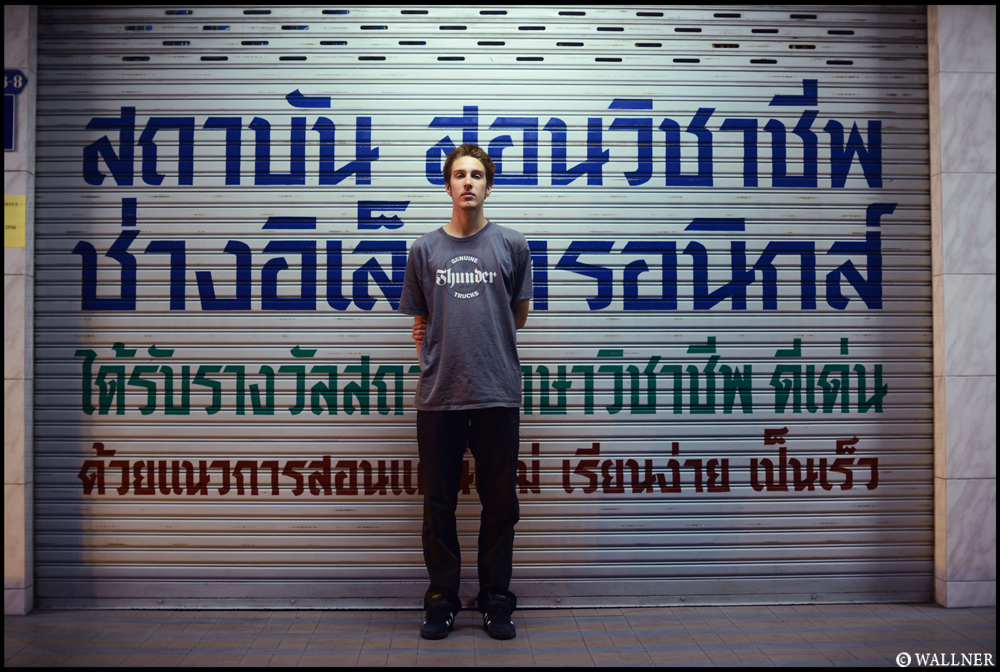 Congratulations for AM of the year Mark Suciu. 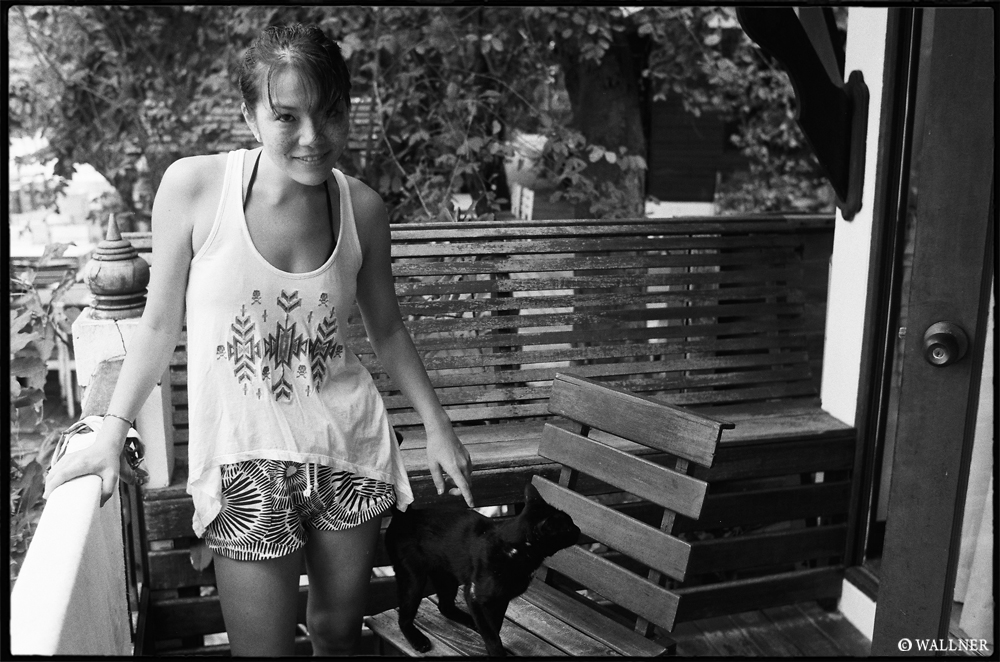 After a month of filming, its nice to be able to grab a week break on a Thai island before the next adventure. 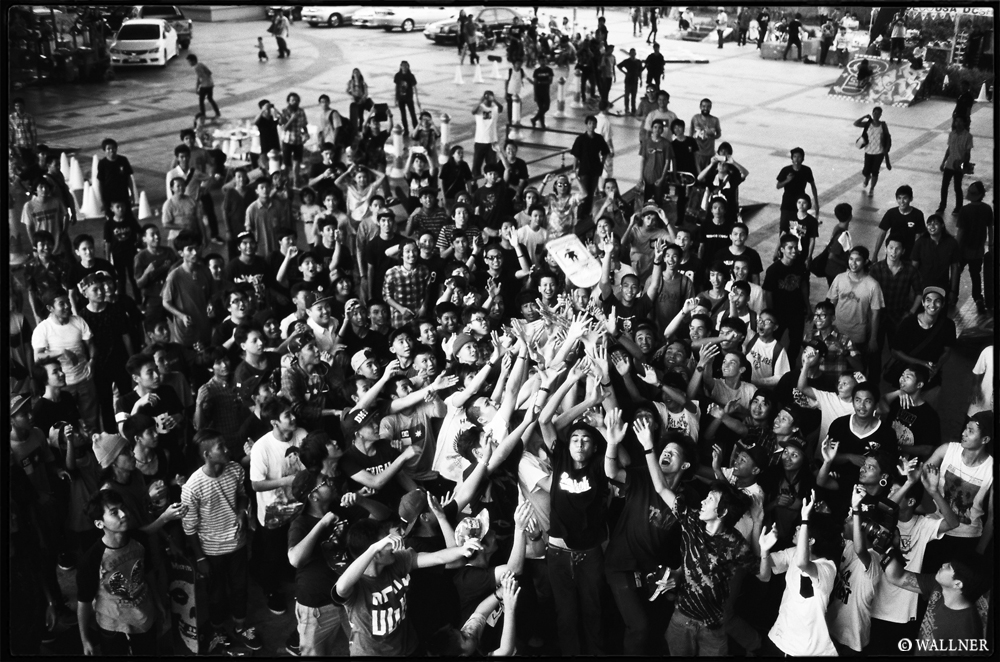 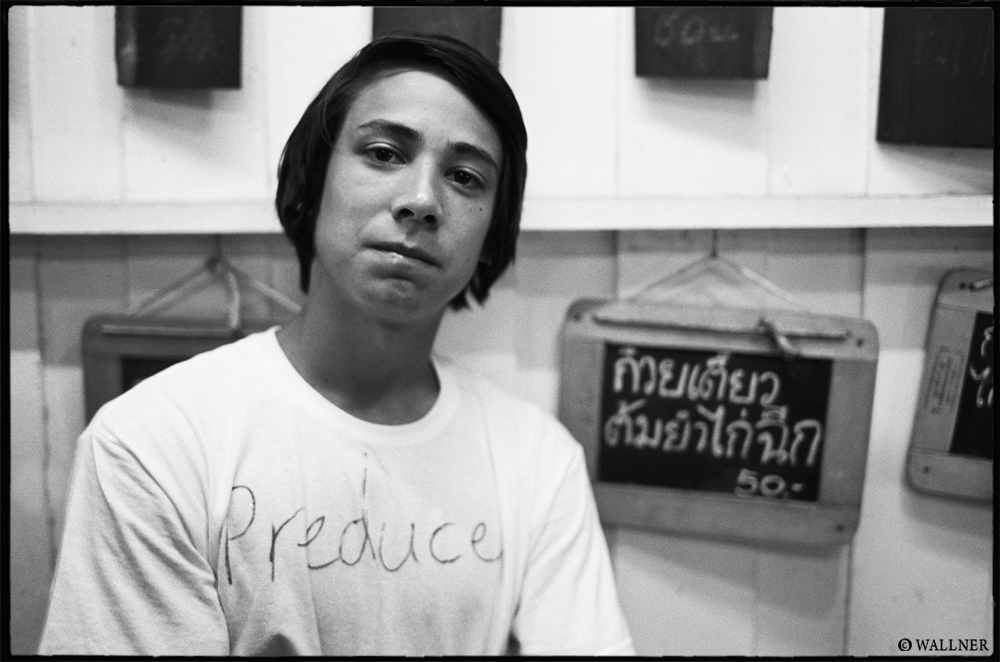 Sean Malto seems to be stepping into ‘the perfect man’ footsteps of Kenny Anderson. Sean is humble, respectful, patient and god of rail skating. It was really a pleasure and fun traveling with him throughout India and Thailand. At a demo for the opening day for the SSA (Siam Skate Association), Sean skated in the heat and then signed autographs for three hours without one complaint. Also he seemed to have changed clothing sponsors to Preduce. 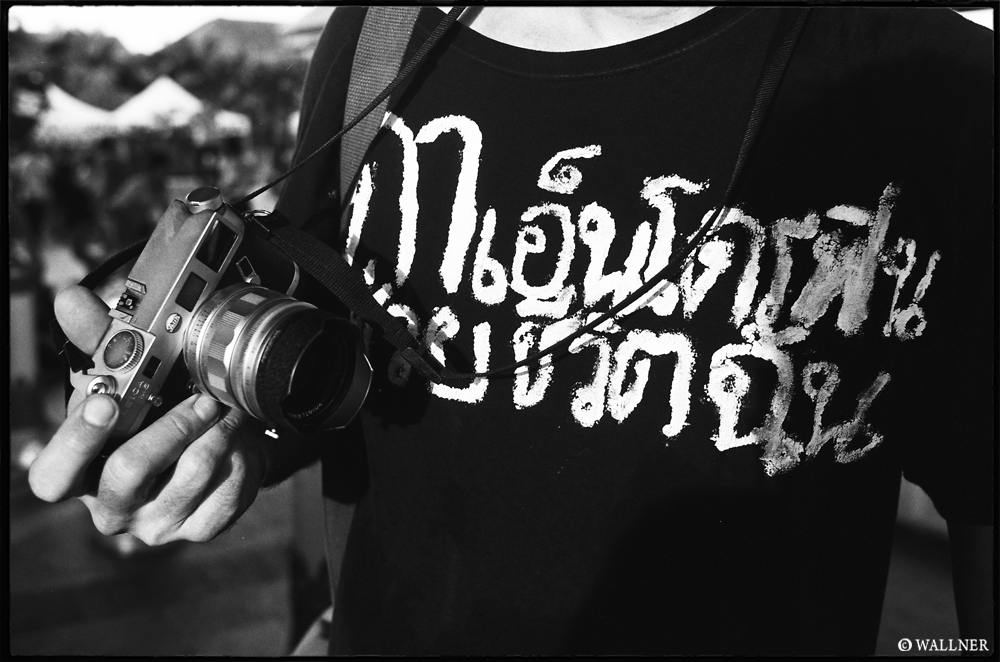 If you have ever been to Bangkok or Soi Cowboy, you will know who this is. Leica Lover and Da endorphine fan. 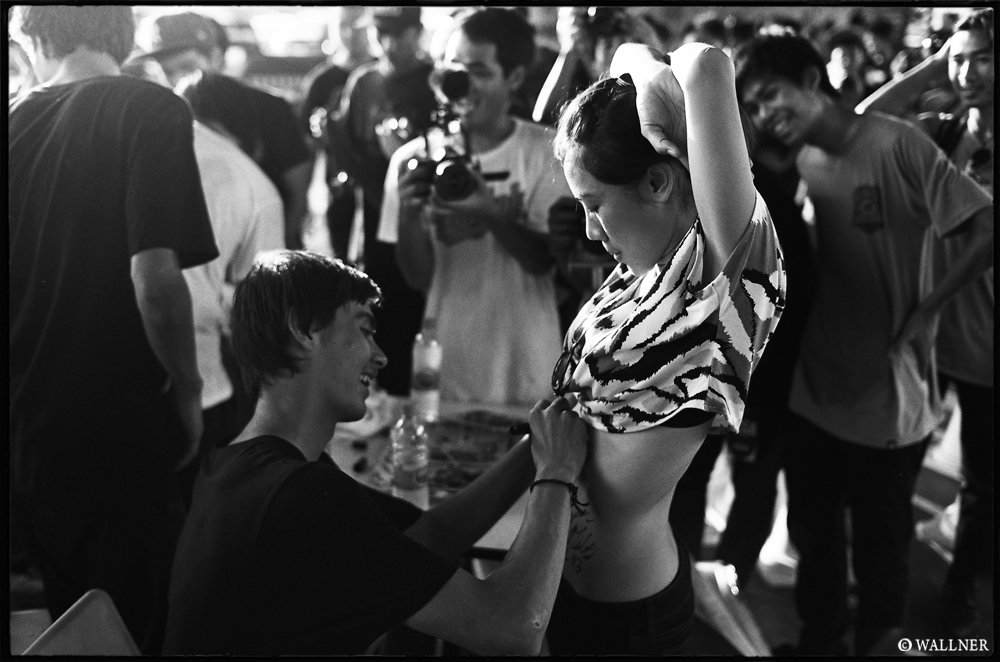 Denny Pham is getting quite popular out in the East. Signing belly buttons is of norm for him while pretty much living out in Asia for around 3 months this past winter. 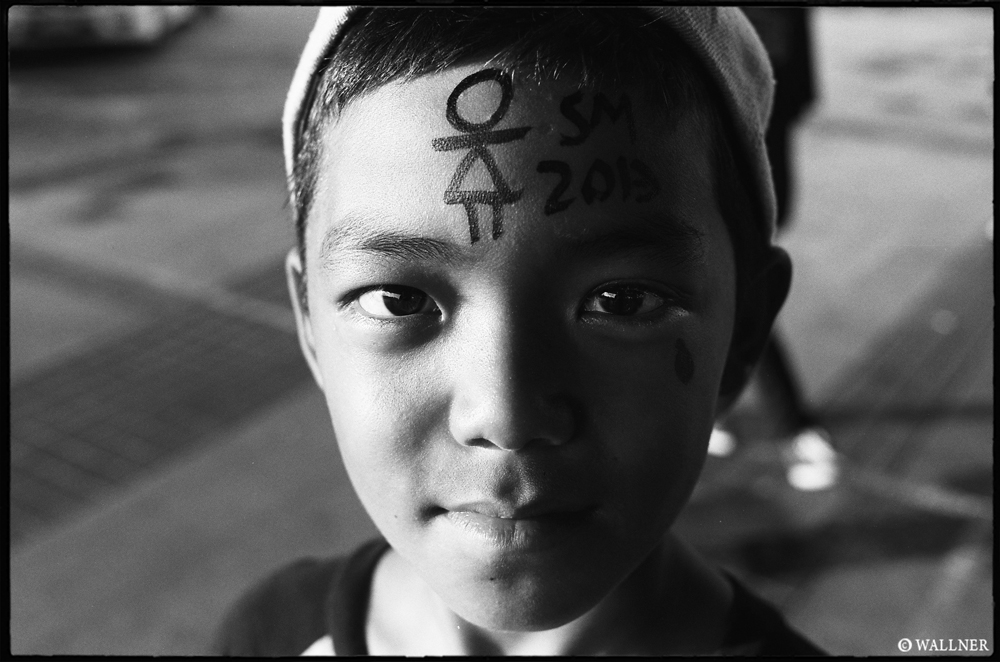 If you don’t have paper, why not on your forehead? Thai skater kid happy to have met his her, Malto.