Business can wear you out 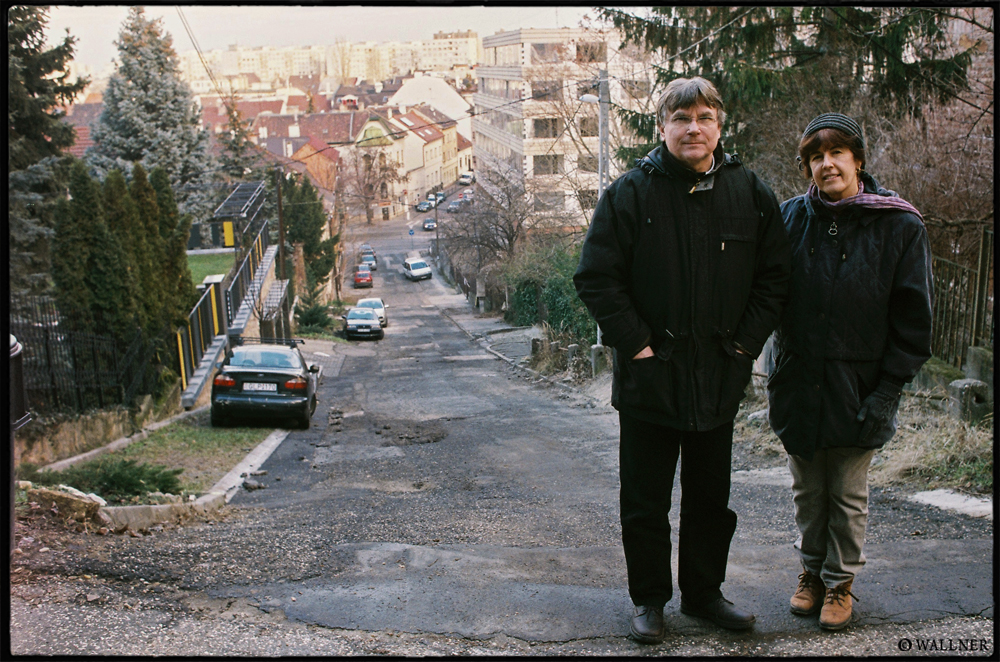 Christmas with the family is always a nice treat, besides for the stomach which is just absorbing Hungarian delicates in an assembly belt type fashion. From eating tomato salads in Myanmar to hurkas, Hungarian rice sausages is quite a contrast. 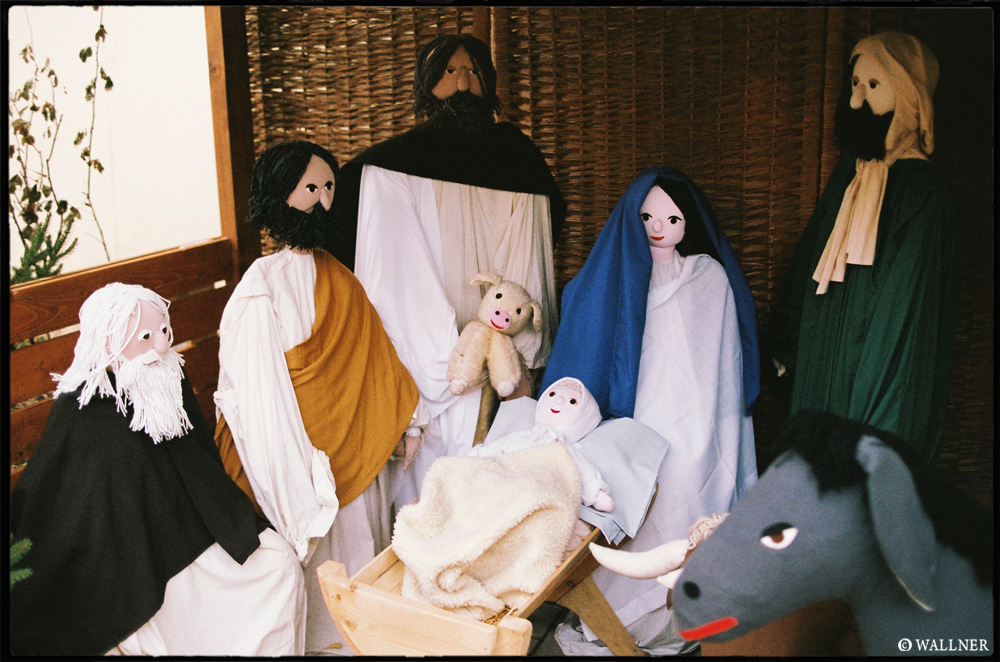 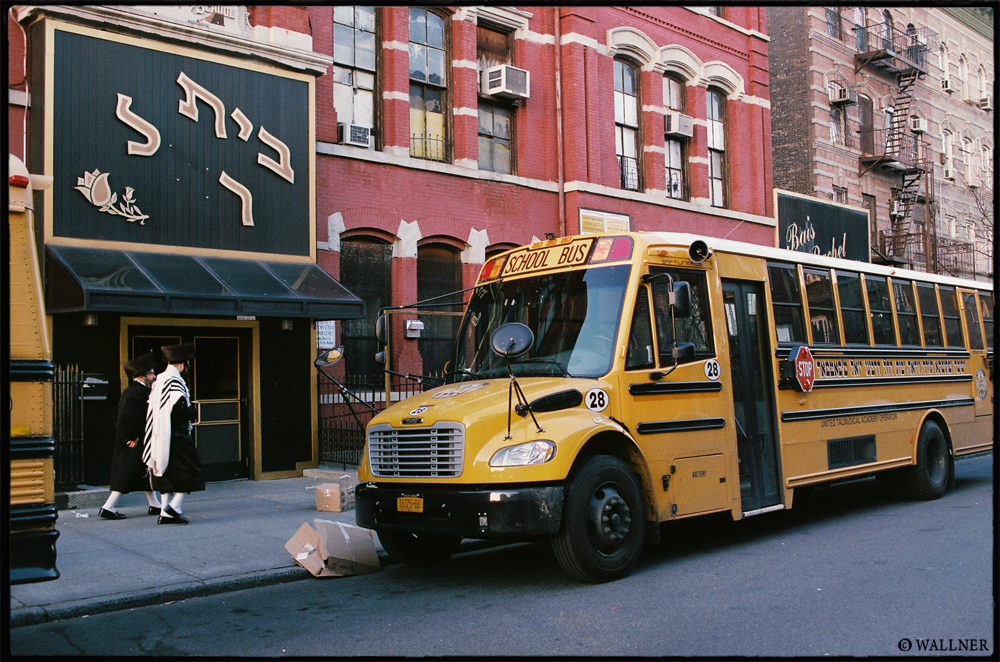 A week later I find myself in the Orthodox Jewish neighborhood of Borough Park, Brooklyn. This part of Brooklyn holds the highest amount of Orthodox Jews outside of Israel, which is no surprise when you look at the statistic which show that on average a Hasidic or Hareidi family get up to seven children. 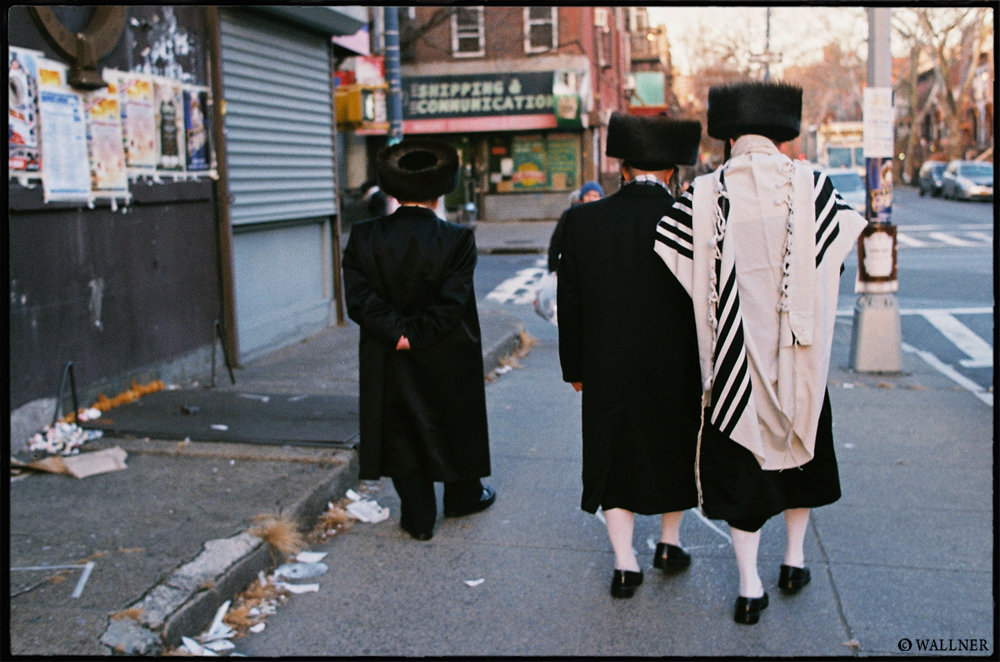 I remember calling my friend Derek, asking him where I should go to take photos of these Hasidic Jews with their huge kolpik hats. He responded in a laughing matter saying something along the lines ‘Good luck, they will be chasing you down the block!’. I walked around the neighborhood for about an hour and asked about five different people for a portrait and got denied every time. One instant I just posted up at a corner and was waiting and I would see some of them making a U turn once they saw me with the camera. I guess what I learned is that you probably end up buying your camera from one of these guys, but taking a photo of them is out of the question unfortunately. 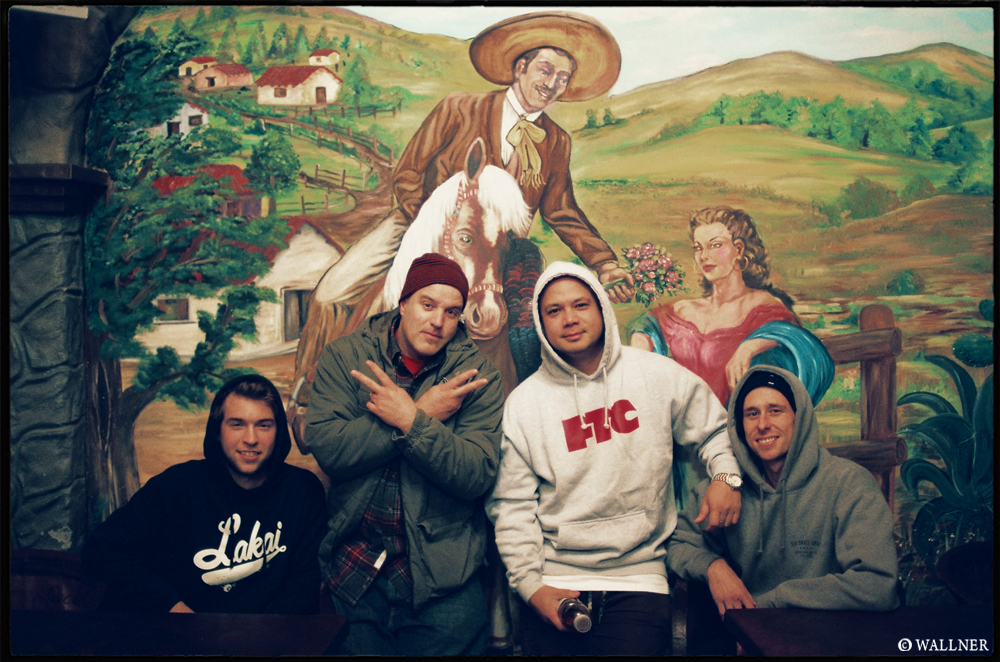 If already in the United States, why not stop by the West Coast on the way back to Shanghai and finally try some real Mexican food and wine from the Napa Valley?! It was quite funny how Walker ended up having jury duty right when I was supposed to come for a visit. The case seemed actually quite interesting and I am sure he would have loved to take part in it, but he was able to get a pardon by just telling the truth that a Chinese filmmaker has come to visit the beauty of Napa Valley. 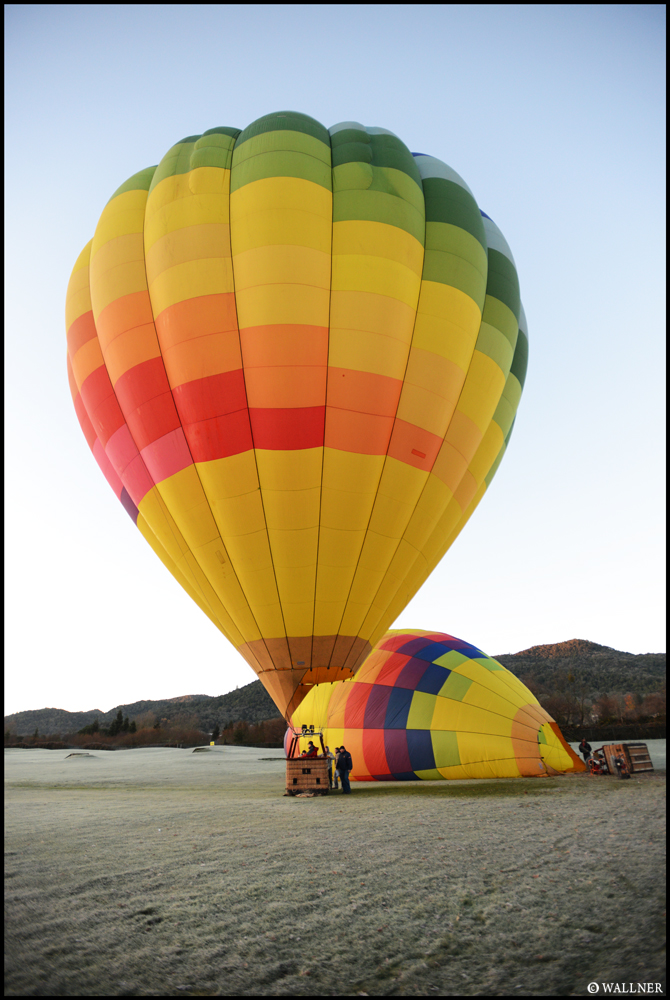 Napa Valley has got hot air. Caution, Ballooning can get addictive. 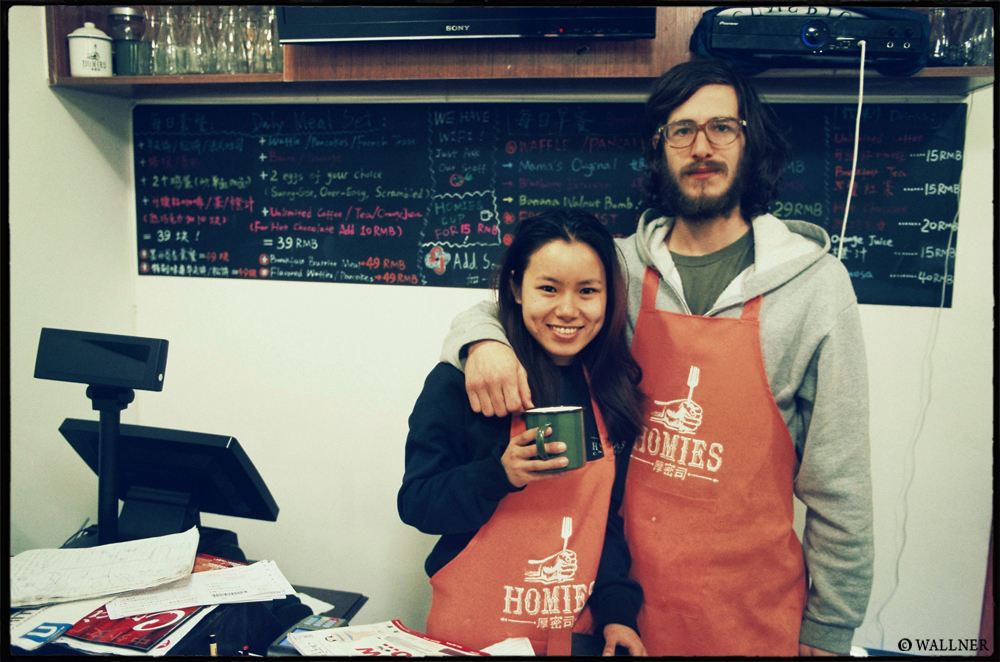 Flying over 7000 miles from the West Coast to Shanghai to have an American Breakfast at Homies in China. 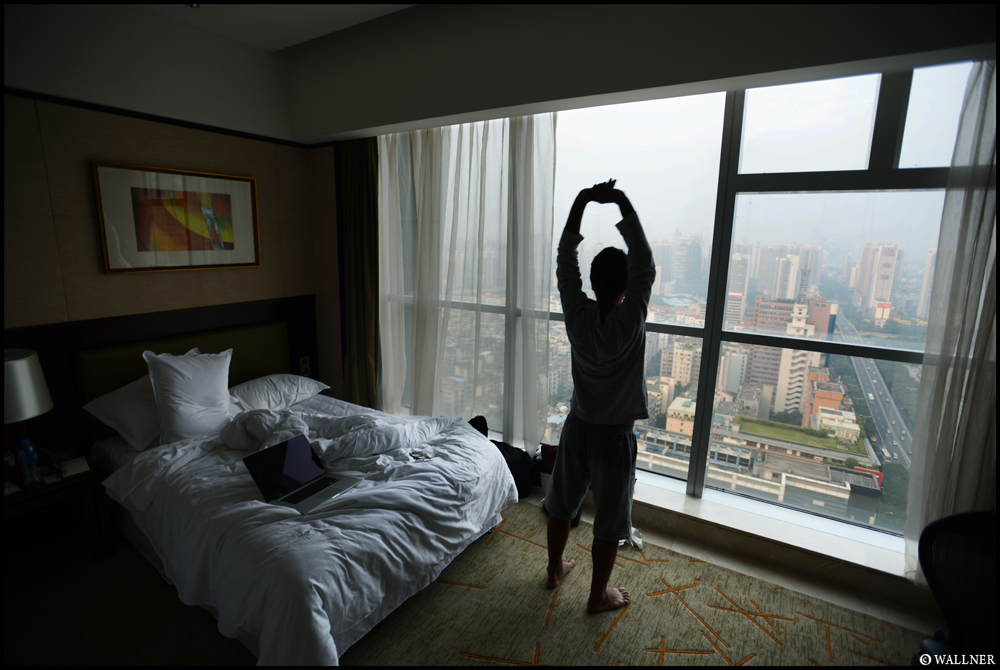 Eric spoiling me with a Sheraton stay during a two day shoot for a Converse commercial with Blackie & Keng Qu. 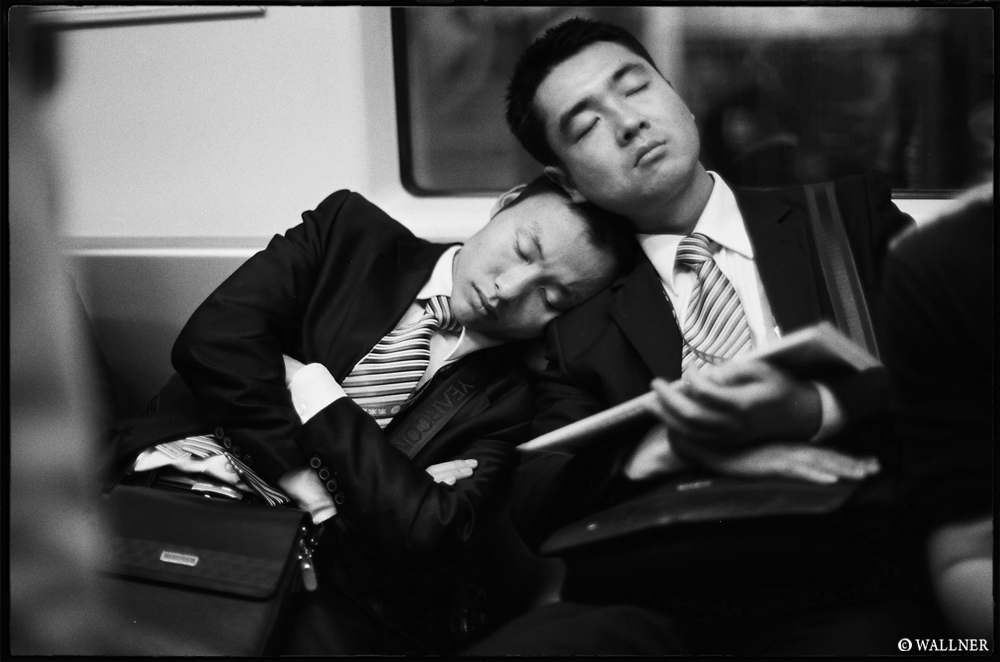 Business can wear you out! 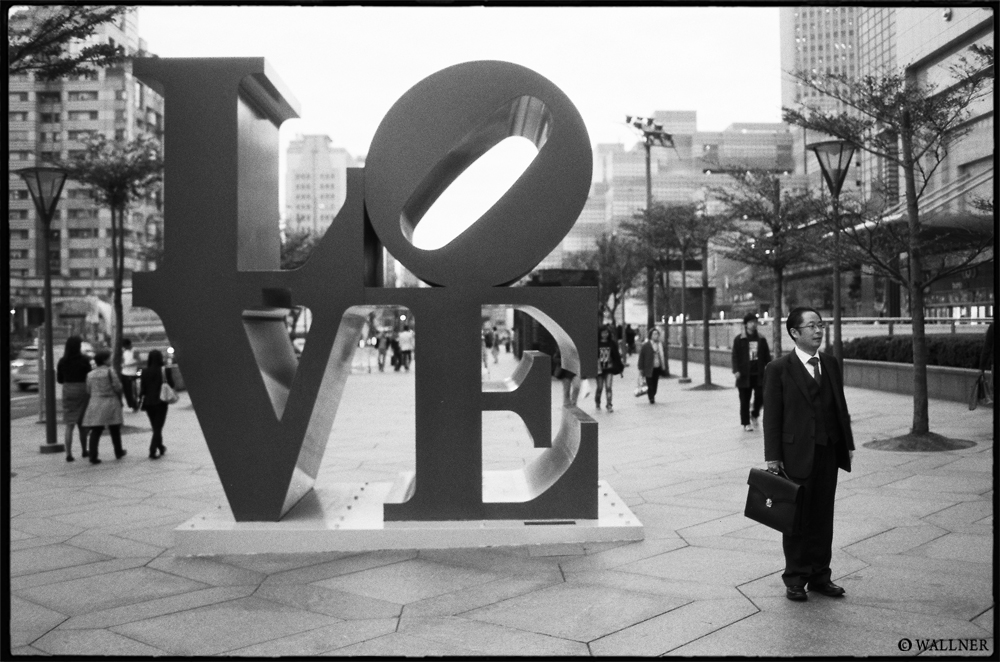 Love is in the air in Taipei. 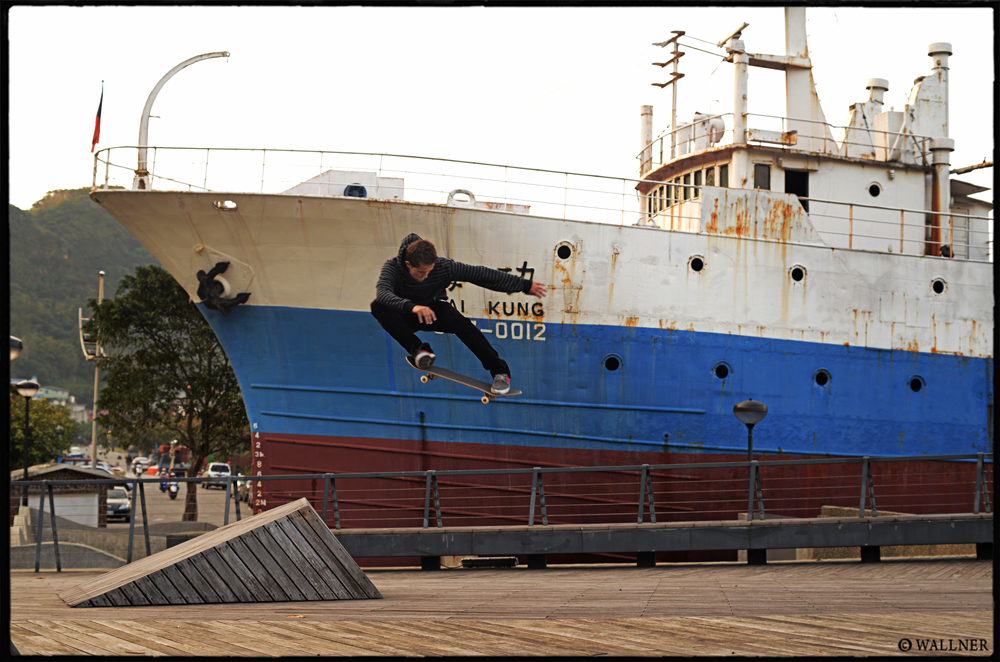 Alex Mizurov the World Champion as we call him, Kung Fu ollies out of wooden-kicker-nirvana located at the northern
peak of the Island before getting kicked out by a mob of angry moms which ended up in the newspaper the next day. 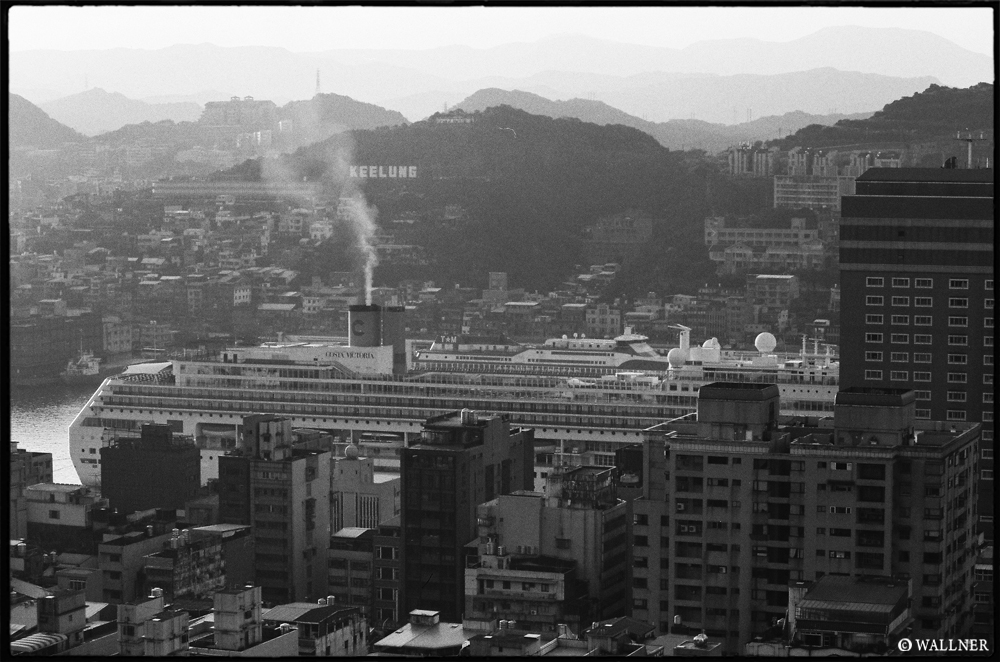 Keelung the city of dreams. Actually a really lovely place besides being labeled as the rainiest city in that area. Not as wet as Cherrapunji, which is the wettest place on earth with 498 inches. Keelung has an average of 146 inches, which pretty mich means you are bound to run into a shower all year around. 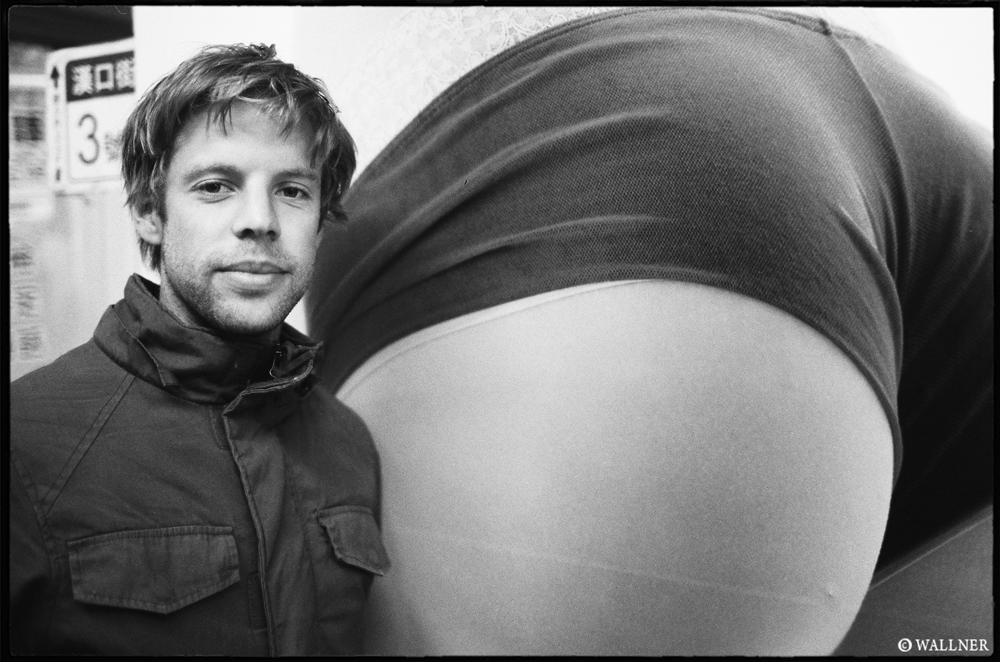 Wilko Grünig far from being an asshole, but yet quite close in this frame.