Photography – Kingdom of the Little People (2013)

Kingdom of the Little People 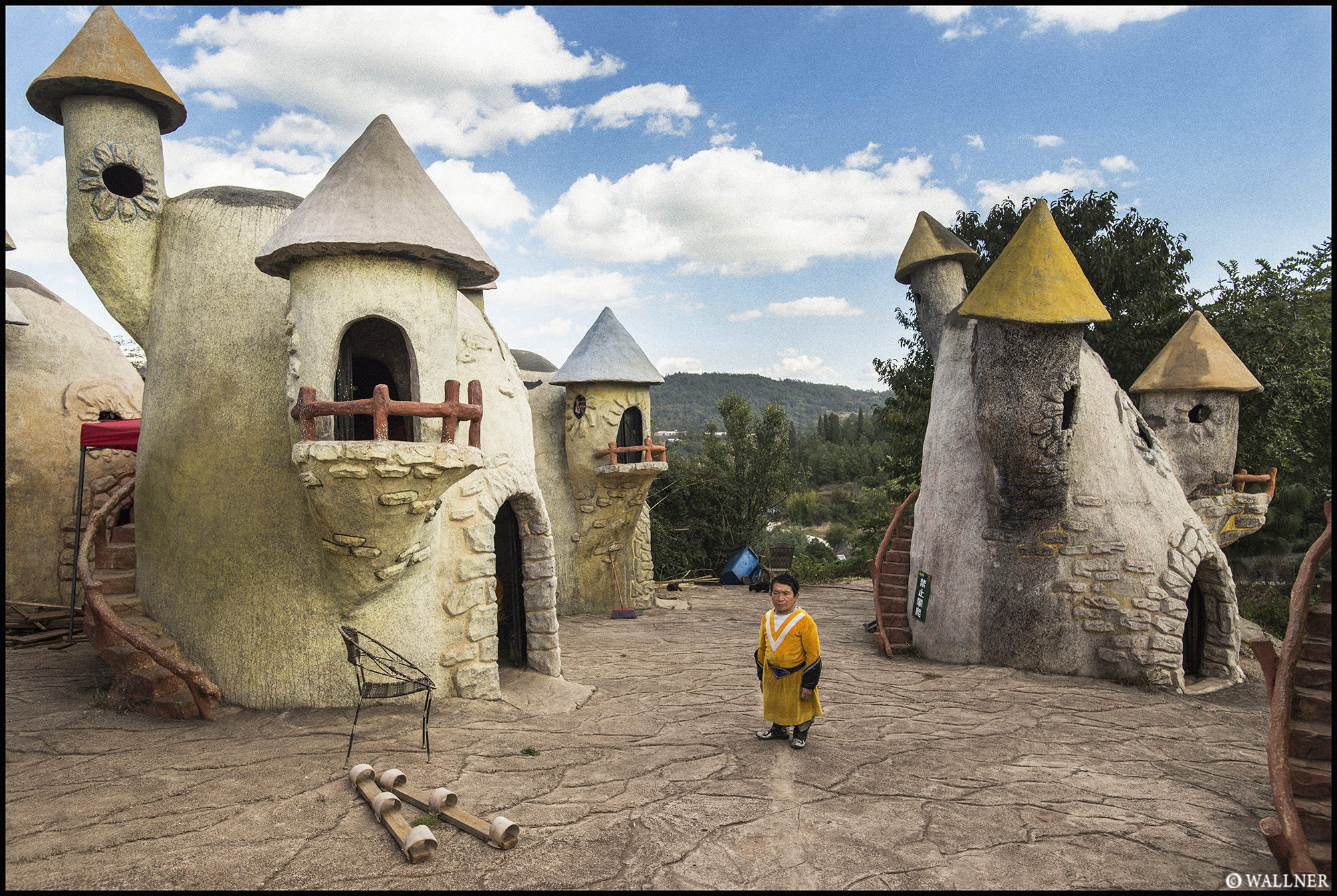 The random e-mails that come through here and there regarding work, projects or ideas can lead nowhere or also sometimes somewhere really bizarre, like to a Kingdom of Little People! 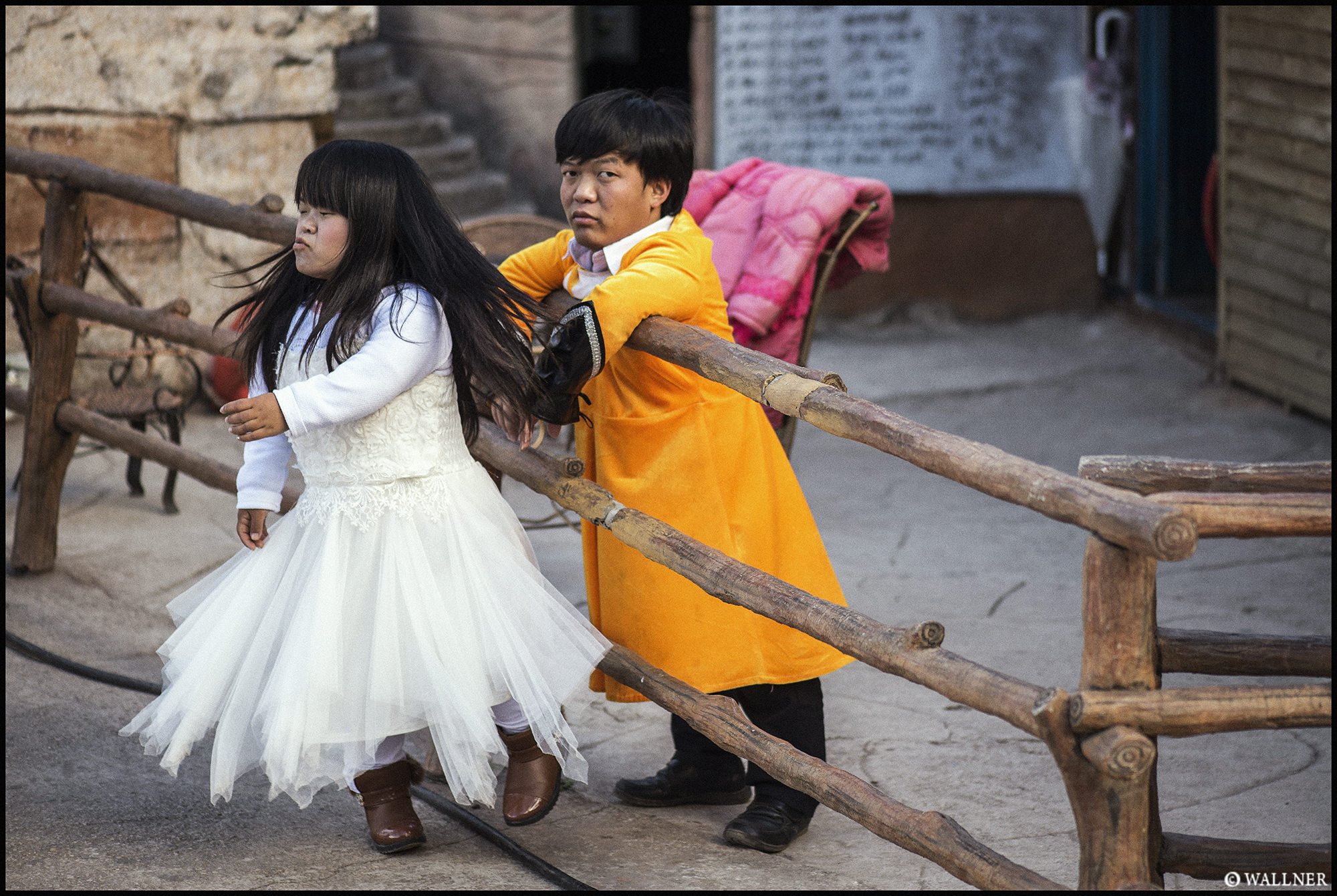 The people at VICE in the States came up with the idea to go to this amusement park in the Yunnan Province of China which hires only little people who perform shows daily for the bigger people. 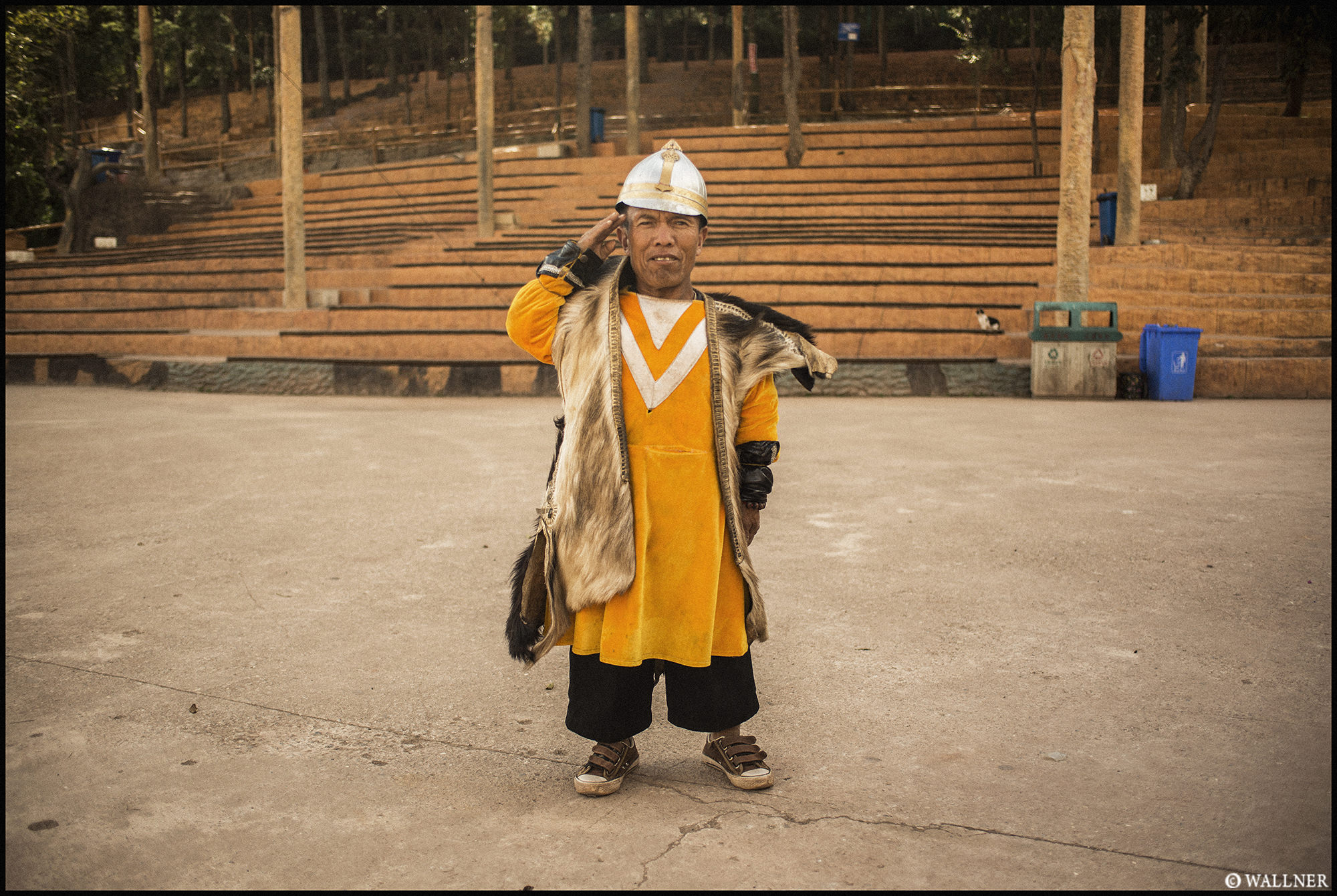 We spend two days filming within the park, talking to its employees, walking around their dorms and tried to analyze if this is just a cruel way to discriminate or mock people who have had the unfortunate disadvantage of being born with a disorder which leaves them at a small stature for the rest of their life. 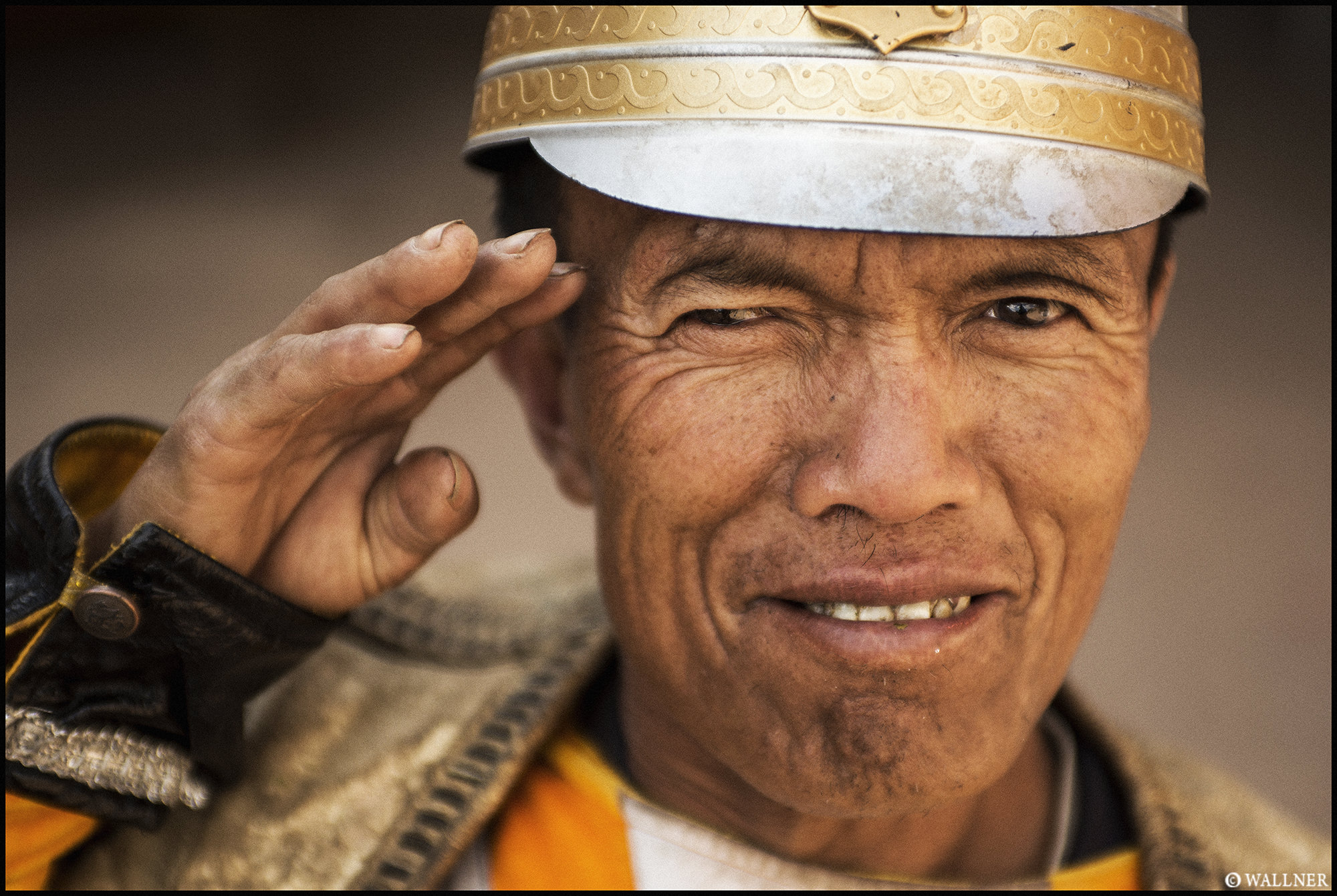 I personally thought that the owners of the park (which are normal sized) see this whole charades as a way to make money. It does degrade their employees, but there was something also very touching when we realized that they also felt a bit free in this environment where they did find work and were amongst other people who are suffering the same disease. 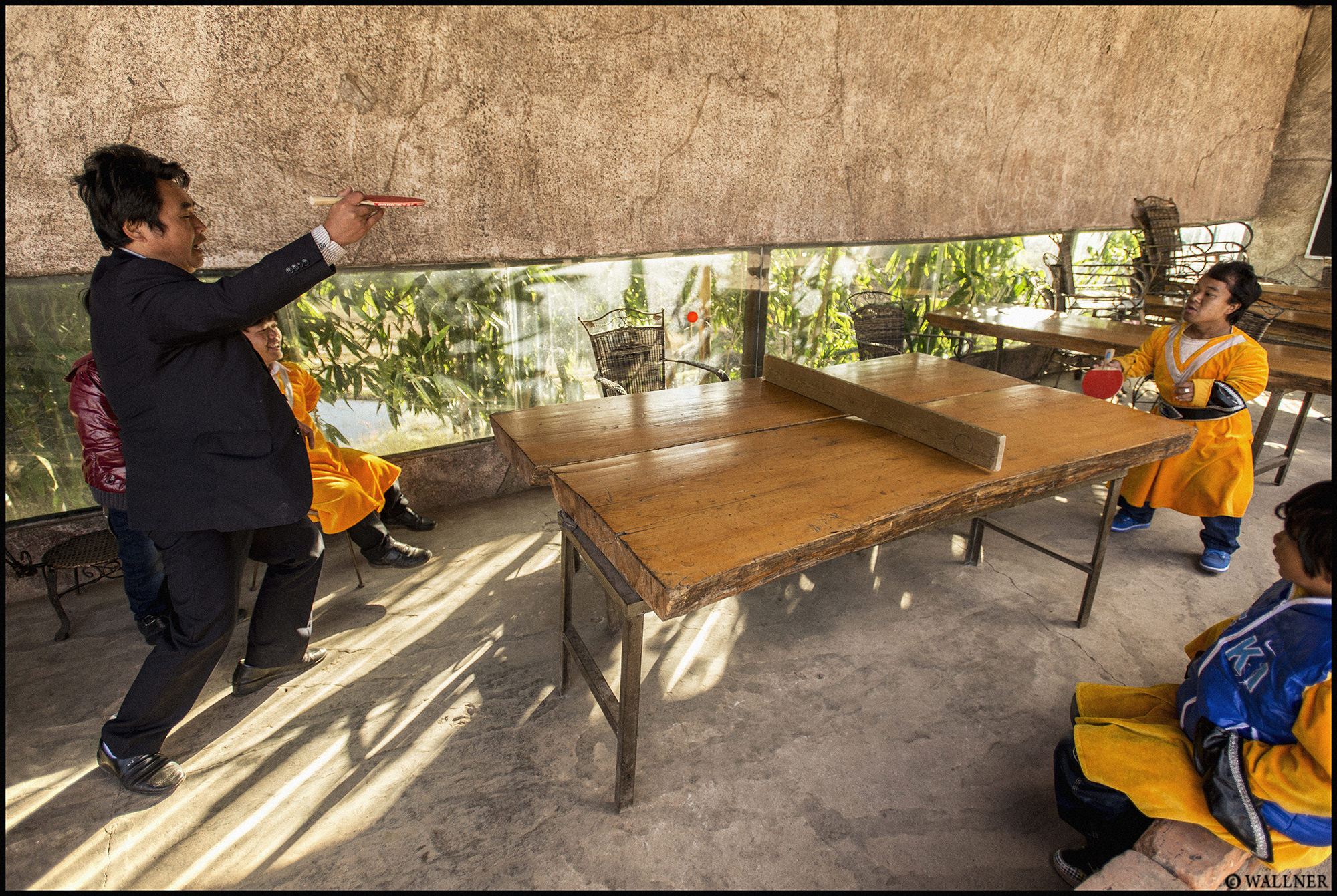 Besides the two shows that the employees are required to perform in daily, they are mainly free to do what they want. Most of them are quite bored, others get into some ping-pong with the larger employees also working at the park.

At times I almost forget they were in their 20s, since some of their faces just resemble a child’s visage.

The King of the Little People incognito. 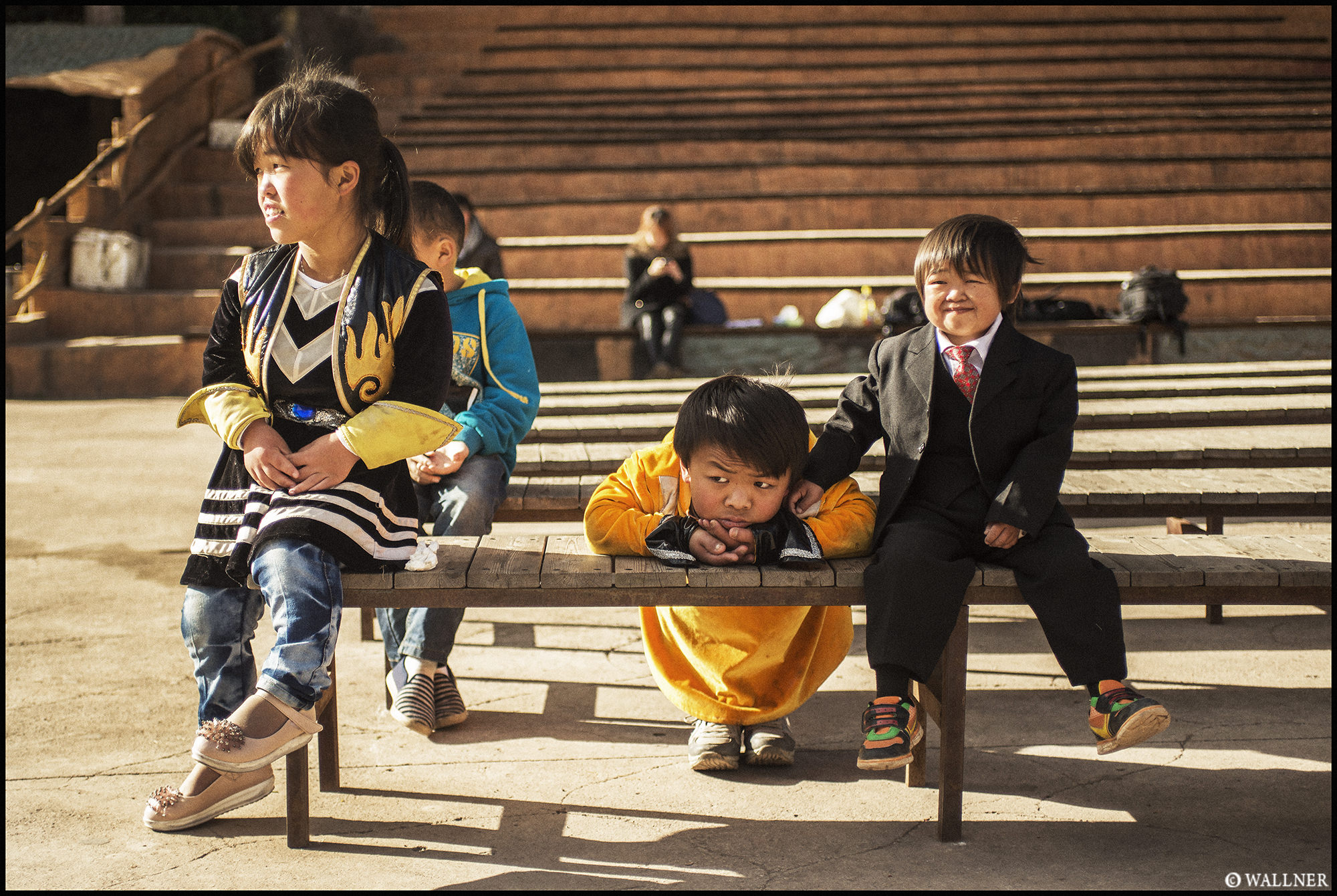 A lot of the employes date each other or have online relationships. The short VICE documentary gets into the lives and love of these little people. 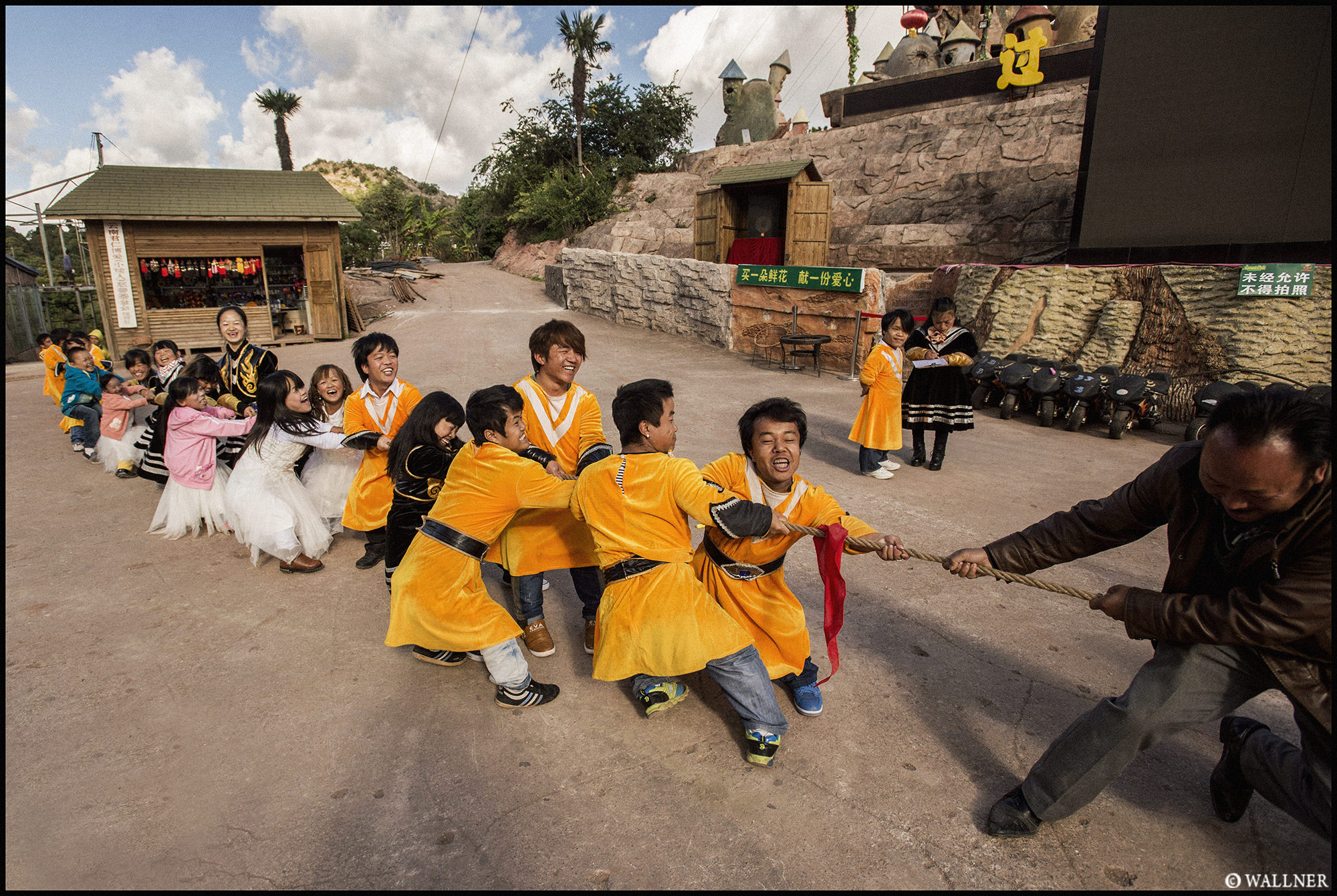 The ultimate Tug of war between Big and Small! 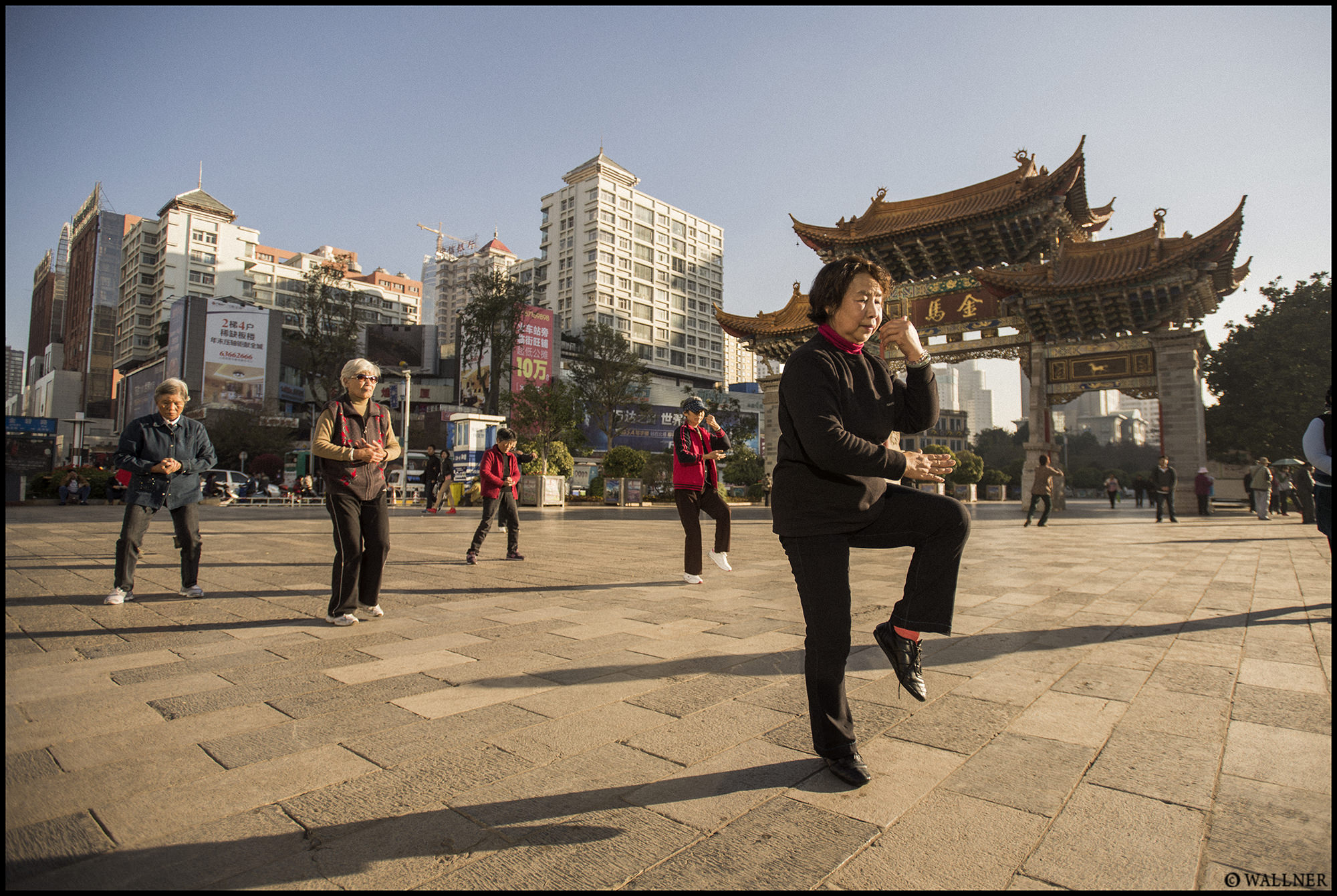 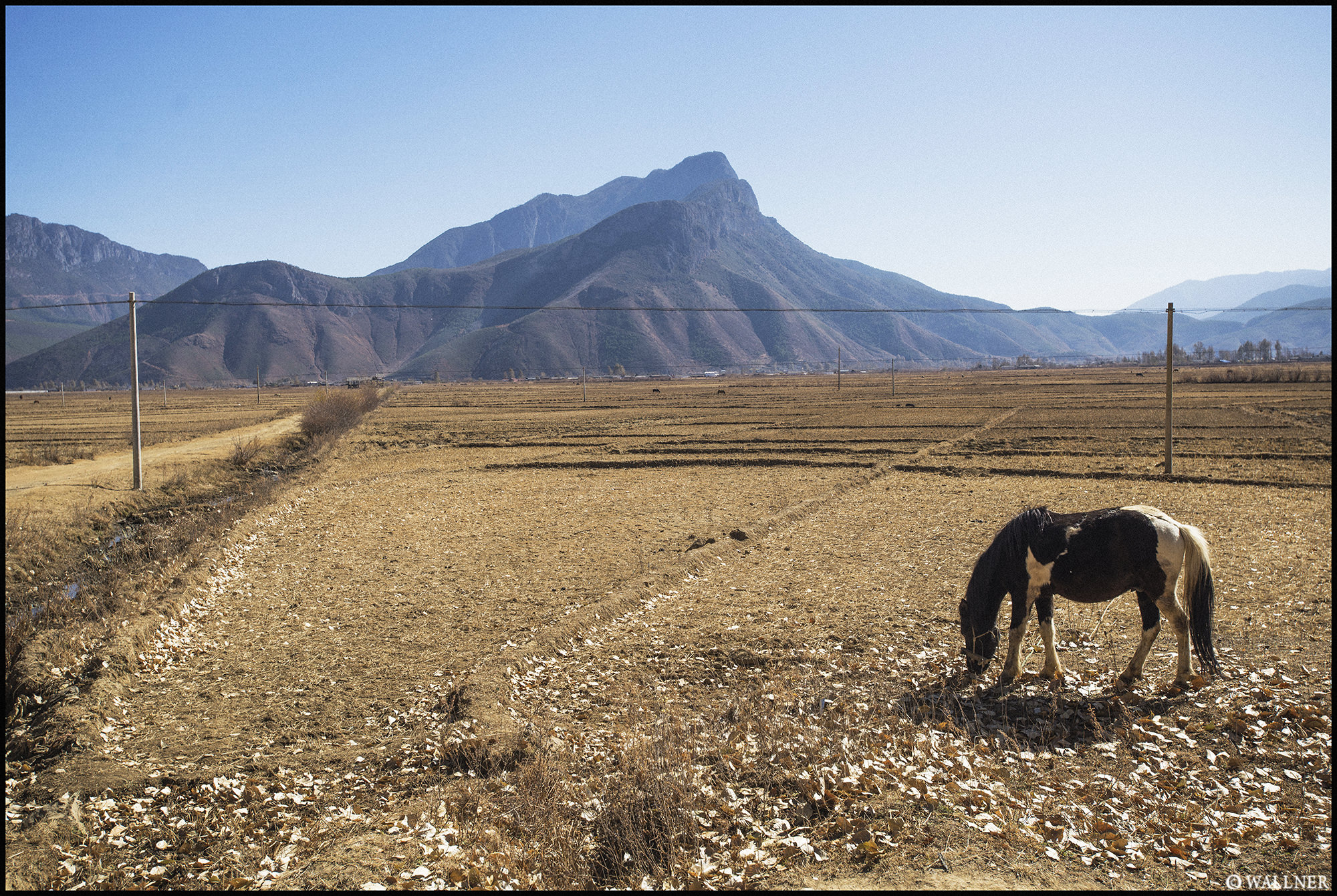 After finishing the piece on the Kingdom, we flew north to Lijiang and drove to Shangloushui by Lugu Lake, close to Tibet to film the Mosou tribe, the last matriarchy society left on earth. 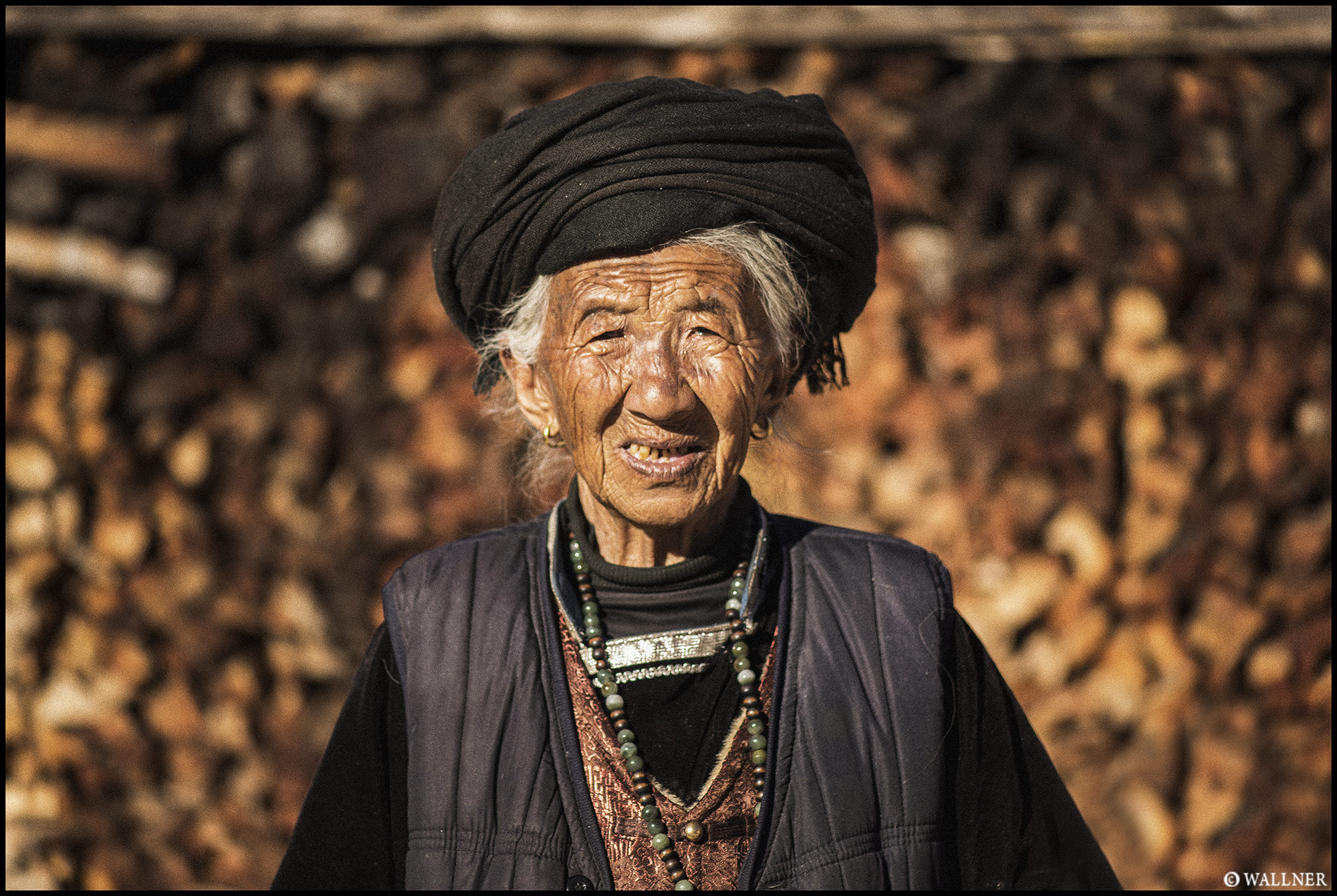 Apparently the women don’t marry men and hold the underhand in the relationships. Men have to sing into the women’s heart so they get to go to bed with them. 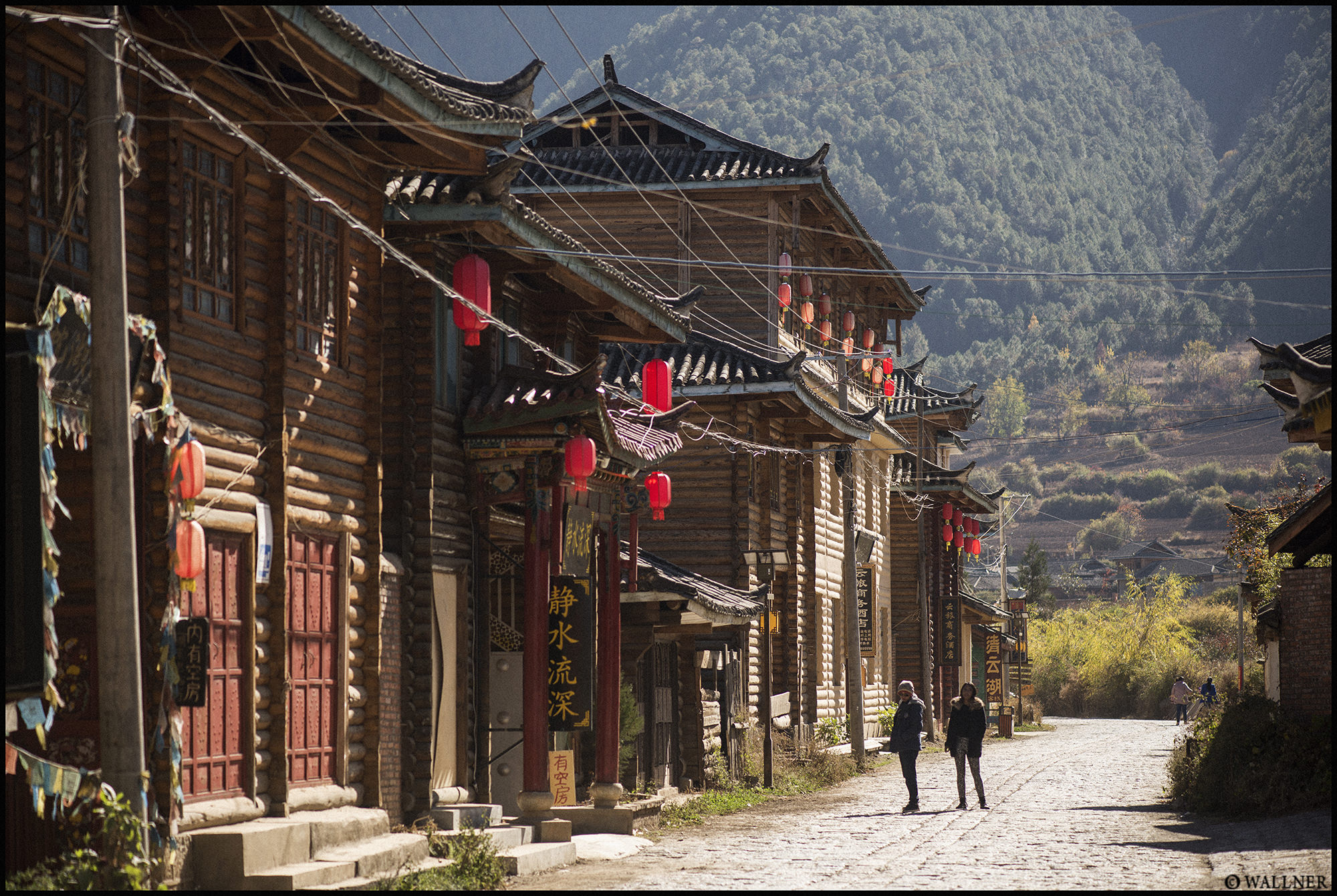 Being close to Tibet feels nice, minus the altitude sickness that comes with it. 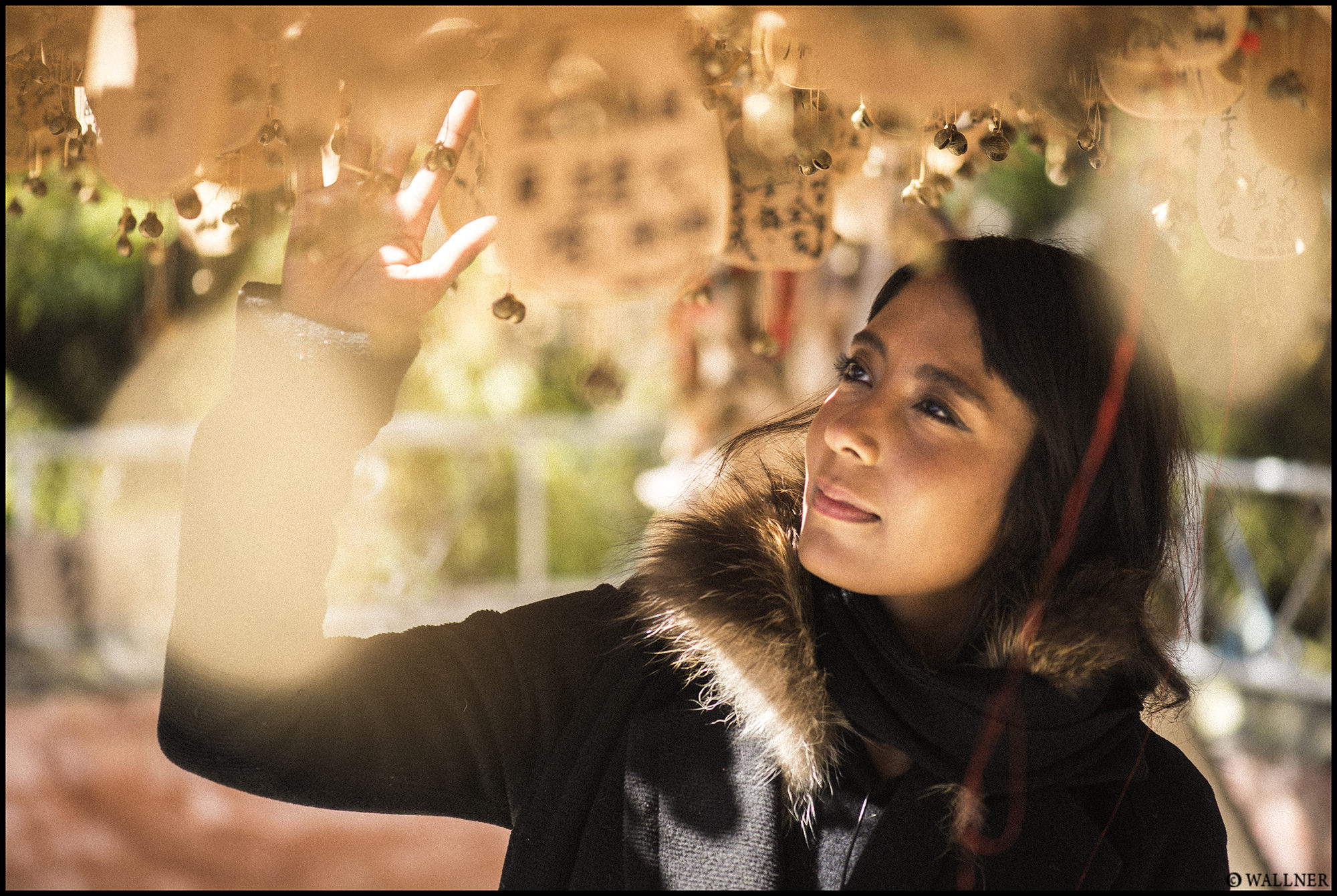 Annette our host for the shoot, scrolling through a tiny temple in the middle of Lugu Lake. 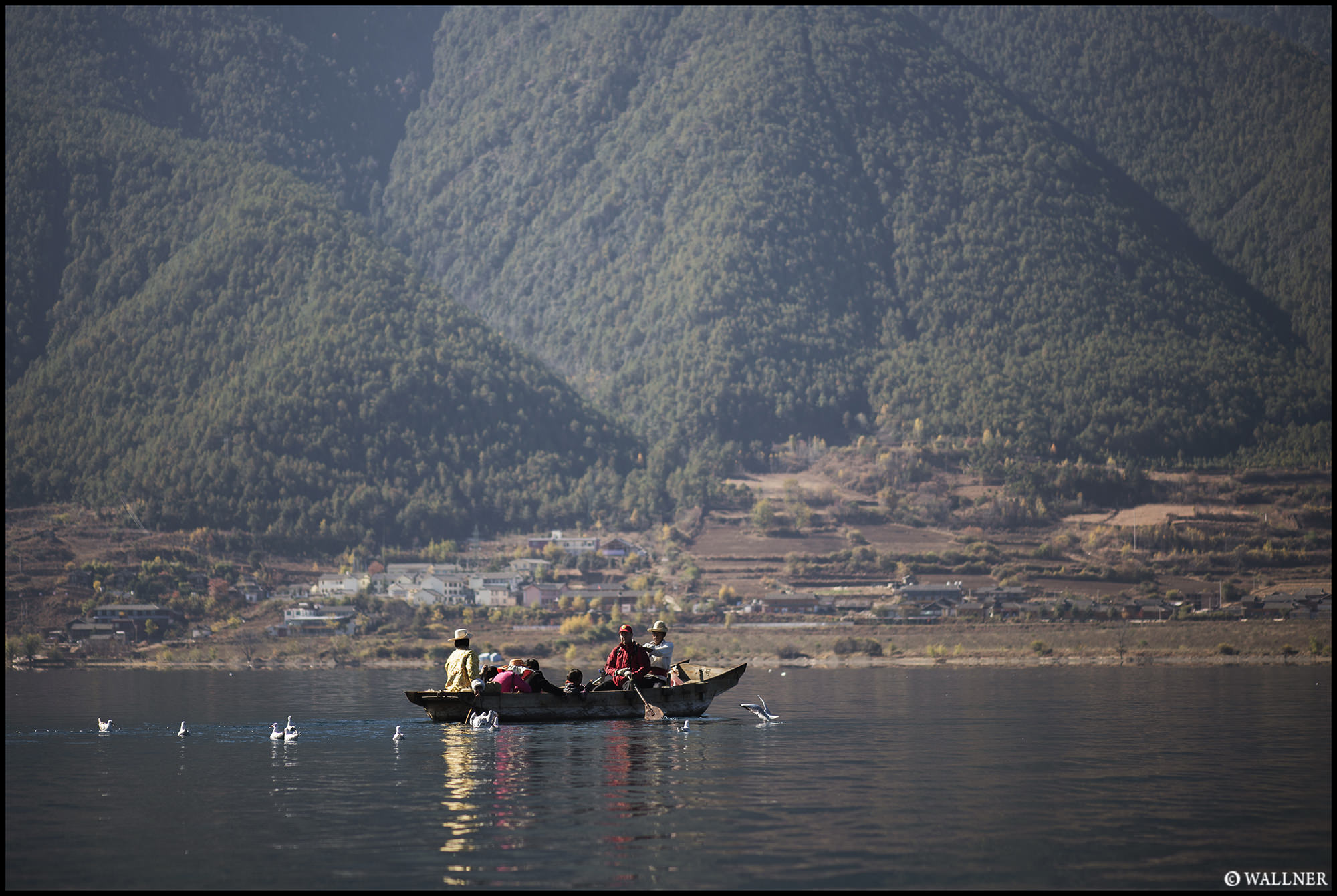 A solution to all the pollution in Beijing. Move into the mountains of the Yunnan Province! 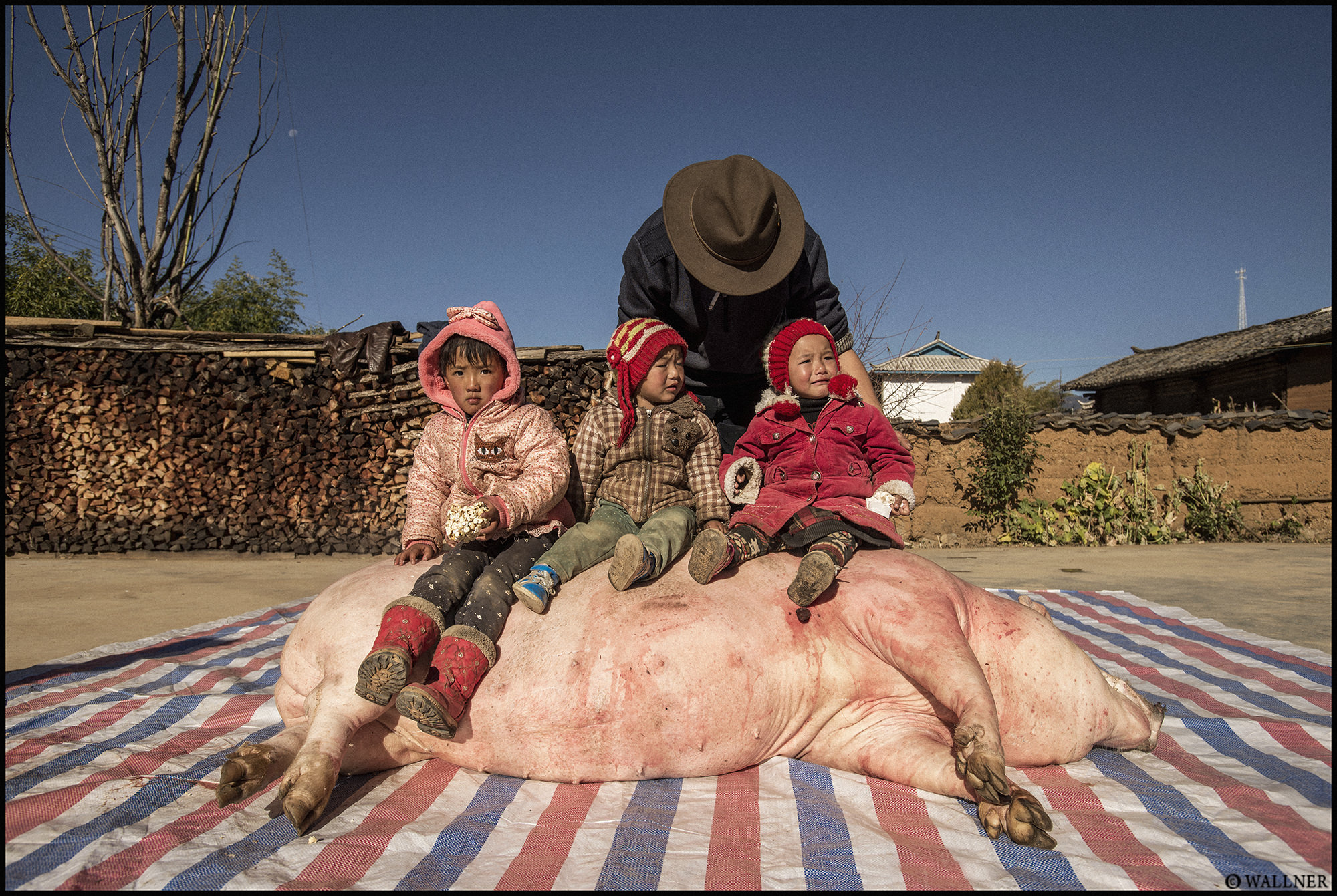 Luckily while we were in town, there was a pig sacrificing ceremony. Filming a pig run for its life was something daunting, but the fresh served pork served from the aftermath was a delight.