End of October till mid November 2013 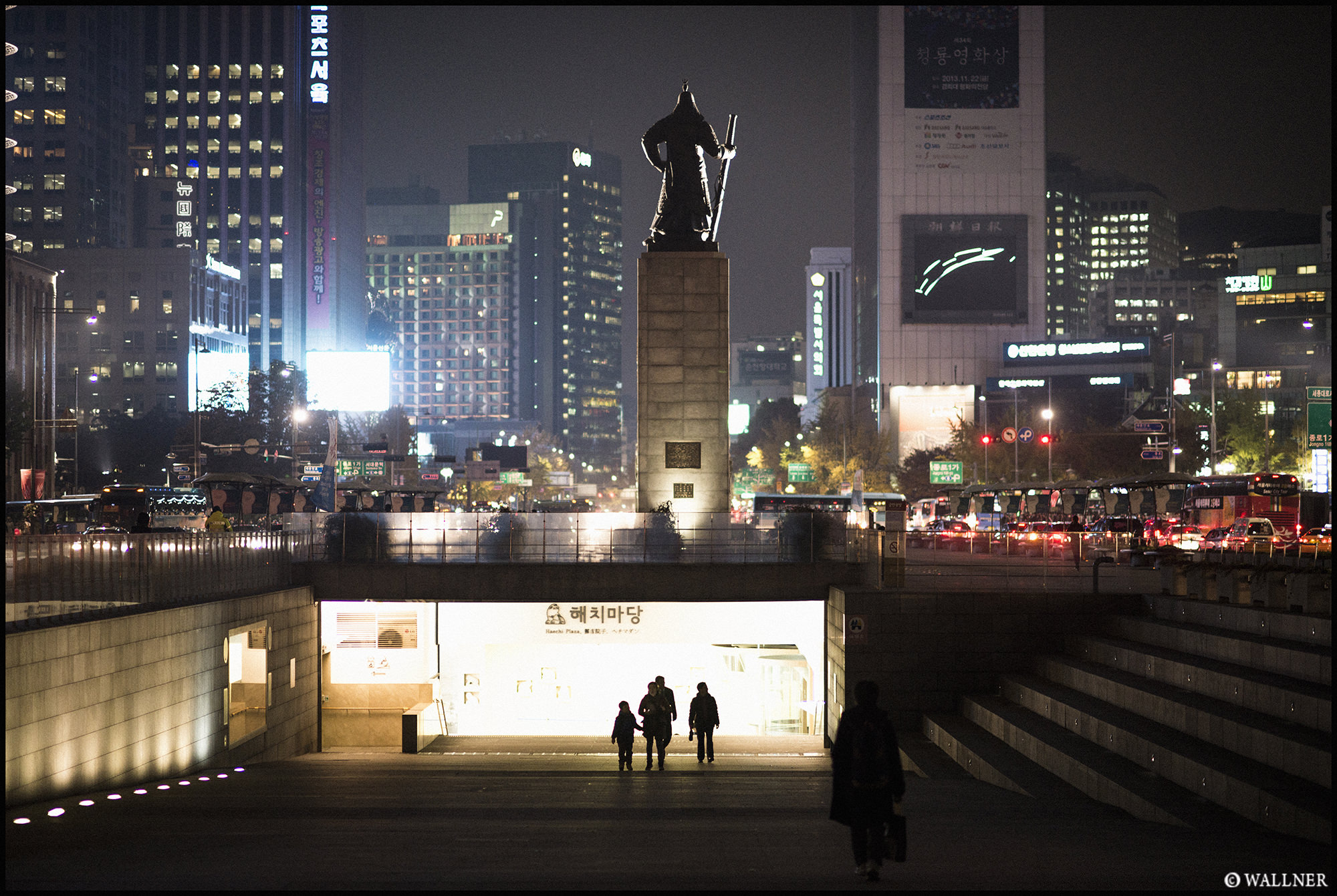 A South Korean rendez-vous was scheduled for the autumn when I ghastly figured out that I have actually spend more time within the hermit Kingdom, the annoying northern neighbor of South Korea. The Korean peninsula has always had a magnetic pull on me, considering that an imaginary line (the thirty-eight parallel) divides a well functioning capitalistic state from a crumbling socialist regime hanging onto power. Even though the communistic era has ended almost two and a half decades ago, the Kim Dynasty has a tight grip on its people. 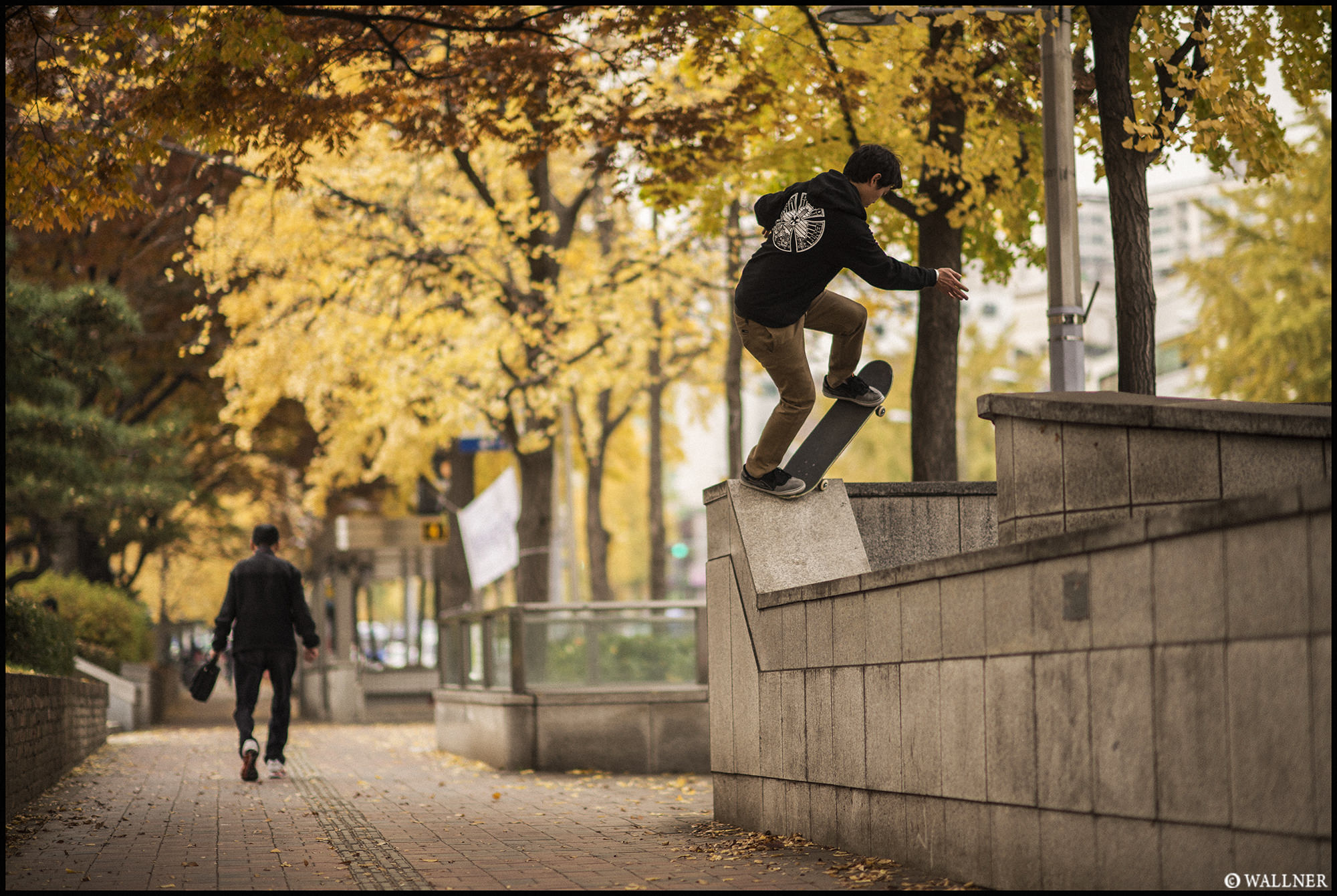 During 2013 and into 2014, I was a contributing producer for Tony Hawk’s ride channel which had a show called ‘Skate’. Wherever I ventured I could pitch an episode which pretty much compromised a six to eight minute day in a life with one of my friends living in these cities. Daniel Hochman, one of my first travel companions from the mid 2000′s was the host for this episode in Seoul. The first time I even flew out to China was with this fellow back in 2007. Always fun to reminisce about our shenanigans during the filming for my first DVD called Translations. An embedded video of this episode will be at the bottom of this page. 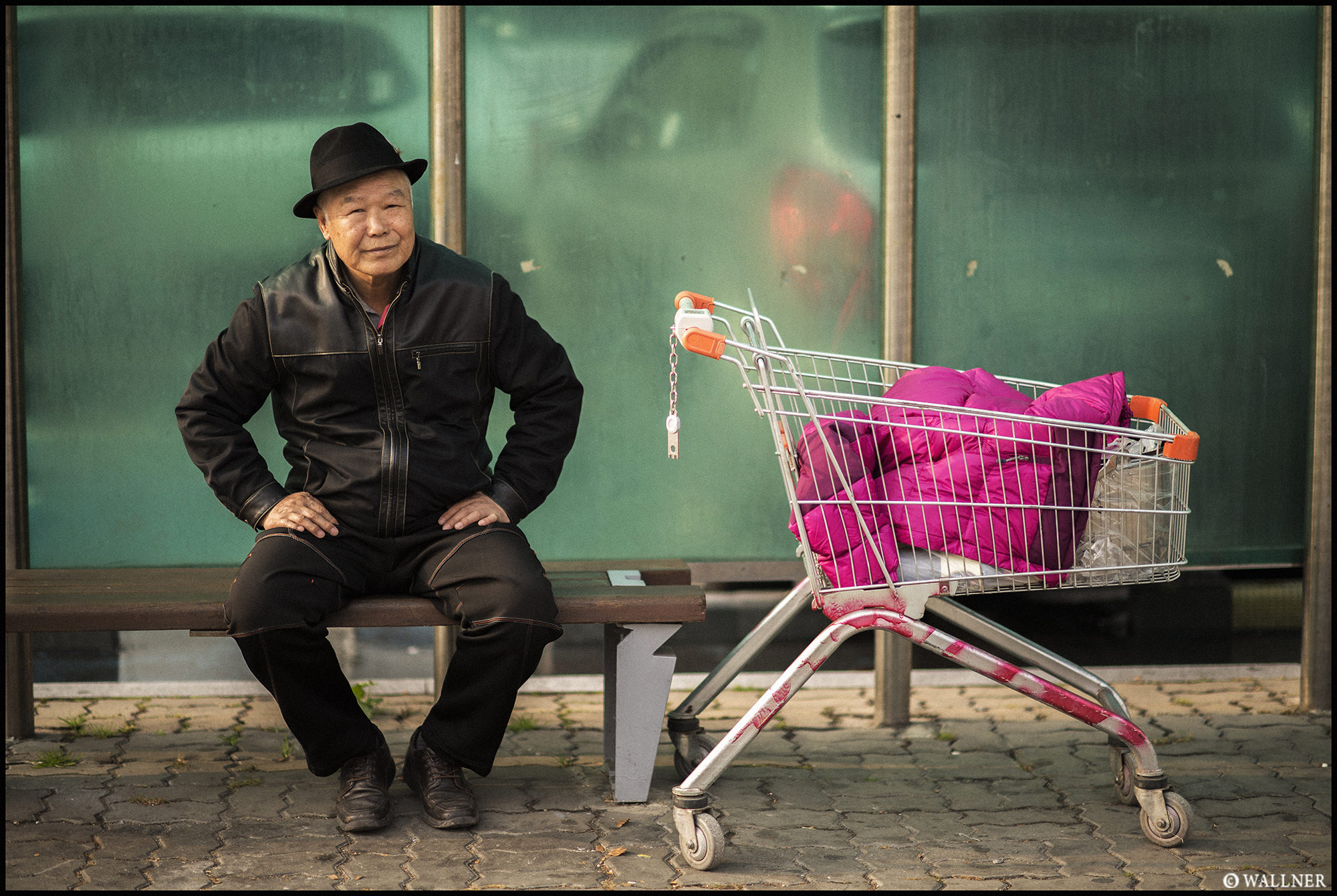 I had two weeks in Seoul while I had to fly a bit more than 5000 kilometers south to Bali for a job for Asiarooms and then return to Seoul once again (Asiarooms clip below). Since the two trips blend together, I thought it would be suiting to cut back and forth between Bali and Seoul. 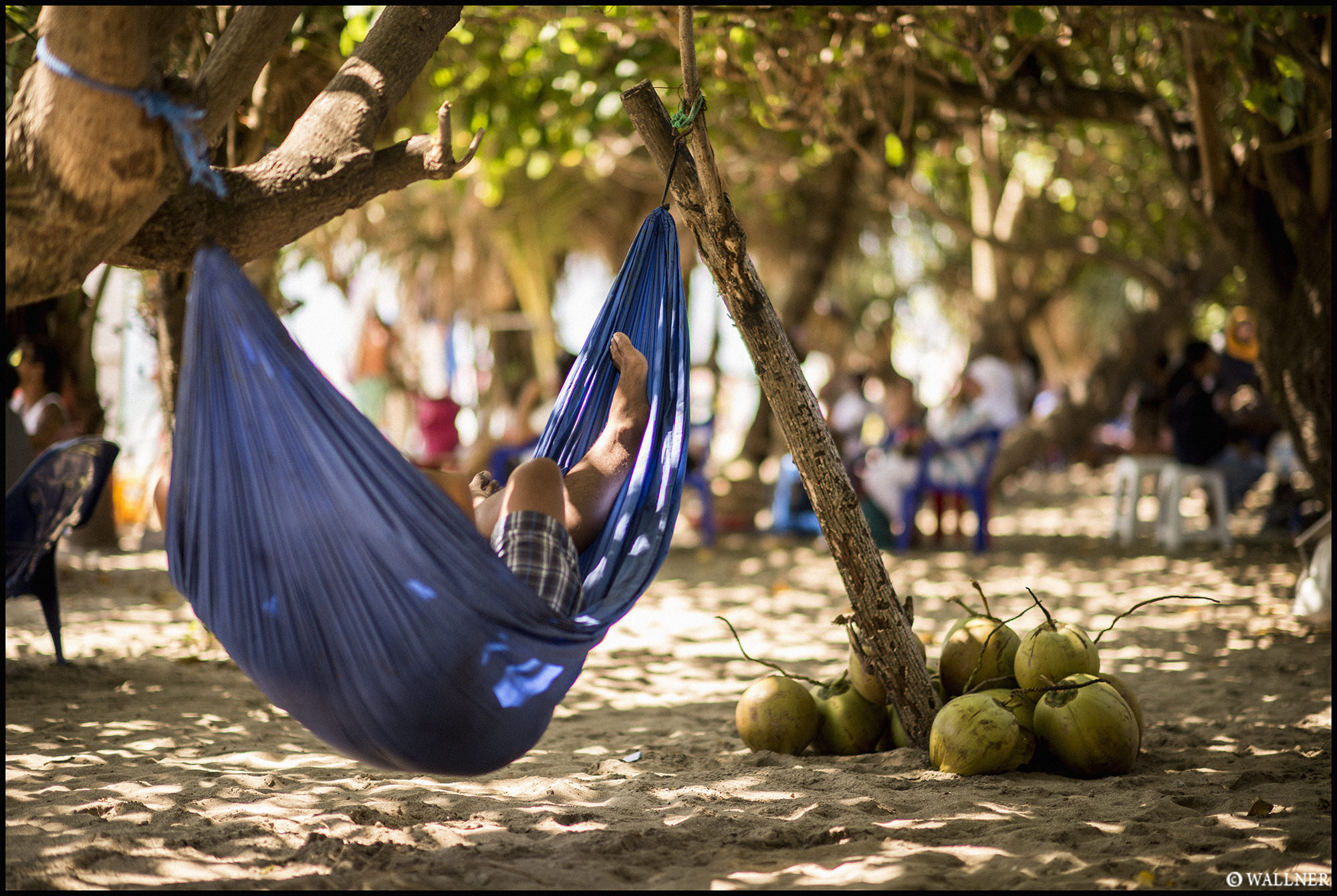 I had one of those impulse purchases in Seoul, where you justify the buy saying it will be a good investment. Welcome some more shallow depth of field and the Nikkor 85mm 1.4f G to the family! 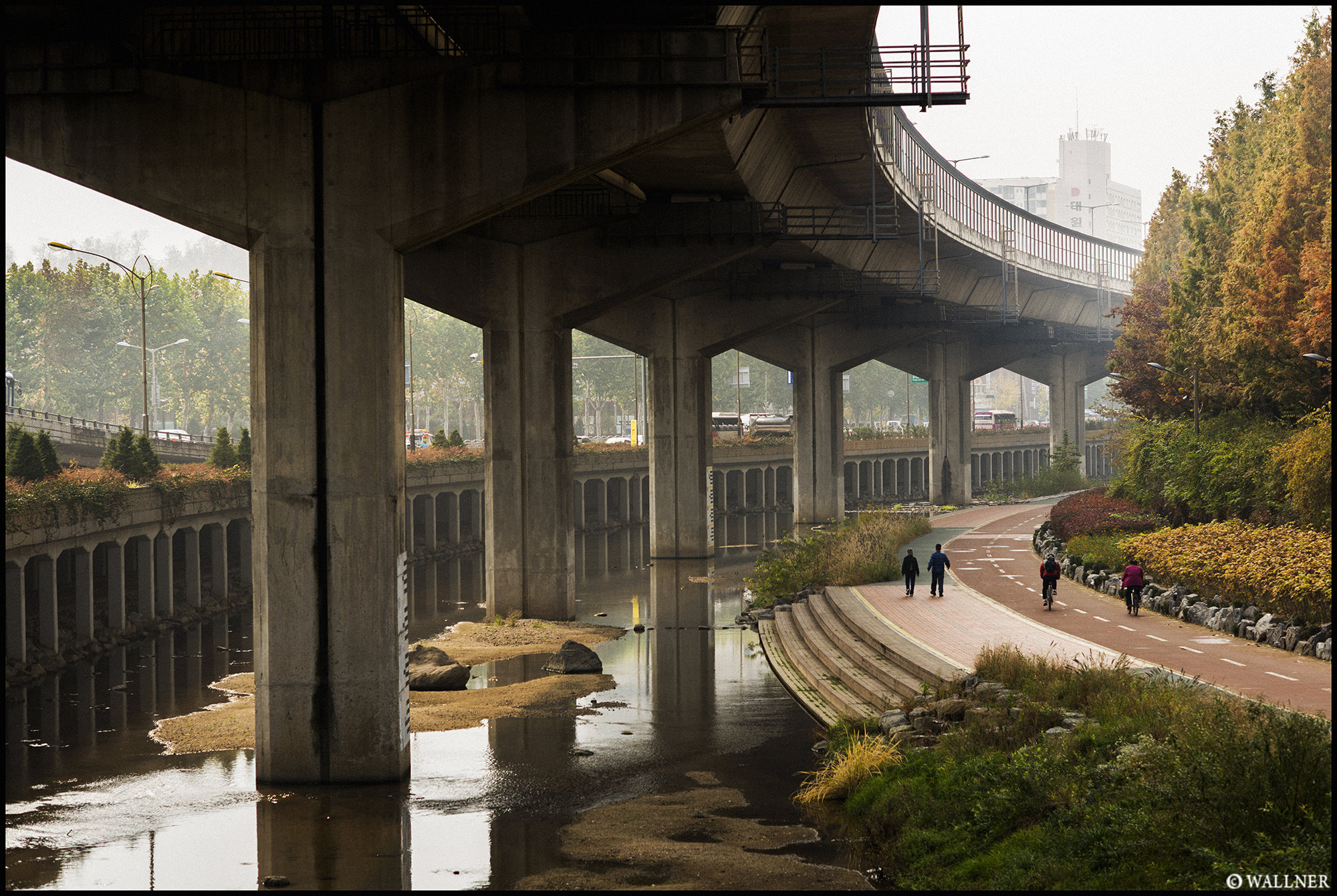 A stroll around the channels and the Han River. 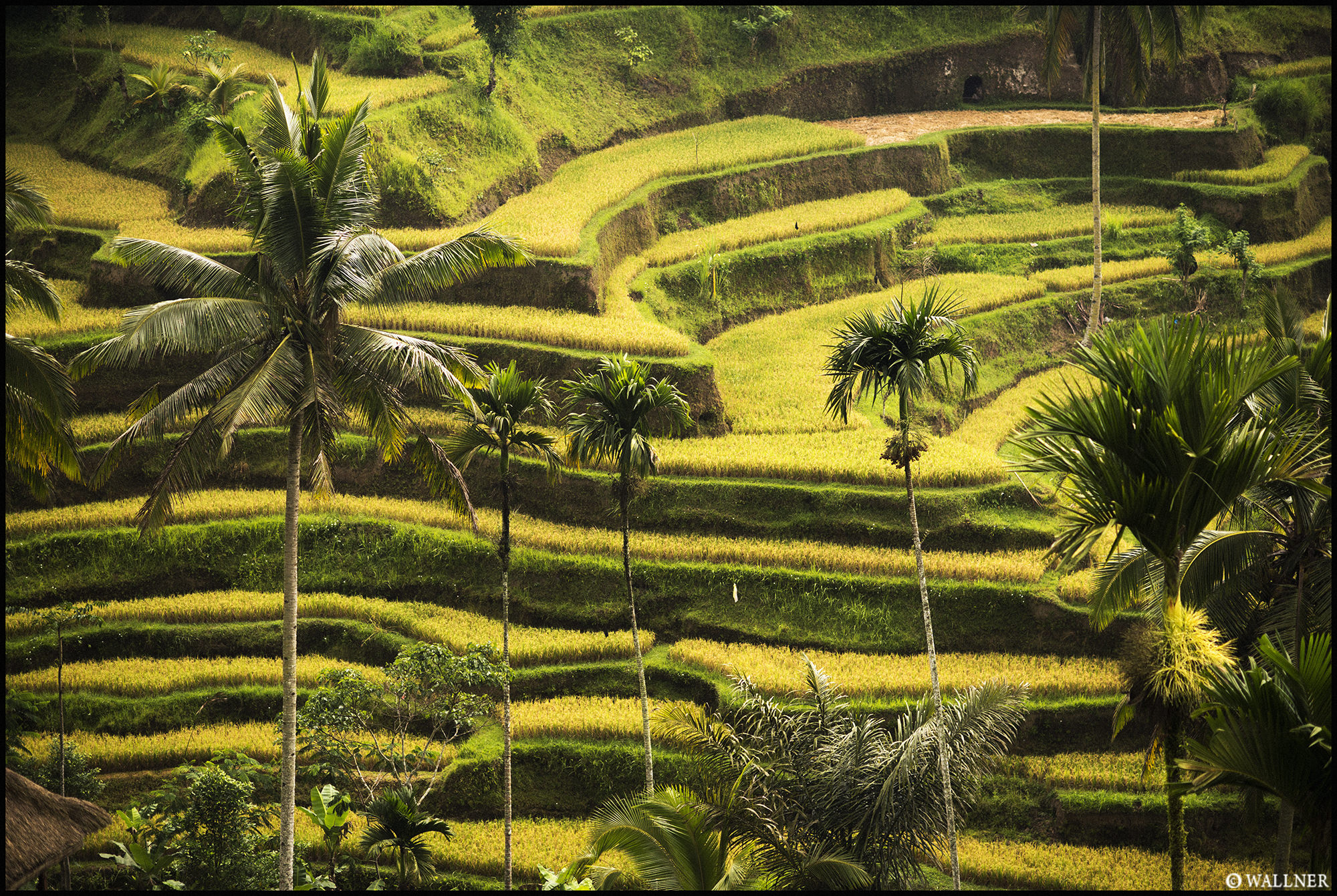 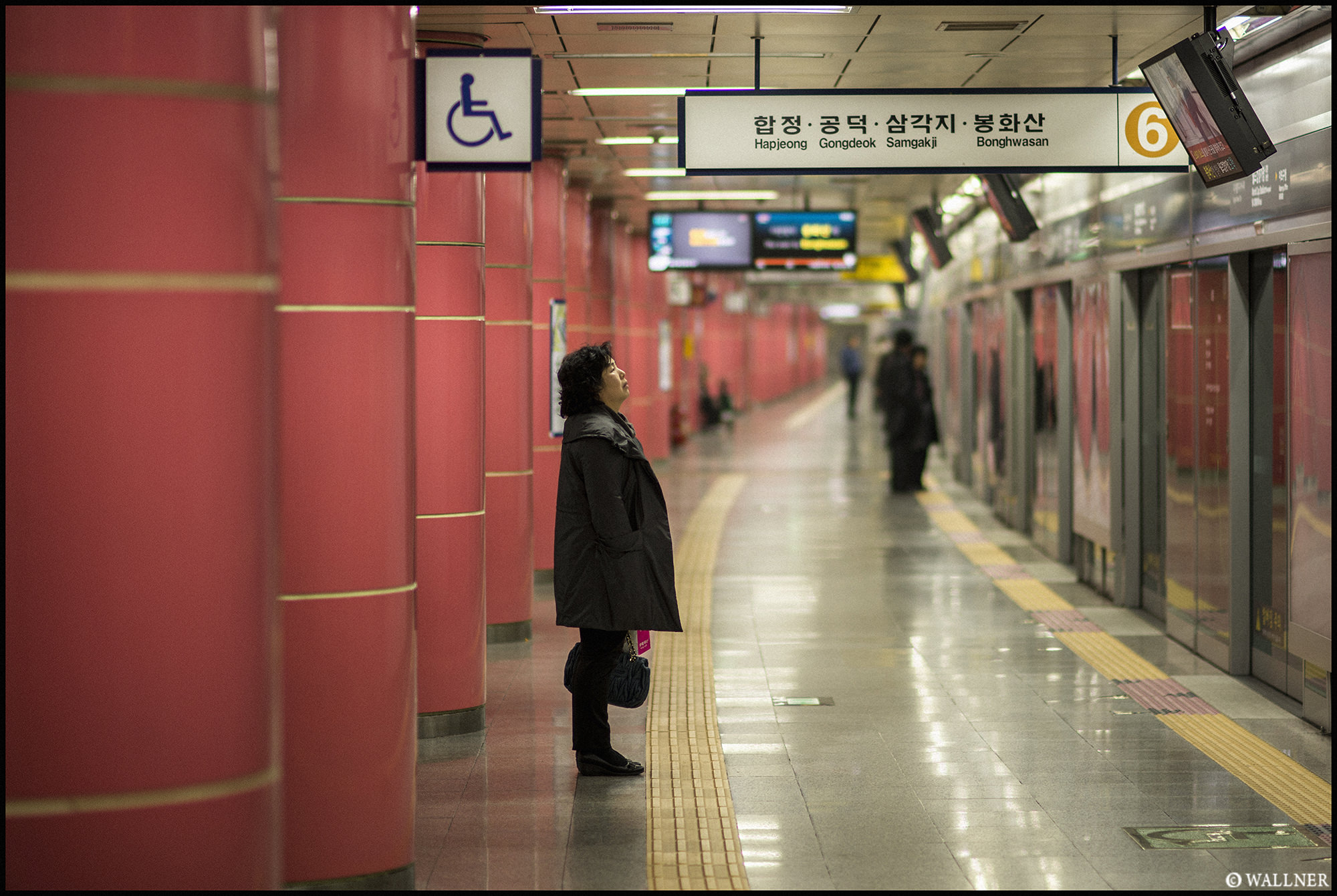 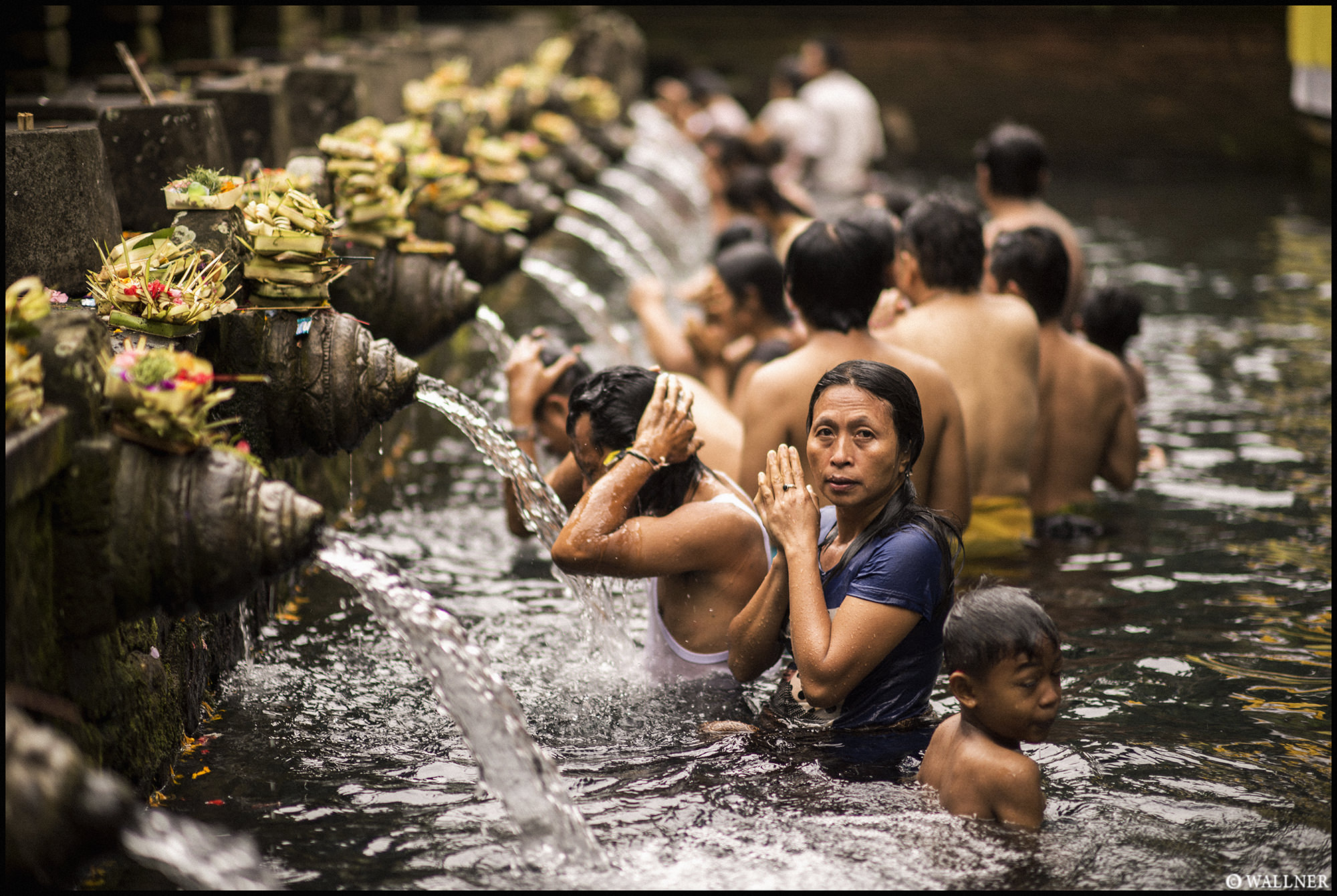 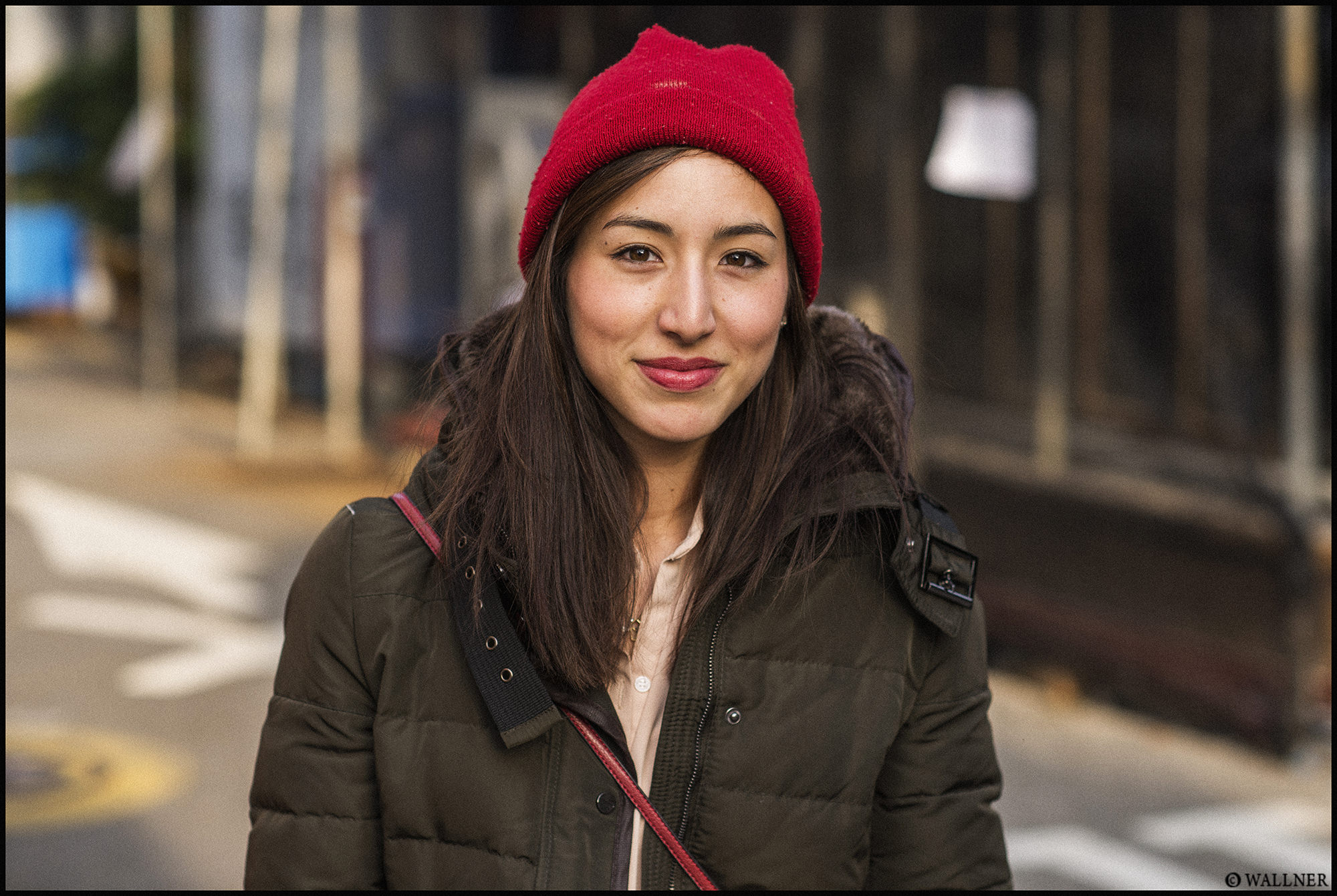 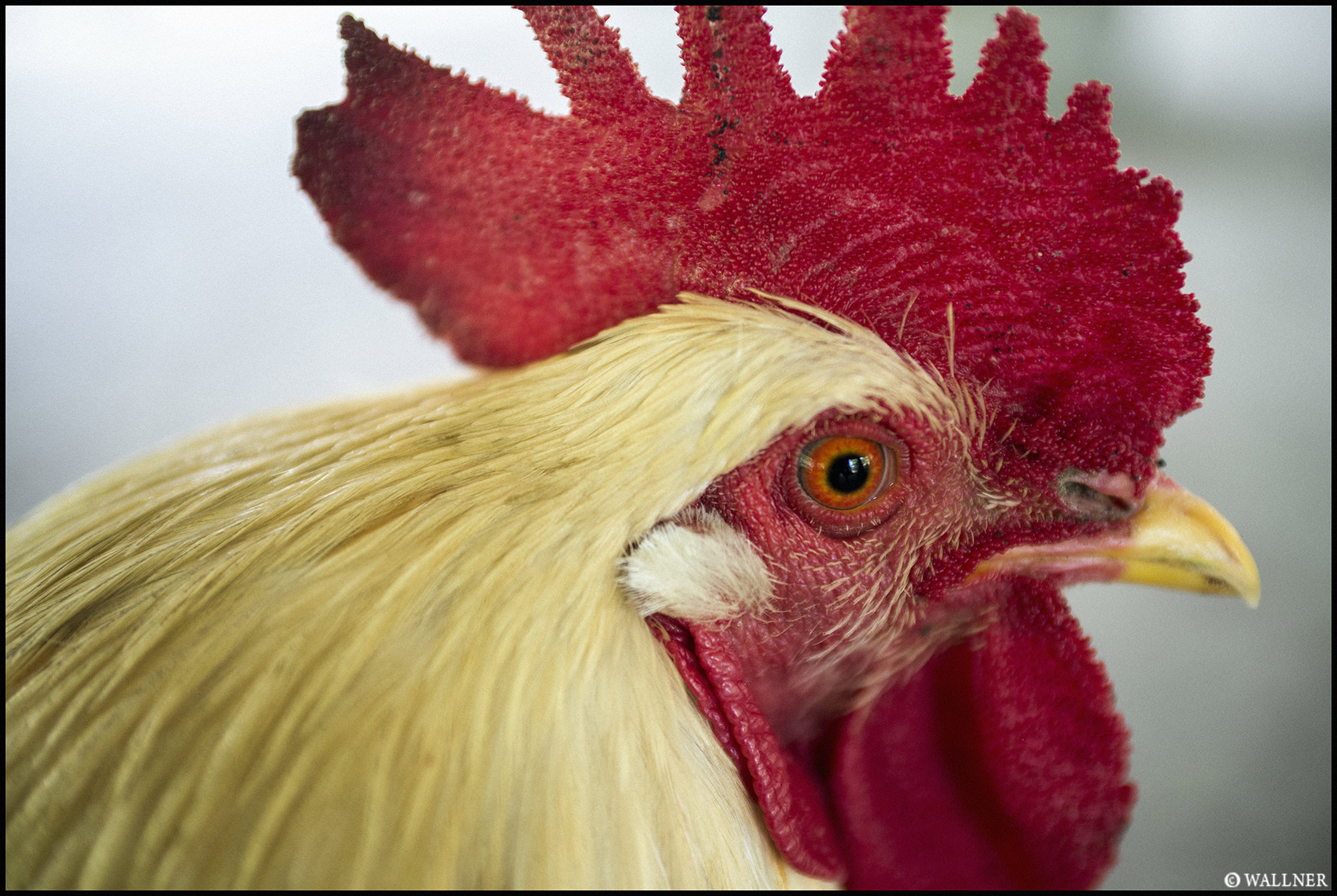 Over 50 billion chicken inhabiting the world today. Well by inhabiting, that might be too gently put, more like kept at factory farms. Yes, we are outnumbered by these red jungle fowls! 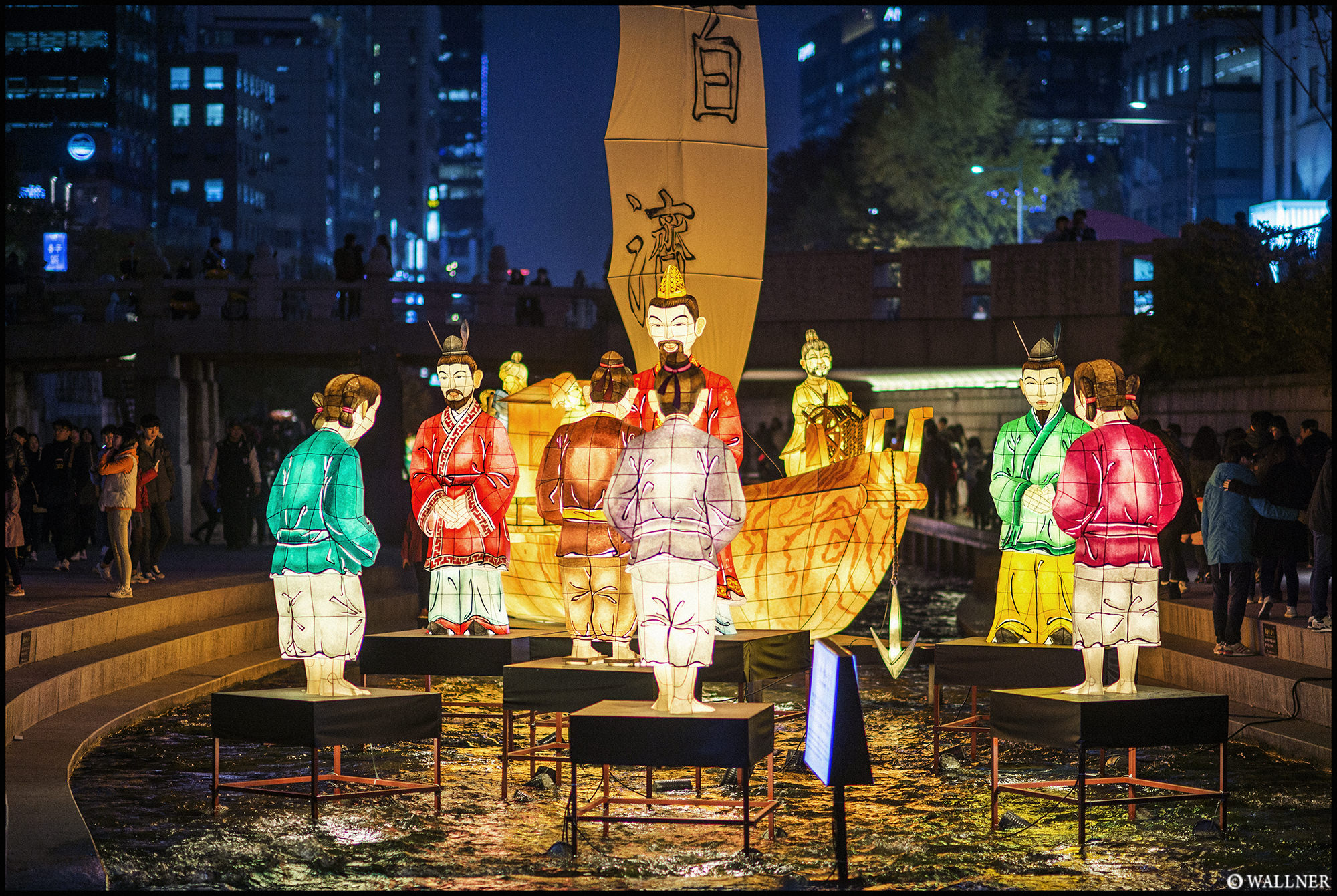 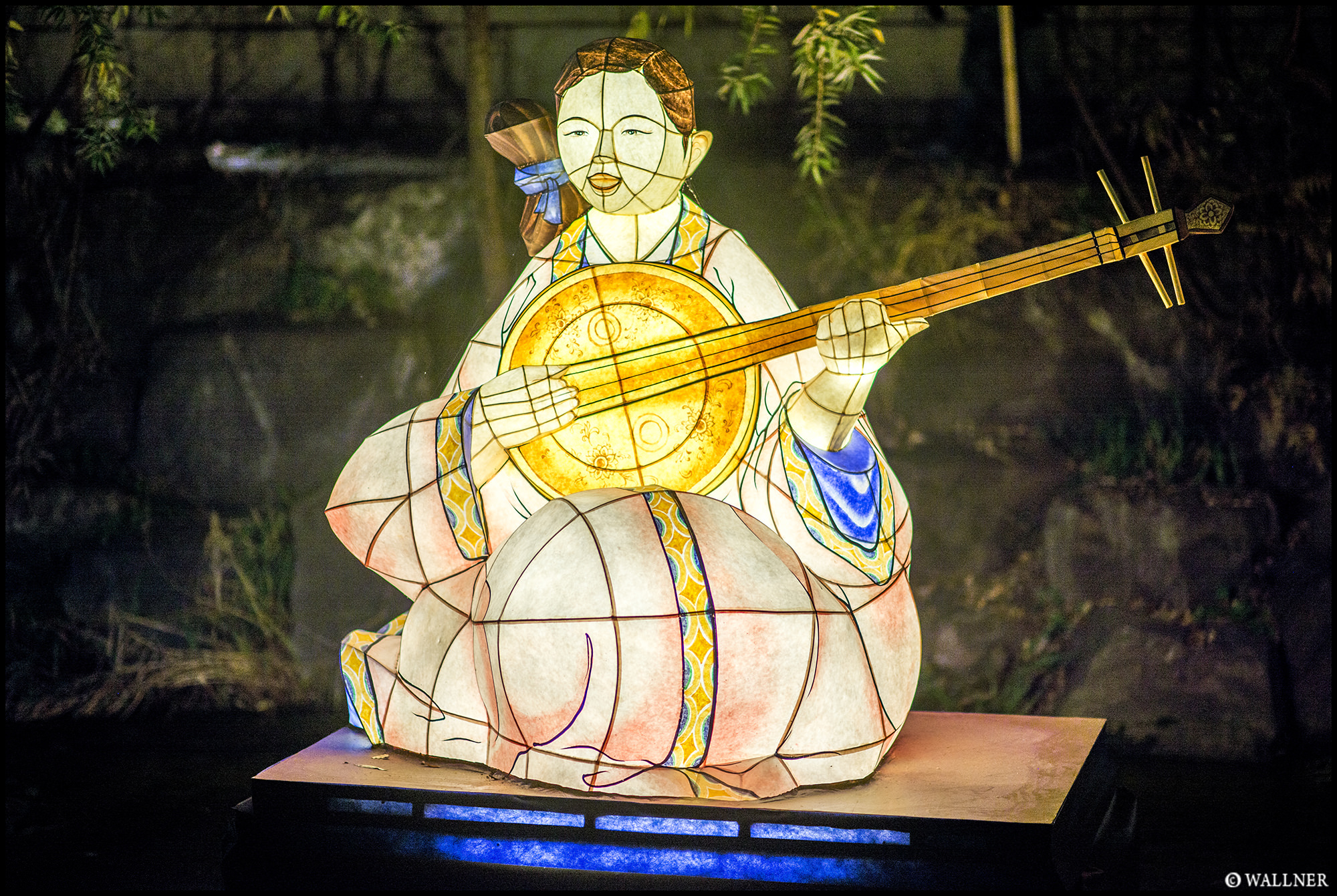 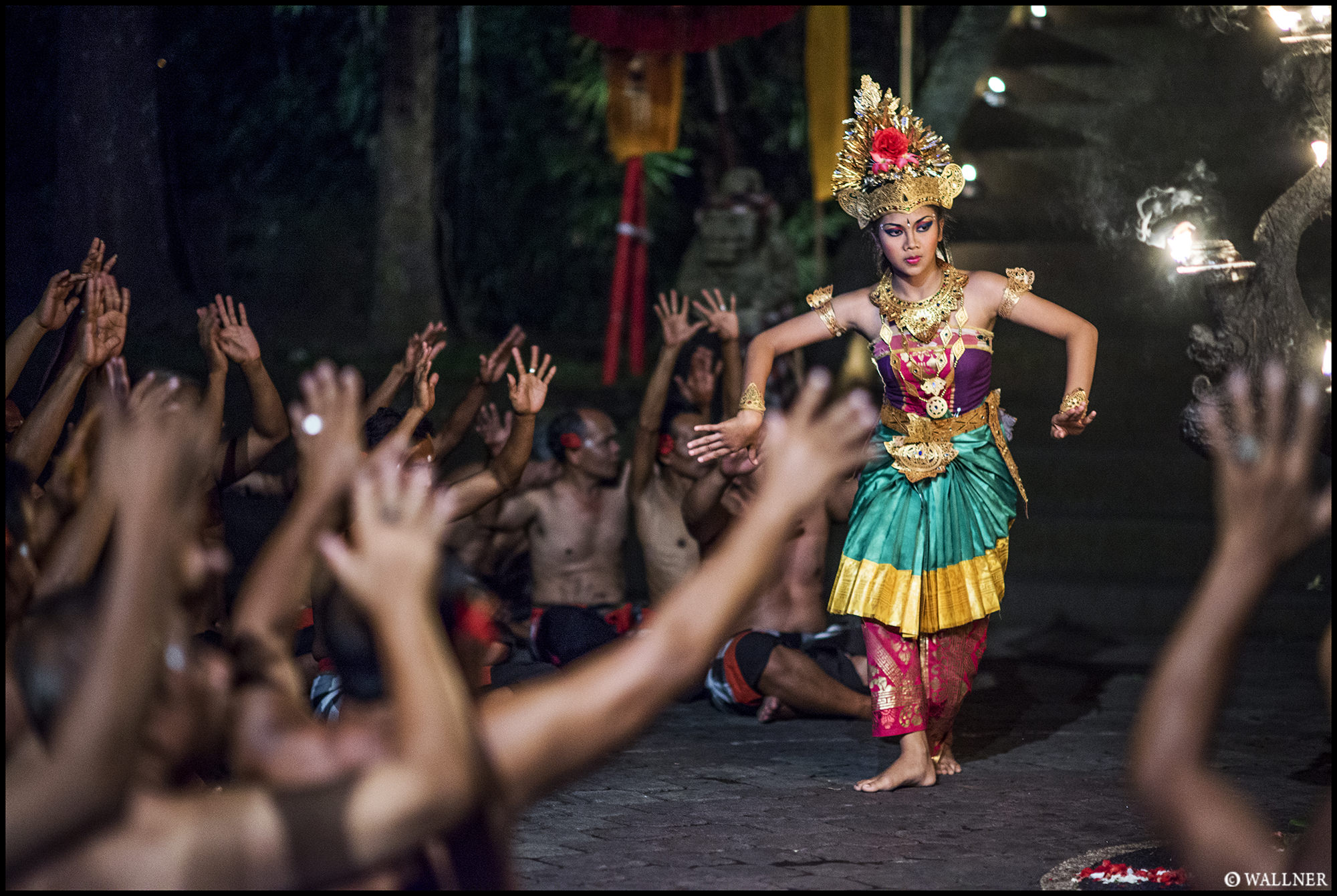 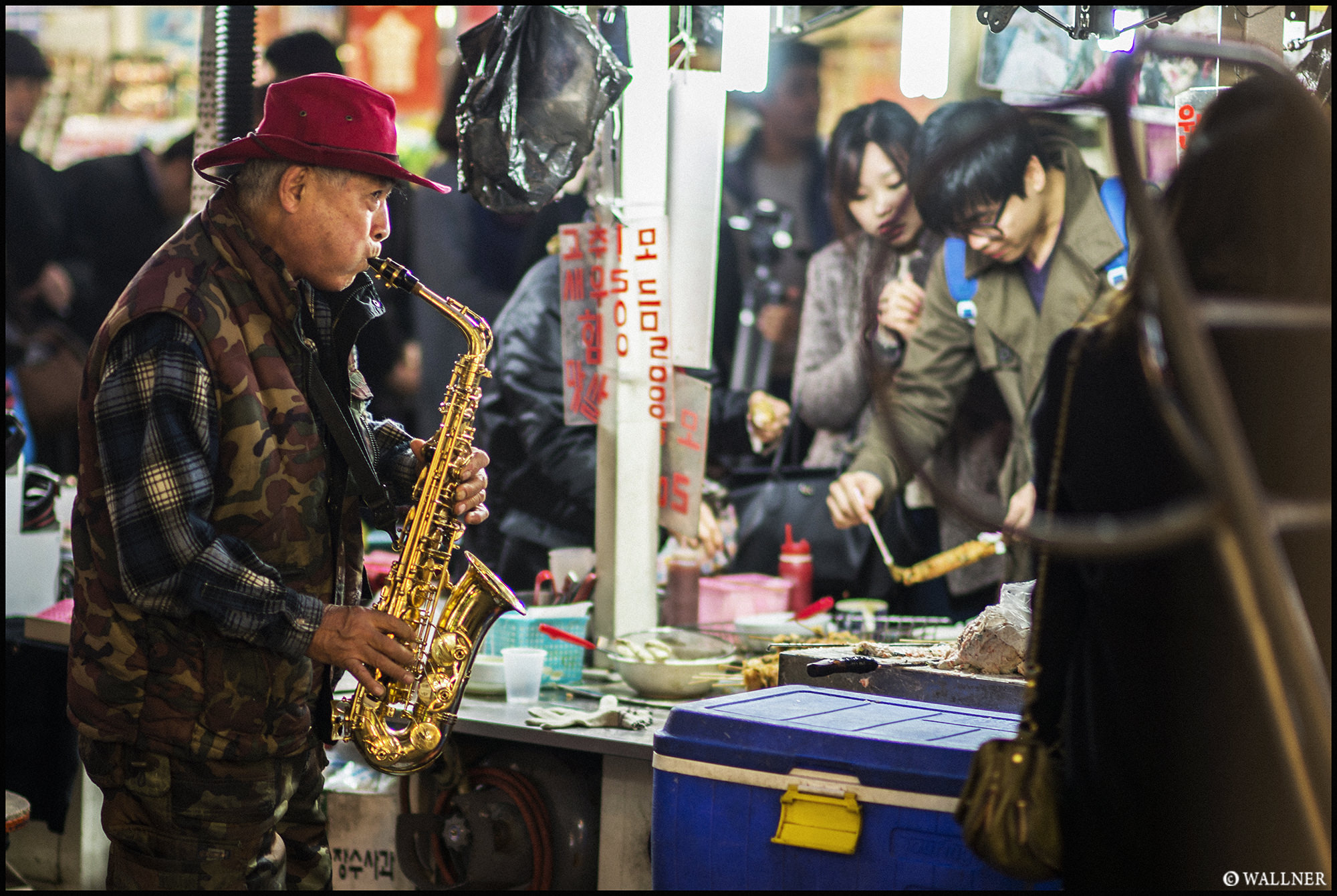 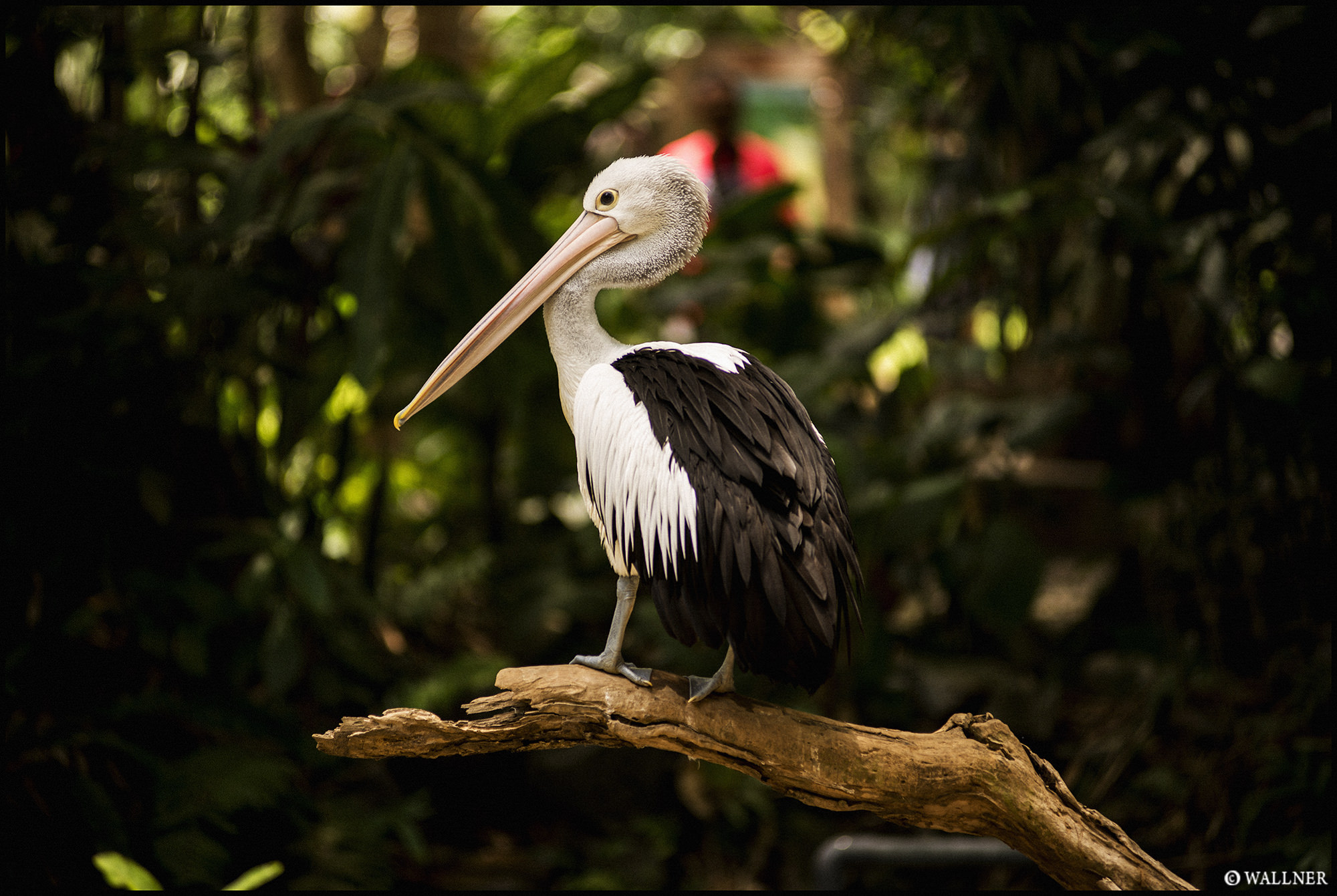 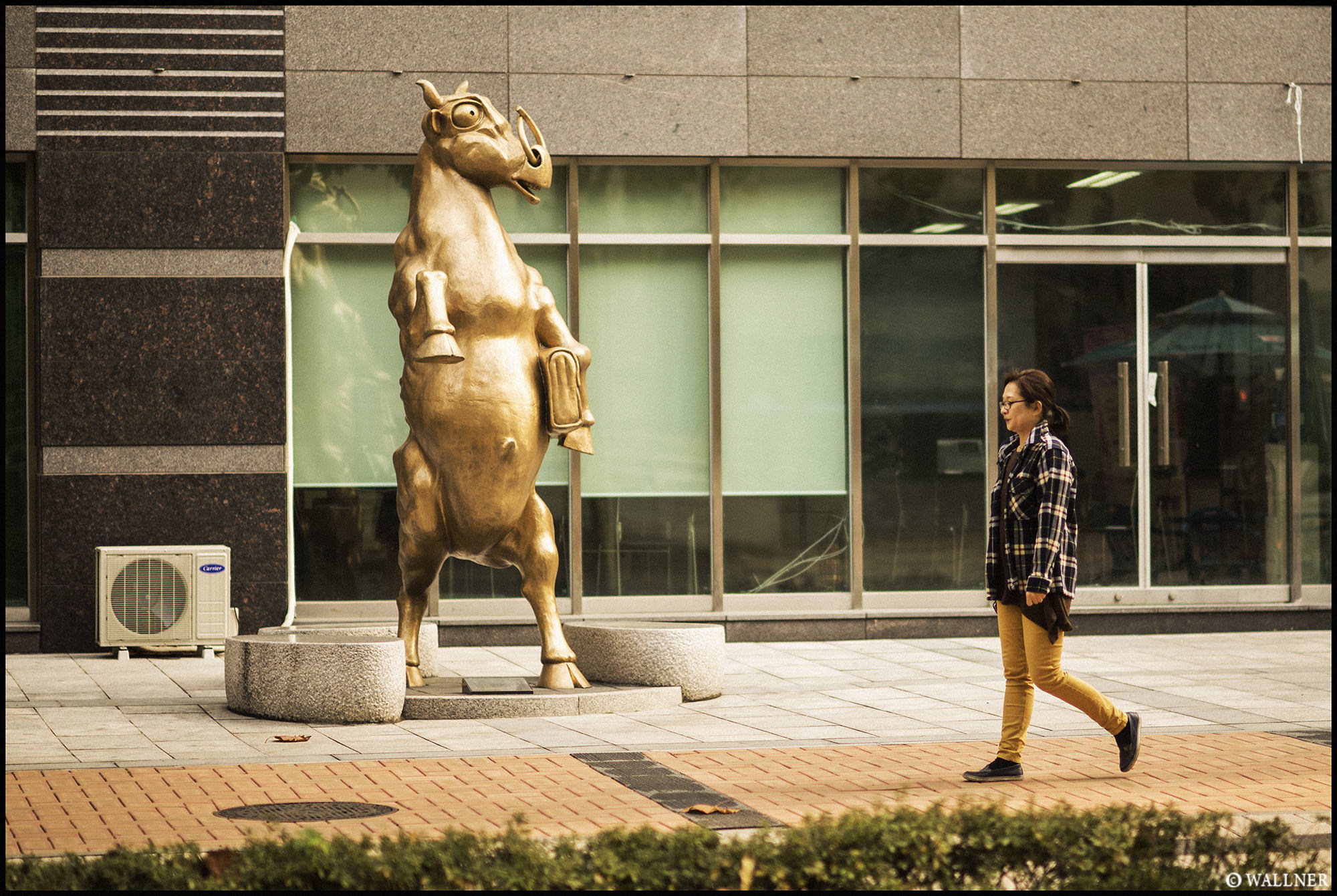 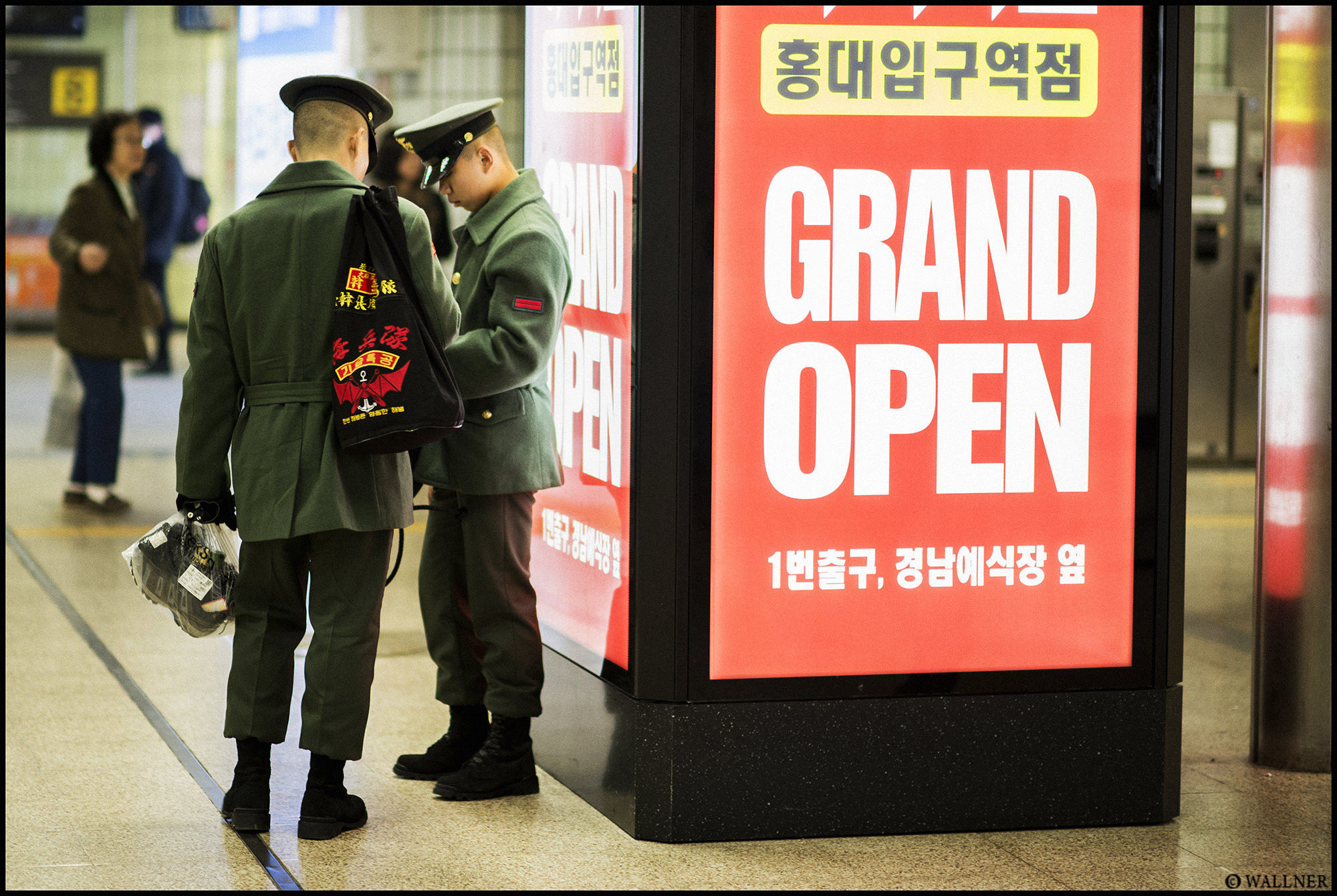 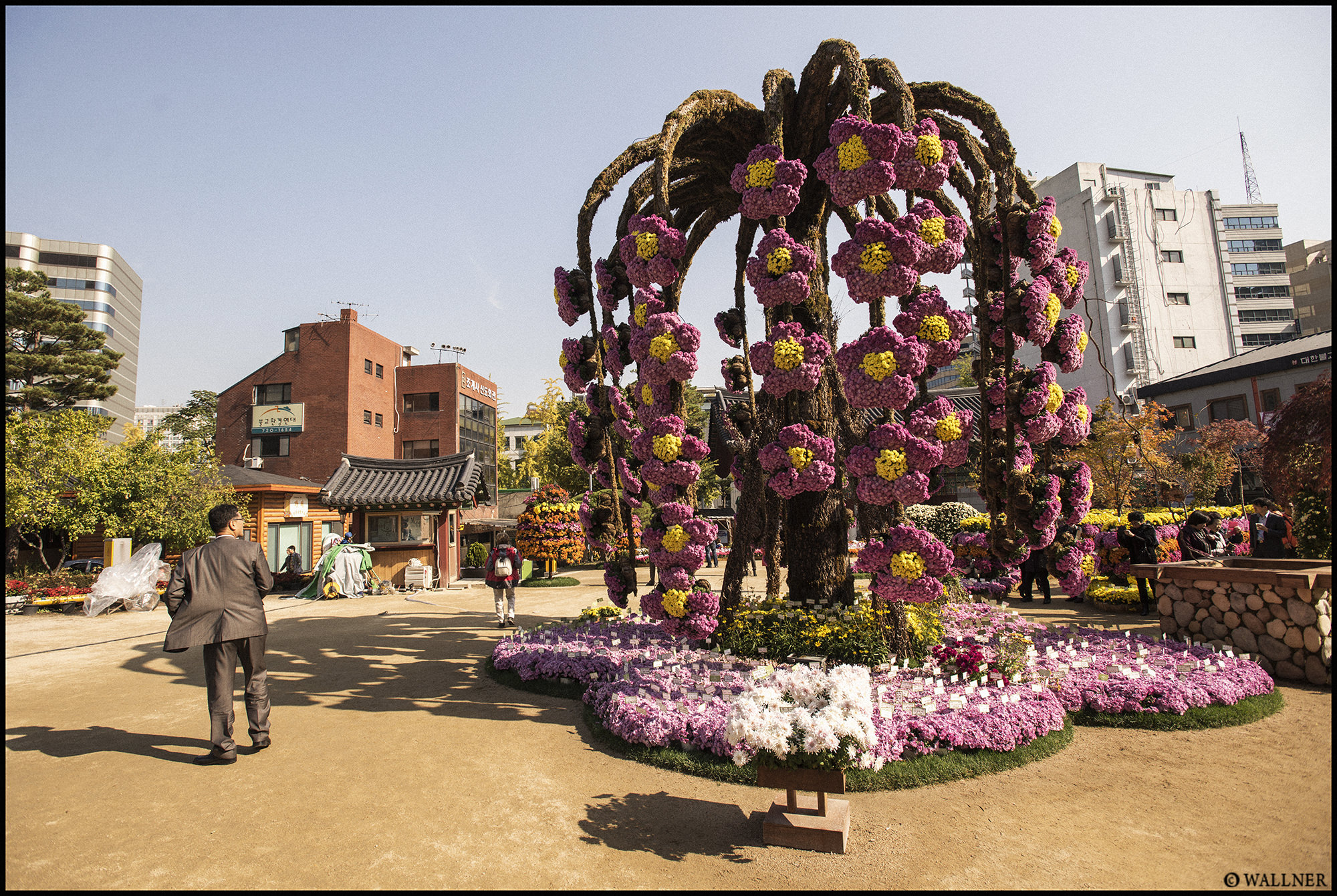 Asiarooms.com has hired me over the past year to film some visual pieces throughout Southeast Asia. When the Indonesian island of Bali was on the horizon, I was stereotypically expecting the cliché of an island run by Russian and Australian tourists. Much to the contrary I was quite overtaken by the serenity.