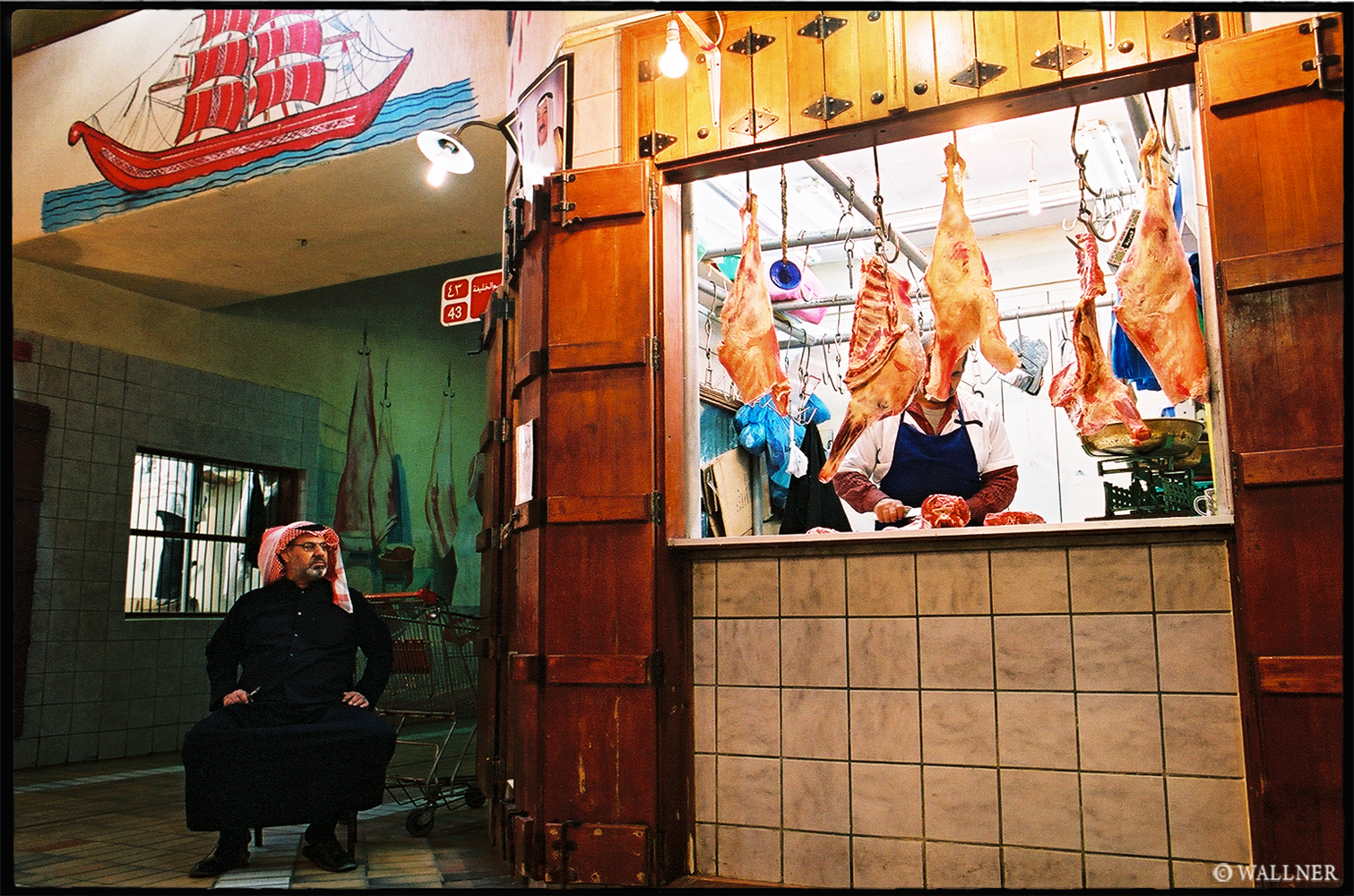 Two-Thousand and eleven started off quite interesting. The cheapest return ticket to New York and back to Bangkok was through Kuwait City. The Middle East has been a very desirable & photogenic destination in my books. I was quite tempted to take a scroll into the capital of Kuwait to see what this sovereign Arab nation had to offer. The Egyptian meat market was the perfect starting point in my short visit to the Arabian peninsula.

Kuwait has been a semi-constitutional monarchy since the early 18th century. The ‘House of Al Sabah’ has been giving down the Sheikh (chief) position since eight generations now. I am not certain but if I am not too far off, the three Arab men in the Calender above should be the past three Emirs, Sabah IV Al-Ahmad Al-Jaber Al-Sabah the current Emir, Saad Al-Abdullah Al-Salim Al-Sabah the Emir prior to 2006, and couldn’t figure out the identity of the men wearing the sunglasses. 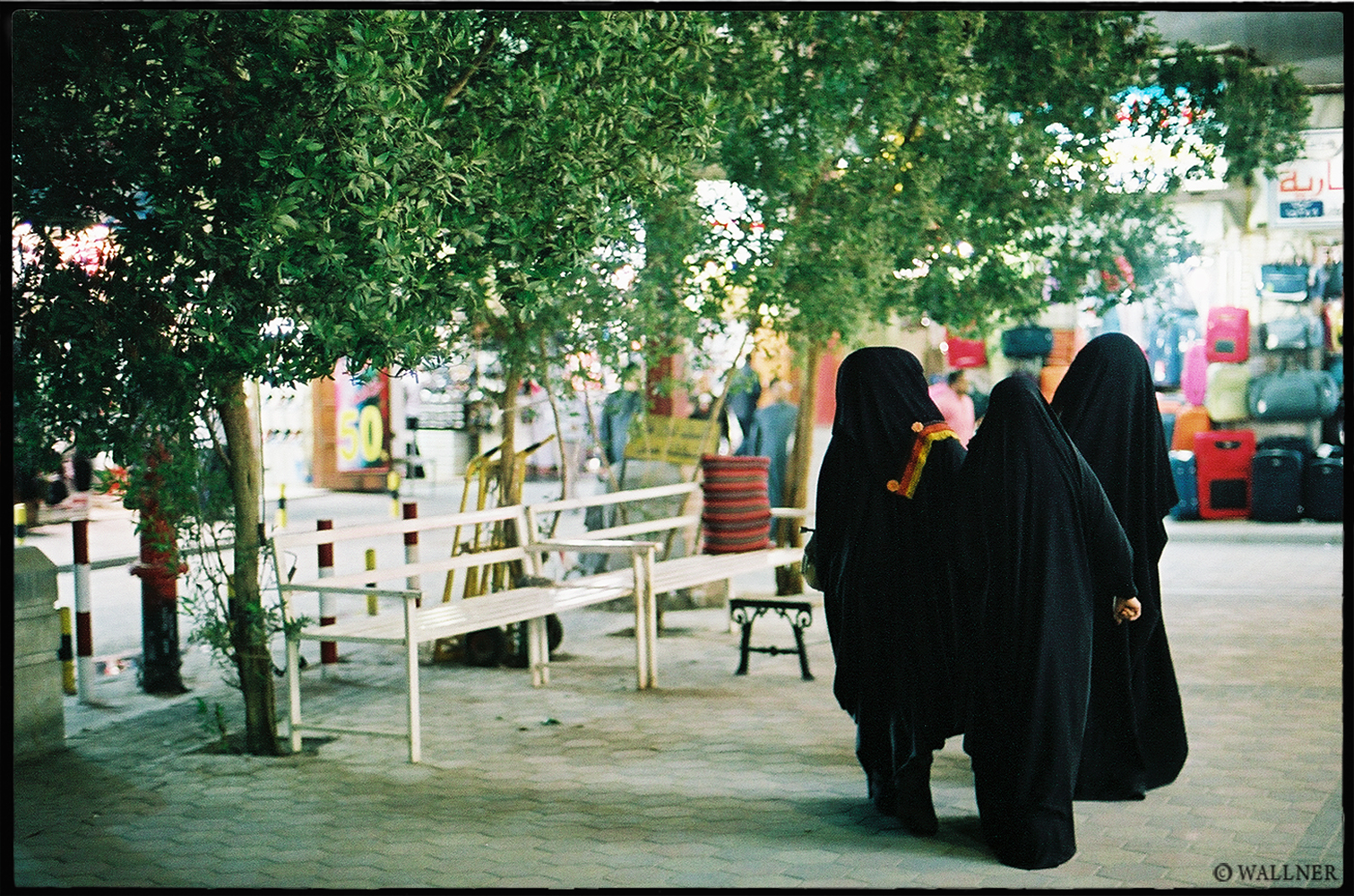 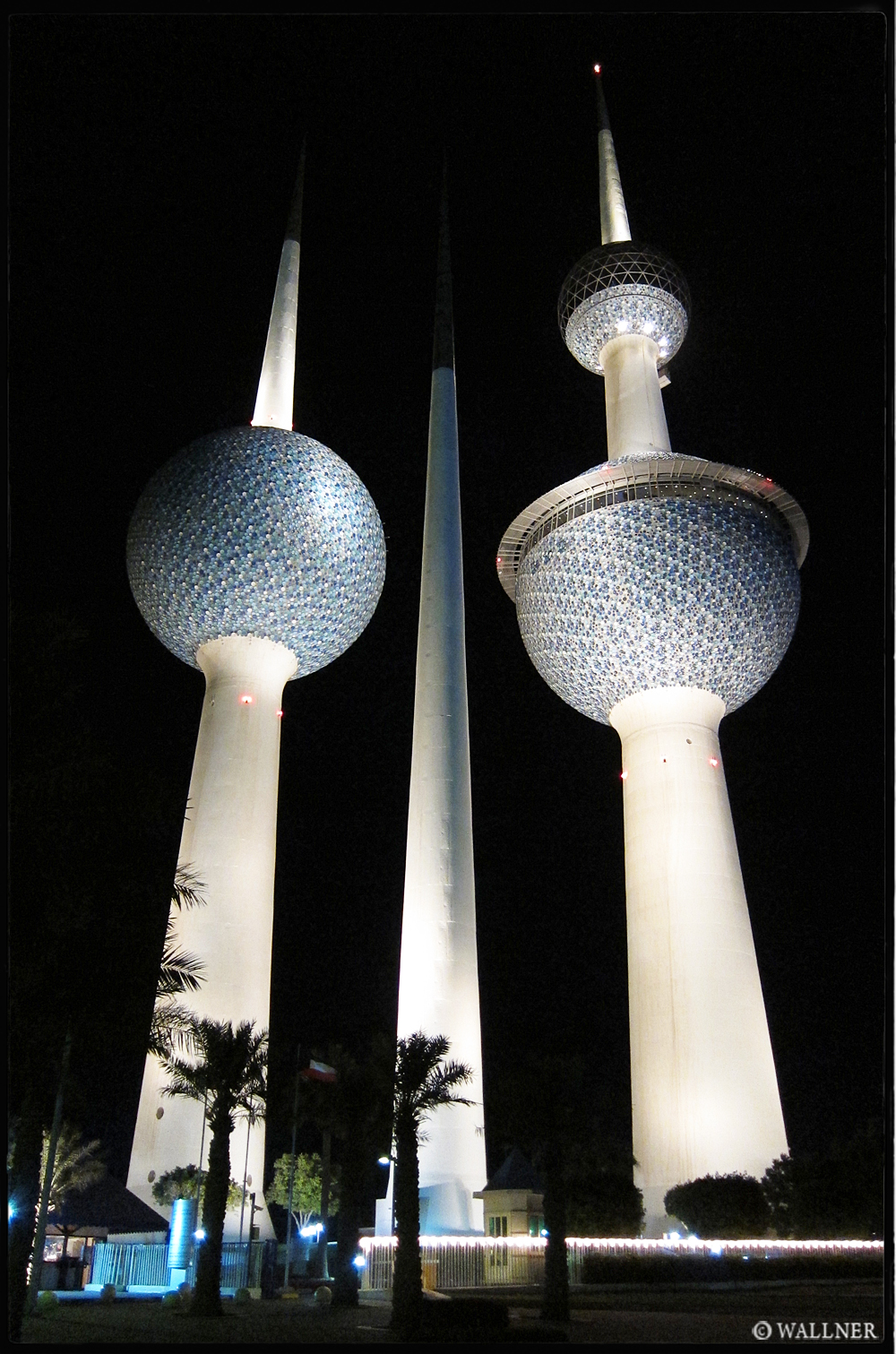 The Kuwait Towers, standing tall with 187 meters at the edge of Kuwait City. Build by a Yugoslavian Energy company three decades ago it has been the main touristic attraction to this small country of 3,5 million people spread out within 17,800 square kilometers. The towers were damaged during the 1990 Iraqi invasion operated by Saddam Hussein. 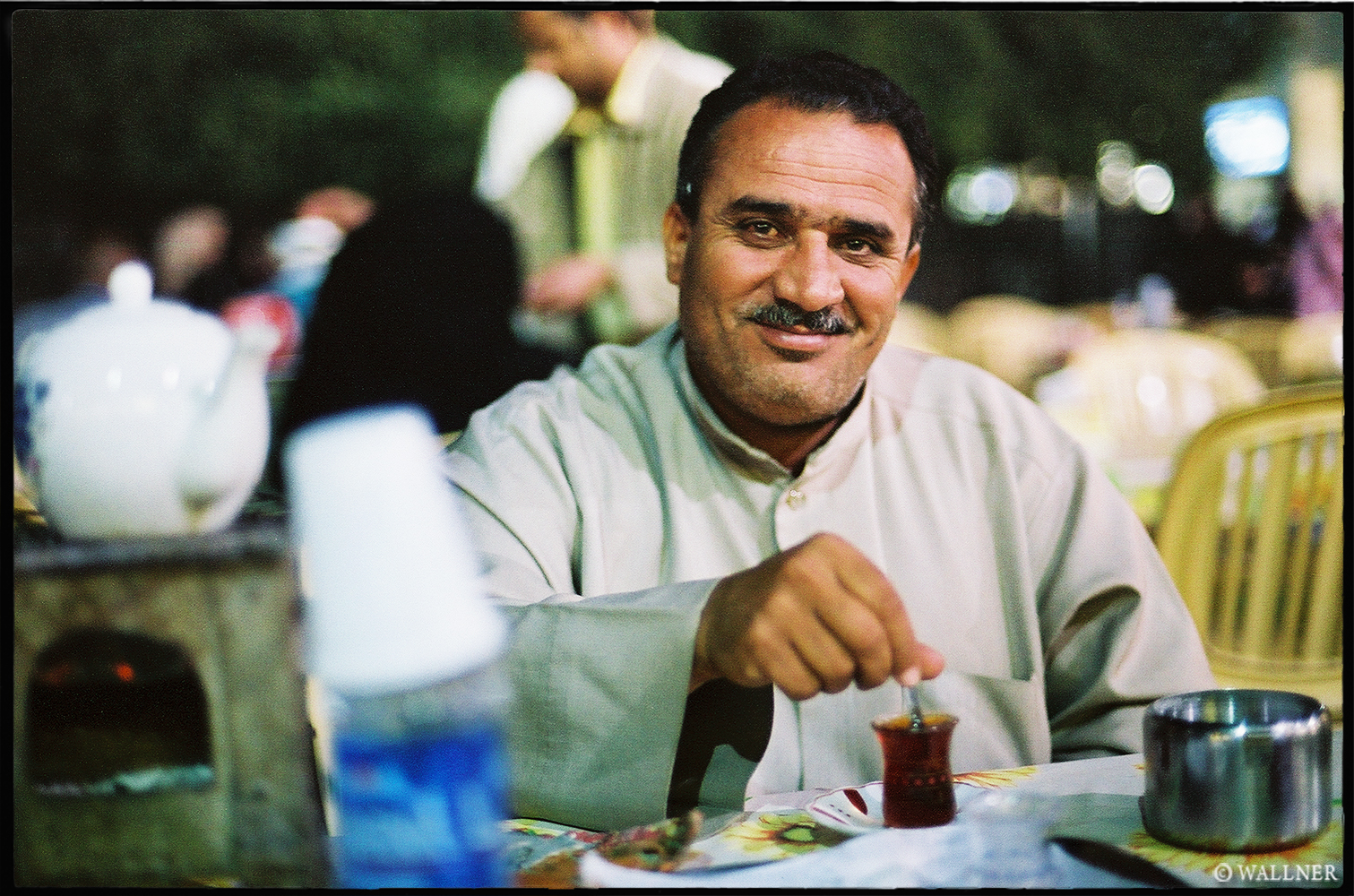 I made friends with a Syrian taxi driver called Saeed. He drove me around the markets and shared his knowledge. A father of four girls, he told me he wants nothing more than a boy in the family. He said he prays to Allah constantly asking for an addition of a male member to his family. His wife is pregnant and if it turns out to be another girl, he will stop trying. He is currently working in Kuwait to earn money for his family who are living in northern Syria. Kuwait being the most expensive country in the world and also having a strong currency of 3.6 US dollars equalling one Kuwait dinar, he definitely made some money when it turned out that my short taxi ride around Kuwait City cost me around 60 USD… 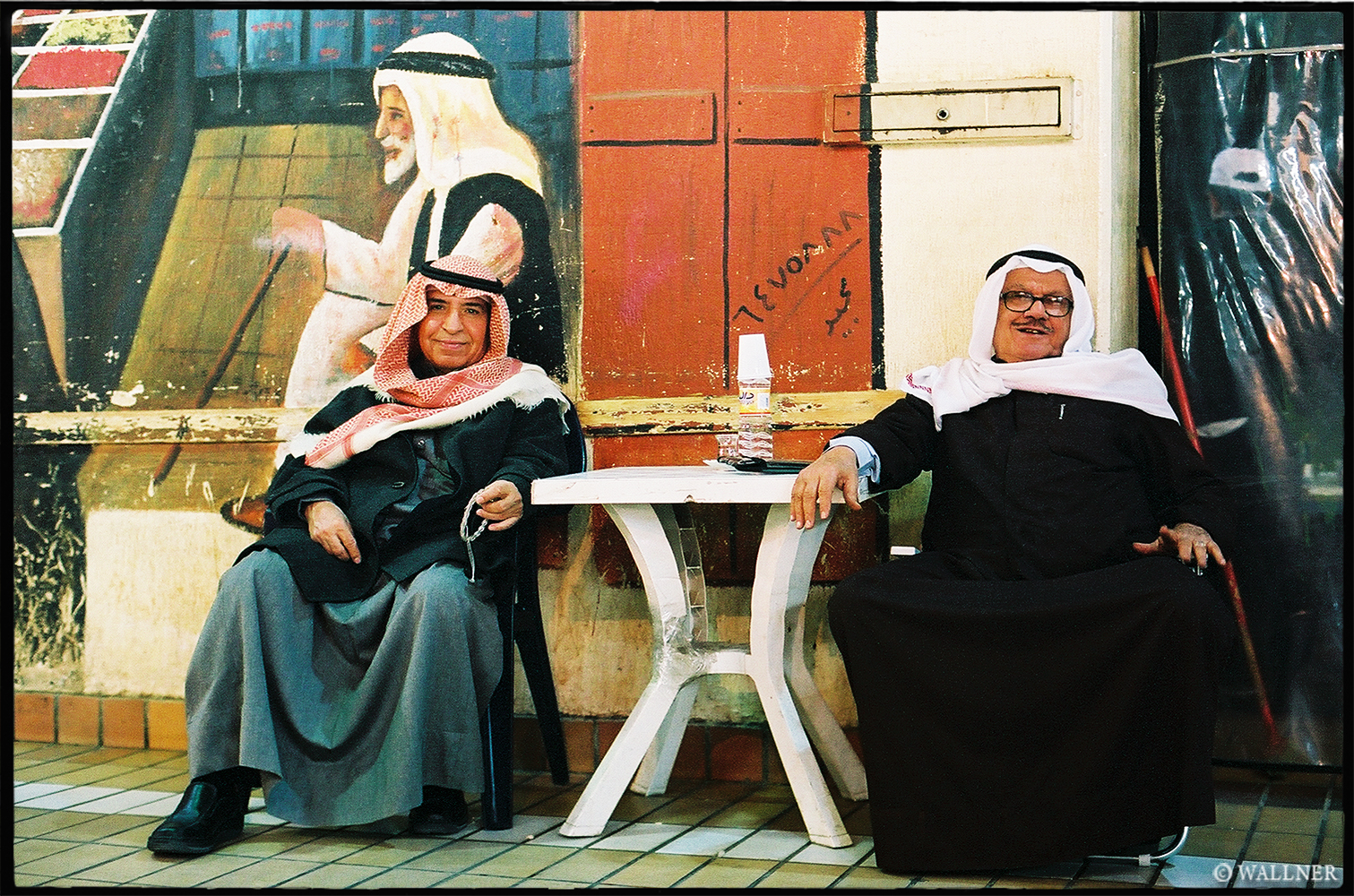 Kuwait is located right in between Saudi Arabia and Iraq, not the most convenient location during 1990 when Iraq under Saddam Hussein was invaded & annexed with the help of Yemen. On the day of occupation a British Airways flight ignored the warnings of a possible war and landed with Iraqi forces already taken over the airport. The passengers were held hostage for a couple months and were going through some awkward situations, check out ‘The last flight to Kuwait’ on youtube, a very interesting documentary featuring the stories of the hostages. My favorite part is Saddam Hussein’s smile during his ‘Iraqi guest TV’ appearance (Part 7/10 on youtube).

Kuwait was quite a good taste of the Middle East, hope I get the opportunity to go back to the Arab Peninsula soon! 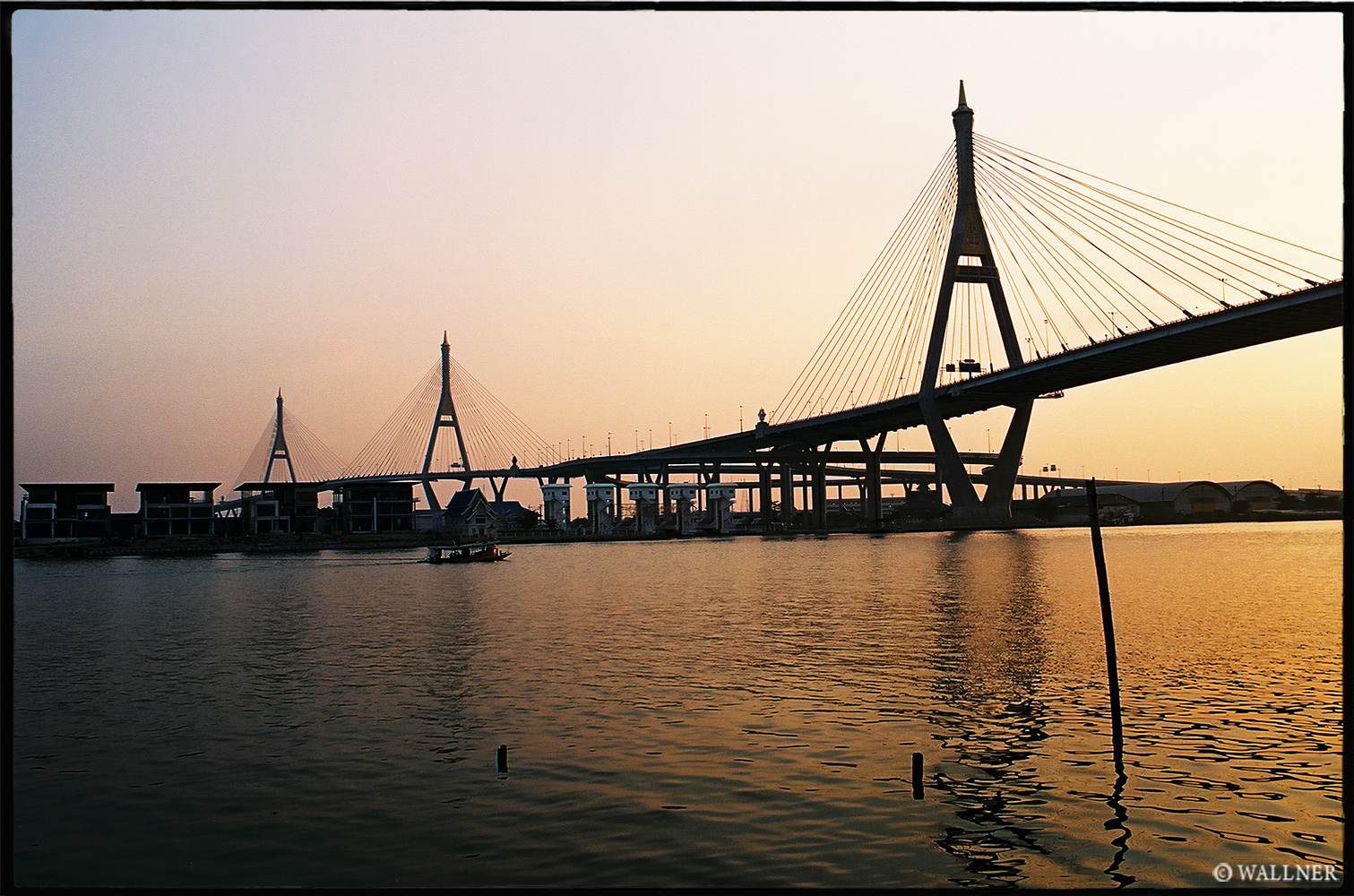 Back in Bangkok and ready to get back to work on the next Preduce film! 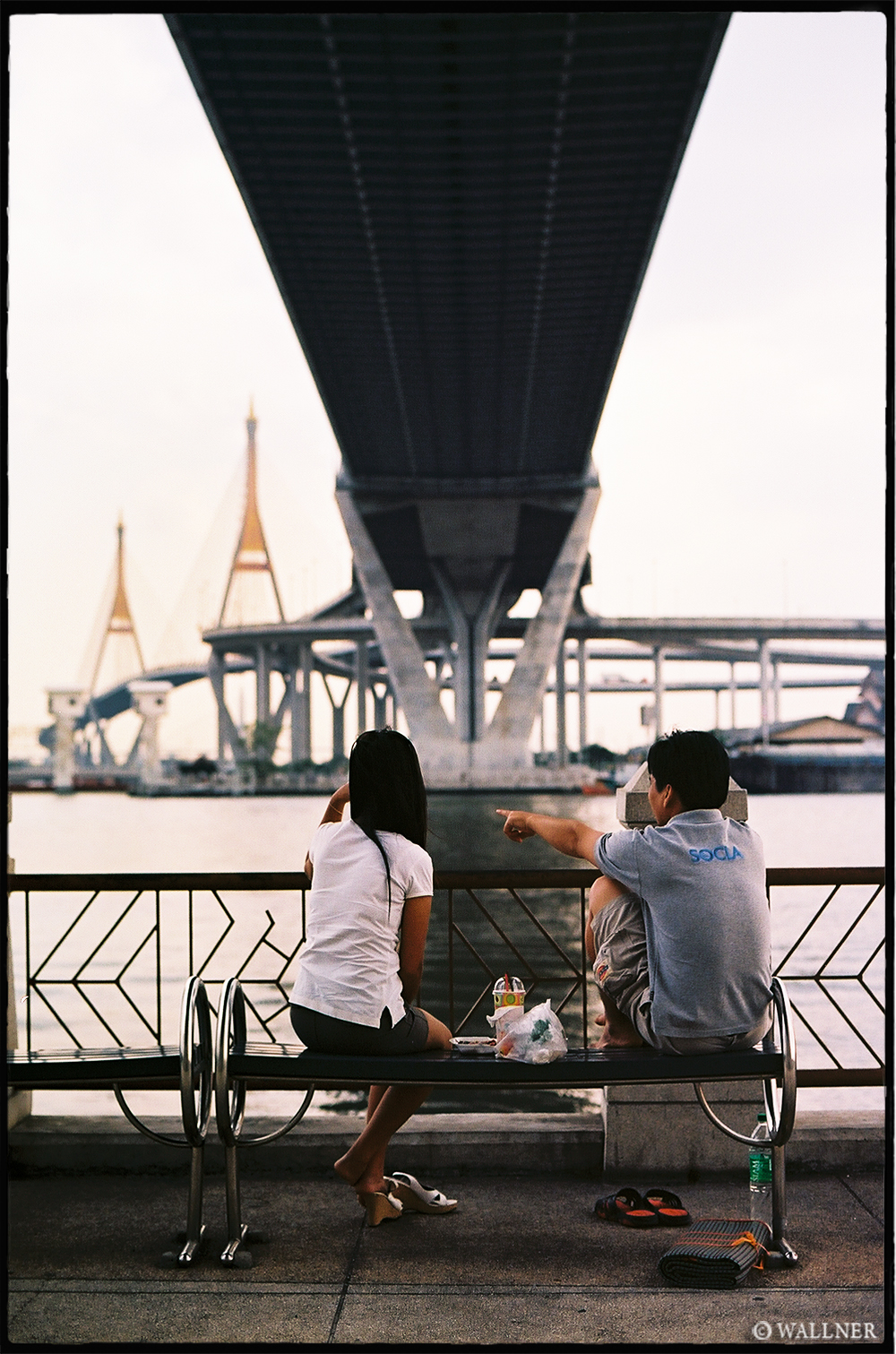 The date under the Bridge. 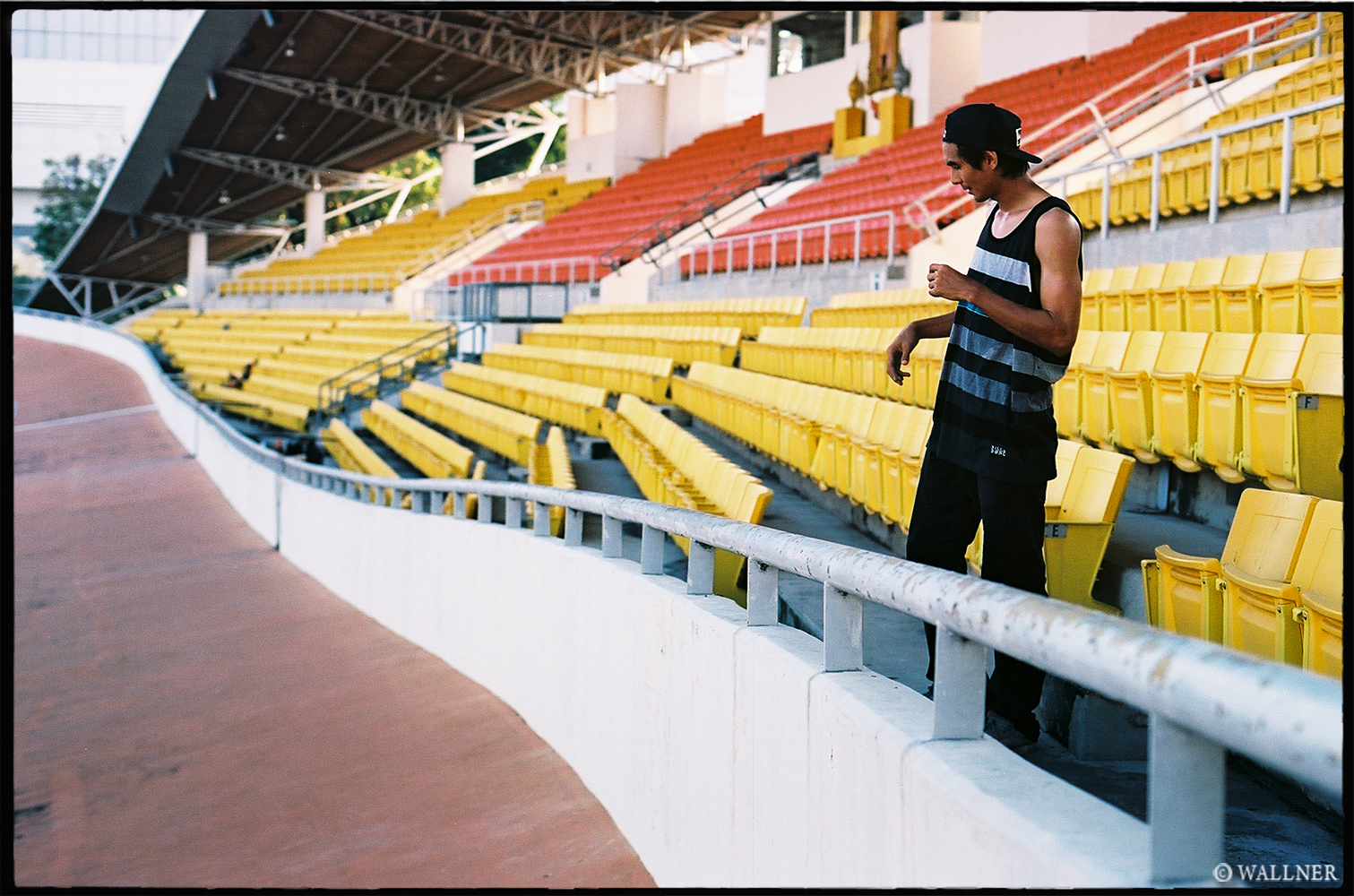 Geng had a date with this rail at Ramkhamhaeng Univerity. 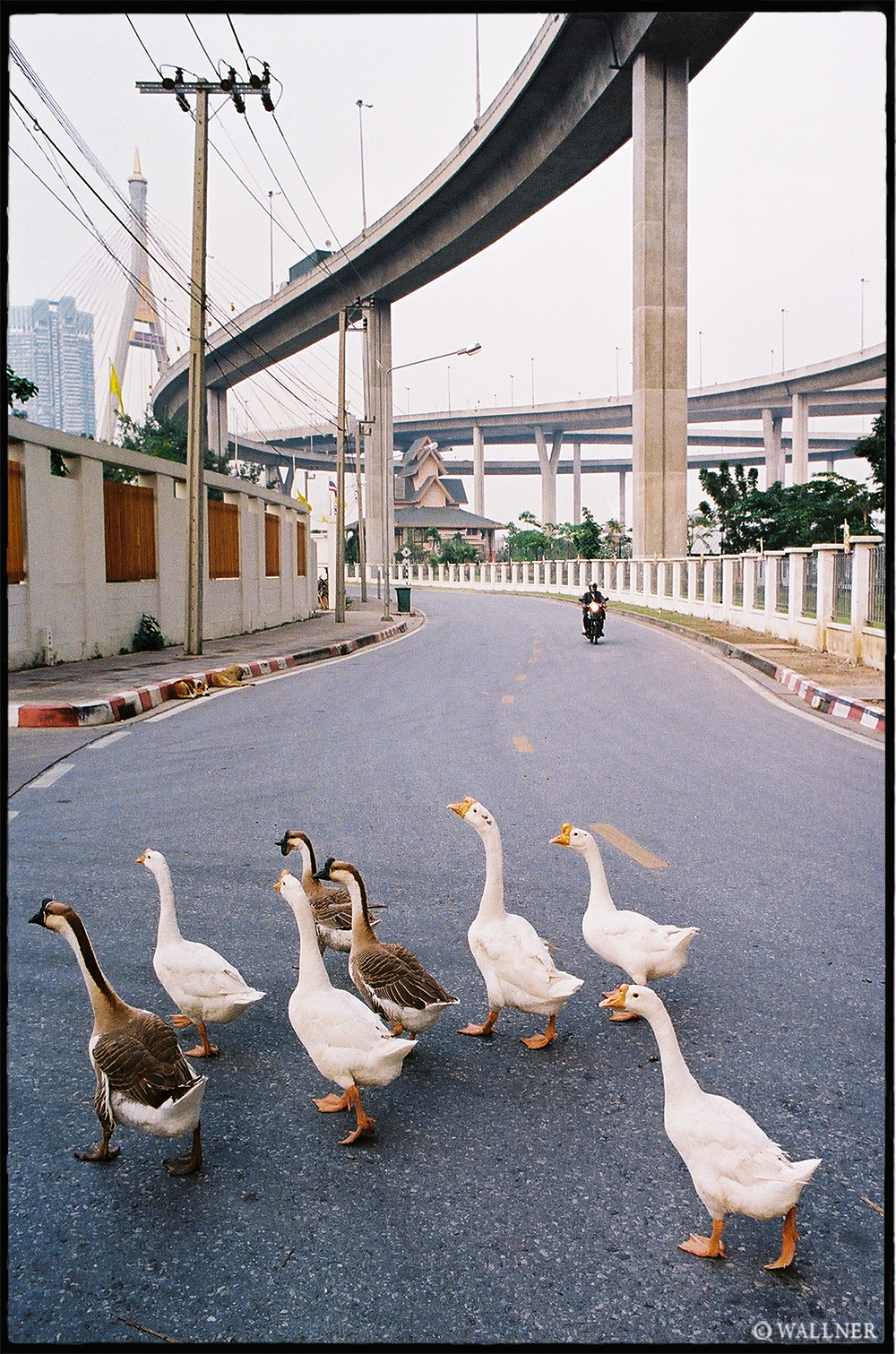 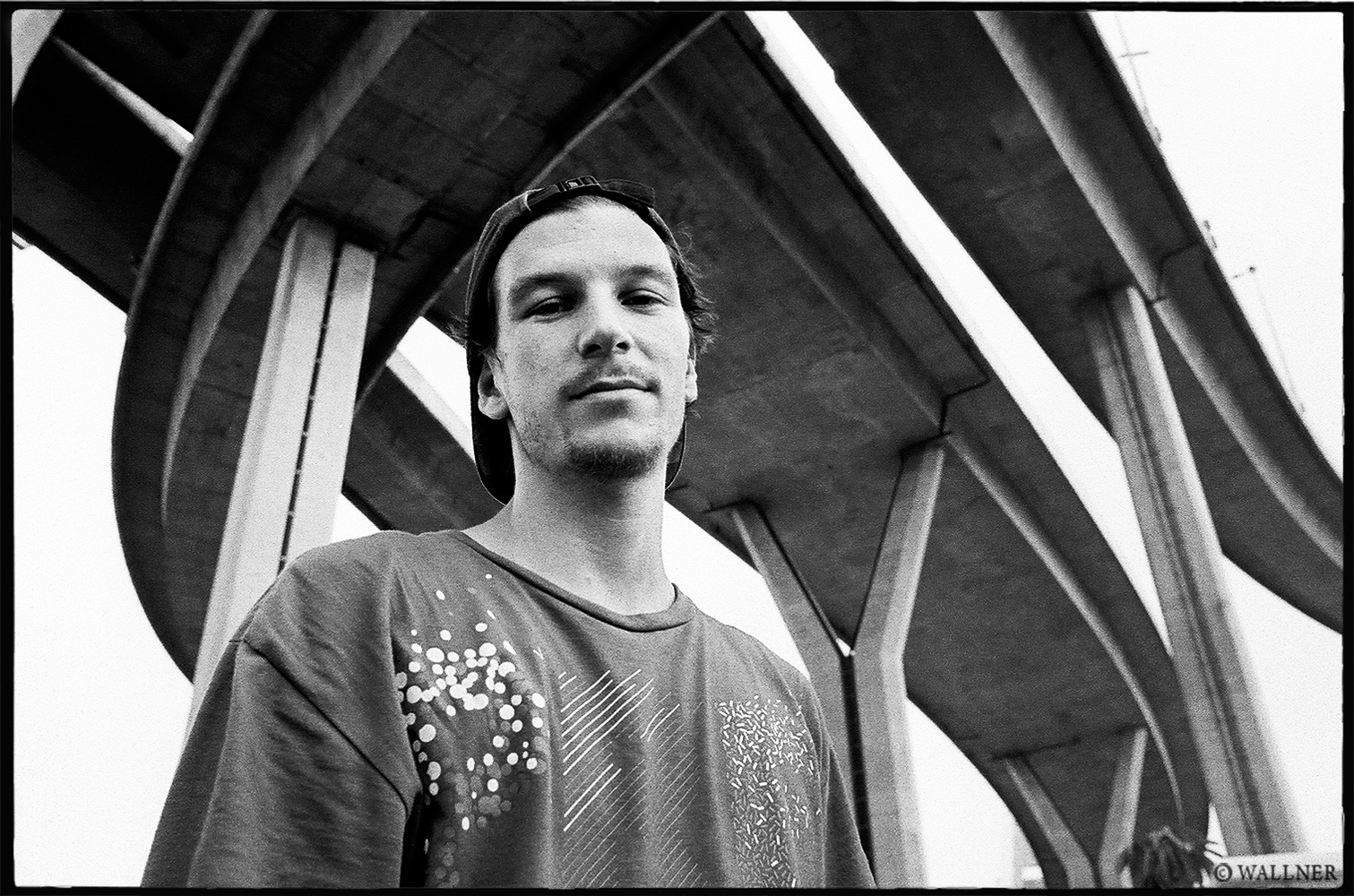 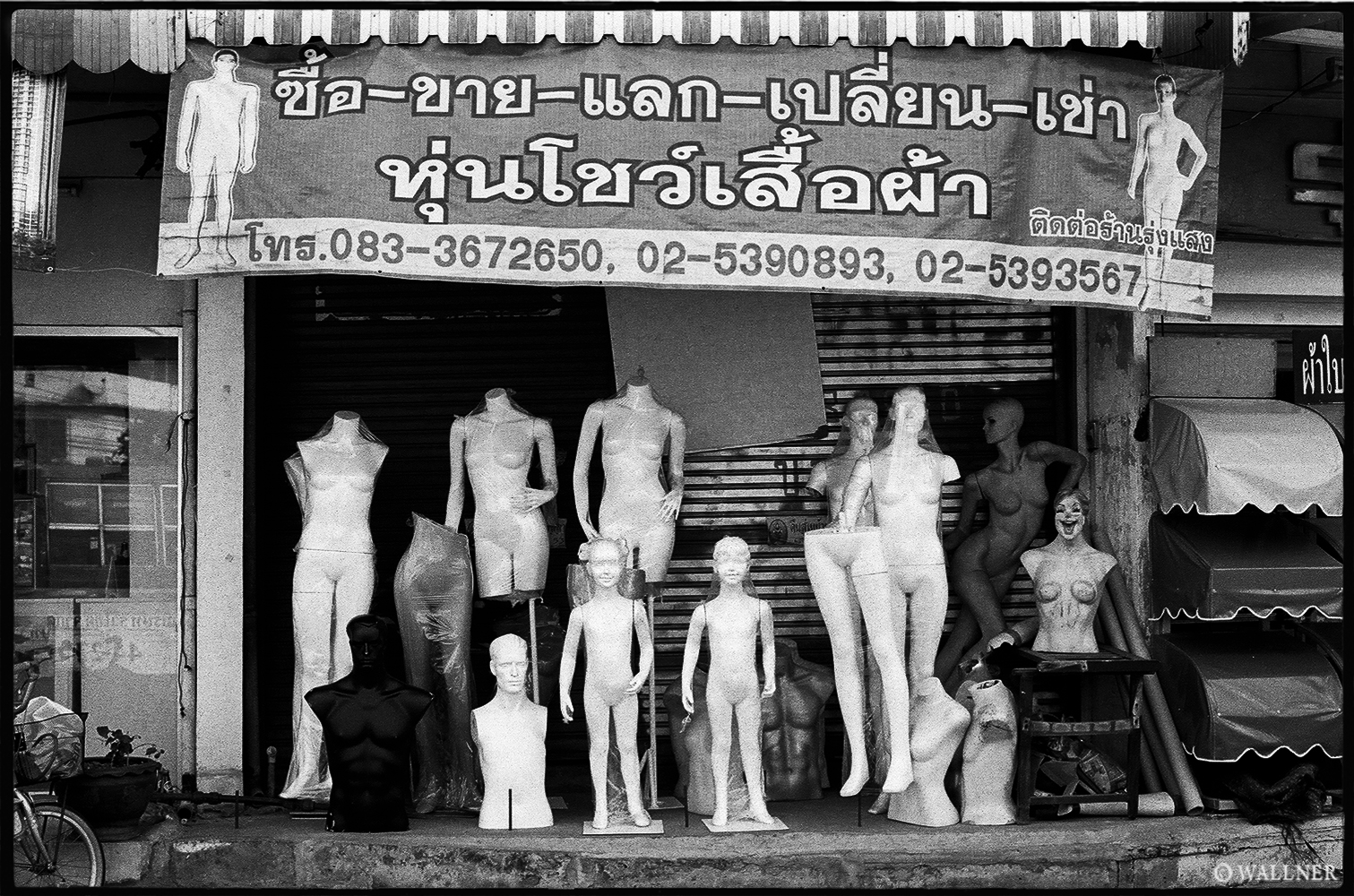 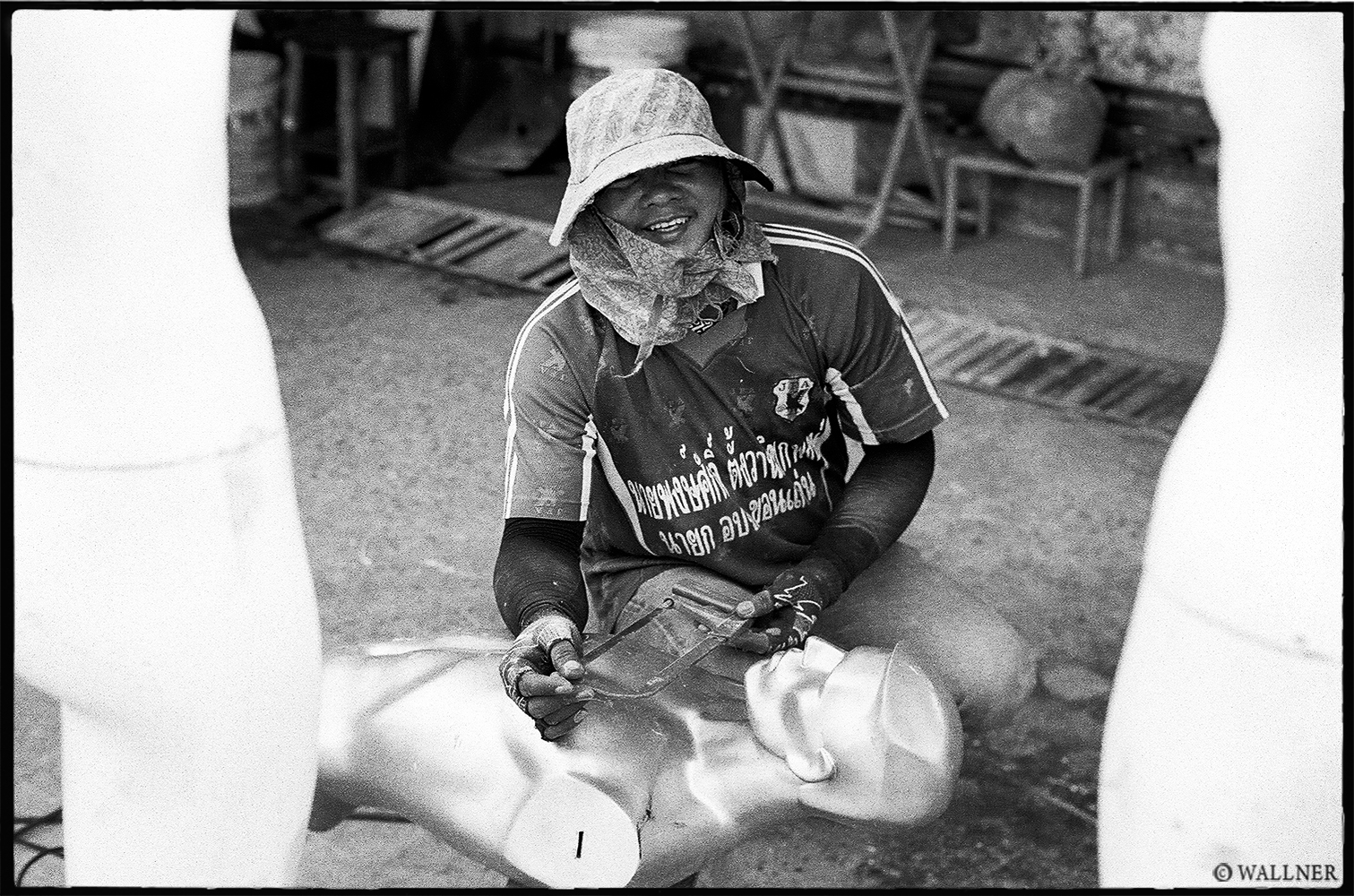 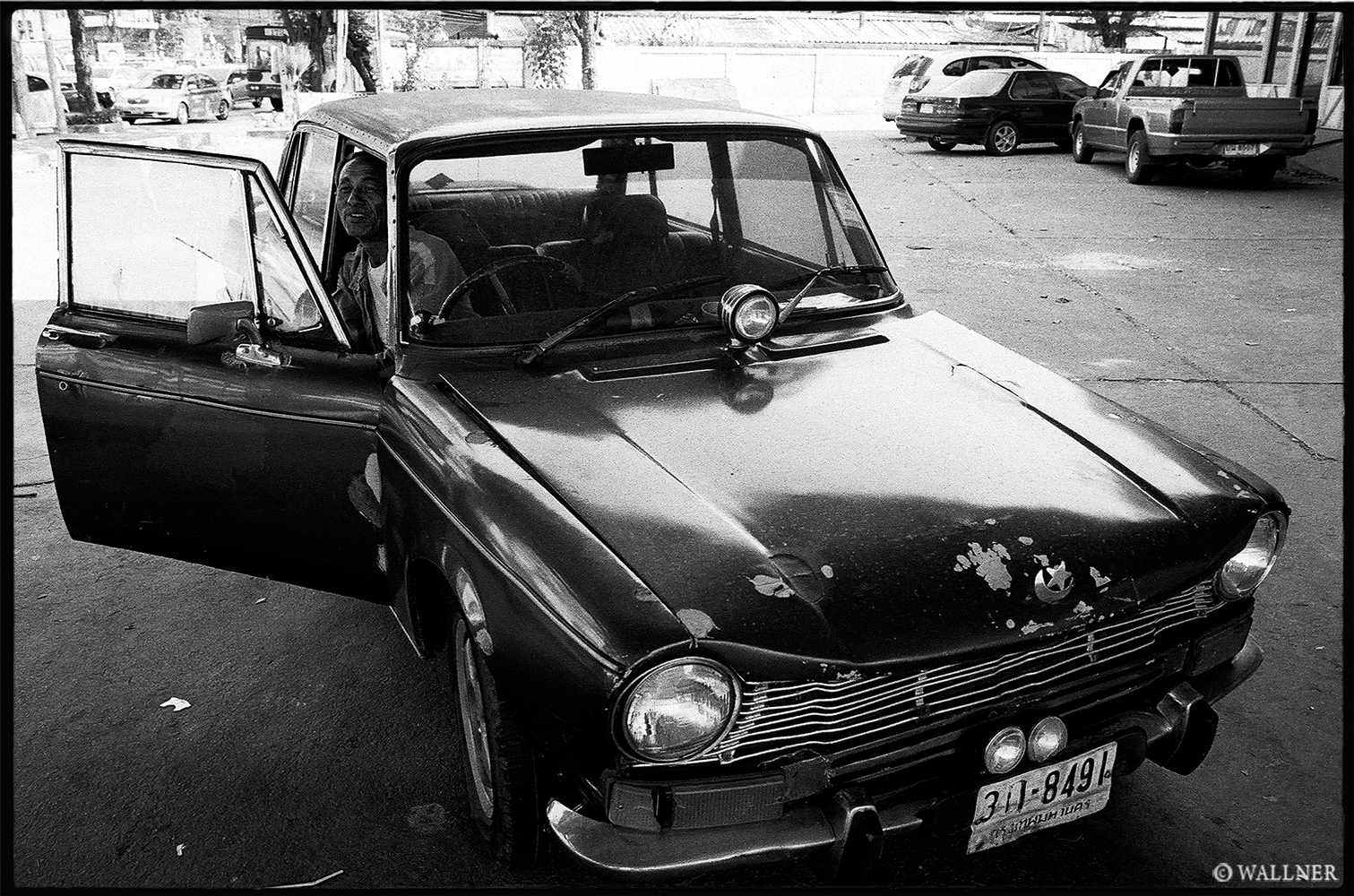 This car is from around the year 2514. The Thais use Thai lunar calender, which means years are counted in the Buddhist Era that is 543 years greater than the Christian Era. It is 2554 right now. Welcome to the future! 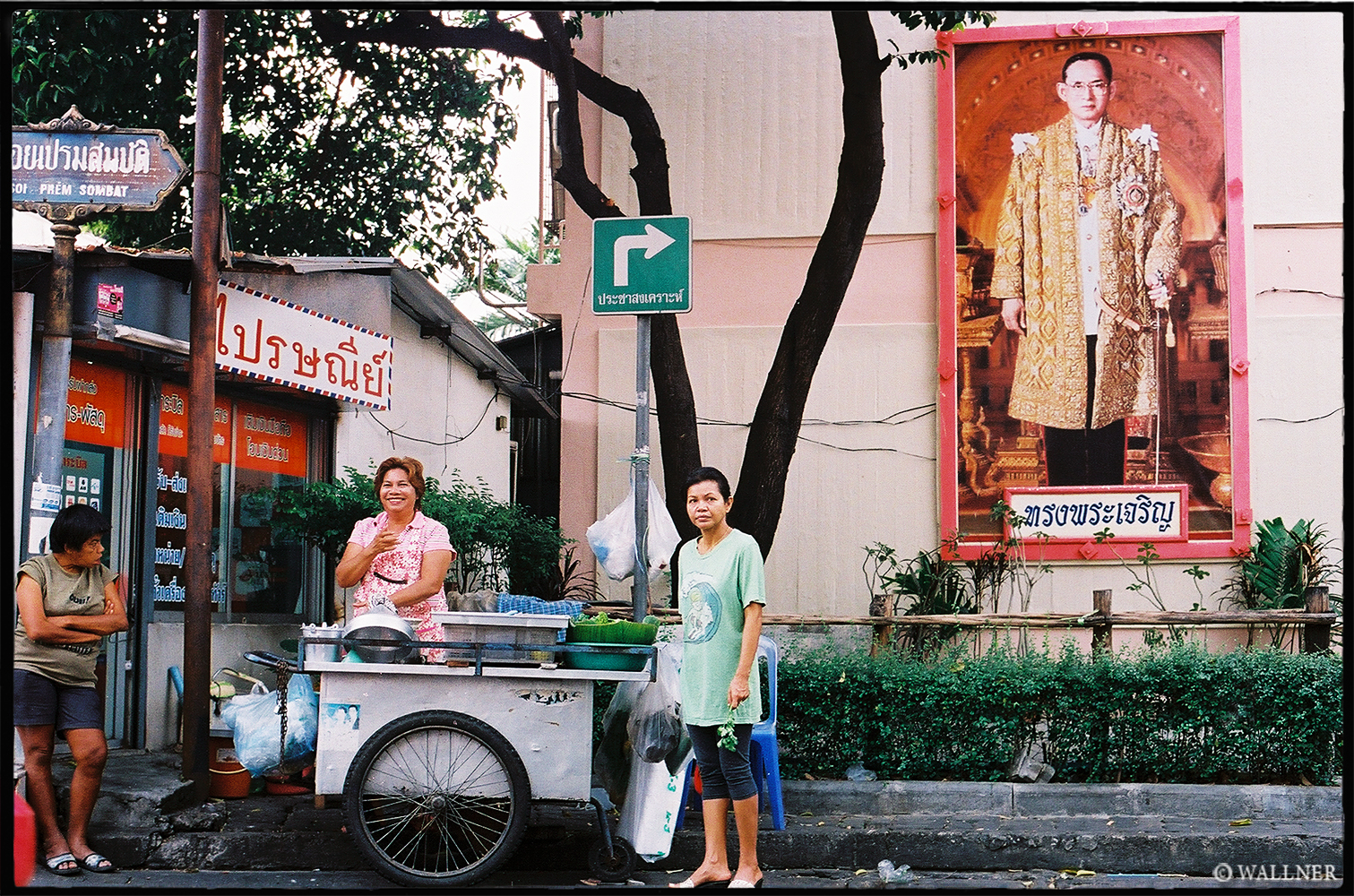 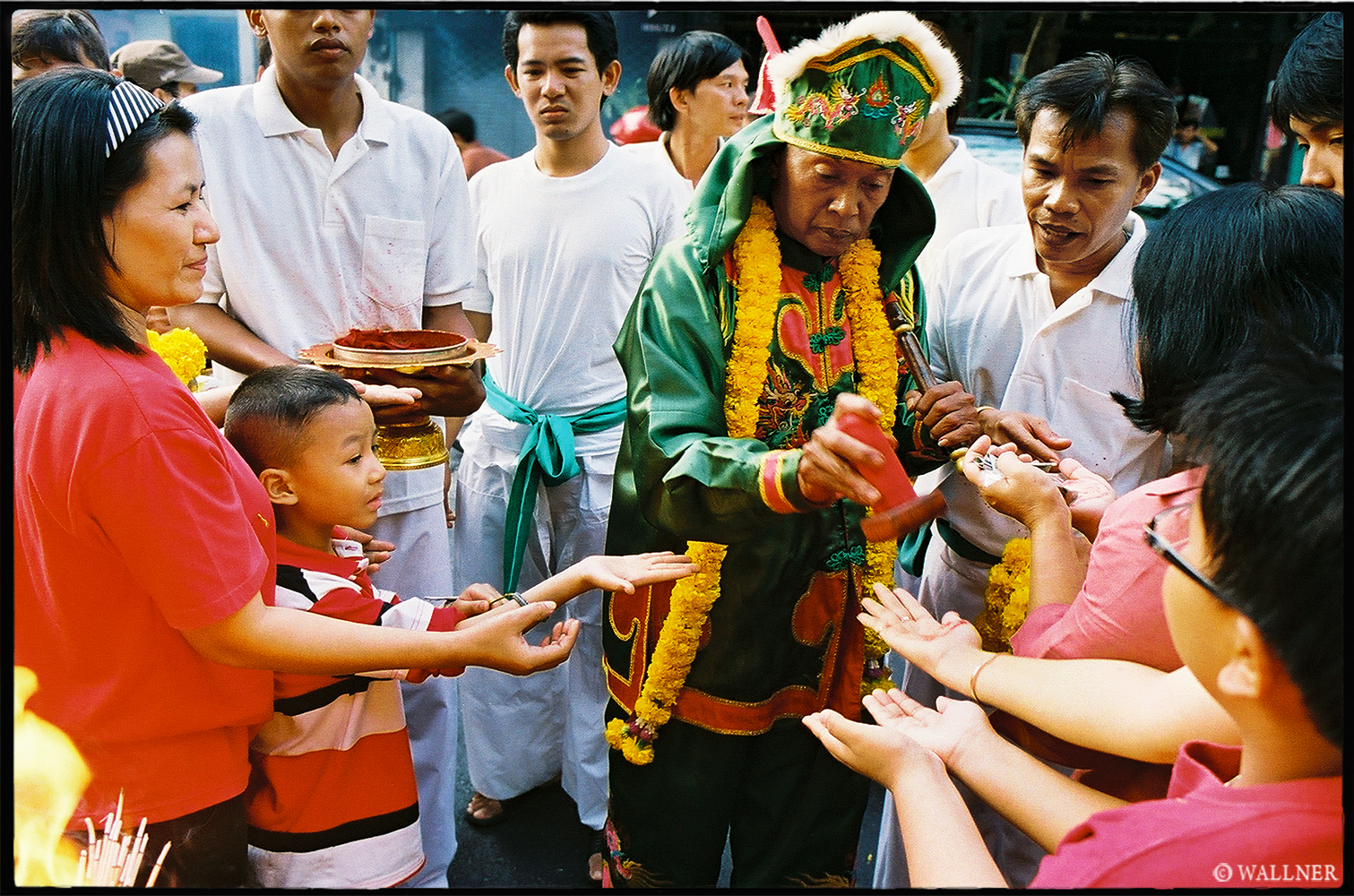 I had a day off of filming, so I decided to venture into the Sathorn district of Bangkok and walk around with my Nikon F3 and the newly Preduce purchased Canon 60D DSLR camera to make some test shots in High Definition. I had no idea I would be running into a Chinese festival. Human pyramids were formed by locals and a huge parade marching down the alleyways to a Chinese temple was all a tradition performed once a year. The best part was when this holy man dressed all in green representing a Chinese god-like character rushes down the streets giving red stamps on people’s palms as a sign of good luck and prosperity. People were lining up all throughout  Sathorn to receive one. 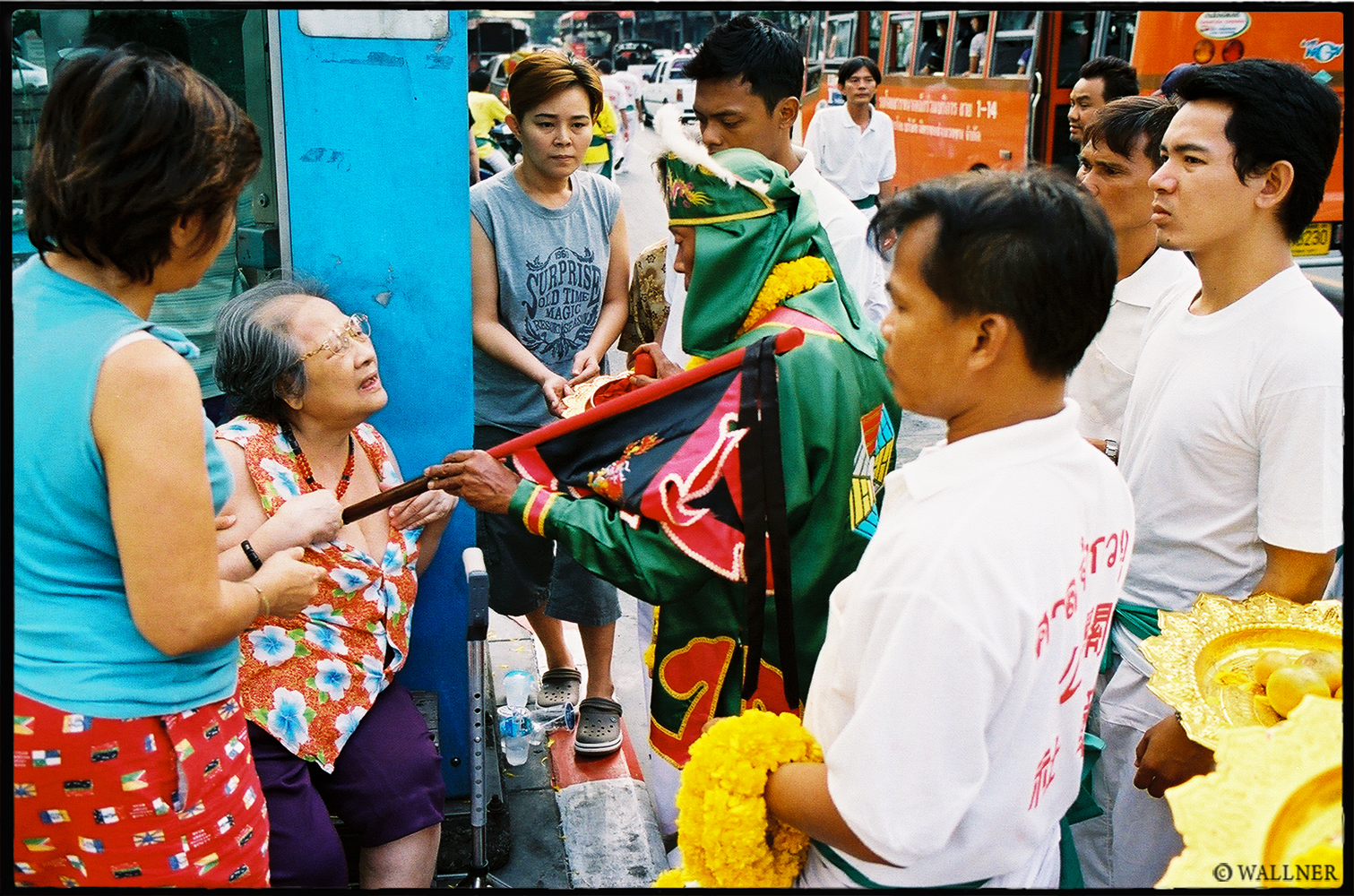 Young mothers and fathers would bring out their children & parents to have the holy man put out a pray and give them a stamp on the part of the body which needed some sort of remedy. 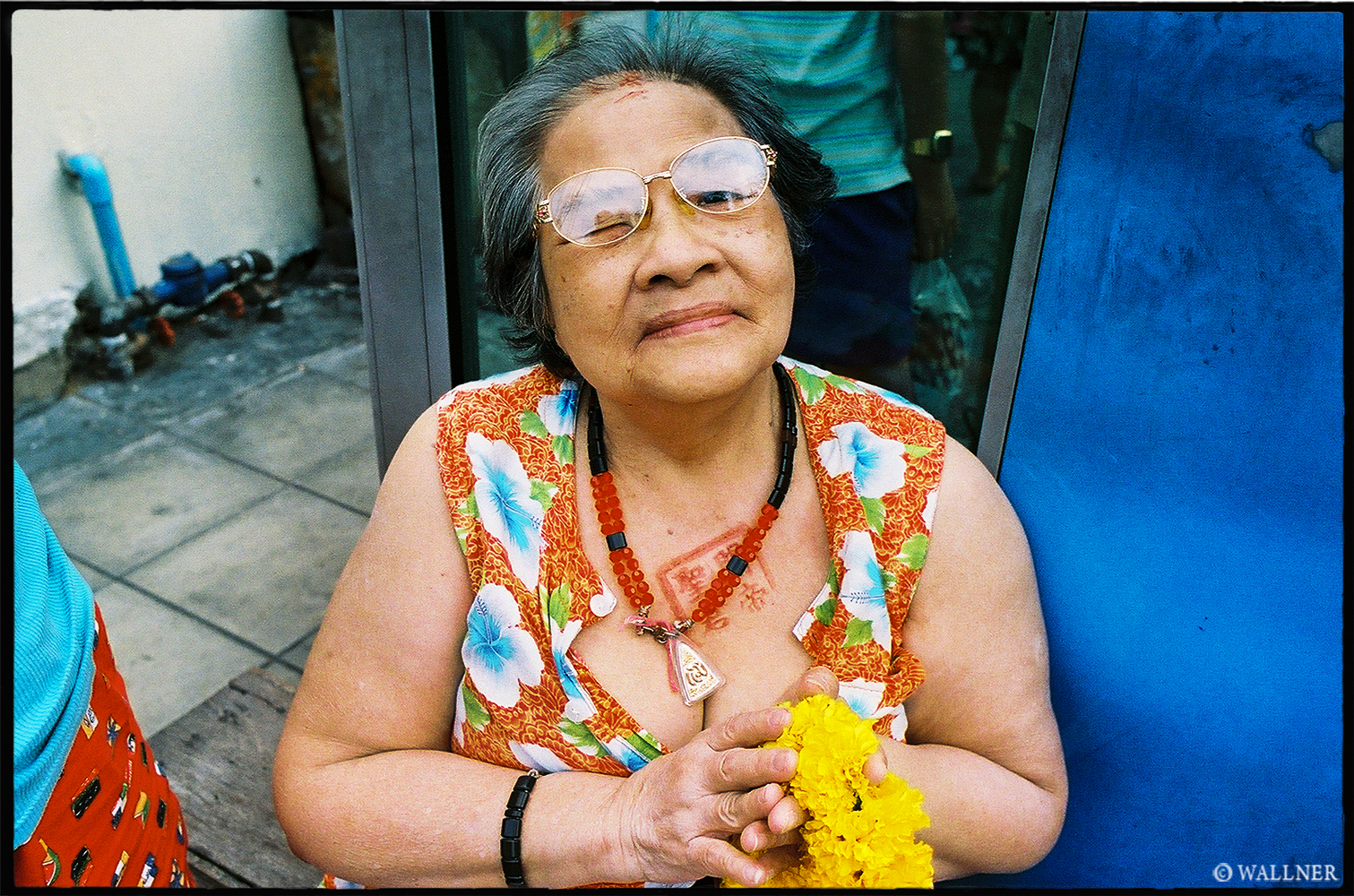 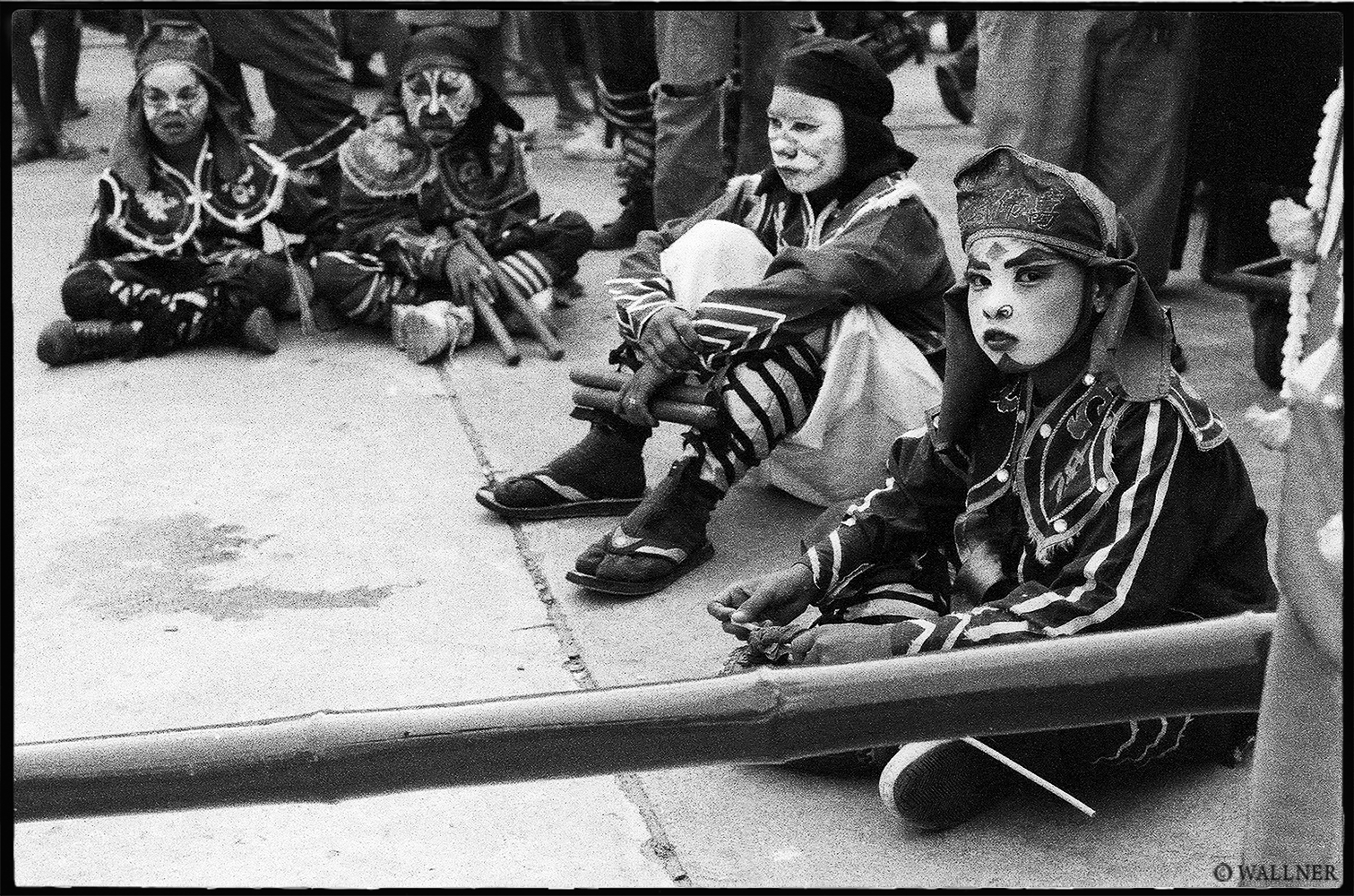 After following the holy man for a couple miles, the ceremony ended with a festival at a small temple, where children were performing unique tribal dances.

This young girl was the top base of an eight meter high human pyramid (like the ones they do in Valencia, Spain). She was receiving money left and right by the spectators stunned by her brave performance.