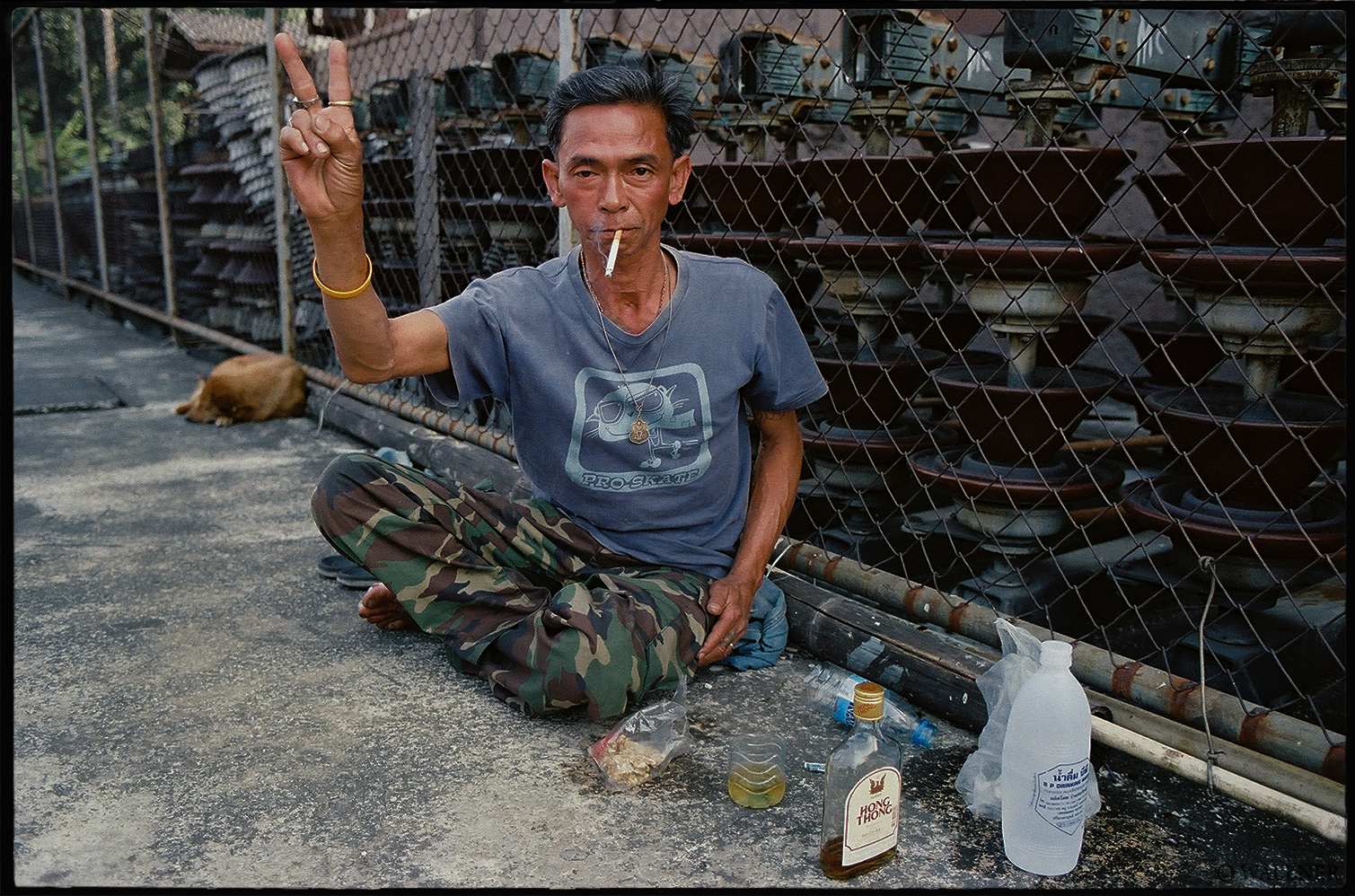 According to our trip schedule we only had a bit under a week planned for Cambodia. We used a couple of those days to stay longer in Vietnam to focus on gathering footage on marble ledges which subtracted a portion on our Cambodian leisures. Only after a day in Siam Reap, we crossed borders into Thailand, were we’d stay in Bangkok for five days to strengthen the skateboarding segment of the documentary with spots which were already previously found & conquered in contrast to cities prior, where we spend valuable time to actually find the spots via mopeds. 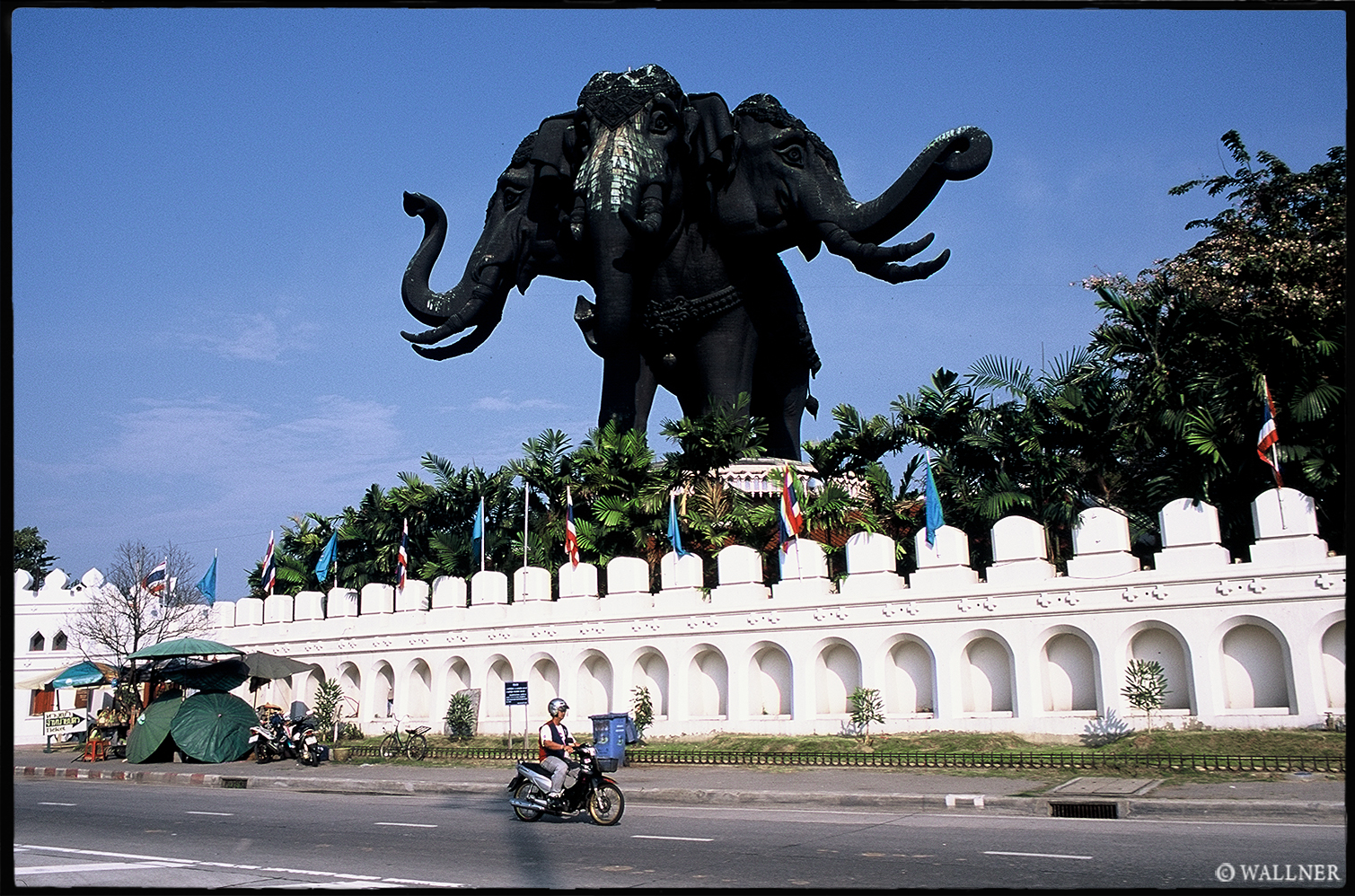 Like mentioned above, Elephants hold a symbolic value within Thai culture. A thirty meter high three headed Elephant on a side of the road on soi Sukhomvit would not exist if this animal wouldn’t enfold identity. 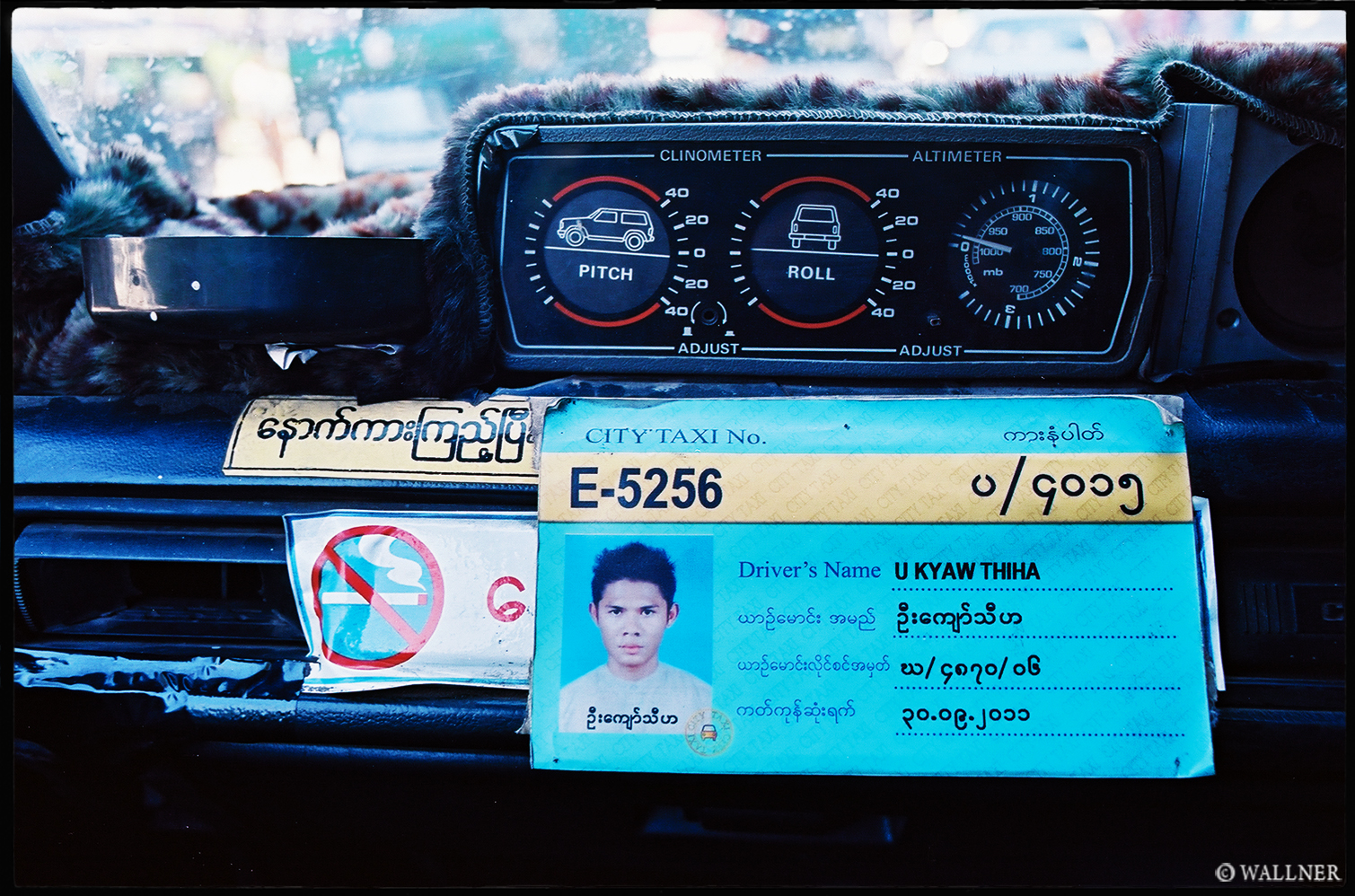 I apologize for the lack of visual documentation towards this Photography update from the South East Asia trip. Out of past experiences, I always tend to remember and recall that the difficulties of filming a documentary is the pressure of constantly being awake & on point to capture every moment. Never the less I always tend to find some time to focus on taking photos, but I really found it difficult along this road to Mandalay. The Sony VX-2100 was the first child, I had to nourish it before the Nikon F3 had its turn to snap away. 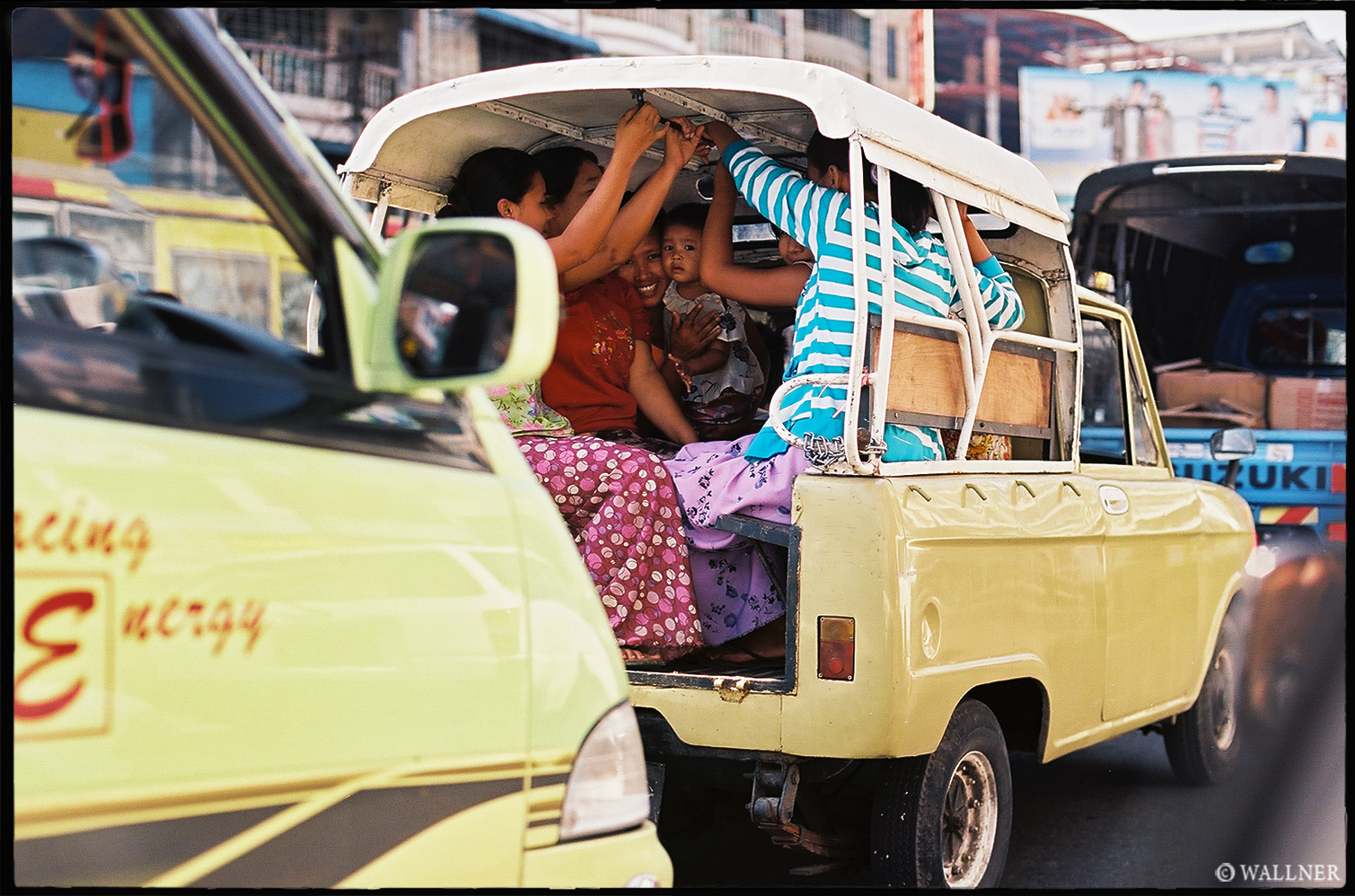 Curious Burmese child peaking over mommy and fellow passengers to give the foreigner a look. 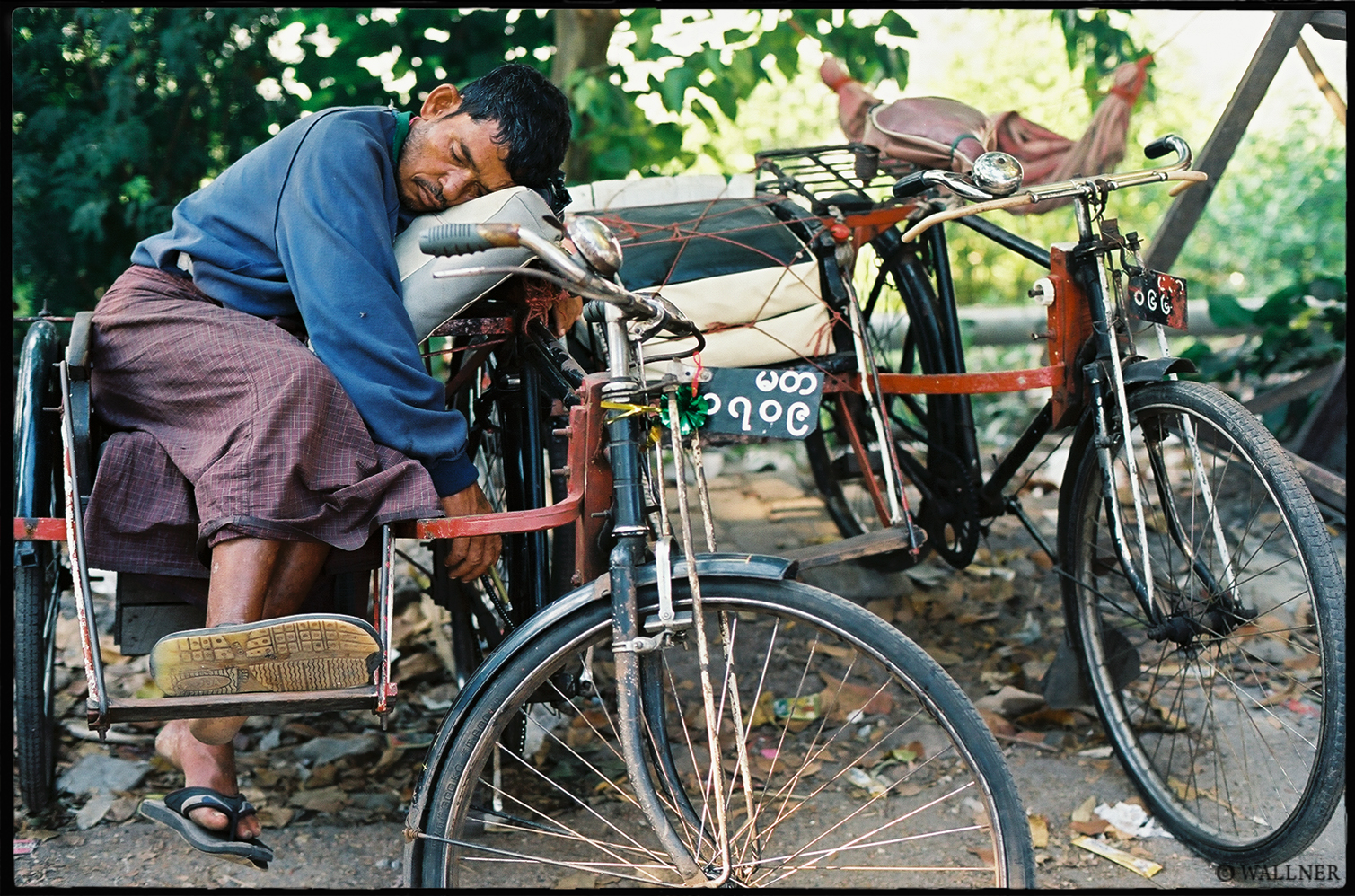 I would love to write a bit more about the Republic Union of Myanmar, but I feel like i covered a lot of it’s history, current issues and uniqueness during my last visit to the Shan Province. 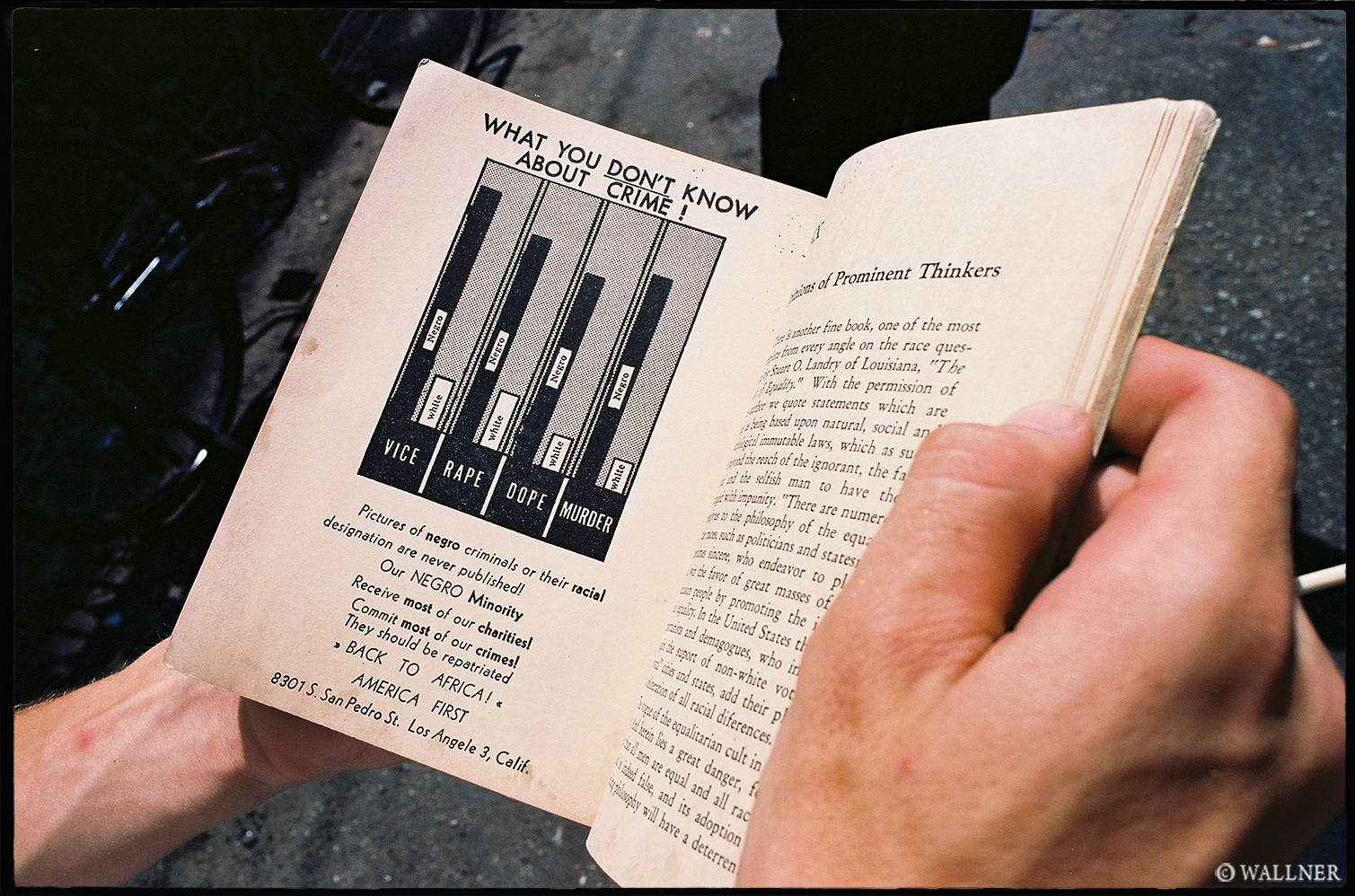 The People of Myanmar face a harsh history of military oppression, but so did African-Americans during their first dozen decades on North American territories. Dan went to an old bookstore or flee market and randomly found this very racist book addressing a study from the 1940s which concluded that African American’s should be send back to Africa. It is easy to forget, but America went through some shit during its formation of Liberty & Freedom. 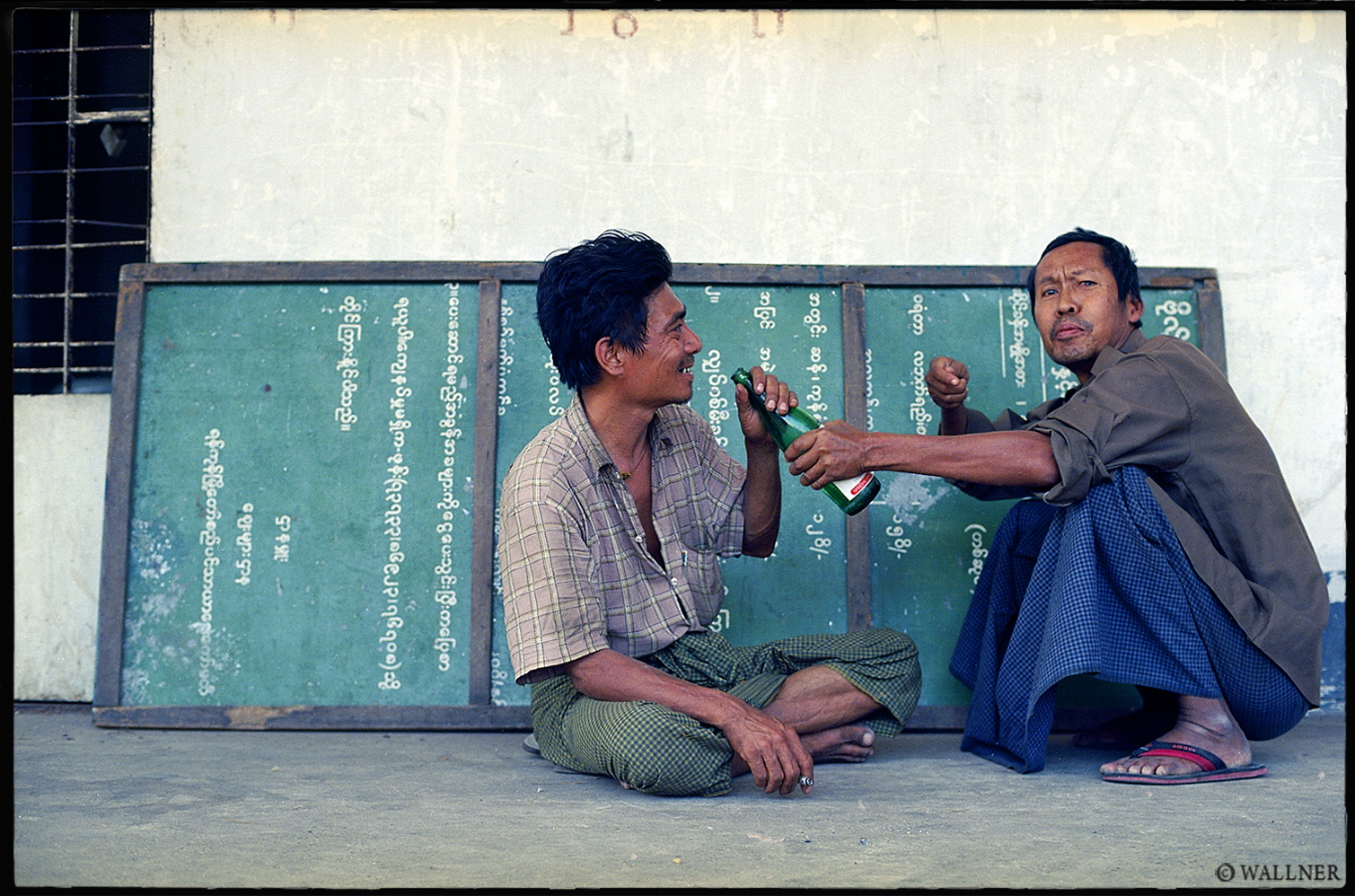 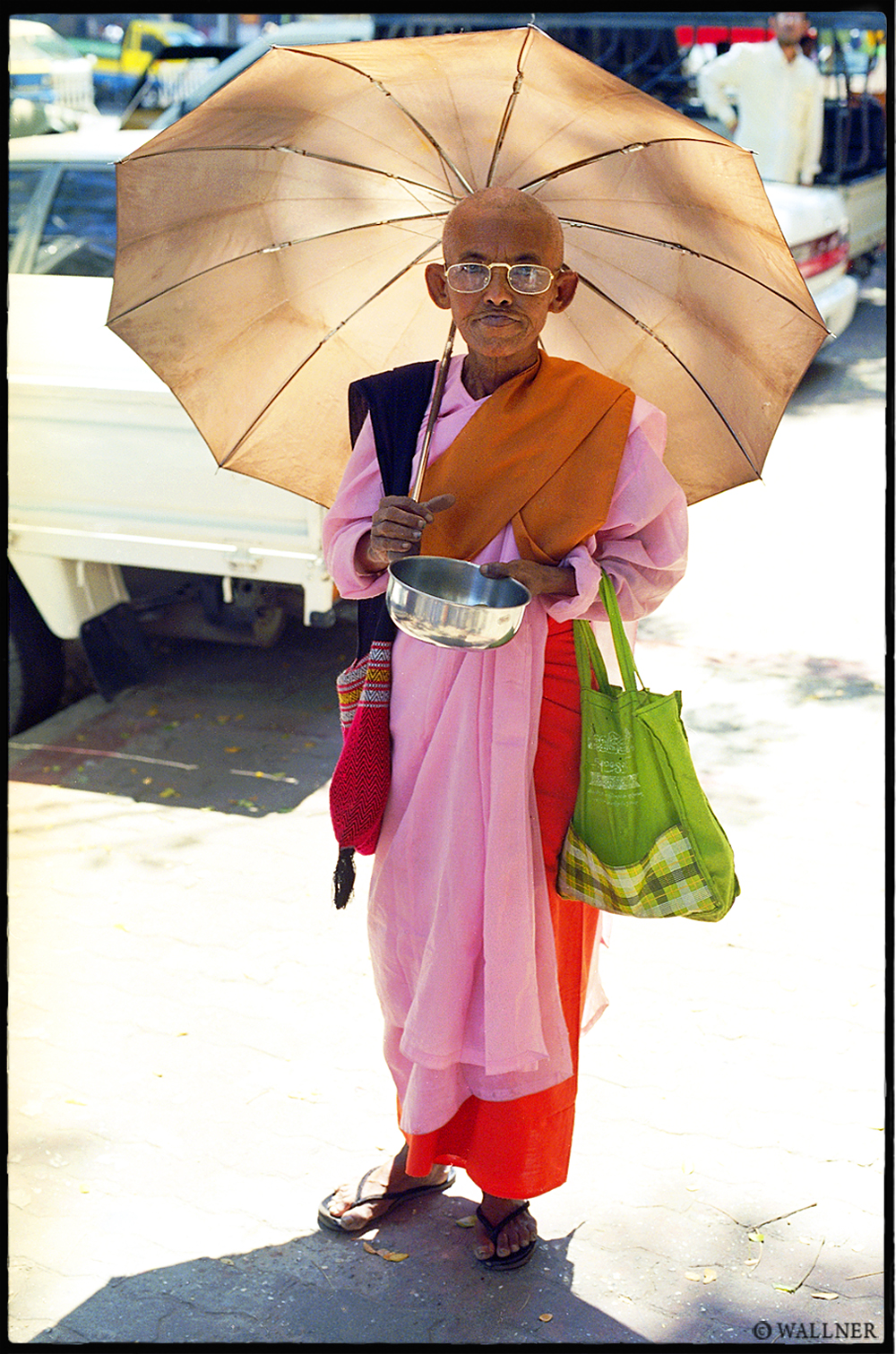 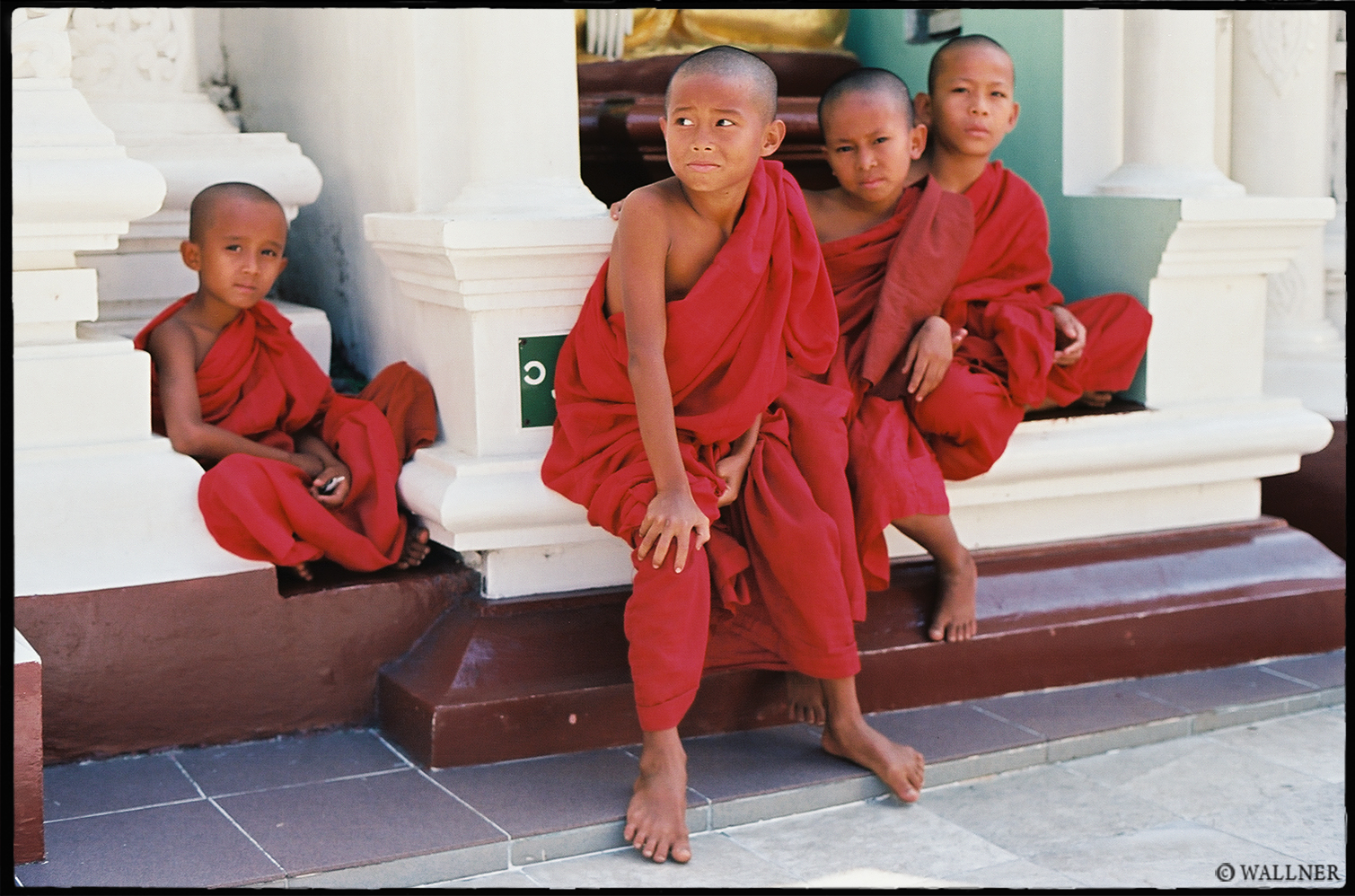 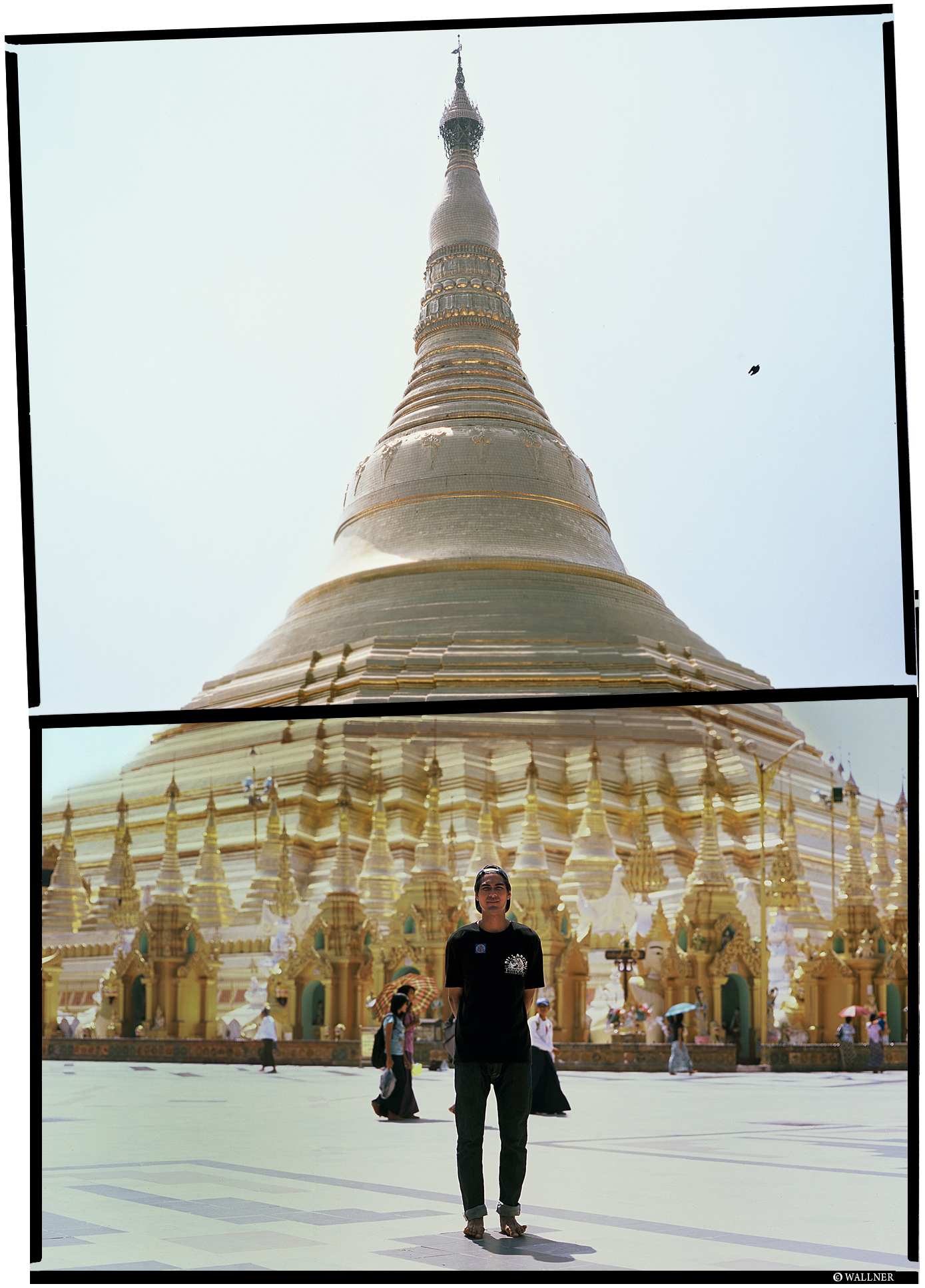 Thai’s believe that the number 25 is unlucky! One of the best deeds one could do within their twenty fifth year is to become a monk. Geng went to a Monastery in the jungle of north eastern Thailand to meditate, pray and learn how to think, talk, walk and respect like a monk. 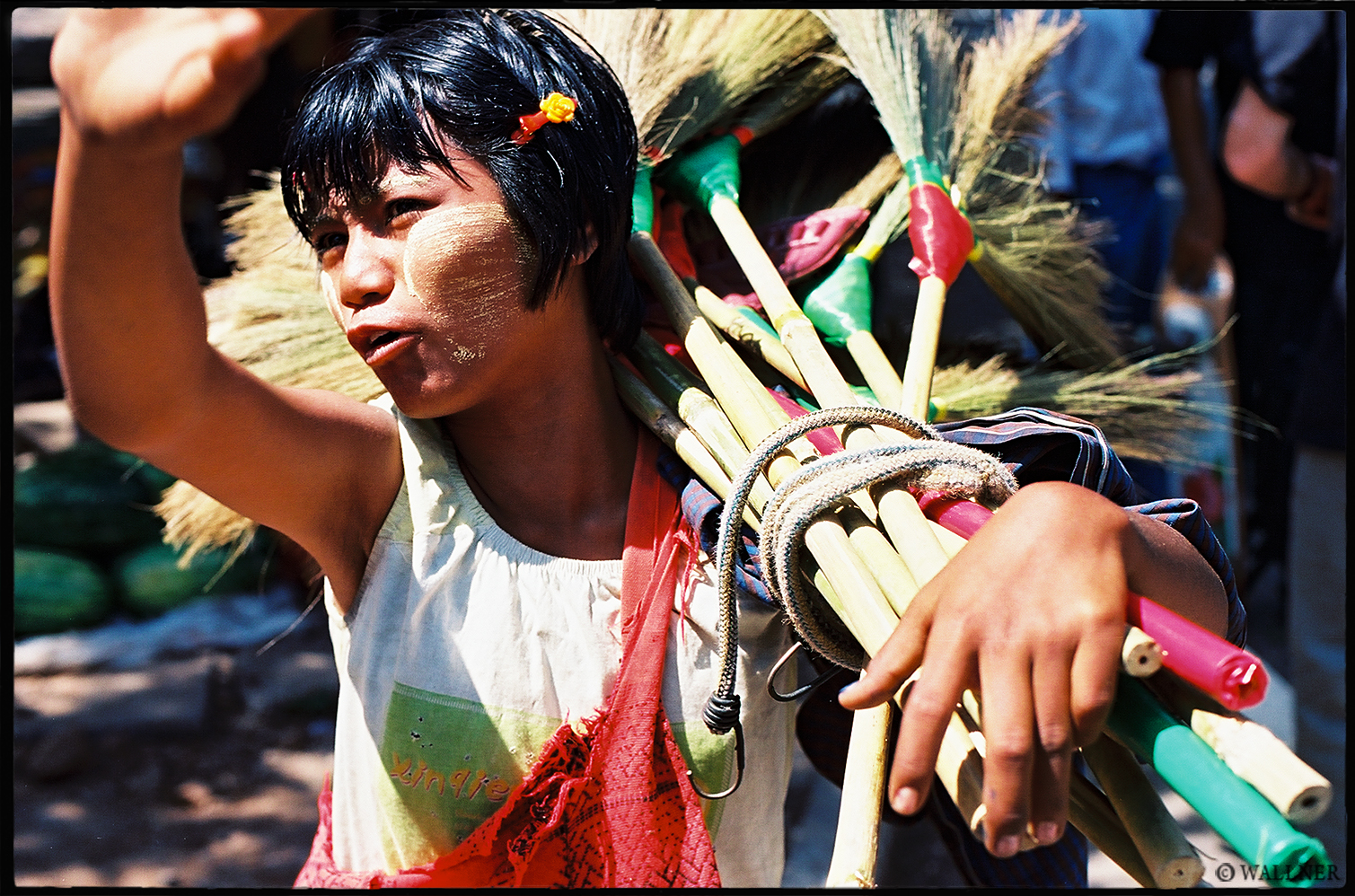 I never thought that a broom seller would turn into… 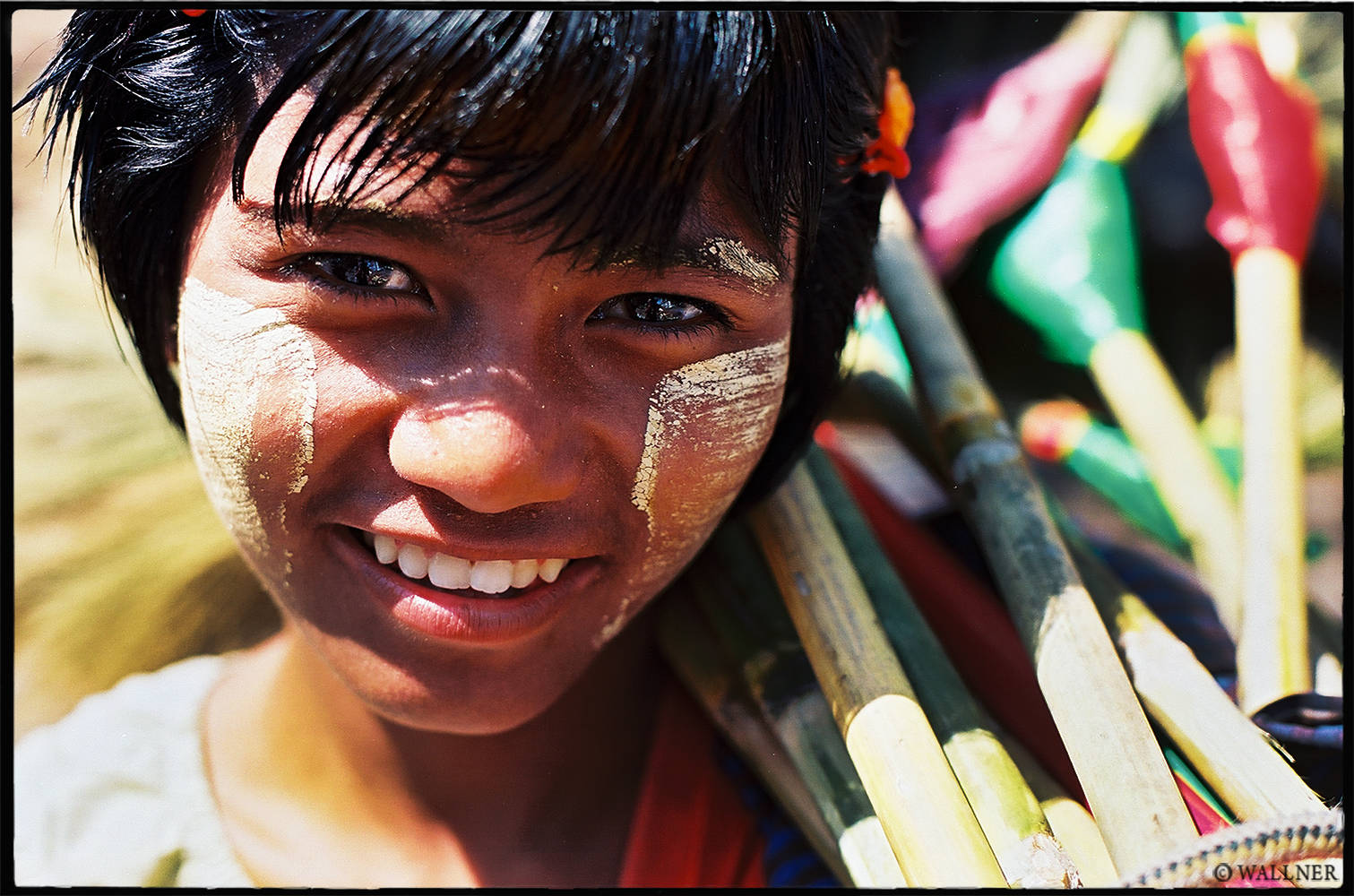 …my favorite shot of the trip.