Back in the Kremlin

Moscow & Train to South of Russia 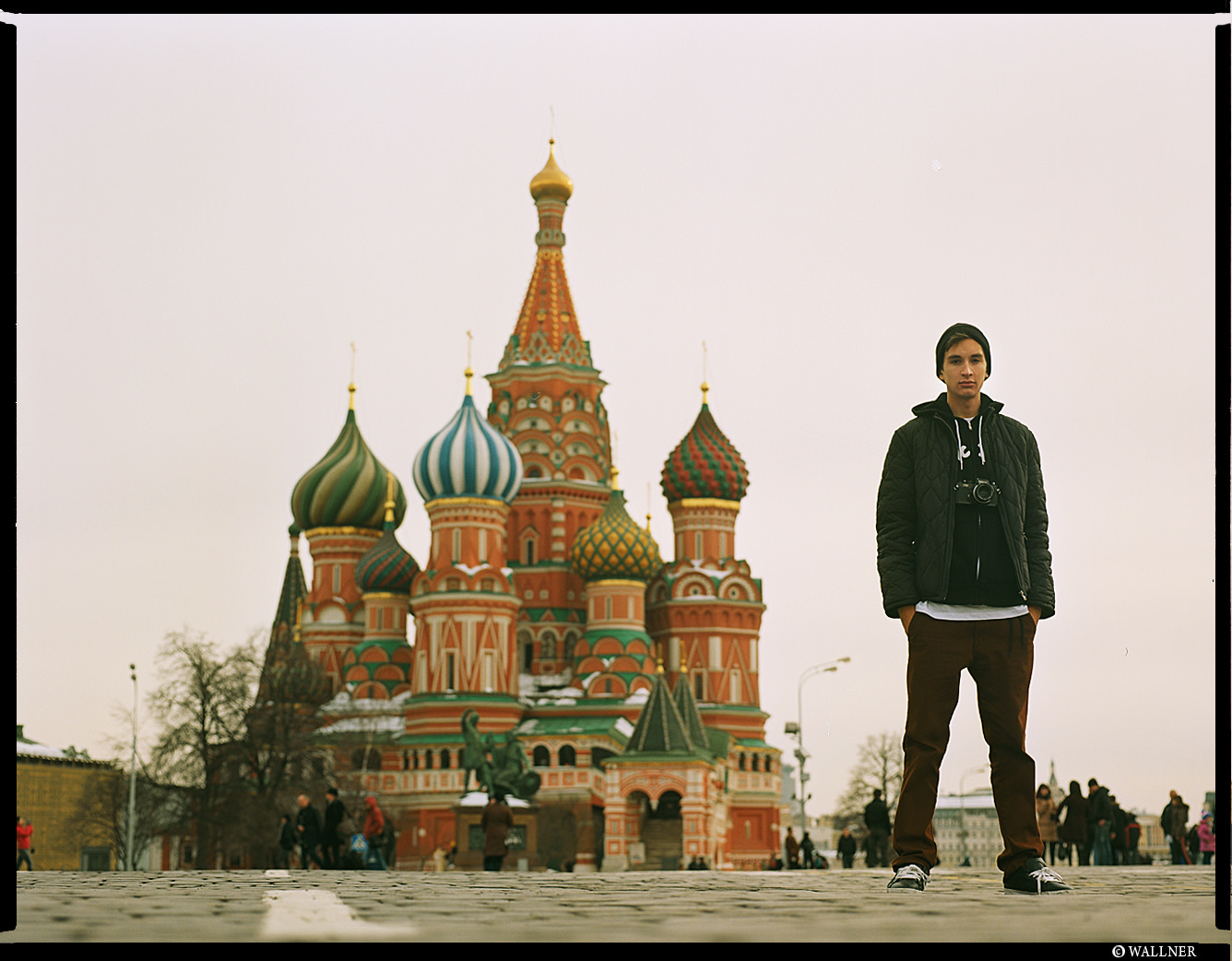 Red Square in the Winter with Tanner! 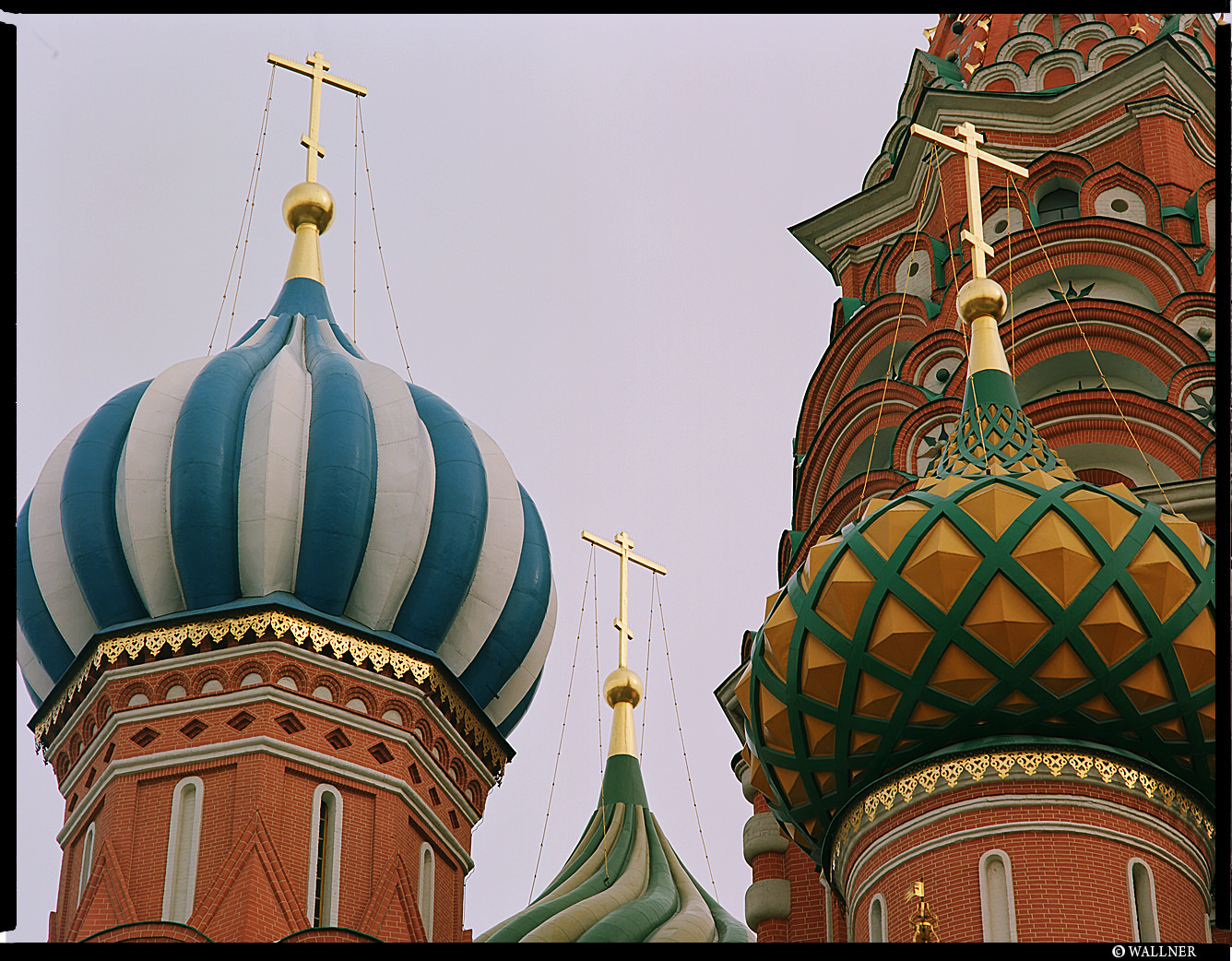 I don’t know if i mentioned this already, but the Architect who created the St. Basil Cathedral was blinded with hot needles so that he could never build anything as beautiful ever again… Nice Story, right?! 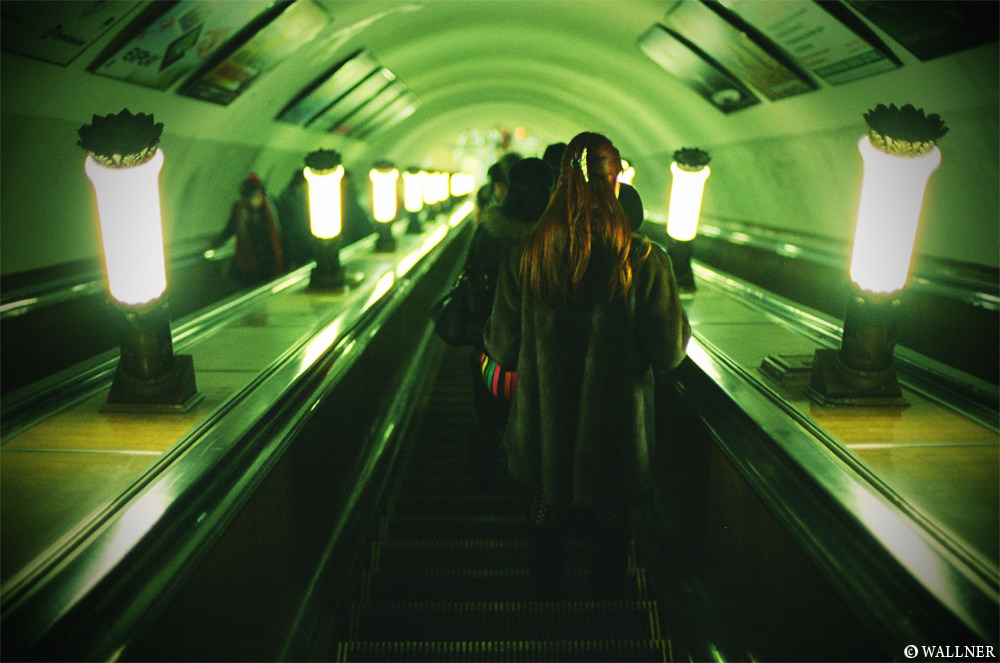 Gotta love the Metro in Moscow! We stayed at Stas’s house in Moscow (Thanks Stas) and he lived at the last stop, so we were metroing all day, every day! 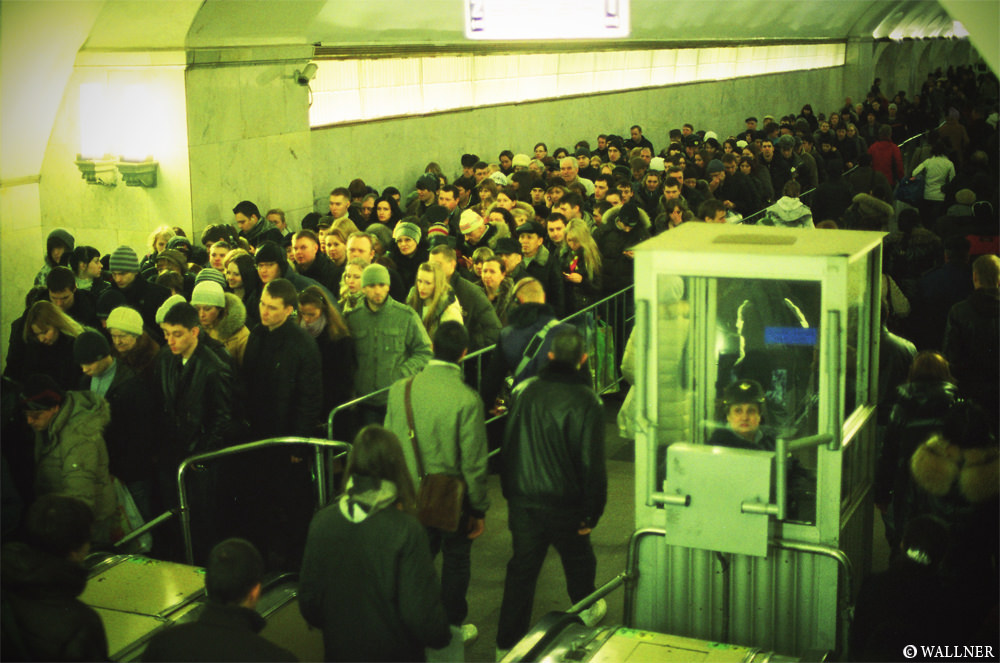 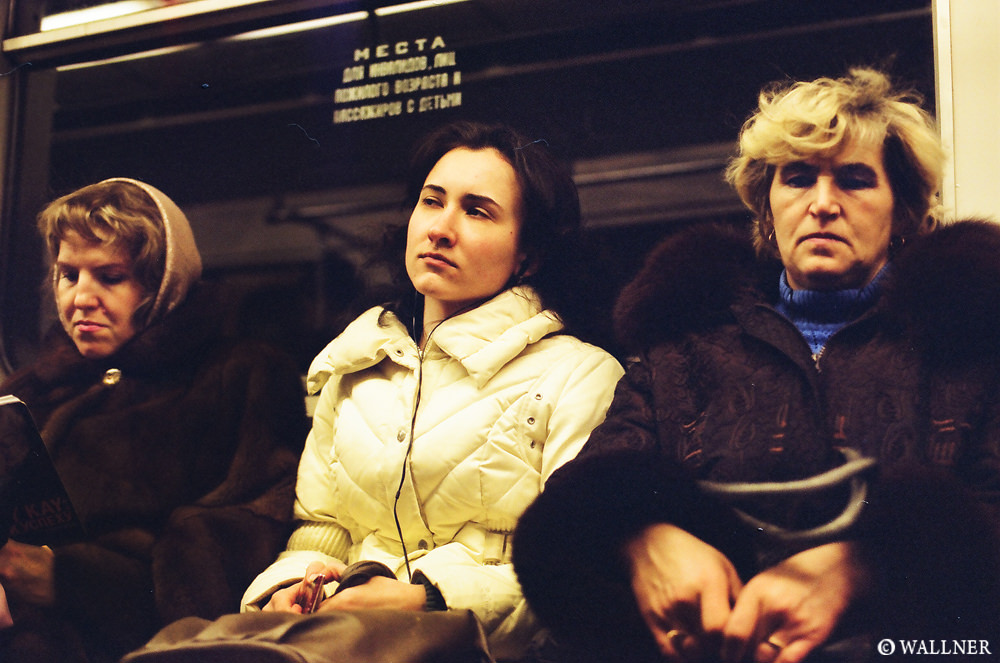 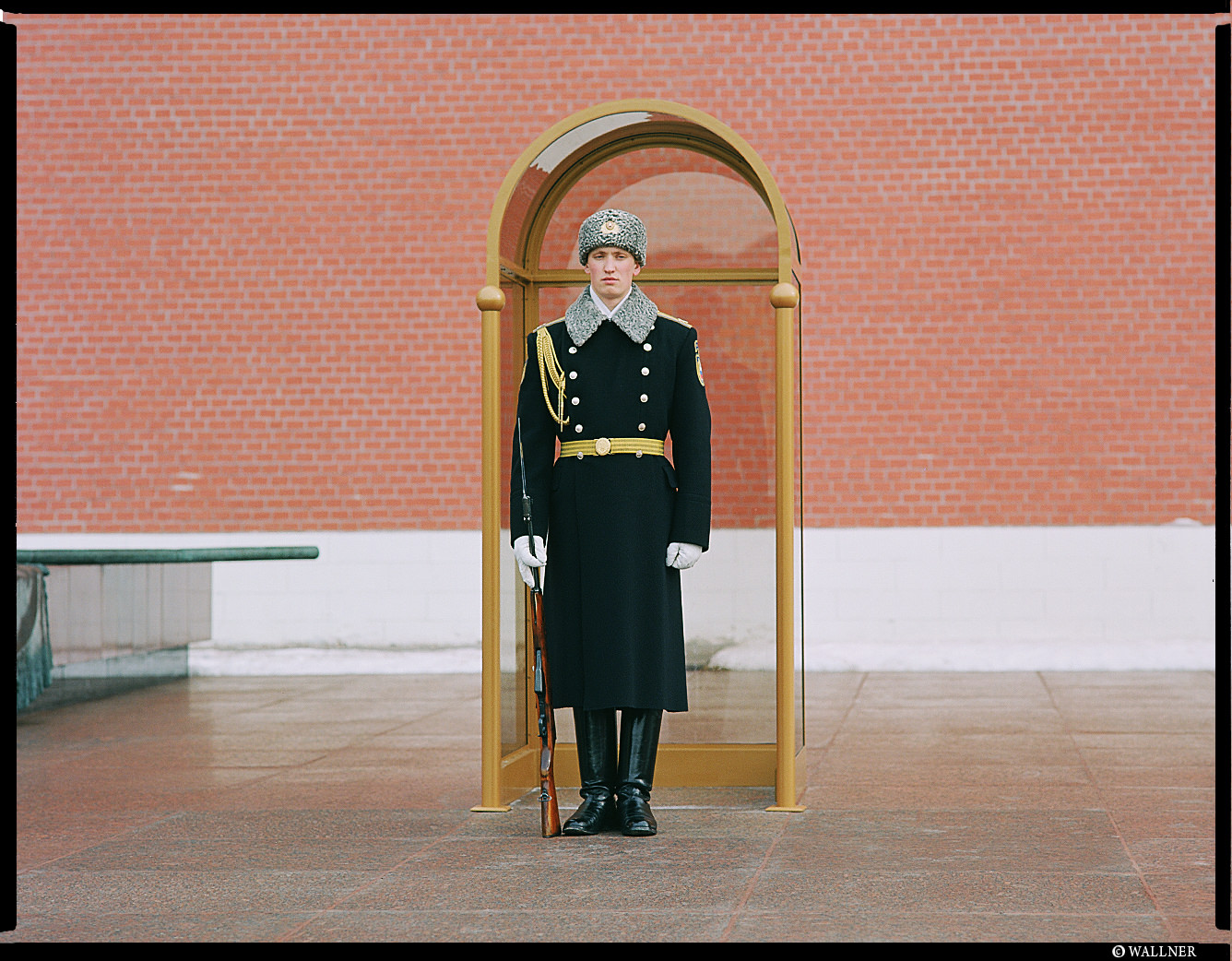 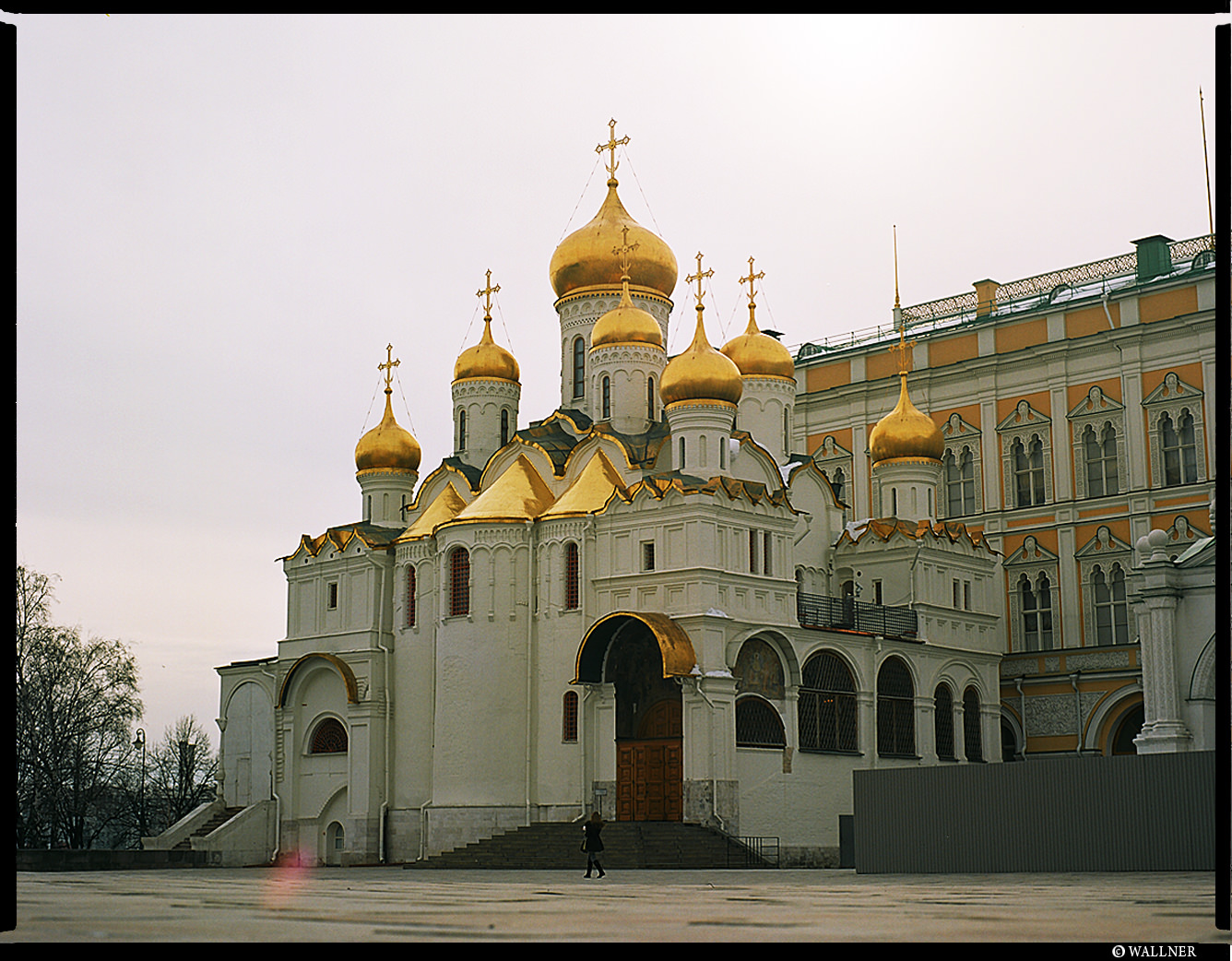 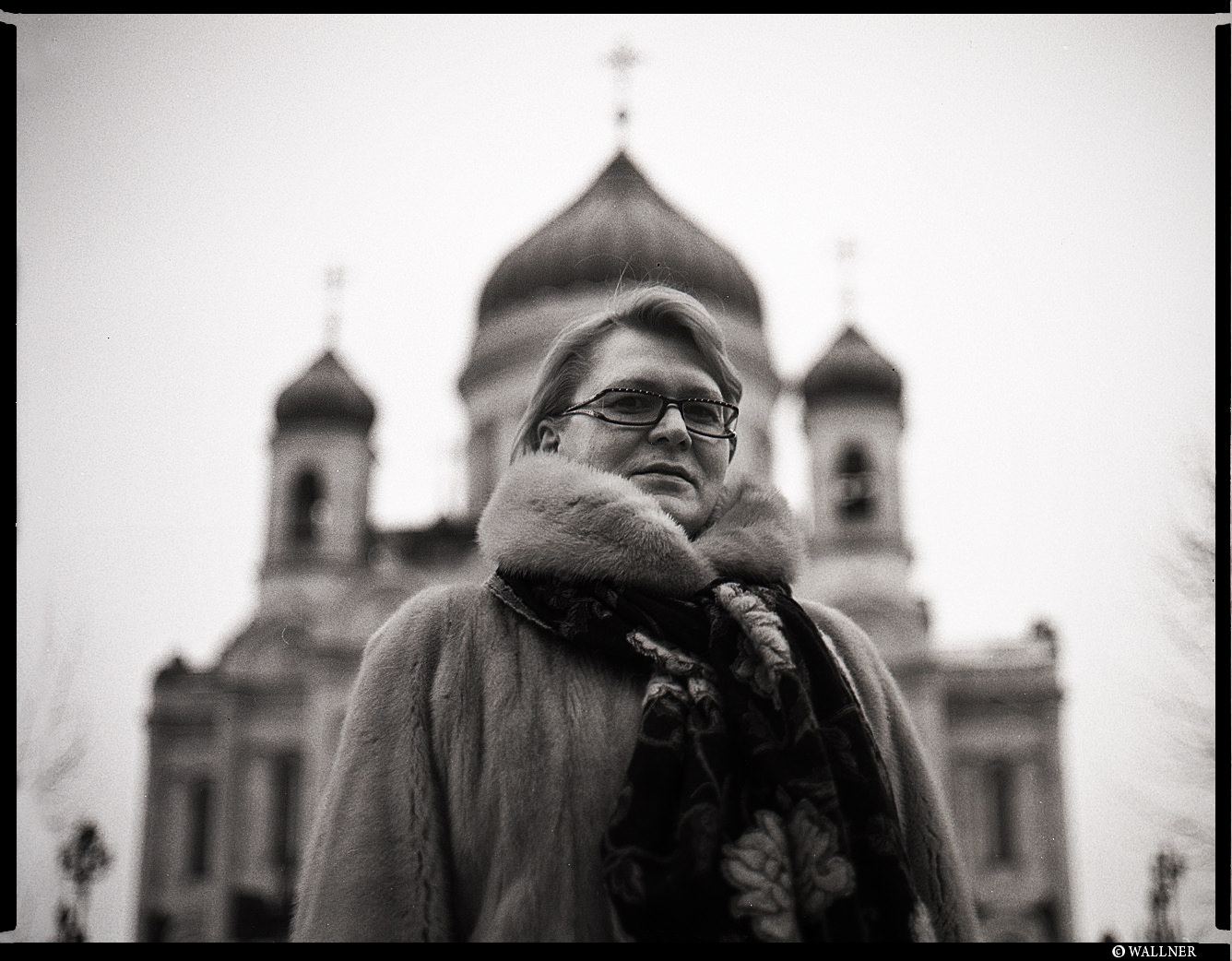 Back in Moscow, women in fur at the Jesus Christ Cathedral… 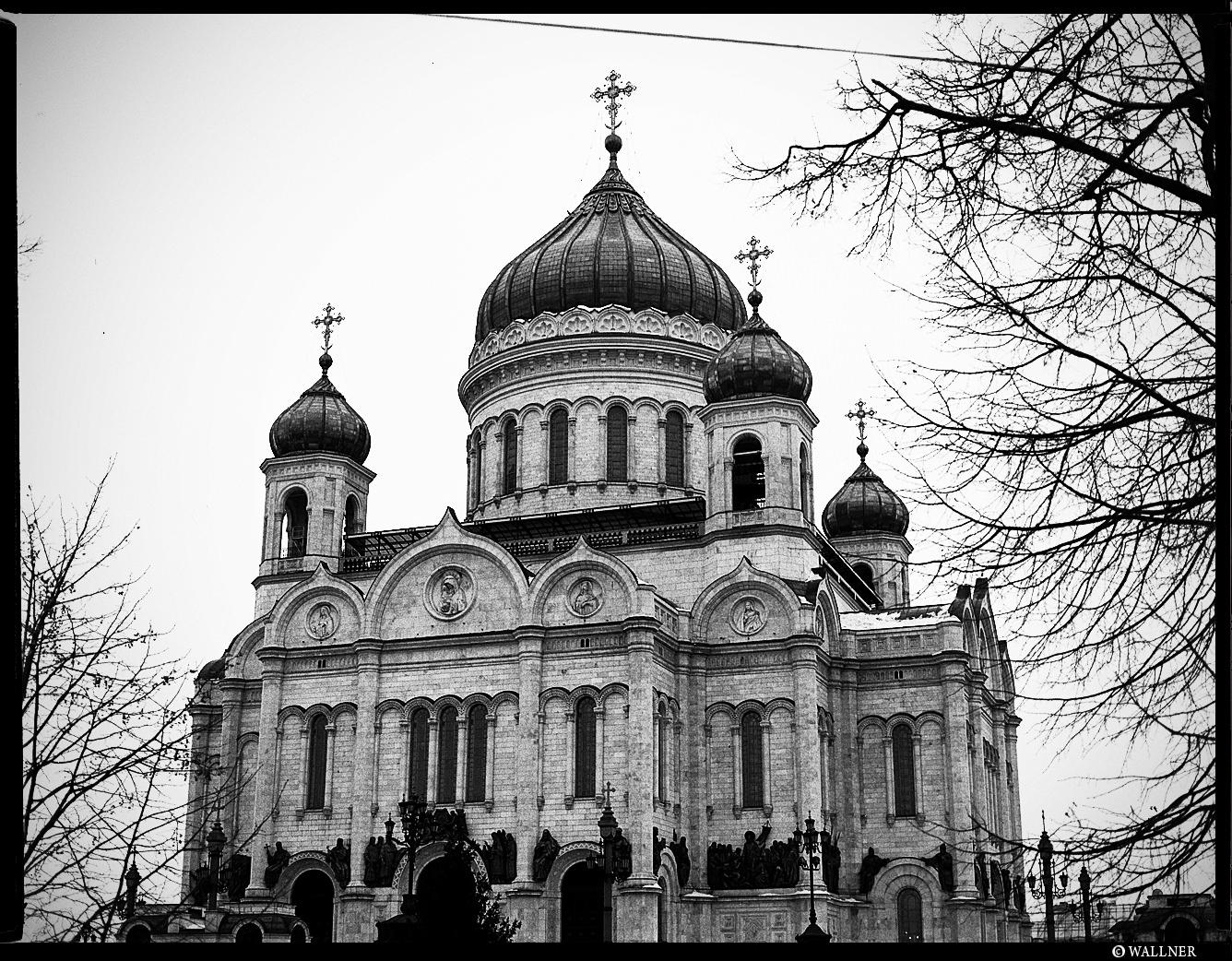 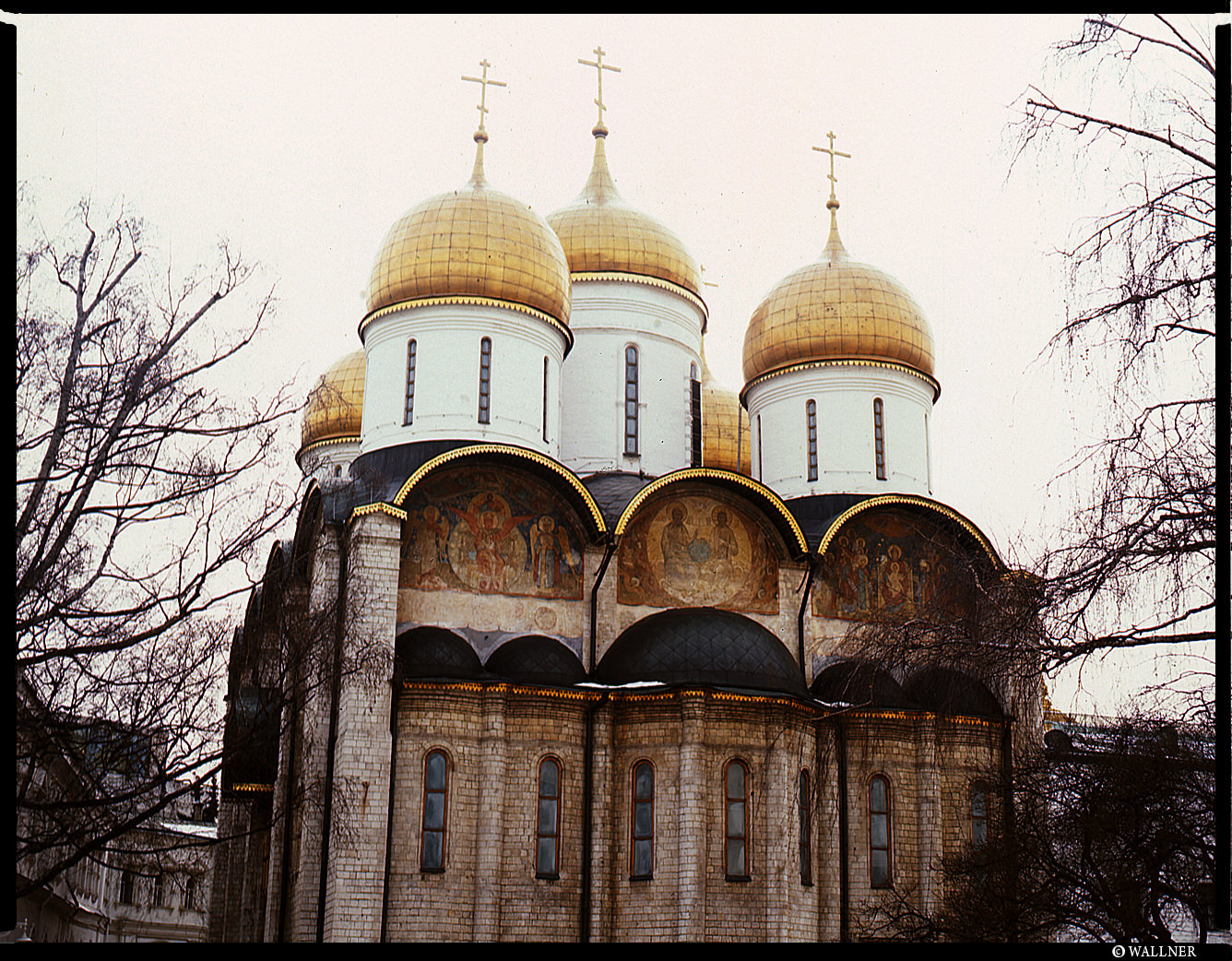 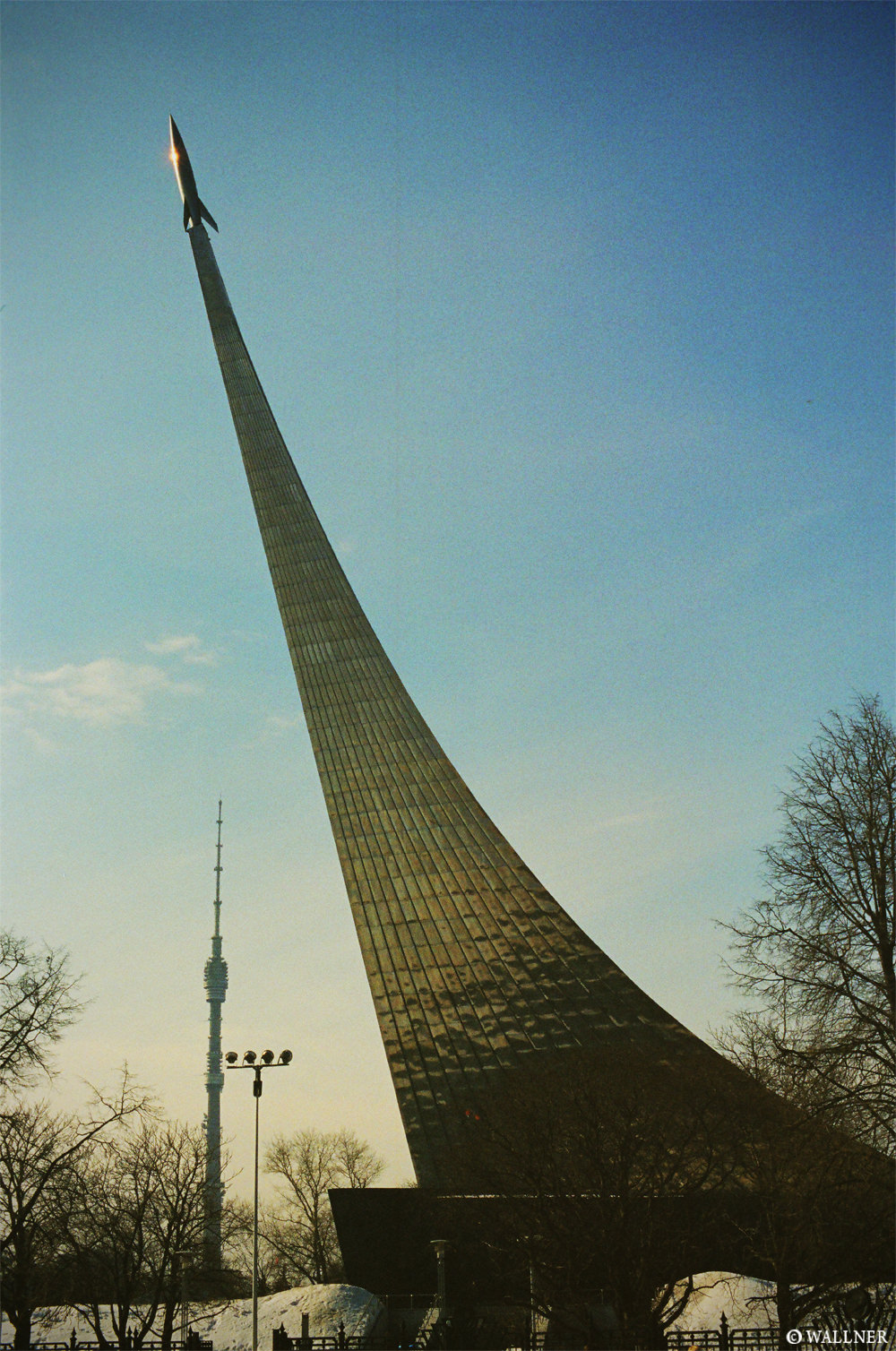 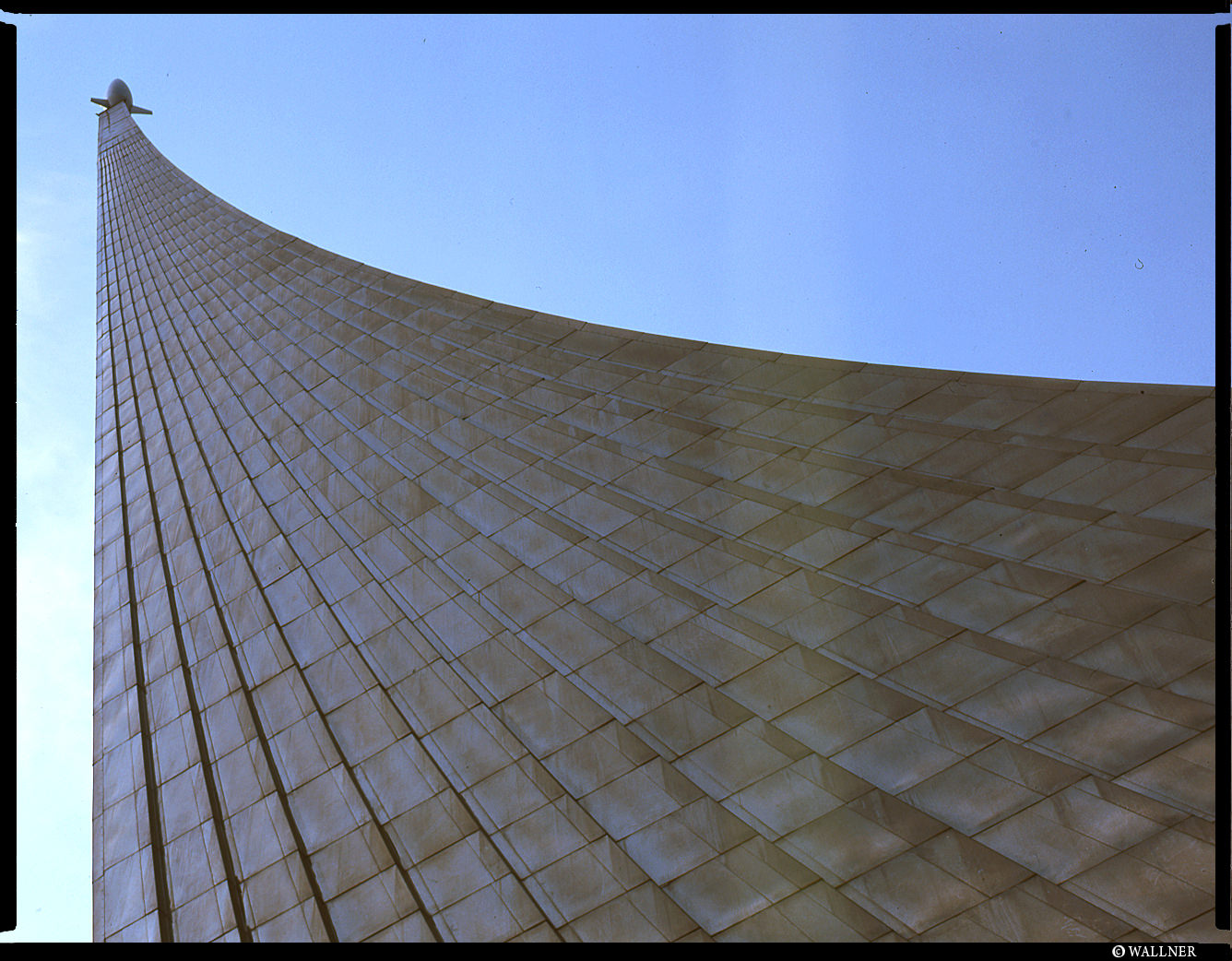 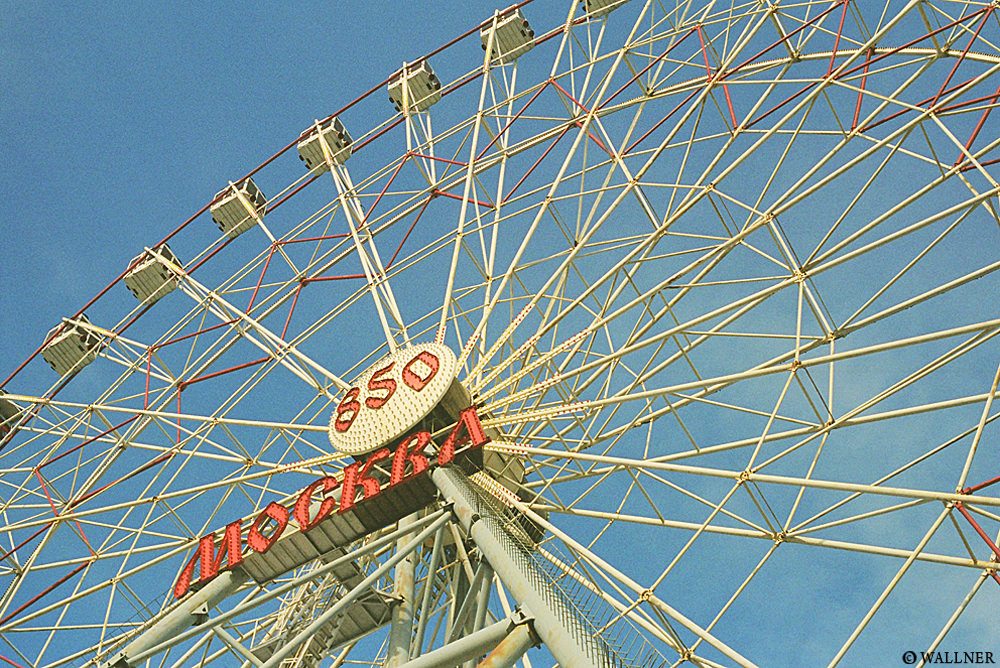 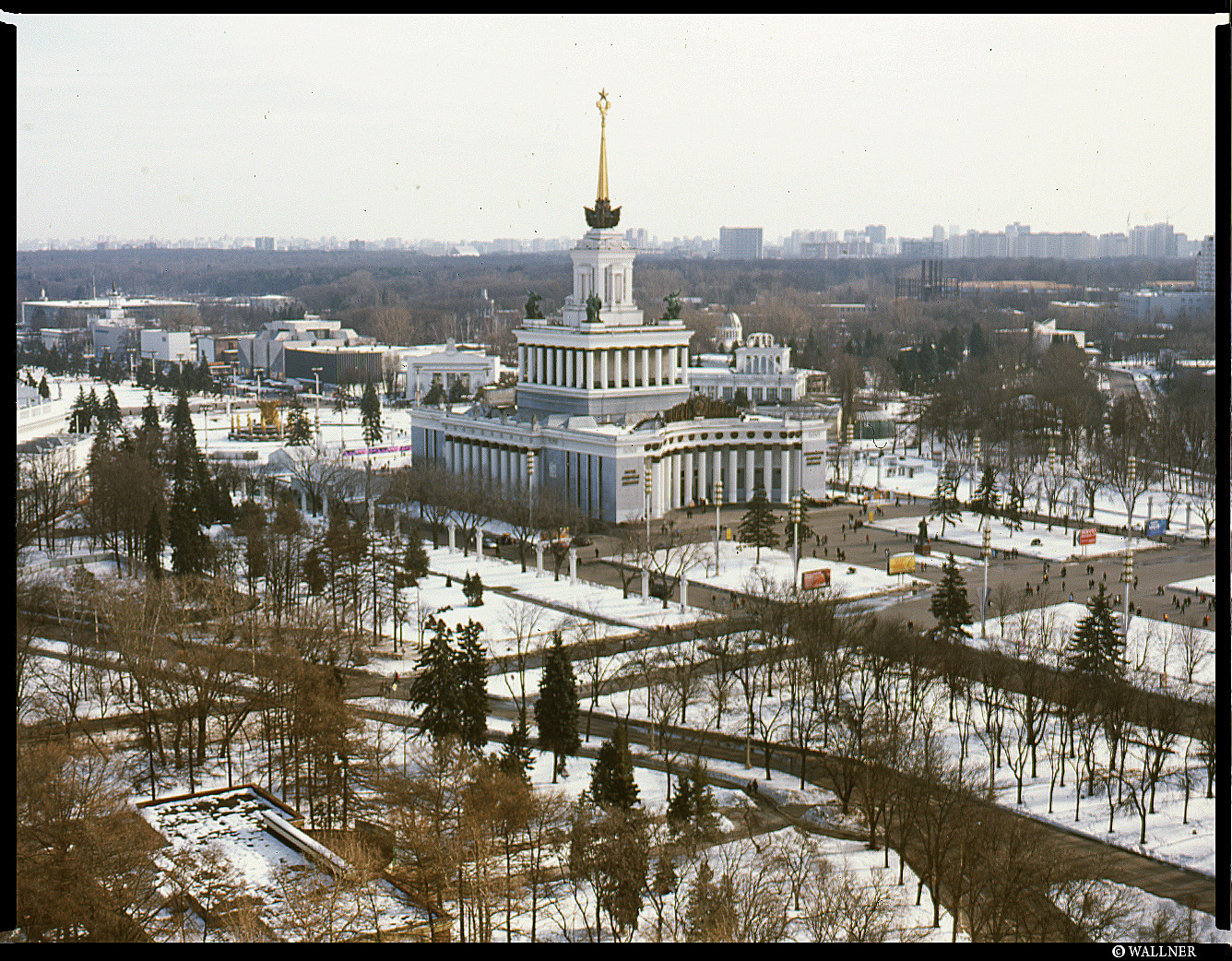 Moscow from 85 meters above! 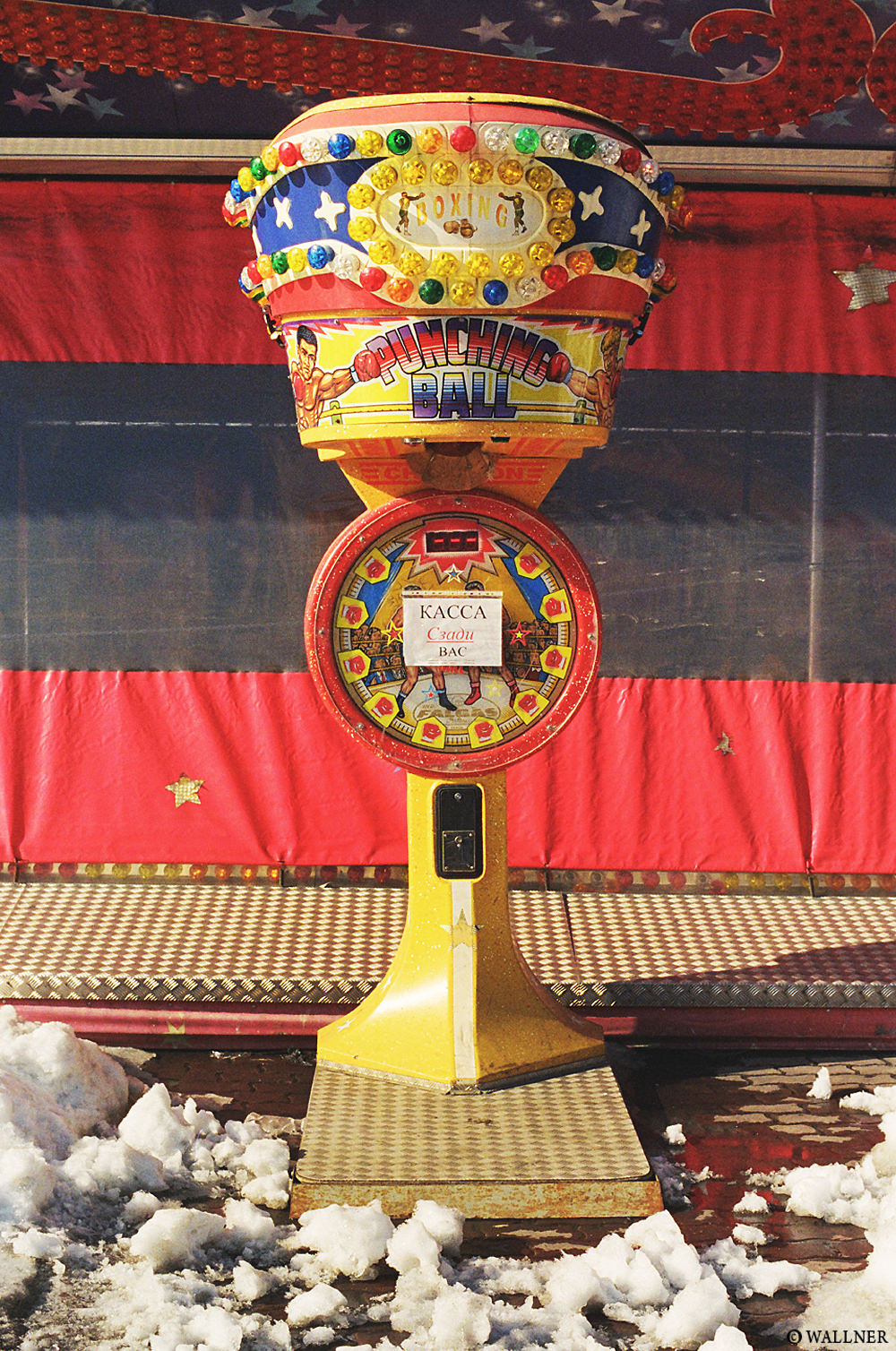 This is where Vladimir & Vitali Klitschko started their carrer…not really. Did you know though that Vladimir studied and even wrote a doctoral dissertation and was awarded a Ph.D. in Sports Science. And also speaks Ukrainian, Russia, German and English! 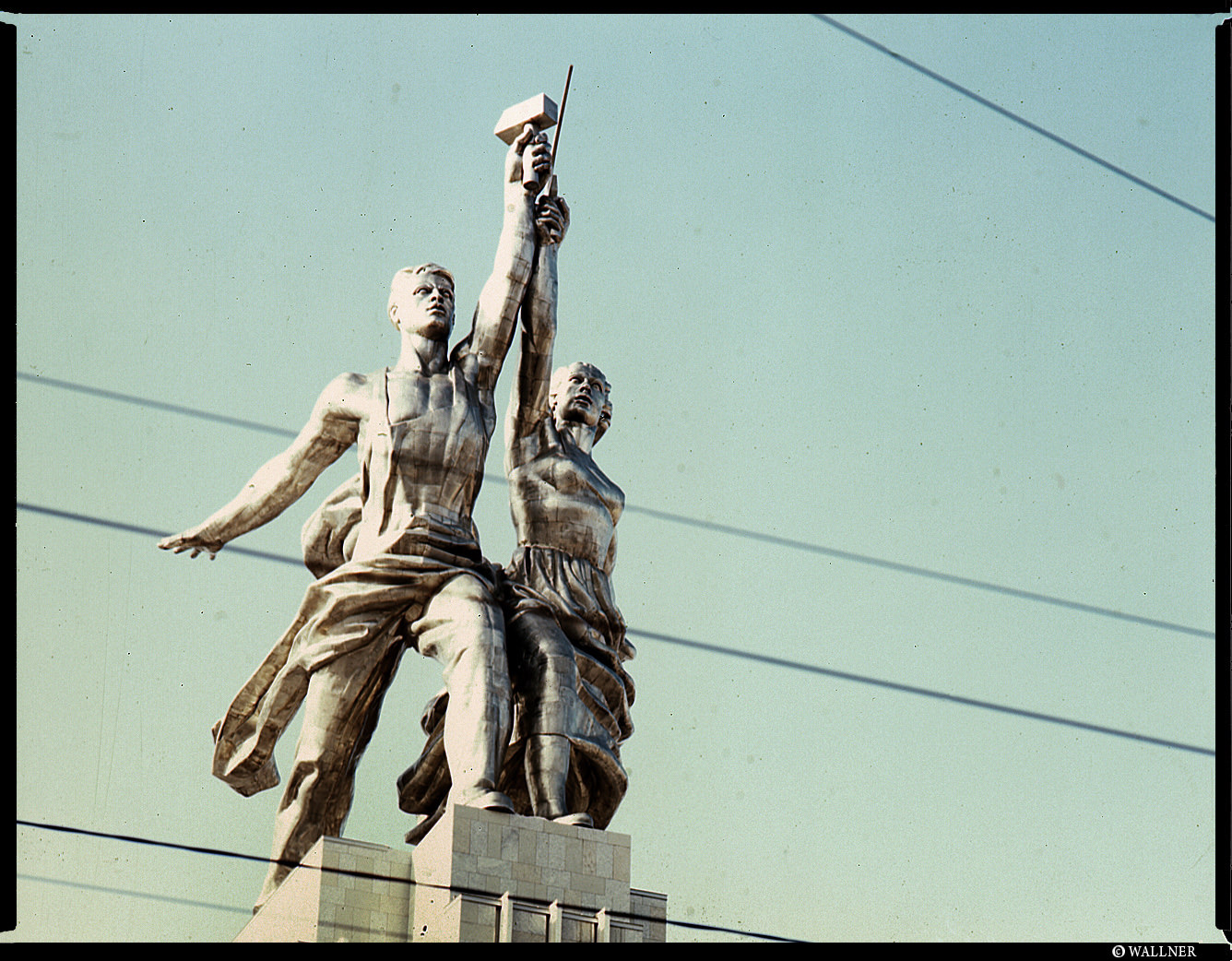 Worker and Kolkholz Women! This is history! 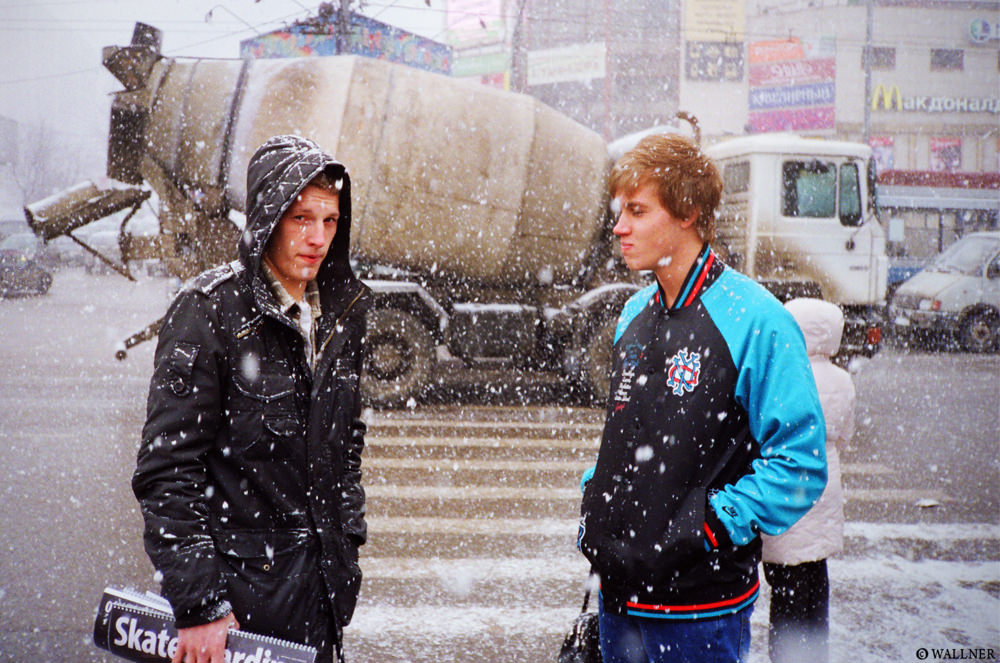 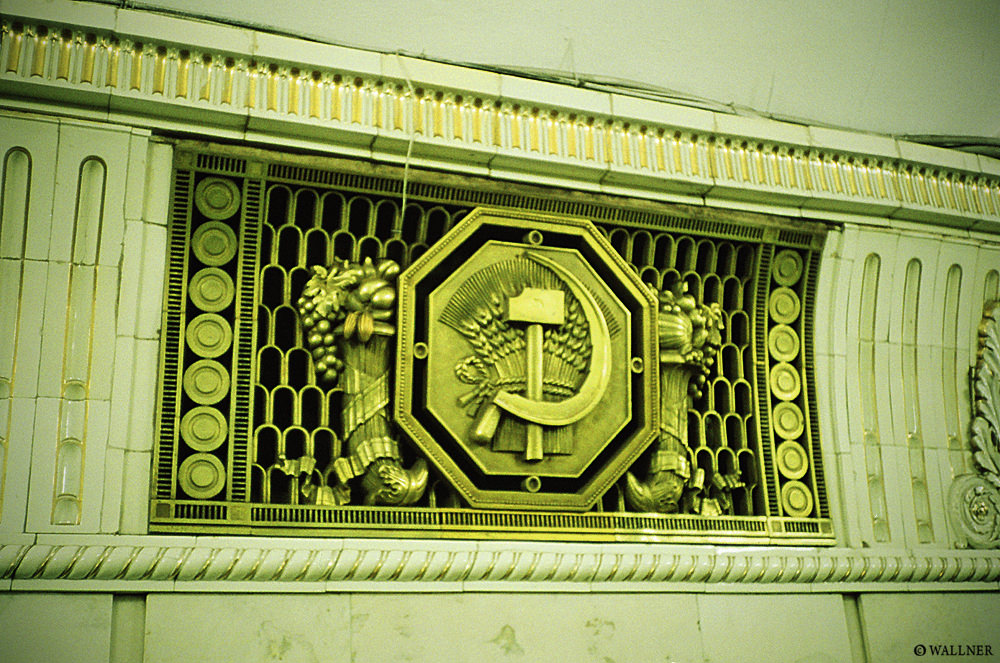 Back on the train! 38 Hours to Novorossiysk! 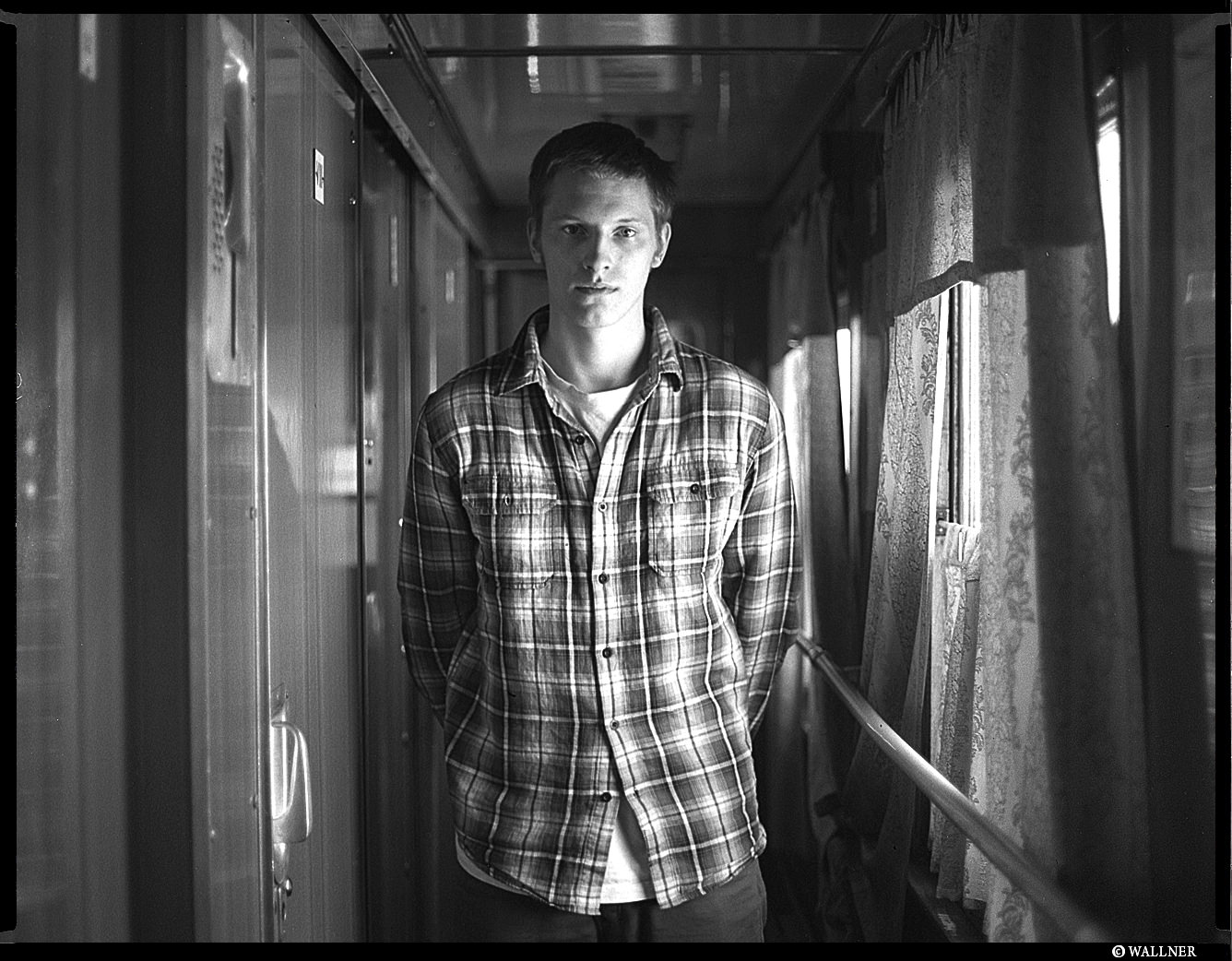 And we are on a trip around the Black Sea! The crew is Stas Provotorov… 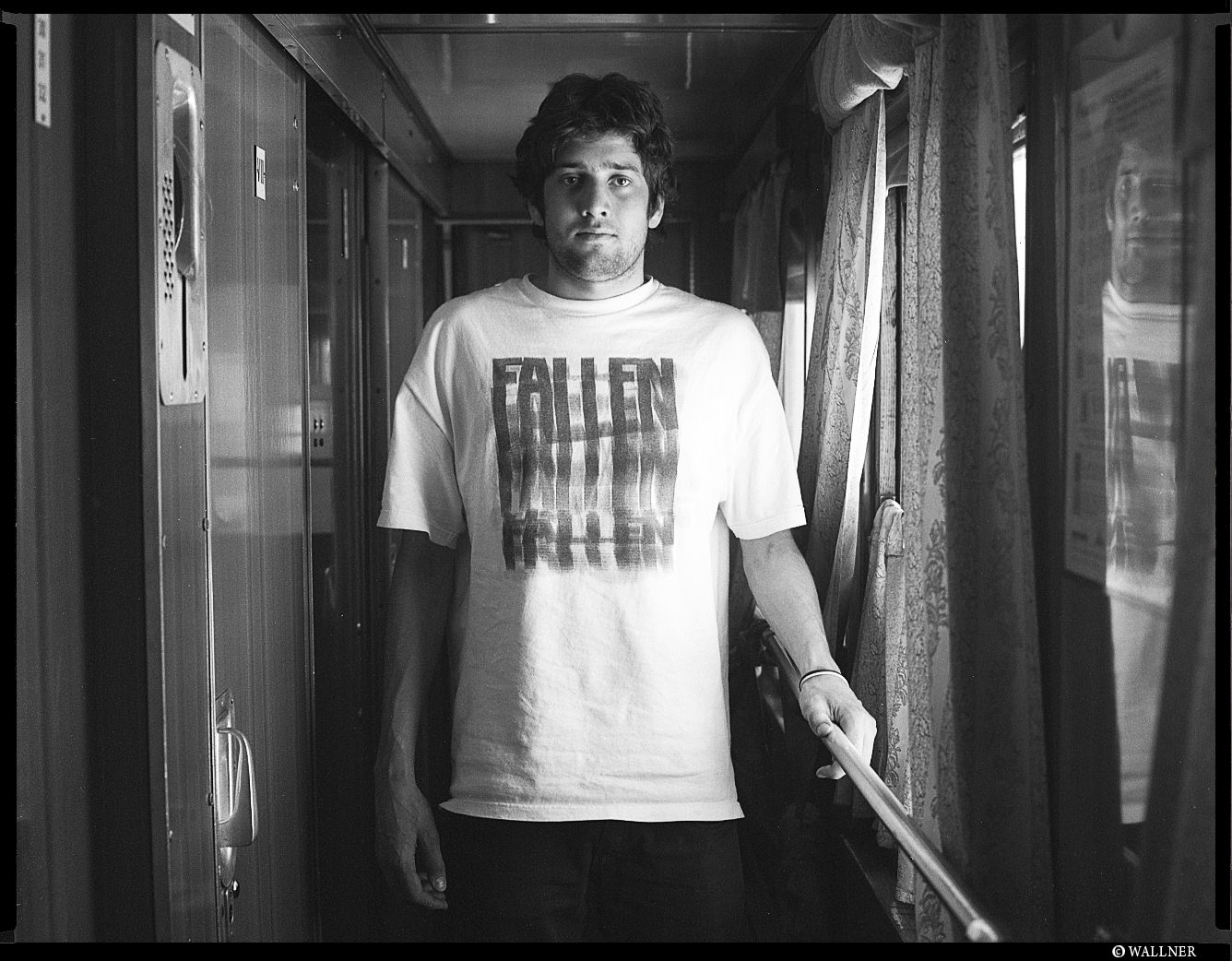 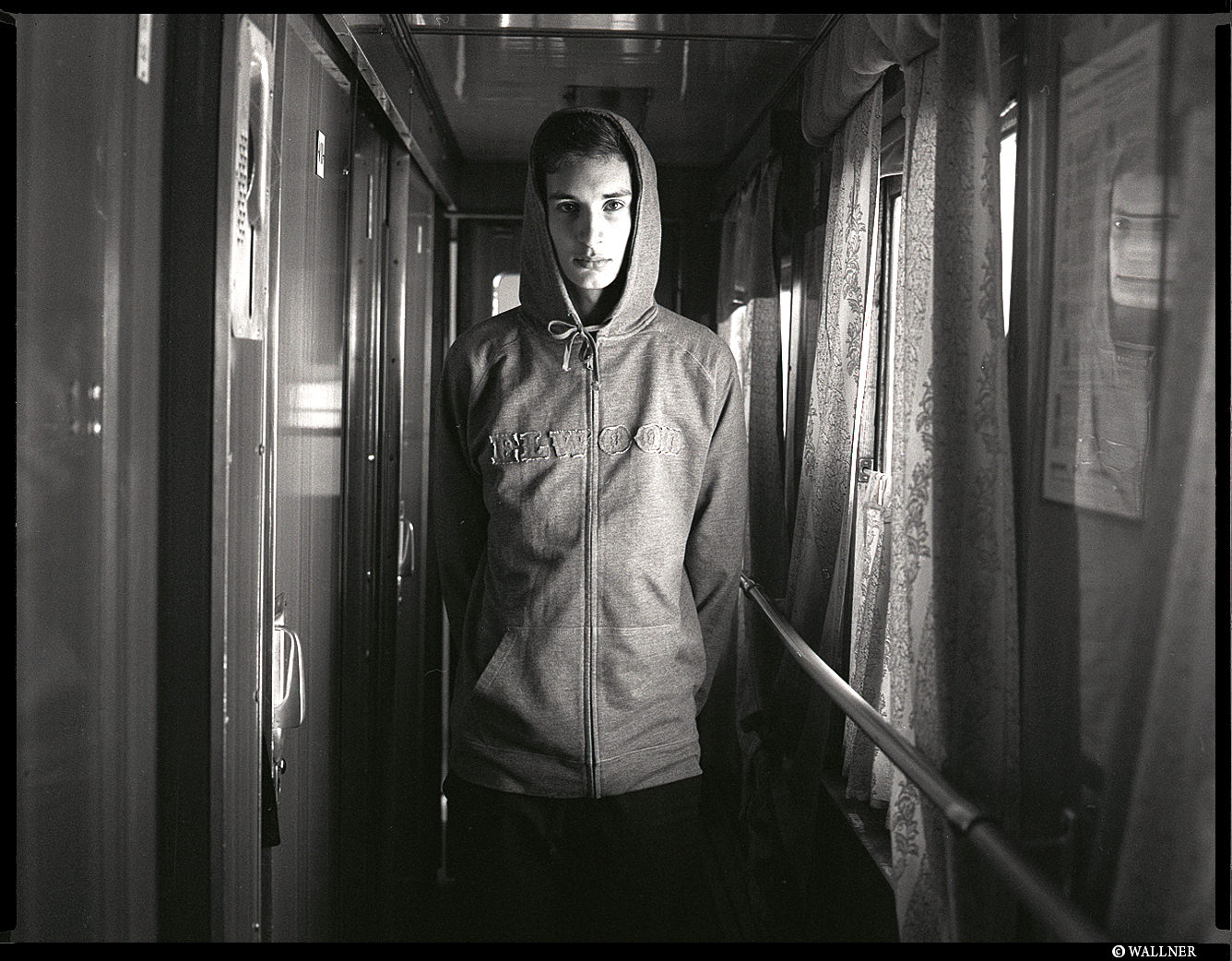 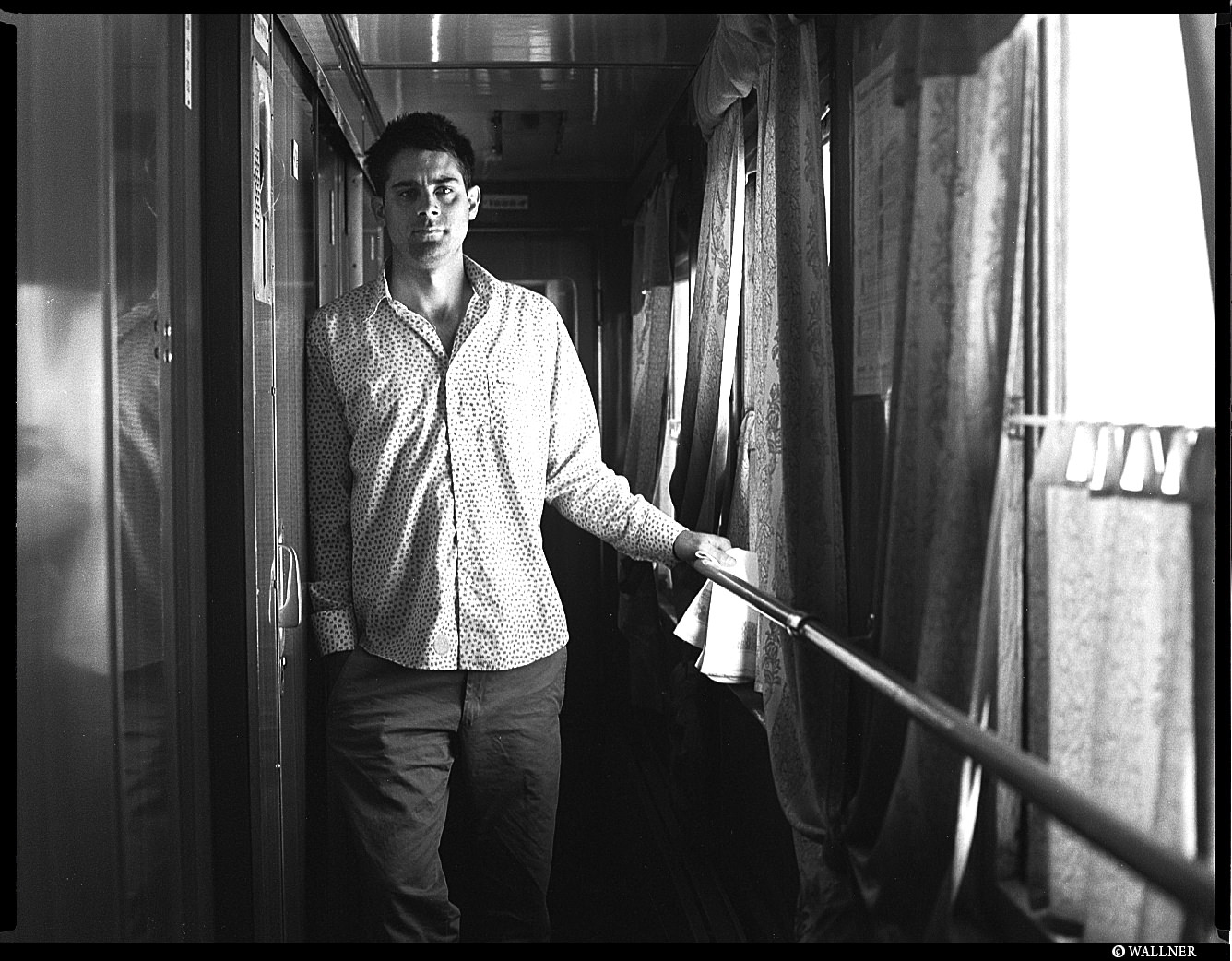 Kenny Reed and Kirill Korobkov and me, Patrik Wallner. 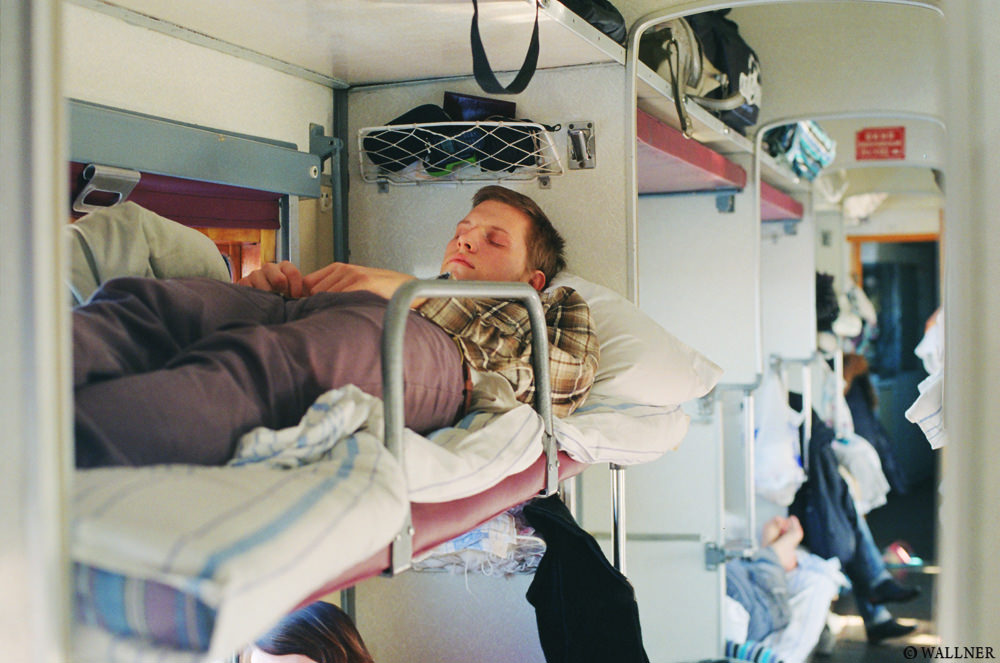 38 hours is a long time. And also a sketchy time for my laptop. Some guy ran off with it while I was charging it three meters from my bed. I was really lucky that i realized it just a fraction of a second after he ran off, so I was able to catch up to him and grab it back. If i was just a couple seconds too late, there would of been no DVD cover for ”10,000 Kilometers” and no Visualtraveling… I got lucky! 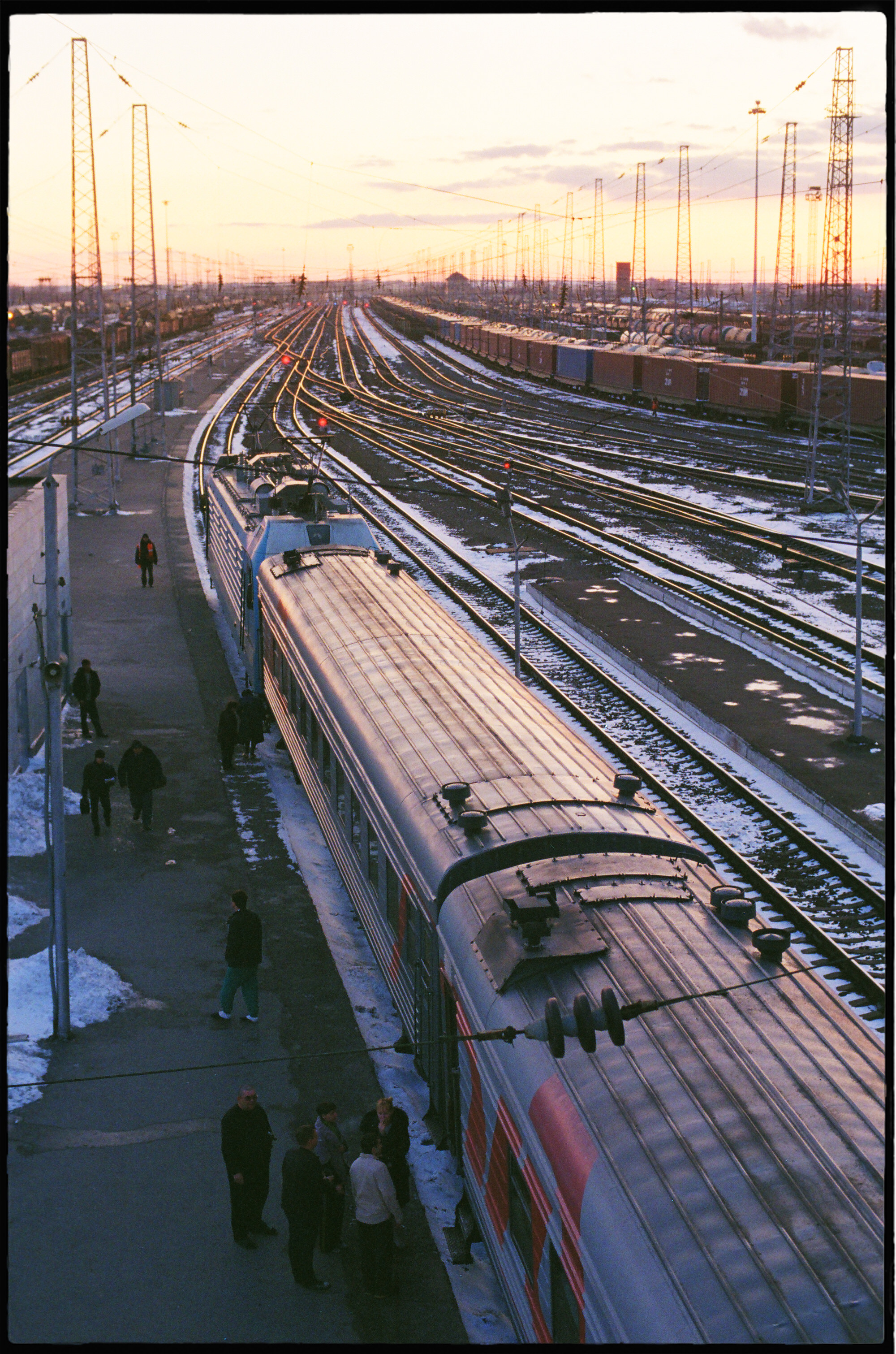 And the adventure begins again! Stay tuned for more photos of a trip around the Black Sea! 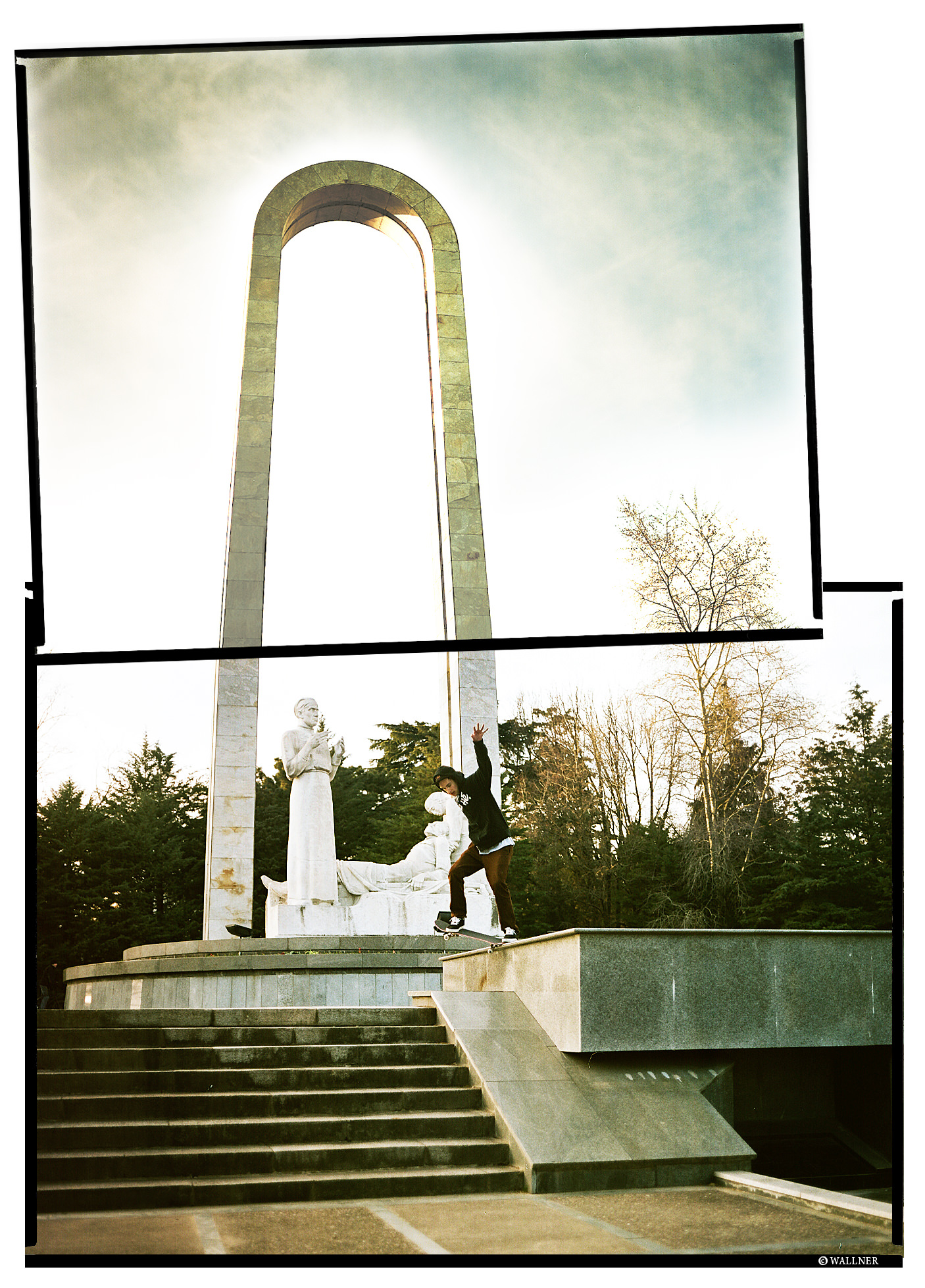