One day he will jump over 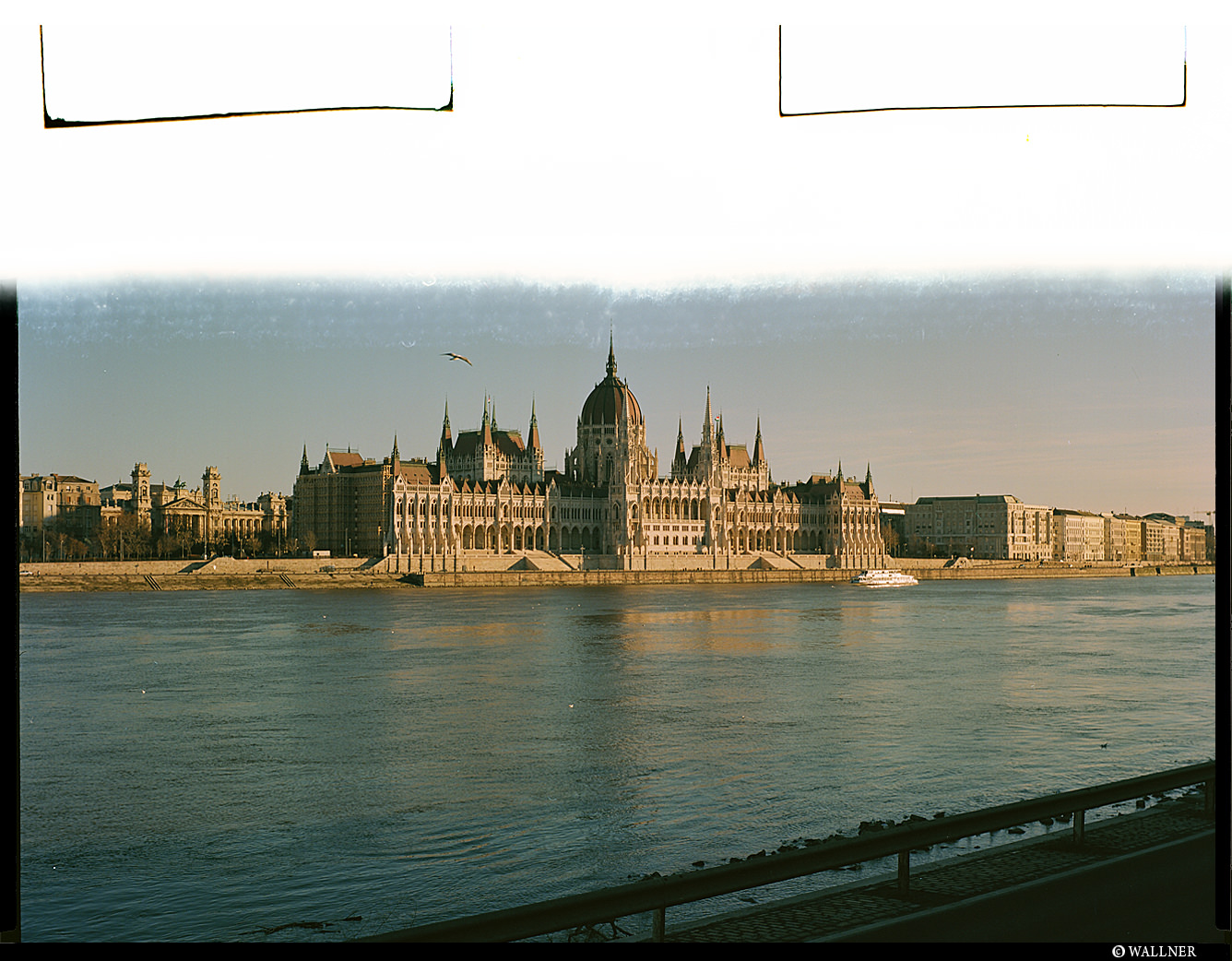 The film roll starts and Budapest’s Parliament just made it into the first frame! 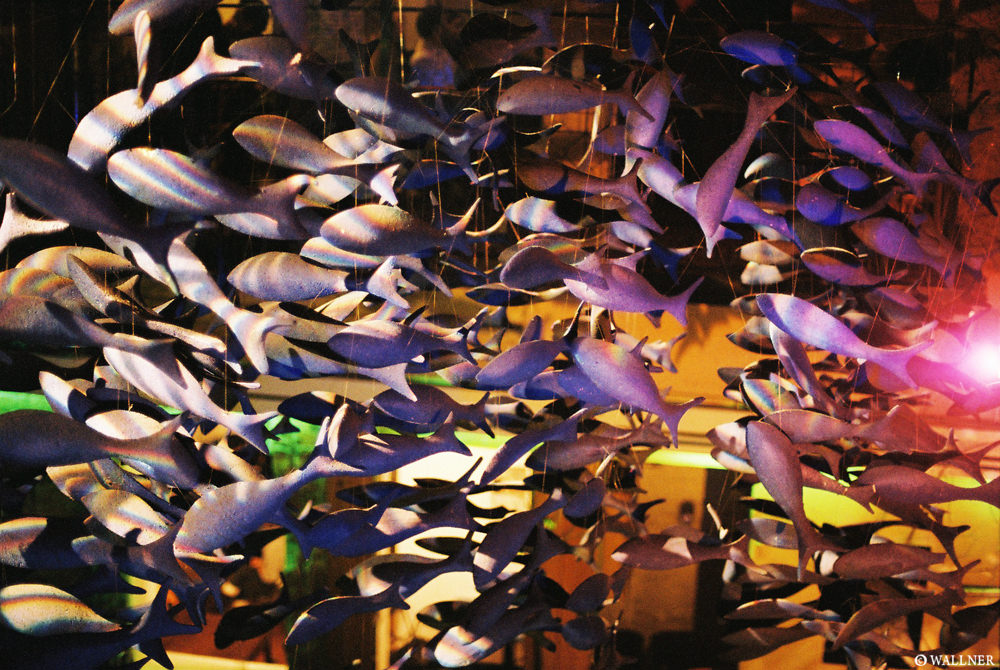 Underneath the Duna river, there is a Disco! 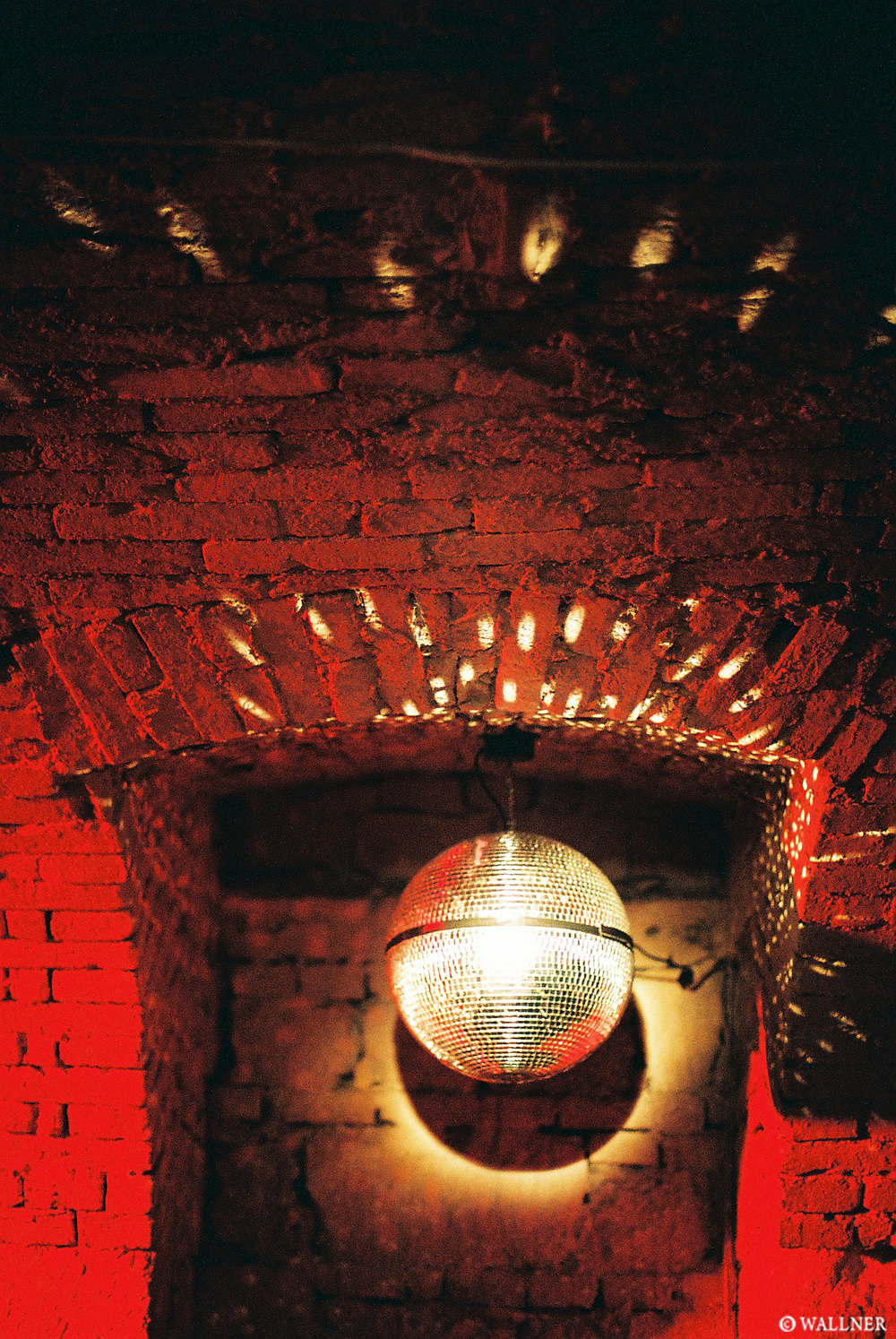 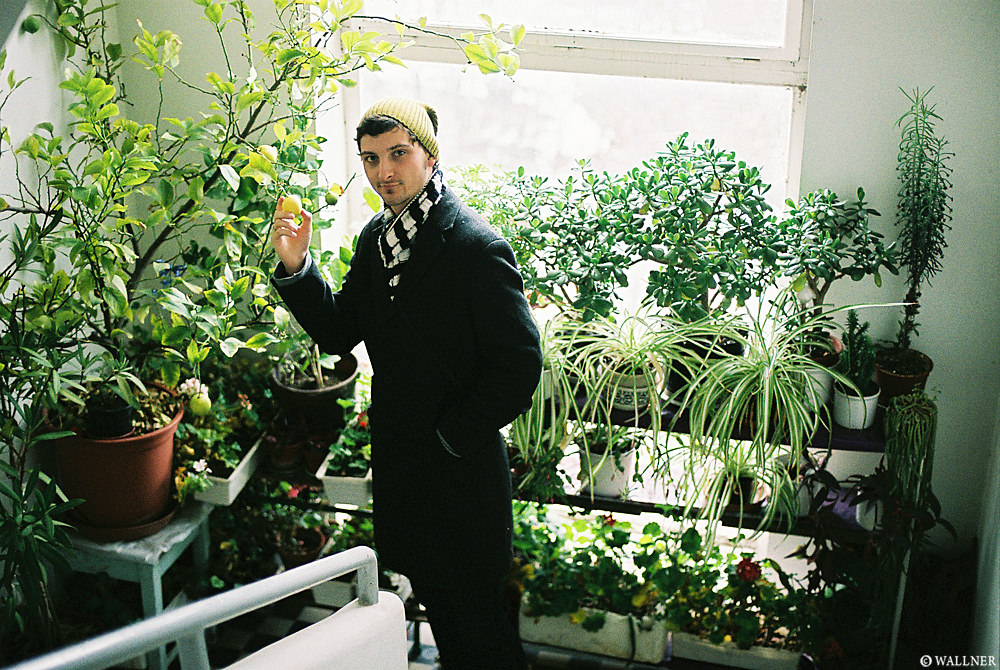 Angry Dog… One day he will get over the fence… 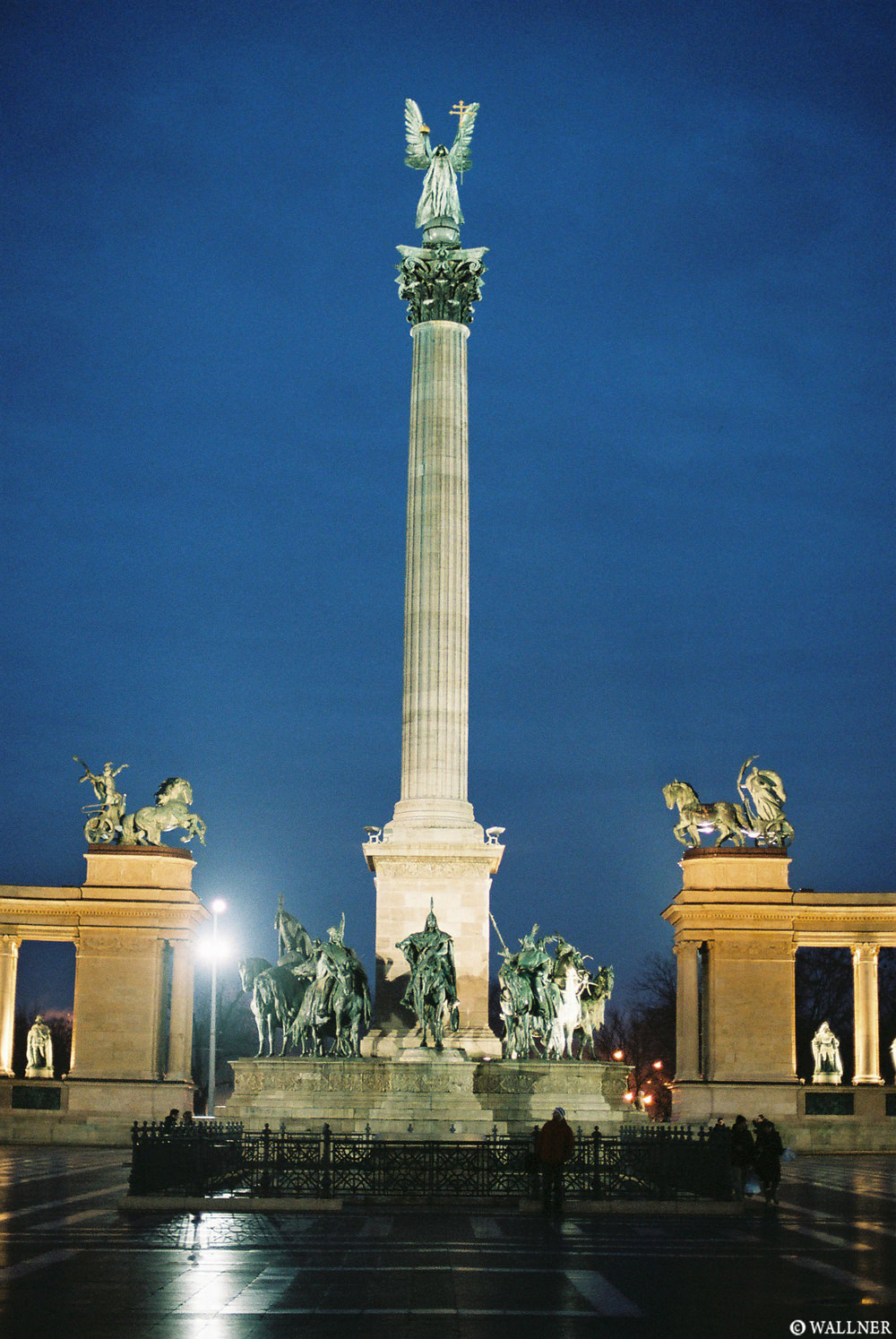 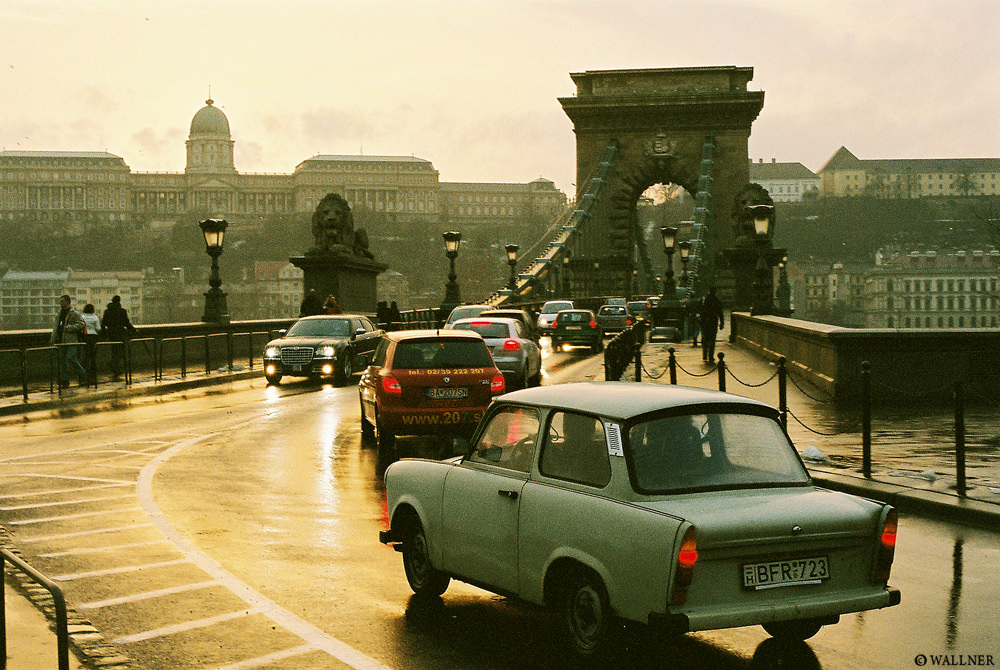 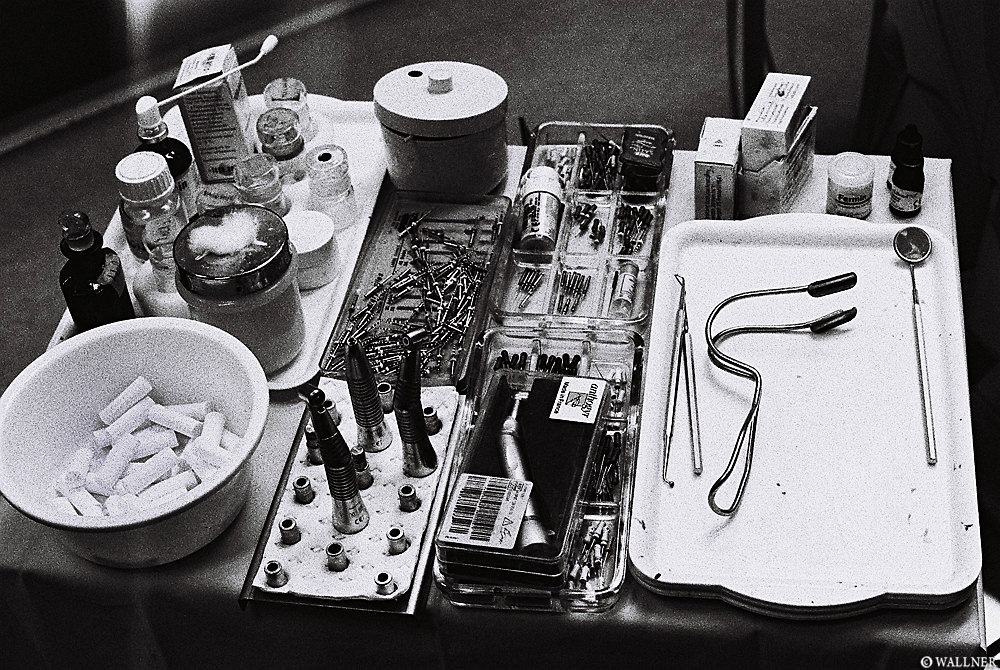 Lucky to have a dentist within the family, had my teeth cleaned! 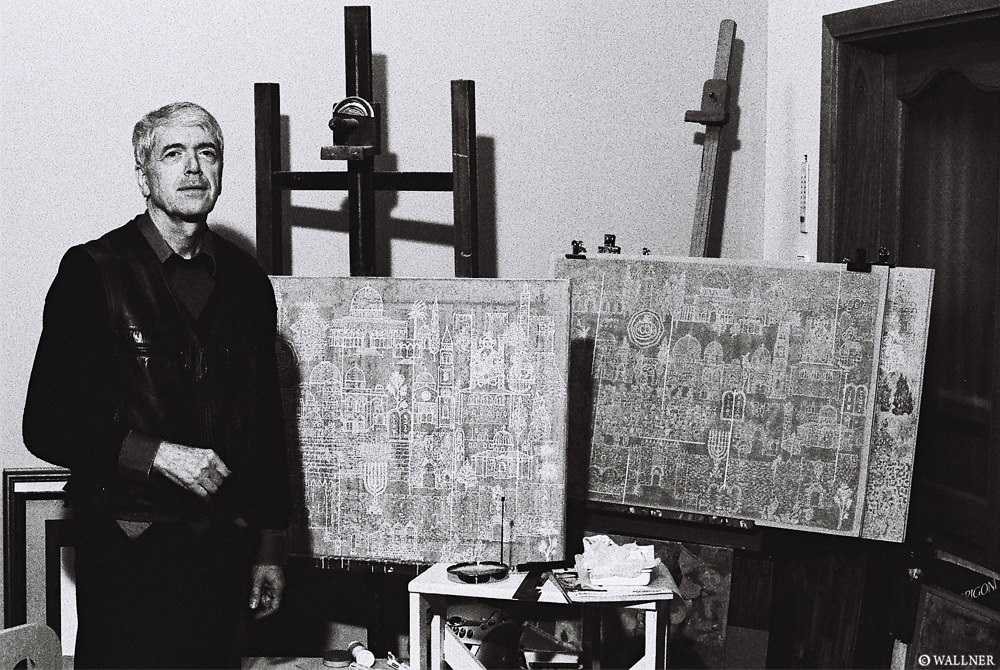 My Uncle is a painter! 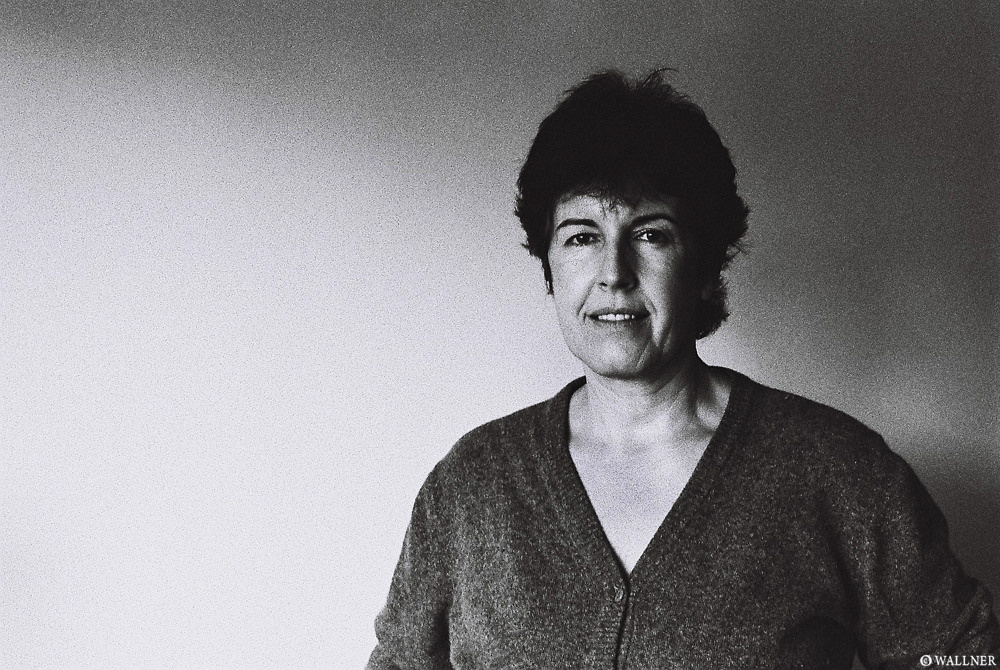 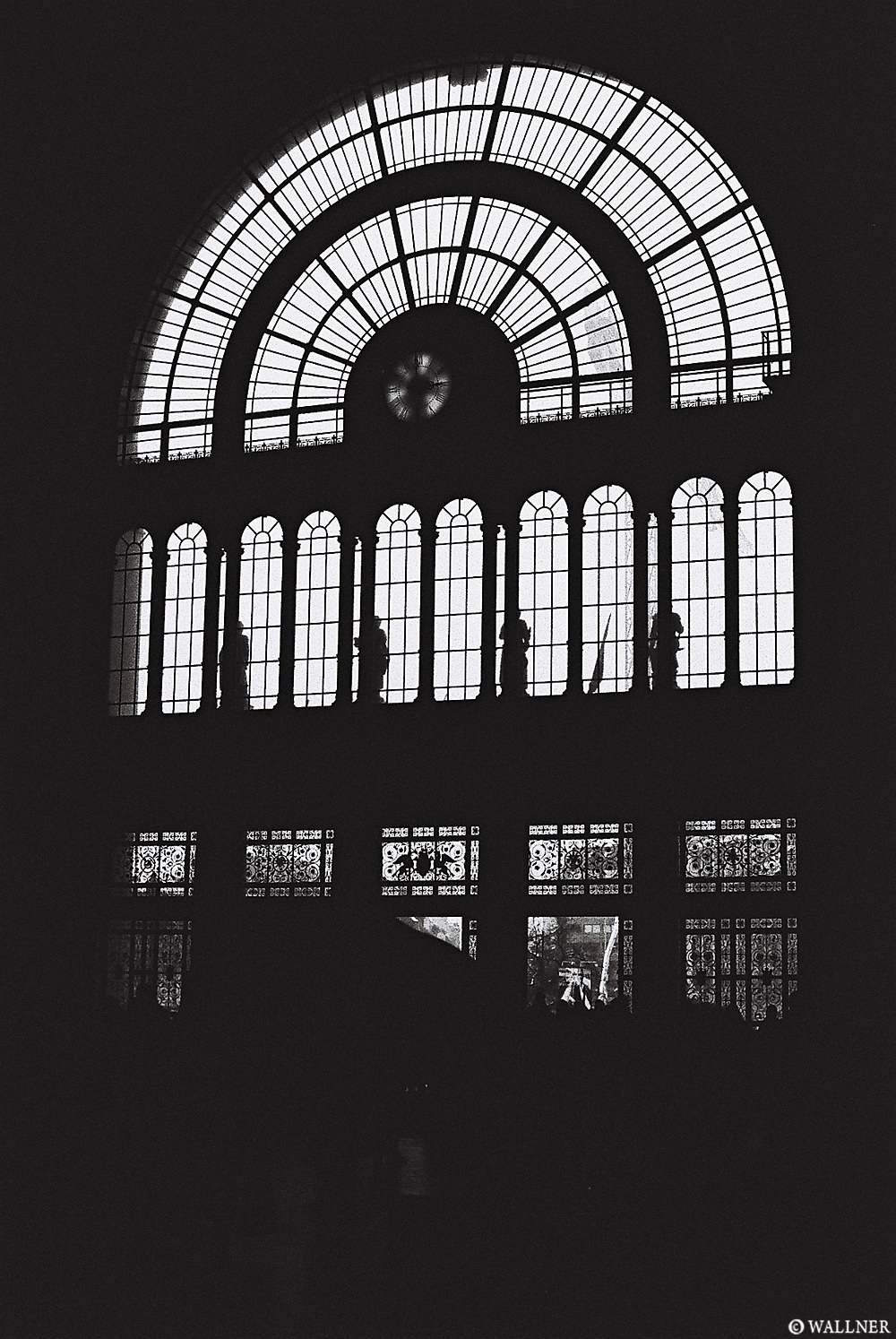 All throughout end of December till late February I was on the computer editing, sorry for the lack of photos! 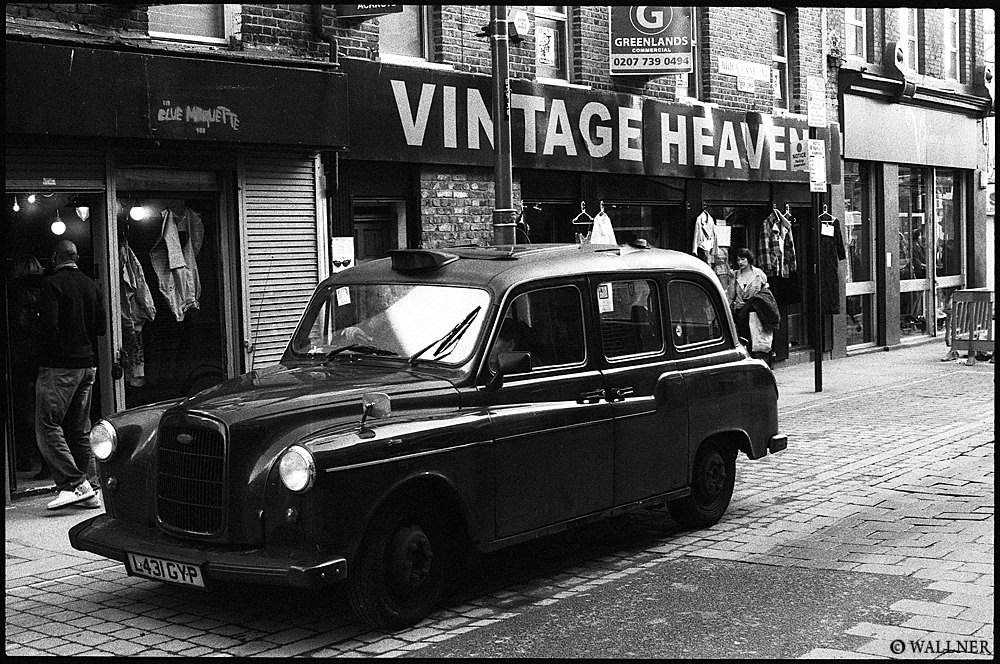 Back in London for University… Found a room on Bricklane. 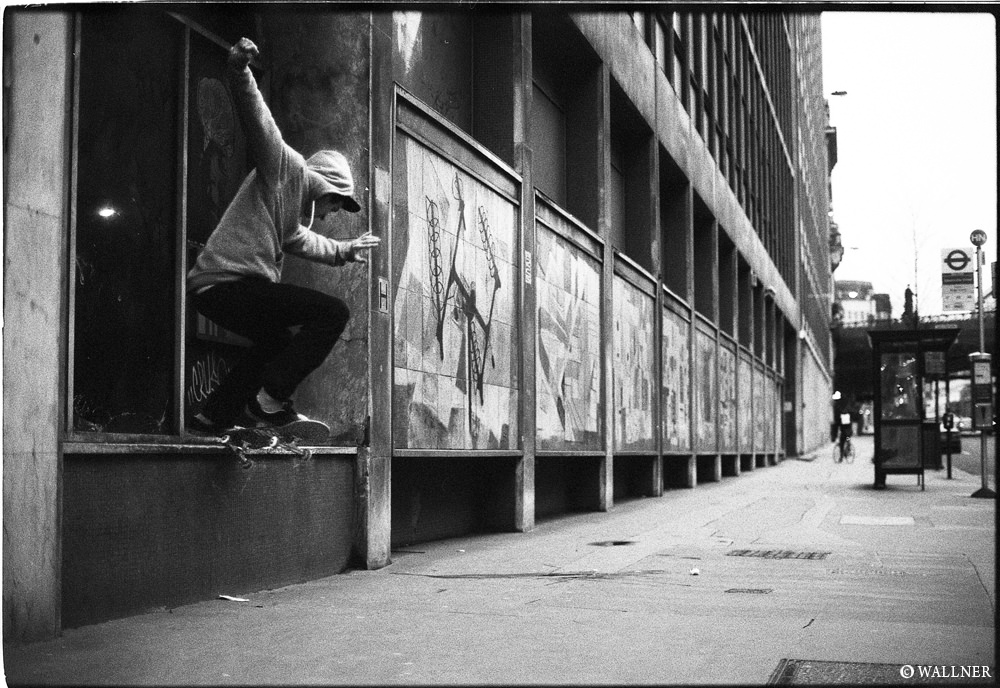 John Tanner is a Londoner, Switch Crooks are just one of his specialties… 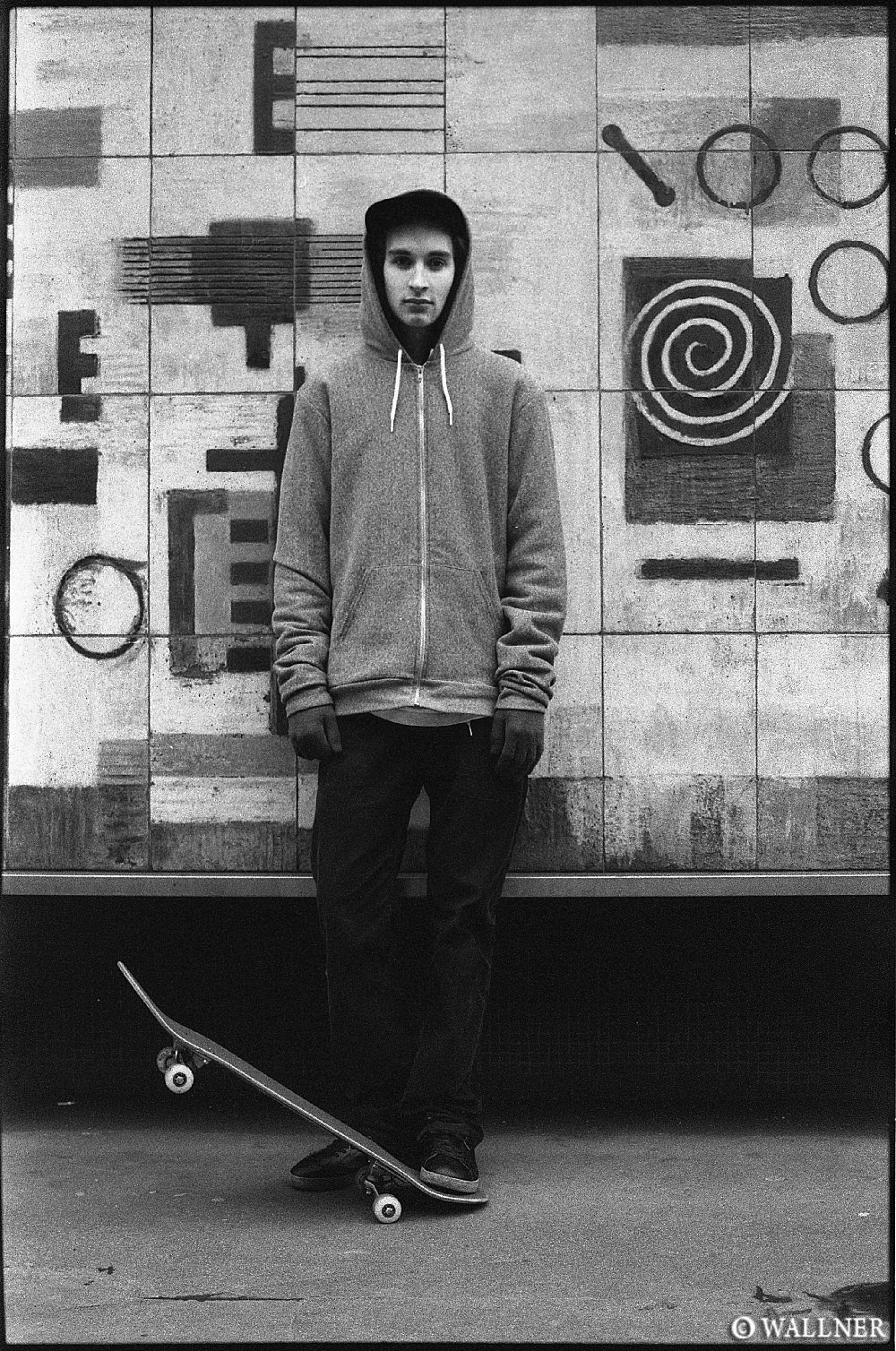 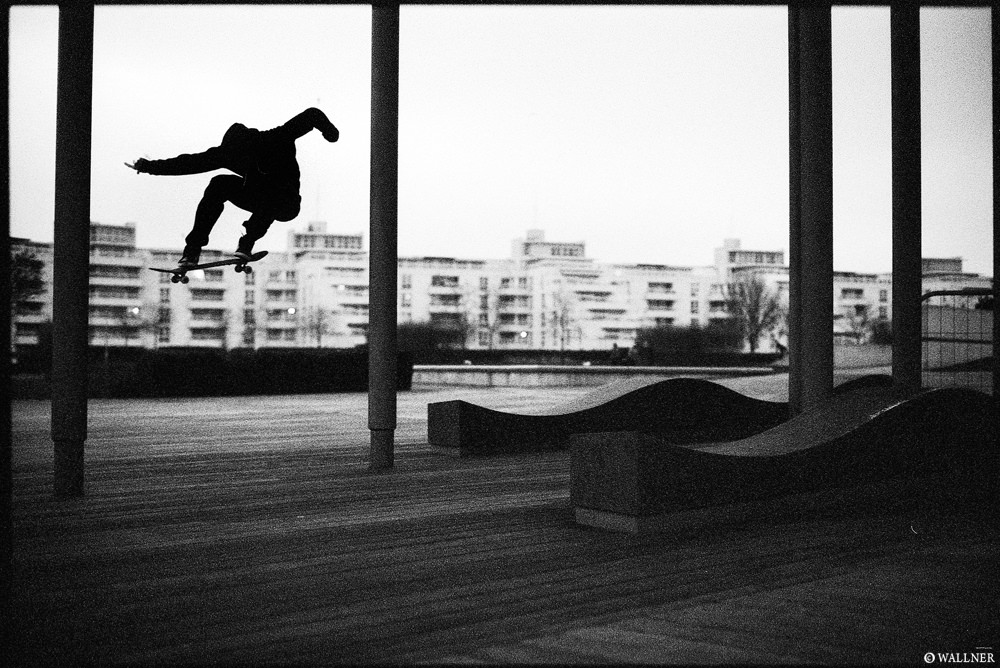 John Tanner, Kickflip out of the waves in London. 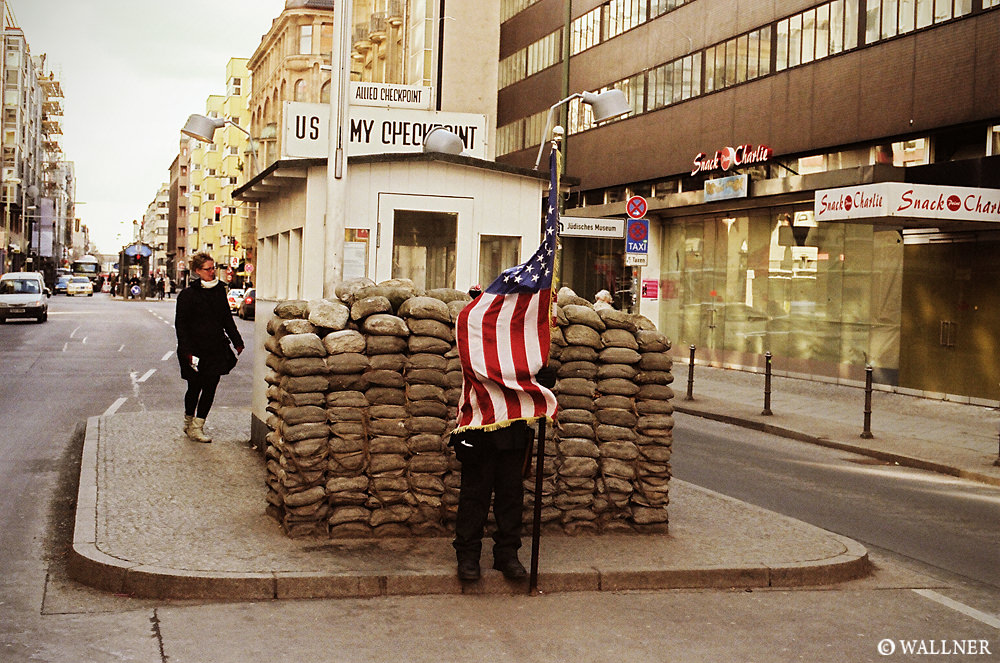 Before heading to the premiere for “10,000 Kilometers” in Moscow, I went over to Berlin to visit Michi and check out Check Point Charlie. 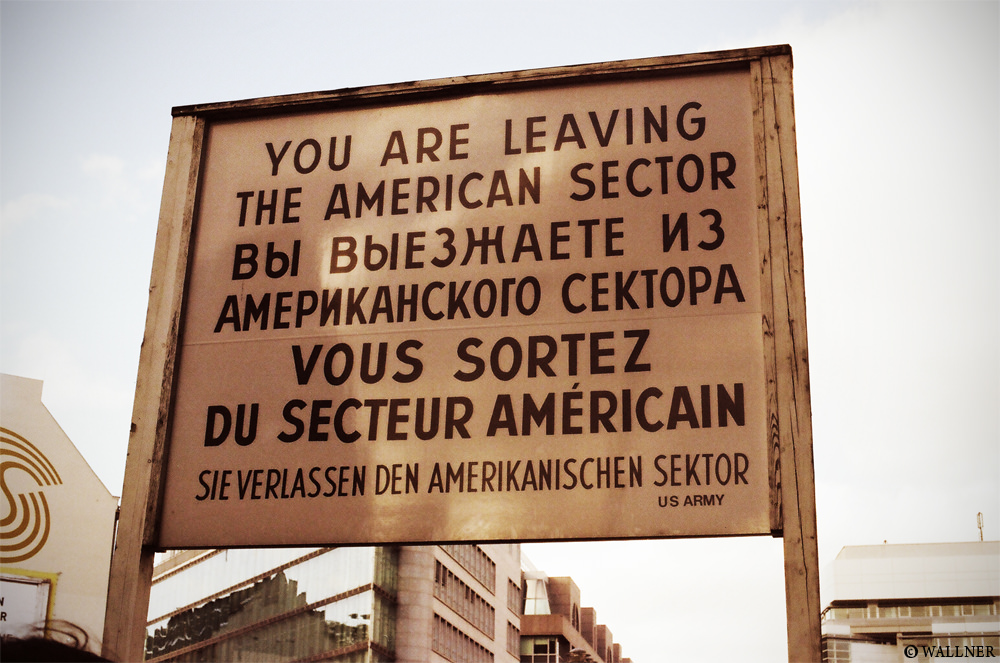 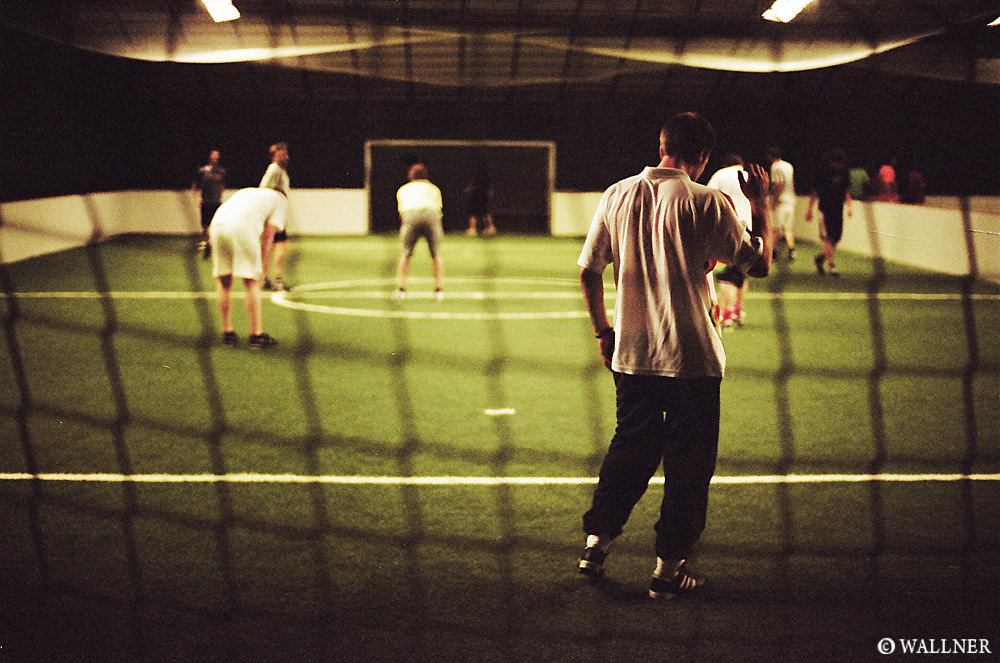 Pirkka was in town. He came over from Finland to judge an Element contest. 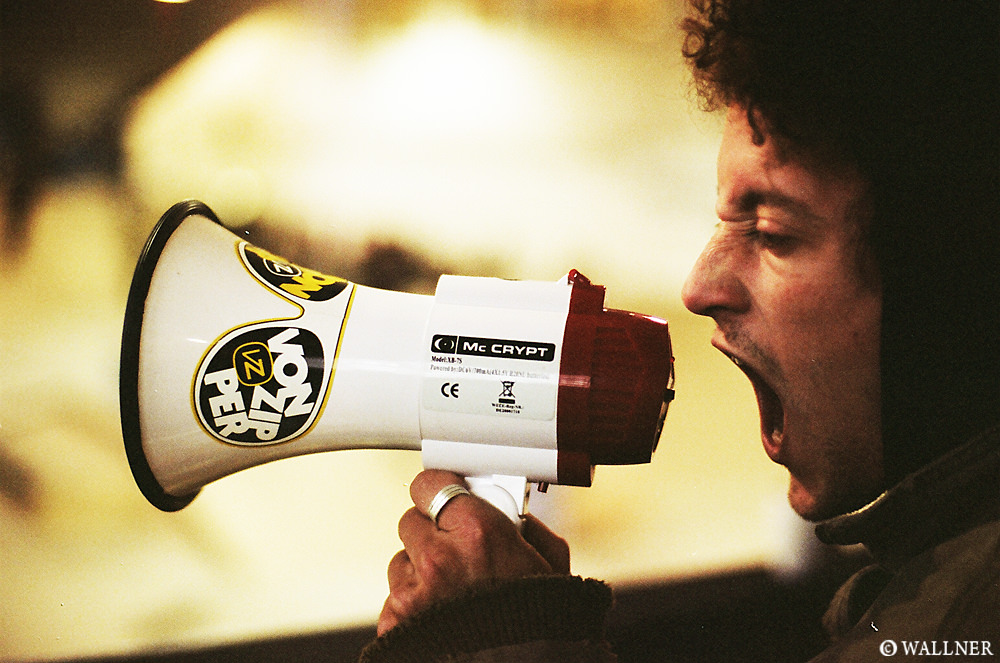 The contest was held in Leipzig. Michi was shouting! 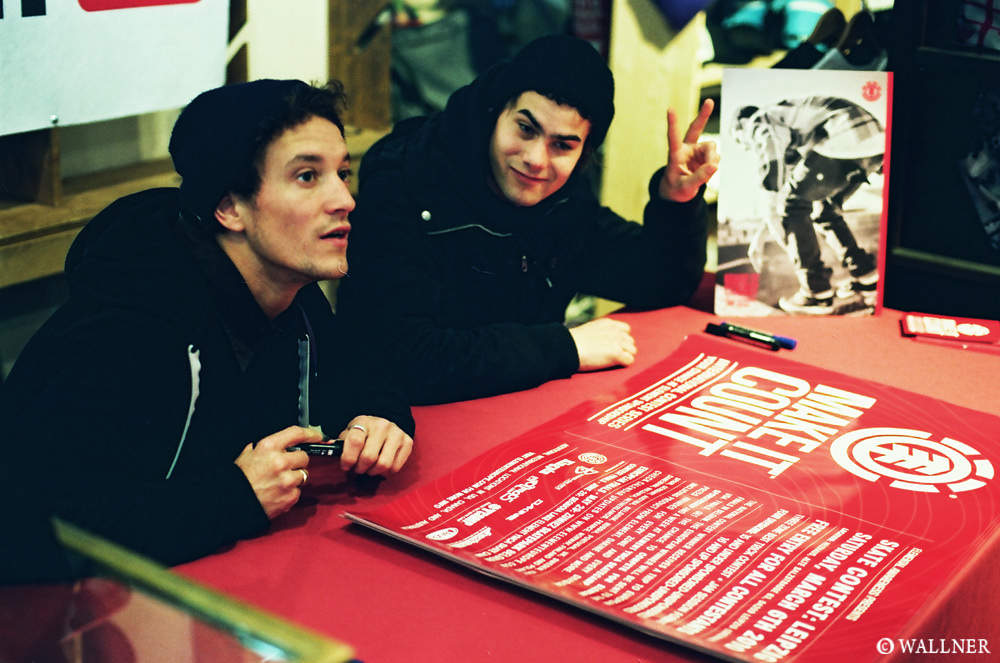 I got an autograph… I was hyped! 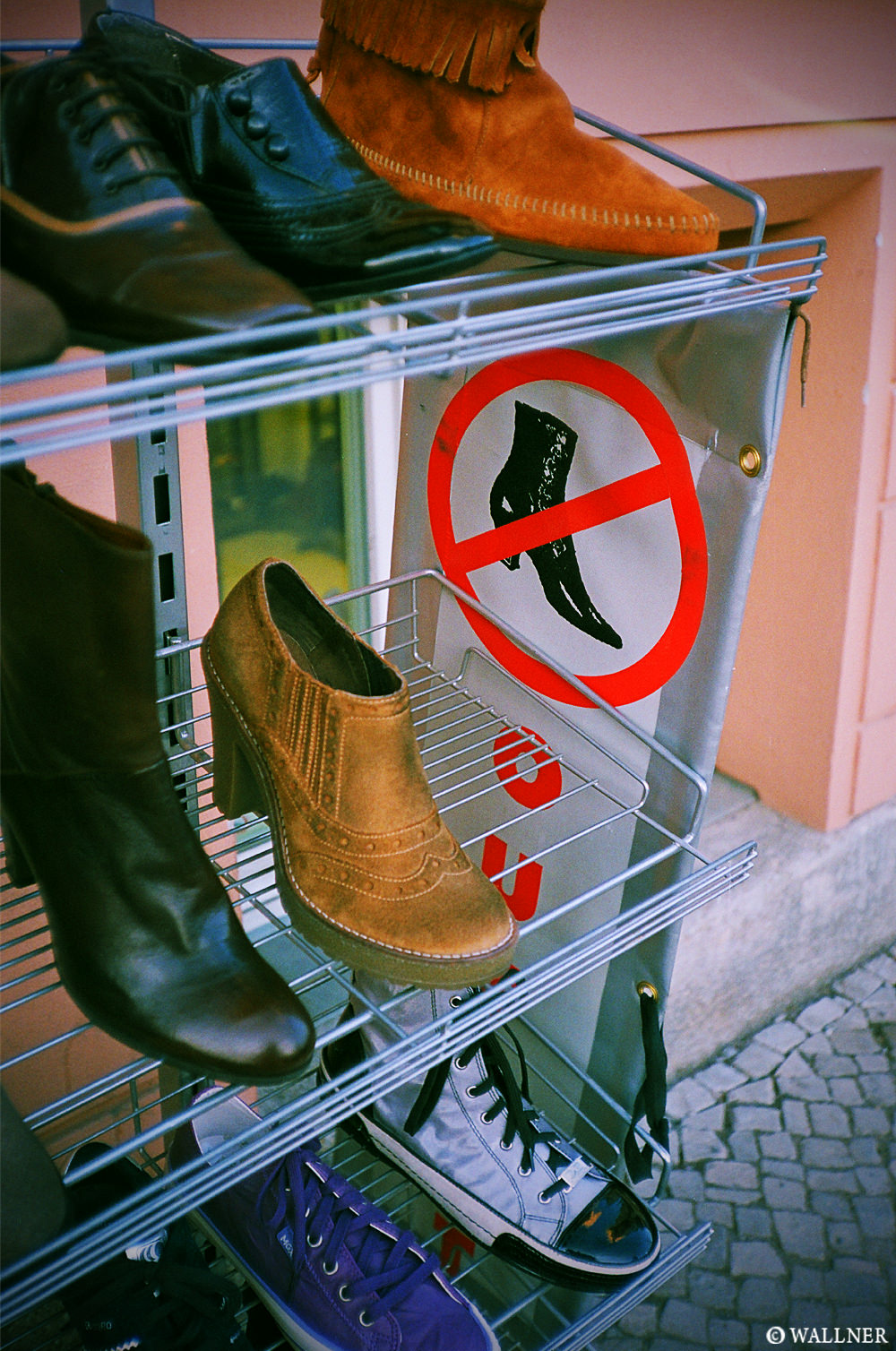 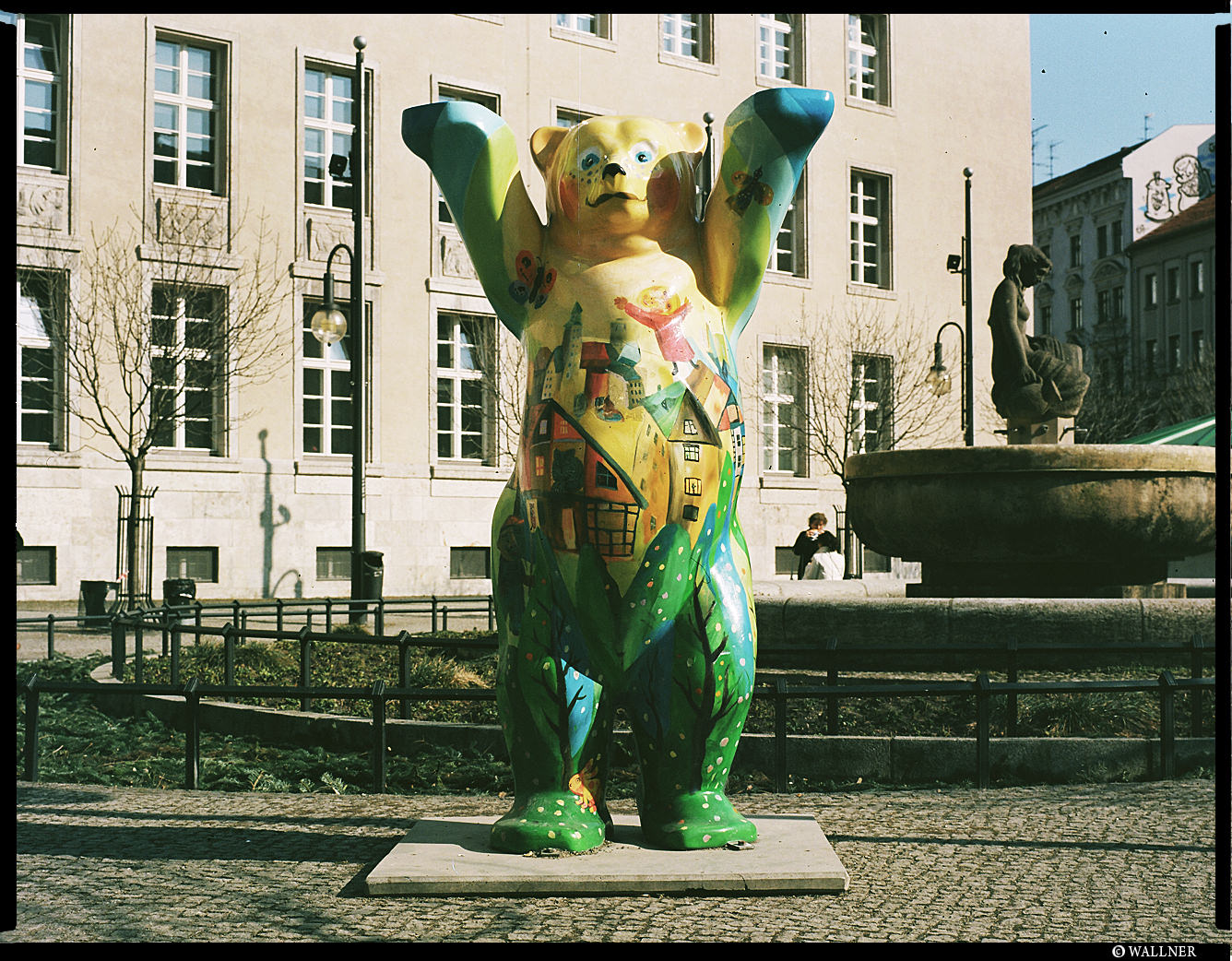 Berlin is filled with these Bears. There are over 200 ones spread around the city, each one painted by children from every county of the world! 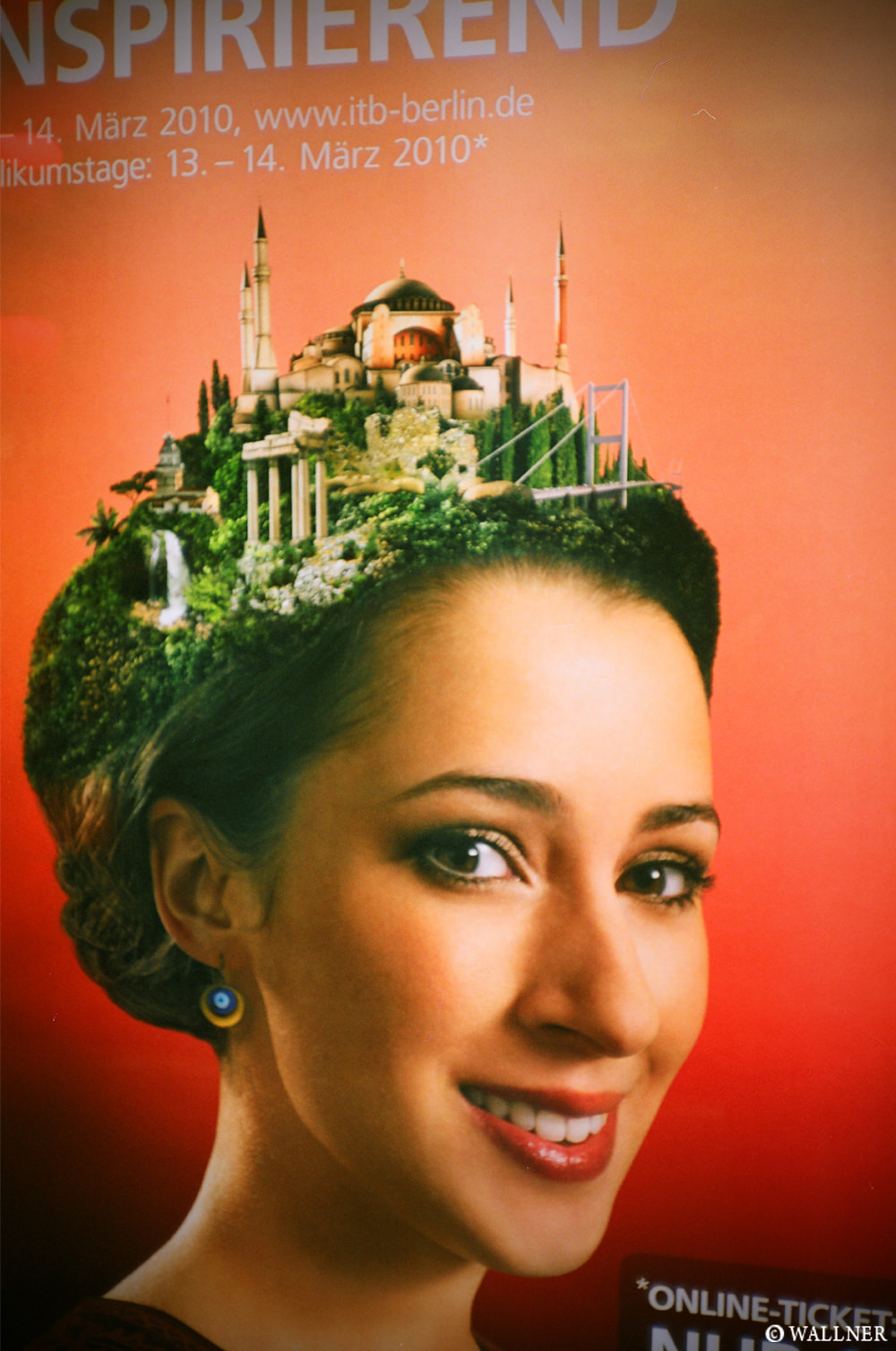 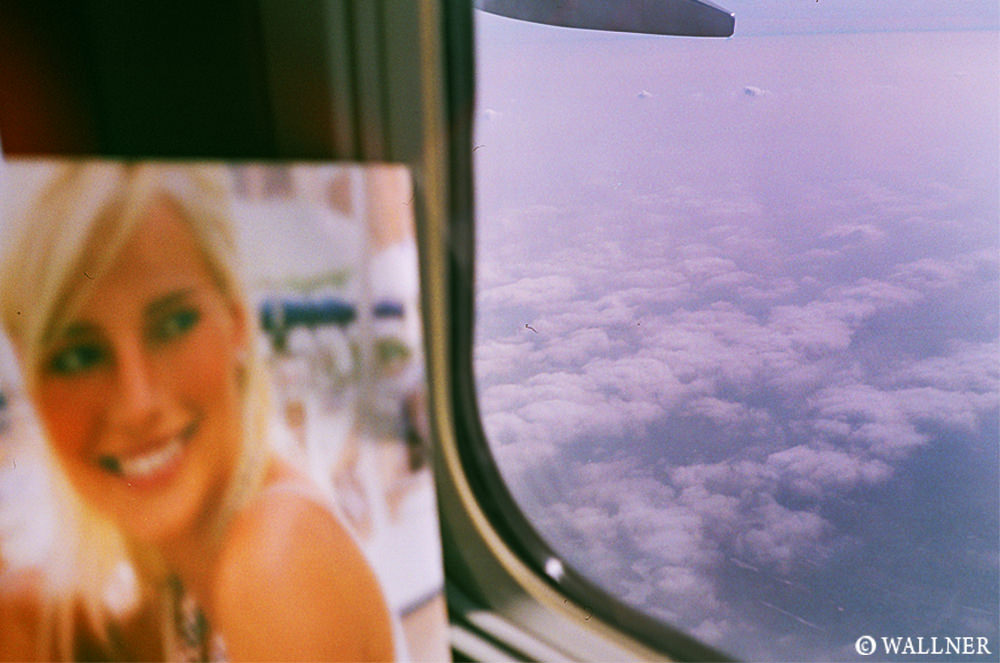 We are heading to Moscow now! 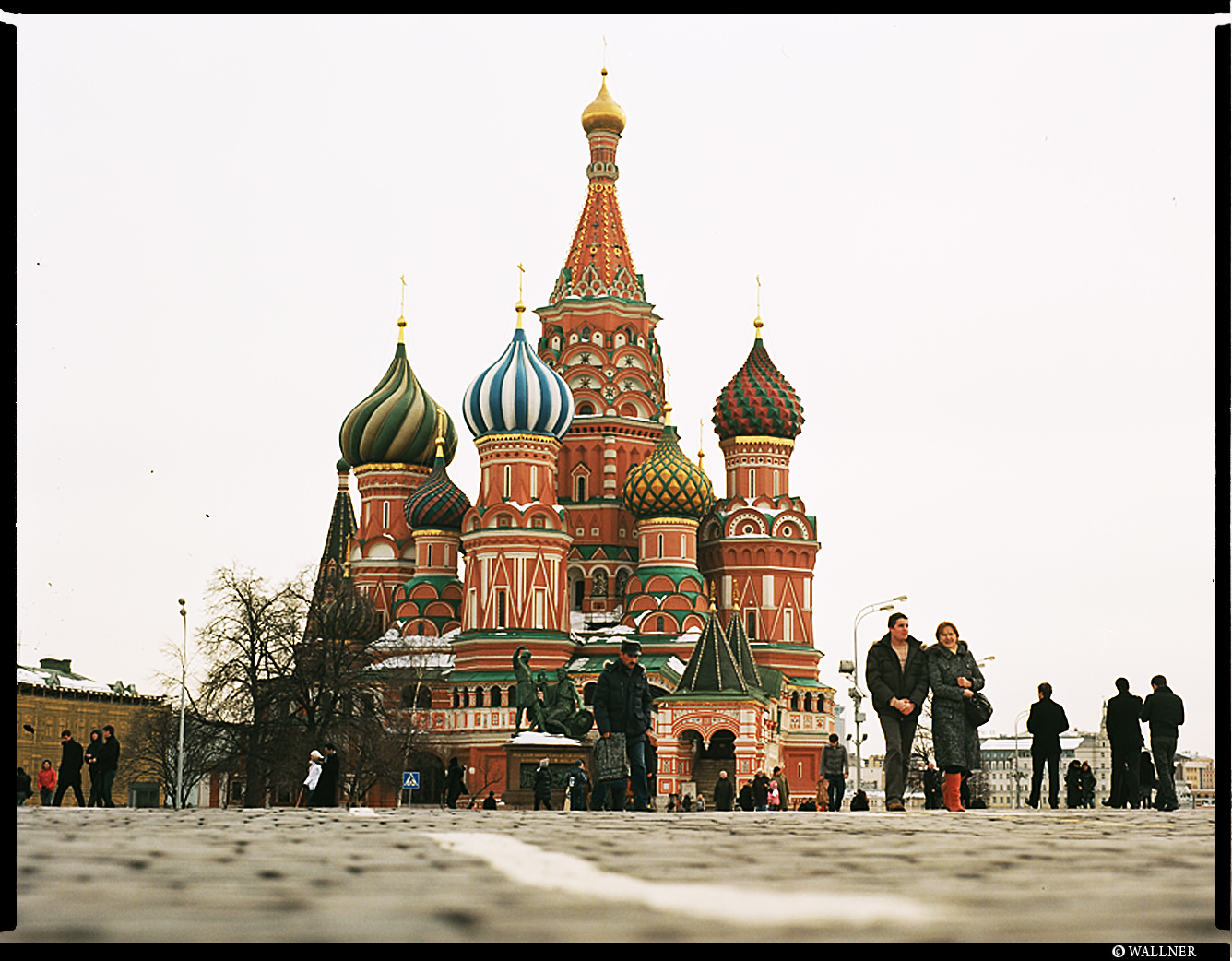