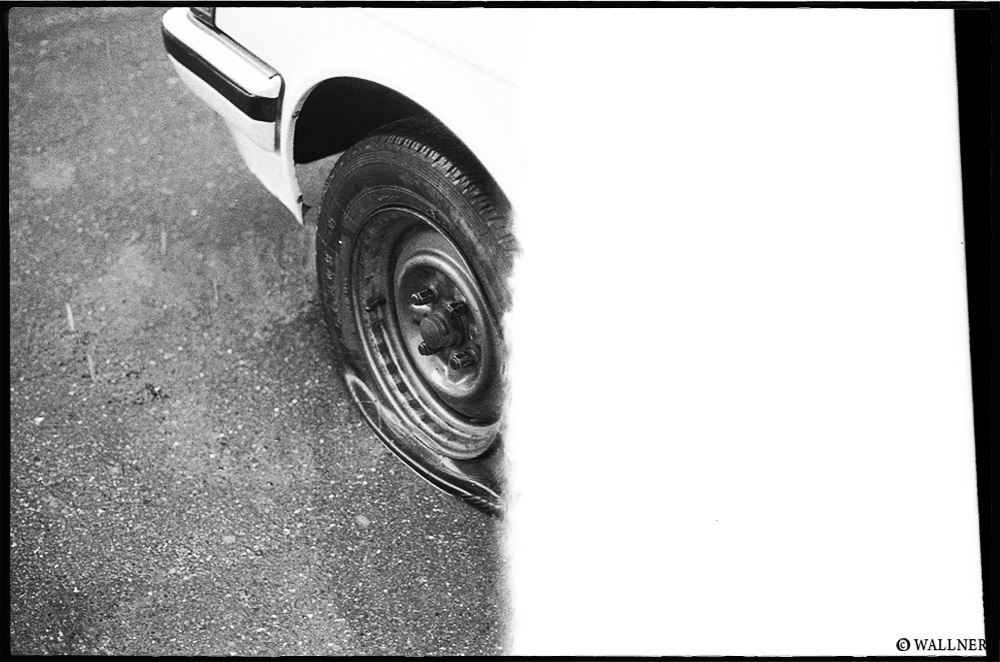 The new film roll exposes to light and tires are flat… We are in the south of Russia. 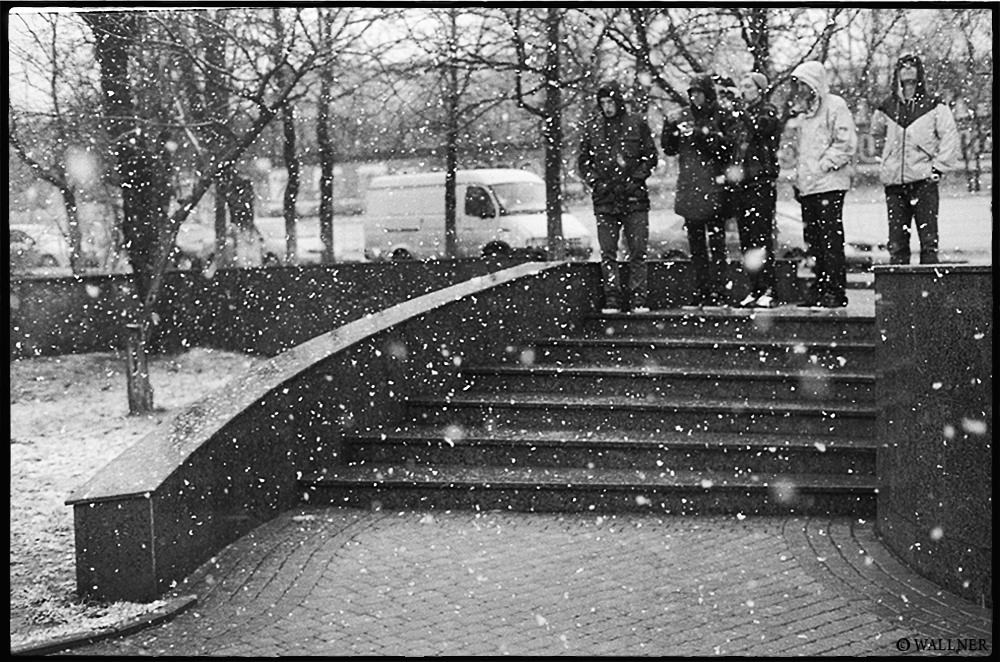 We took a 38 hour train south from Moscow & thought there is no way it would snow down here… we were wrong. 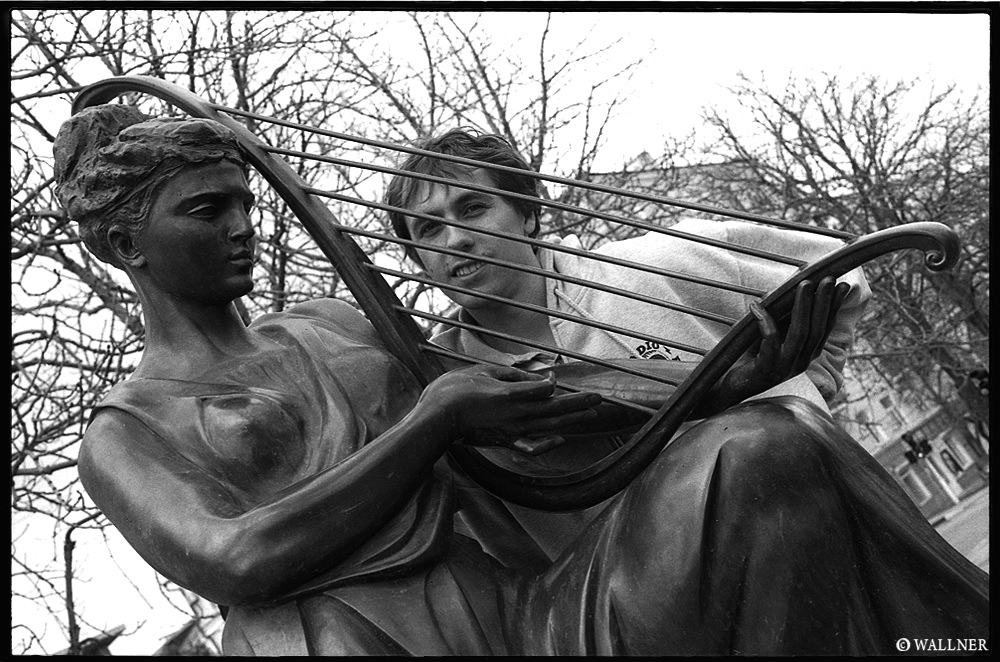 Kirill Korobkov is not a musician, but he does like to dance. 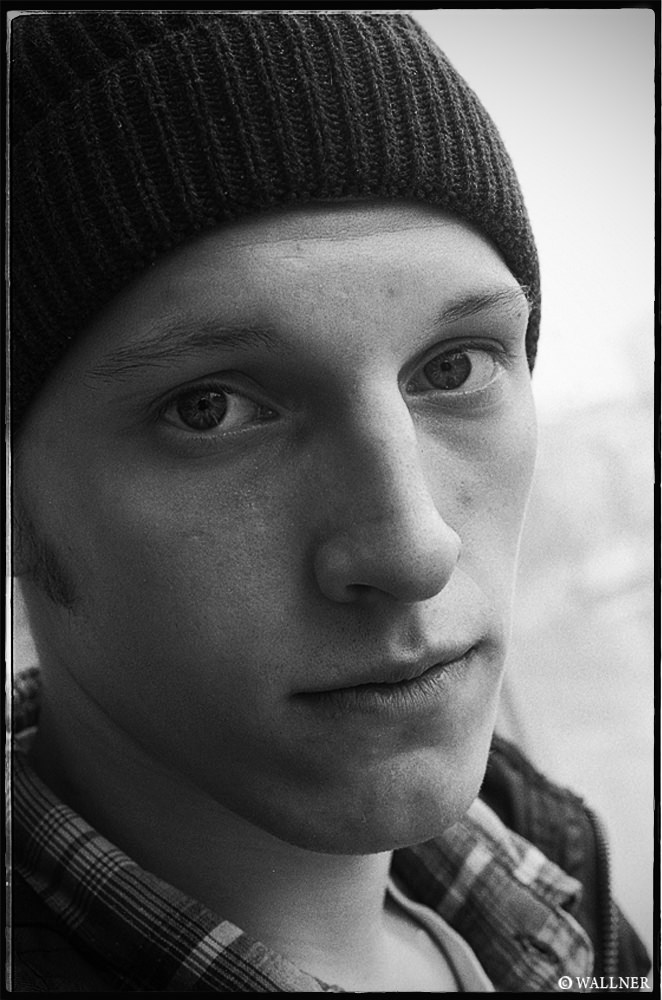 Stas is my favorite human being! No one makes me laugh more than Stas! 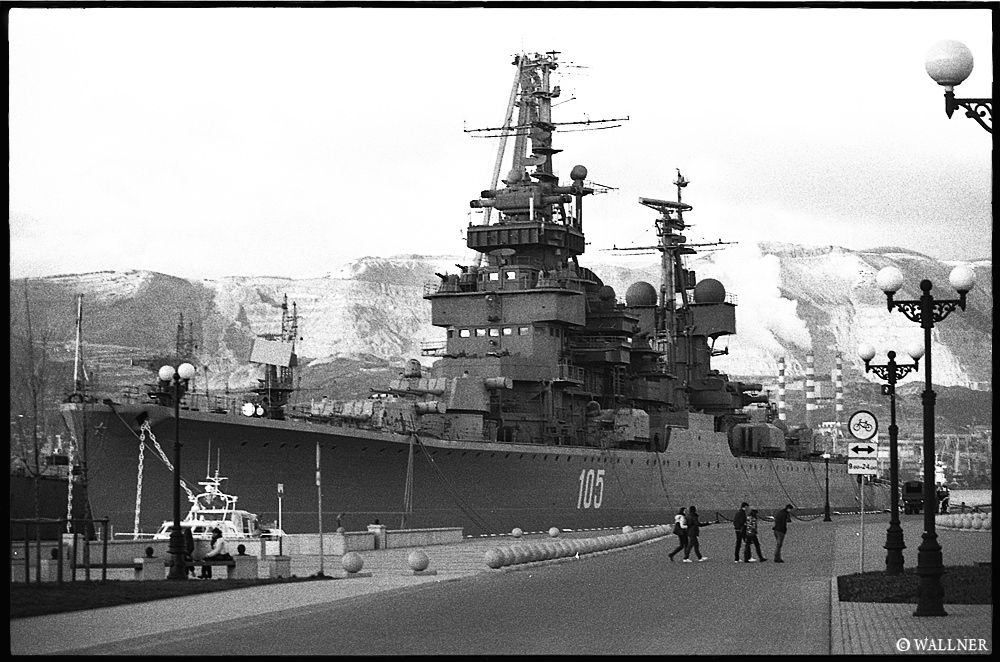 Novorossiysk is no joke, don’t mess with Russia! 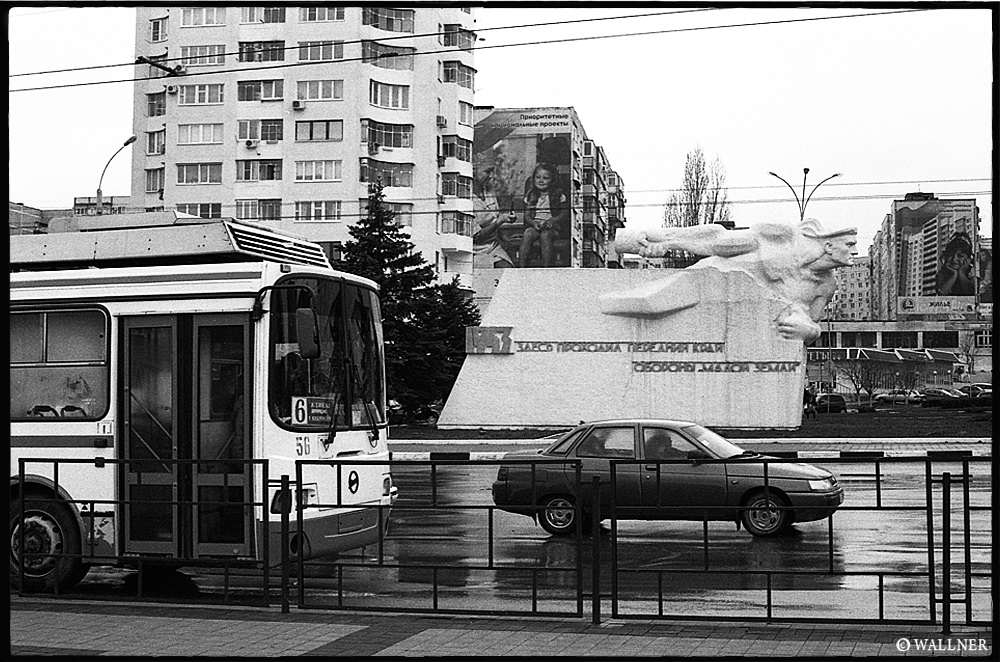 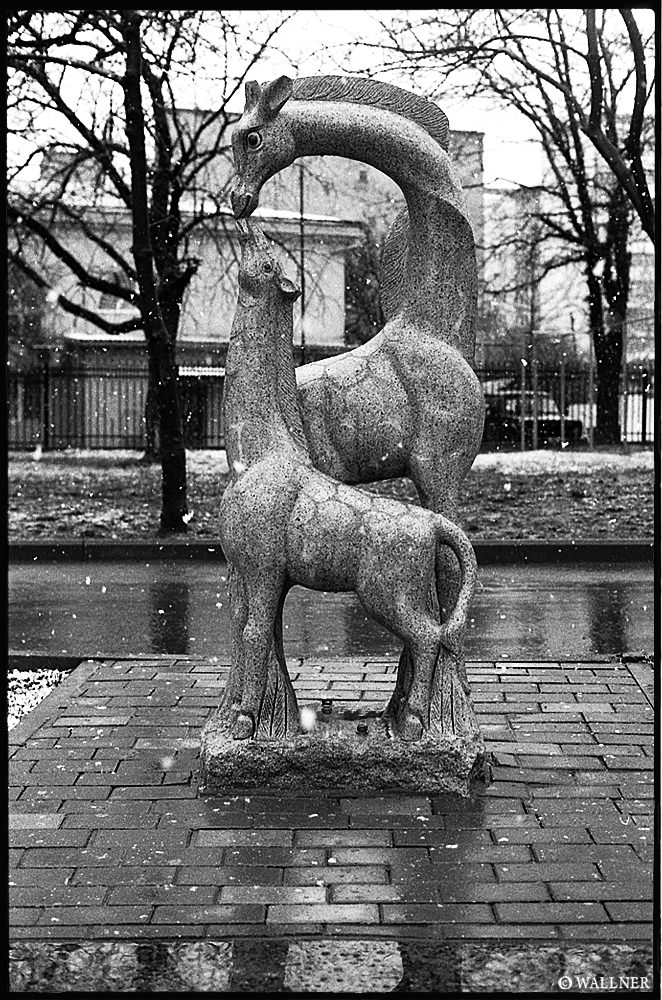 Jolly side of Novorossiysk… by the way, it took us a week to pronounce ‘Novorossiysk’ correctly, try for yourself! 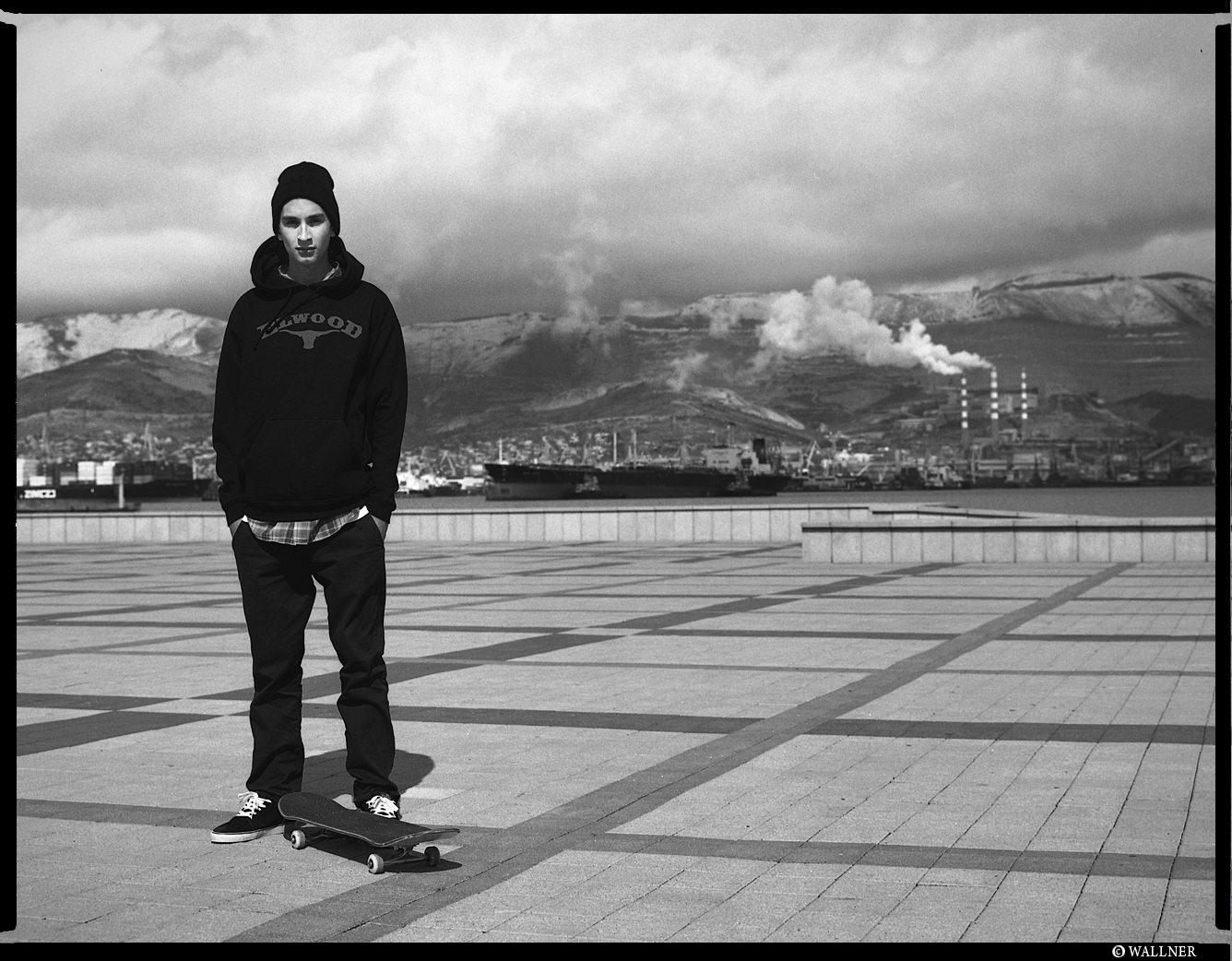 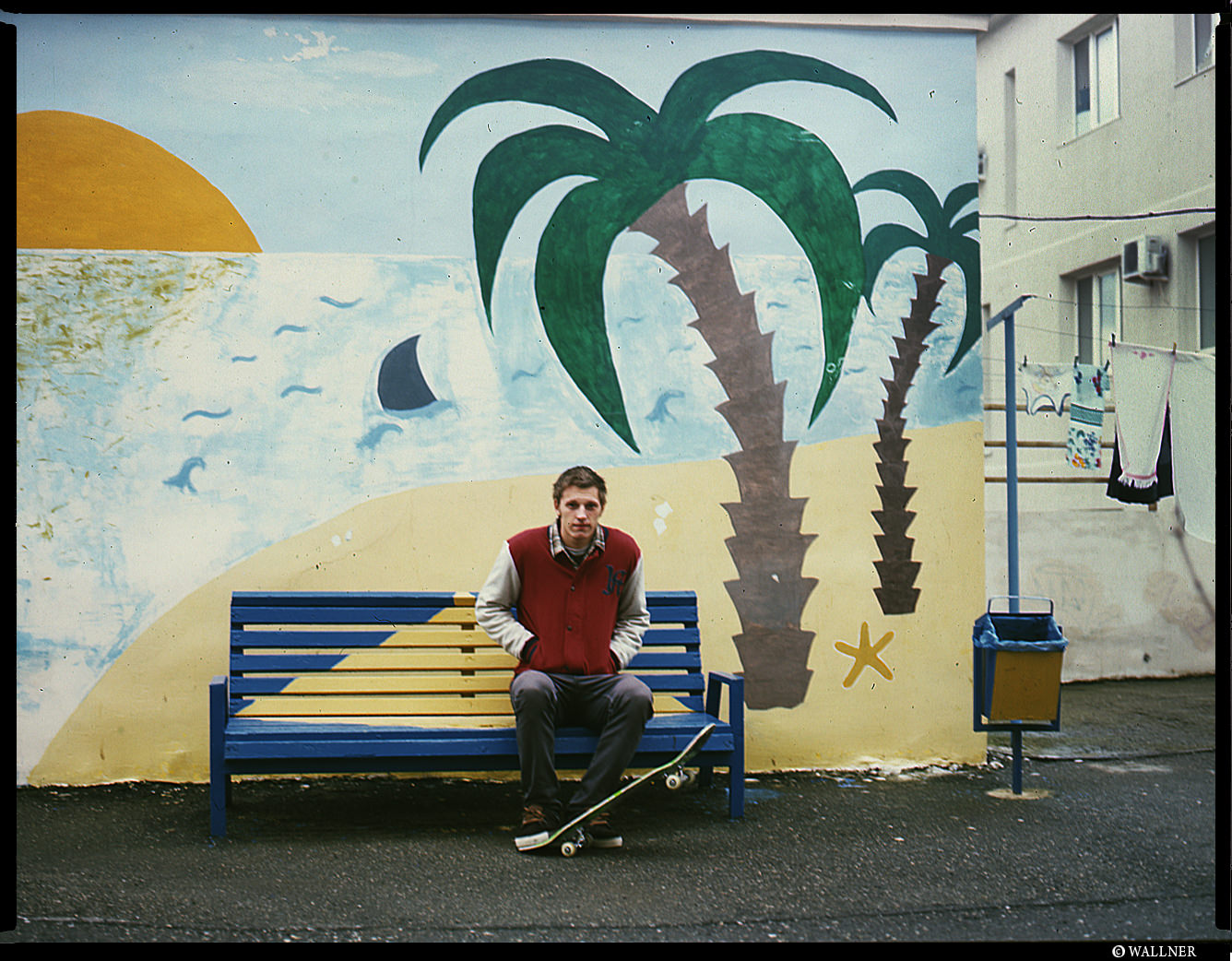 We came a month to early, it was freezing! 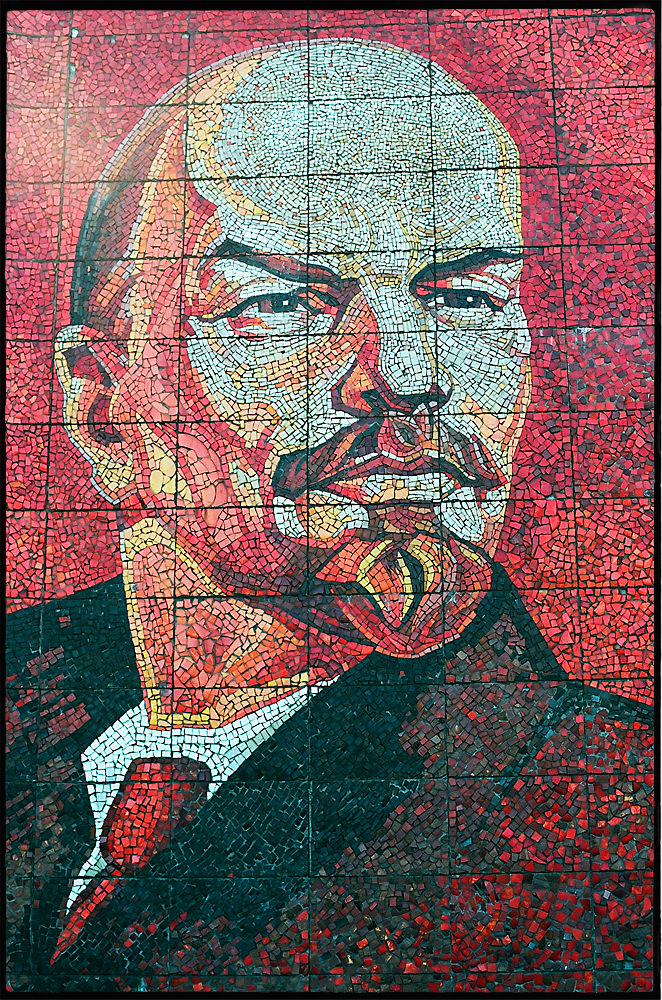 Lenin took over the czarist Russia 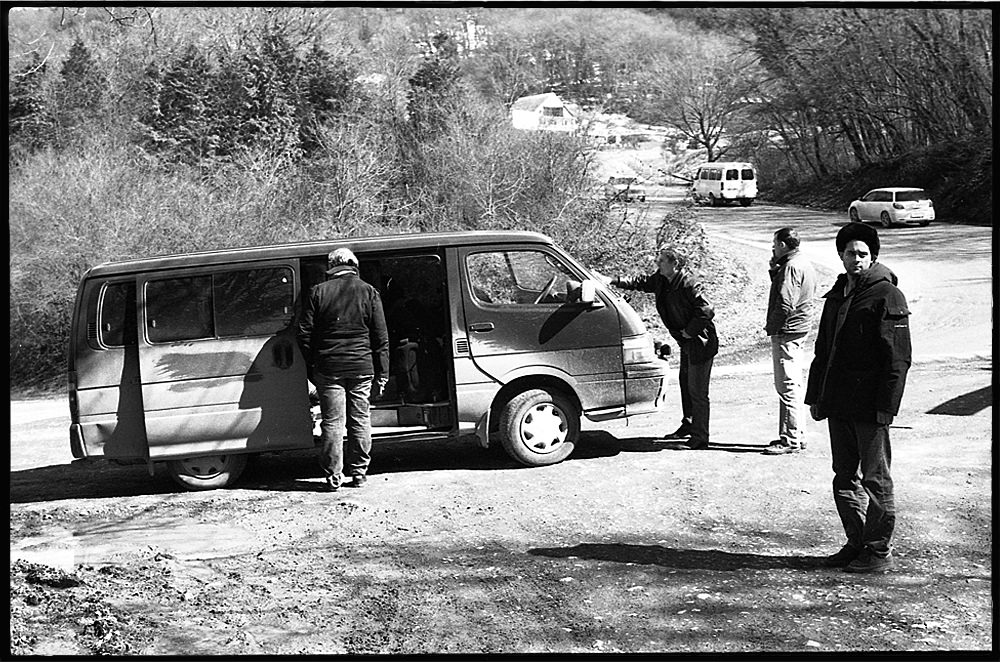 We had a good time in Novorossiysk, but we had to move on to Sochi! 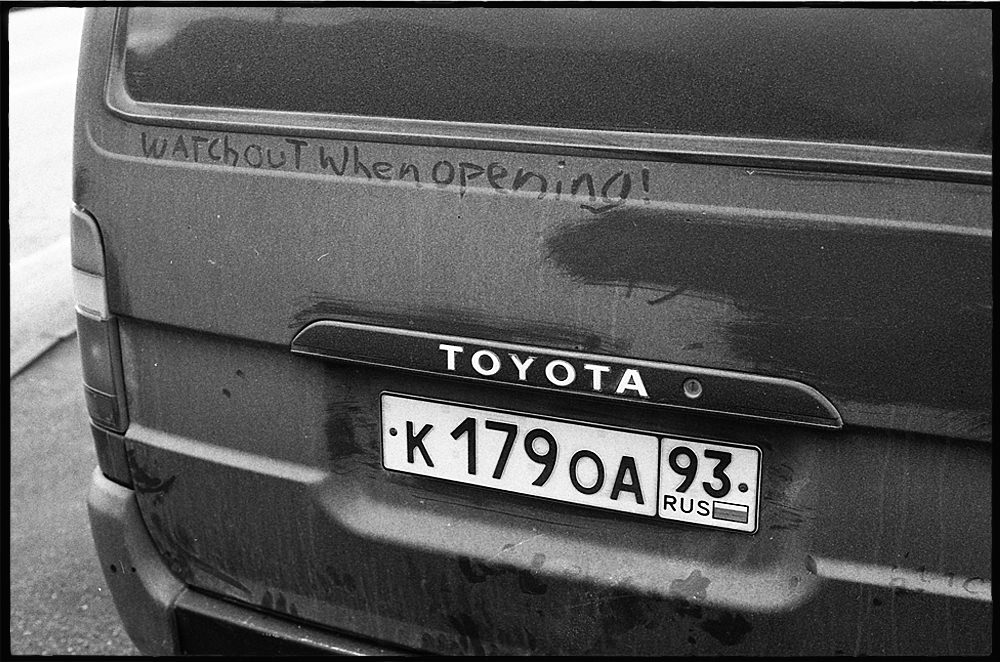 We had a bunch of bags. 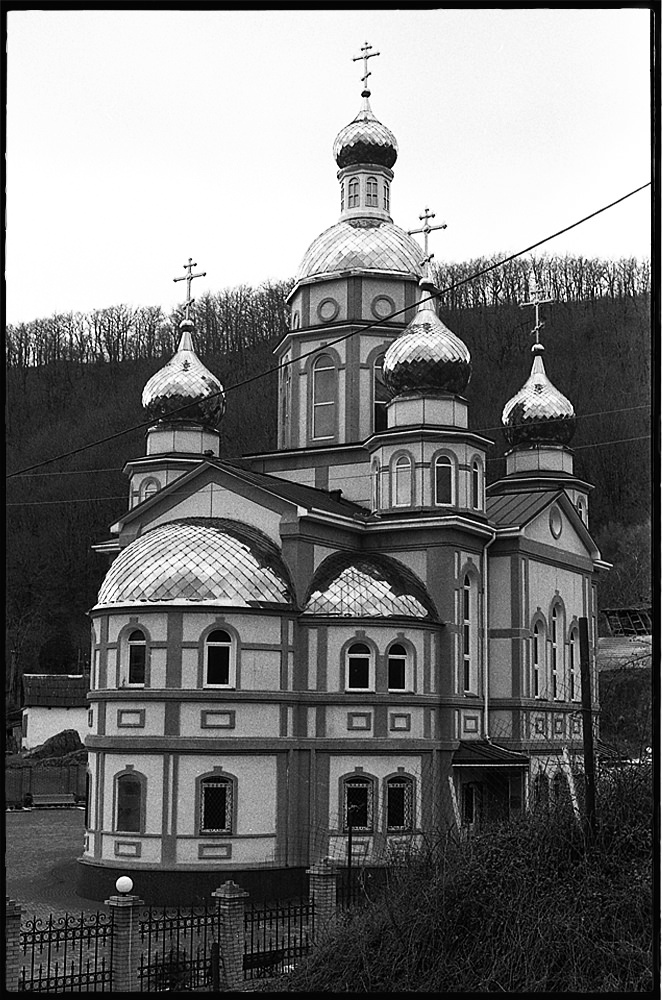 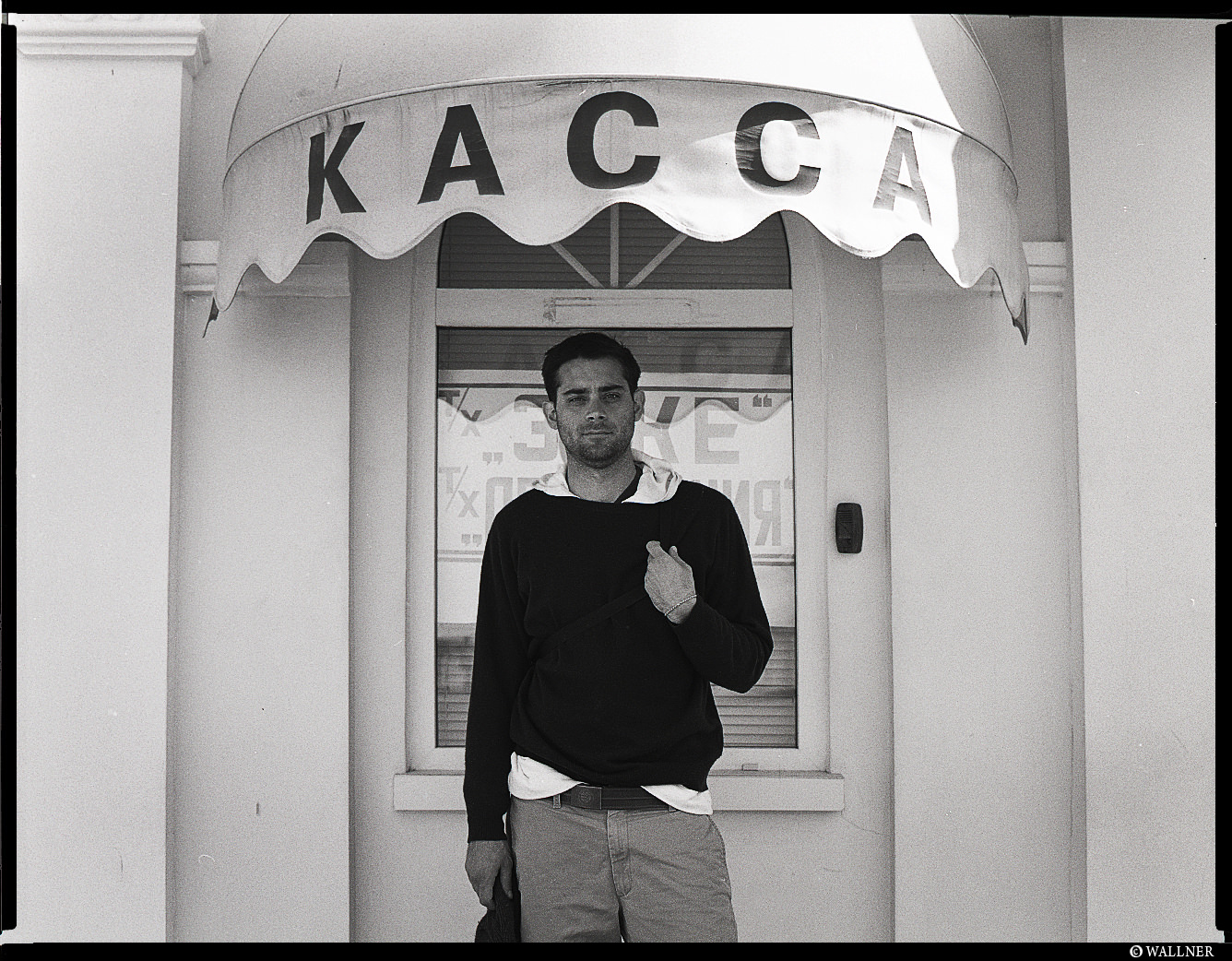 Sochi is located at the very southern tip of Russia and the northern Caucasus. Only forty minutes away from Abkhazia and very close to quite other disputed & dangerous Russian states like Dagestan, Chechnya, Balkaria and North Ossetia. 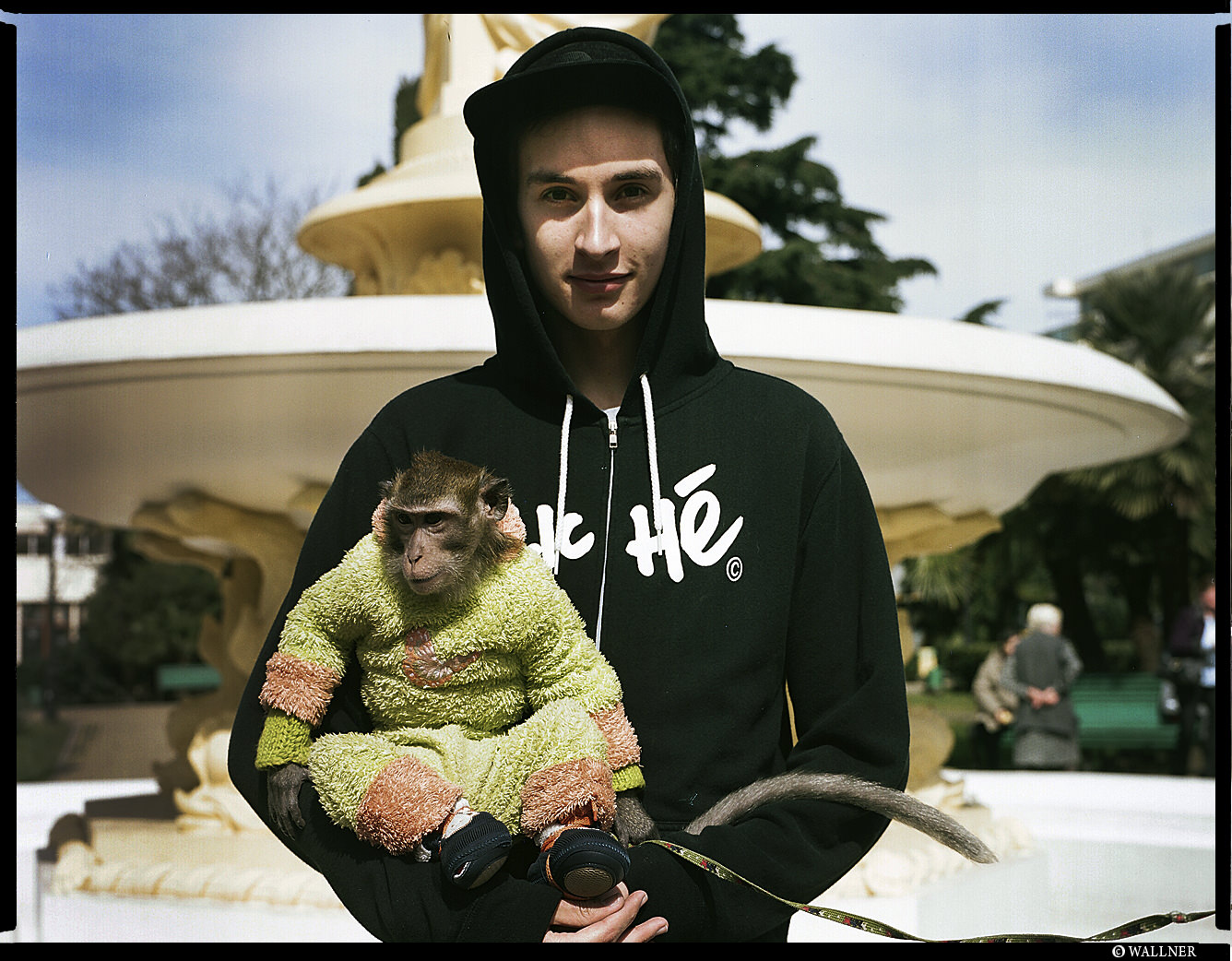 During Soviet times, experiments on monkeys was a secret Soviet plan to create a man-ape hybrid that would become a Soviet superman and propel the Soviet Union ahead of the West! And I am not joking… Stalin really thought this could work. Now monkeys are used for touristic purposes… It’s inhumane, but i couldn’t resist of taking a photo of two monkeys. 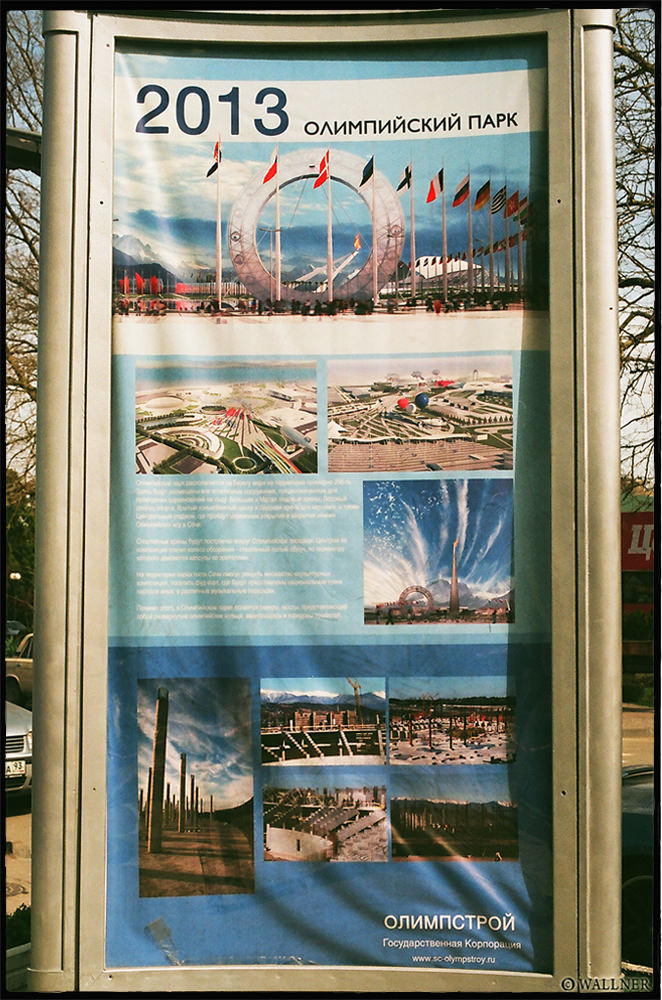 I am sure you have heard of Sochi before. You remember the Winter Olympics in Vancouver this winter, well in 2014, the Olympics will be held in Sochi… I am reeeeeally curious how this will turn out since corruption is a pretty big issue over here. 327 Billion Roubles are needed for this event… 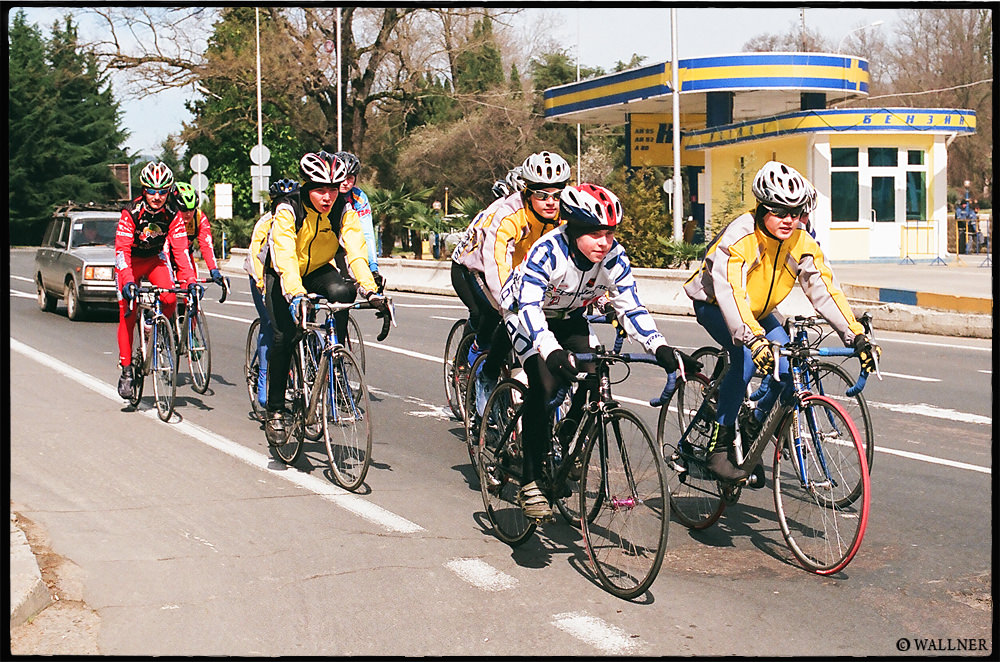 Locals are getting ready for the Olympics… they might have confused the winter with the summer Olympics. 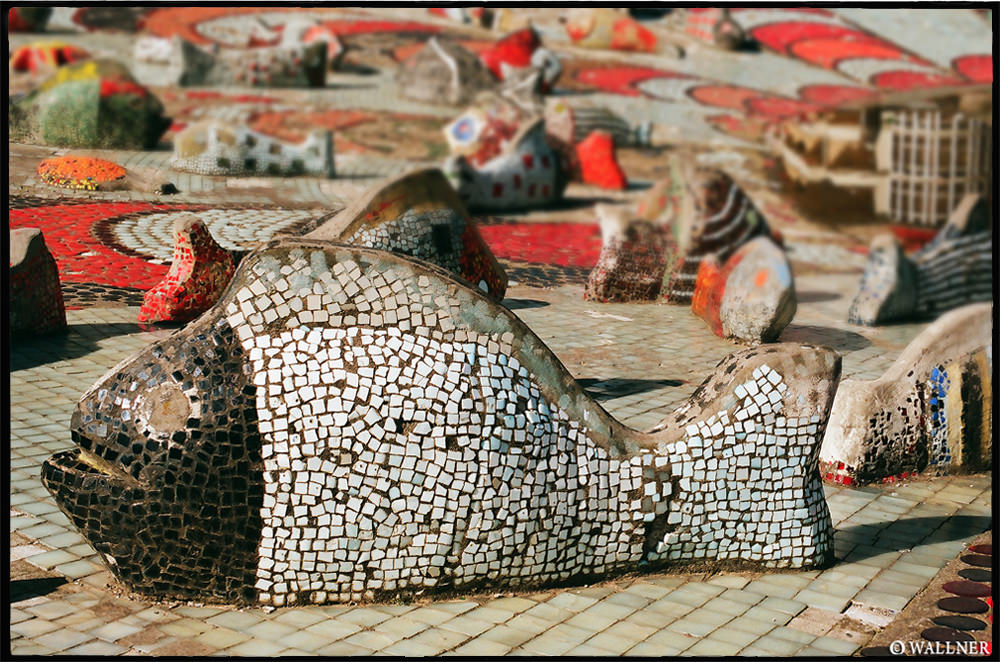 Right by the Black Sea. Even though Novorossiysk and Sochi might be corrupt and sketchy in some ways, we still had a really good time, the sights are beautiful and some really good spots! 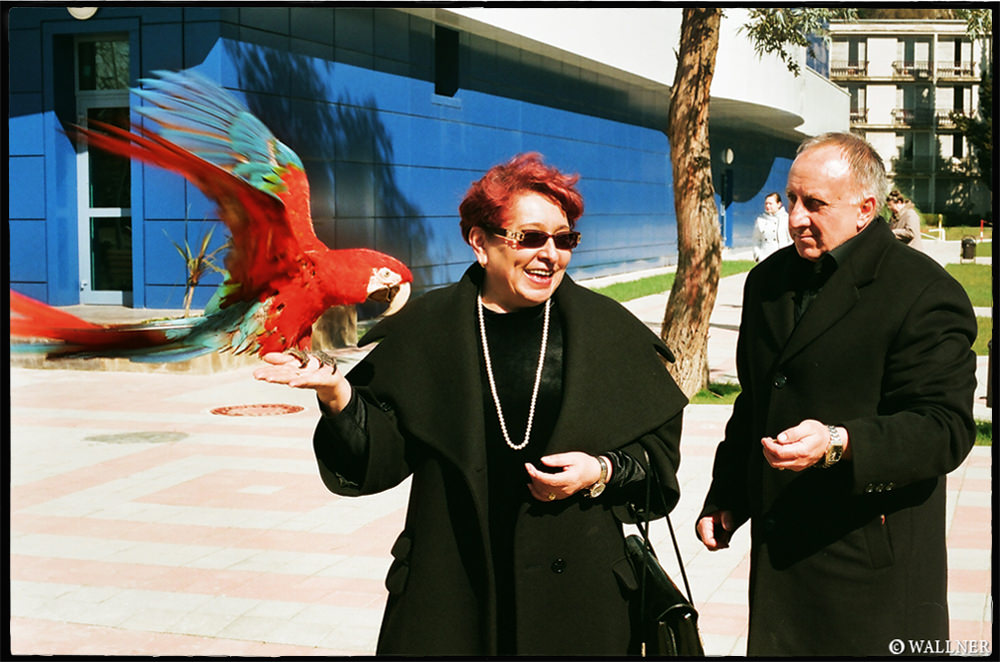 I do have to apologize for the lack of skate photos, but we had no photographer on this trip, so I had to take the roll as photographer aswell, so all the good skate photos will be saved for the Magazines. 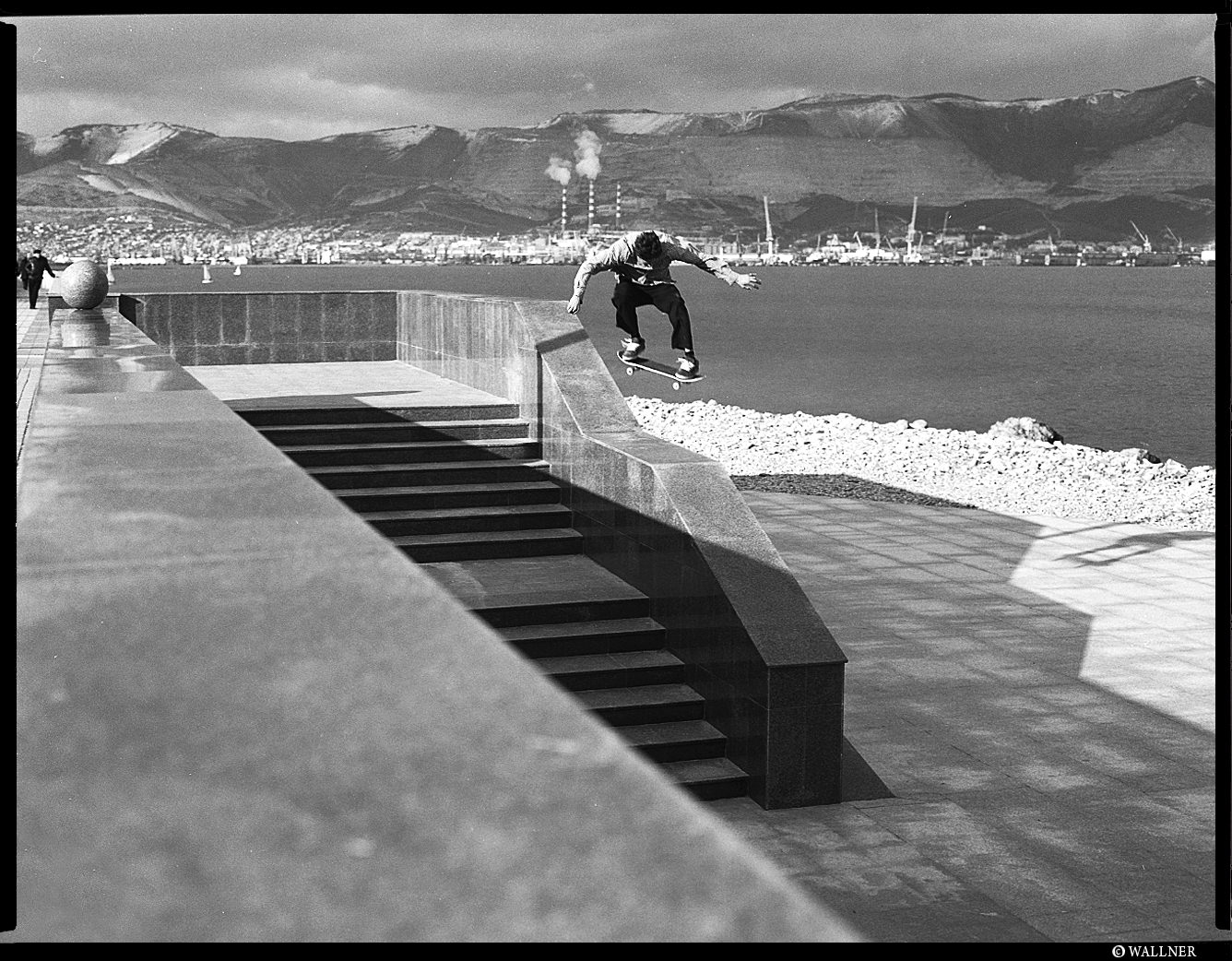 Before we headed to Georgia, Naim had to get gnarly. He ollied over this Hubba over a Double Set twice… First for the footage and then for this photo. Krasnoyarsk representing! He unfortunately left the trip after Sochi! 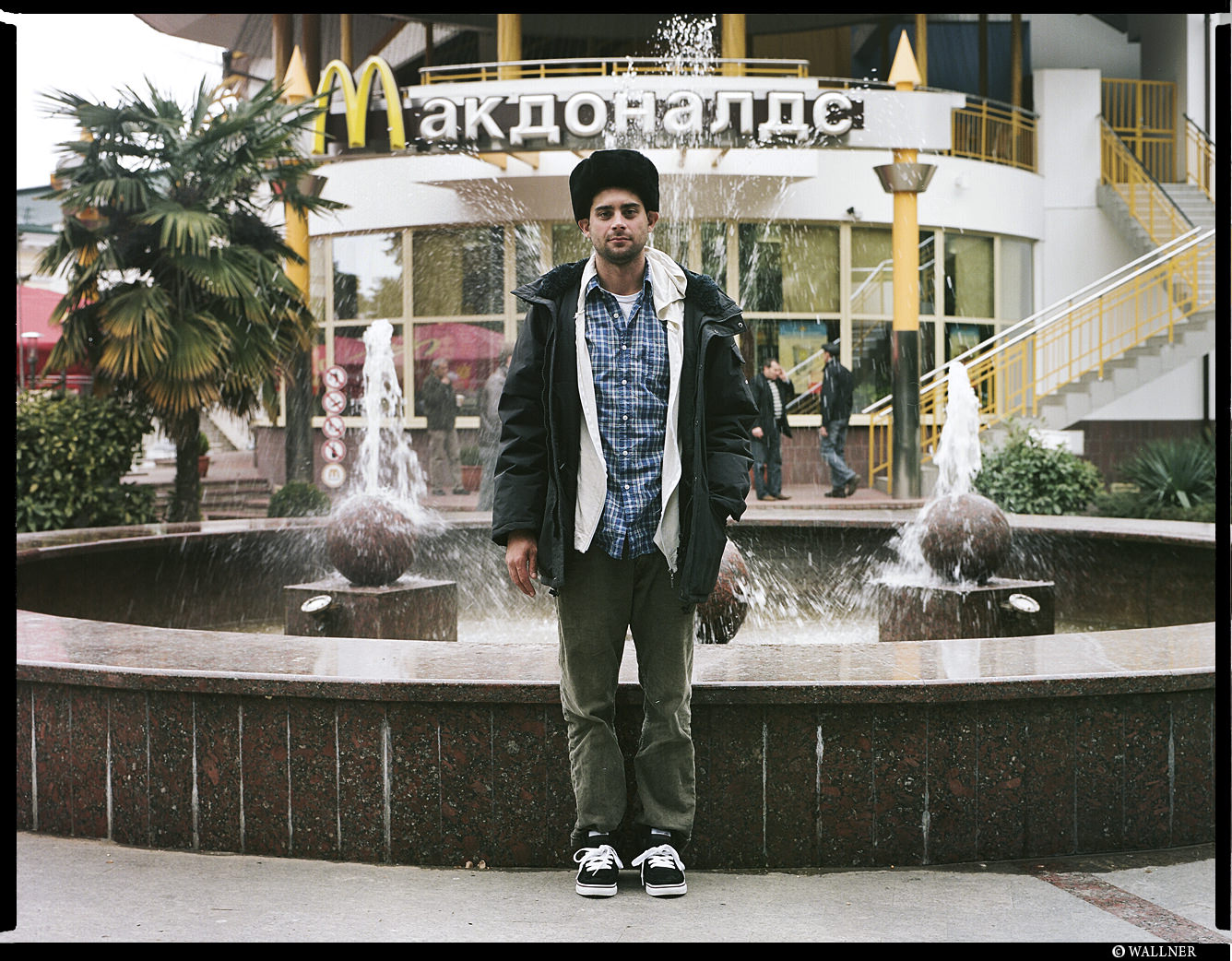 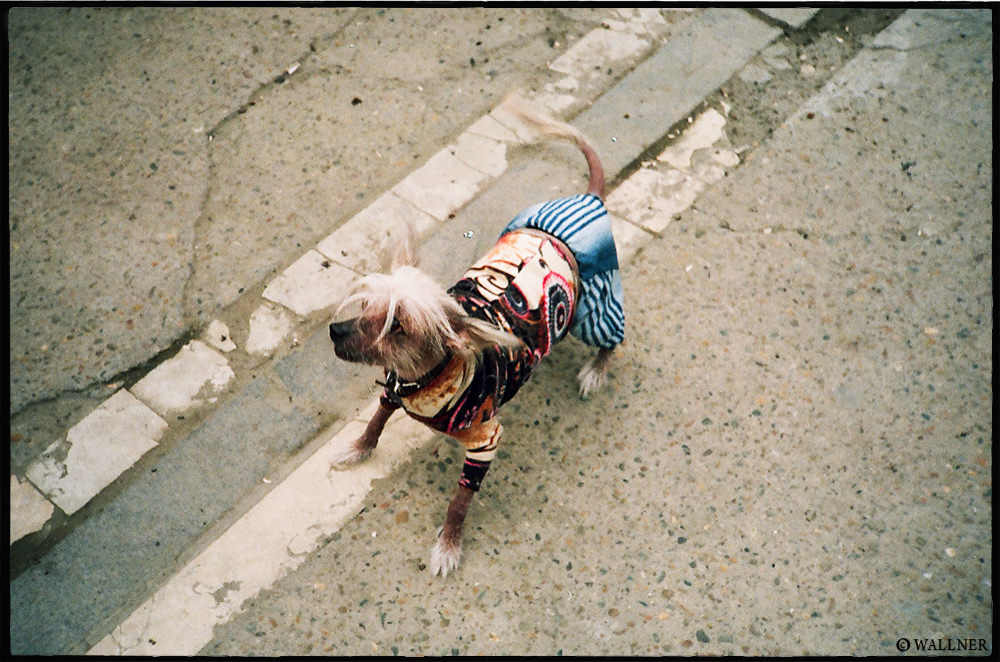 Dressing up dogs isn’t just a stupid trend in the US… Dogs in the Caucasus are wearing some funky colors. 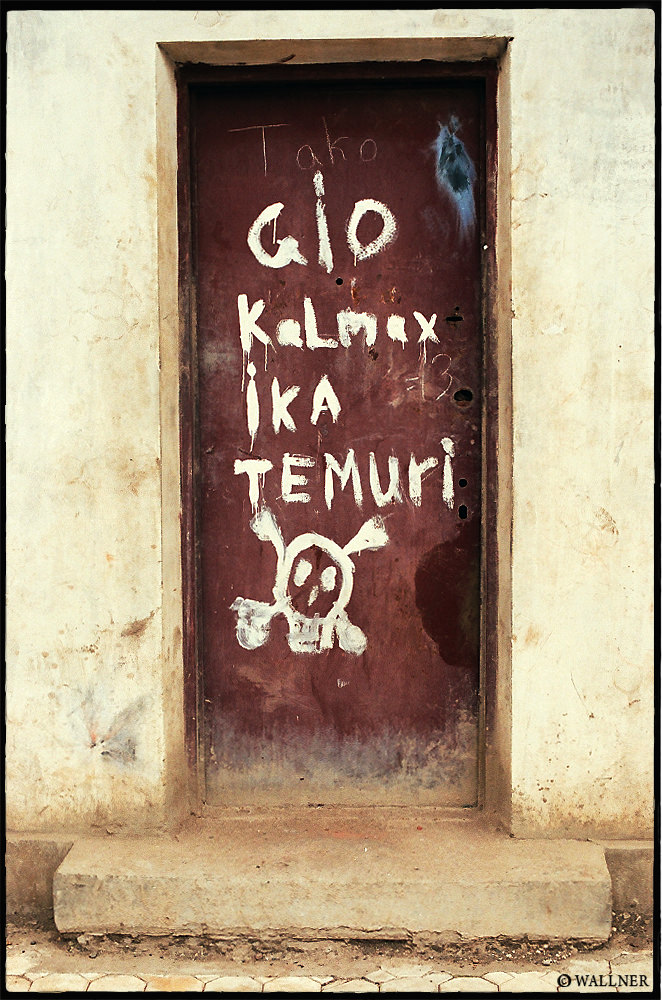 So they told us that the boat ride from Sochi to Batumi (Georgia) would take only a couple hours, ended up being over ten hours… We arrive in Georgia and everyone is a little sketched out. Throughout our stay in Russia, people were telling us not to go, because it would be too dangerous. Well we arrived and it was obviously the opposite! 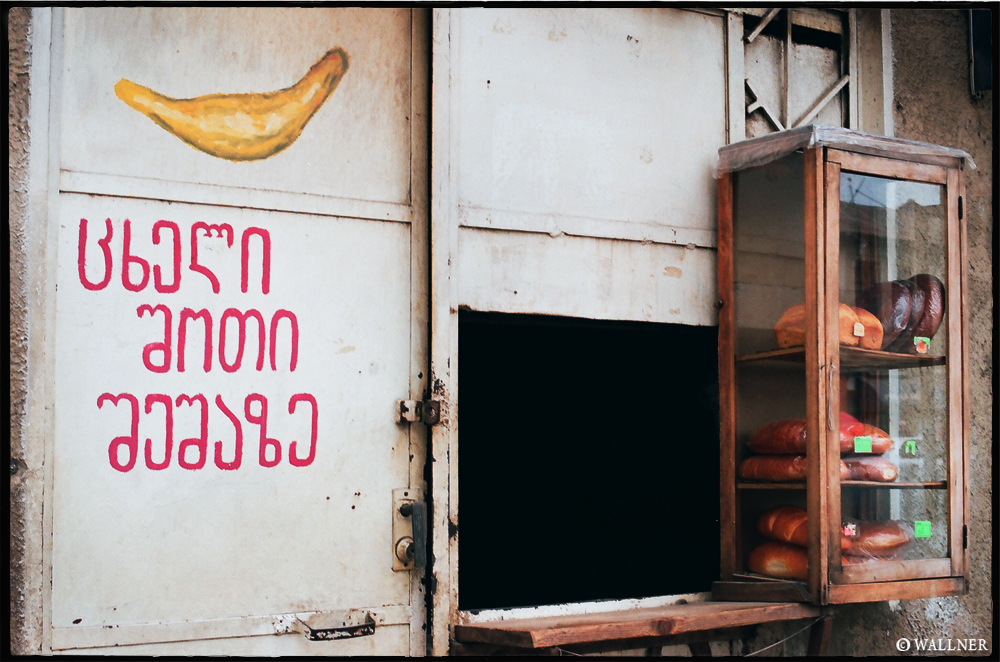