The conquistadors in Siam 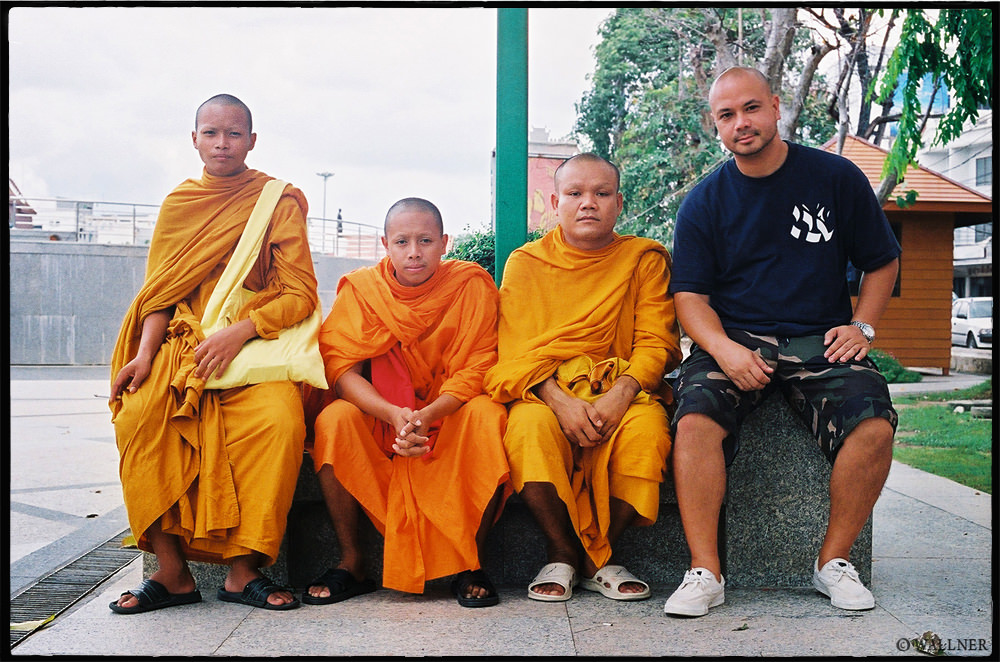 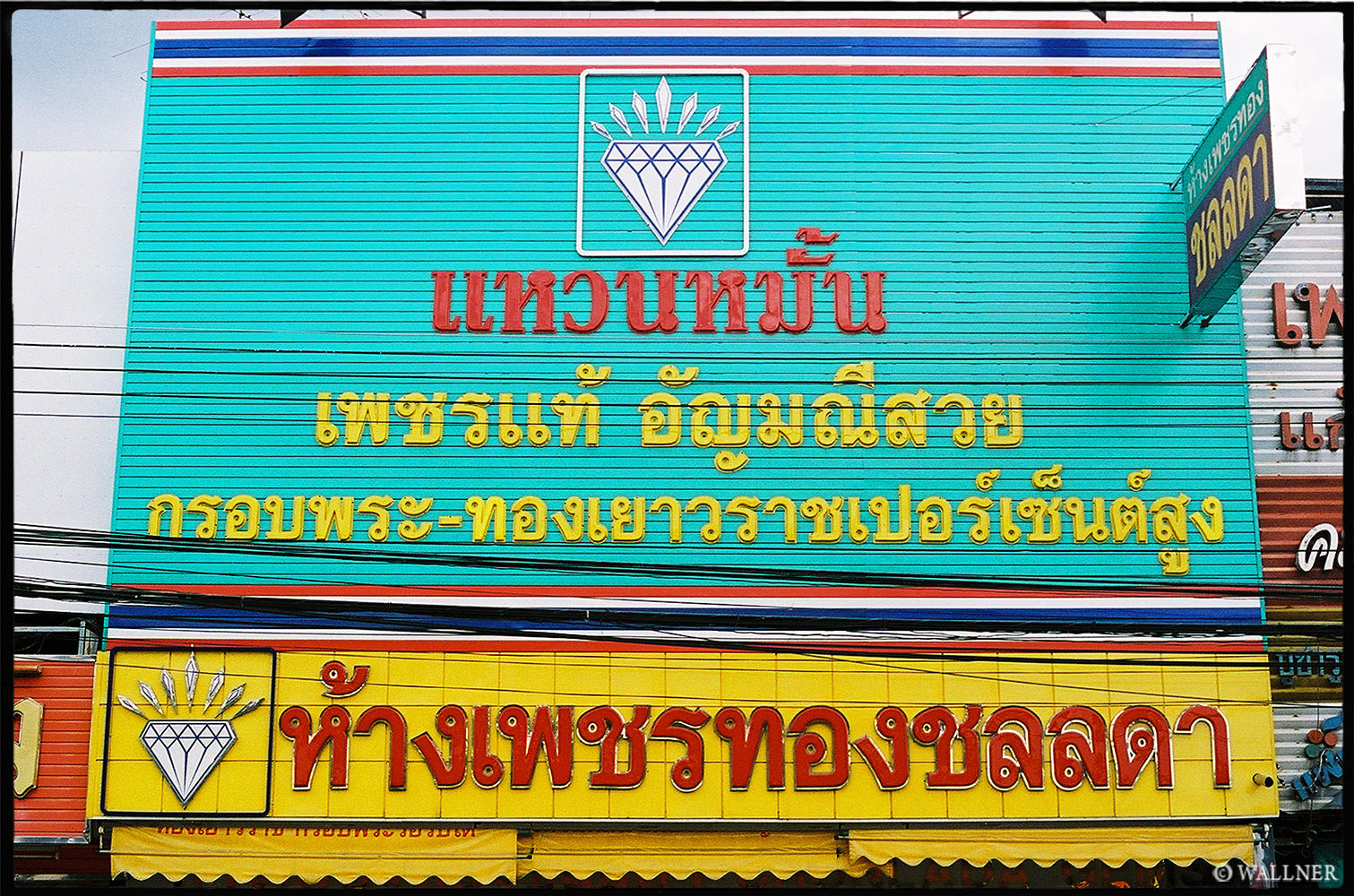 After the Converse shoot around late August, we all headed back to Shanghai. Dana and I were in charge of putting together the skate-edit of the documentary, so for two weeks it was going to the W+K office in the morning and edit till the evening. I didn’t have a chance to take any photos, only out-of-focus, light leaking, tungsten tinted film, point and shoot flicks of the drinking escalating in Shanghai’s finest hours. 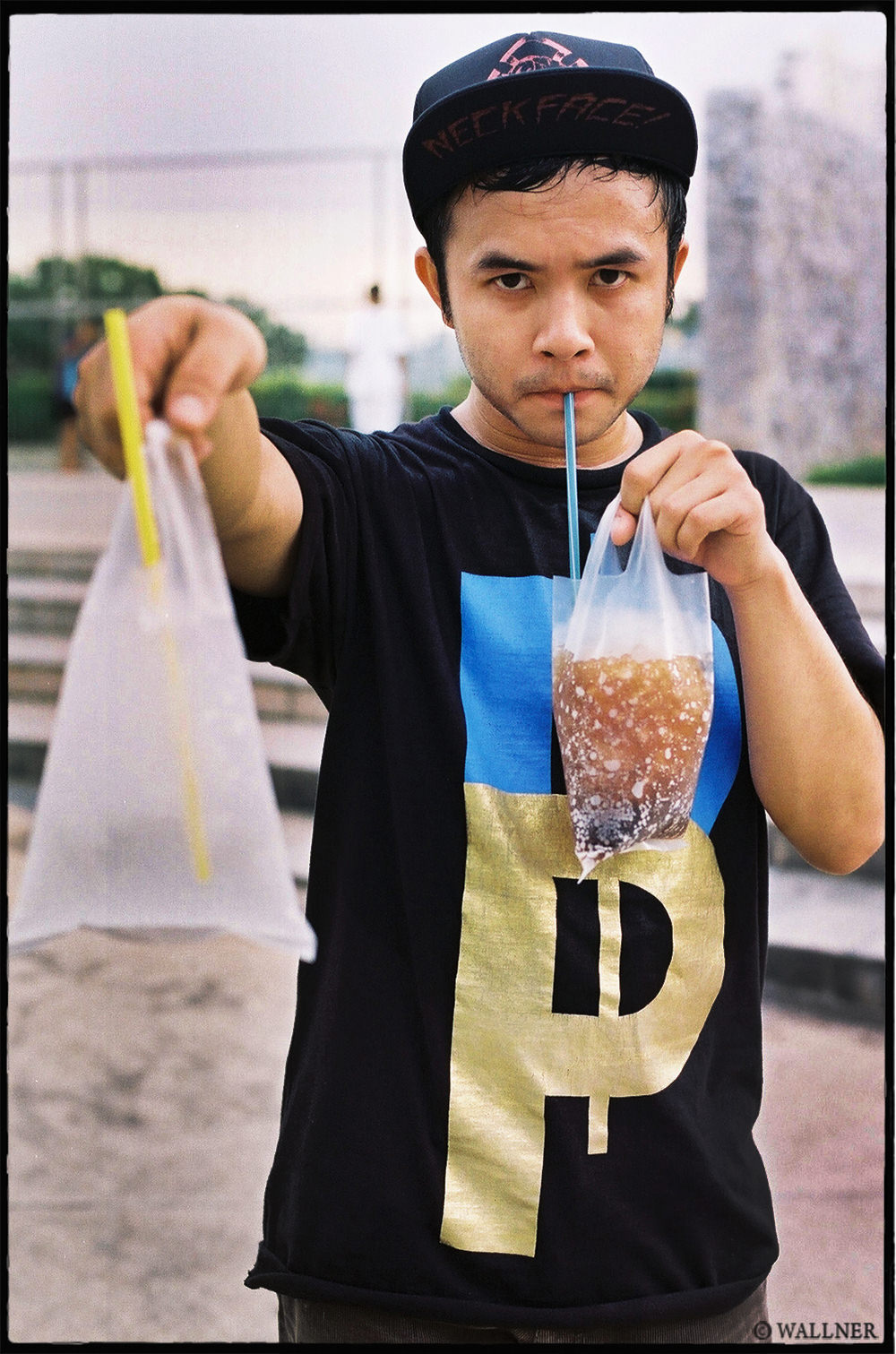 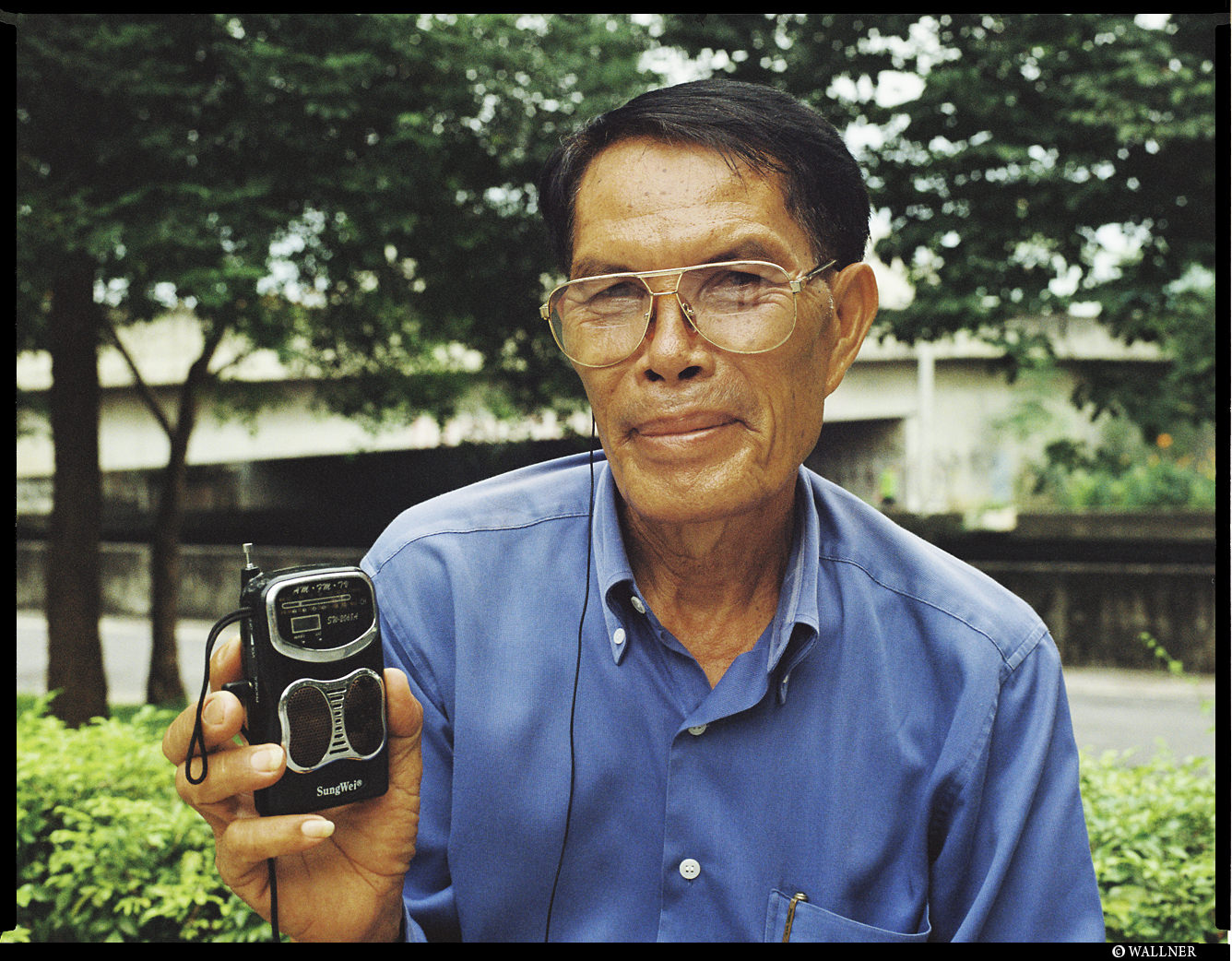 Why need a iPhone if you can listen to Radio with style! 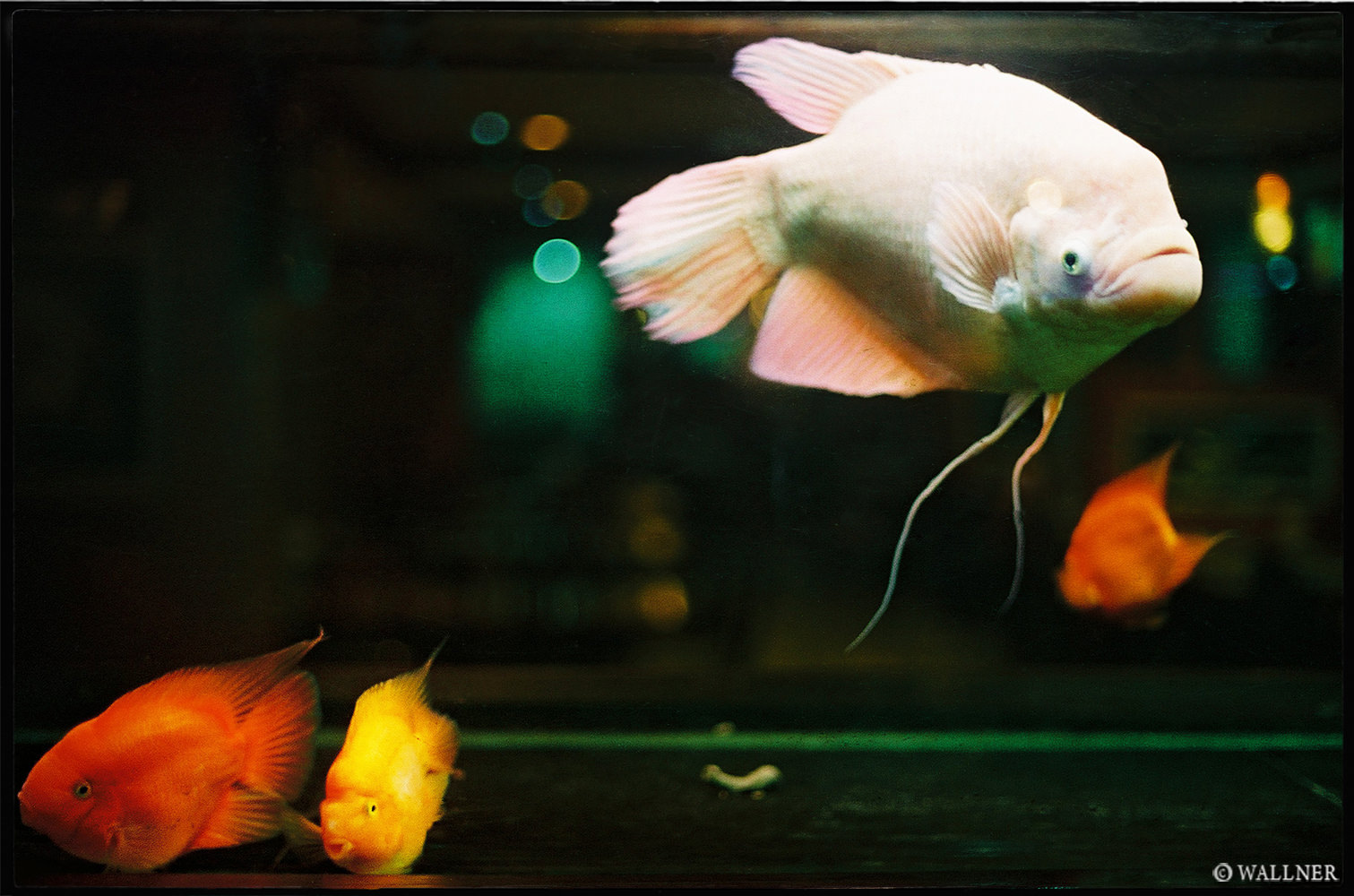 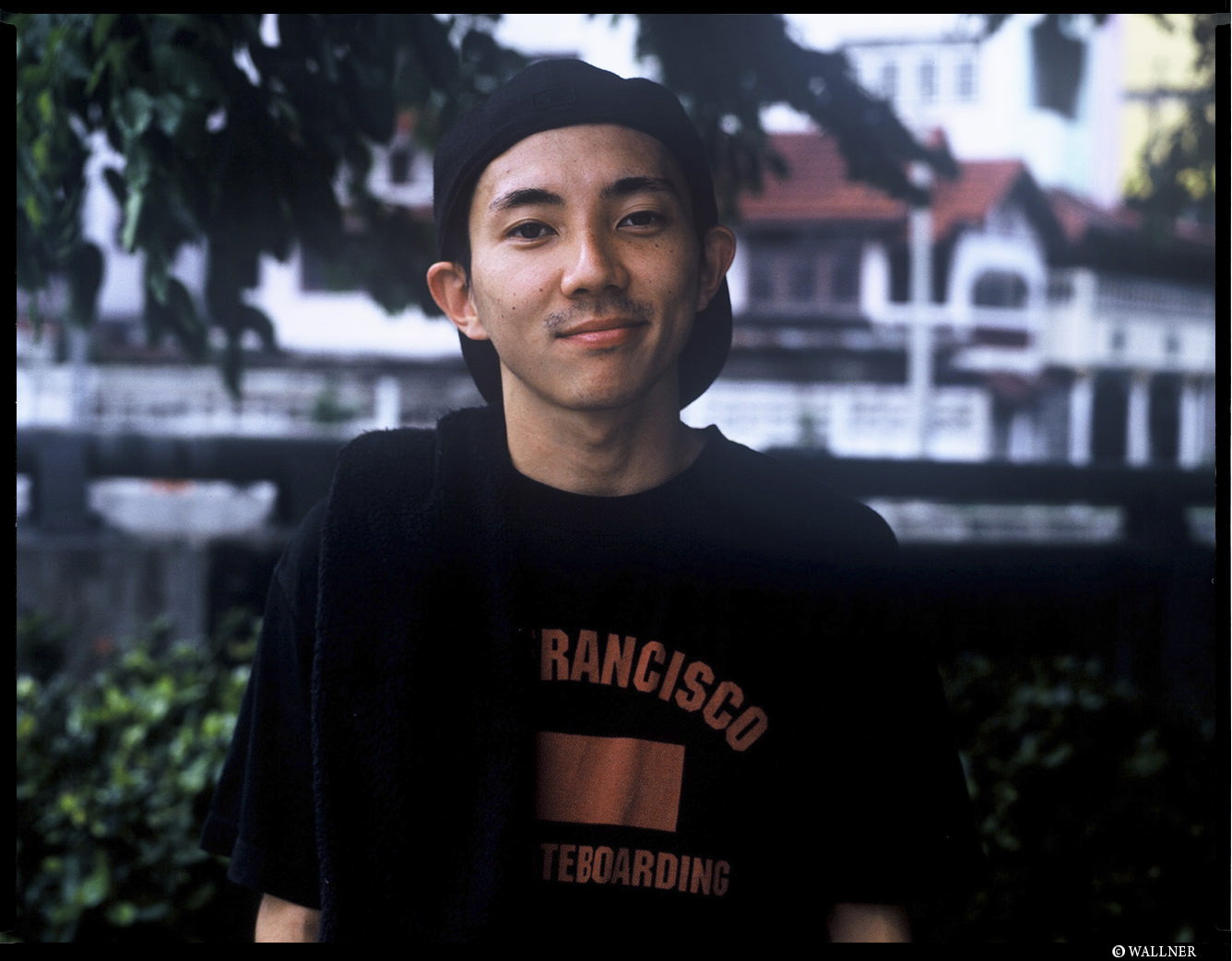 Toeda Yoshiaki came from Japan to film with Anthony for the upcoming FTC video. Happy Birthdaaaay! 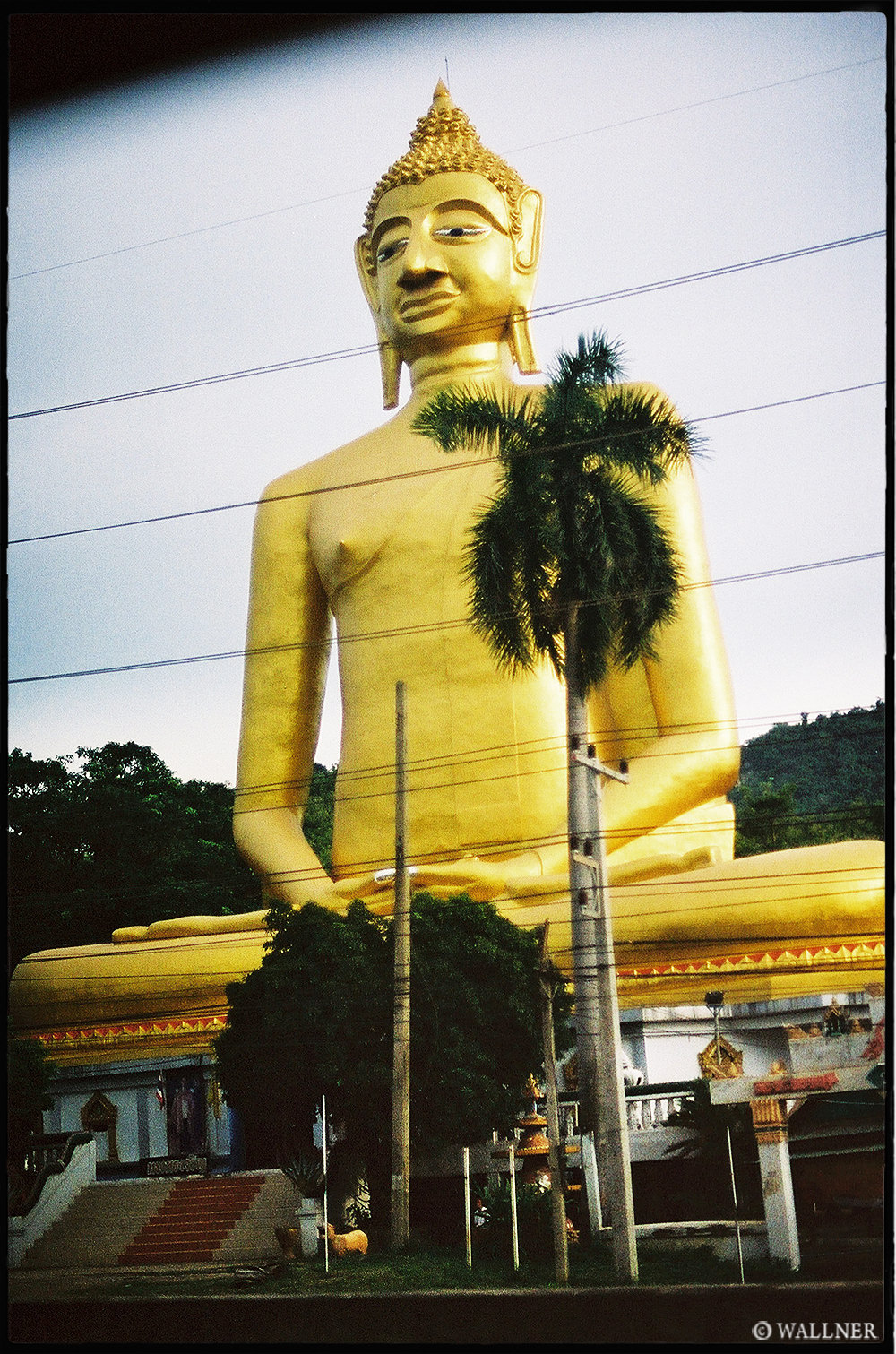 Huge Buddha on the highway along to Korat. 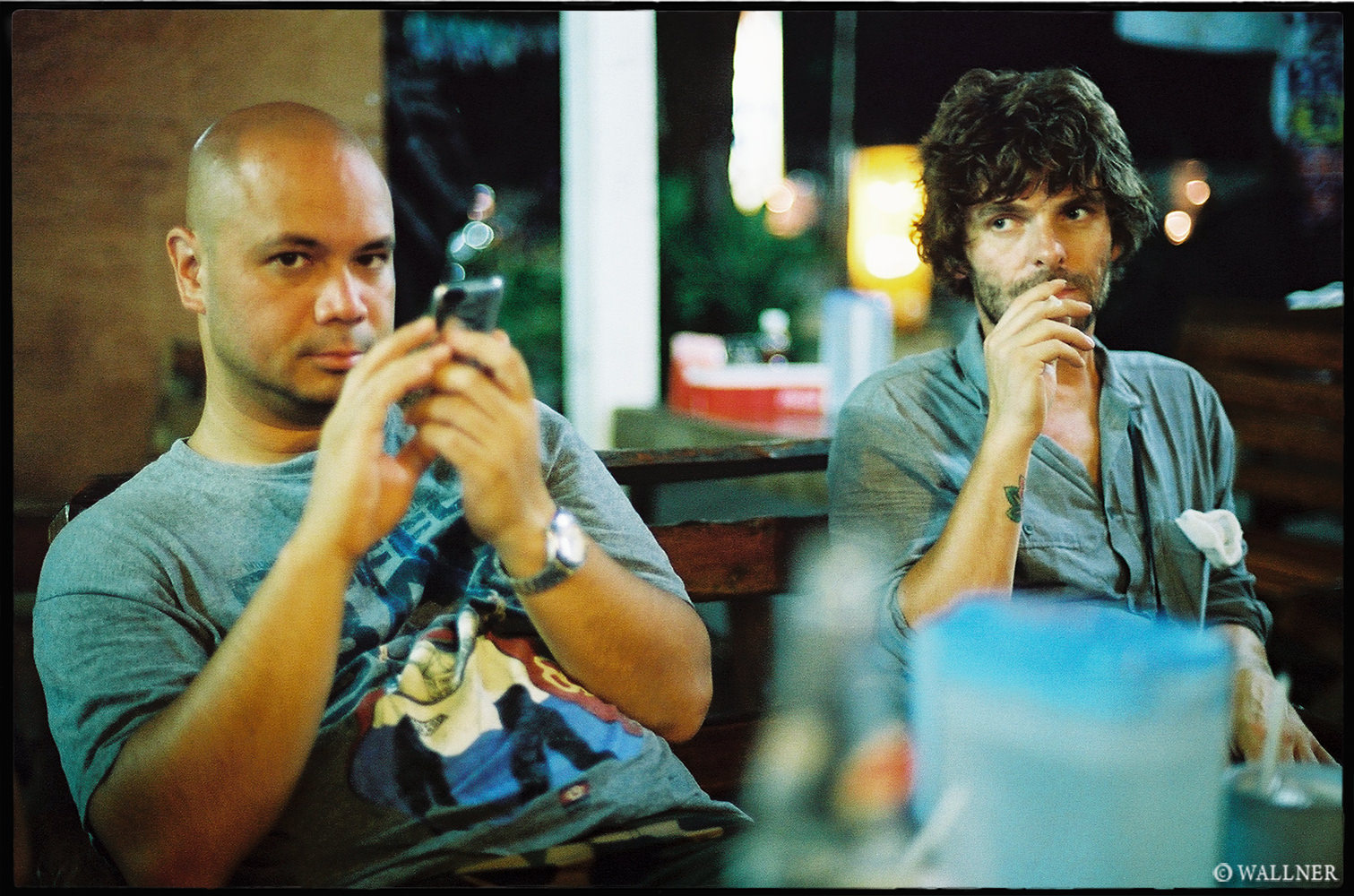 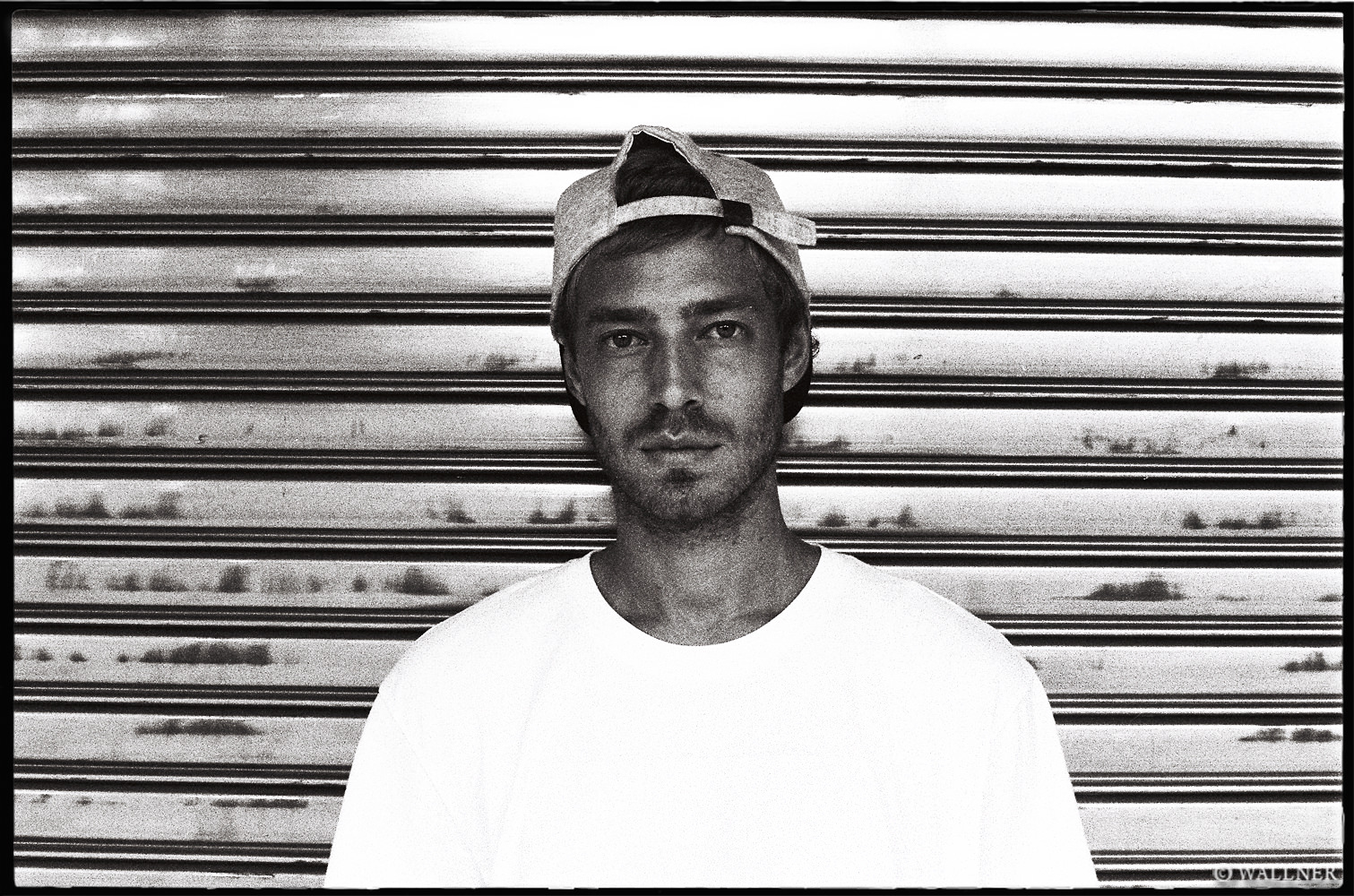 After Toeda left, Eric J. Pattersson (above) from Sweden and Simo Makela from Finland came over to Thailand to represent Scandinavia within the Thai skate-community. 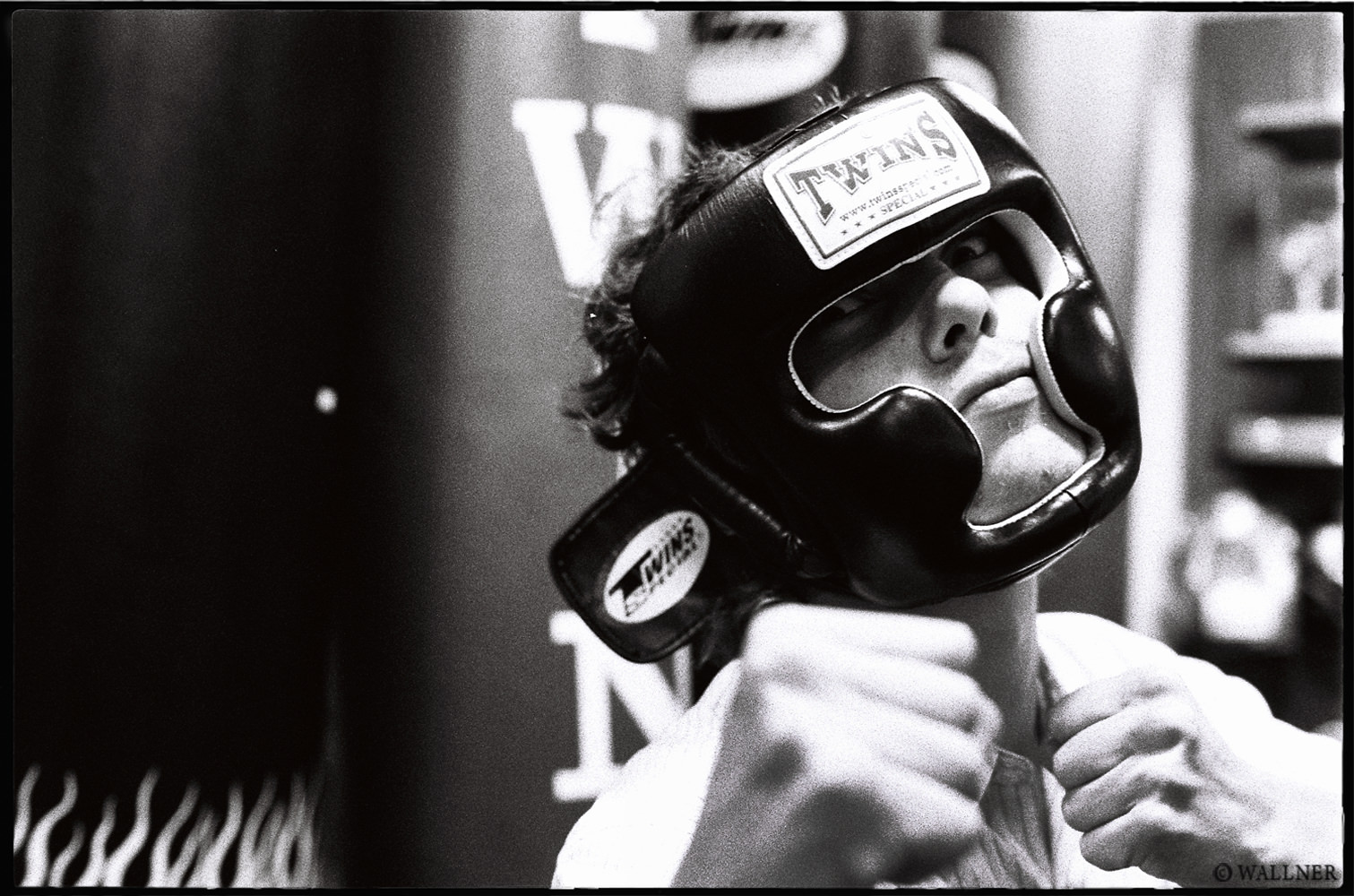 Simo ready for the Thai boxing. 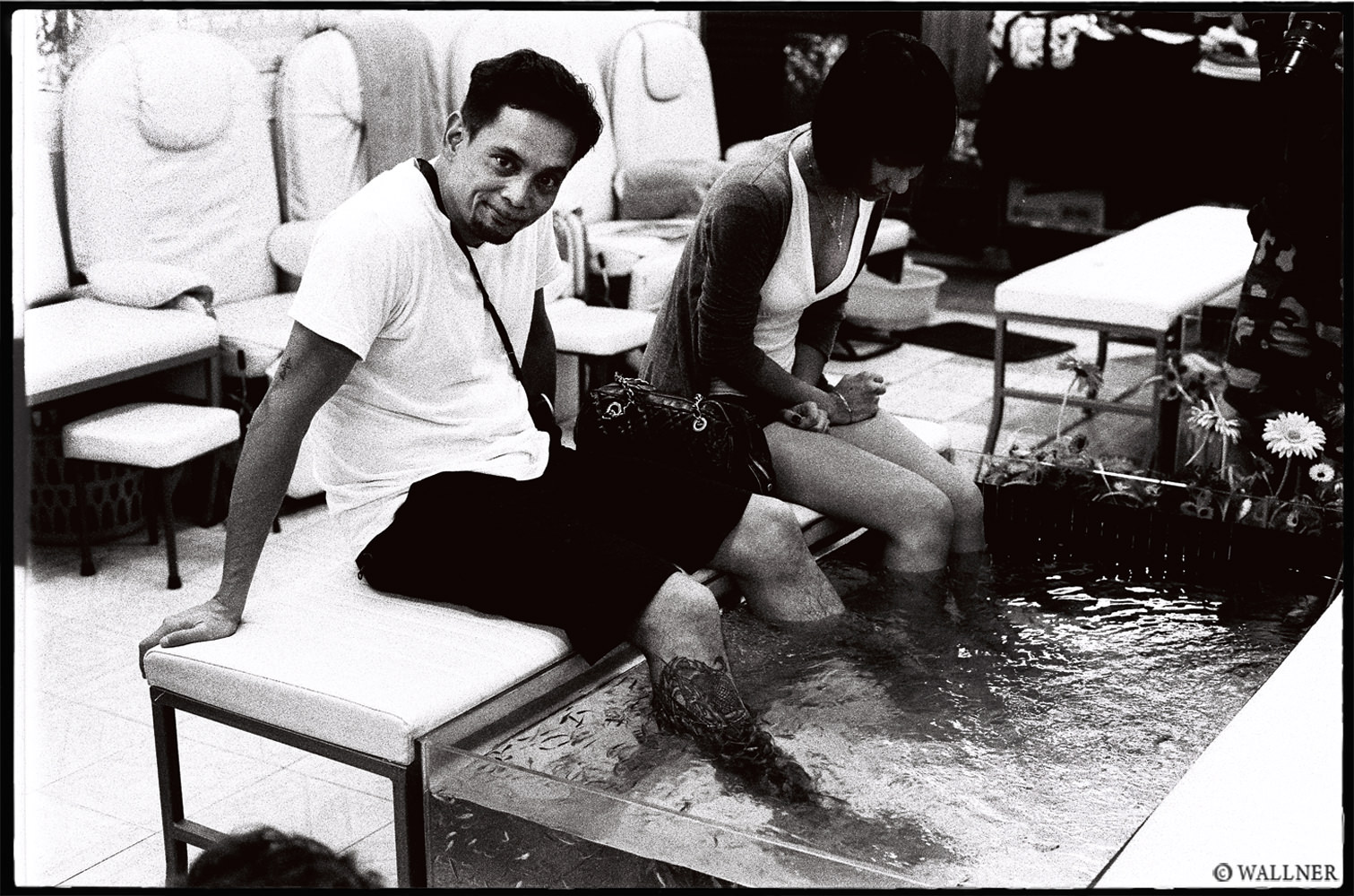 Warren from Hong Kong came over to Thailand for a visit! 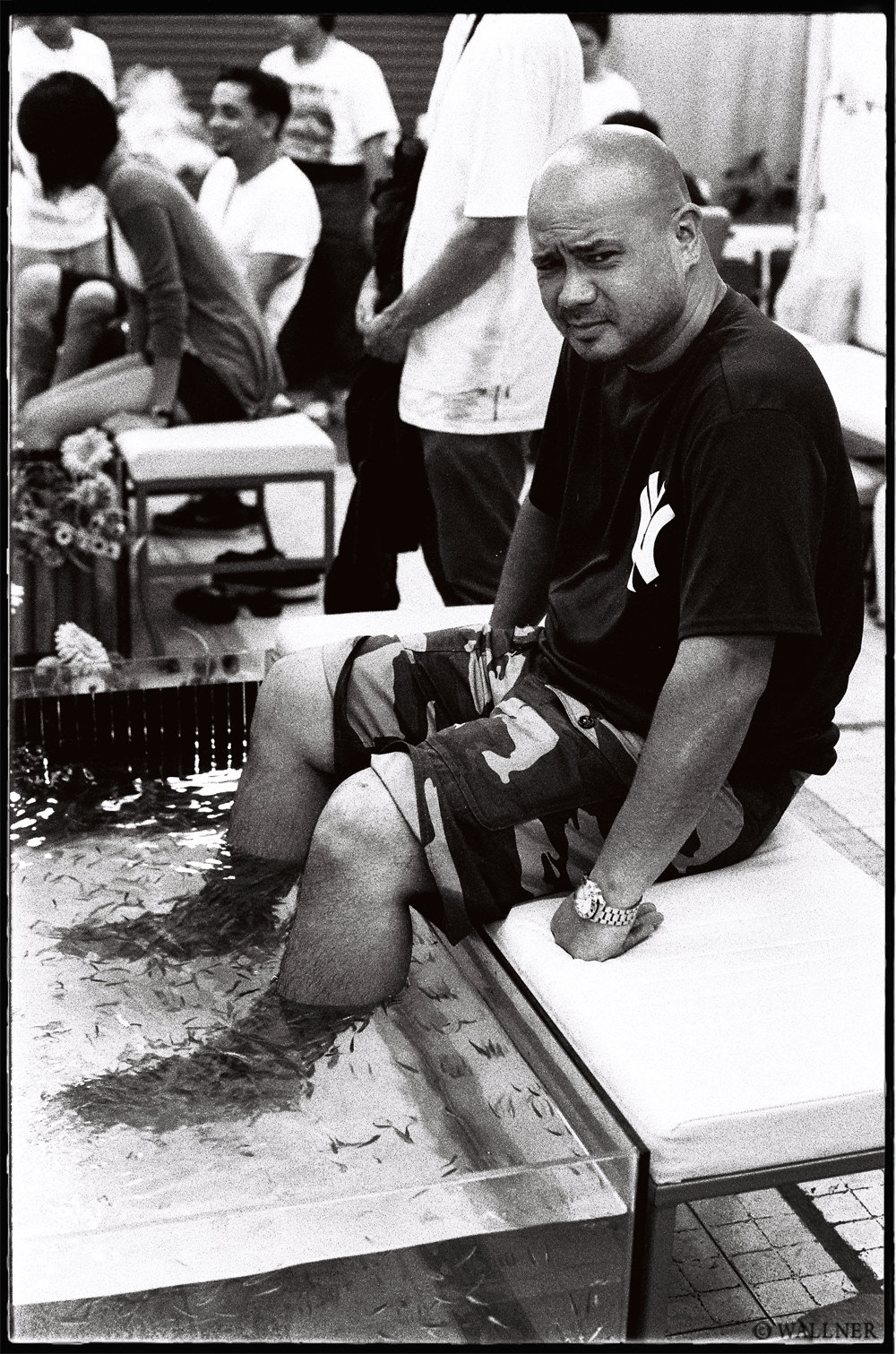 Went to the Bazar to have our feet tickled by small fish. Anthony was not enjoying it… 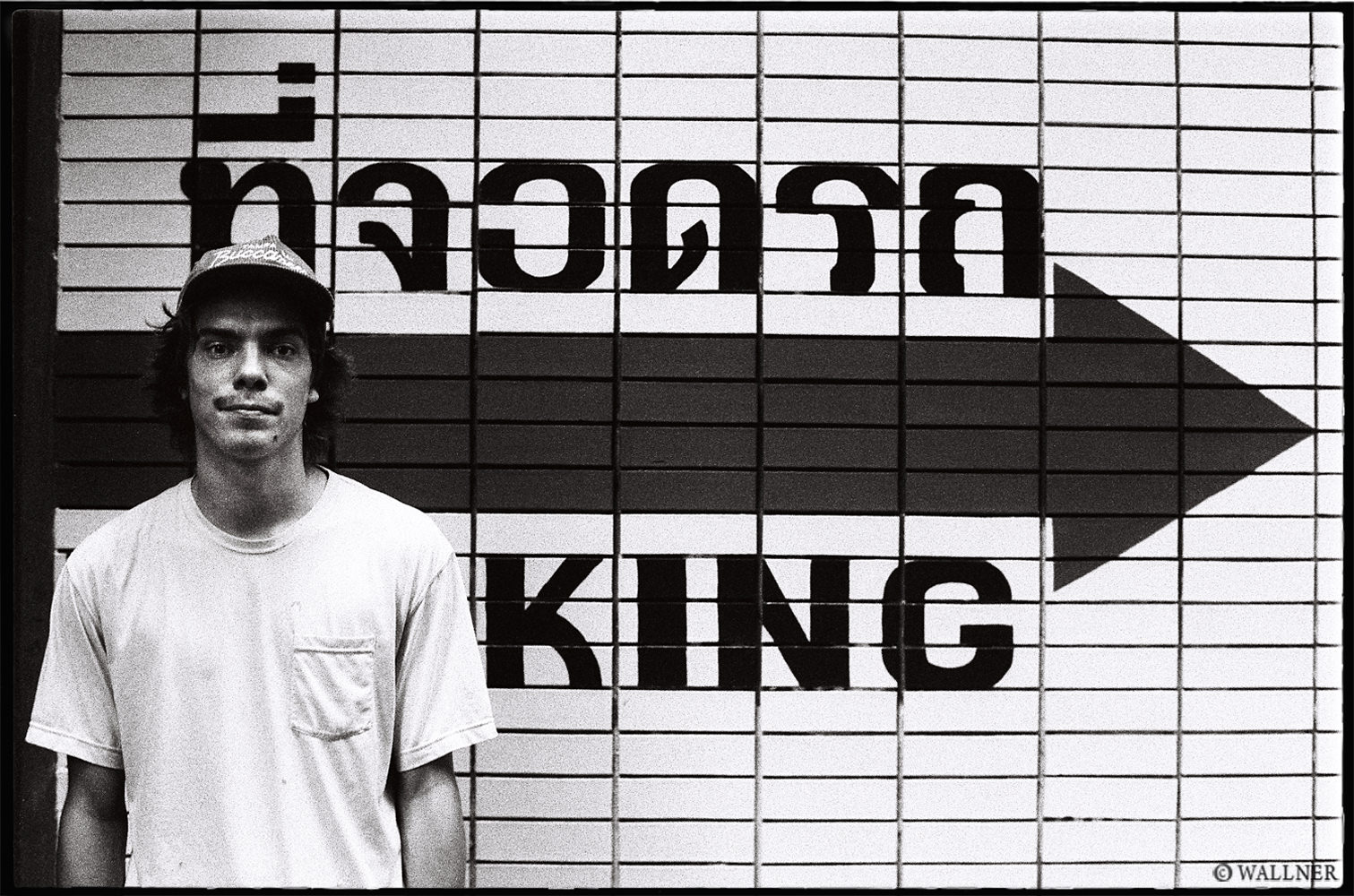 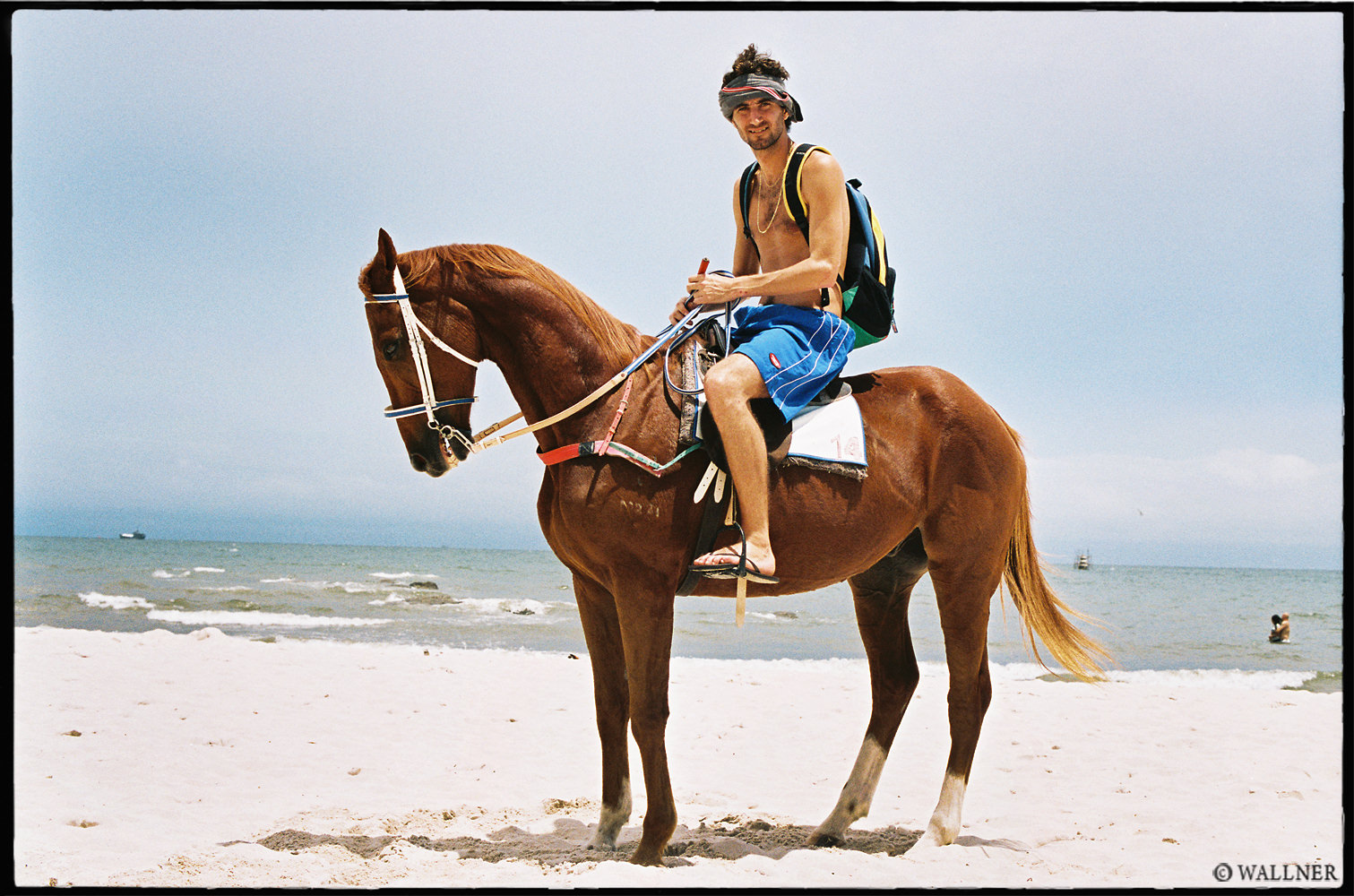 A couple days after all the Europeans arrived and Javier Sarimento who rod his horse over the Oceans all the way from the Basque country of Spain to Hua Hin, Thailand, the Conquistadors were gathered. 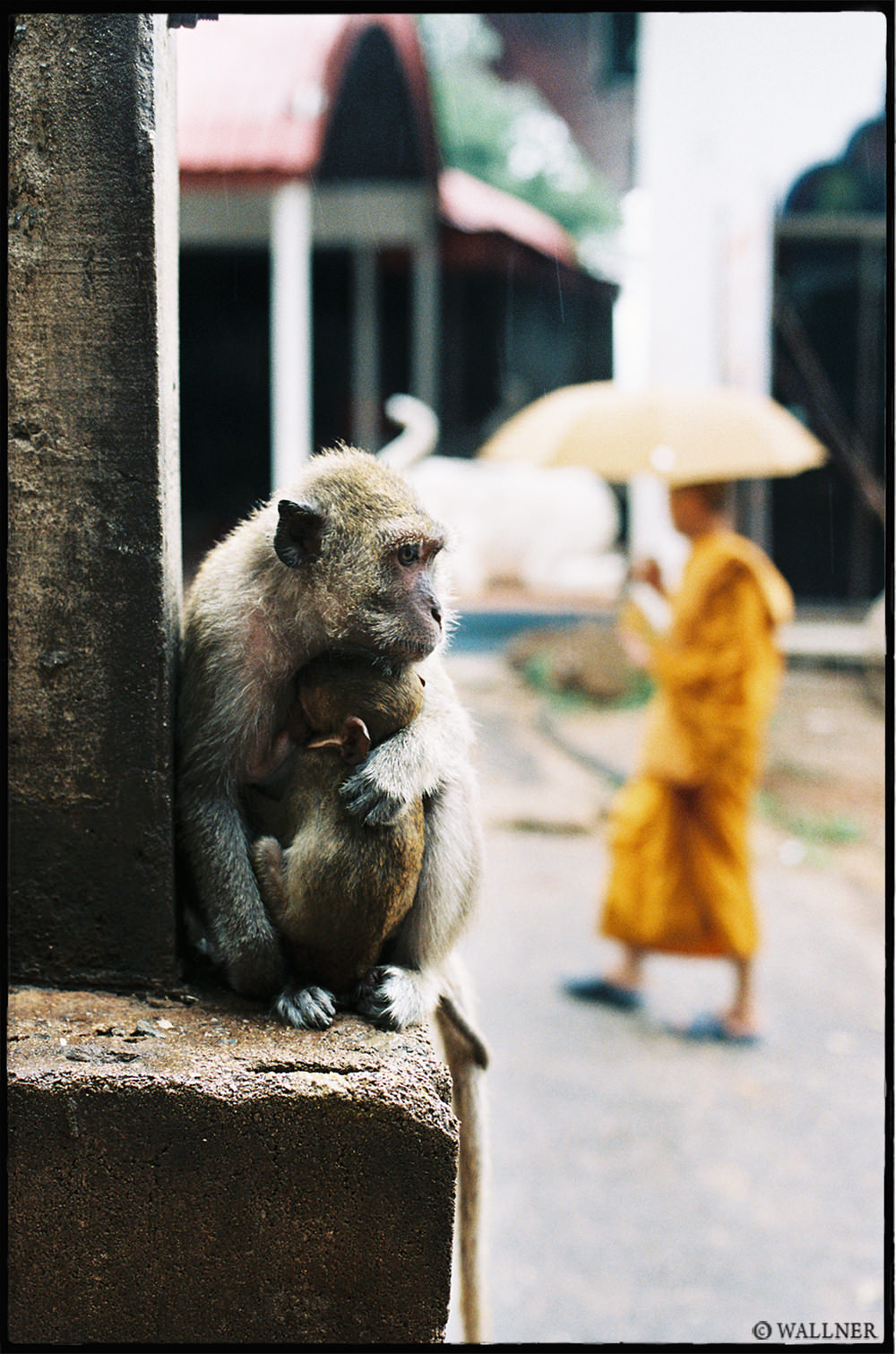 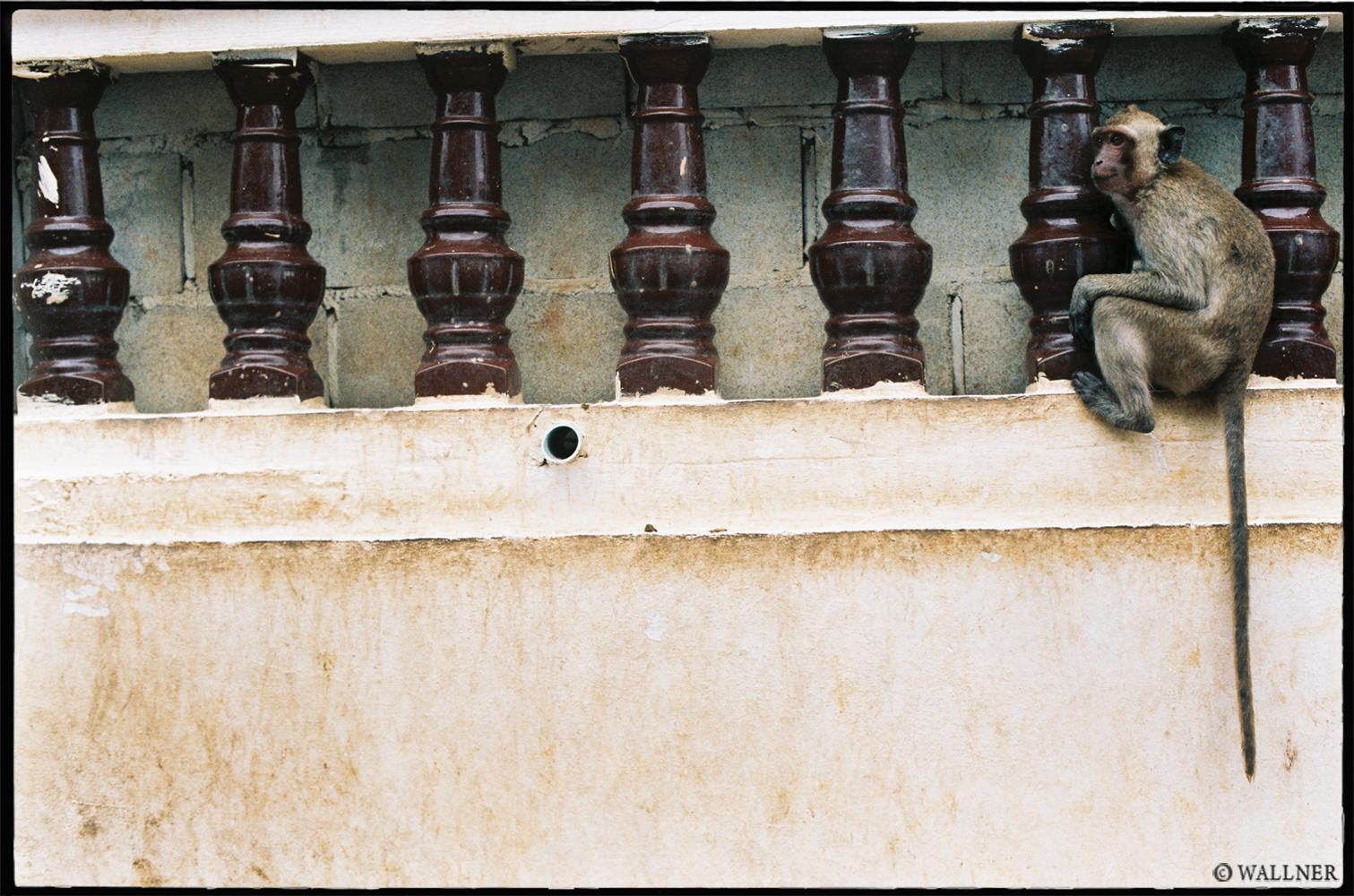 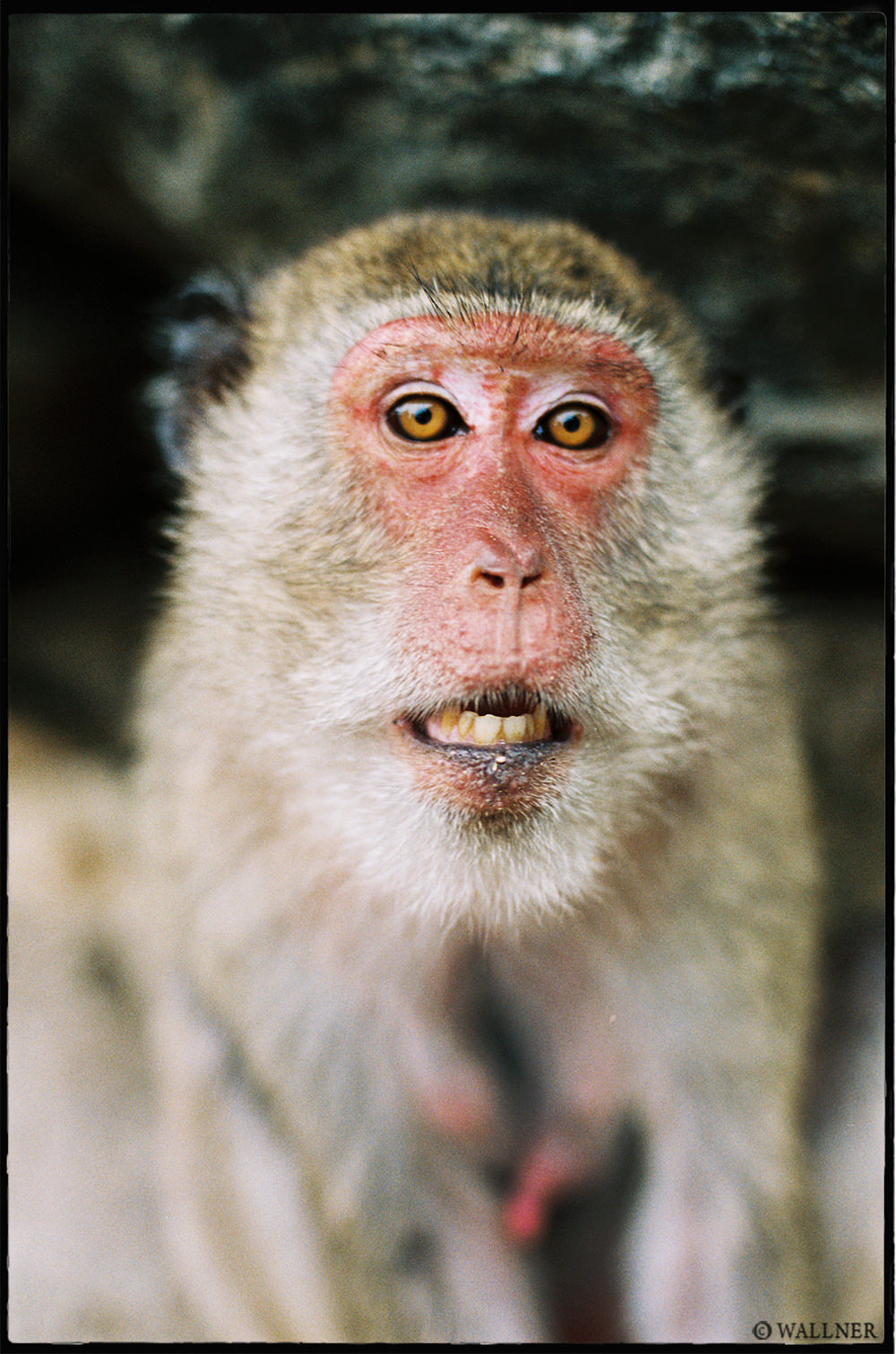 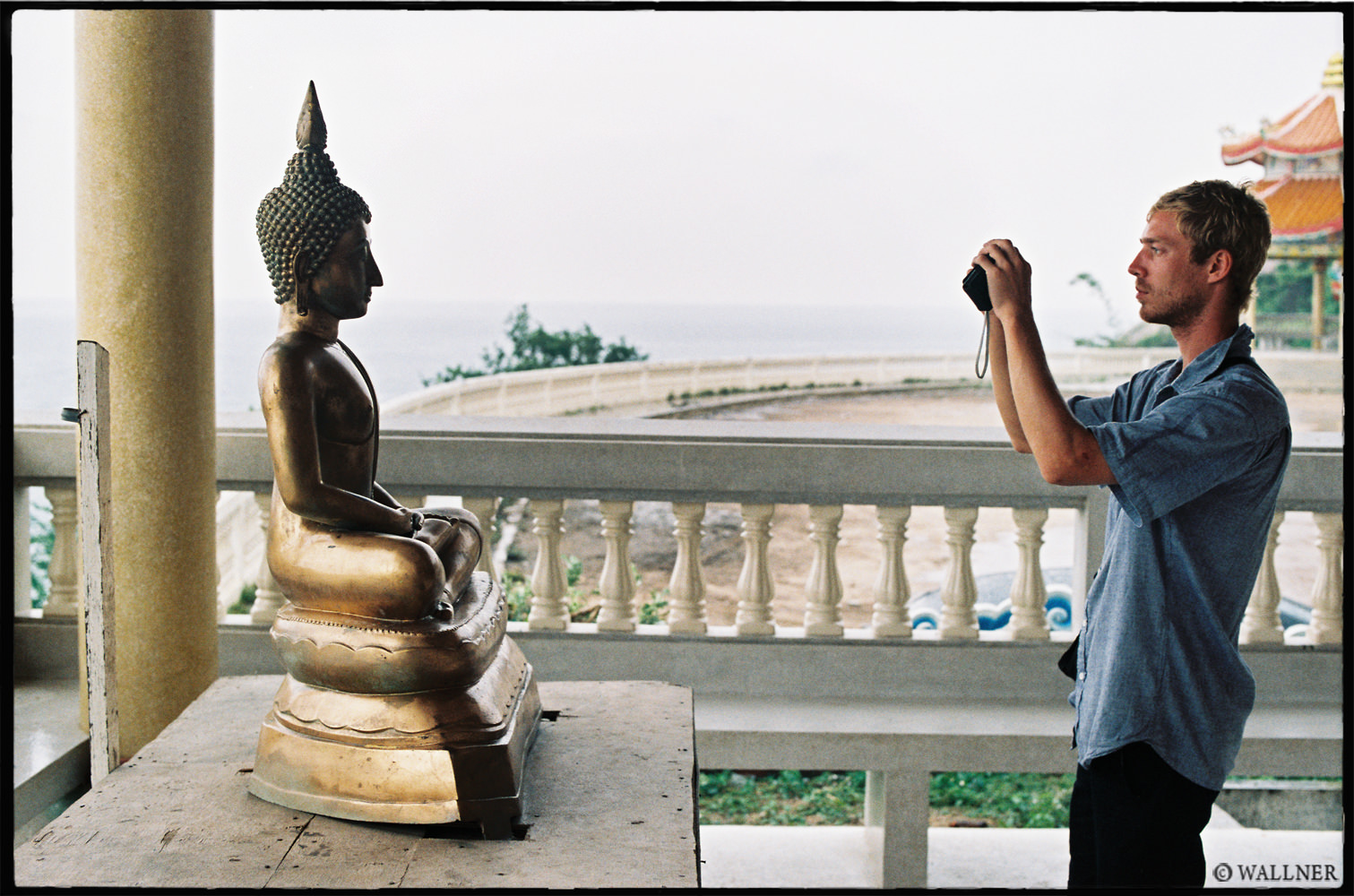 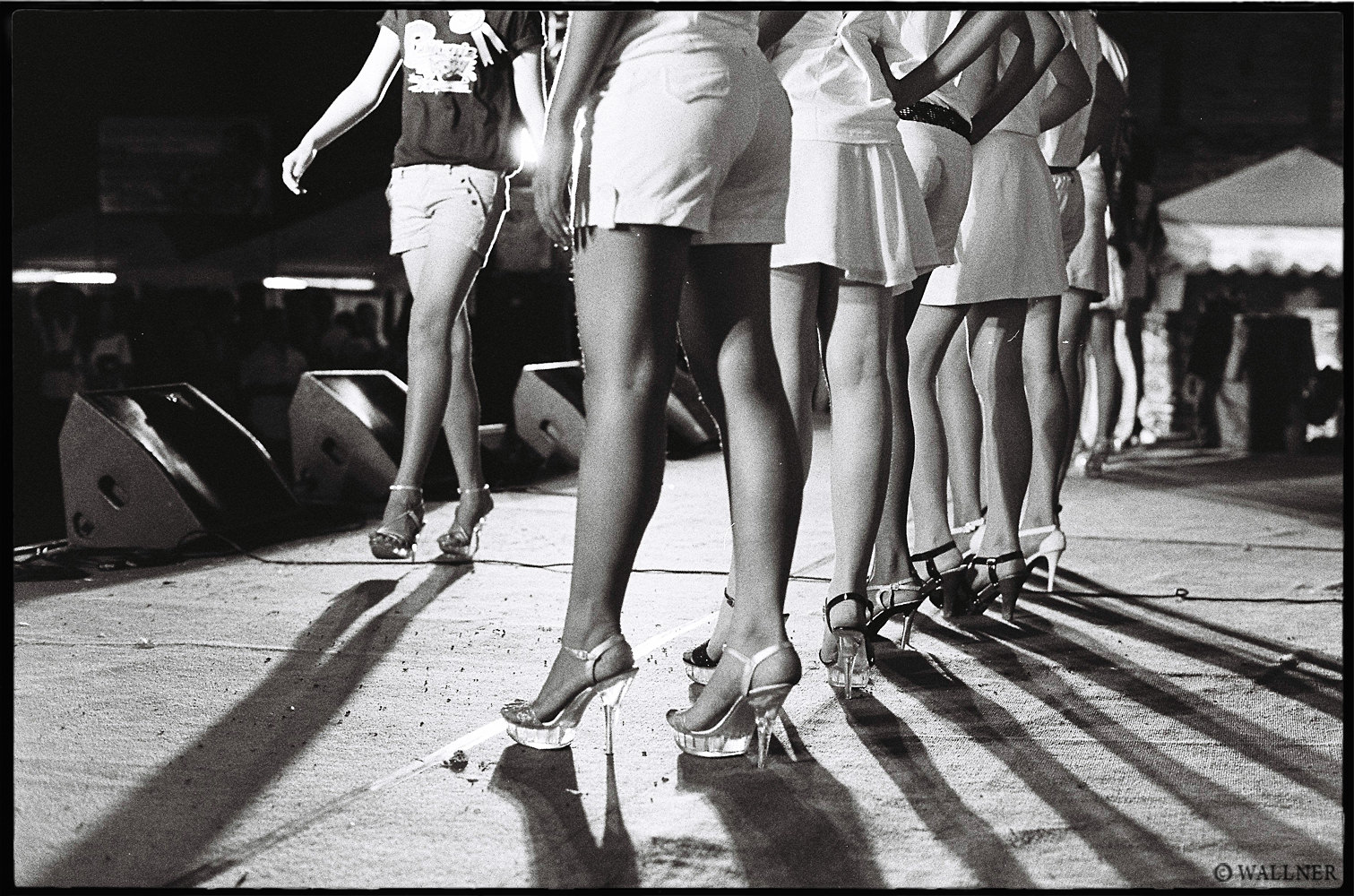 Tao had the opening for the third (actually 4th) Preduce shop in Chiang Mai! We all headed over to show some support and enjoy the north of Thailand. 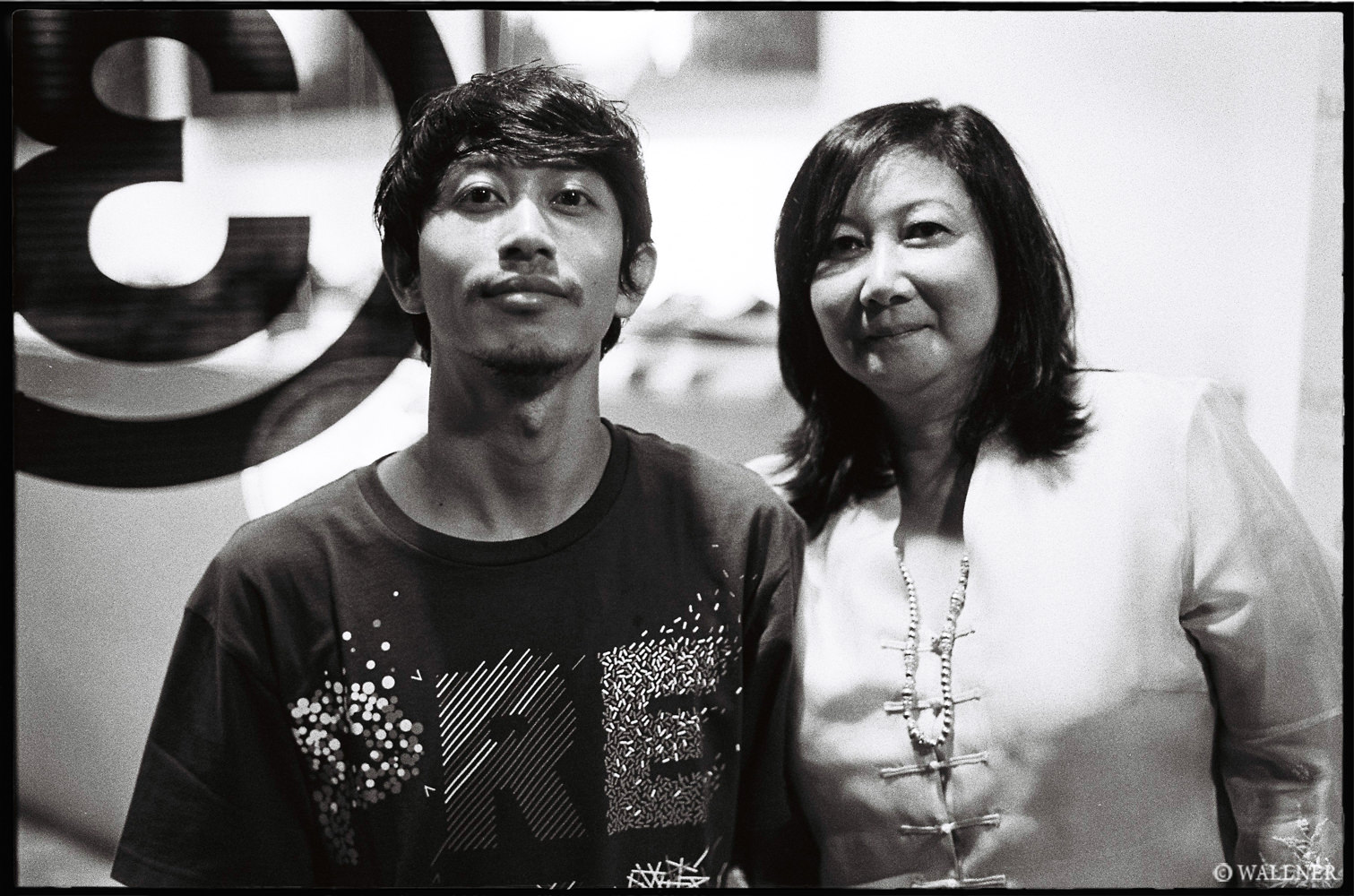 Tao and his mother.

Eric warm up ollies at the bridge in Chiang Mai. 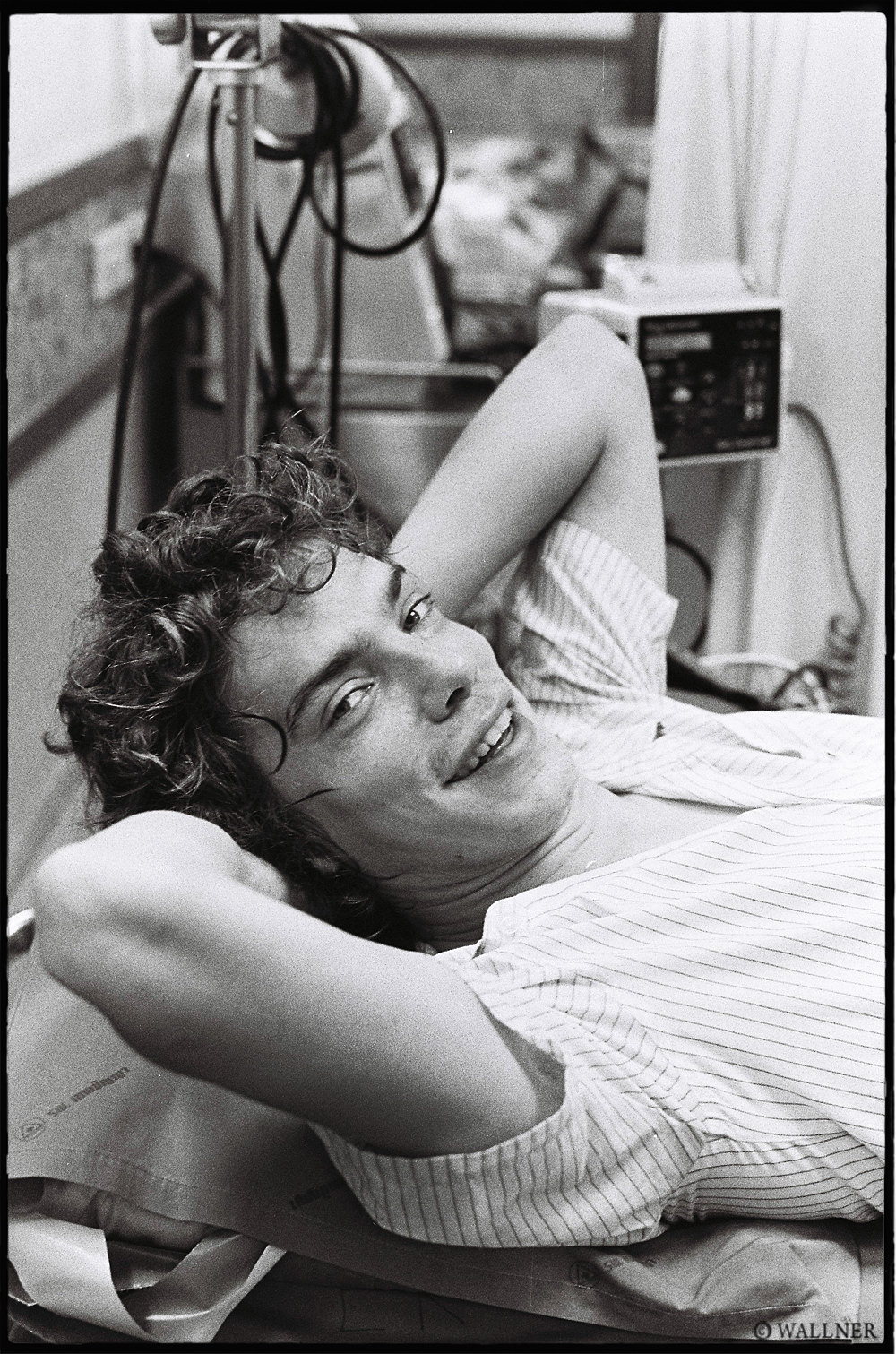 Soon after warming up, Simo was getting into Tailslides. He was sliding on them pretty well besides the one try when he slid on his shin resulting to a quick hospital visit for some stitches. 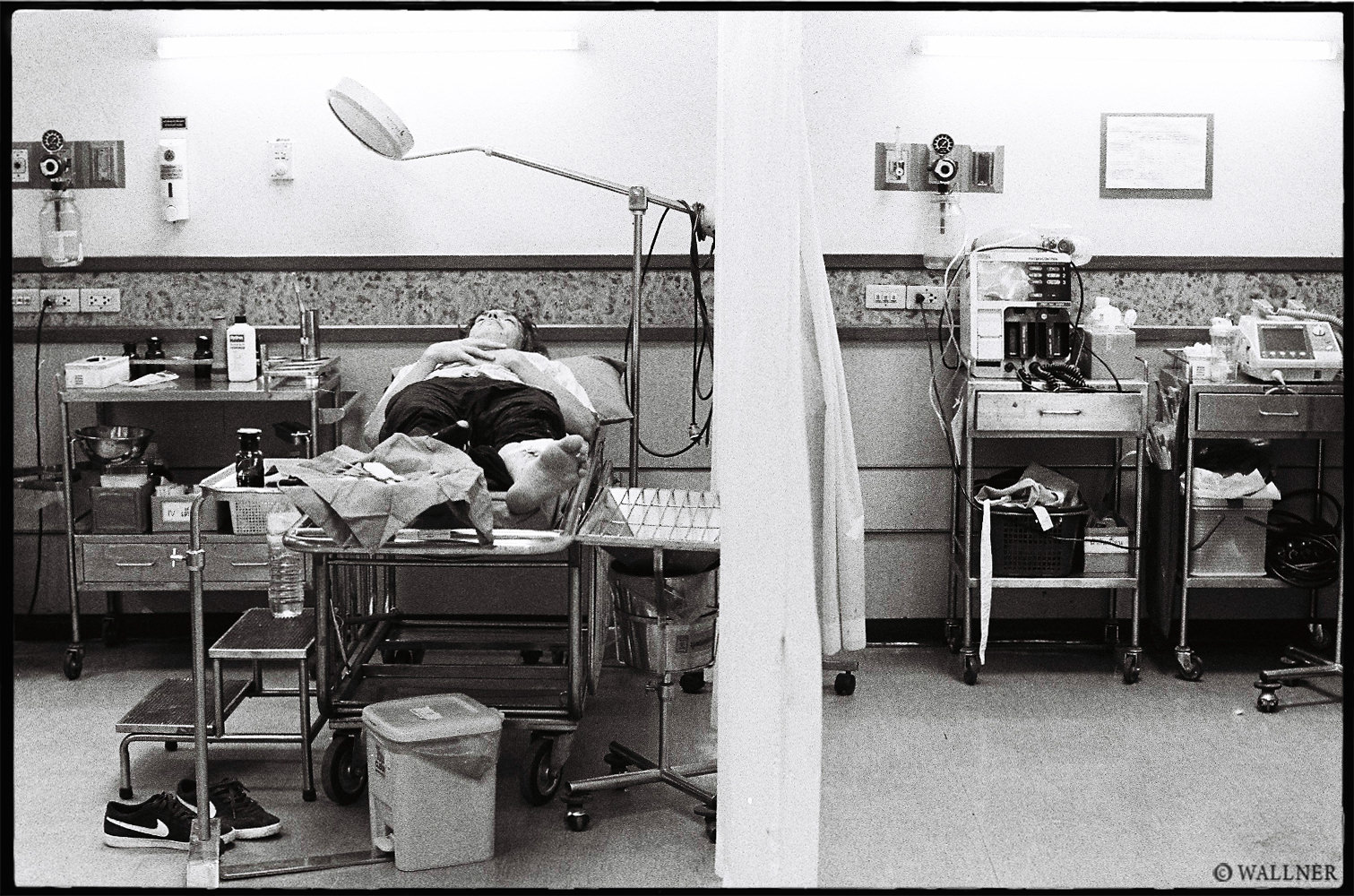 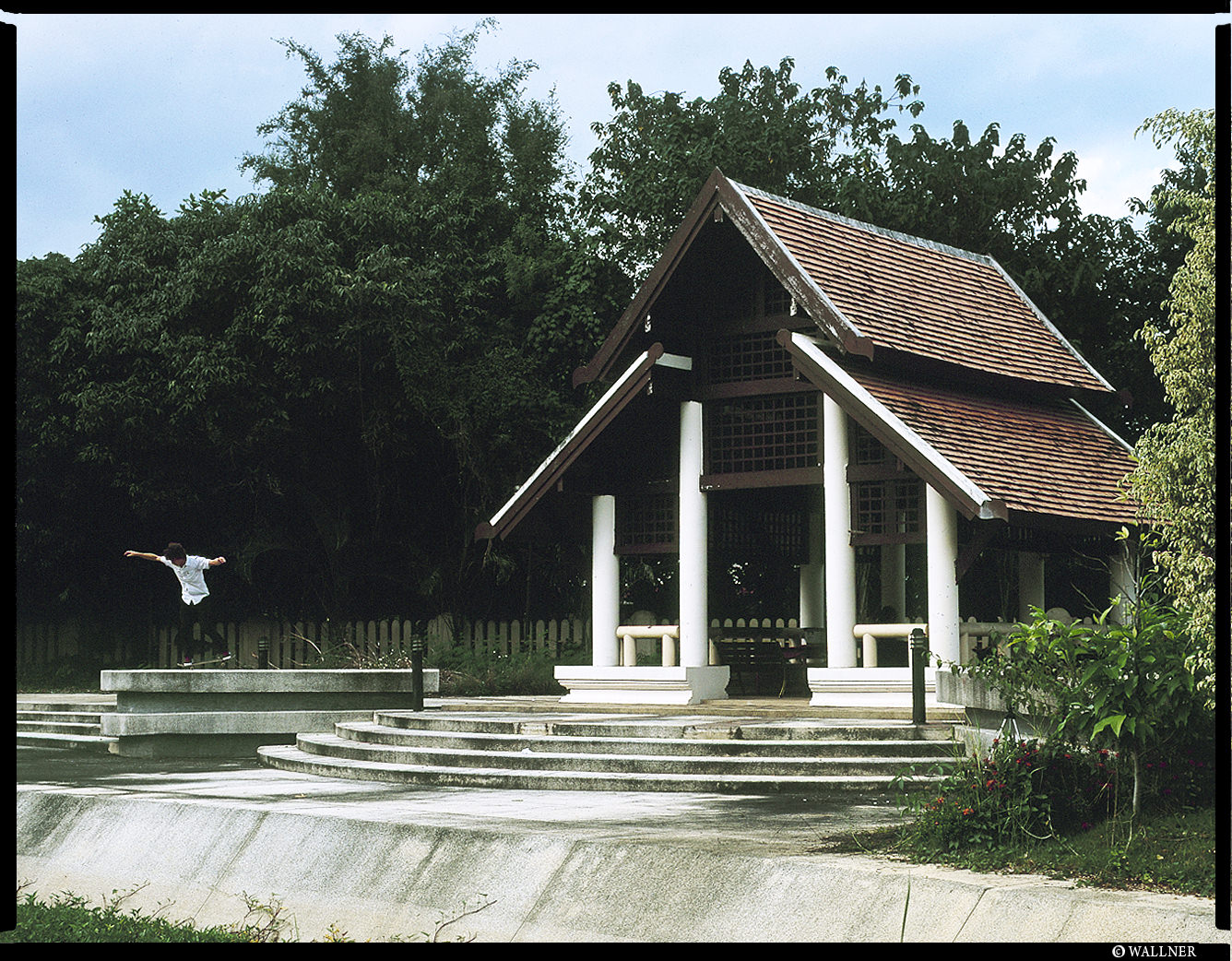 Simo before getting hurt. Nosemanual at an abandoned park.