Buddha in a tree 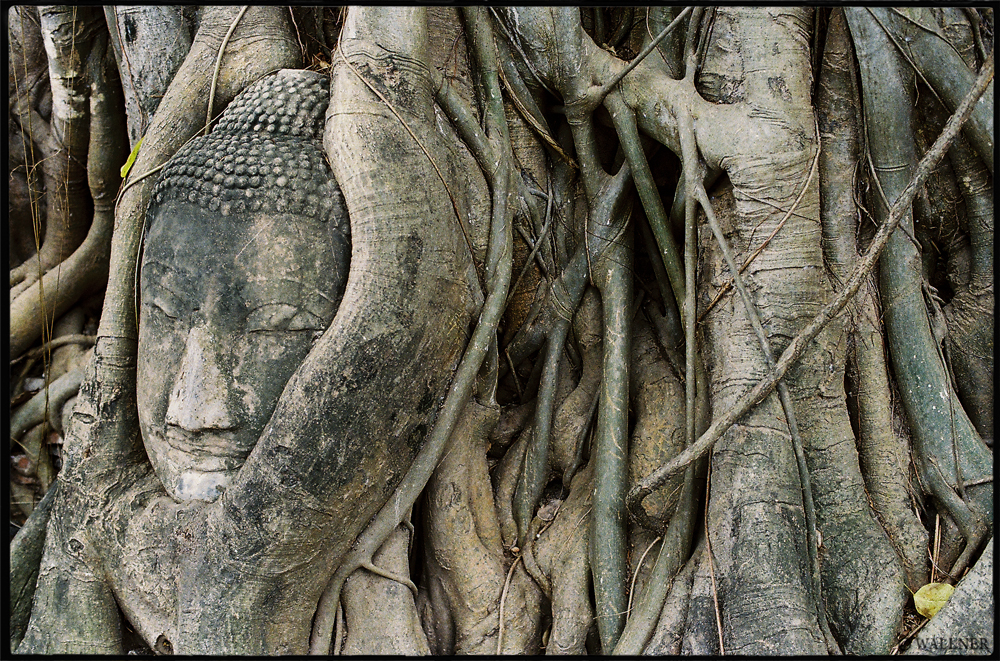 The enlightened one, or also known as Buddha somehow got his head stuck in a tree in Ayutthaya… 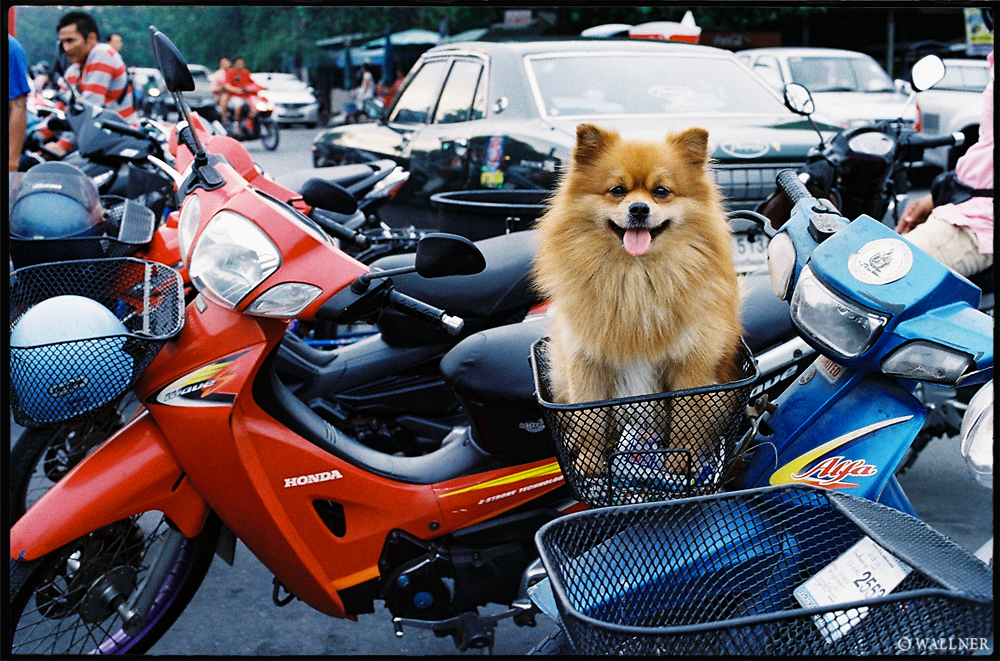 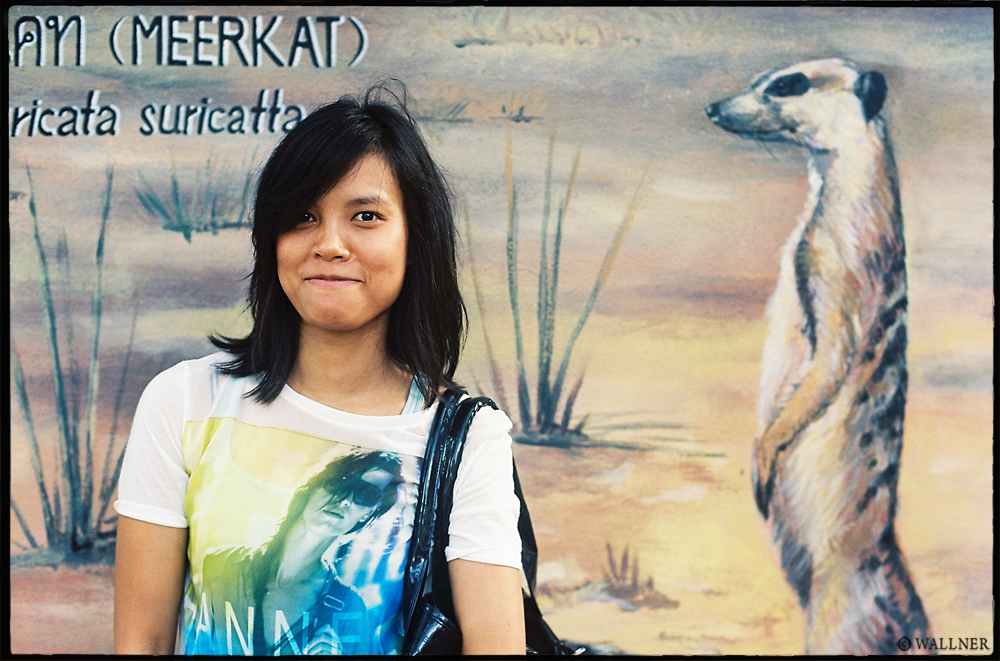 Tanya stalked by a Meerkat. 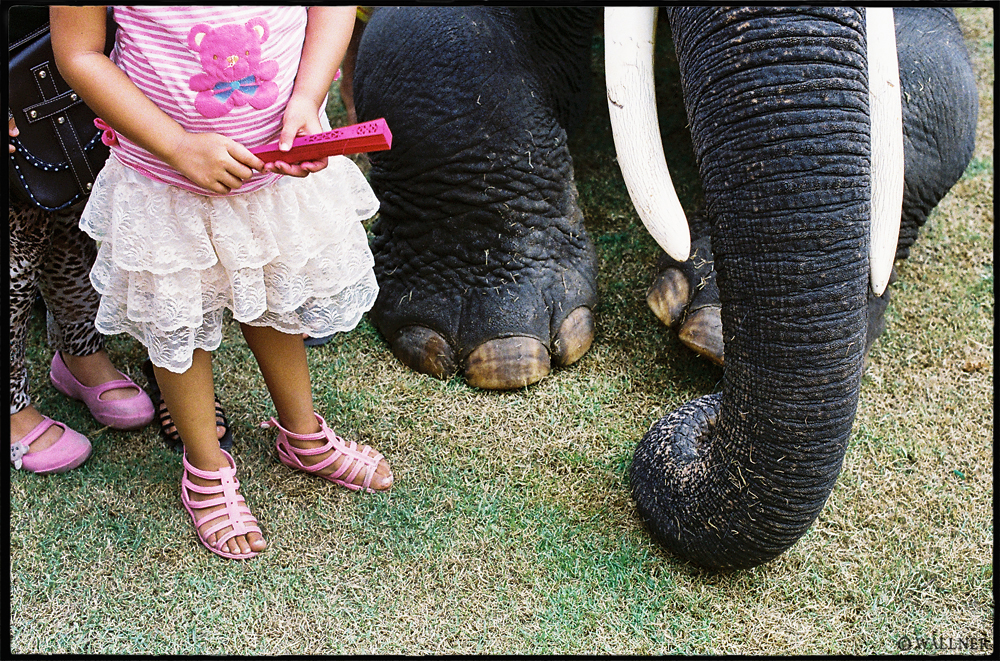 The Asiatic Elephant eats around 200 kilograms of food per day. 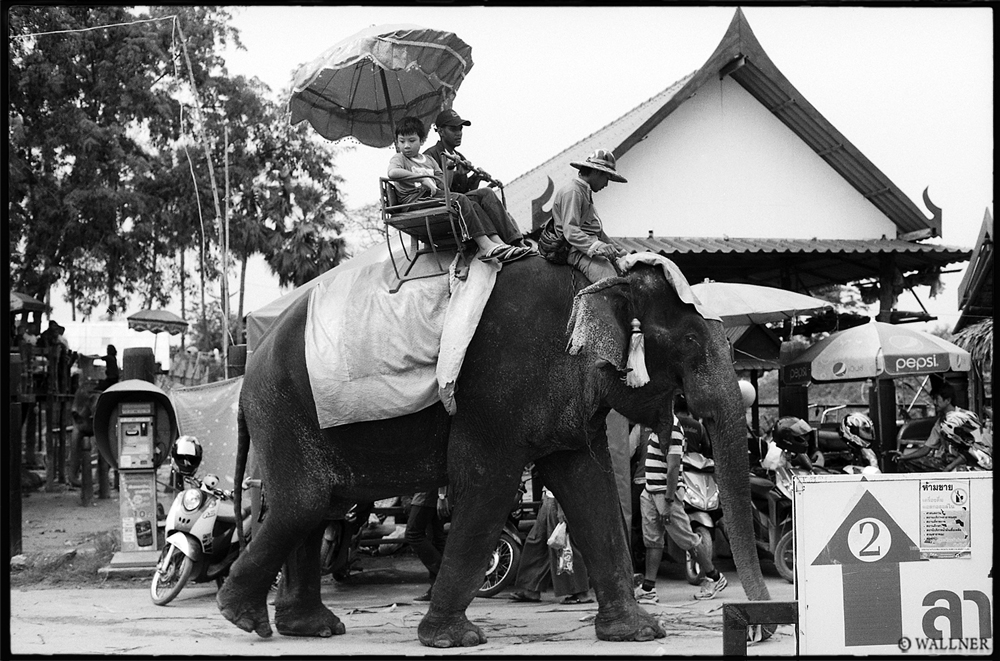 Relocation from sunny Thailand to… 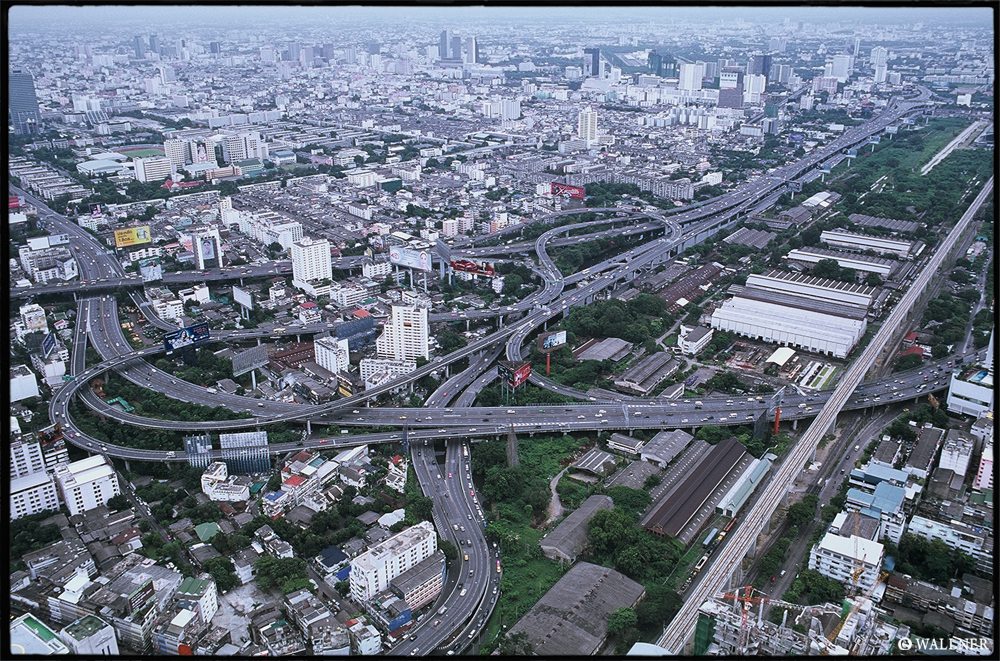 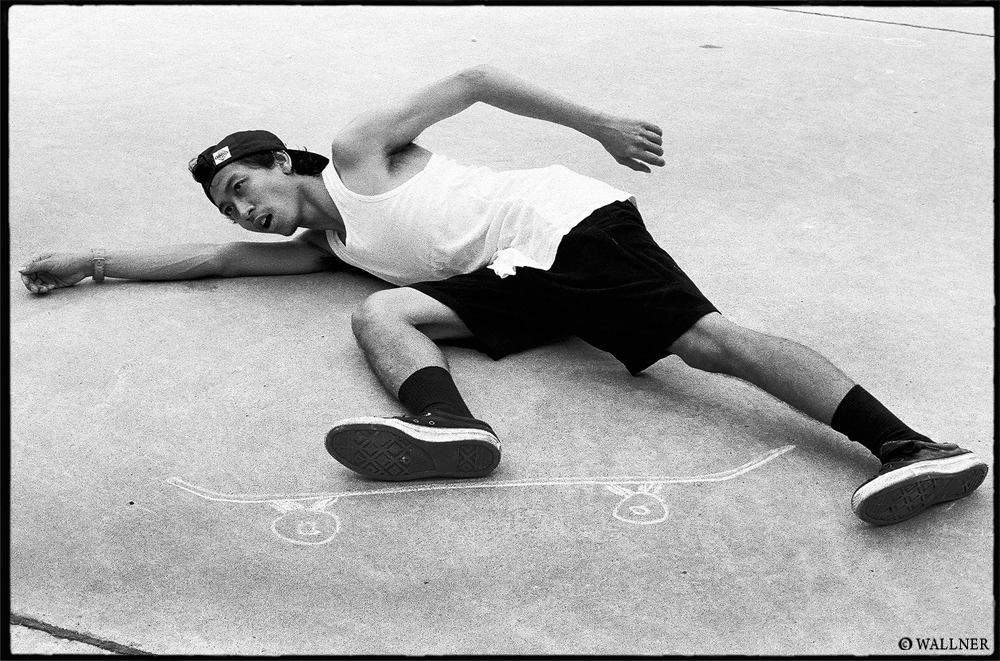 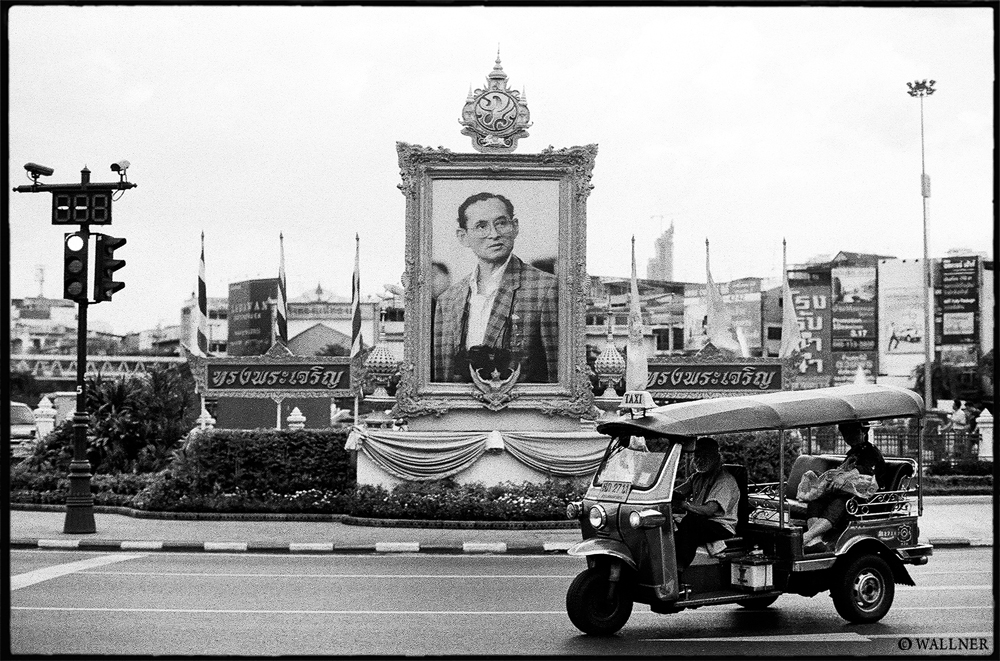 On July 3rd (2011), Thailand faced their long awaited elections since the political protest from last year. Yingluck Shinawatra won by two third with her Pheu Thai Party. The forty-eight year old business women just got into politics last year and is expected to have her brother, red shirt leader Thaksin Shinawatra come back to Thailand after spending five years in exile now. Might have not been the best decision to have her elected because of her lack of political knowledge, but at least Thailand voted and the results were accepted by the nation without further protests. 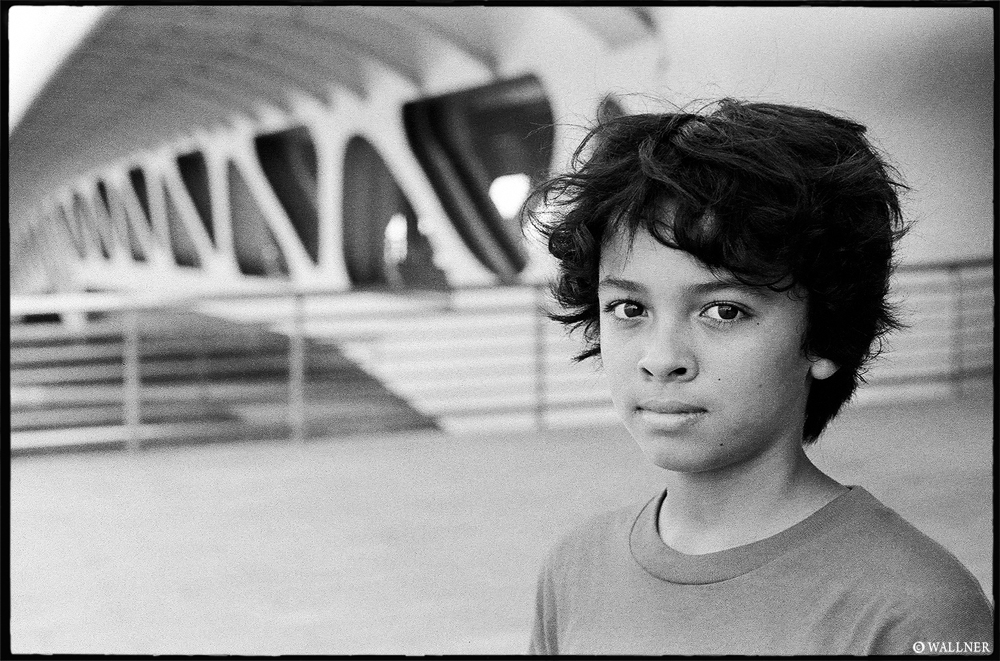 Flew over to China for a couple days to finalize the Mongolia edit with Converse. Had some free time, a day before returning to Thailand, where Luke, Tommy and I went cruising/filming around the mega-metropolis of the far East, Shanghai. Without counting in the surrounding suburbs, the most populated city in the world. 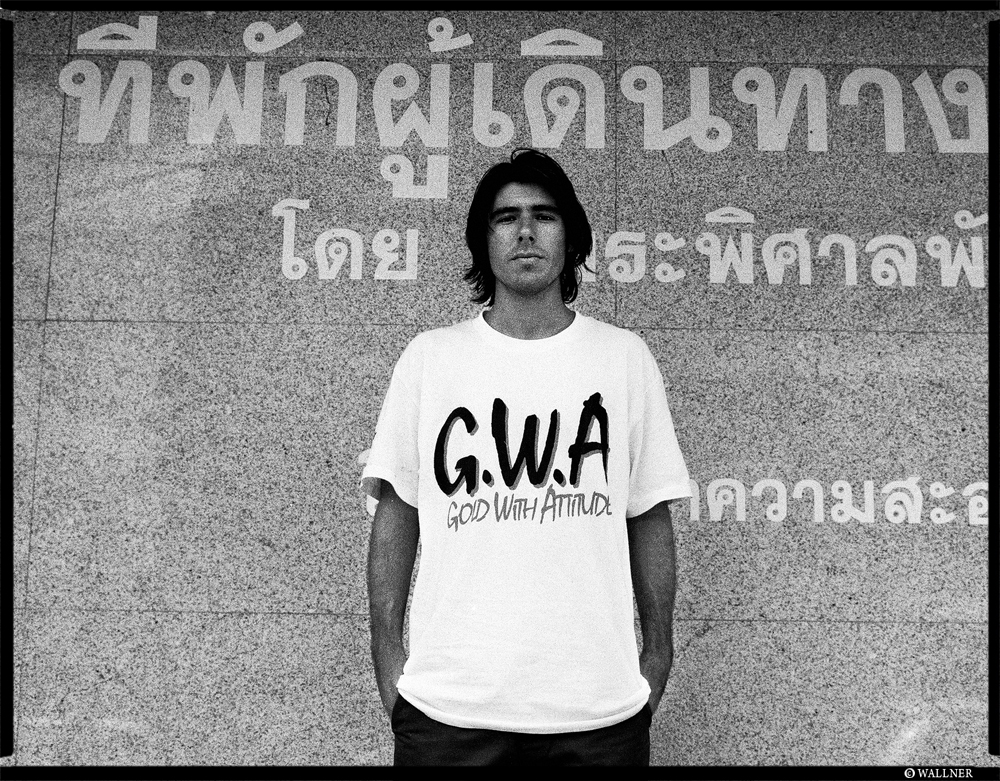 Anthony came over to Thailand with Kelly Hart & some fellow Chocolate riders to get away from marble madness in China and spend some time on the beach as well as try to film some tricks in Bangkok for the upcoming Chocolate & Expedition video. 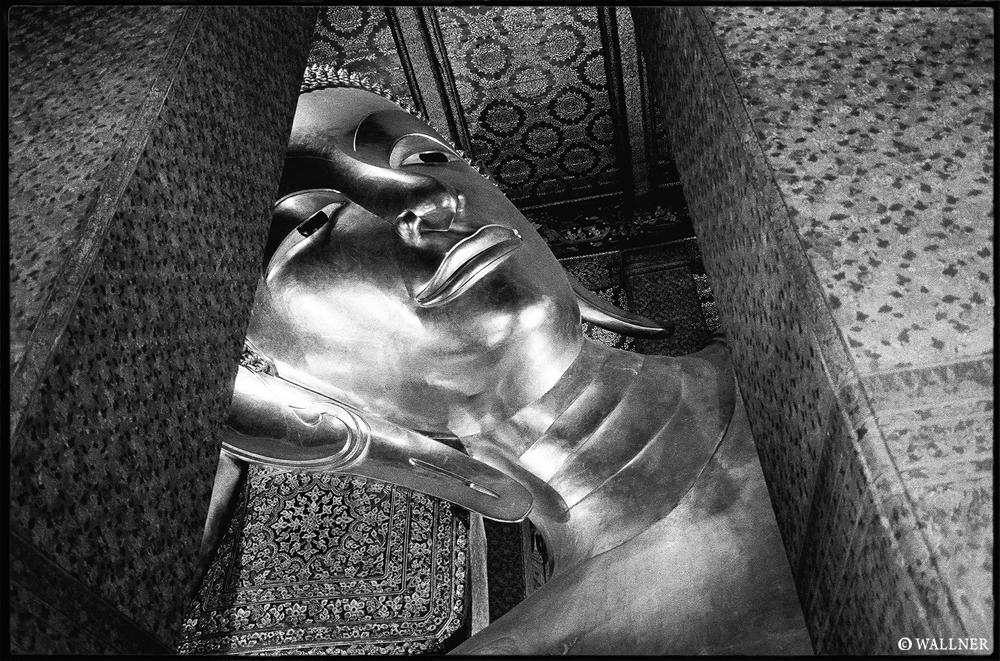 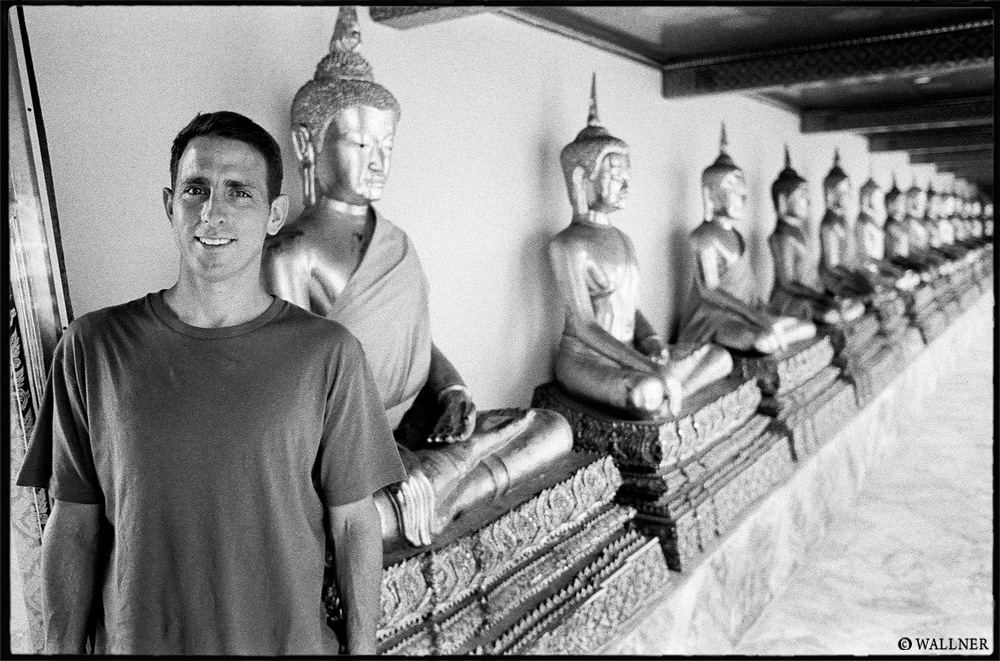 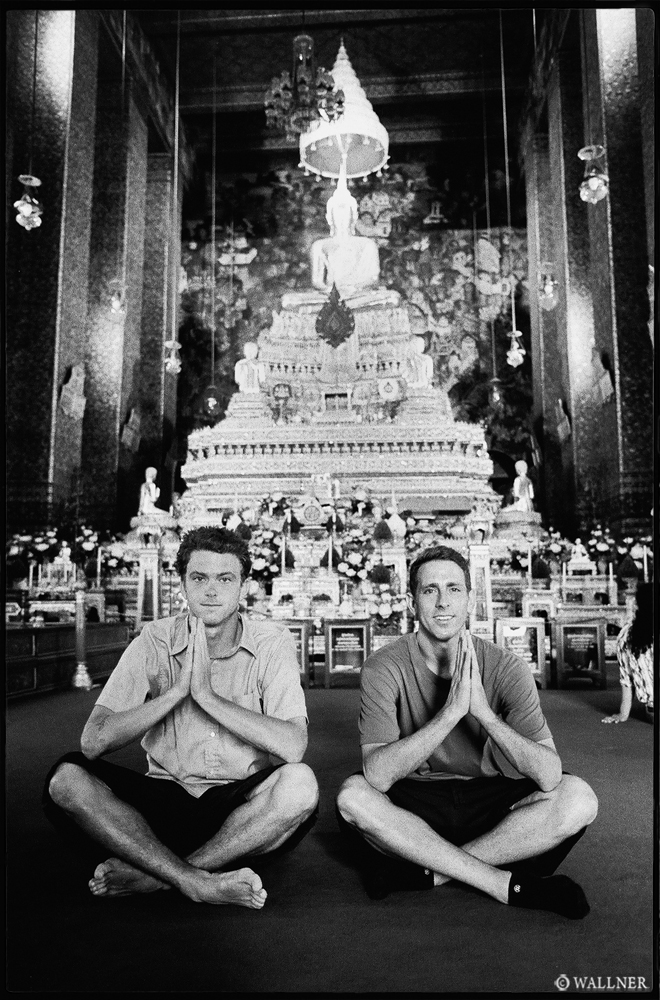 After a couple days of trying to film in Bangkok, getting sucked into bad traffic, them obtaining food poisoning and dealing with the rain. I wanted to make sure Justin (Eldridge) and Guy don’t leave town before seeing some of the inspiring  temples in downtown Bangkok, where shoes had to be removed & a posed praying photo can’t be avoided. 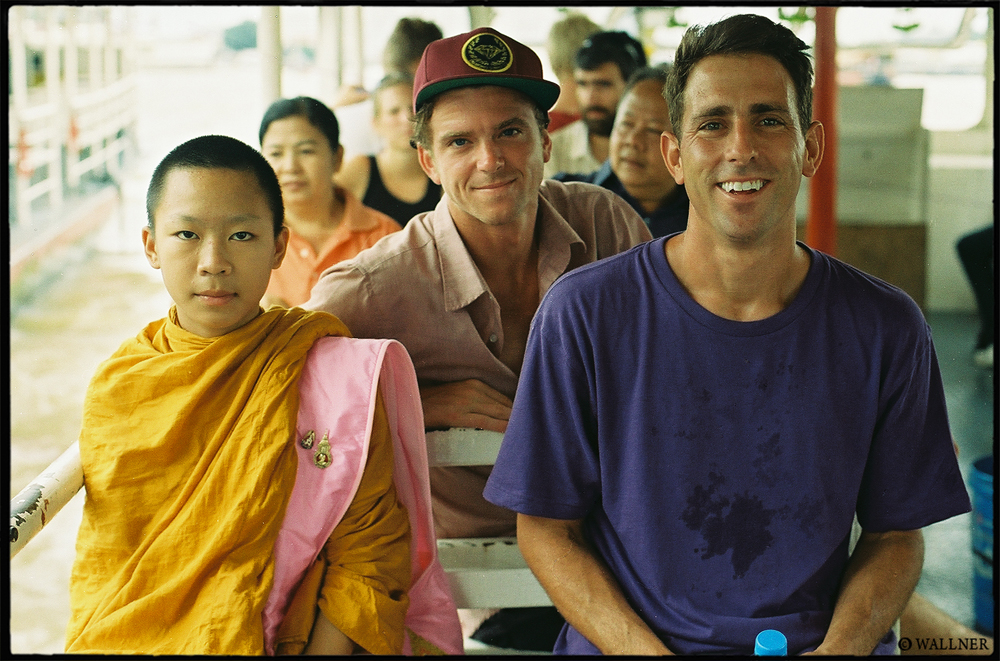 This young monk might have no idea how good the next Chocolate video is going to be.