The passenger on top of the train 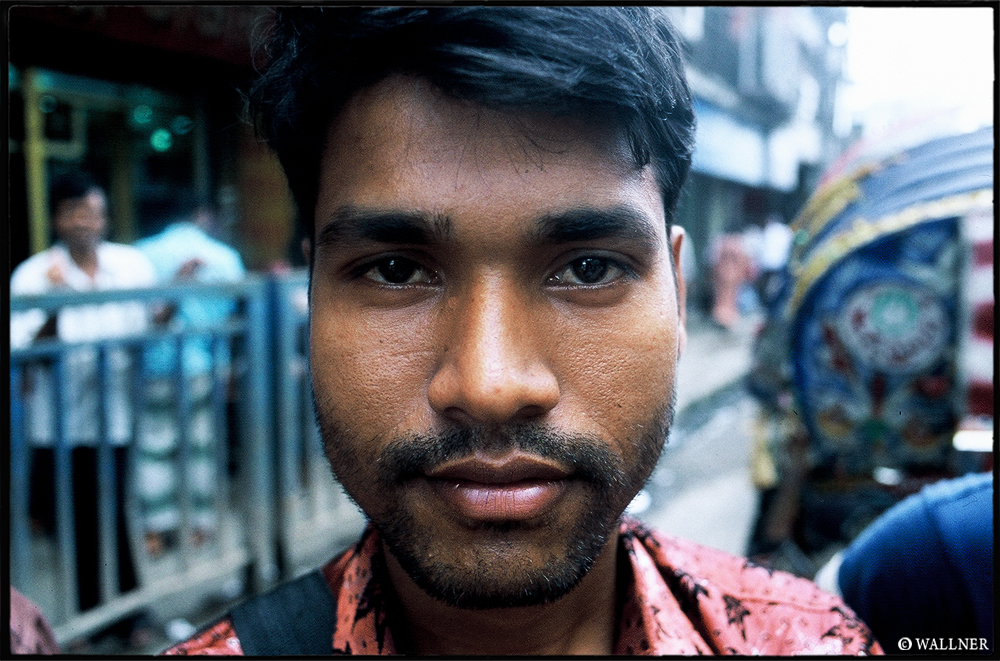 Bangladesh luckily lies on the road around the Euroasian Peninsula giving it an obligatory engagement unavoidable! While India tends to be the touristic hot-spot for South Asia, I was more drawn to this formal Pakistani nation which gained its independence 1971. While the world can mainly just relate to the devastating natural disasters which flooded thousand of Bengali souls and left million homeless, the country as small as Iowa containing 158 million ended up being one of the most welcoming, scrutinizing, chaotic and stupendous places that I have visited in Asia.

Literally the second photo  that I shot (the first one being Tarzan) in Bangladeshis capital city Dhaka, on our day of arrival happened to be a public beating. While Walker and Laurence and I were walking through the streets of Uttara looking for spots, we were dragged by several kids to take a peak at this already half beaten man, who must have broken the law in some sort of way and had to pay for the consequences which can equal to wooden stick beatings in country of Bengal. We felt pretty awkward witnessing this way of punishment a couple hours after arriving, leaving us a bit sketched out what we’ll have to deal with for the next eight days we would be spending here. 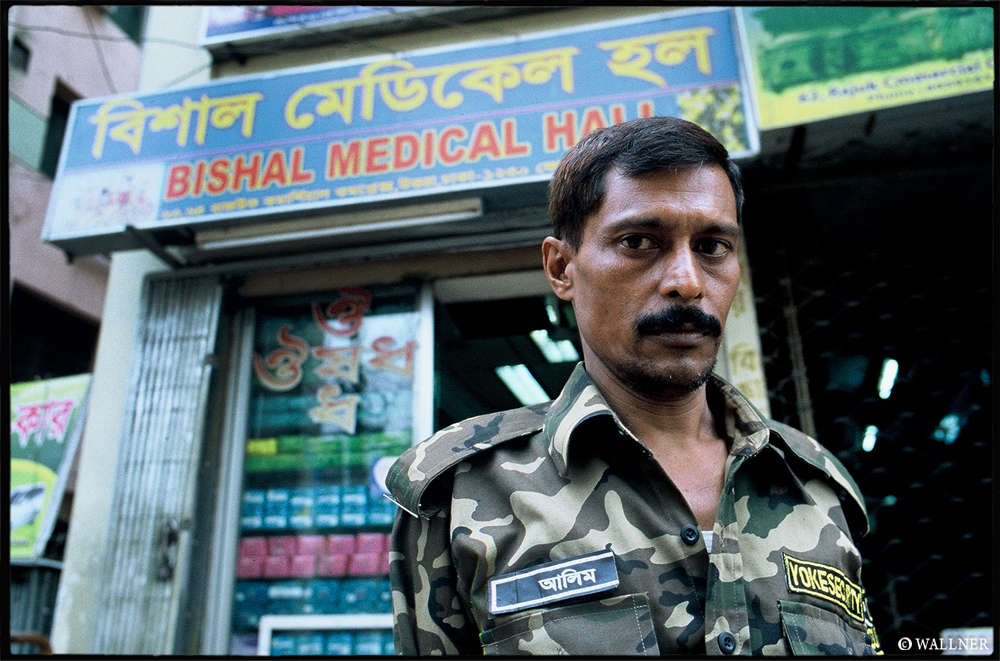 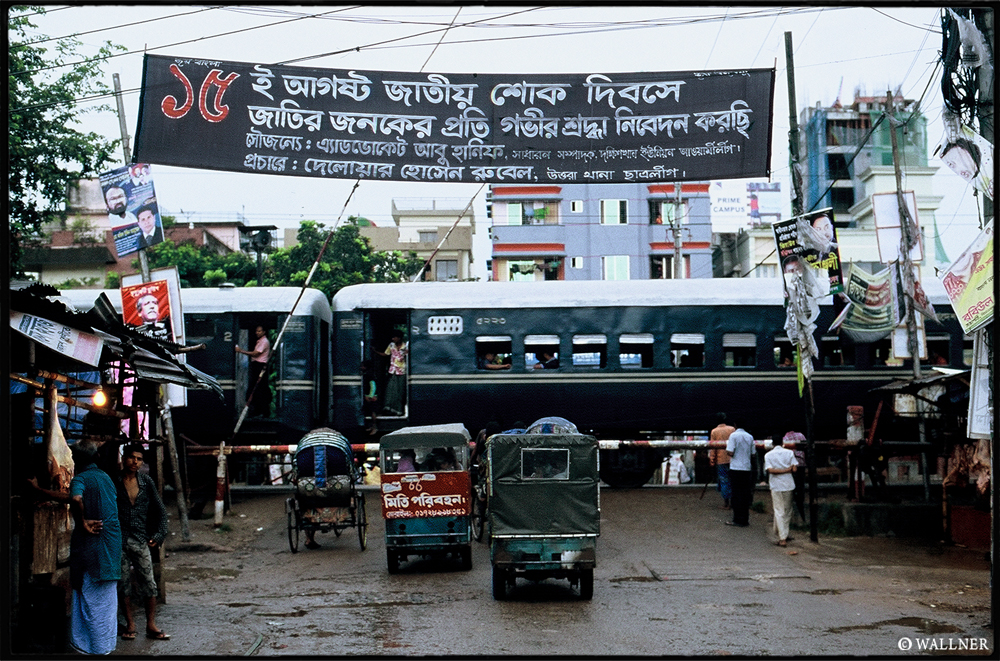 This photo is quite unique because there is no person on top of the train! We arrived in Bangladesh for Eid ul-Fitr, which marks the end of Ramadan. We expected this packed & condensed city, but when we set foot around Dhaka on the first of September, we were quite surprised to see that half the population left the capital to go back to their home towns or villages. Stores were closed, streets were empty, an ideal time to cruise around the city and film some skateboarding. 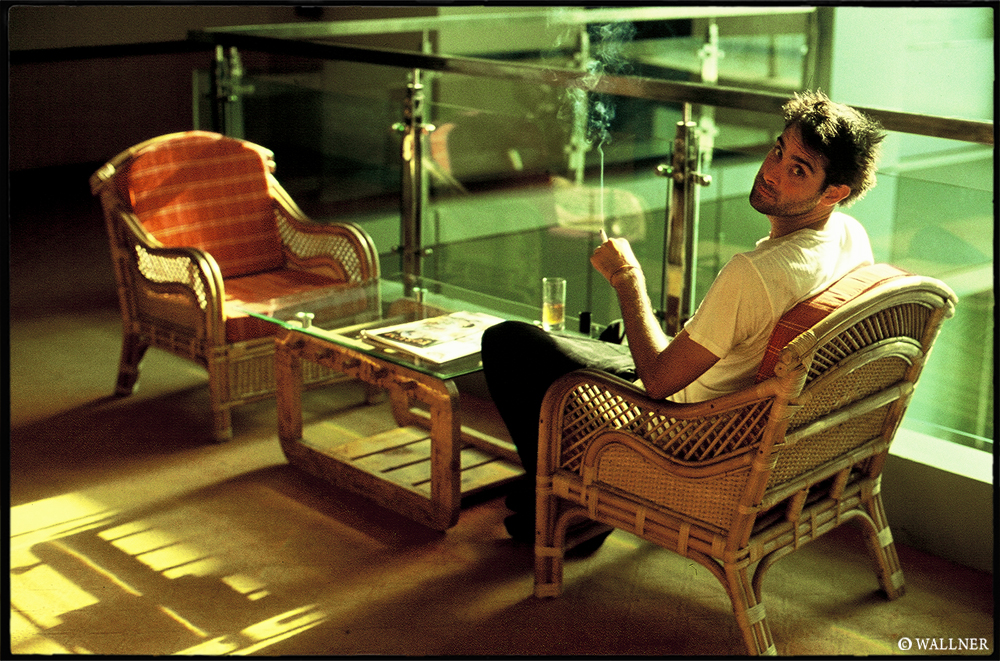 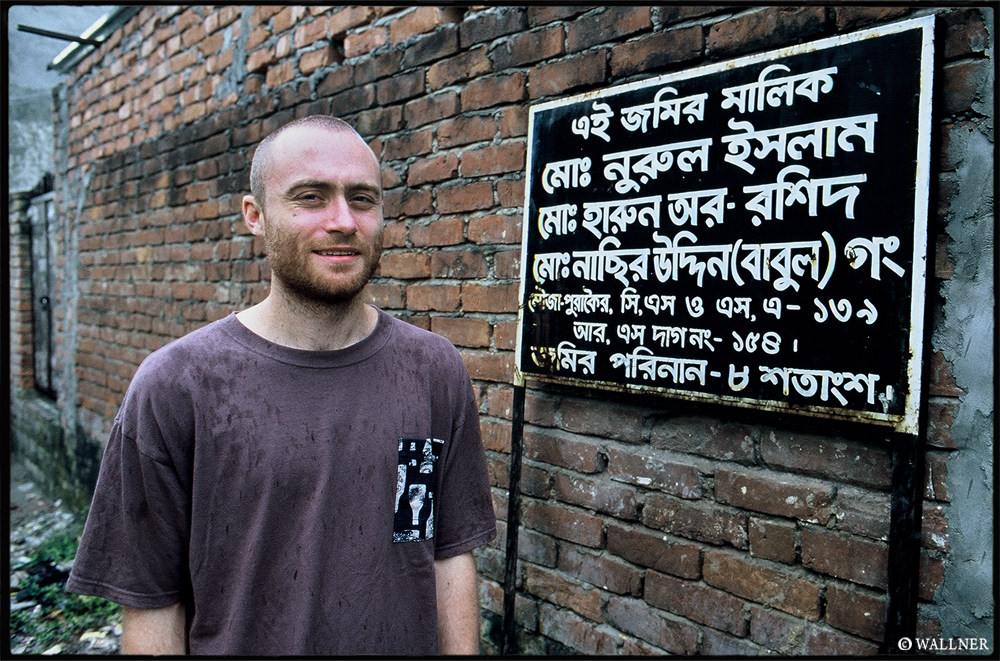 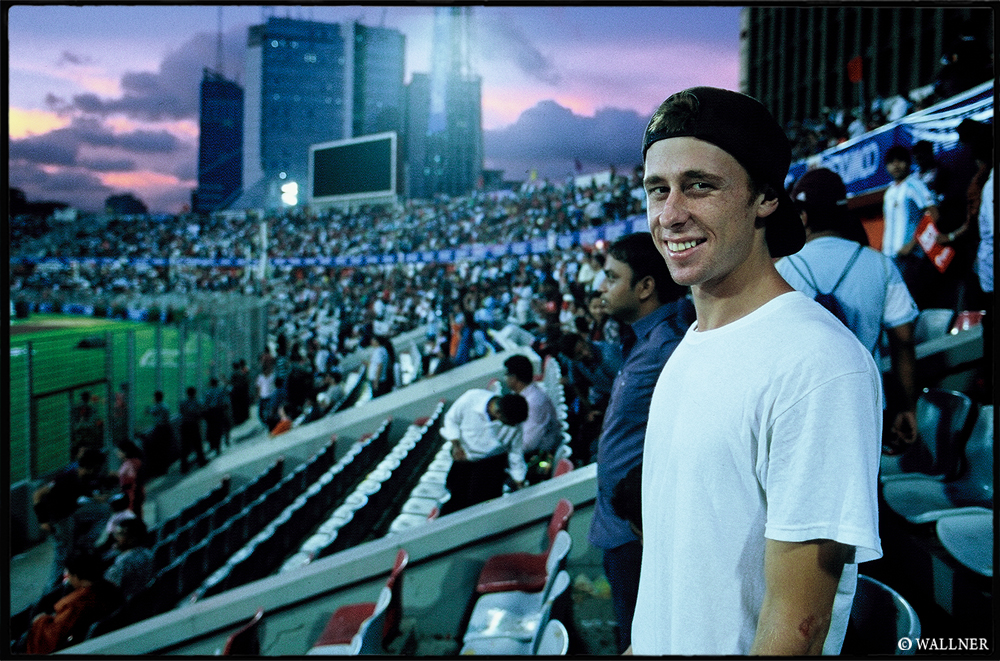 Walker Ryan had to interrupt his last minutes of filming for his going professional video part, to watch Argentina beat Nigeria and film some lines on pipes. 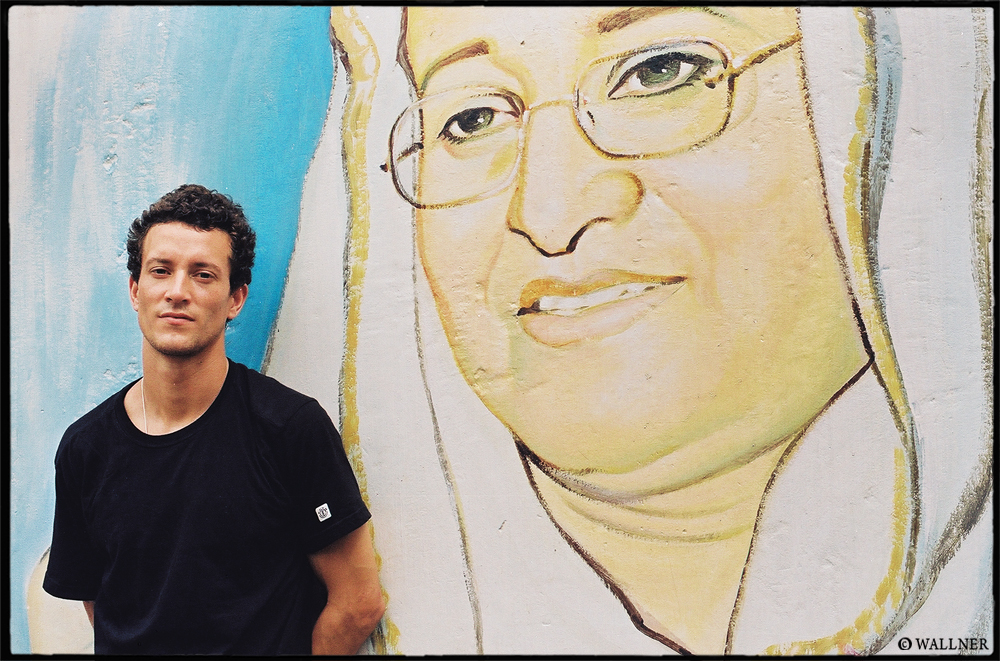 Michael Mackrodt had once again the urge to fish for some lines. 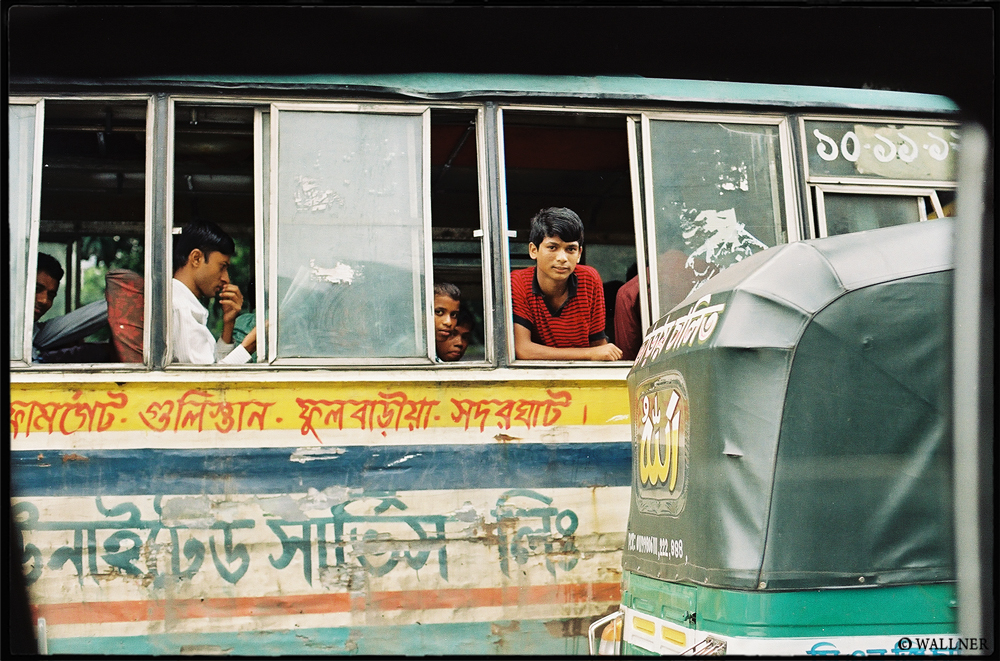 Most frequent asked question in Bangladesh ‘What’s your country?‘. 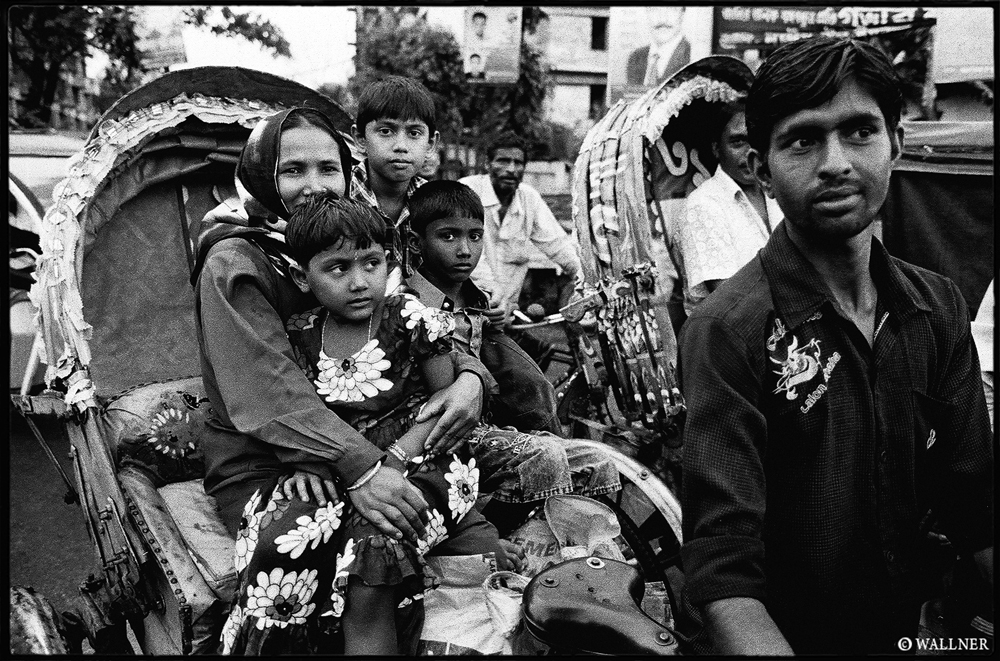 While Macao, Monaco, Singapore, Maldives, Bahrain and other small island surpass the human population density index of Bangladesh by a small margin. Bangladesh inhabits two percent of the world with 158 million people in 143,000 square kilometers which is pretty much the same size as Greece, Tajikistan, Suriname, Nepal or North Korea but holds significantly more people than it should in a land that is currently going underwater.

1842, 1856, 1871, 1875, 1885, 1892… all the way to fairly recently, 1987, 1988,1998, 2004, 2010 all mark years where most of the country was under water and homes turned into modern day Atlantis. The flood of 1998 left 75% of the country flooded. The Floods are caused by the Monsoon climate, cyclones, spring snow from Tibet which results in soil erosion and a rapid increase in river discharge as well as diversion of the Ganges for irrigation. Also Eighty percent of the country lies on a huge floodplain and delta, most of which is only one meter above sea level. Bangladesh is probably one of the first countries to go if water levels rise & ice-melting such as in the Himalayas countries. 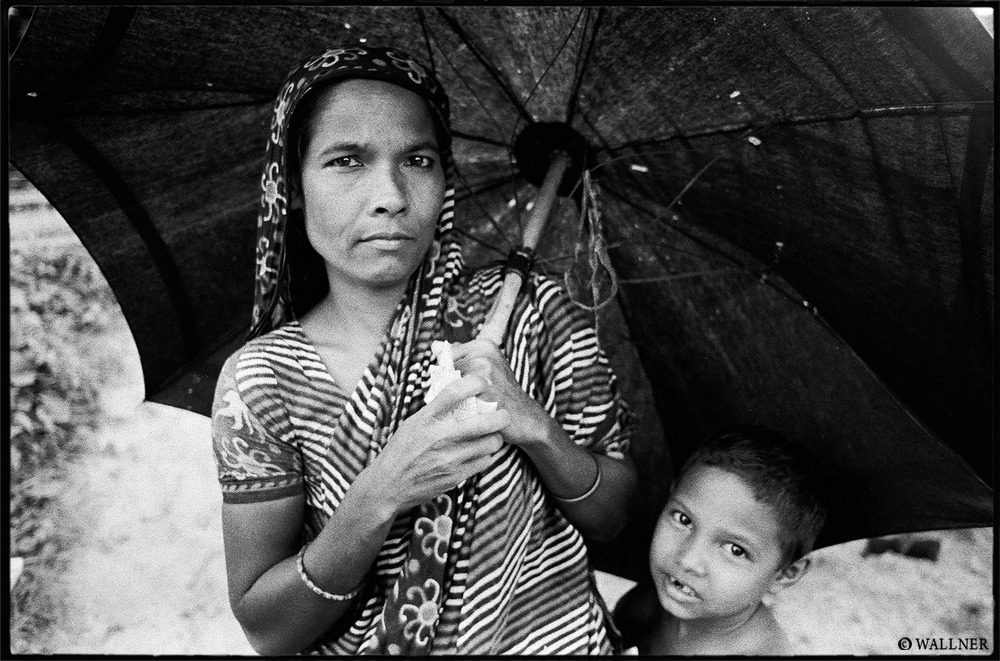 Per Capita income in Bangladesh averages around 1,585 USD per year. Meaning a bit over one hundred thirty dollars earned per month. No wonder this lady changed her mind regarding a portrait once I proposed I would give her some Takas (their local currency) which would be more than a daily salary of labor. 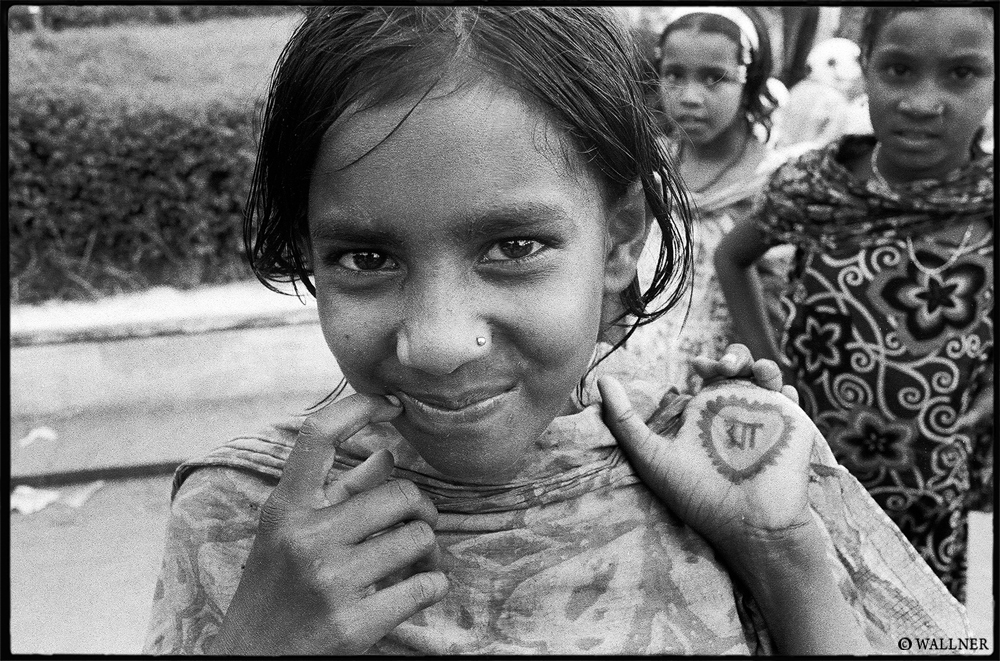 Children are generally curious all around the world, but kids over here in Bangladesh could stare at one for an hour (no exaggeration) without getting bored. Observing someone or staring is not of impoliteness in South Asia. 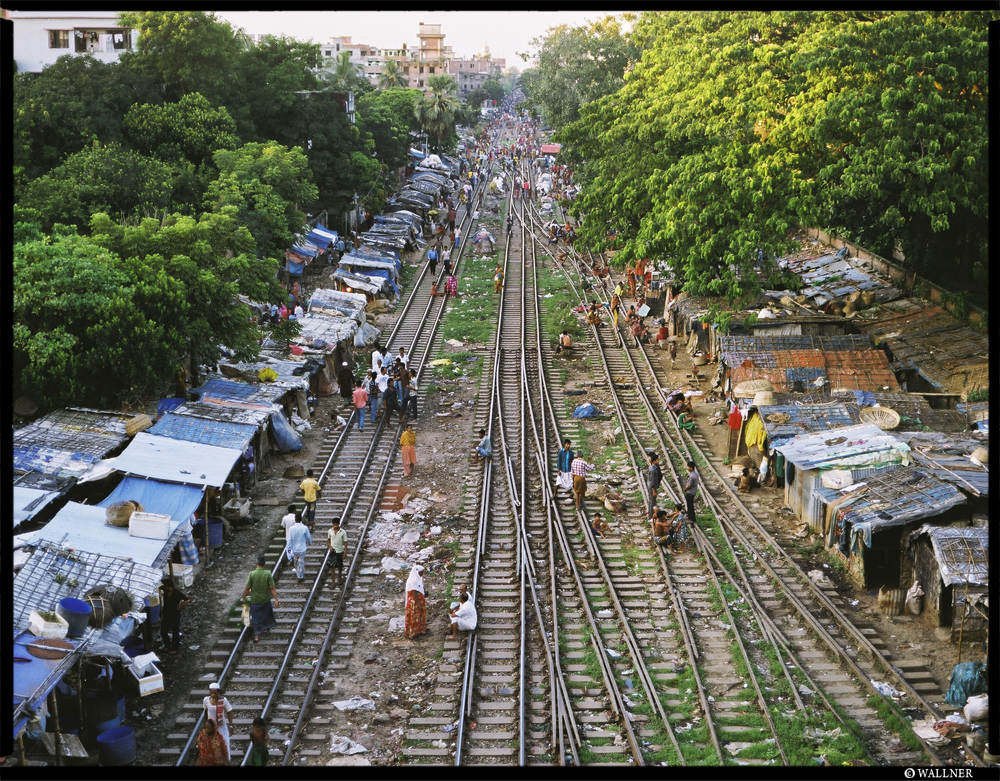 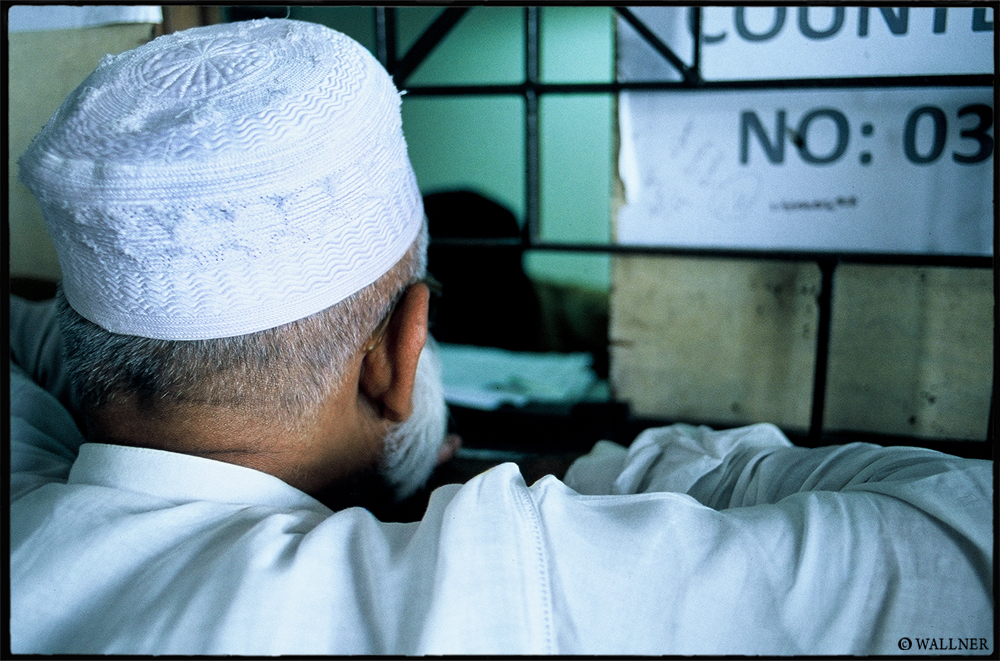 When looking at a map of Asia, it looks quite convenient and seems like one could rapidly hop from country to country with ease. Unfortunately that is not the case when 280km train ride can take up to nine hours and exiting a country by train can take some preparation like applying for a ‘leaving by land‘ permit. We started this trip from Moscow by train, and I want to finish this long journey via trains, but having to go to Immigration twice & having to wait for hours, can be such a waist of time when you only have a week to experiance a country, find spots & film. 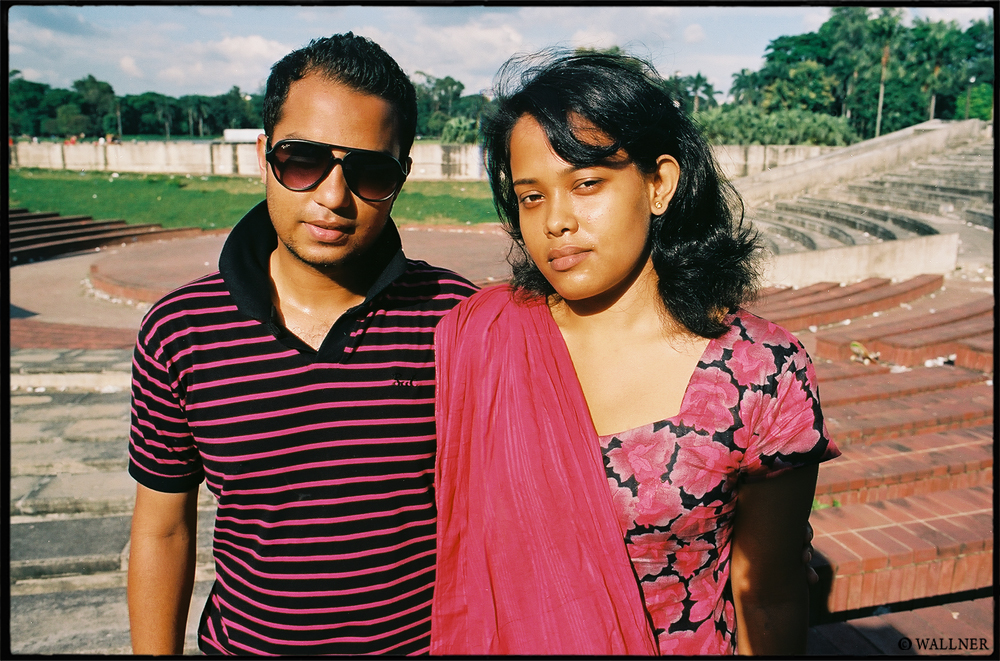 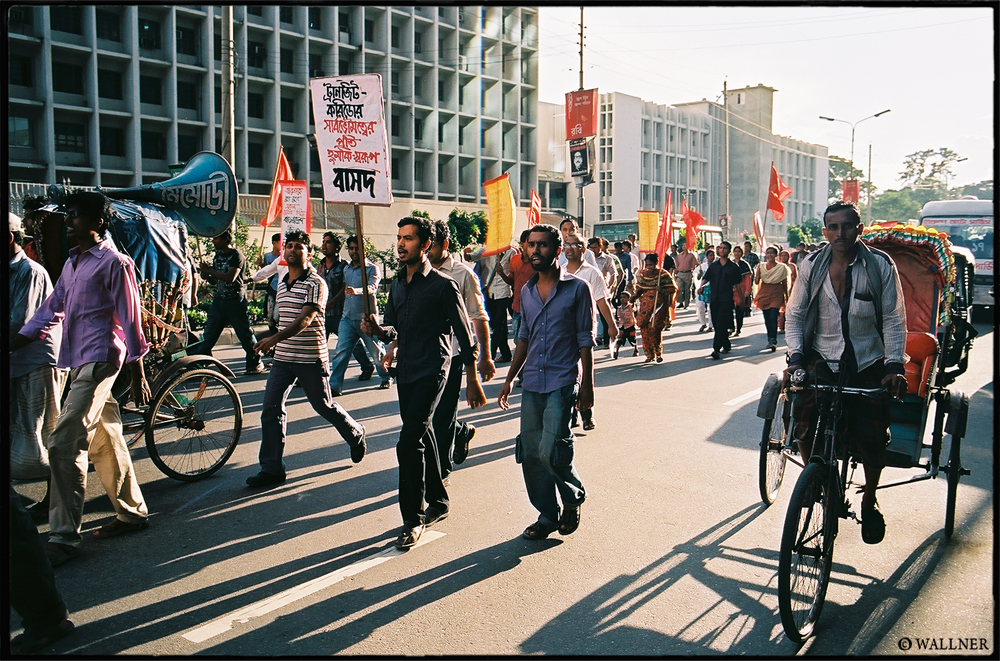 It always feels good to see people being able to protest and marching down the street while chanting their opinions. In many places you either go to prison or get killed for doing so. 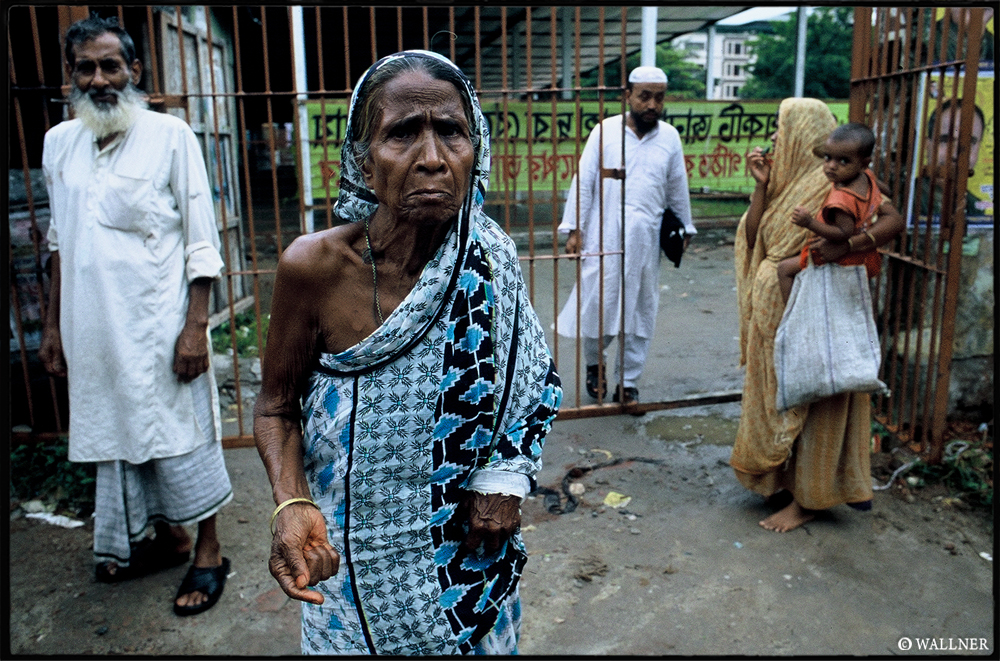 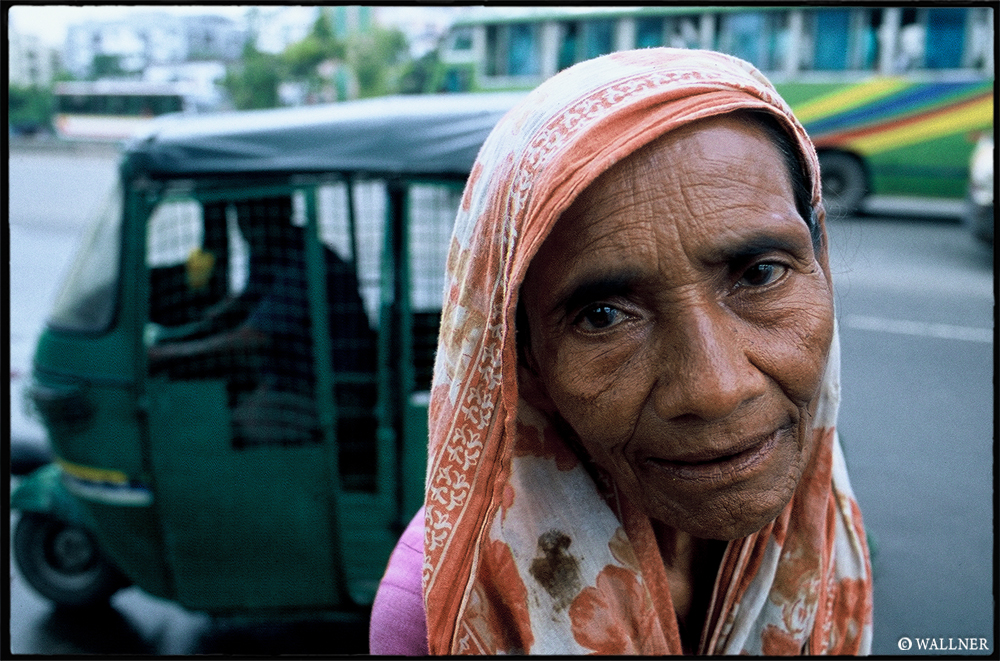