On the wicker basket above Bagan 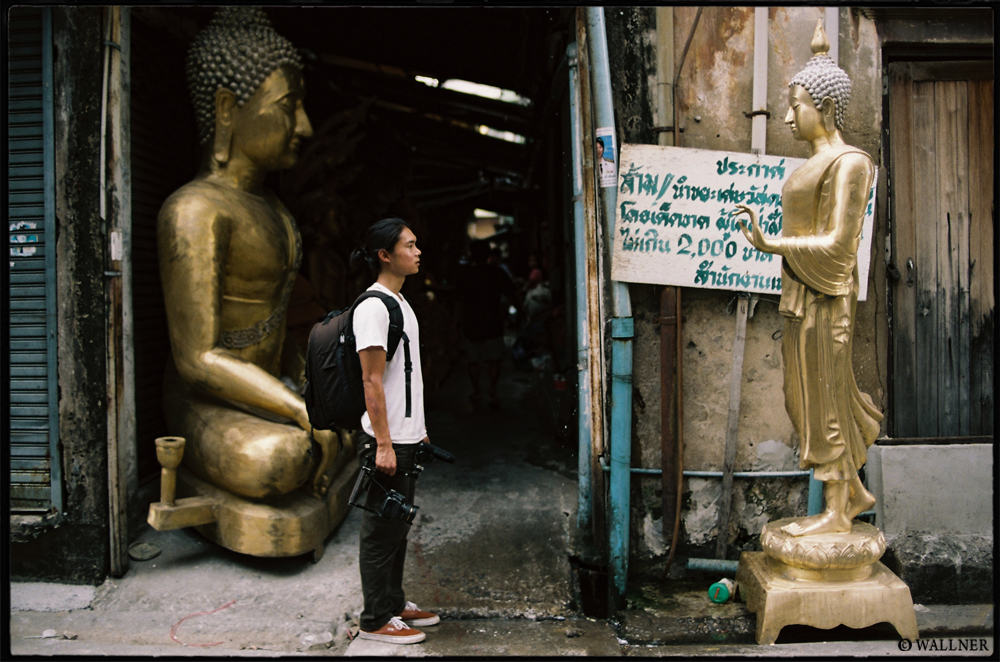 After a couple weeks of filming in China, I felt like I deserved a short break from filming, so flying back to my second home in Asia, Bangkok seemed like my best option. Tommy Zhao vs Buddha in a staring competition. 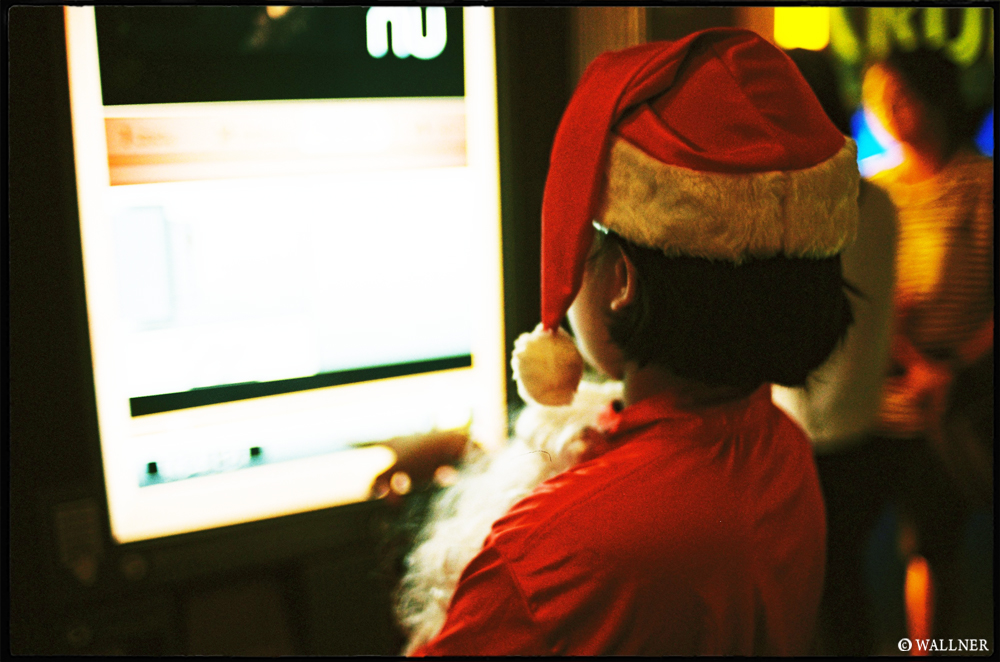 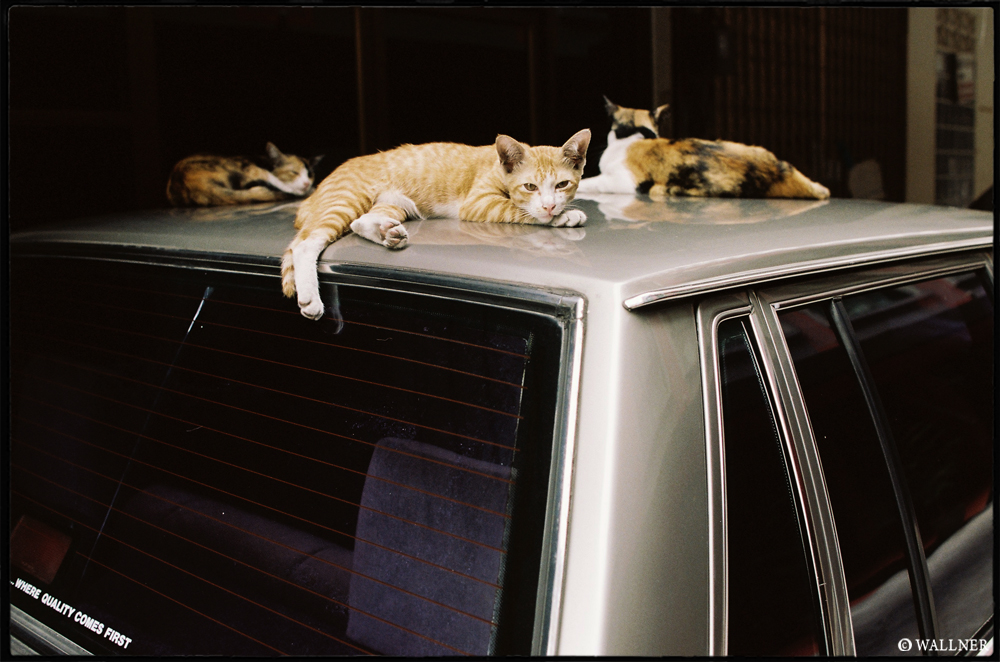 After a couple days of taking care of visas in Bangkok & linking up with old friends, it was time to fly over to Myanmar with Tommy Zhao and Tobias Ulbrich which was meant to be a holiday but turned out to be another video project. 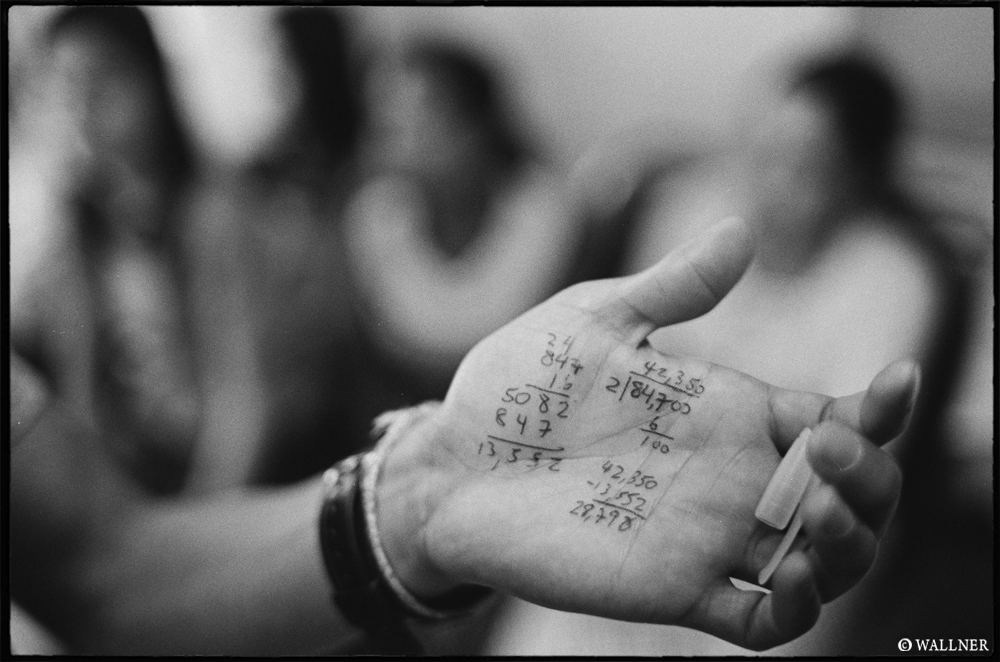 The trip started off with a mathematical equation when trying to change US dollars to Myanma kyat which roughly equals 850 kyats to a dollar. ATM machines are still found very rarely within the Republic of the Union of Myanmar. But the country apparently has two machines that take foreign cards, one can be found in Mandalay which takes Master cards, and we heard rumors that one can be found in Yangon which takes visa cards. 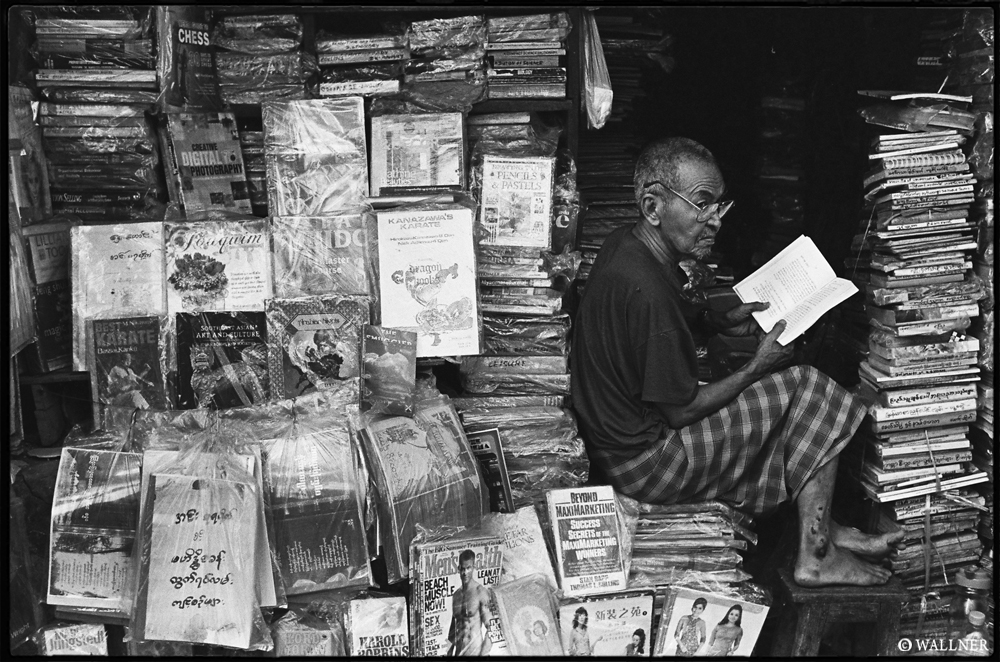 You can read up on Myanmar more on my past trips to the Union, like when we filmed for the Mandalay Express and on my first visit back in 2010 during the elections. 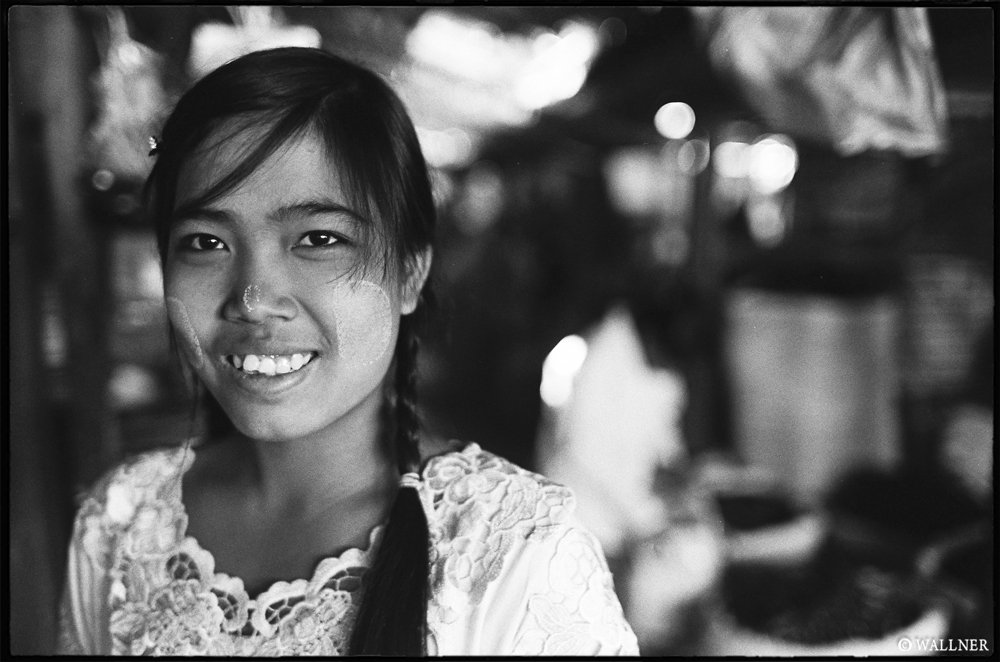 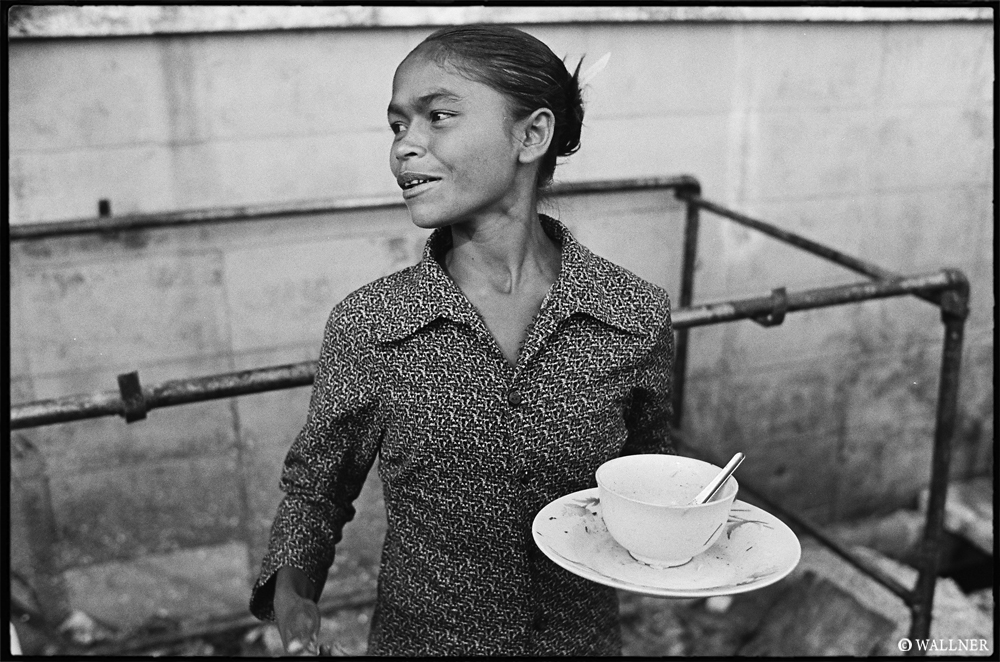 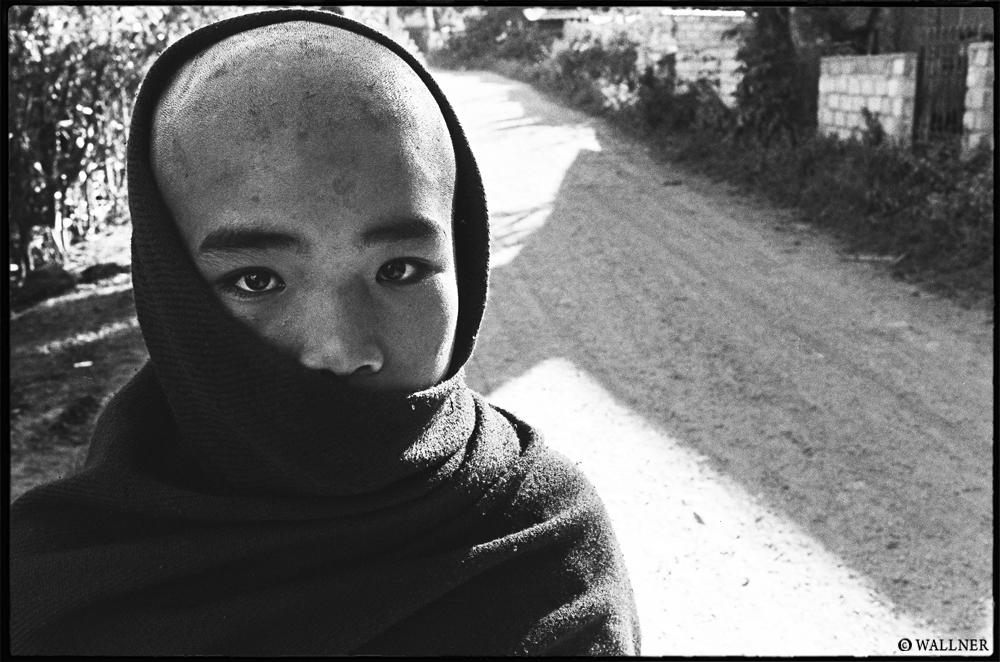 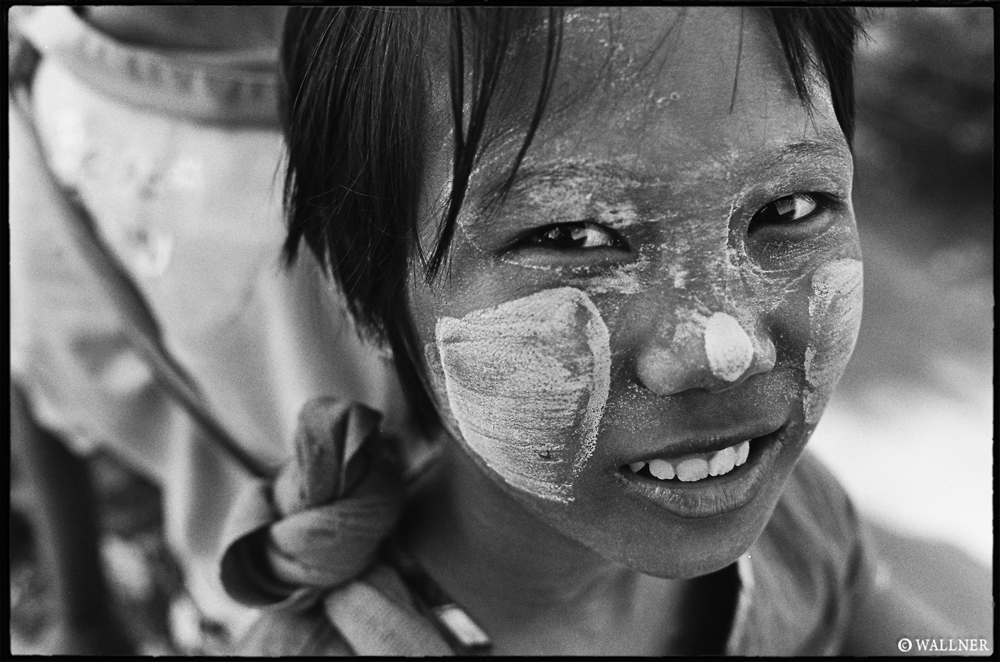 Not easy to avoid a child selling postcards or gum at any major World Wonder or Heritage Sight in Asia. Of course you are told not to support this type of begging/bussiness, but sometimes you just can’t help yourself purchasing a post card which you will probably never drop into a mailbox. This young girl called Pho Pho & her friends bombarded Tommy, Tobi and myself with curiosity and charm while climbing on one of the temples at sundown in Bagan. 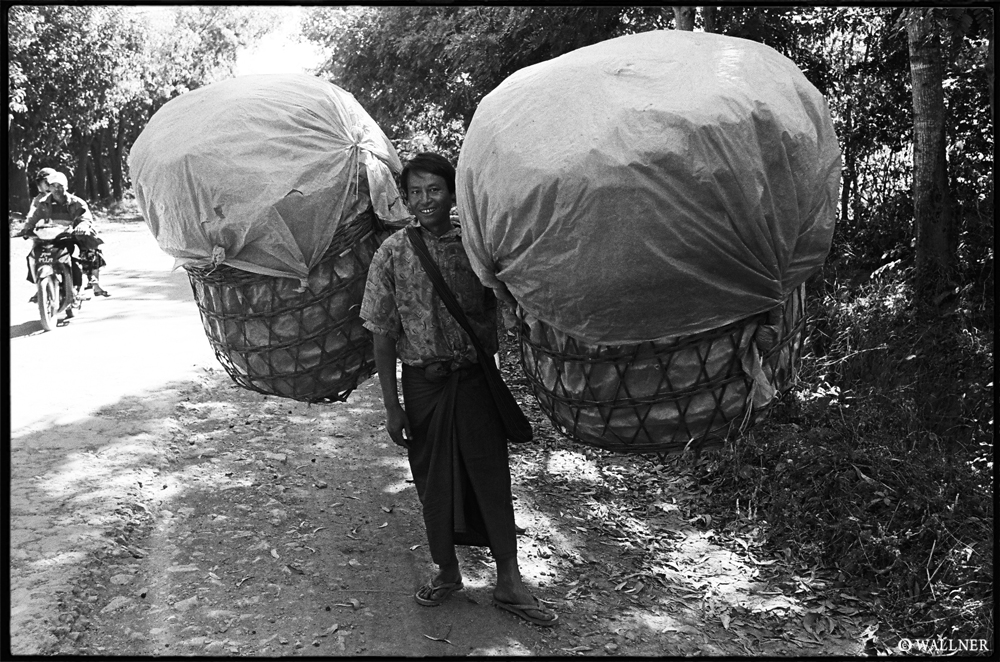 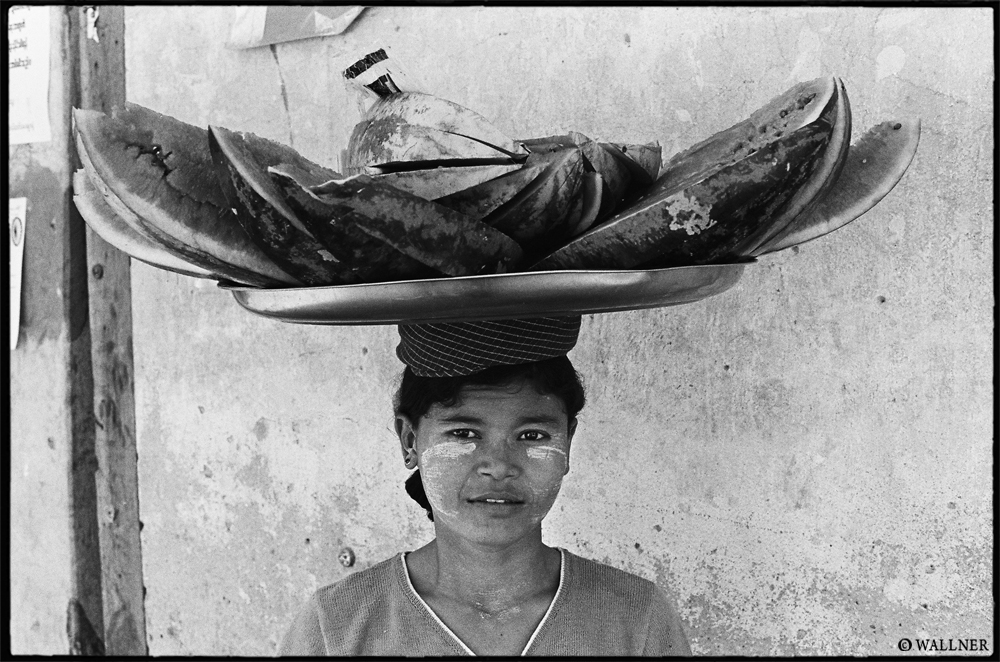 One tasty hat you have there lady. 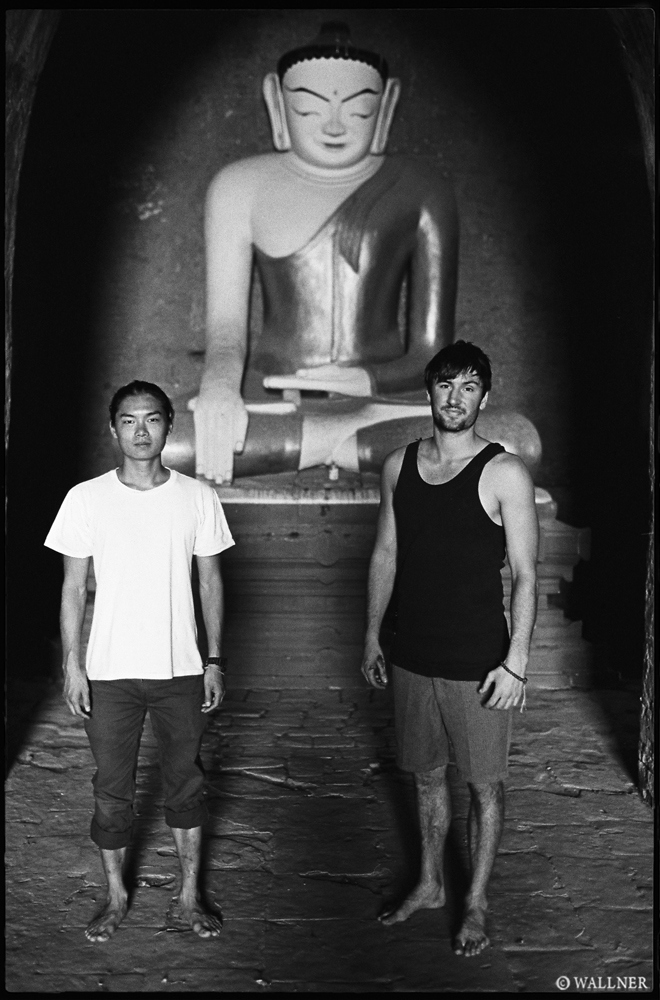 I was supposed to go to Myanmar on holiday with a lady friend, but ended up being with Tobi and Tommy. Couldn’t have been any better. Tommy was in charge of providing us where we shall eat each night while Tobi dealt with Hostel & Guesthouse reservations and planning out the route to be taken the next day. Not sure what I did in the equation besides complaining that I didn’t want to take another sleeper bus or that my equipment was too heavy. 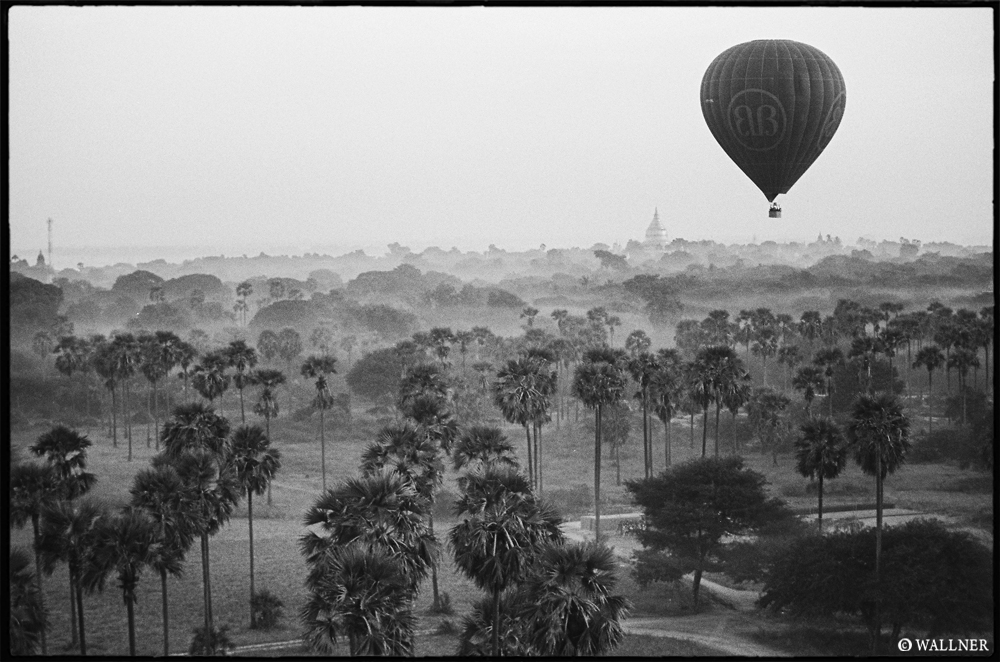 Probably the most enjoyable feedback on the short ‘Myanmar‘ clip that I pieced together was the confused & furious e-mails and comments on vimeo from random viewers being puzzled how I got those aerial shots of the temples of Bagan. I thought I made it obvious when I gave away the key words ‘hot air’, but I guess to officially announce it, the magical equipment used was nothing more than just pointing out a lens of an old fashioned floating wicker basket which dates back to the late 1700s, when the hot air balloon was invented by Montgolfier brothers from France. 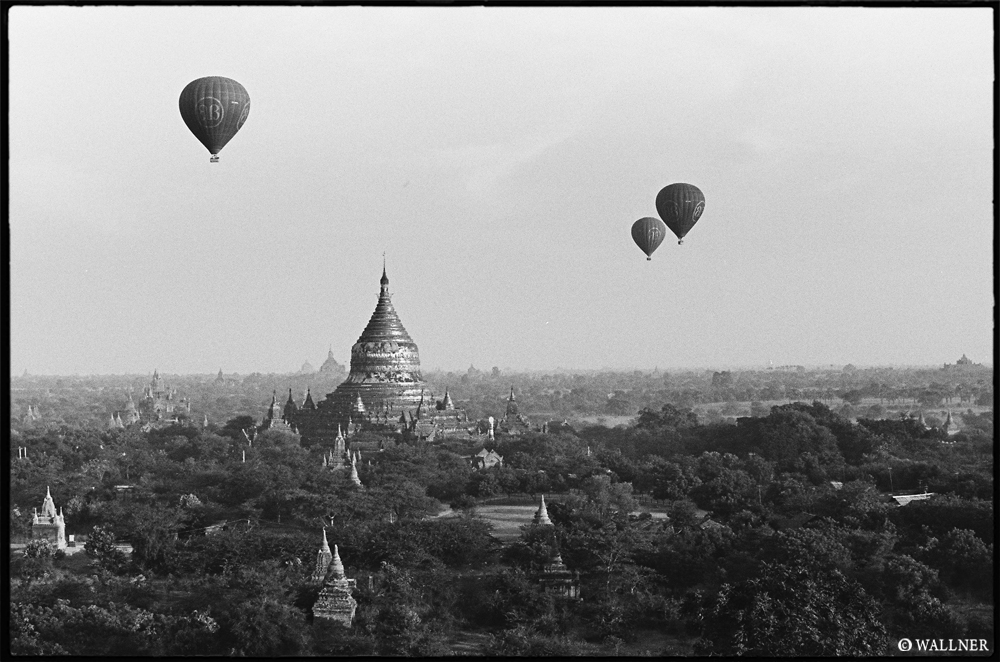 Standing on one of these baskets over Bagan should be standing on everyone’s bucket list! 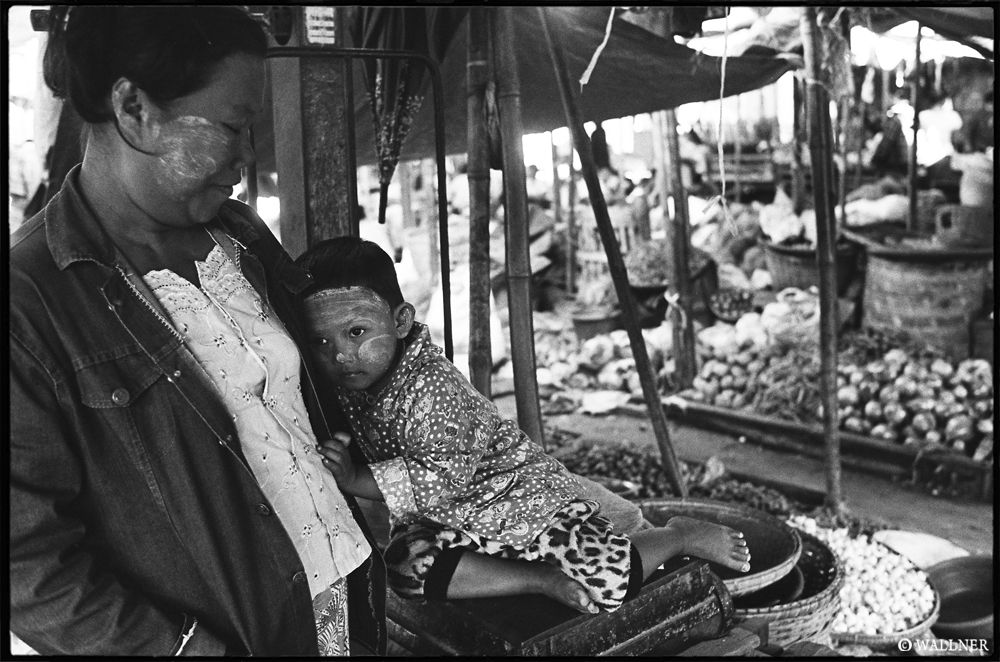 Getting ingredients at the market for the Burmese tomato salad, a snack which slowly because a petit addiction. 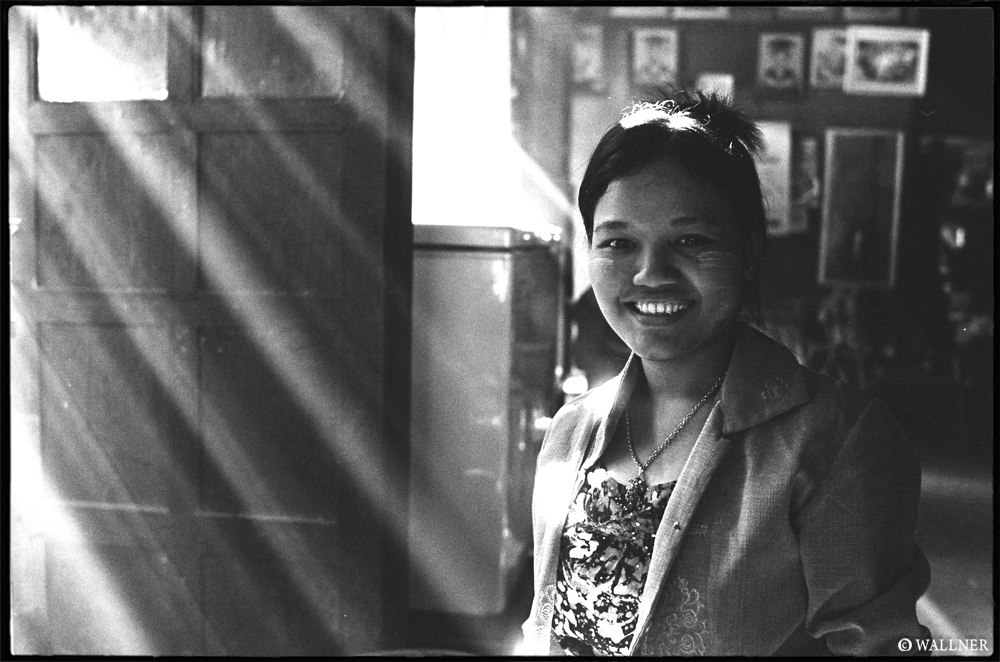 Myanmar, I shall be back soon.