Plan A turn to Plan B 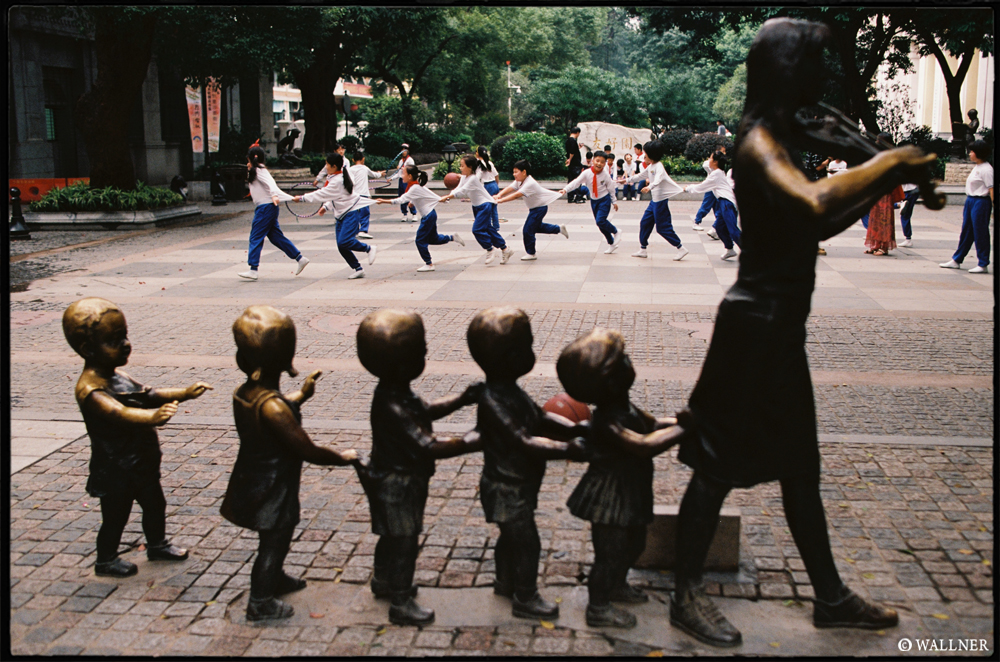 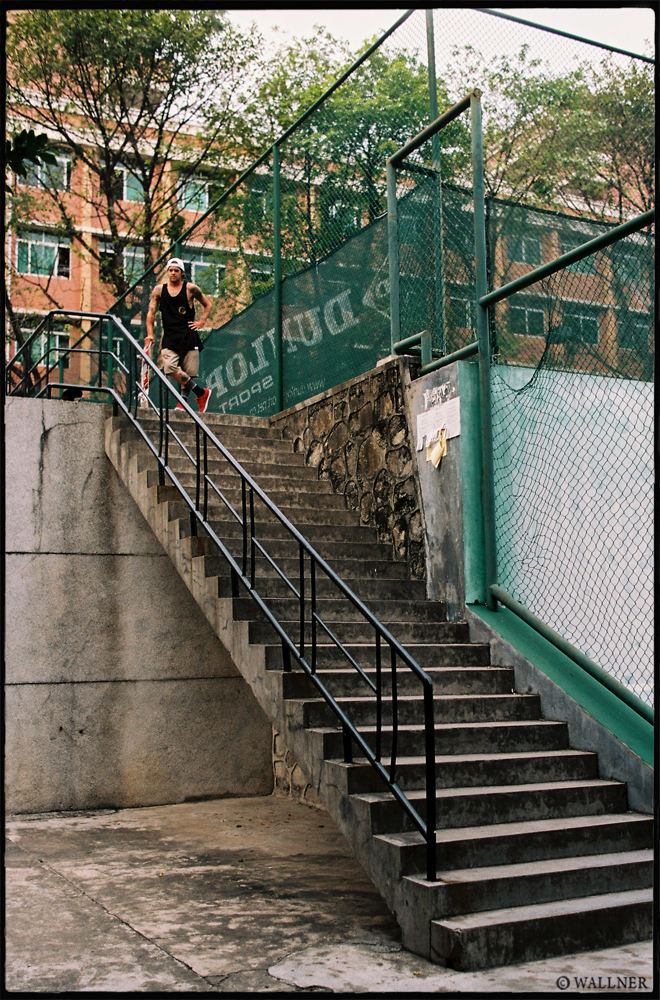 The transition was literally colossal. Checking out the Taipei 101 Tower like a tourist a couple days before to being a tour guide for the well known Ryan Sheckler & the Plan B team in Guangzhou, China. 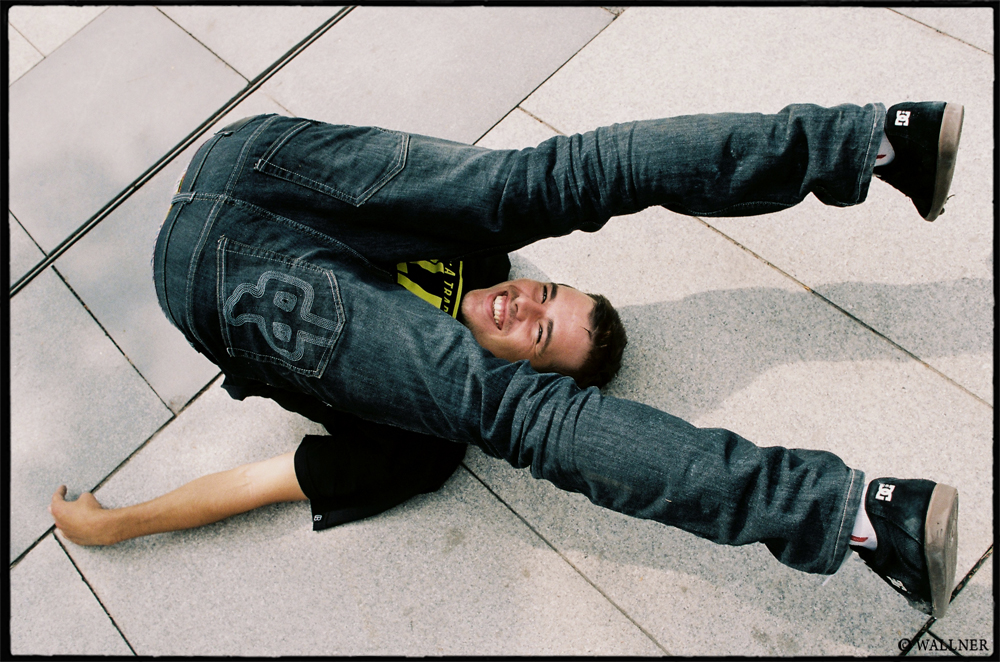 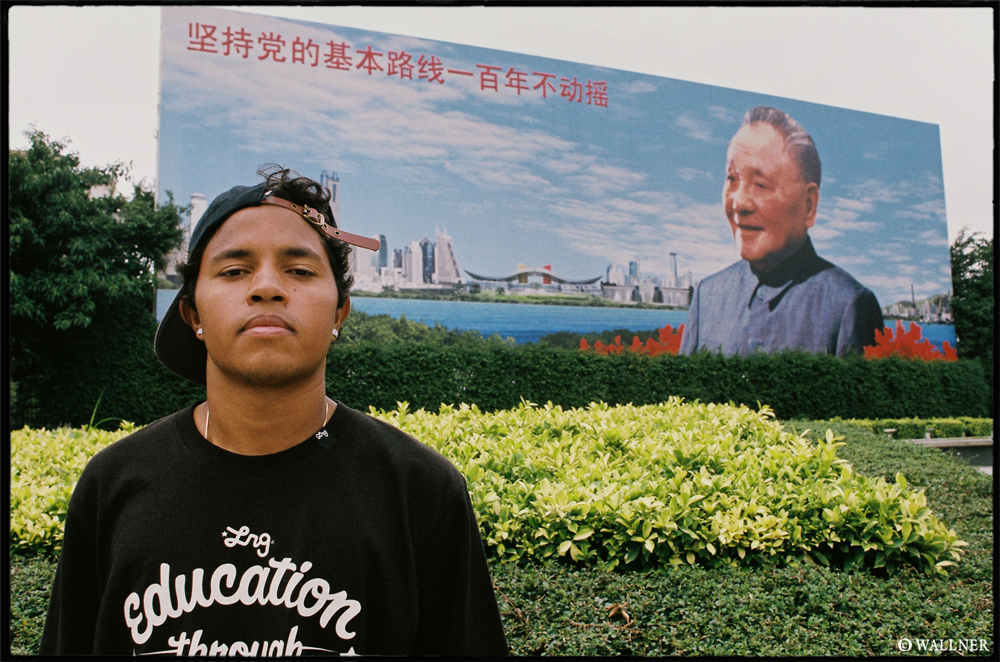 Pat Duffy the legend skating one of the spots I think I found back in 2009. A spot hunter’s dream come true. 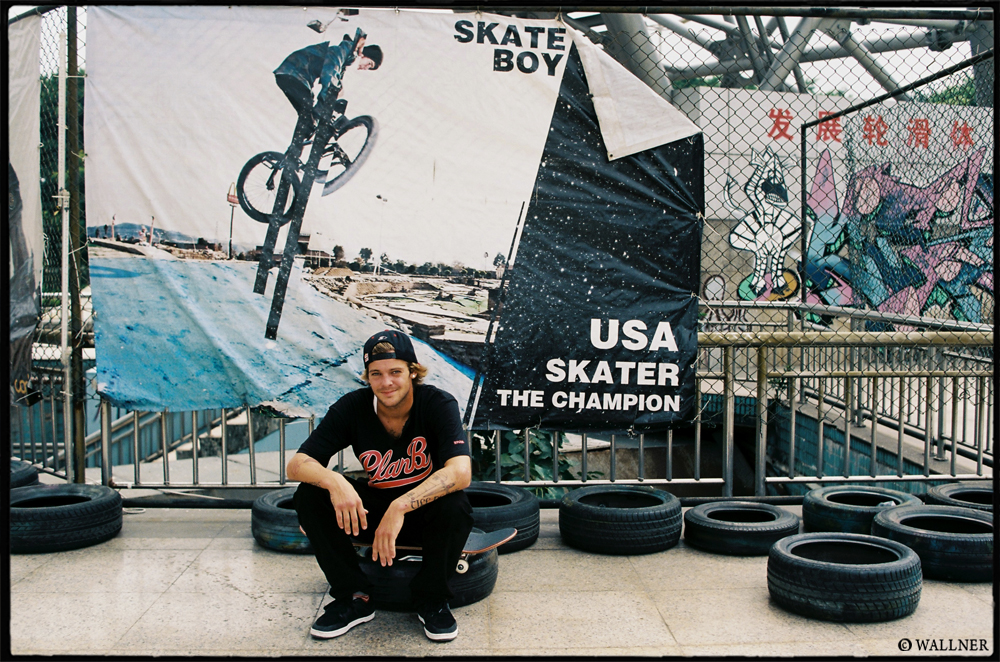 Ryan Scheckler conveniently sitting in front of a poster which sums up his life. 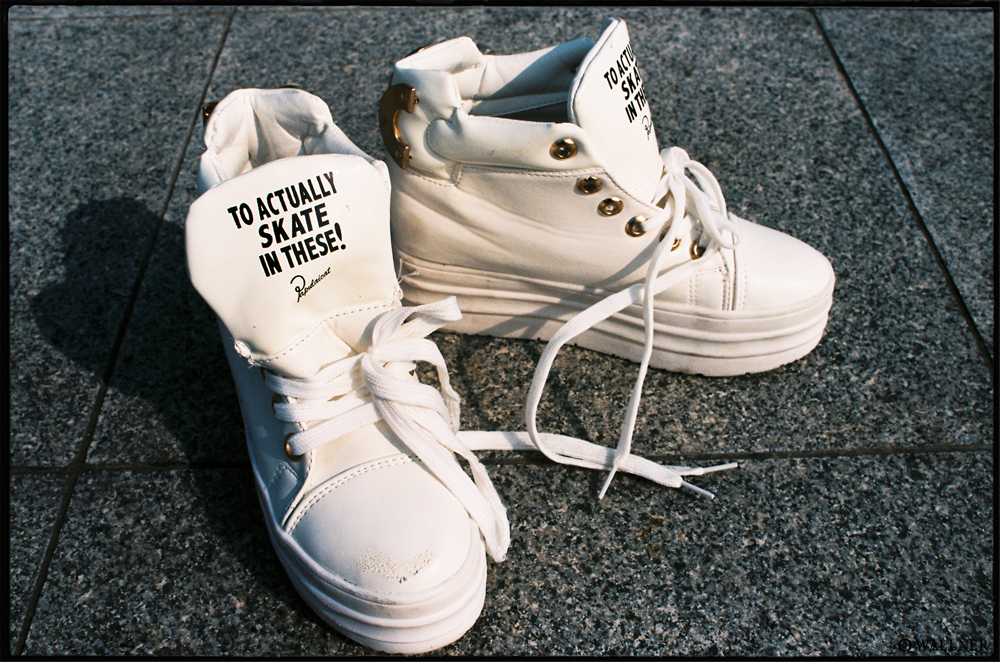 There are averagely around 27,300 marriages daily within the Republic, with that statistic you are bound to run into a newly wed. 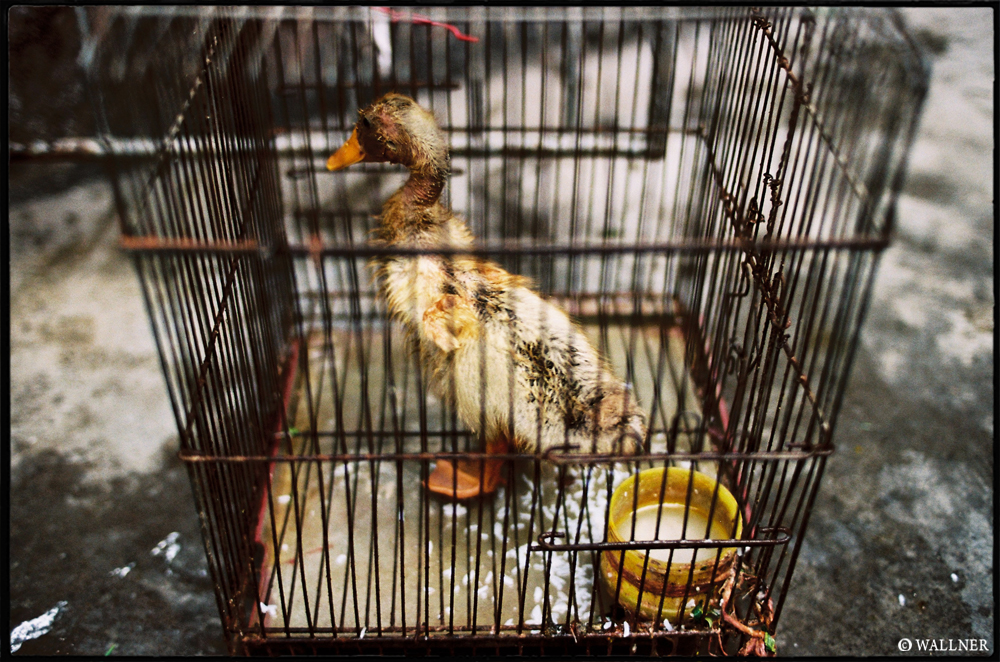 From those marriages, 1.7 million filed for divorce this year, a rise of over 10 percent just within the last 5 years. 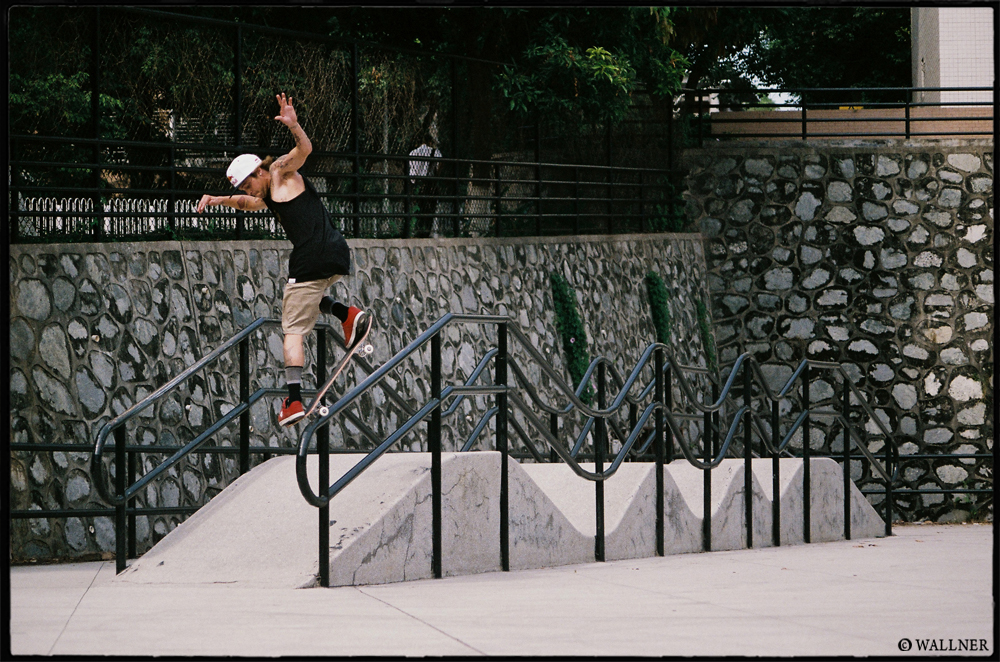 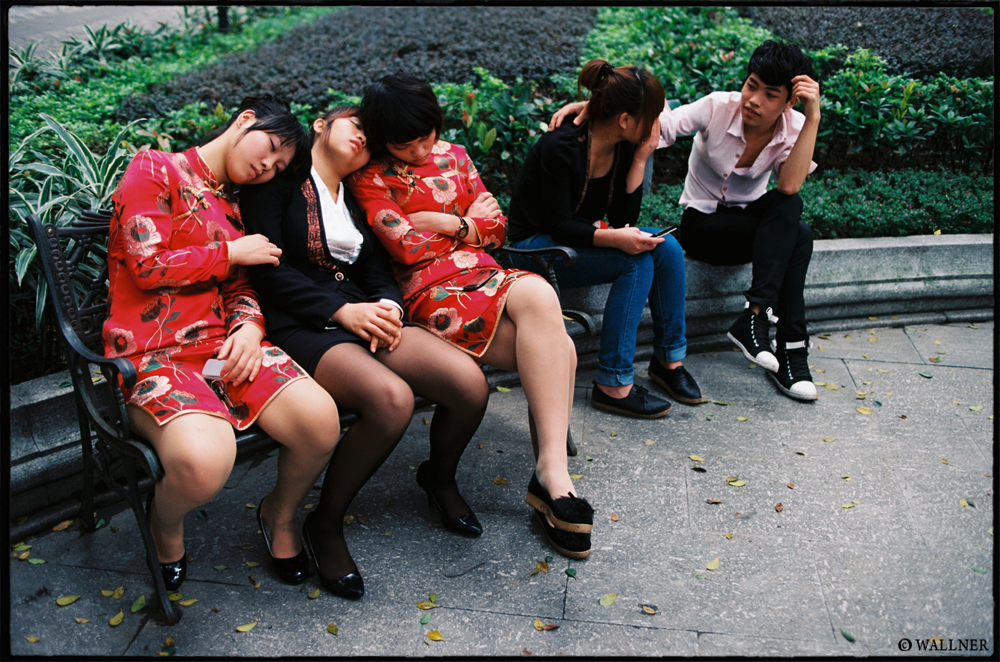 Cantonese girls in a three way siesta session at the colonial Shamian Island in Guangzhou. 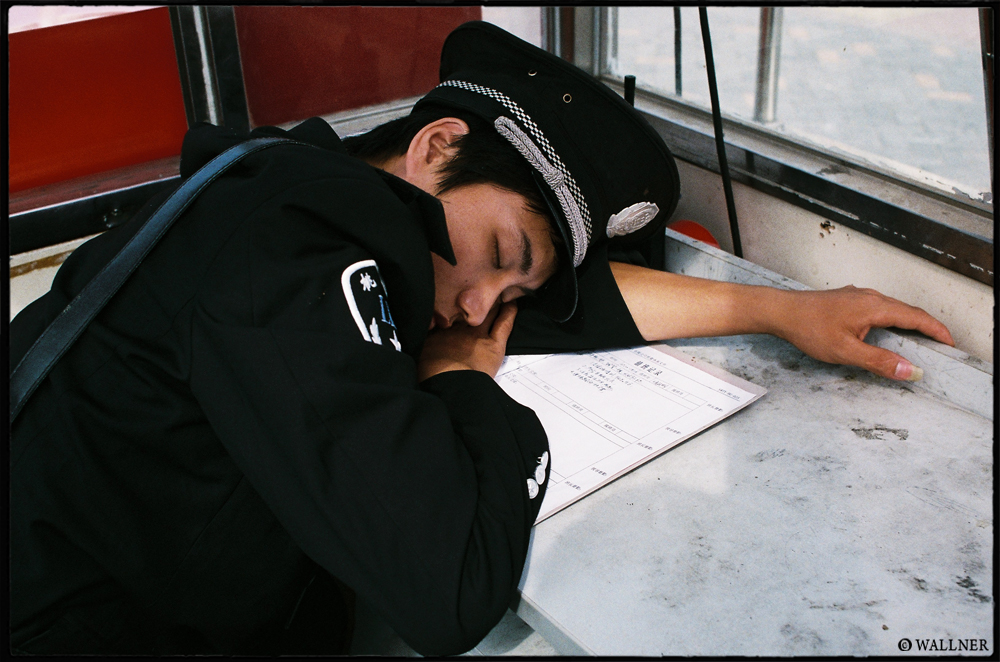 You have to love chinese security guards. When they are not not kicking you out of the spot, they are just tightly snoozing. Probably one of the only countries where security & police are not really hated by the skate community. 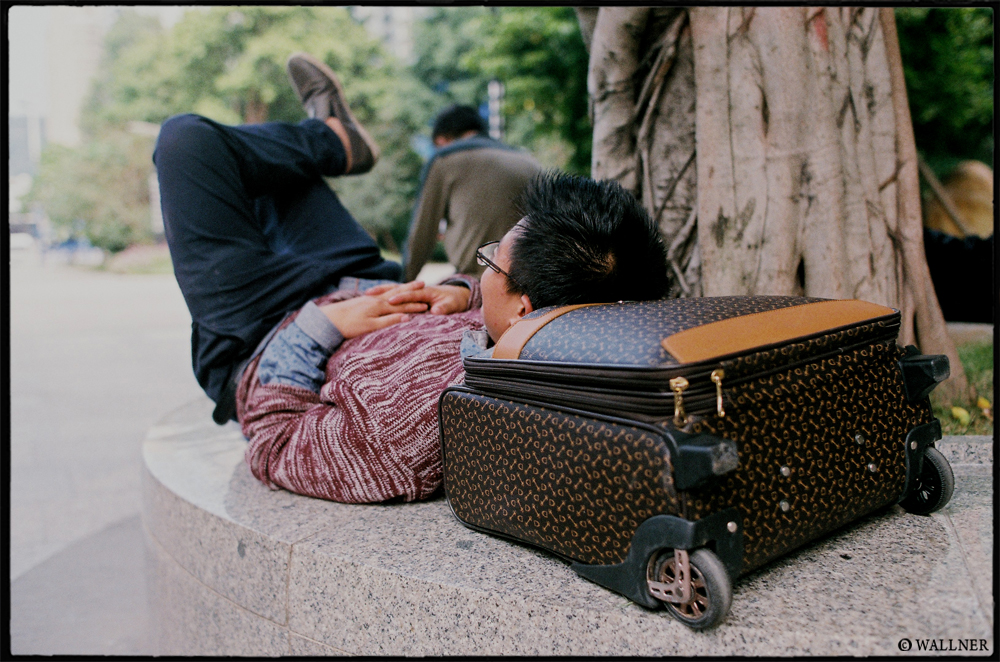 Everyone seems to be in a fatigue state of mind in Guangzhou. 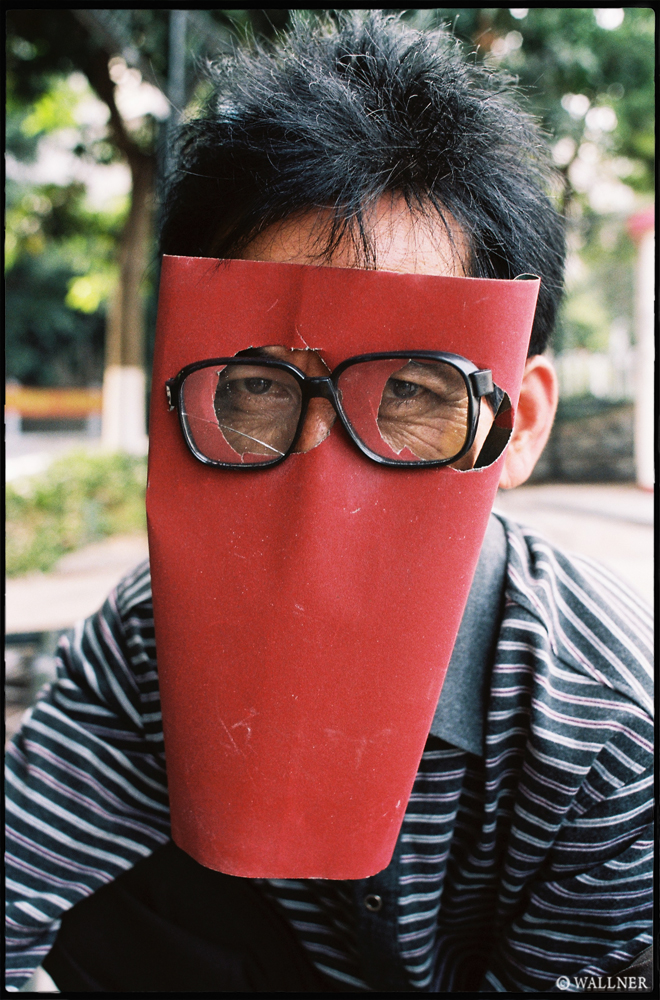 As much as I love the People’s Republic of China, one must have to admit that safety and precaution is not of highest regard. A couple years ago a 13 story building in Shanghai fell sideways like a domino right before it was completed. 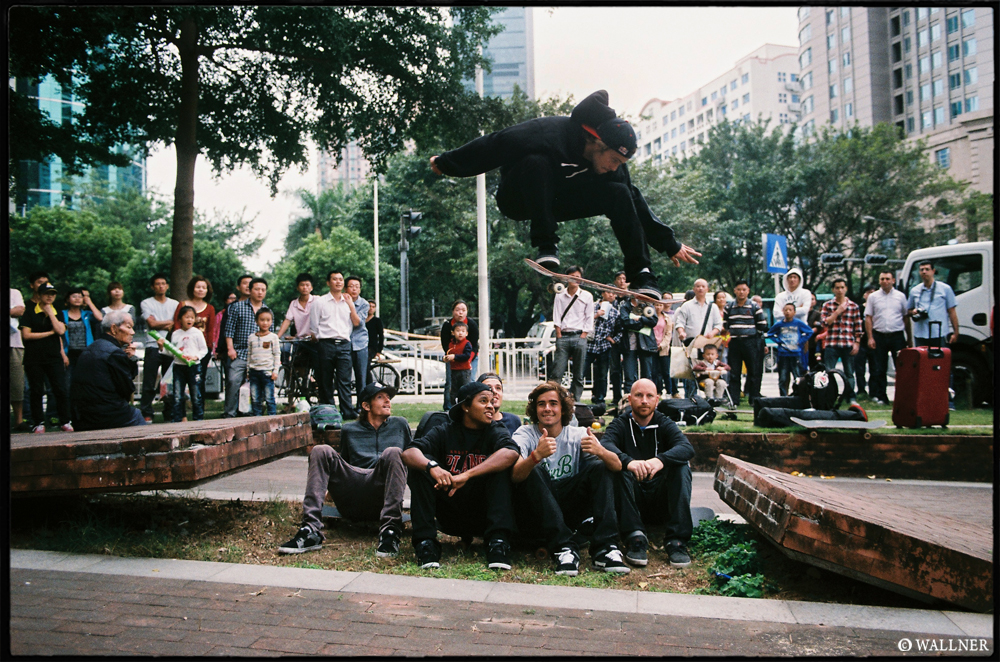 Sheckler olling over the Plan B team in the efforts of ‘People skating over people’ concept. 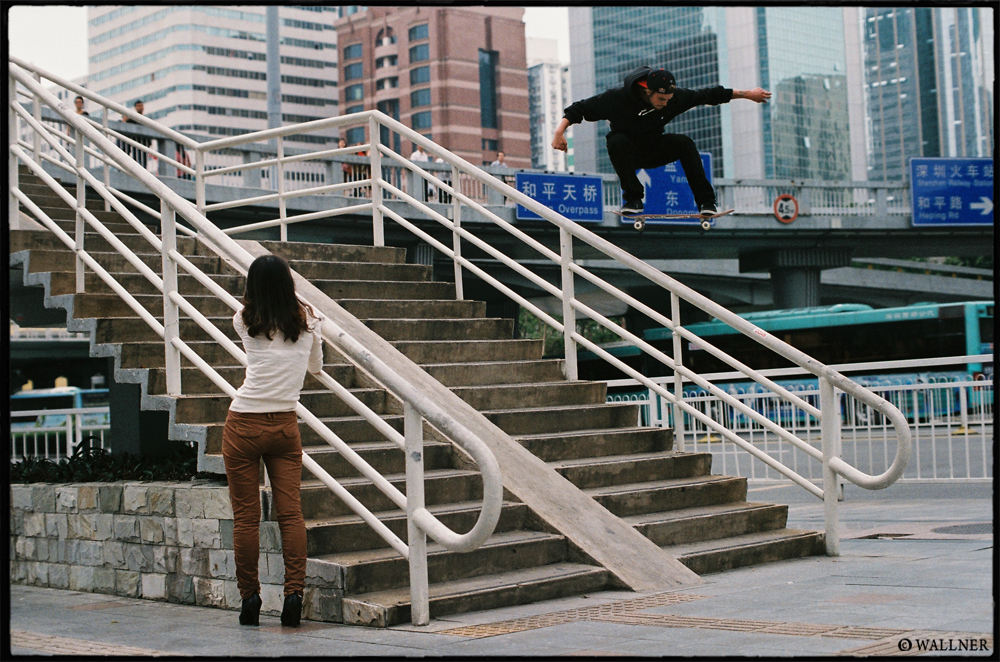 More ollies from the superstar himself.

Thanks American for not having Mitt Romney for the next four years as your chief of state. Too bad we couldn’t have had Herman Cain as our guy on foreign policies, it could have been a hilarious four years of negotiations. 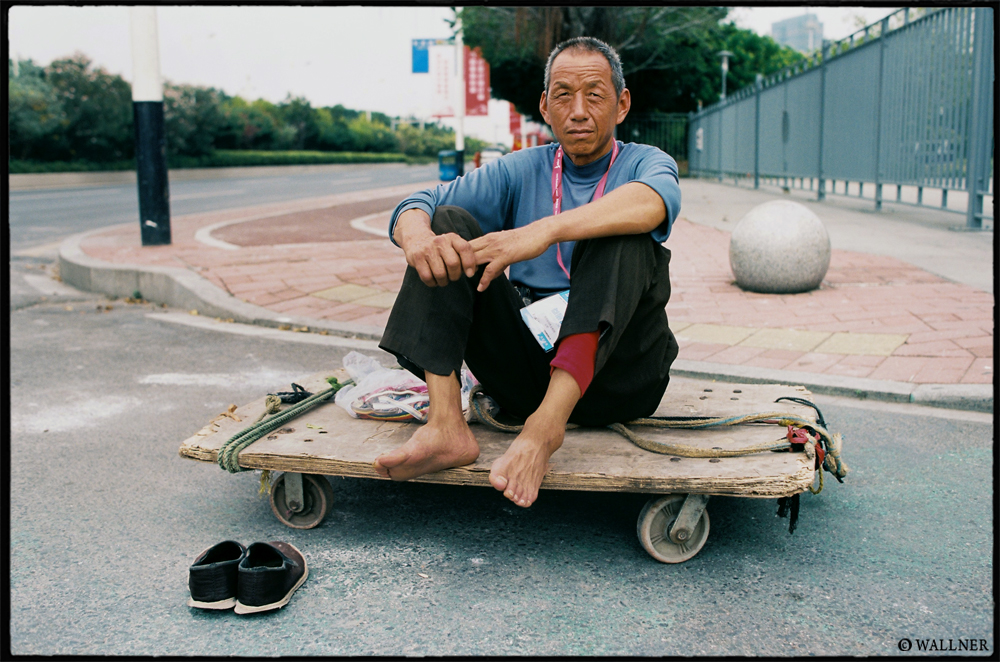 With wider skateboards getting more popular now a days, i wonder if we will ever be riding 15 inch boards. Would work as a good chair, as this fellow man is demonstrating himself. 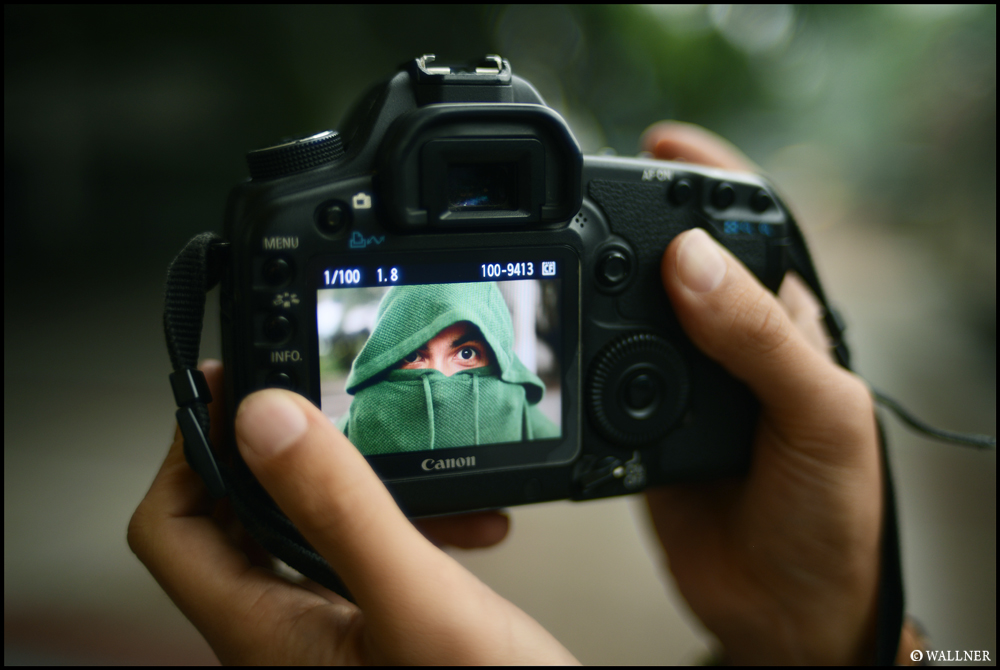 I don’t think I have uploaded a photograph shot with a digital camera since 2007 on this photo blog. Well it’s 2013 and I am trying to cut costs on buying, developing & scanning film, which has added up to a cost between 5,000 to 8,000 USD per year for me. So since I bought my Nikon D600 camera, I decided to give digital a try & see how I end up liking it. I still prefer analog, but will pick some digital camera shot photos as well. They will have a slimmer black border than the analog one to distinguish the difference between analog & digital. Pictured here, Geng Jakkarin. 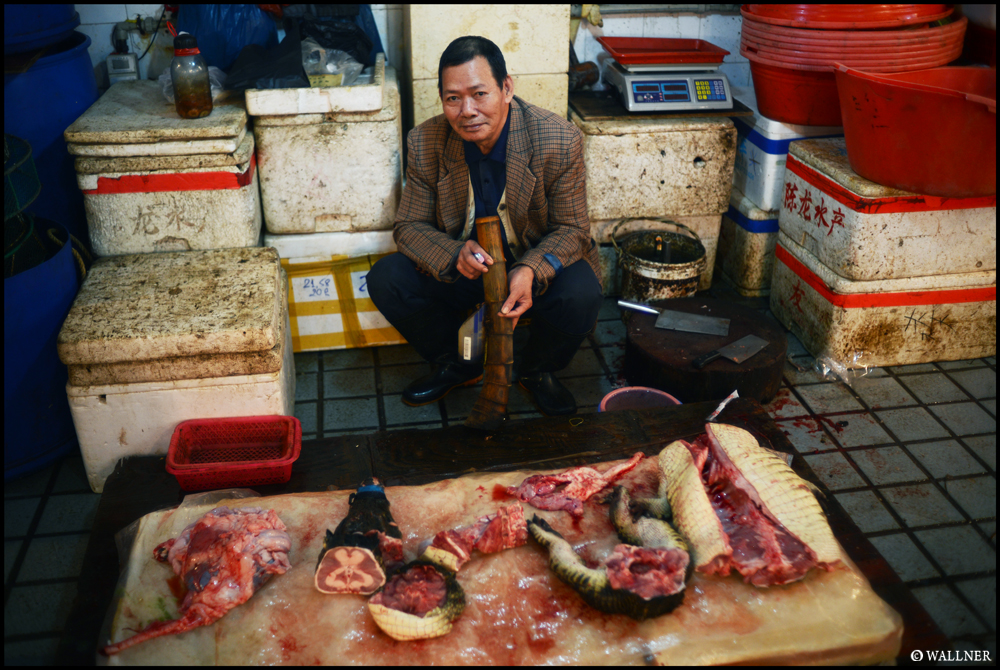 The crocodile meat sales man smoking a tobacco bong at the Shekou market, which was right across the street where I used to live in Shenzhen back in 2011.