I don’t really trust the Minsk 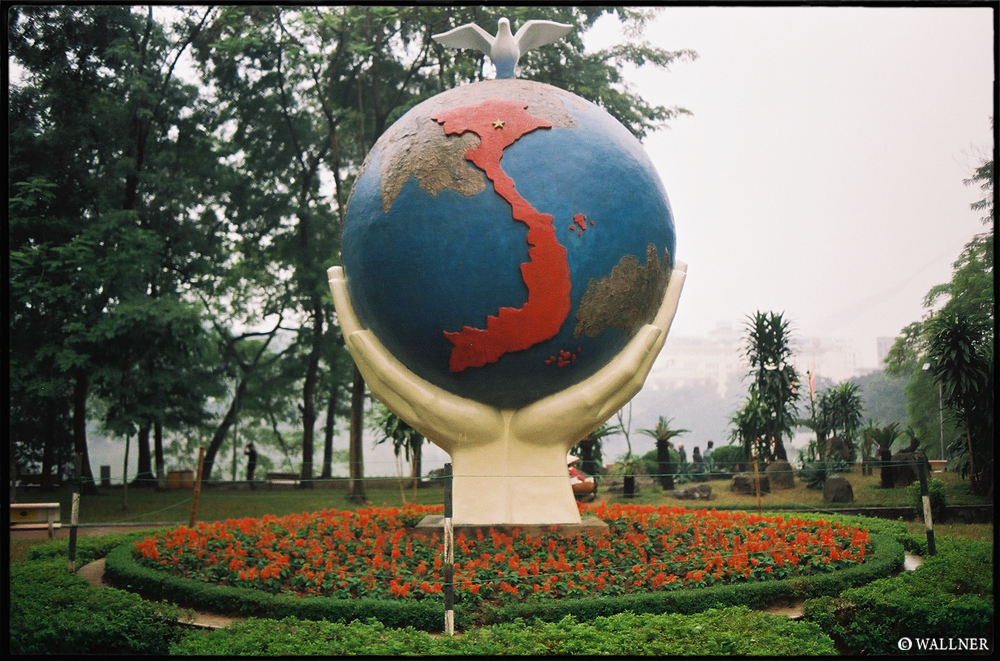 Vietnam is not a country that you can scratch off the list quite easily at the first glance. I have been coming back to this tropical paradise annually for the past four years now. The only problem was that I found myself stuck in either the northern capital or trapped focusing on skating in the south. I was starting to wonder what central Vietnam had to unfold. Severe battles and wars were fought with the Americans, the French, the Japanese and the Chinese for the past century in one of the most beautiful regions visible to mankind. It might be whored out to tourism now, but that’s not an excuse not to go. Buying motorcycles and tracking down from North to South Vietnam is something everyone should try to do if they get a chance. Life threating but life awakening at the same time. 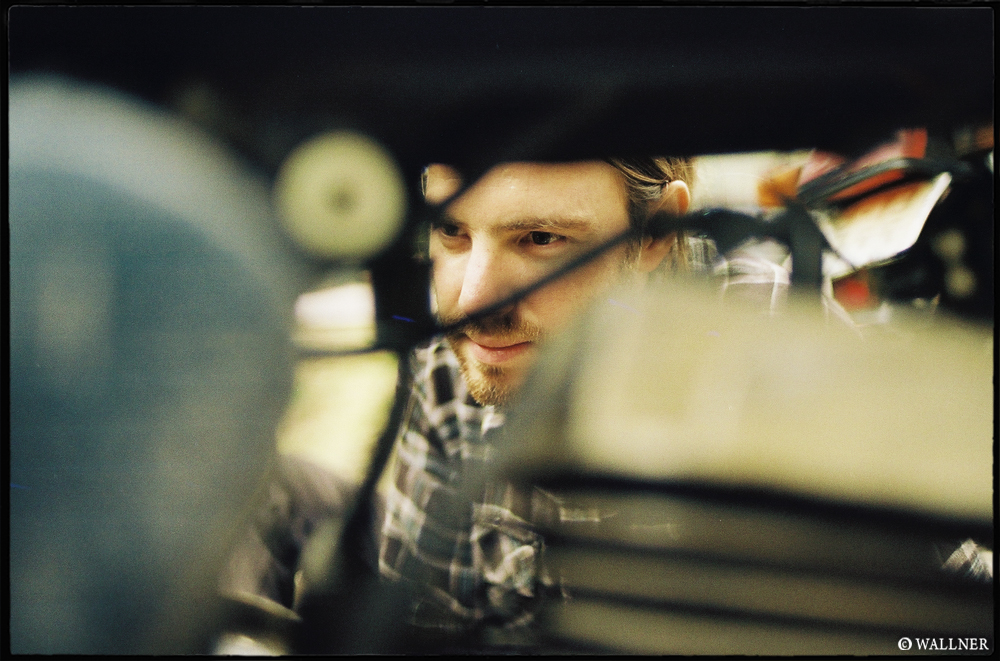 Jonathan Mehring and I been trying to do a joint trip for a couple years now. After ‘Around the Black Sea‘ and ‘Holy Cow‘ didn’t quite work out, we finally worked out a good schedule to do this Vietnam journey alongside for US Skateboarder Magazine. Jonhathan would shoot an article while I document our story for the web. Jonathan would bring three of his guys while I would bring three of mine. Europe and America would unite for an ultimate 2500 kilometer motorcycle trip through deserts, mountains, jungles, holes, swamps, caves, chaos, pho, cows, rain, near death, mechanics, monuments, fake waterfalls and some other stuff in the Socialist Republic of Vietnam. 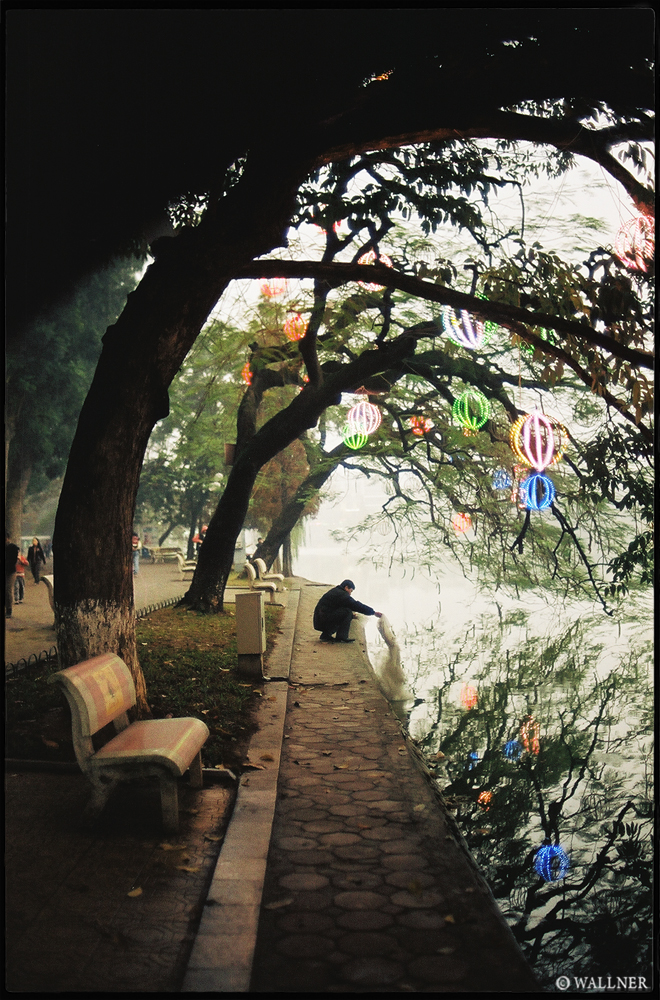 I was filled with fear and excitement arriving in Hanoi. As much as I love these journeys, its still work in my eyes, I was trying to figure out how will I be able to document a trip where I will be driving a motorcycle at the same time. I can’t film left handed, and I would need my right hand to accelerate. Pretty much impossible to film when actually on the road. Besides the technical aspects, we had some other problems such as finding eight ‘Minsk’s’, which are old soviet Russian motorcycles. Then we found out that Tim McMeel one of my guys, broke his clavicle and wouldn’t be able to join, which also meant that we had no Vietnamese speaker along this trip. Wasn’t the smoothest starting to a month long trip, but we adapted and solved all the problems one by one.

Videography was my main concern and focus along this trip through Vietnam, but I was still surprised how shitty the results were overall from my still images (displayed here). I came back home with over eleven rolls, equaling up to around four hundred frames, and I had a hard time even selecting these twenty stills for this photo update. I guess I have to start realizing that I can’t do both, or just get some glasses, since I am having a hard time focusing. 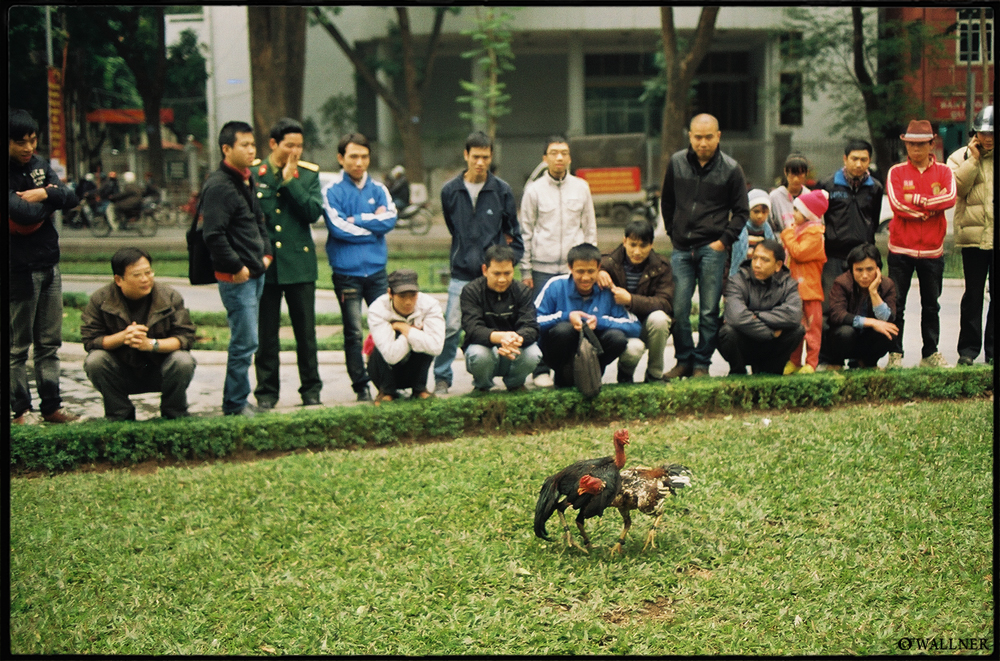 Its raining and there are cocks in headlocks… time to embark on a journey. 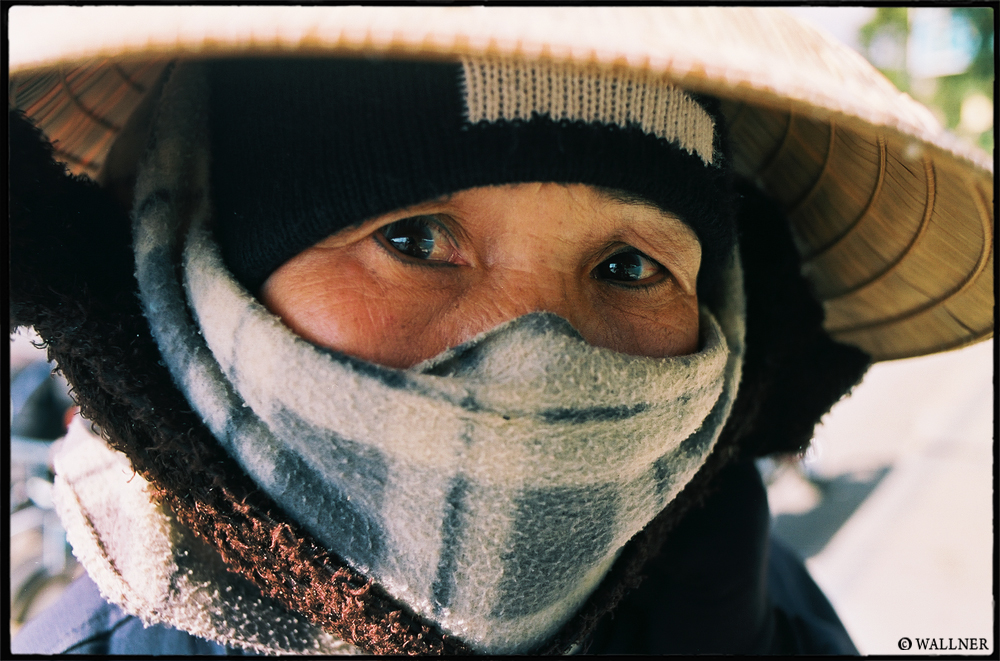 Since you will be able to watch web-episodes of this expedition this upcoming summer, I will leave out detailed text of interesting matters to still keep the story somewhat unspoiled. 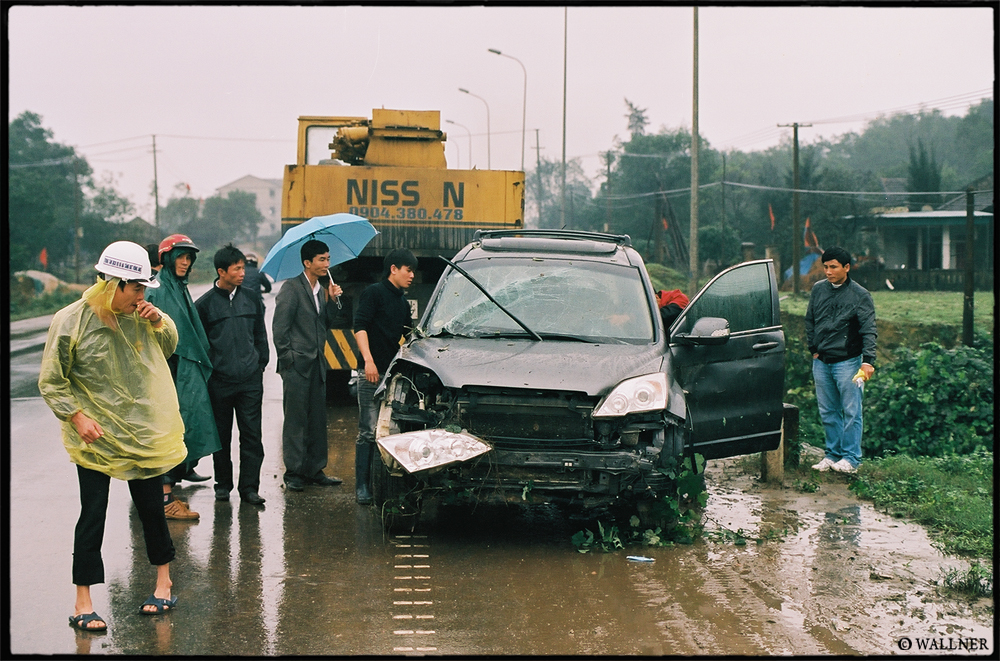 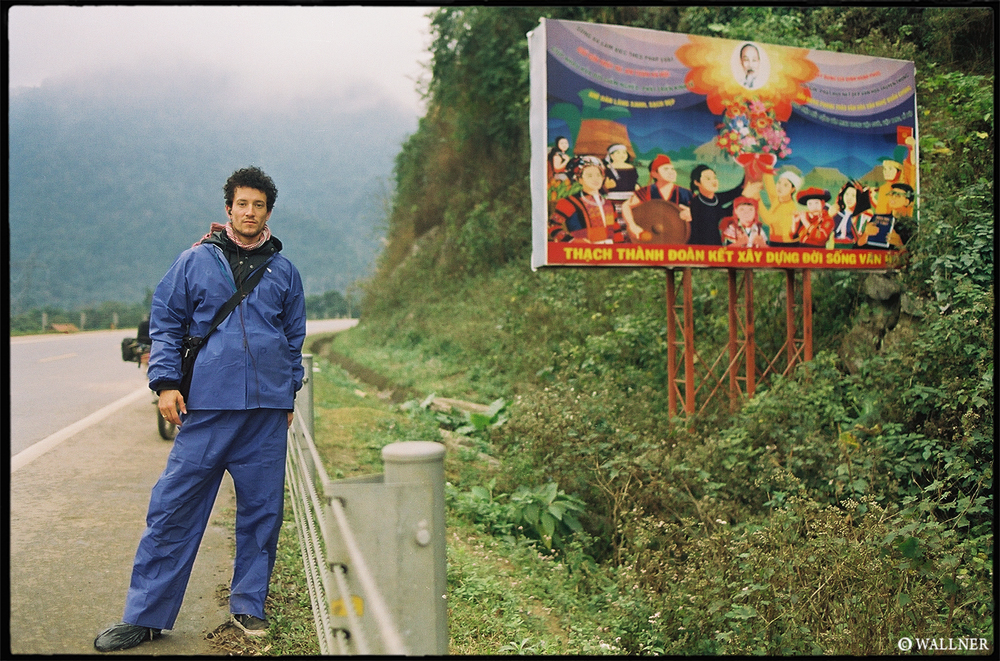 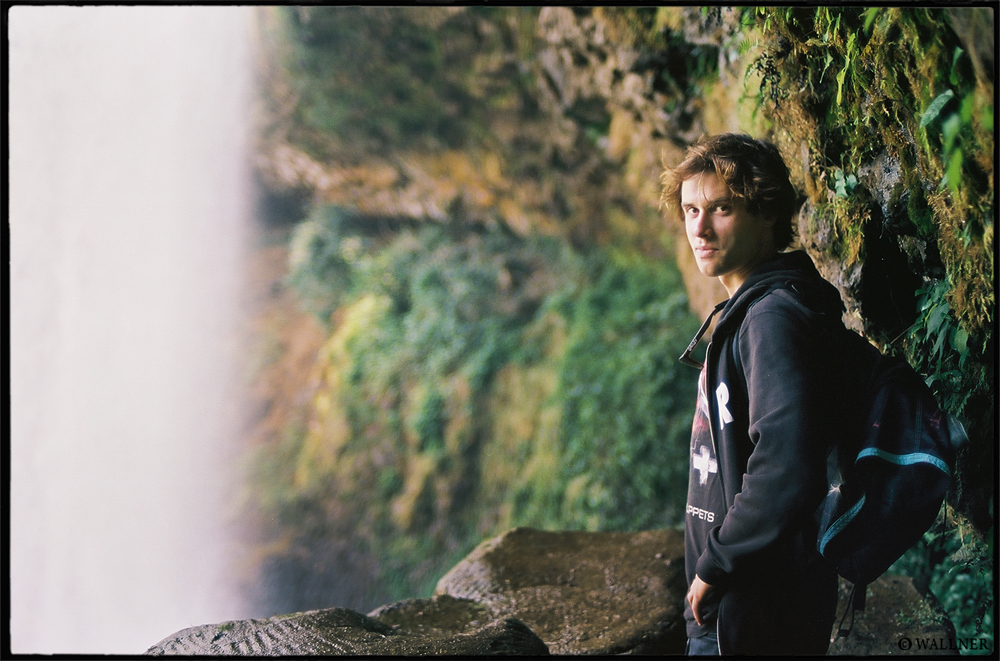 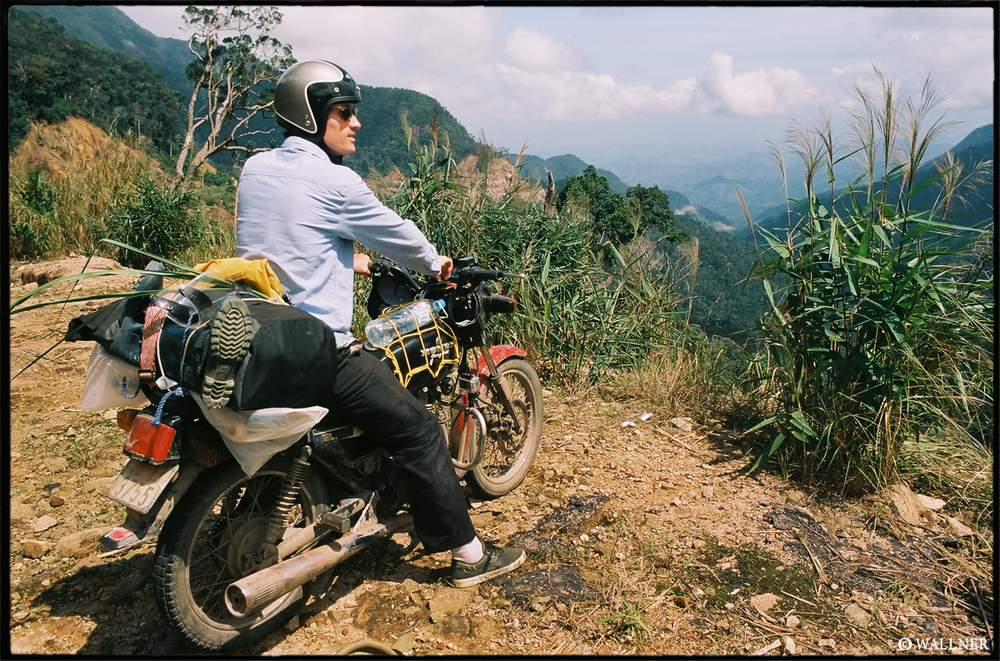 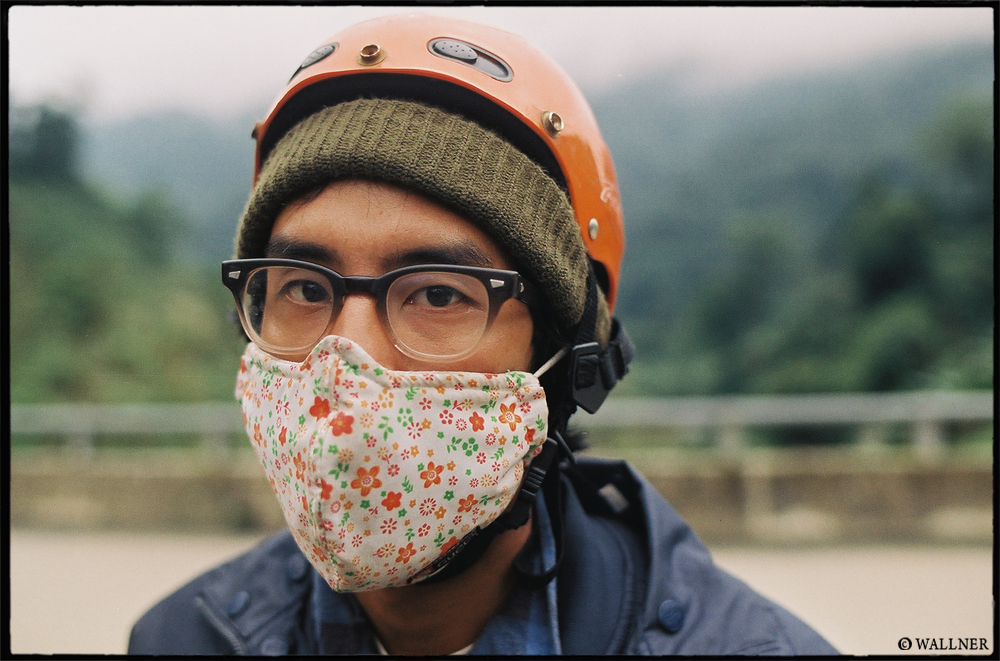 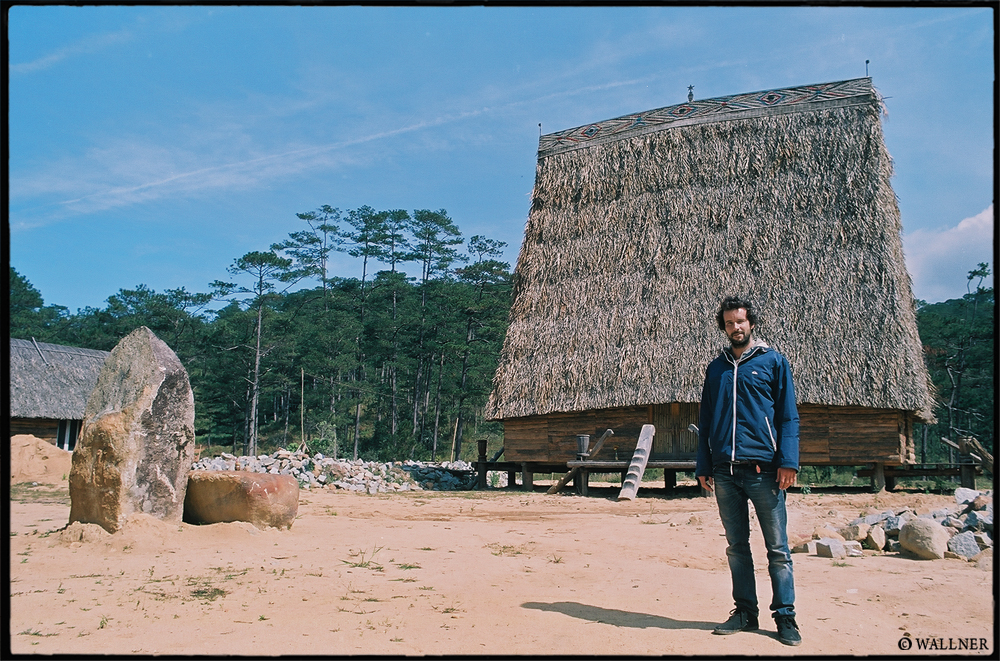 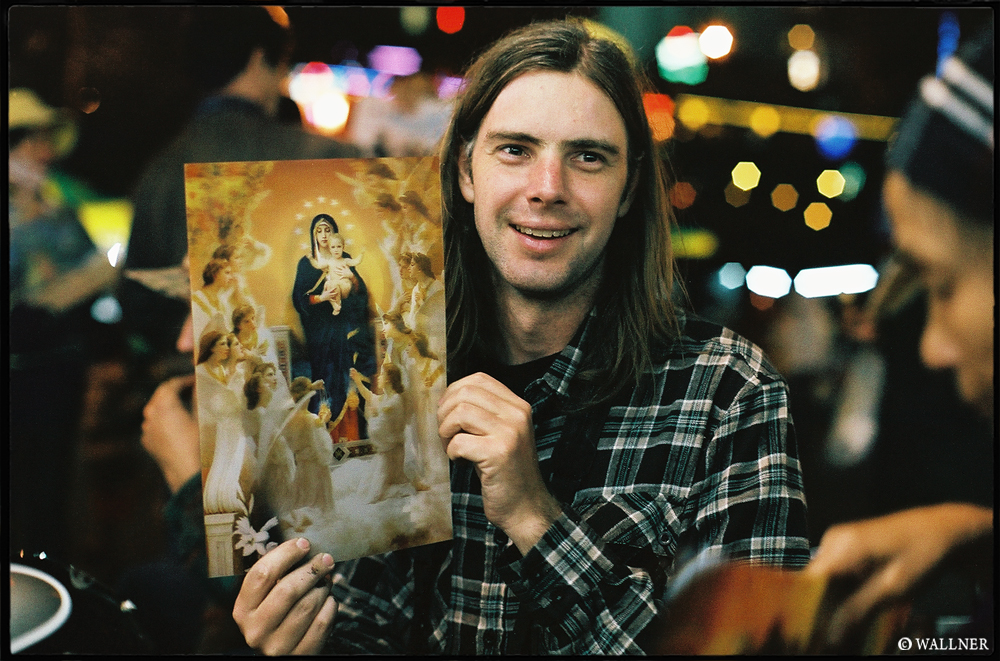 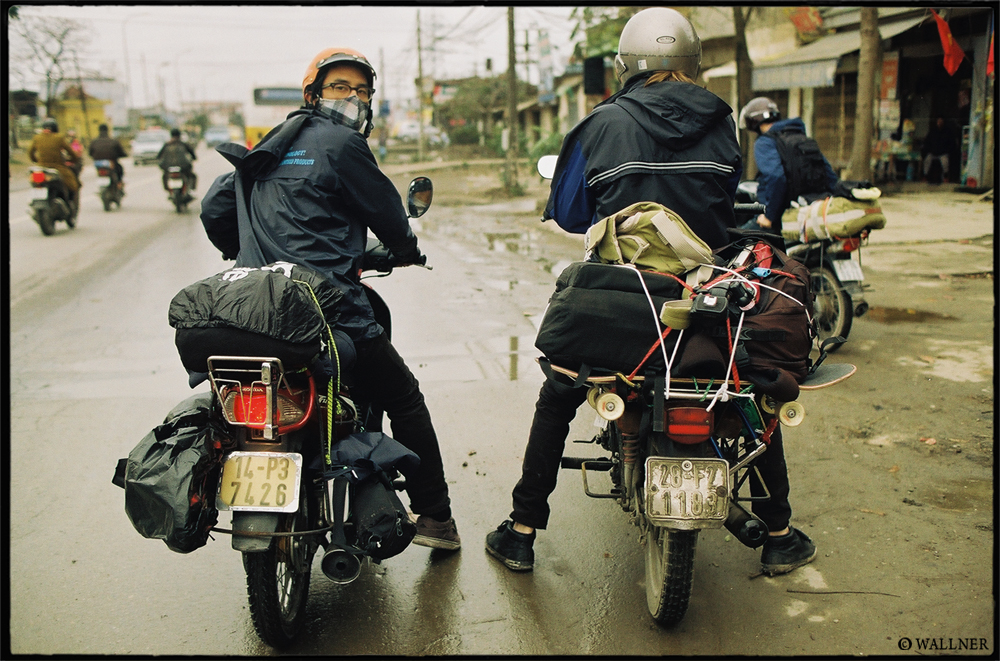 Ten minutes out of Hanoi and we already got lost. 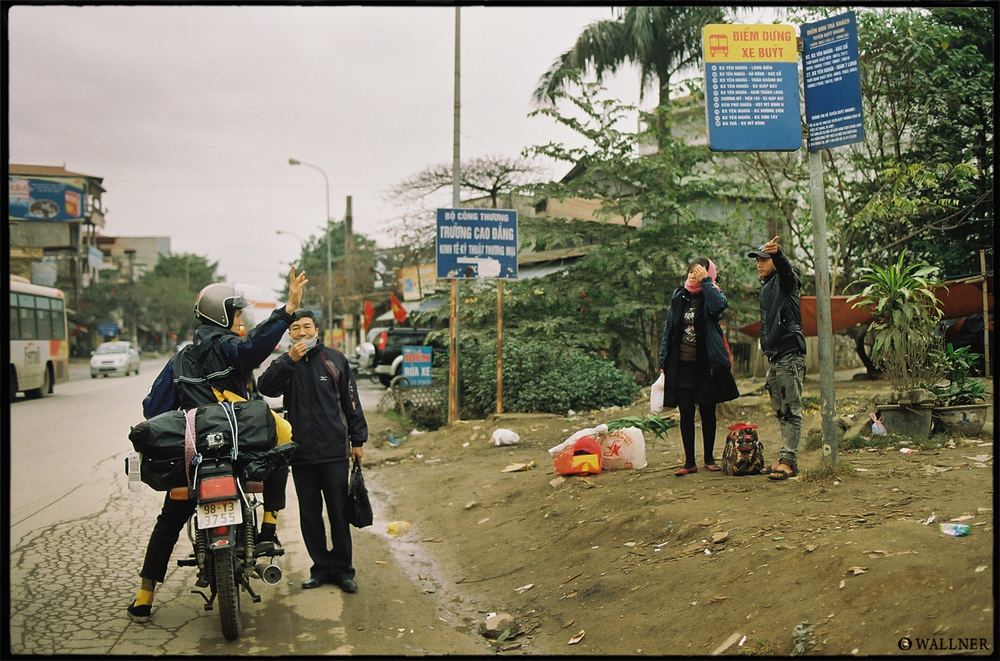 False directions or misunderstandings lead us on a little detour towards Laos. 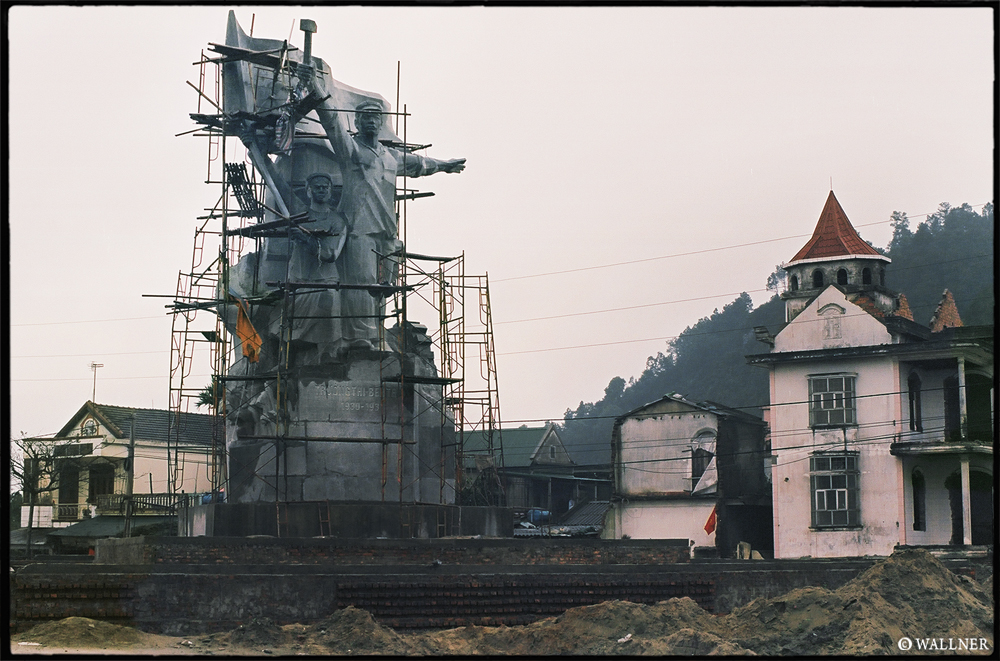 ‘Socialism! Building you big statues in your backyard!‘ 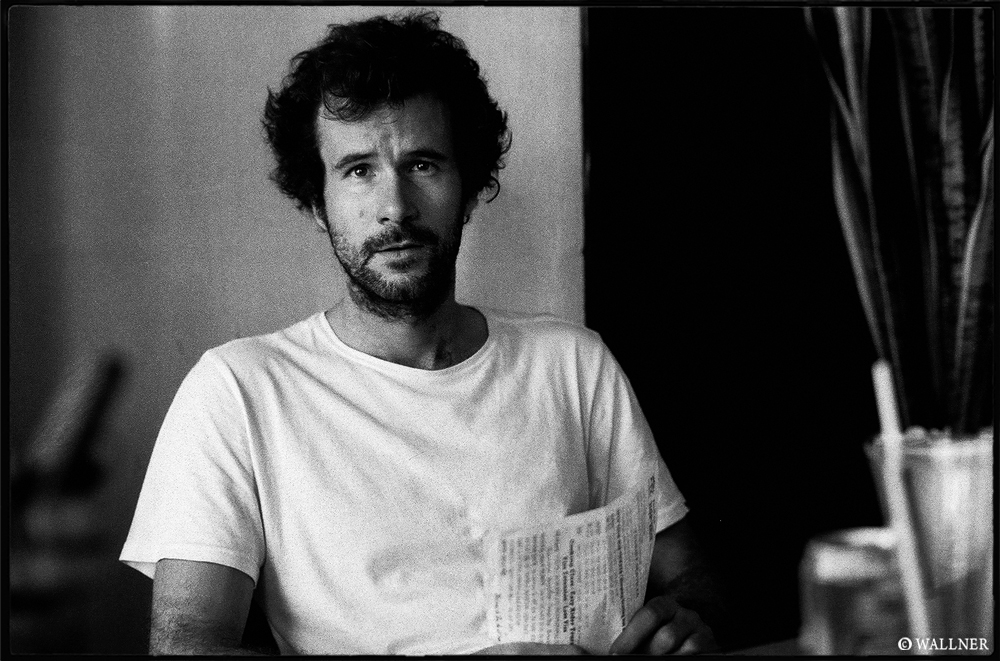 Forget ‘Manolo’, its time for ‘Lola’. Javi opened up his new bar in Barcelona. Go grab a cold one if you are close by. 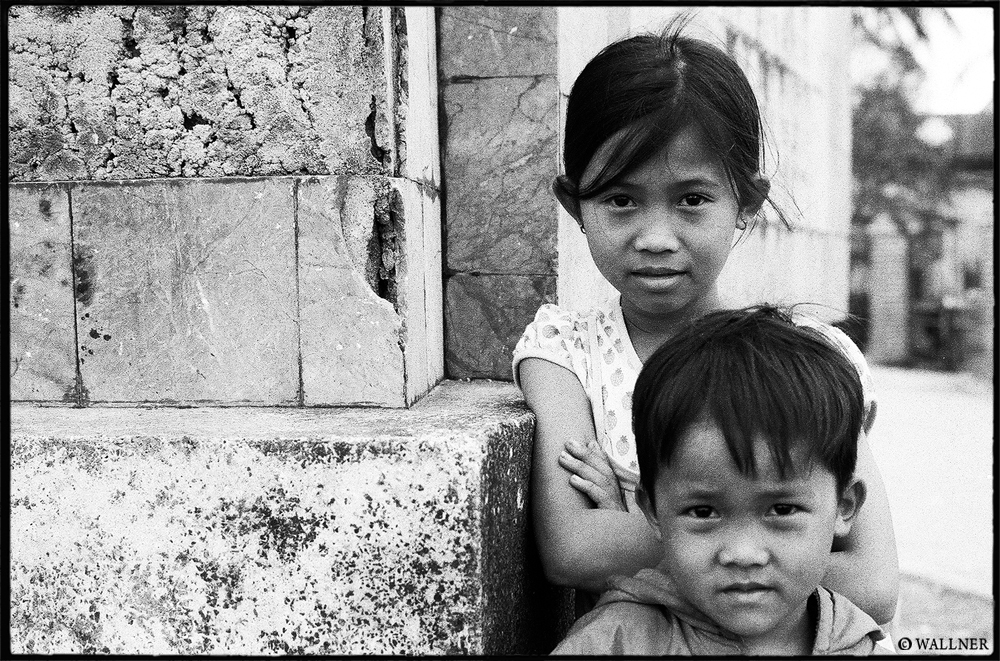 The first couple days of driving were miserable.

There is a Vietnamese saying “Women are like raindrops: some fall on palaces, others on ricefields.”